Sara Ali Khan and Kartik Aaryan, in the past few months, made headlines for not just their professional commitments but also their personal relationships too. The actors, who will be starring with each other in the sequel of Imtiaz Ali's Love Aaj Kal, also directed by him, were said to be dating each other but broke up a few months later. Now, as the film is nearly a month away from its theatrical release, Sara and Kartik have been attending meetings at the producer Dinesh Vijan's Maddock Films office of late. Similarly, on Saturday, the talented actors marked their presence at the office.

Apart from attending the meeting with director Imtiaz, Sara and Kartik couldn't take their eyes off each other before heading back home. Posing for the cameras happily, the actors cut out an elegant and sweet picture. Indeed, this outing was a delight for all we SarTik fans! 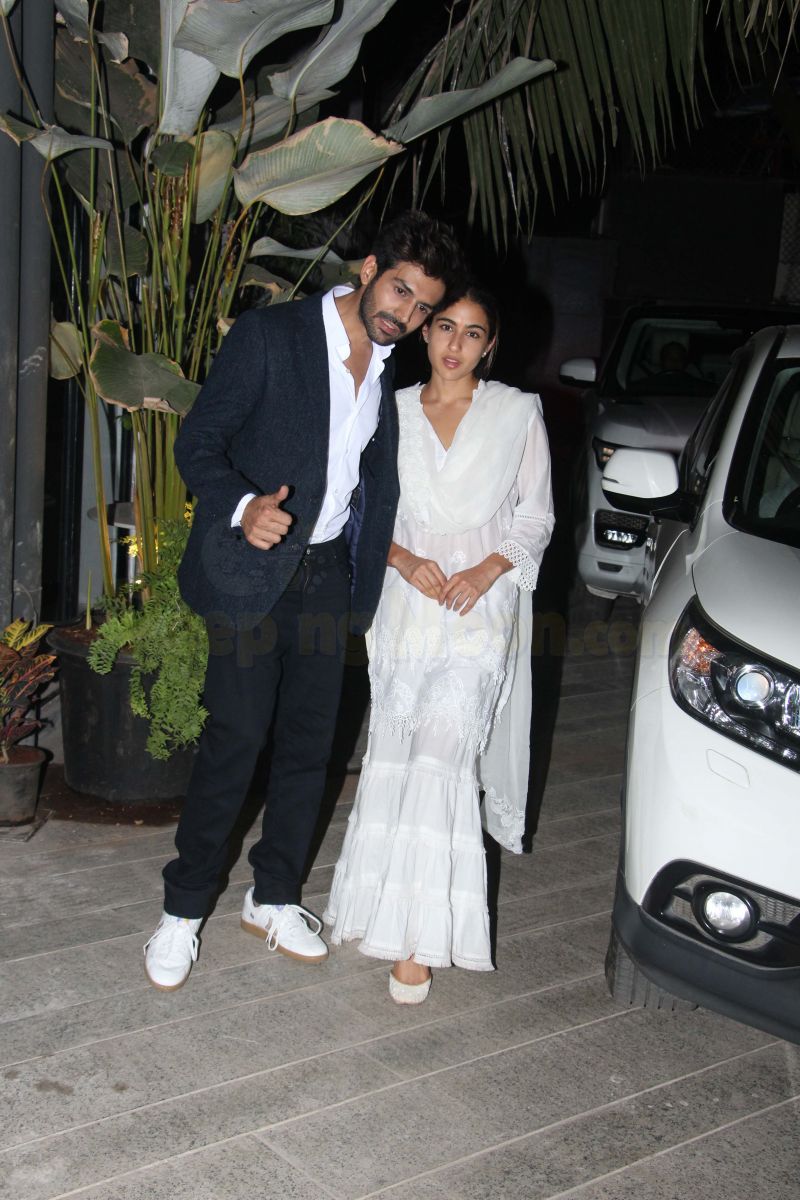 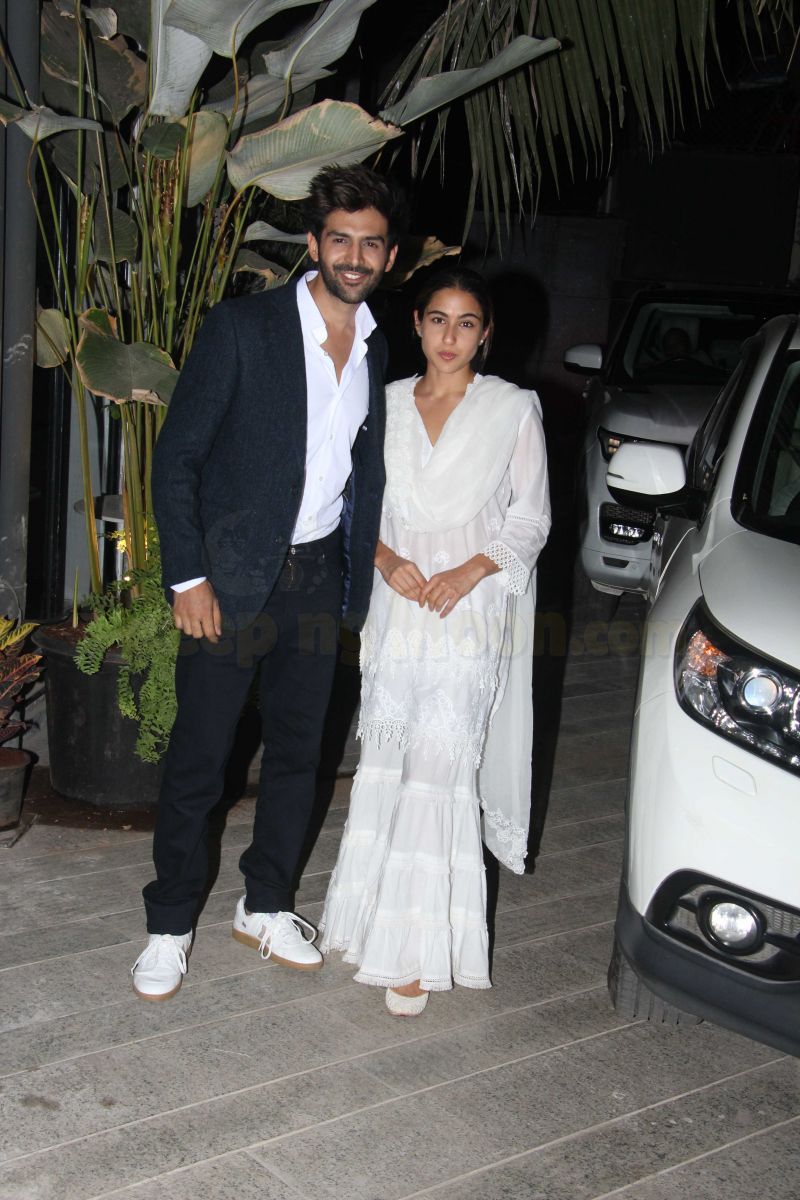 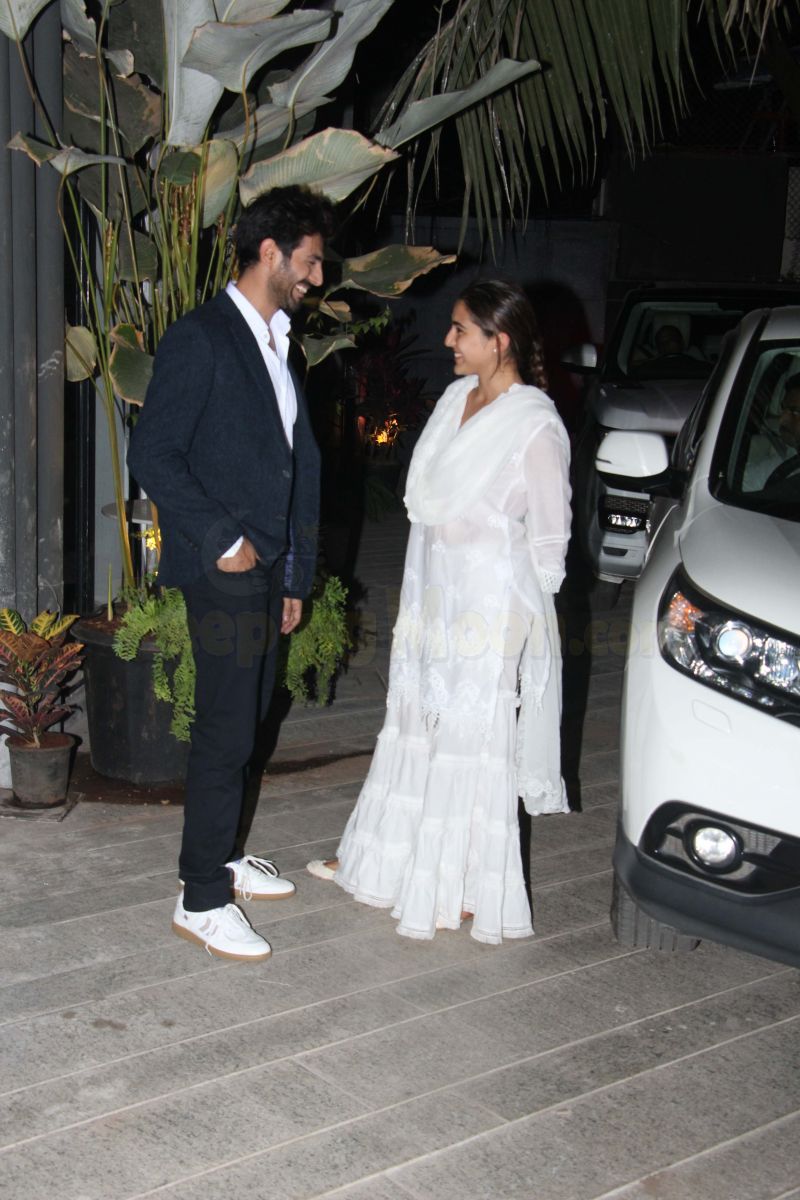 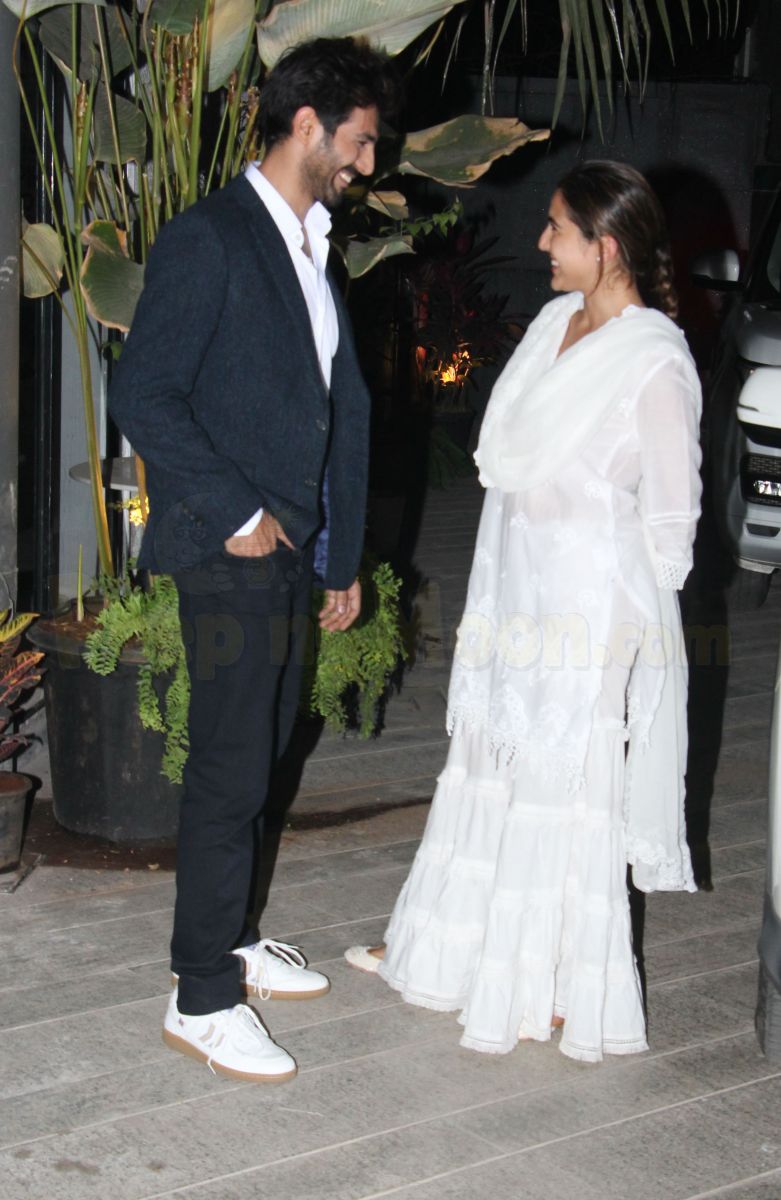 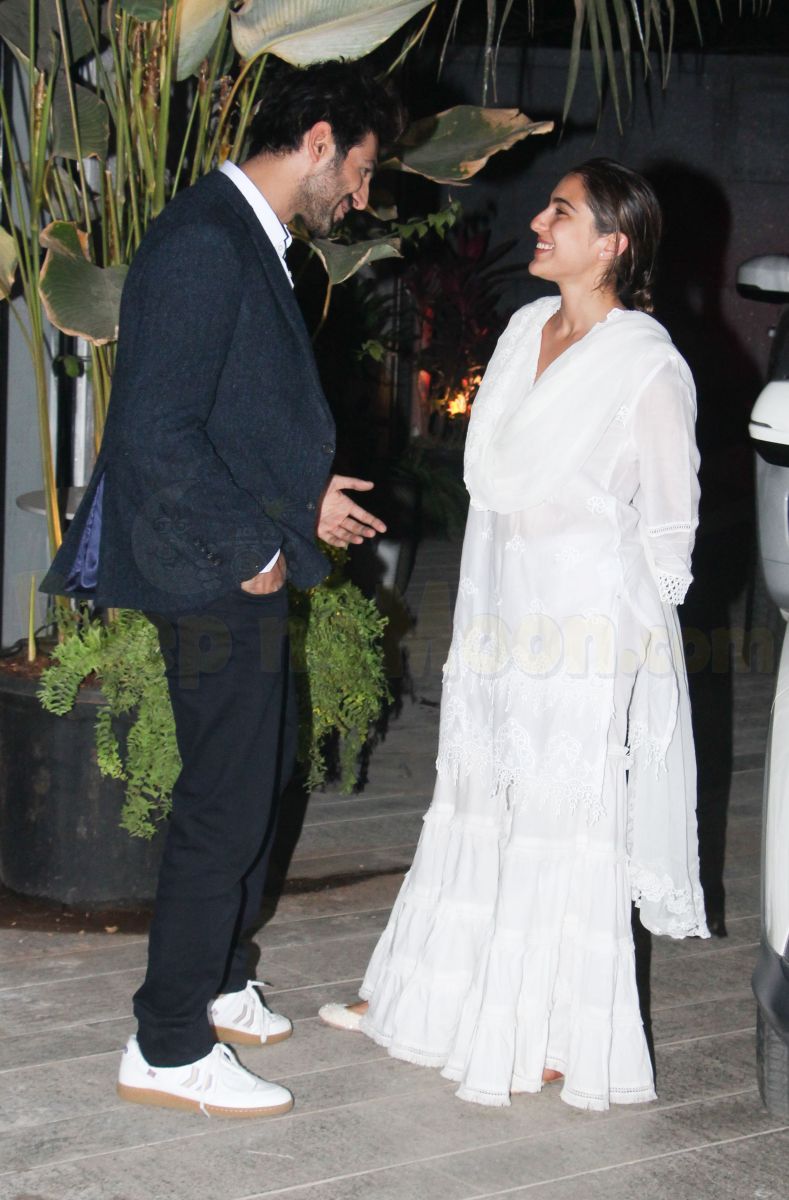