As the nation welcomed the second weekend of 2020, the airport was buzzing with celebrities stepping into and outside the city for personal and professional commitments. Our shutterbugs clicked Shahid Kapoor and Mira Rajput on Saturday night. The actor who was in Chandigarh to shoot for his upcoming film Jersey is said to face a major injury during filming. Halting the shoot for a few days to recover, Shahid returned with his wife Mira who immediately headed to Chandigarh to be by her husband's side post his injury. 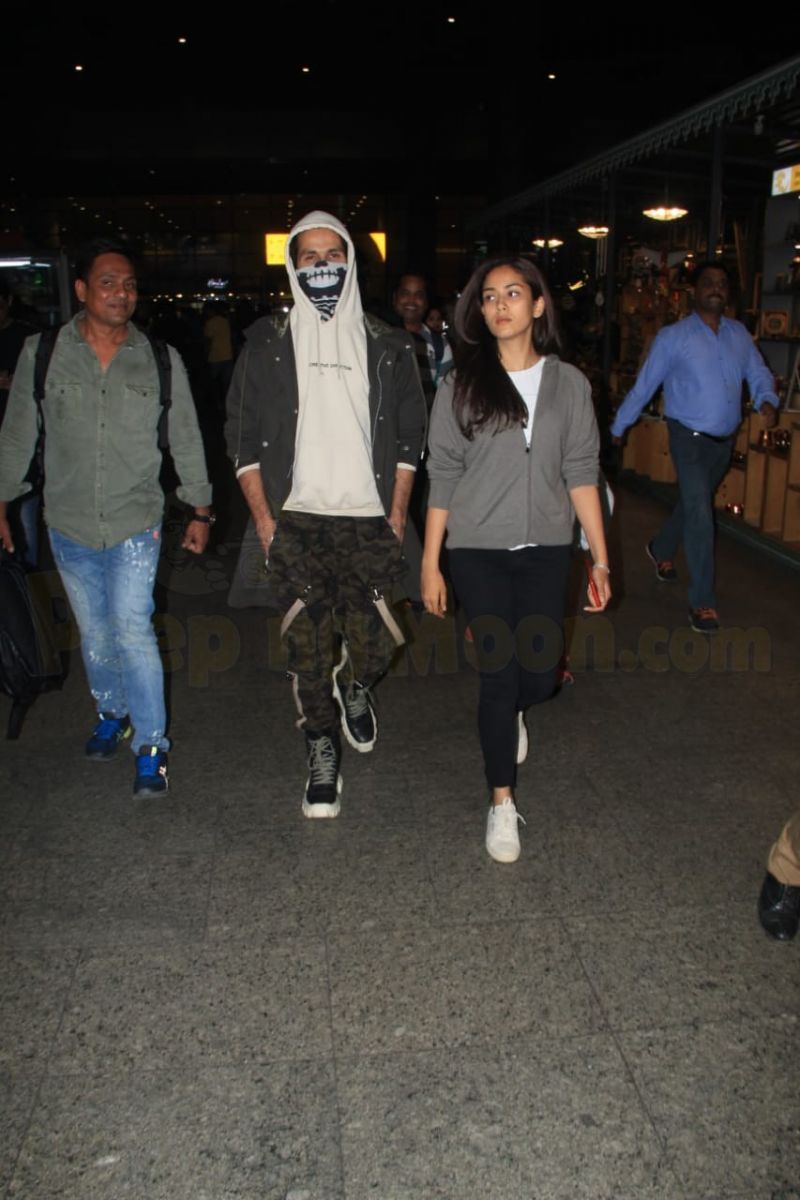 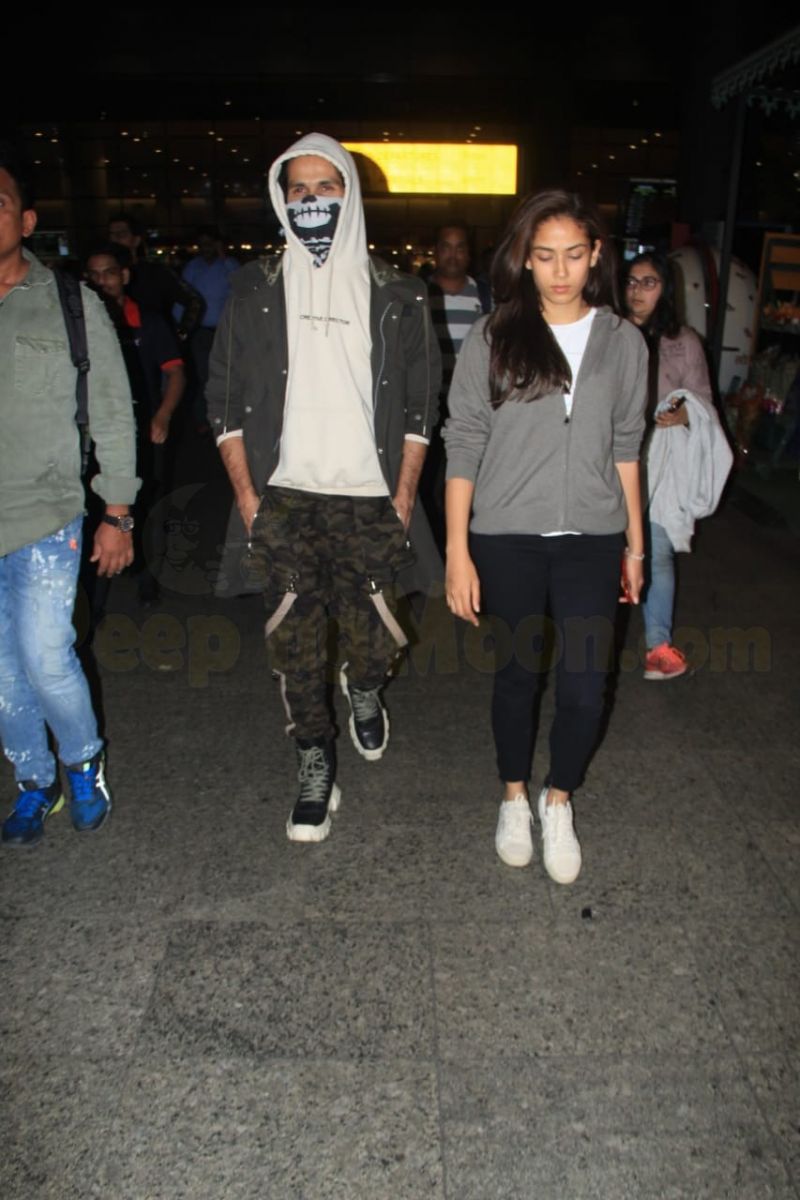 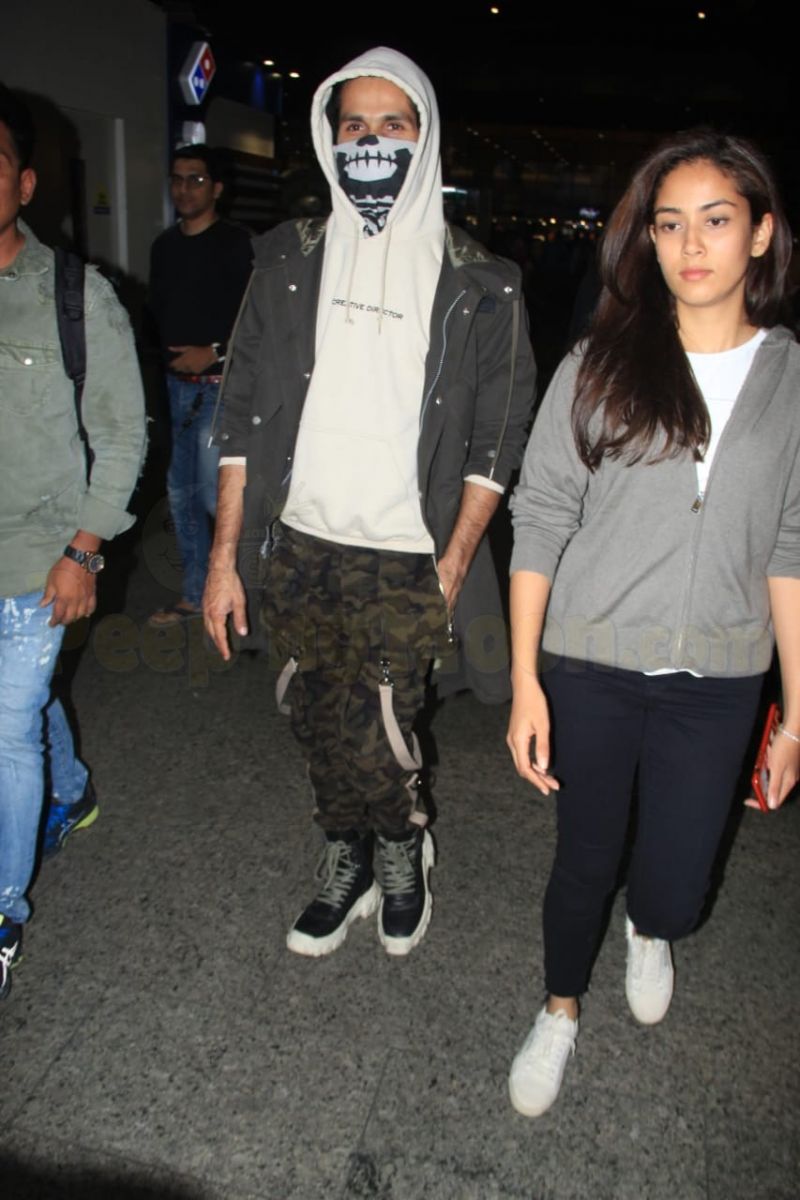 Karan Johar, who was in Agra for his upcoming directorial Takht's recce, returned to the bay on Saturday. The filmmaker completed the location scouting in India and will now head to Europe for the next round. Takht, starring Kareena Kapoor Khan, Anil Kapoor, Ranveer Singh, Vicky Kaushal, Alia Bhatt, Janhvi Kapoor and Bhumi Pednekar is said to go on floors in March and is eyeing a 2021 release. 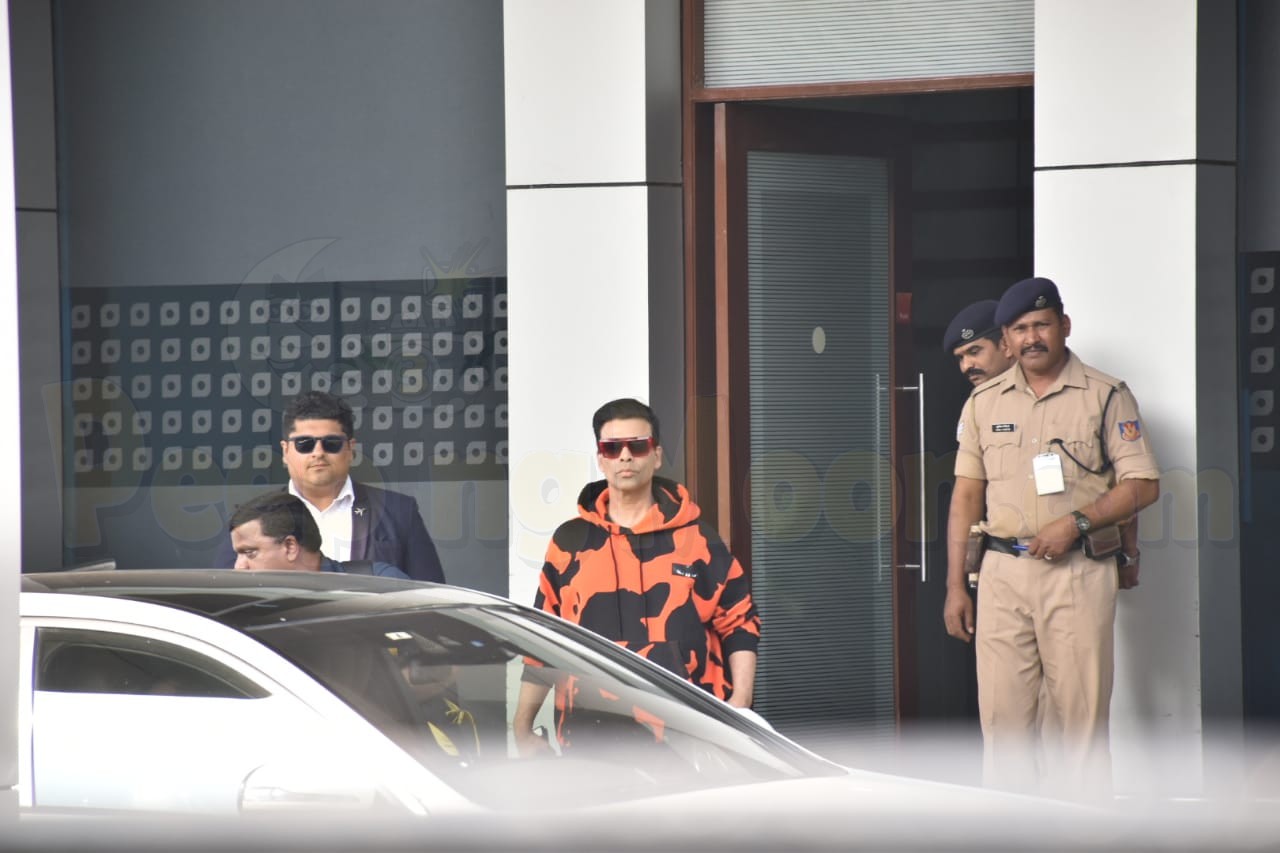 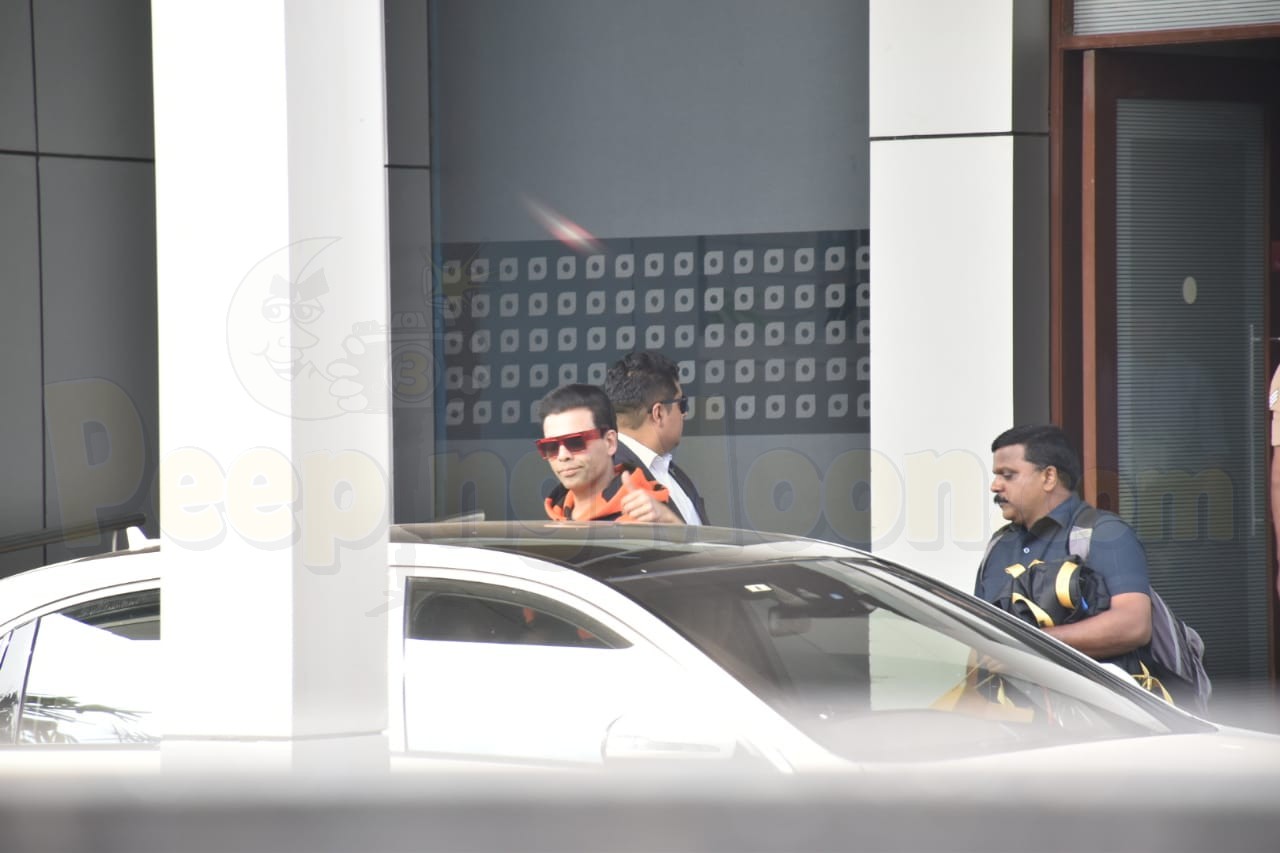 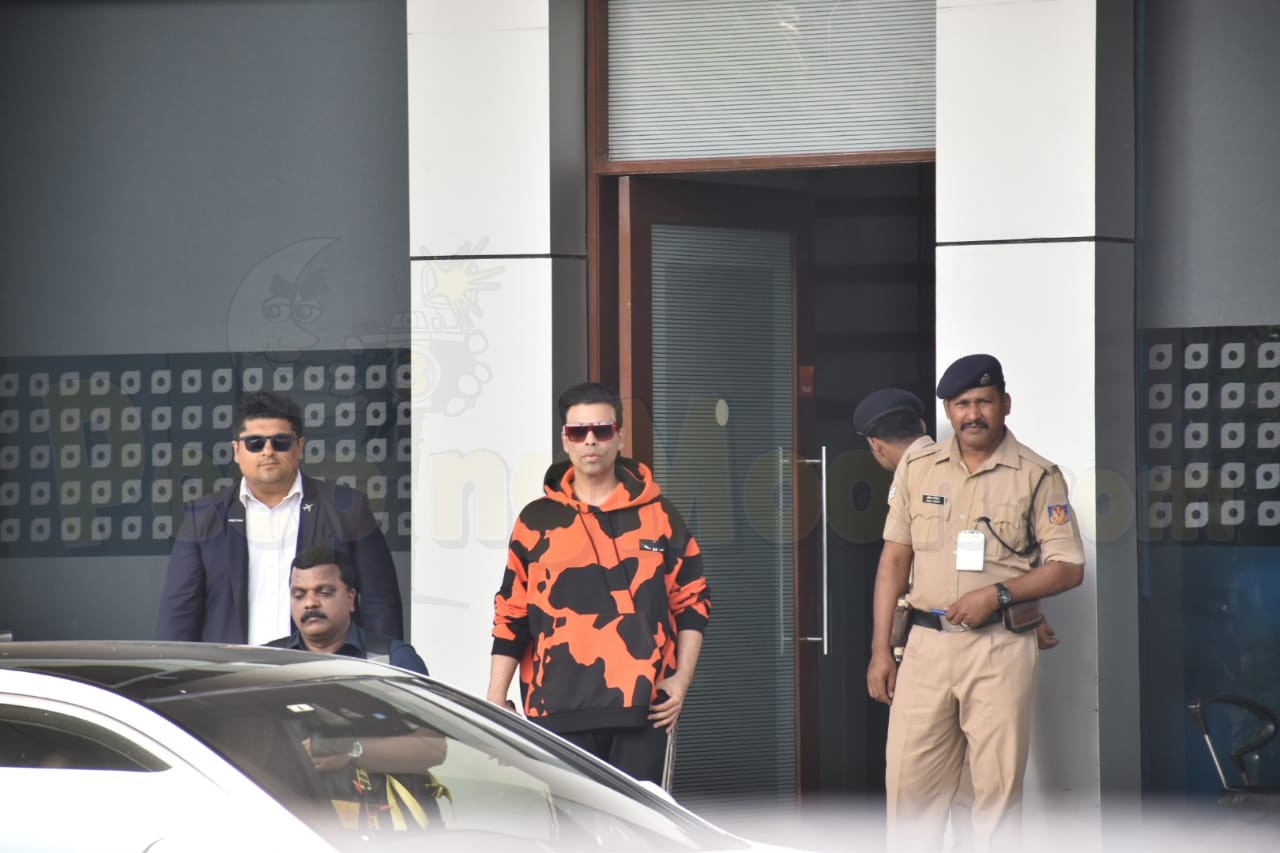 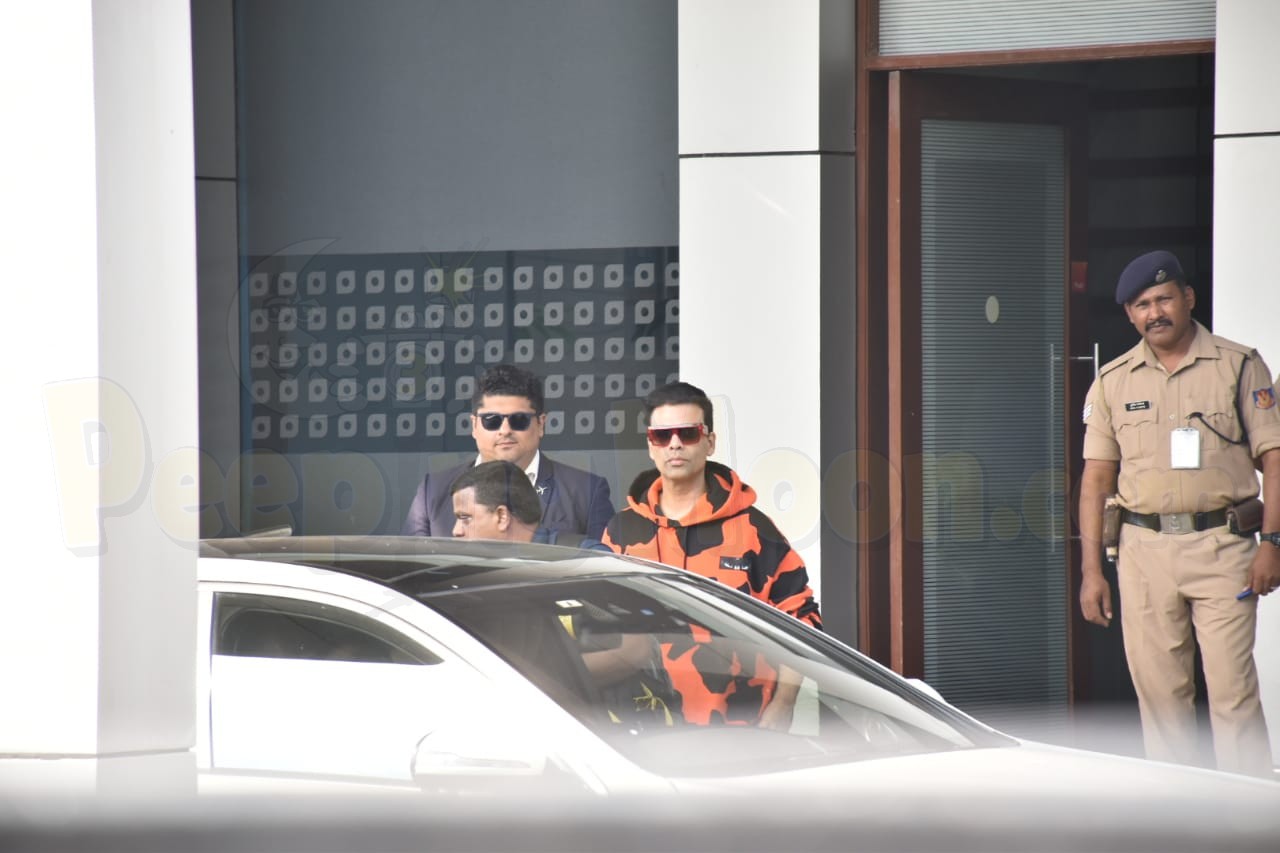 Kajol and her daughter Nysa Devgn jetted out of the city on Saturday post attending Ajay Devgn's Tanhaji: The Unsung Warrior's screening. For the journey, Kajol opted for pants, tee and jacket while Nysa looked stylish in shorts and tee. 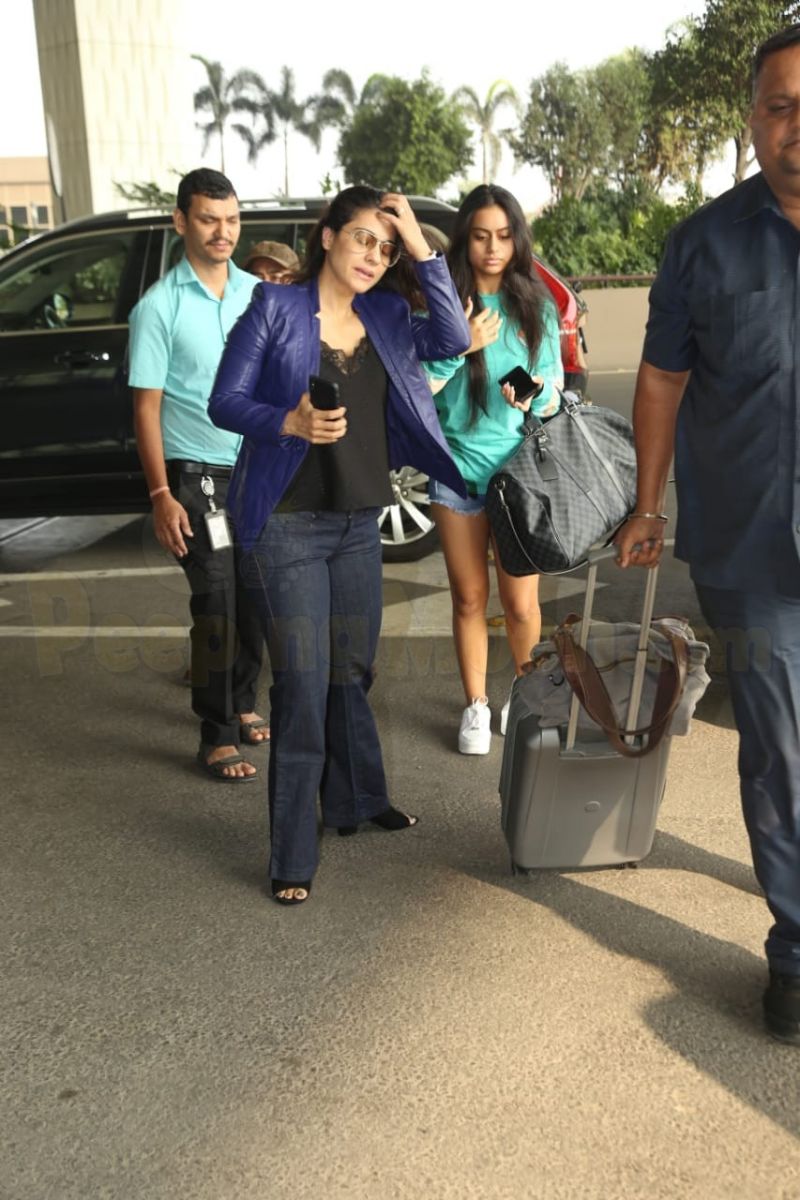 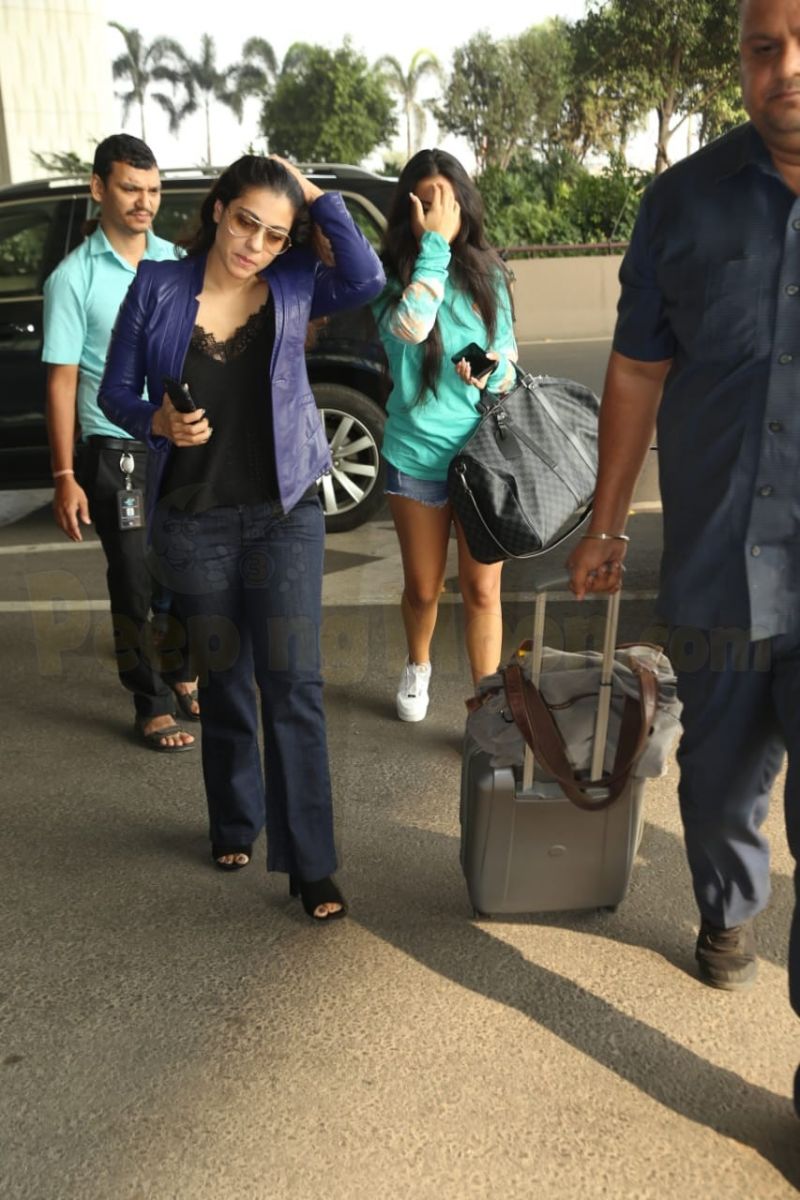 Varun Dhawan, Nora Fatehi and Shraddha Kapoor returned from Gujarat post attending the Kite Flying Festival as a part of Street Dancer 3D's promotions. The film, directed by Remo D'Souza will open at theatres on January 24, 2020. 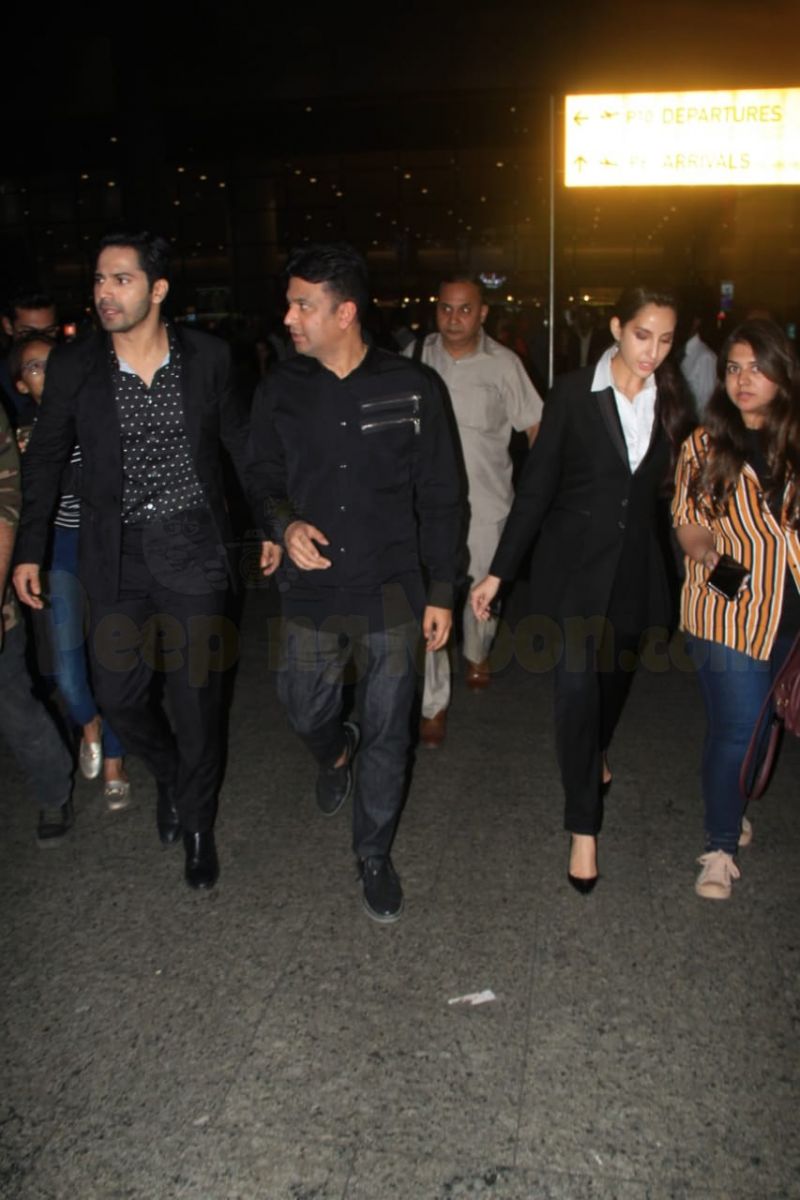 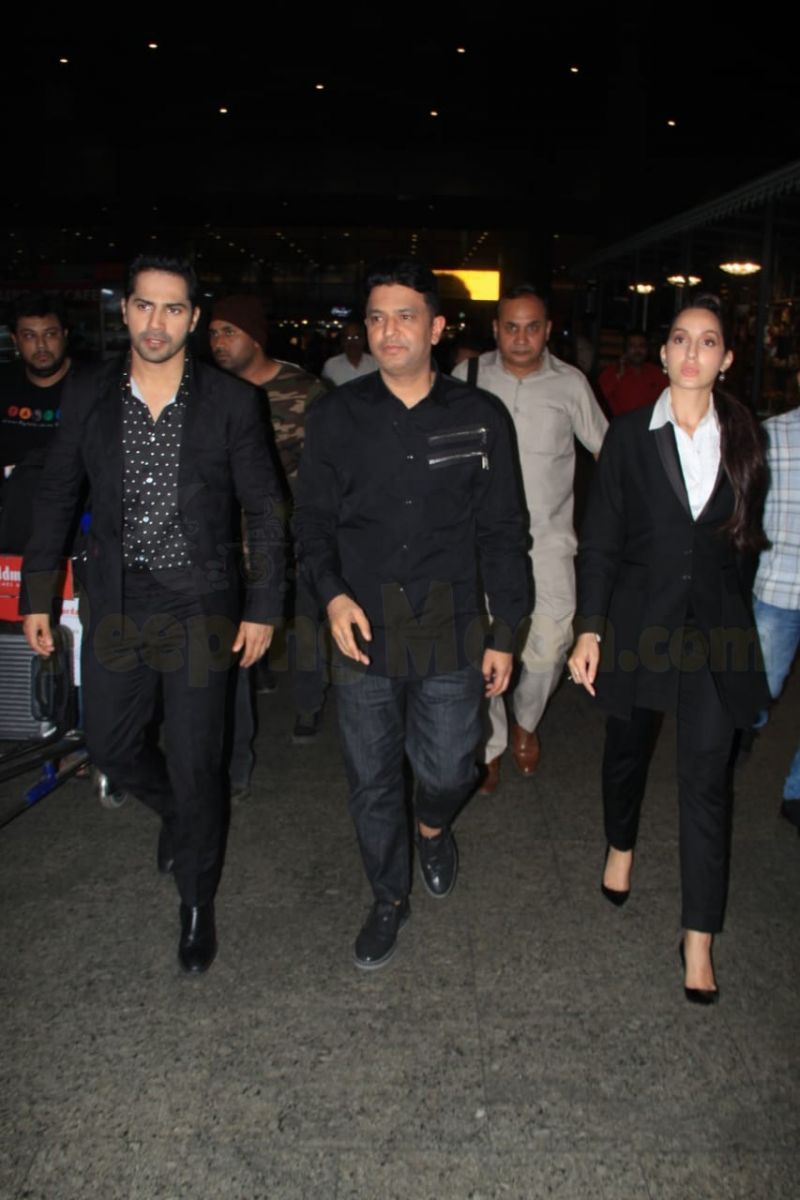 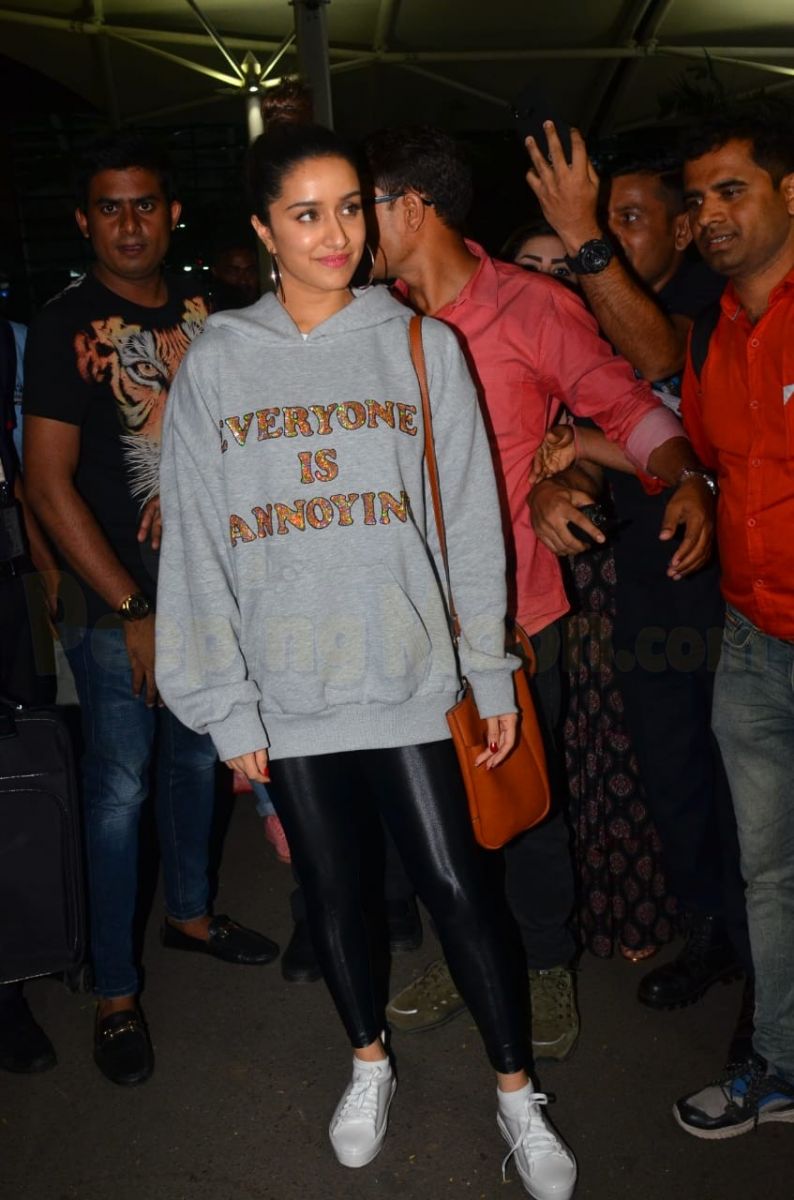 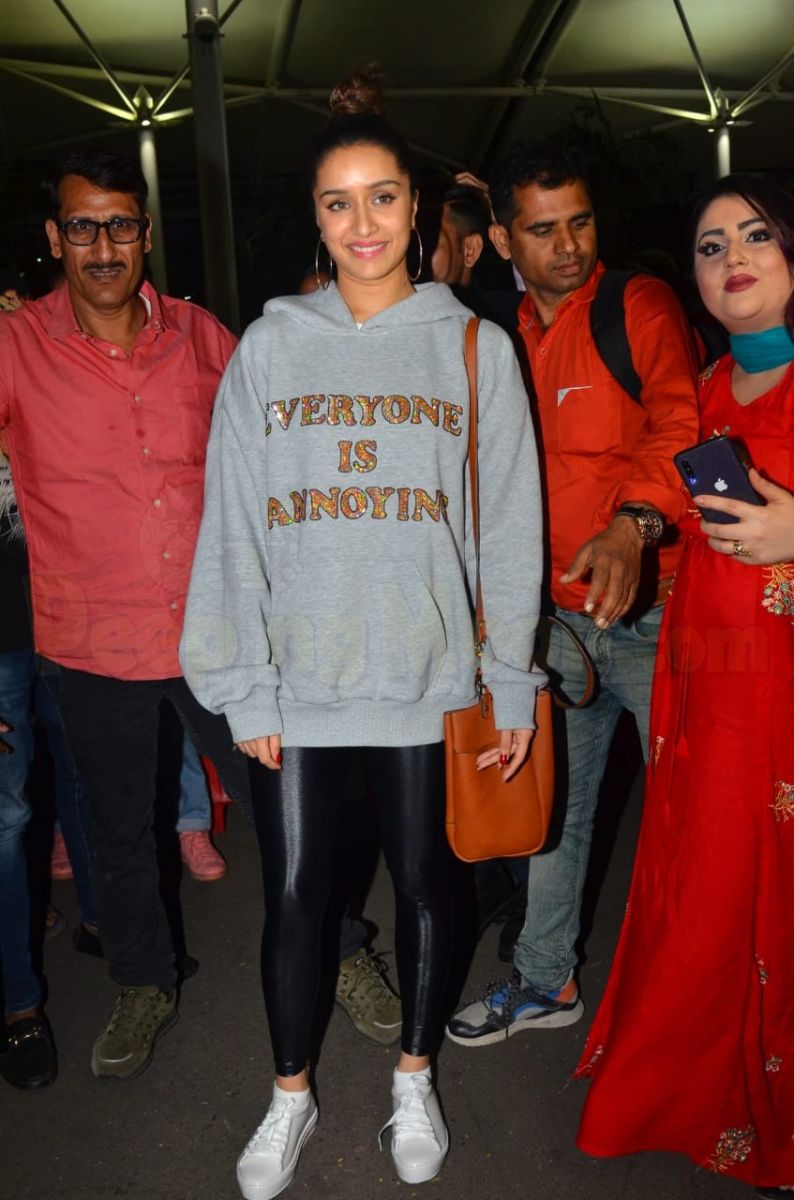 Taapsee Pannu and Vaani Kapoor headed out of the city while Vidya Balan returned home. 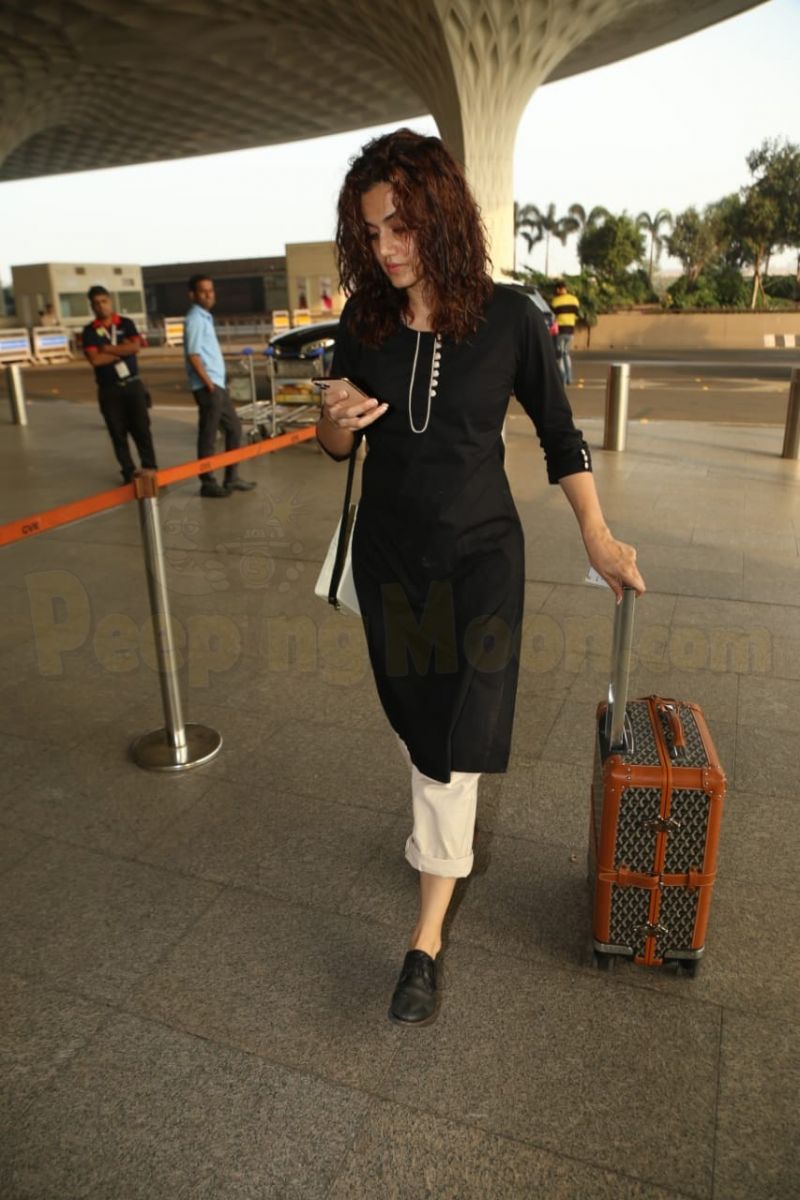 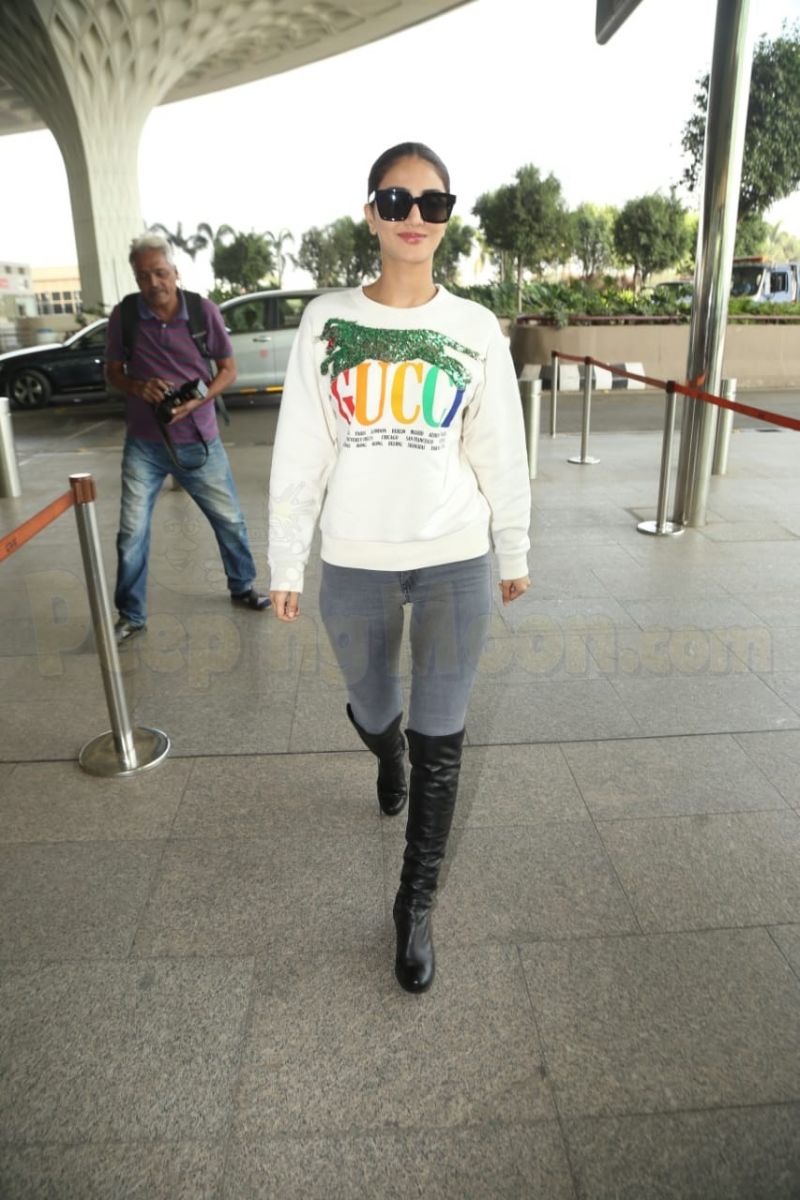 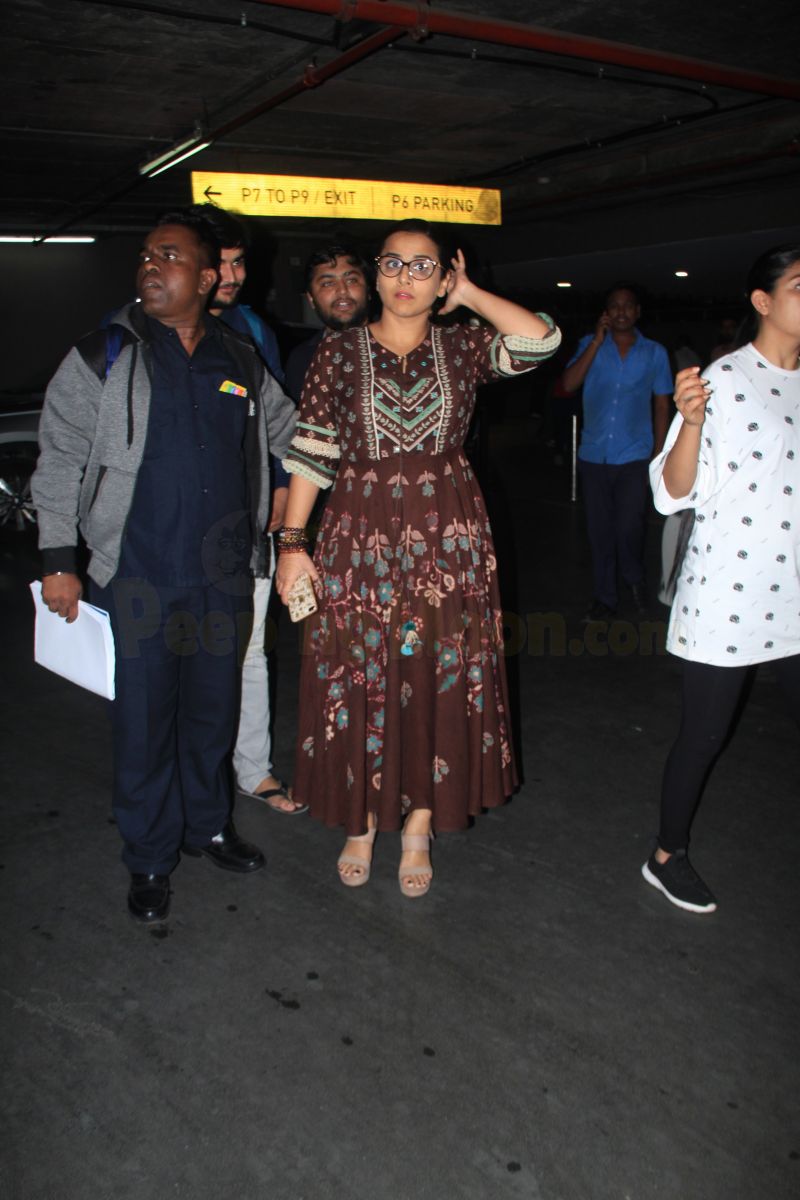 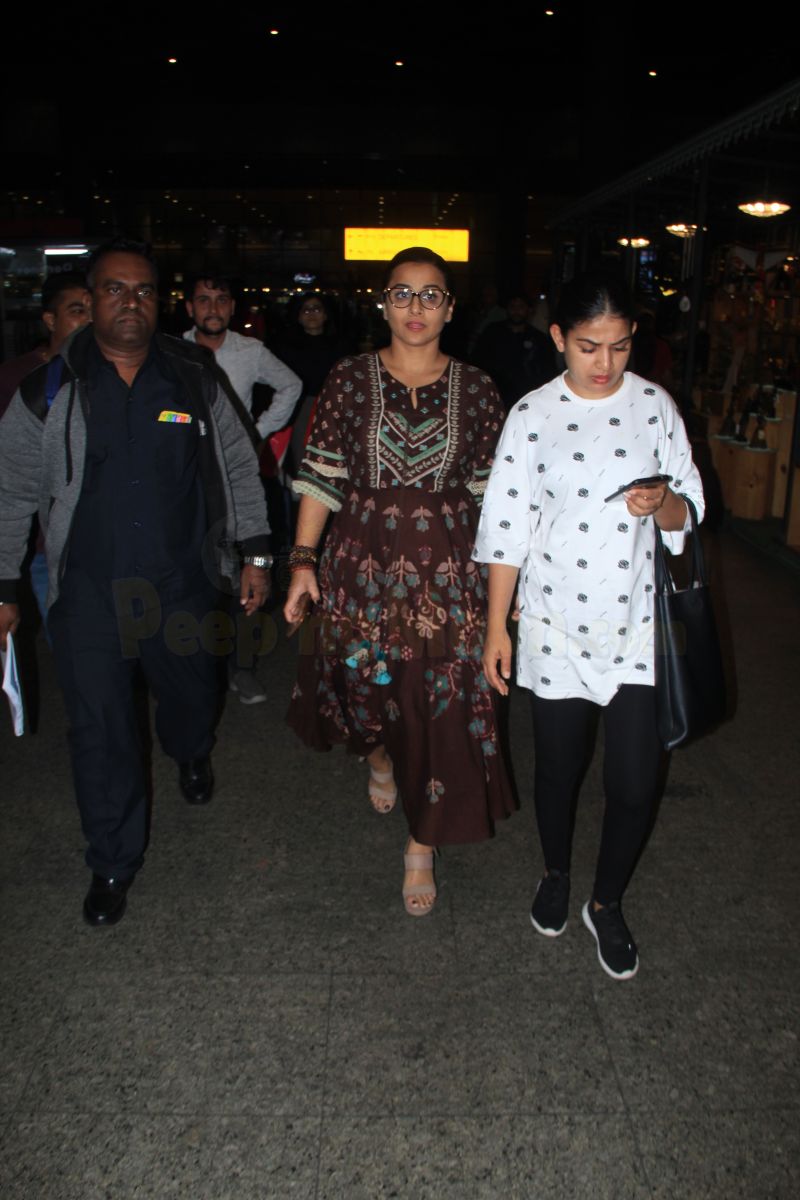