The makers and the cast of Street Dancer 3D have been teasing the audience for a while now. From dropping the first look, posters, trailer and songs of the film to Shraddha and Varun sharing some fun BTS videos on social media, the team is making fans excited every single day. Helmed by Remo D’Souza, the film stars Varun Dhawan, Shraddha Kapoor, Nora Fatehi and Prabhudheva. The makers of the film are leaving no stone unturned with the promotions of the film.

Varun was snapped last night as he made his way out to promote the film on Kapil Sharma's The Kapil Sharma Show. He surprised the fans and paparazzi as the actor dressed exactly like Prabhudheva. The duo looked similar and posed for a few pictures together. Have a look: 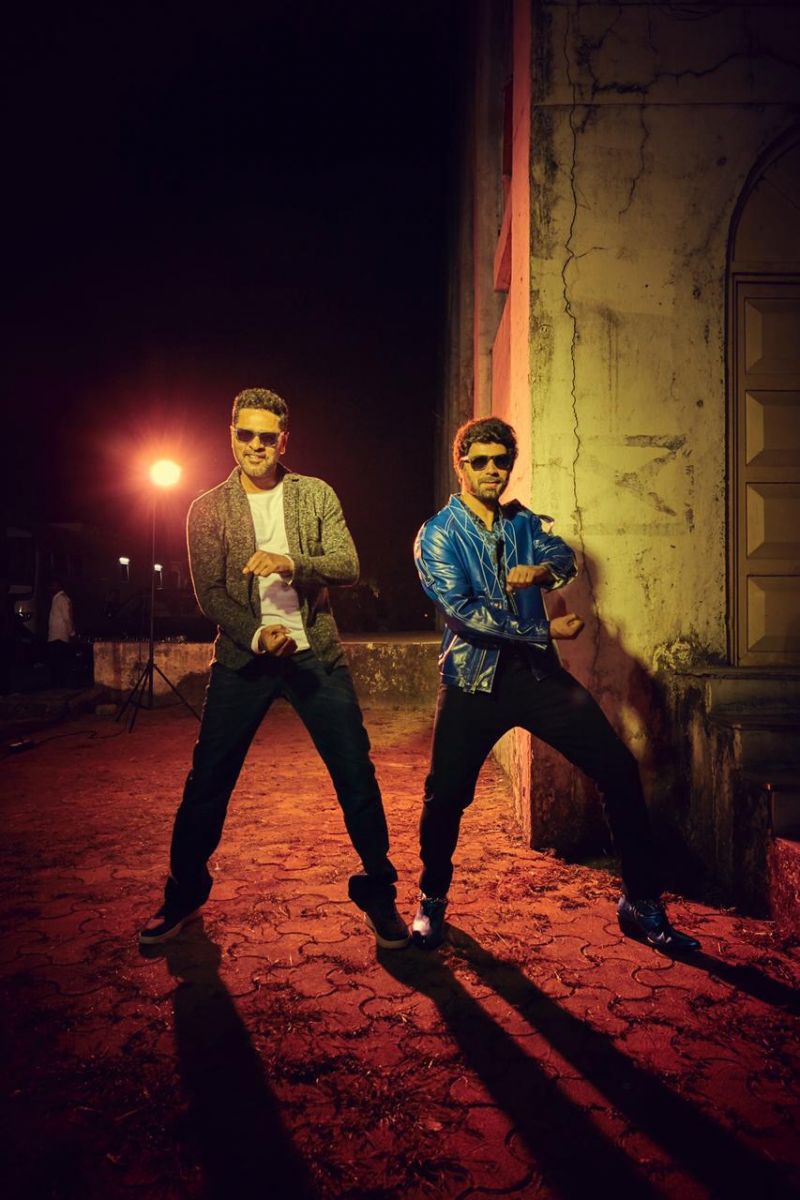 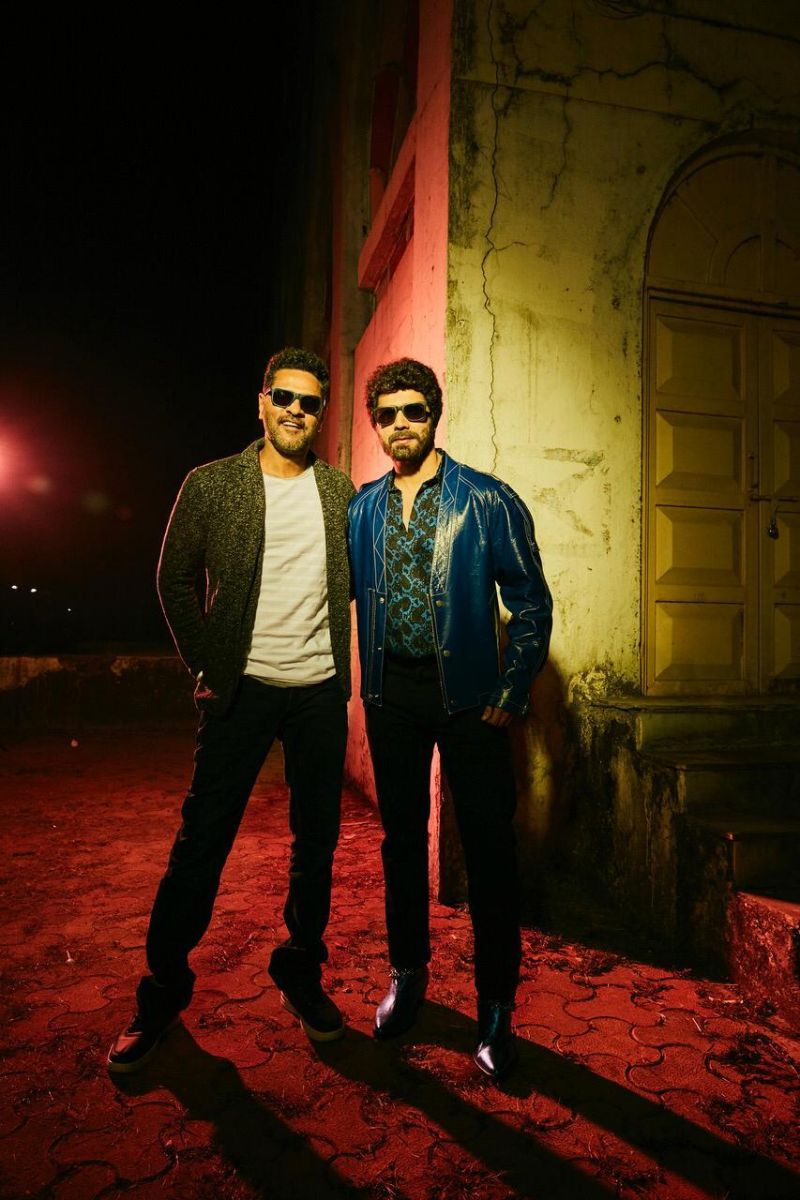 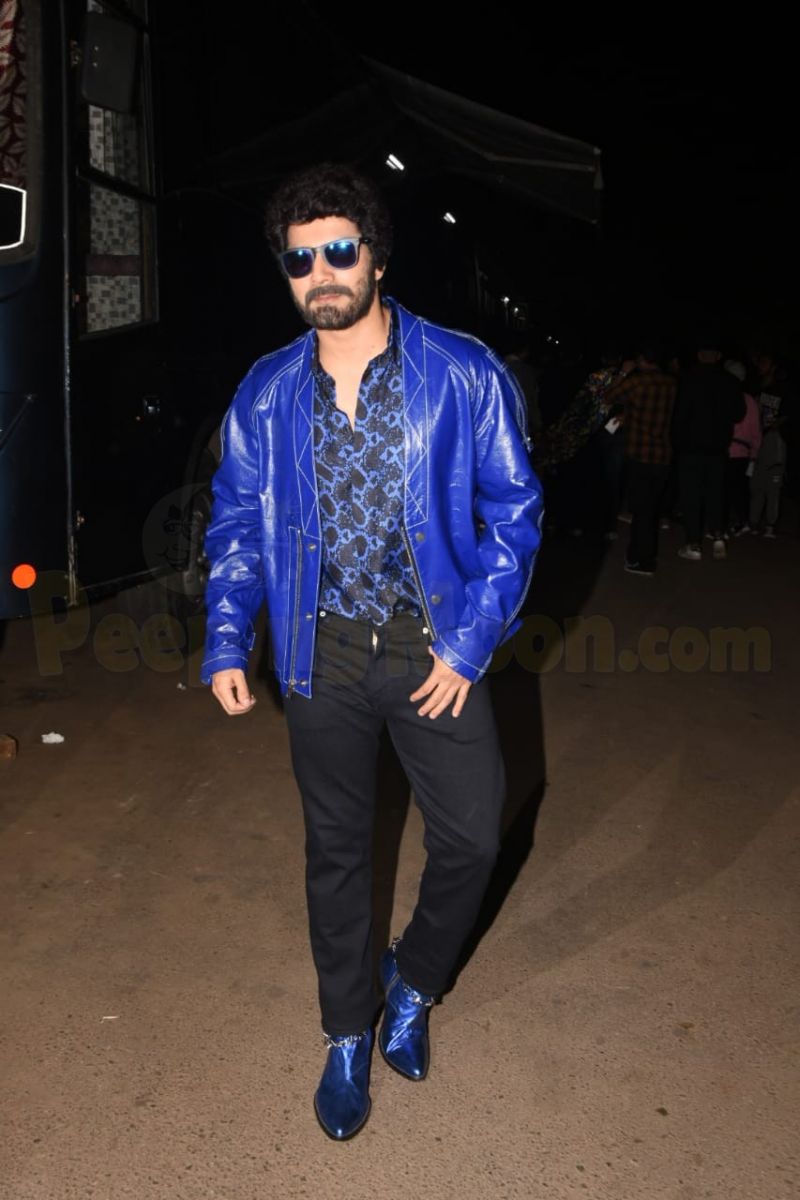 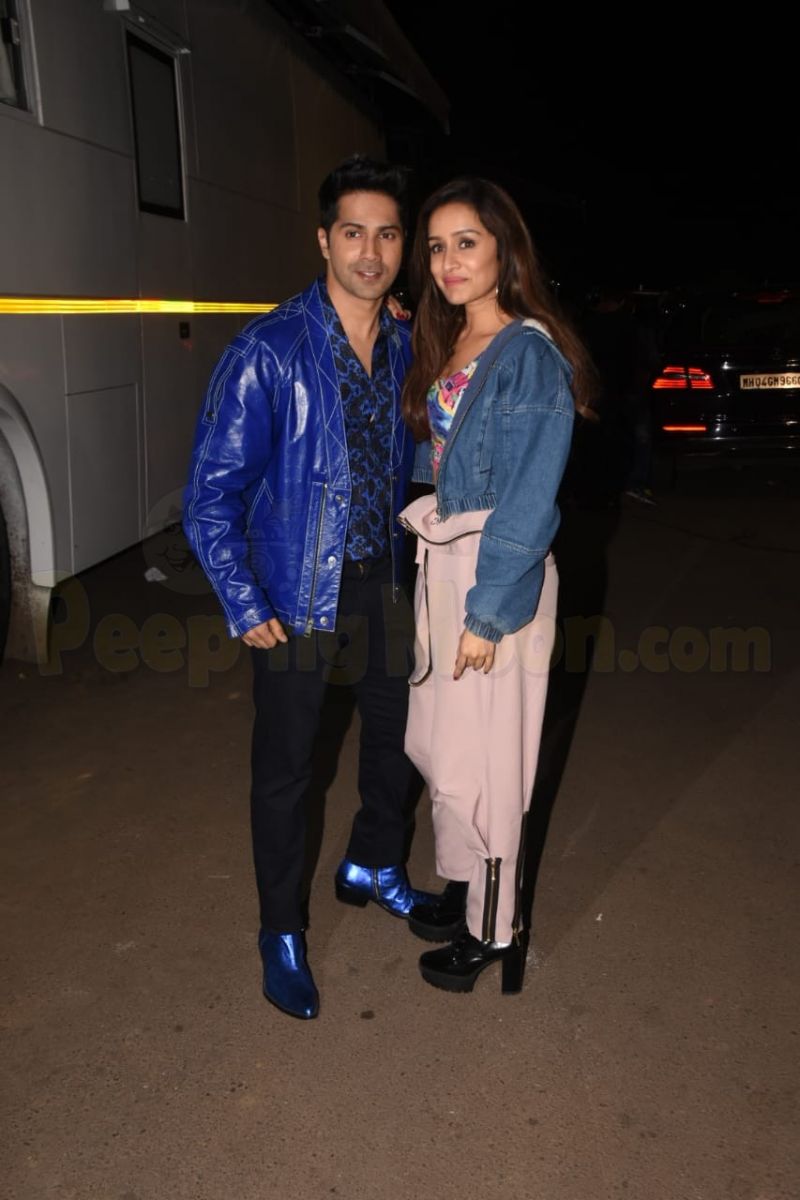 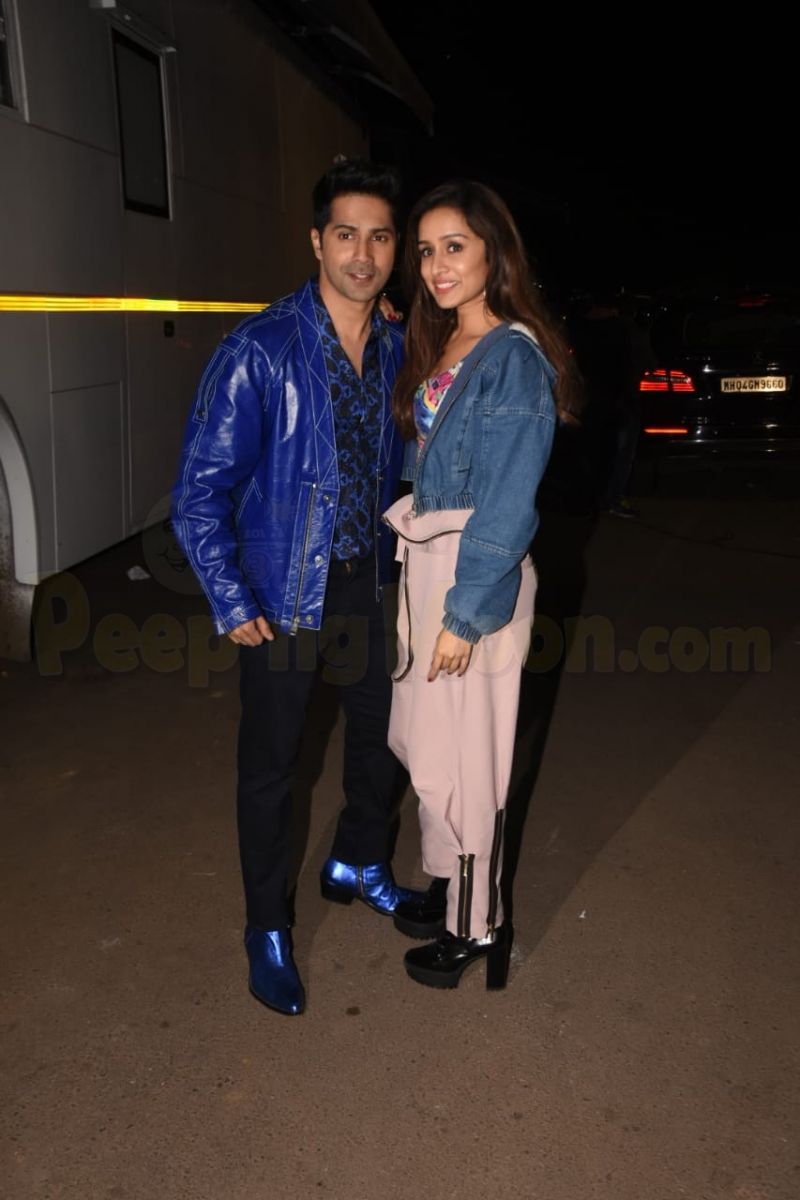 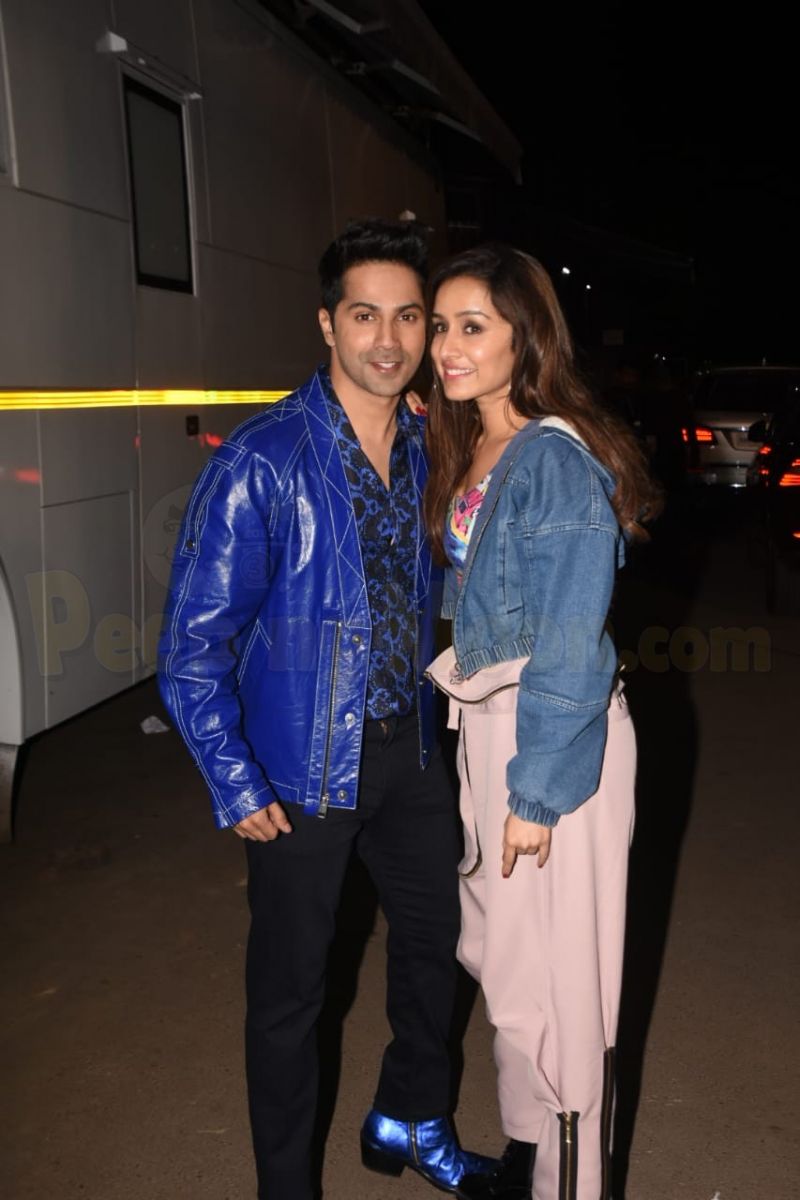 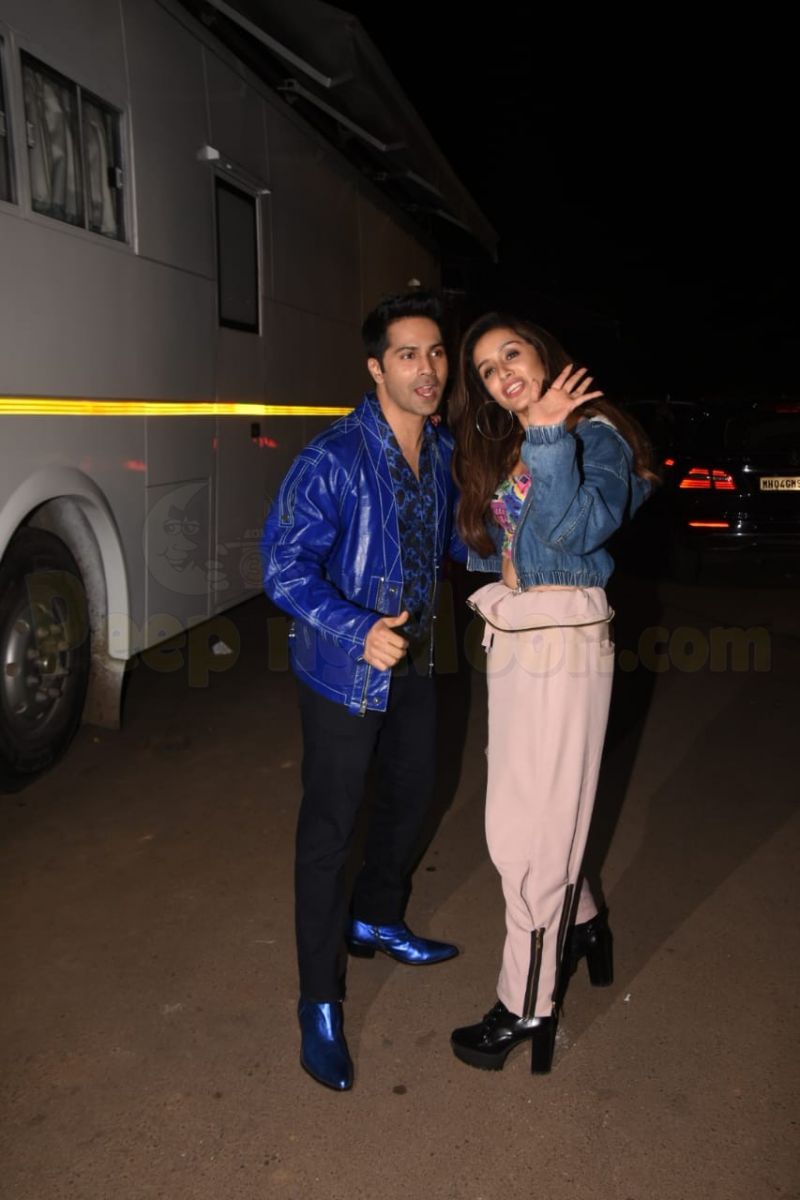 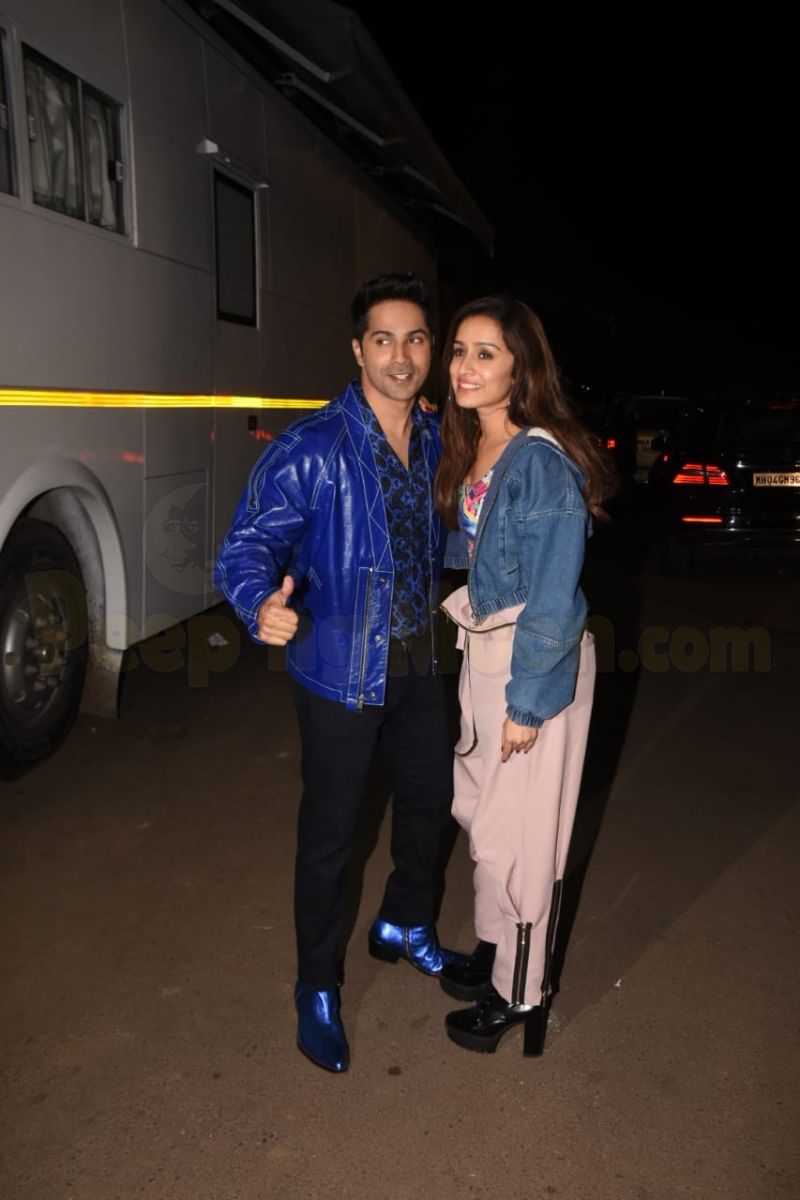 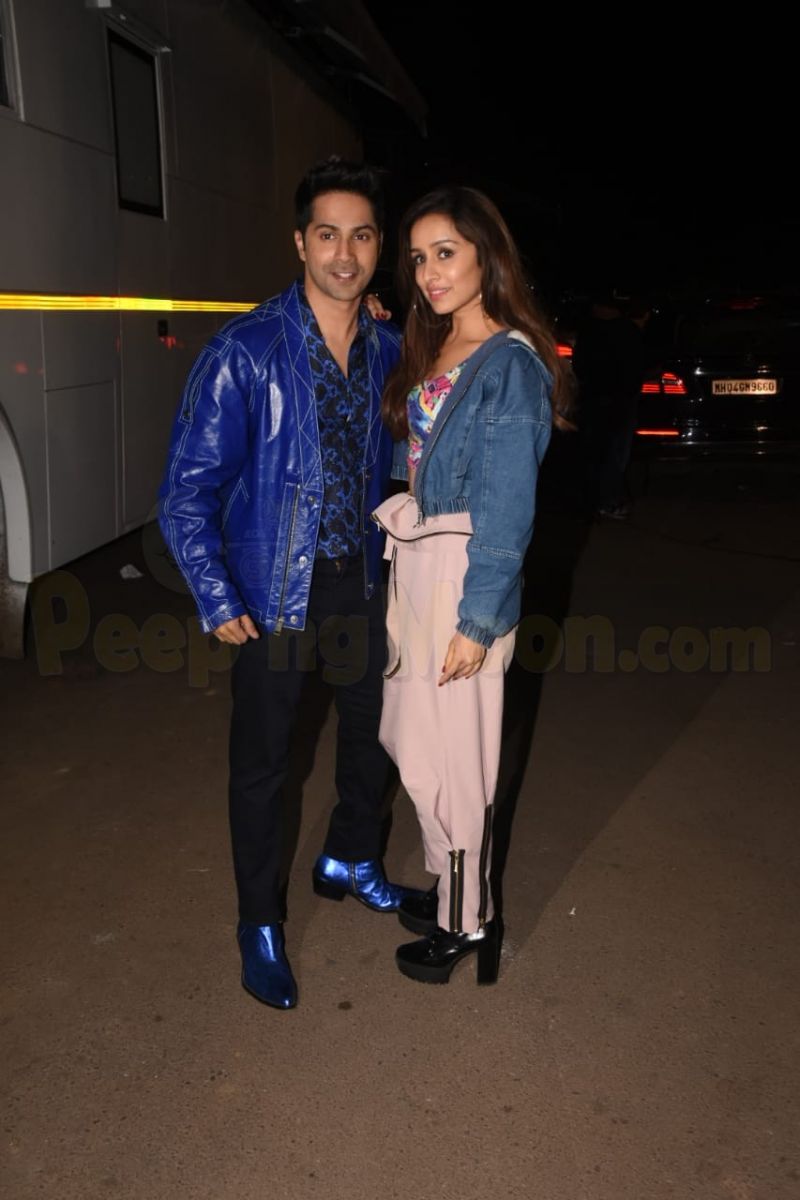 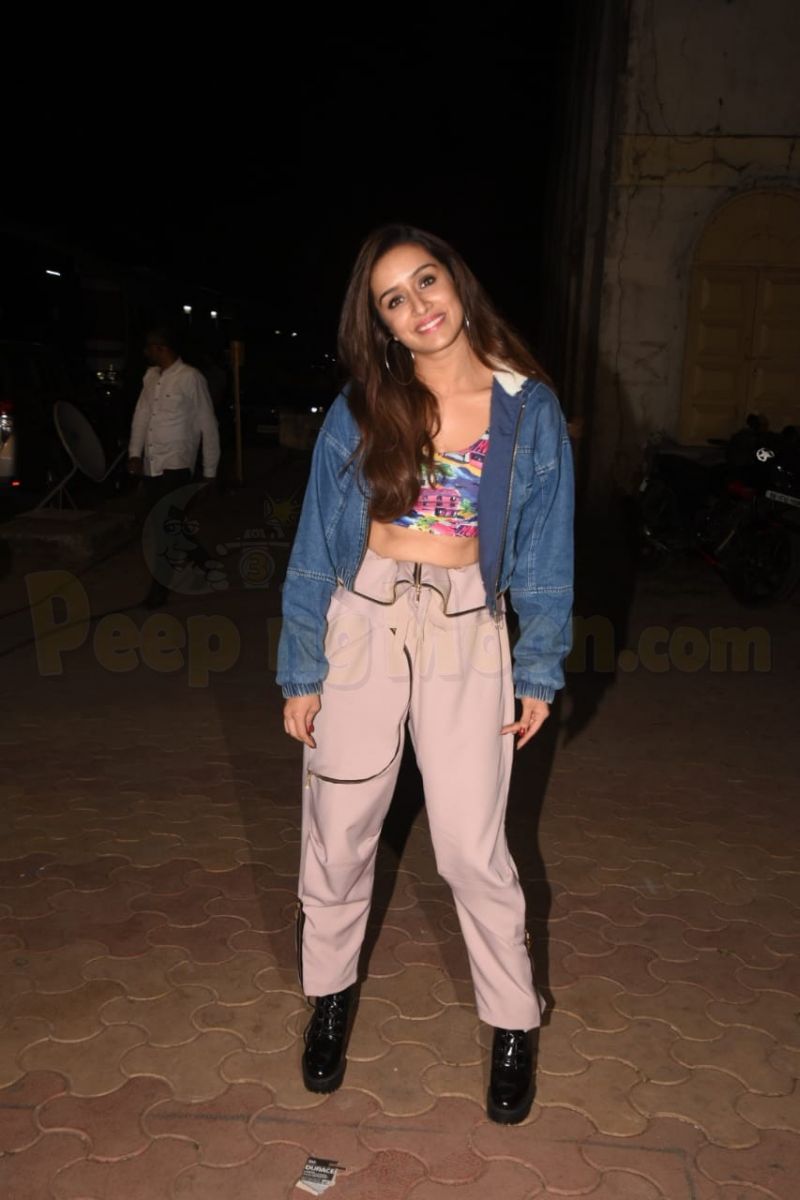 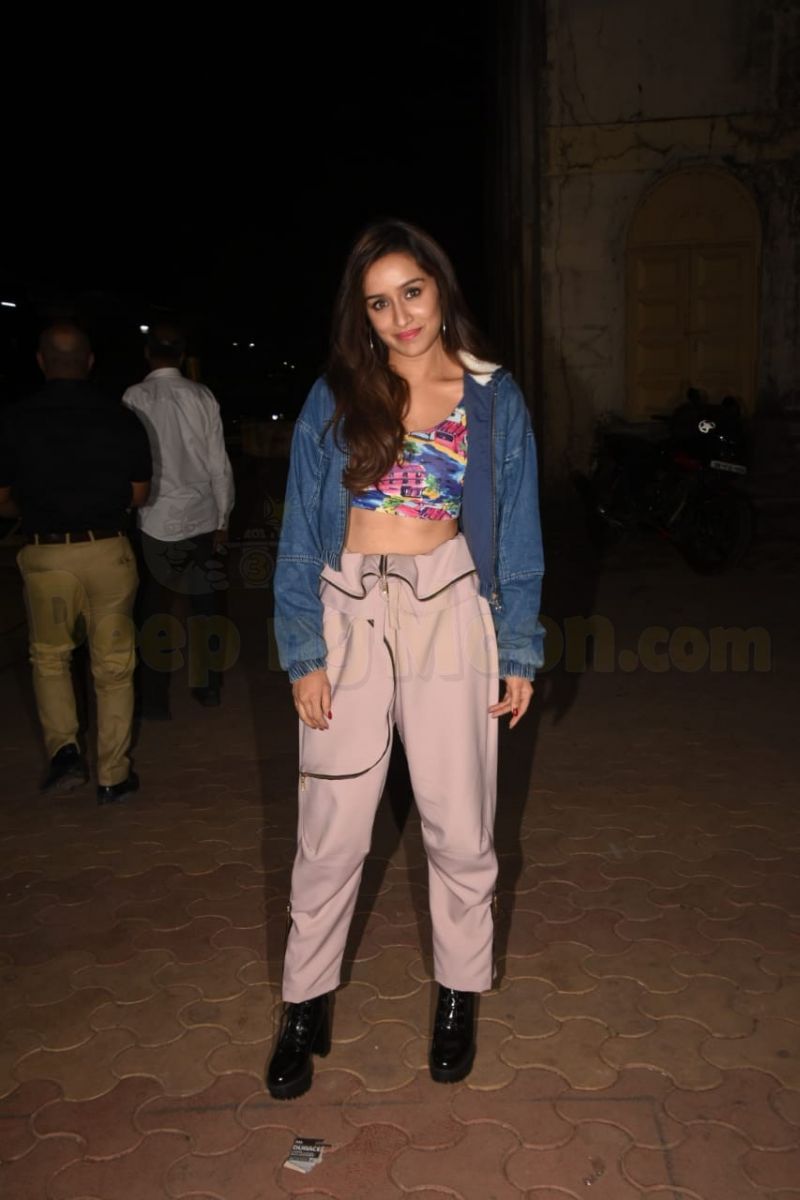 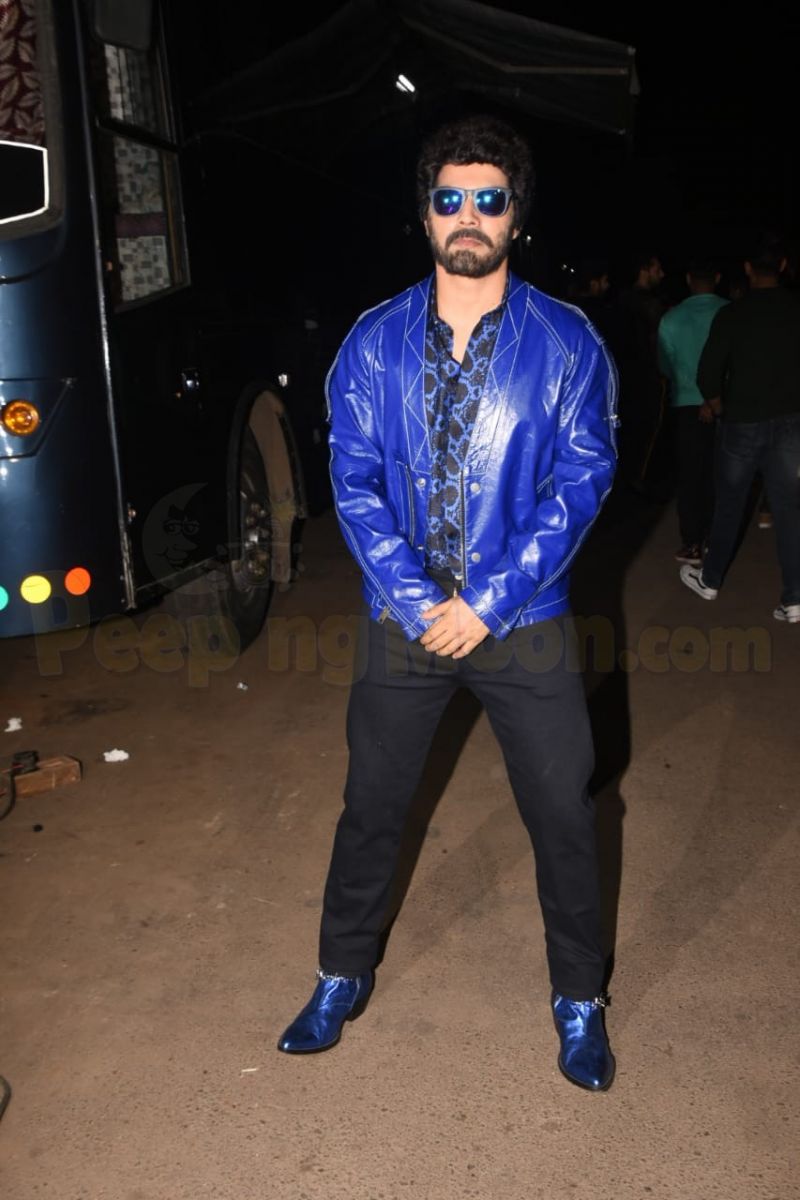 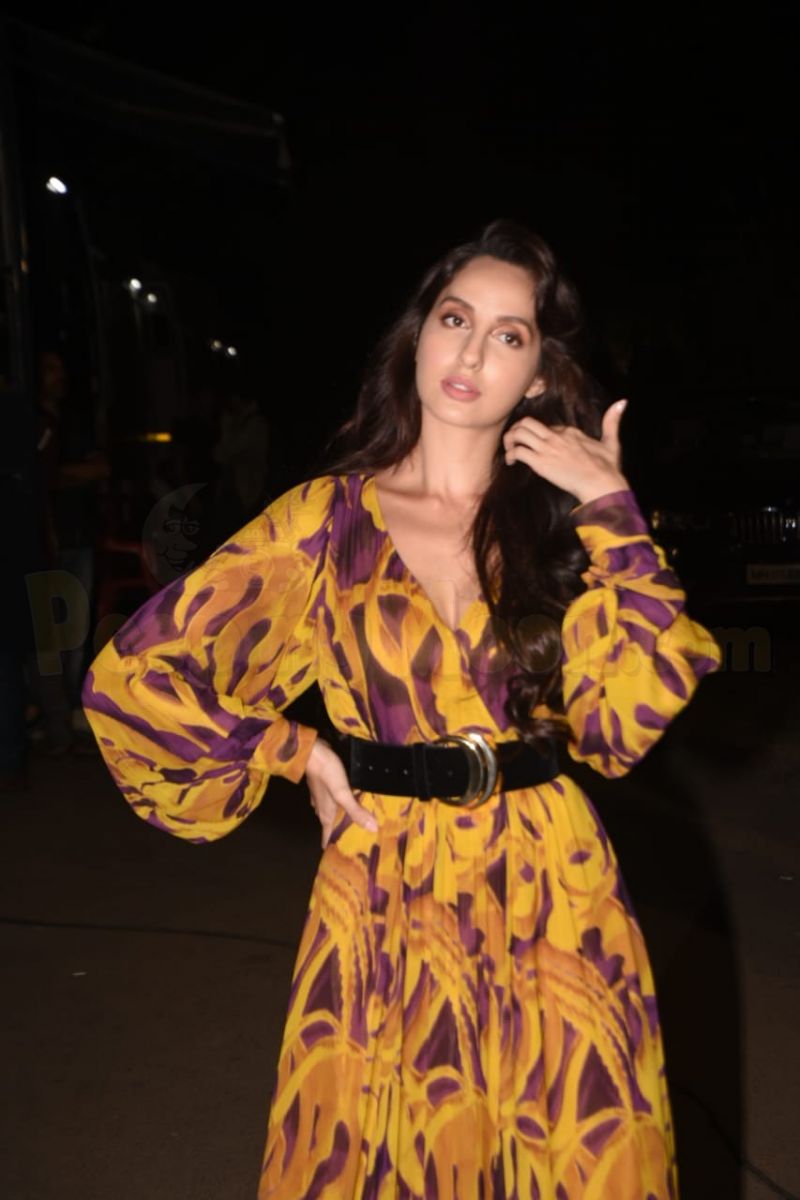 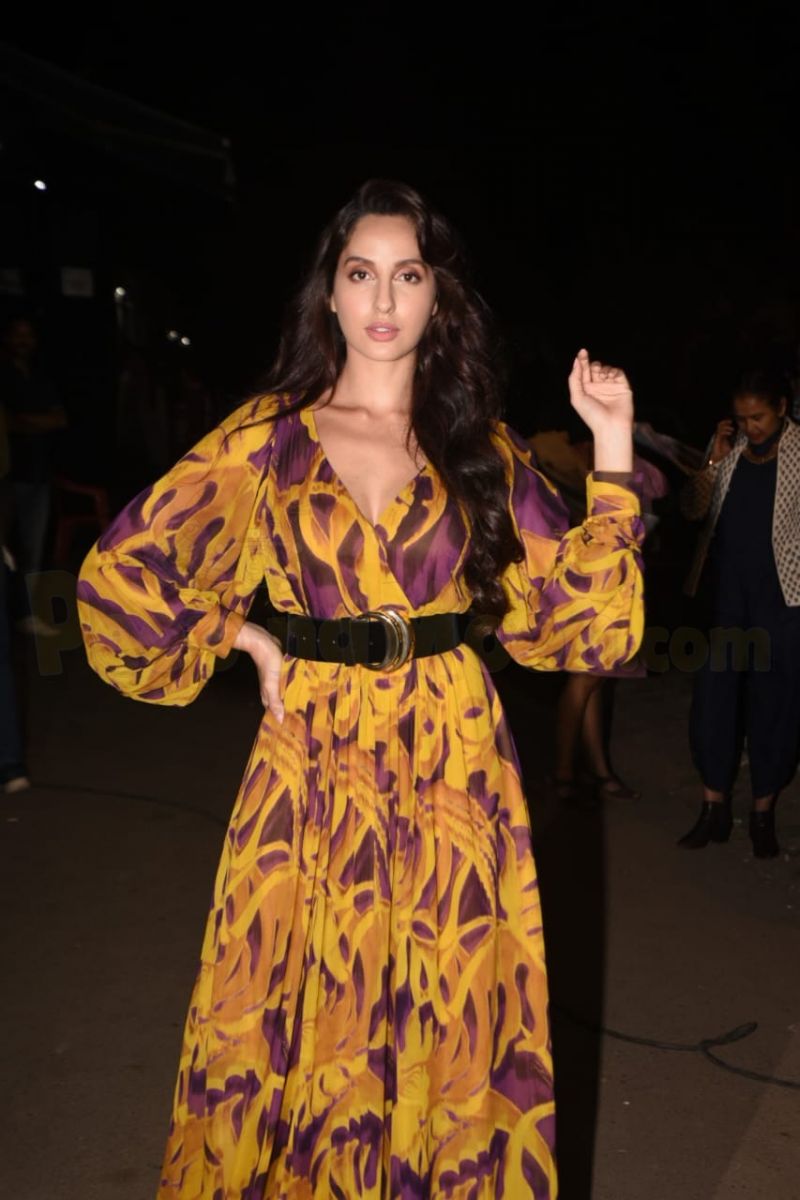 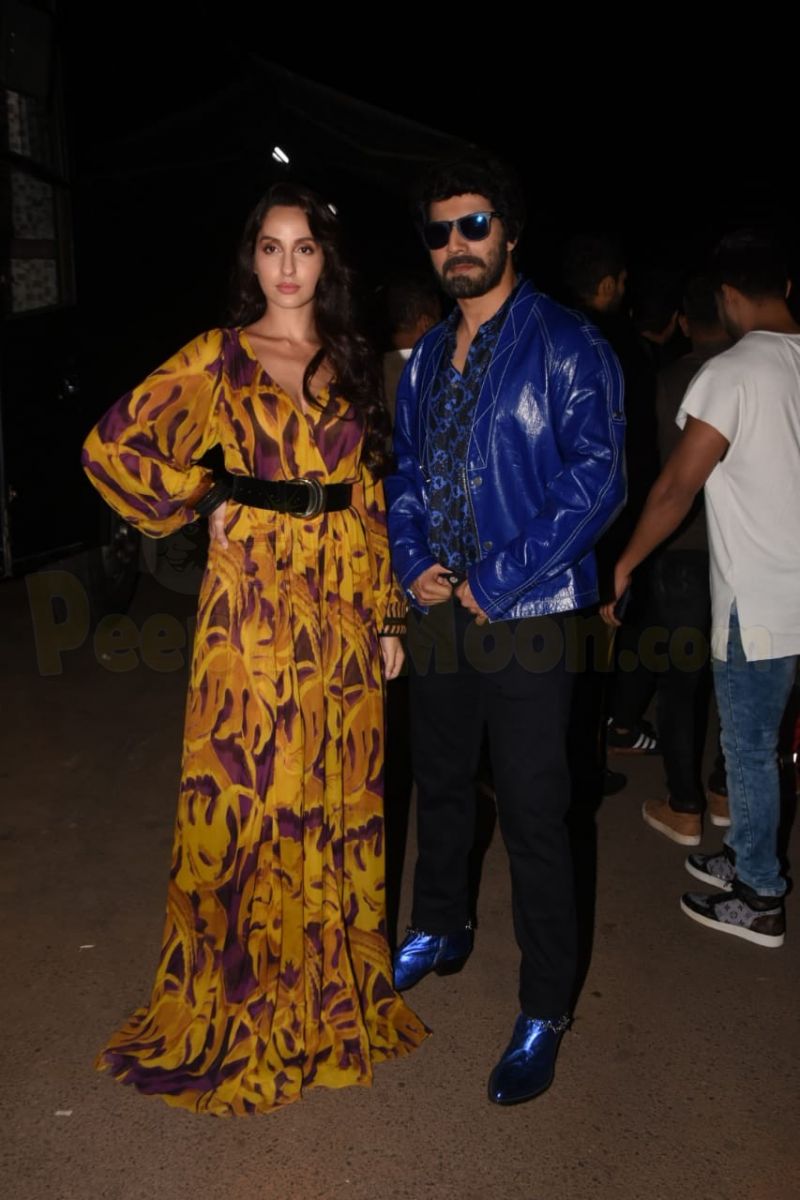 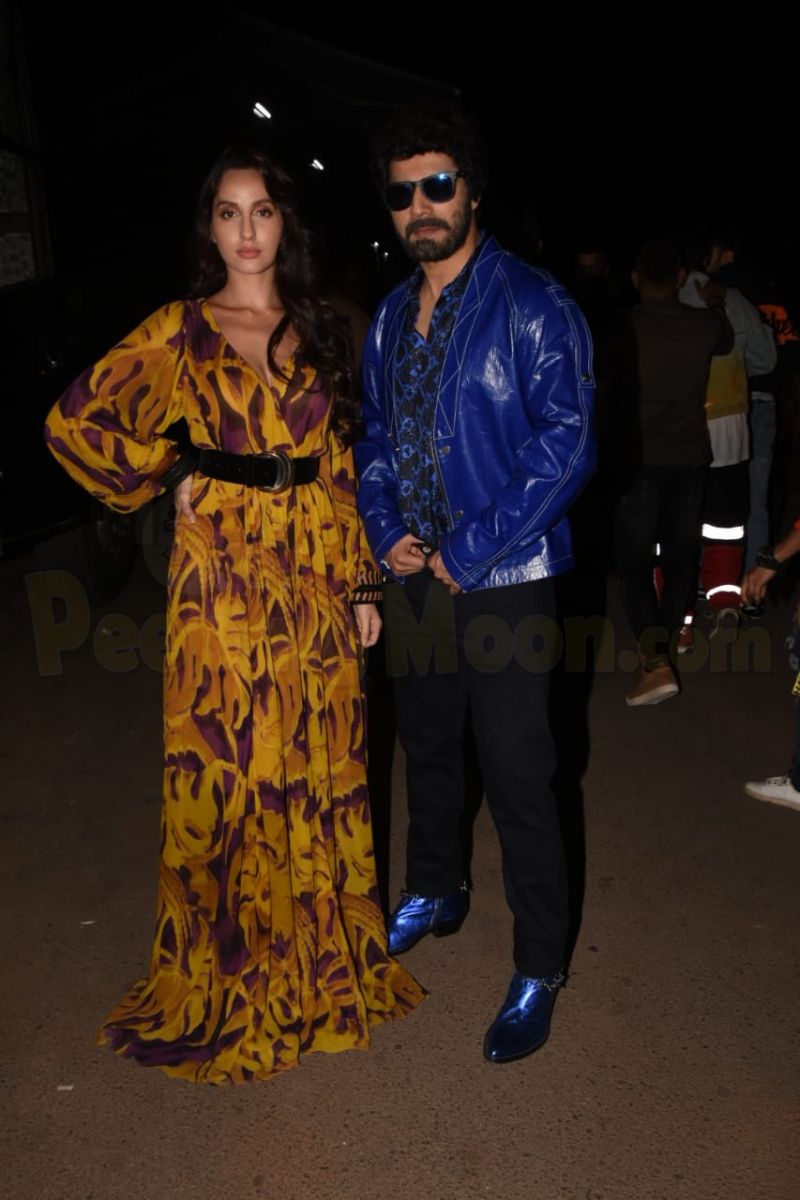 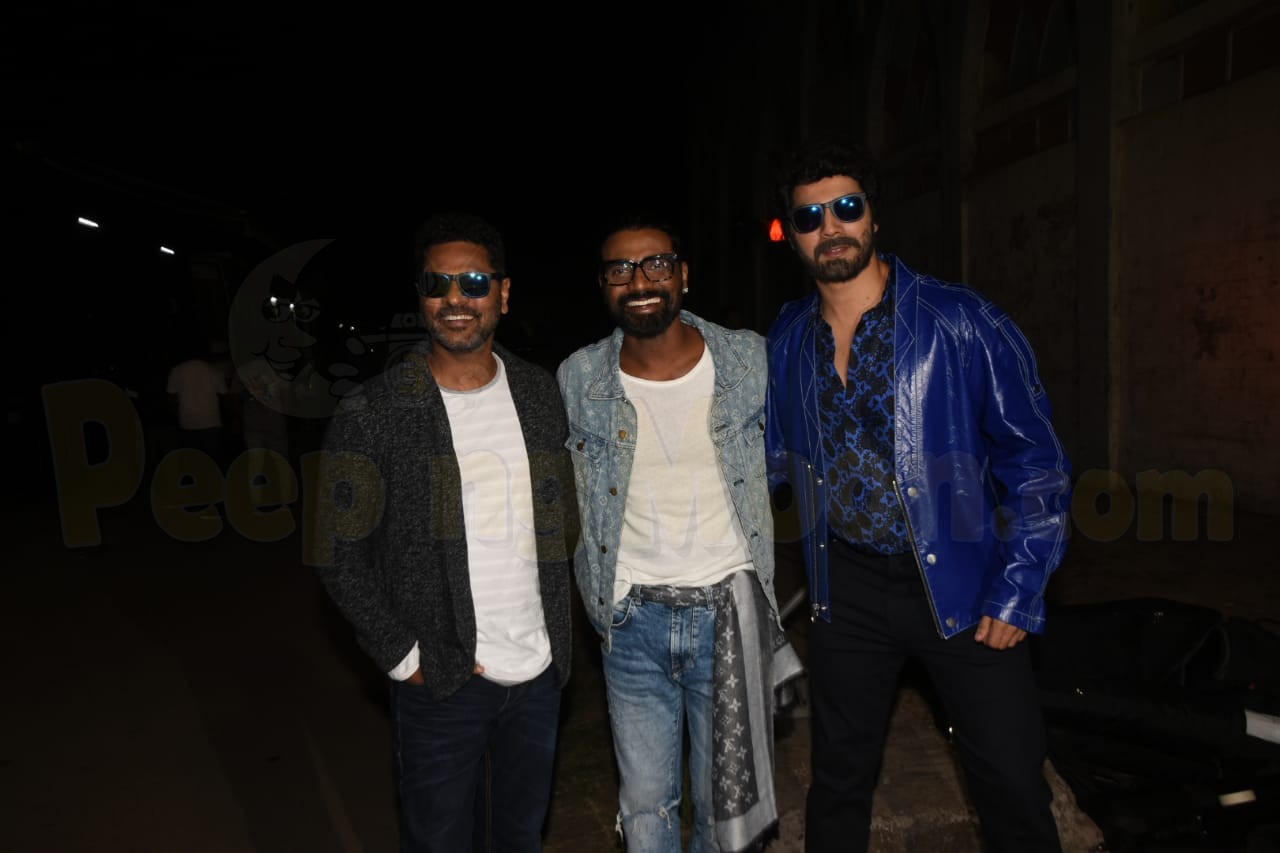 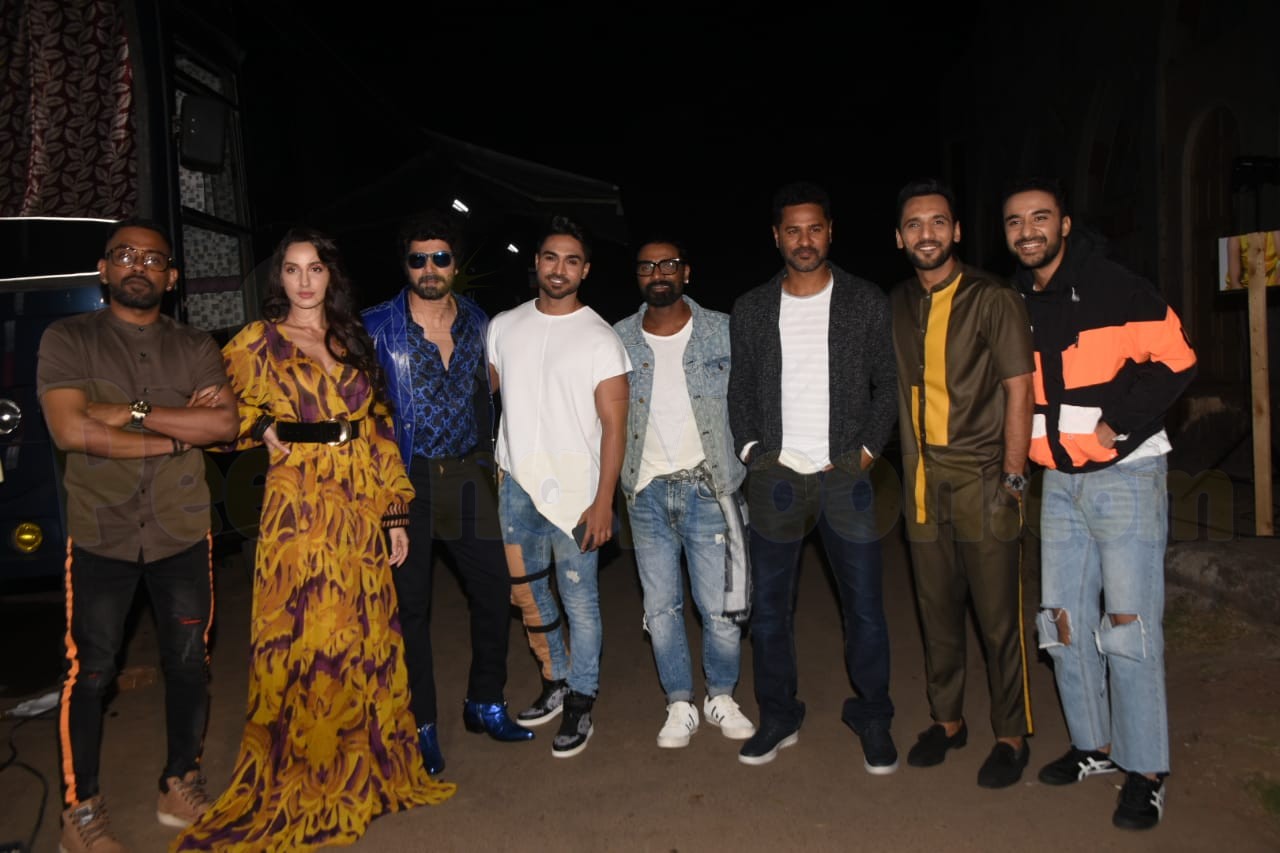 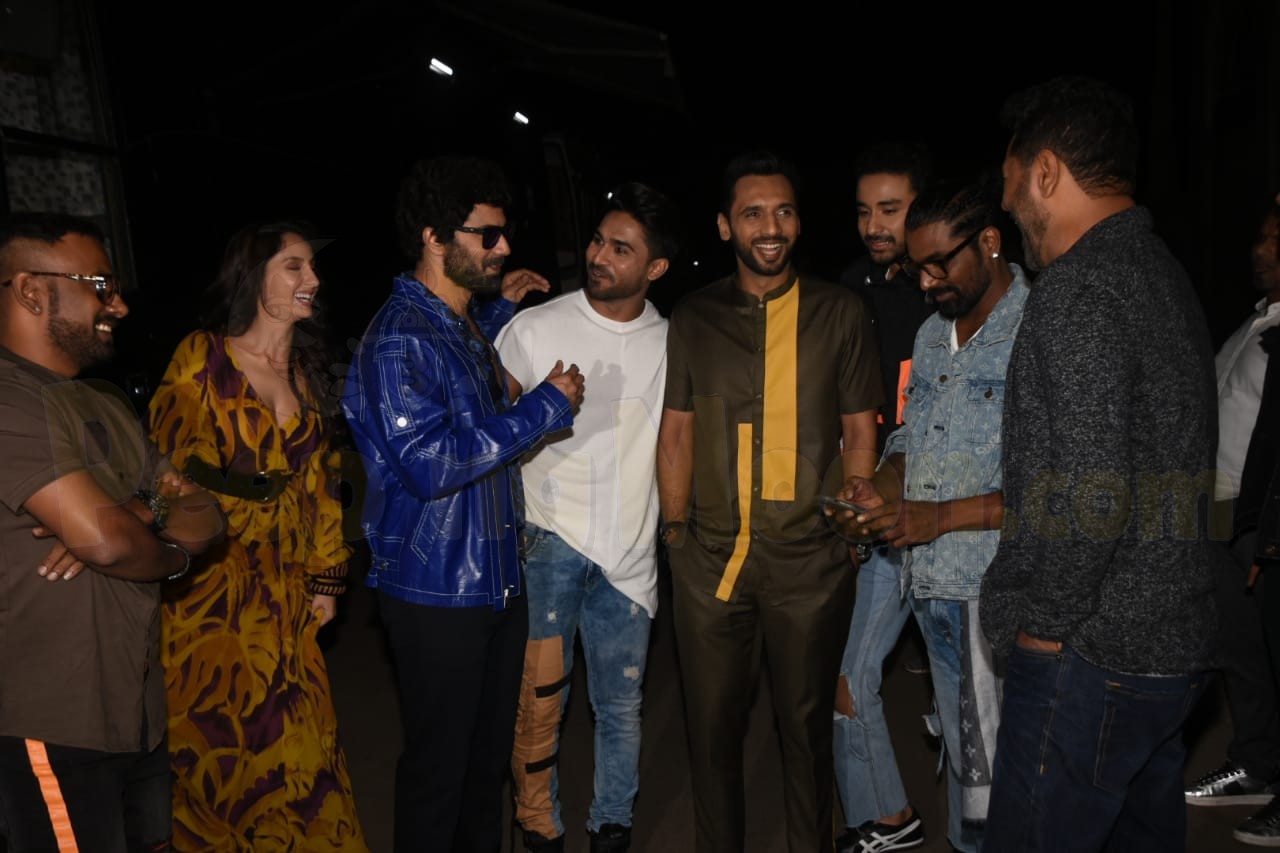 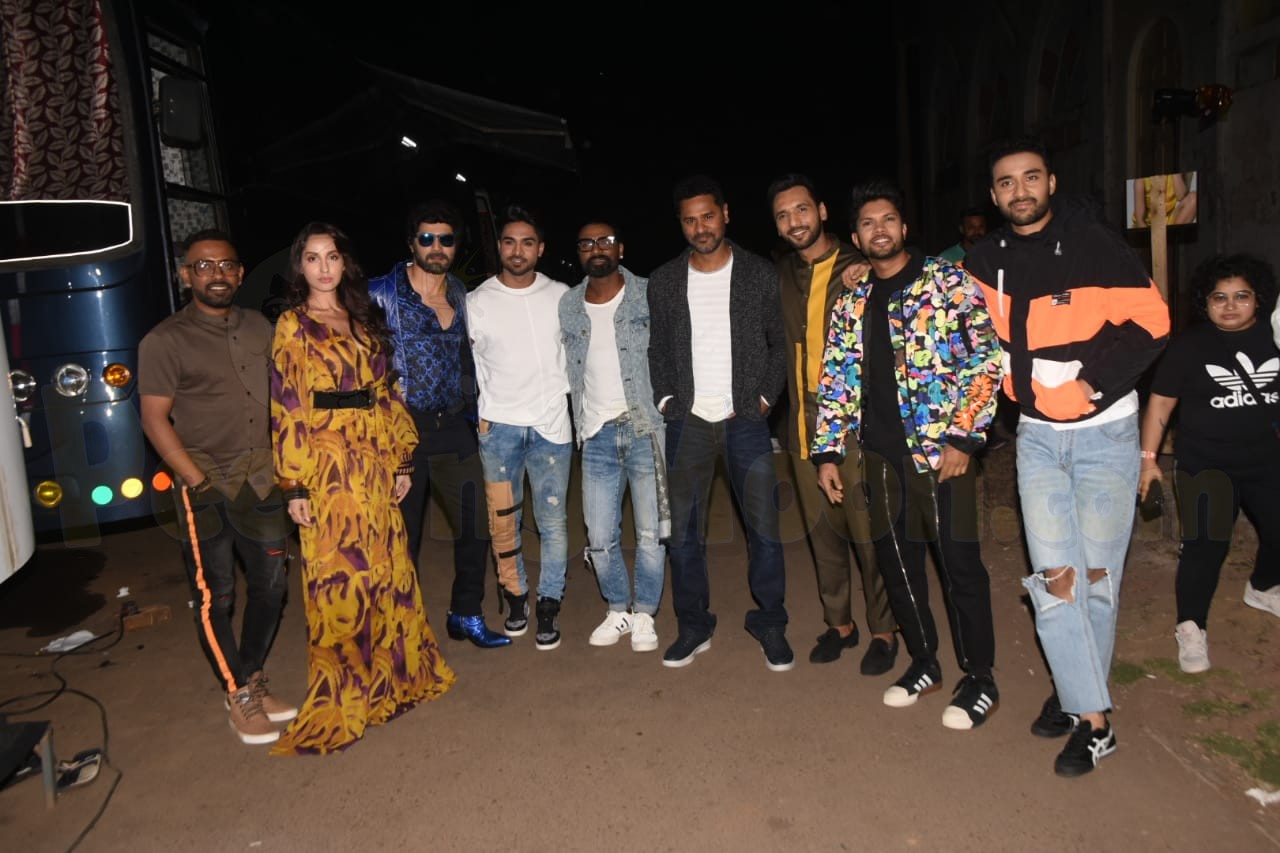 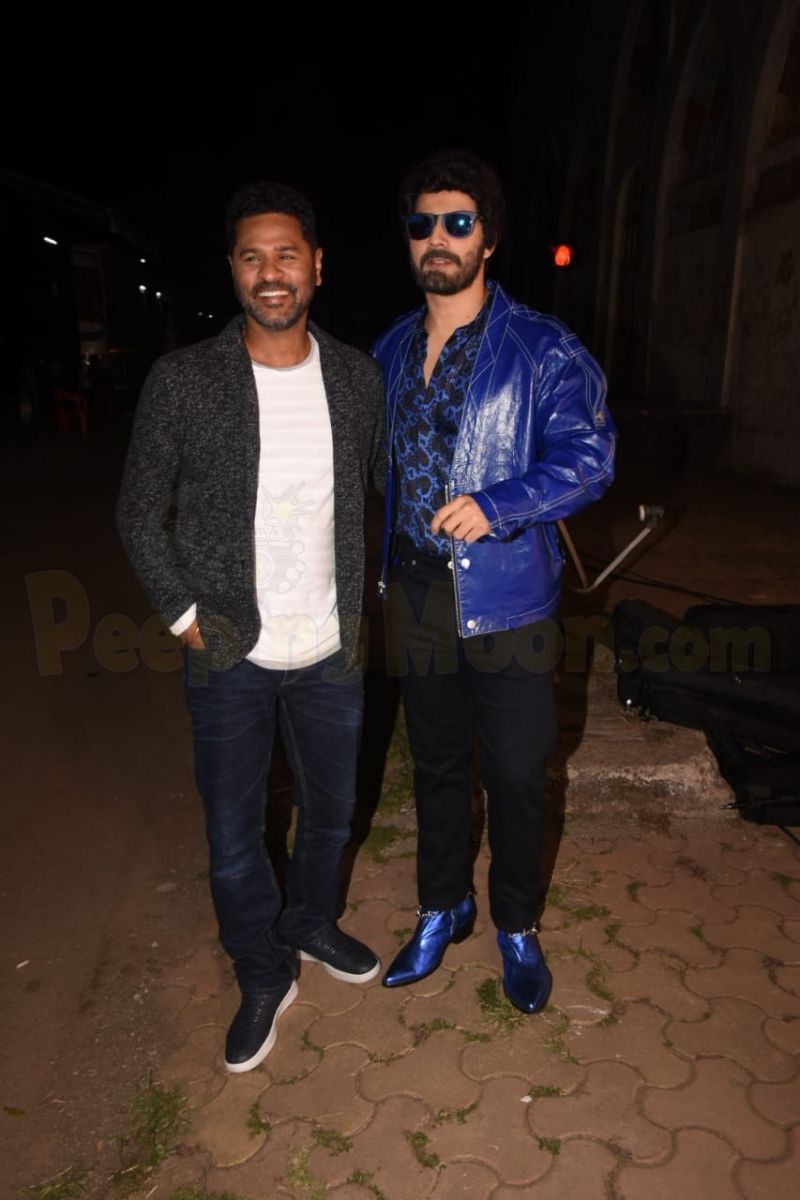 Watch: 'Please don't follow me,' says Rhea Chakraborty to paparazzi as she heads out to buy flowers ahead of Sushant Singh Rajput's birth anniversary

Lucky Ali releases the unplugged version of Sayyaah, Netizens feel 'it is the new hope of 2021'