Janhvi Kapoor and Khushi Kapoor started their first day of New Year by visiting a temple. The Kapoor sisters were snapped as they returned after seeking God's blessings. And one video from their return went viral where a photographer is seen following the sisters till their building elevator. What stole everyone's attention was to see that this did not upset Janhvi, instead she smiled and wished the photographer a very Happy New Year.

In the video, we can see Khushi and Janhvi stepping outside their cars and heading inside the building. And while they did pose for the paps outside, one photographer wanted to capture Khushi. He then followed her till the building's elevator, while calling out her name. Janhvi, who was already inside the elevator, did not seem to be upset by this and instead said, "Aap yaha tak aa gaye? Happy New Year."  However, Khushi did not seem keen on posing for the paps and turned her back away. 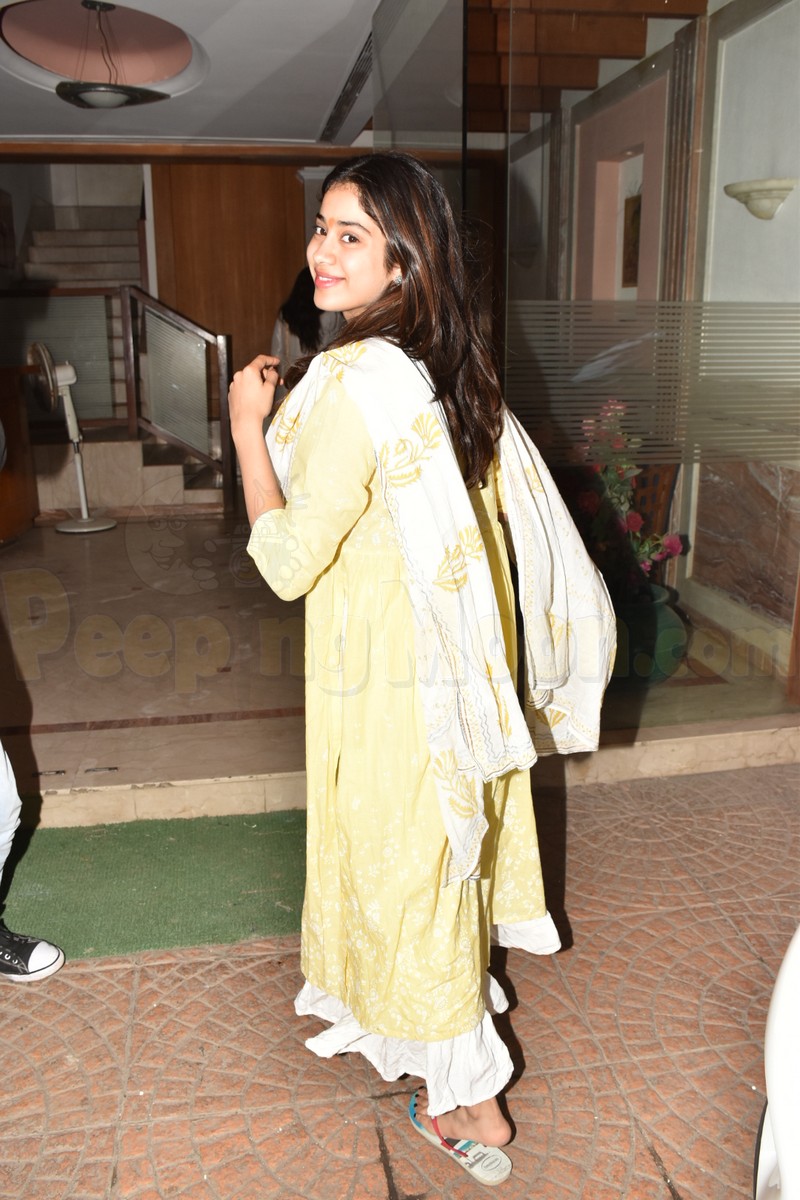 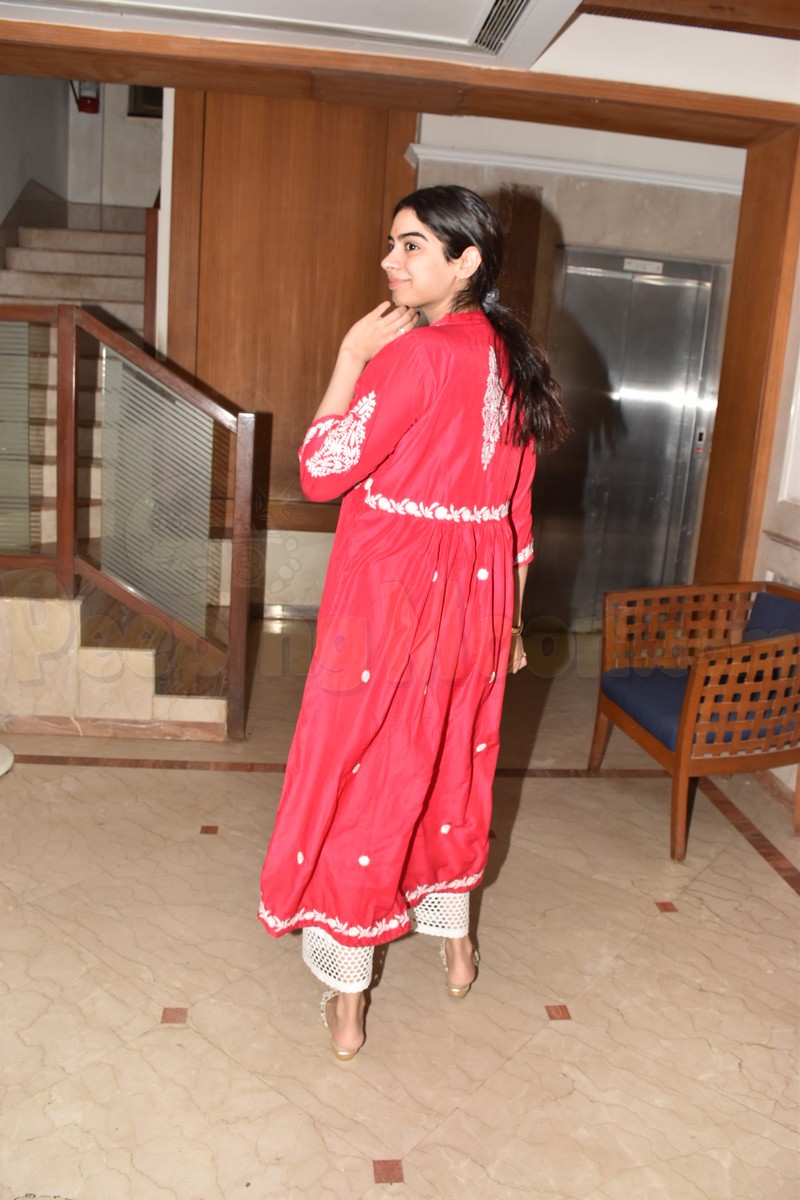 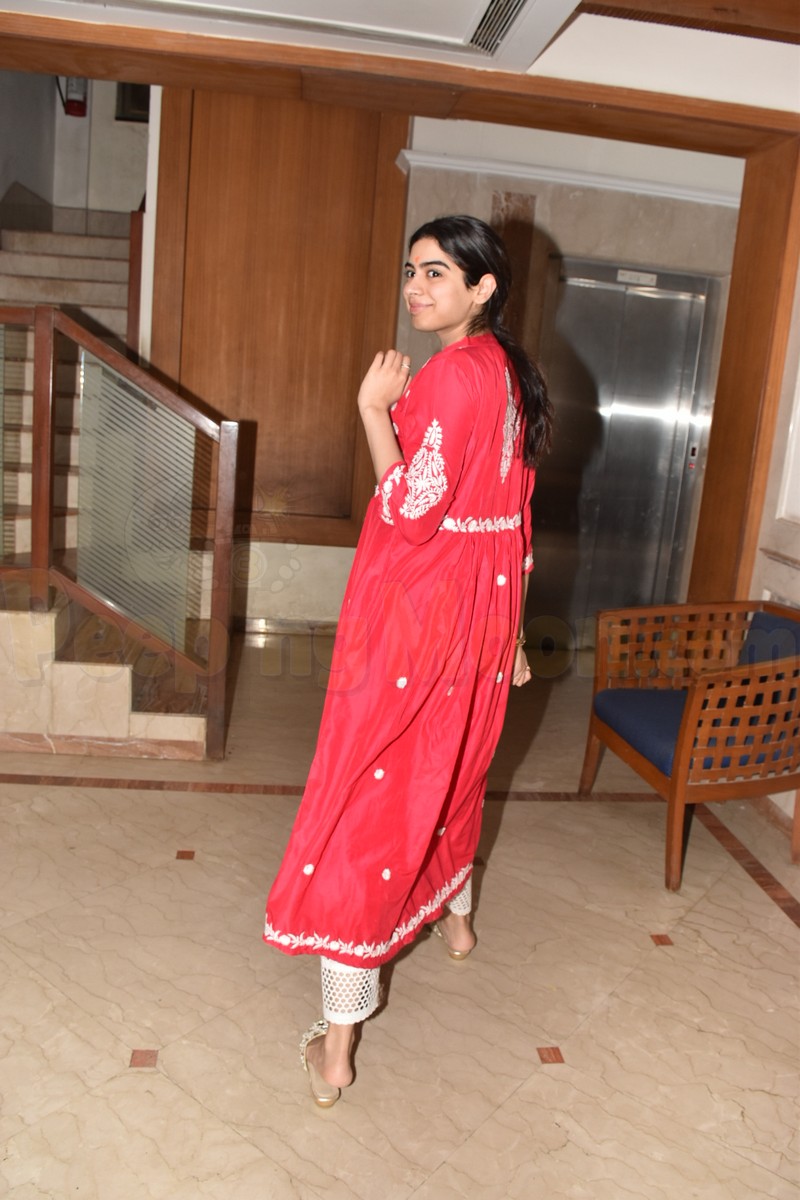 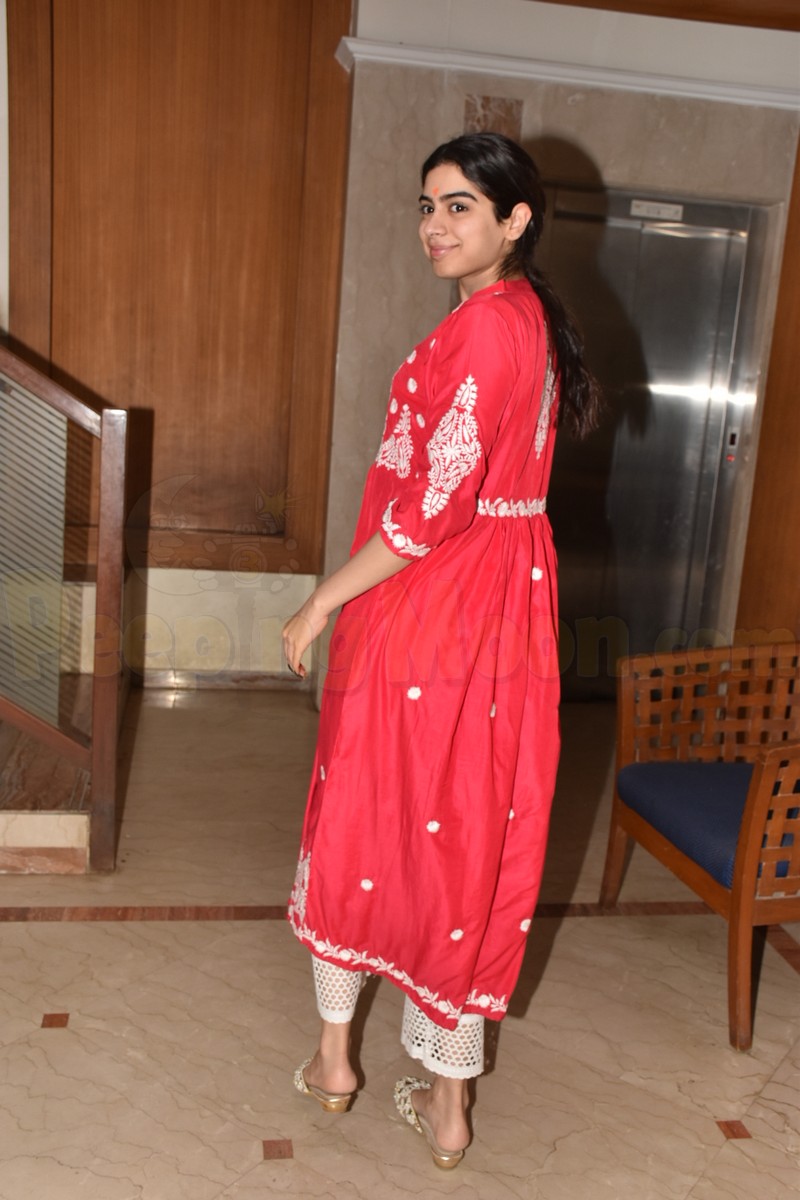 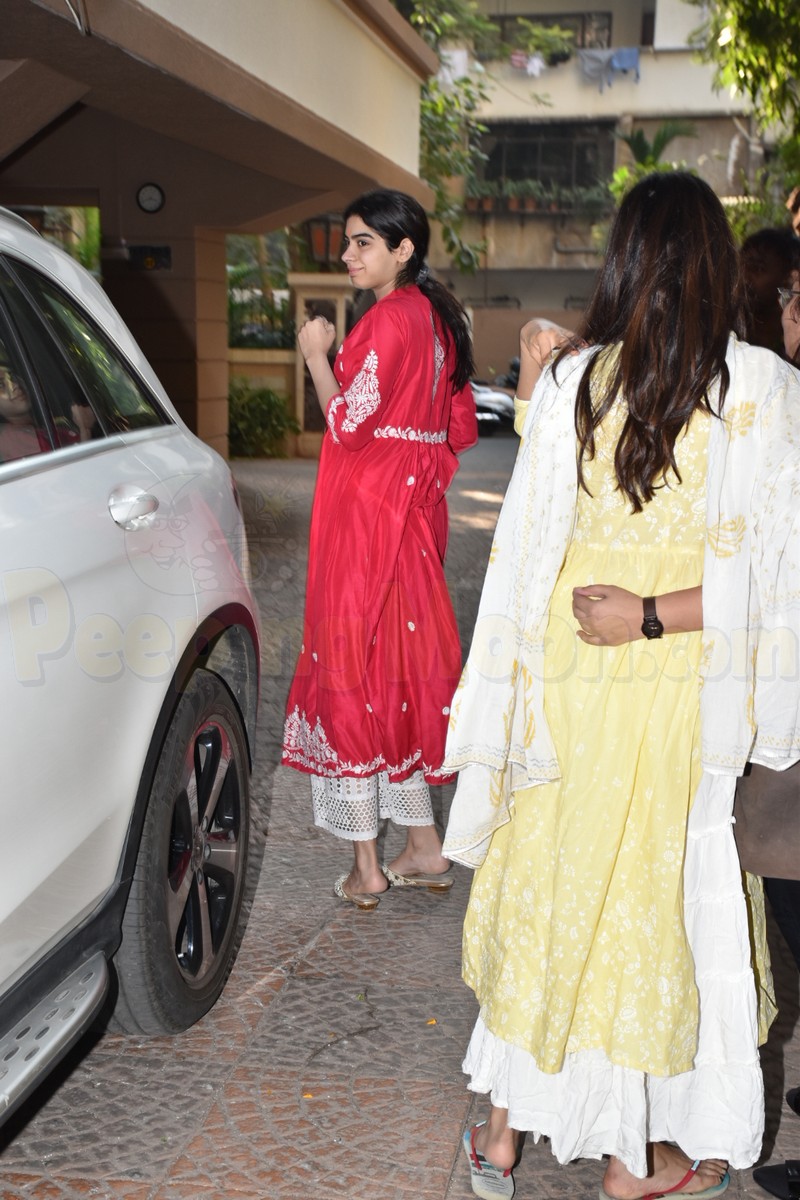 On the work front, Janhvi's Netflix film Ghost Stories released a day back.

Watch: Disha Patani's bodyguard pushes a photographer for clicking her

Priyanka Chopra Jonas arrives in India in her comfy outfit; with toys in his hands, Taimur returns from Chandigarh with mommy Kareena Kapoor Khan

Akshay Kumar-Aditya Roy Kapur are busy at work, Arjun Kapoor has an interesting phone conversation, Varun Dhawan comes back after wrapping ‘Coolie No 1’