The Bhaijaan of Bollywood, Salman Khan turned all of 54 on Friday. And to mark the occasion, the actor threw a lavish, star-studded bash at his brother Sohail Khan's residence in Mumbai on Thursday. At the party, the who's who of Bollywood marked their presence, making it an event to remember. Apart from industry friends, Salman's Khan-daan left no stone unturned to make the occasion special for the actor. Our shutterbugs outside Sohail's residence clicked Salman's brother Arbaaz Khan along with his girlfriend Giorgia Andriani and his son with his ex-wife Malaika Arora, Arhaan Khan. Arpita Khan Sharma, who is about to deliver her second child, attended the party with her son Ahil Sharma and husband Aayush Sharma.

Arpita looked chic and stylish as she posed for the cameras with her little one, Ahil. Aayush looked dapper as he attended the party. 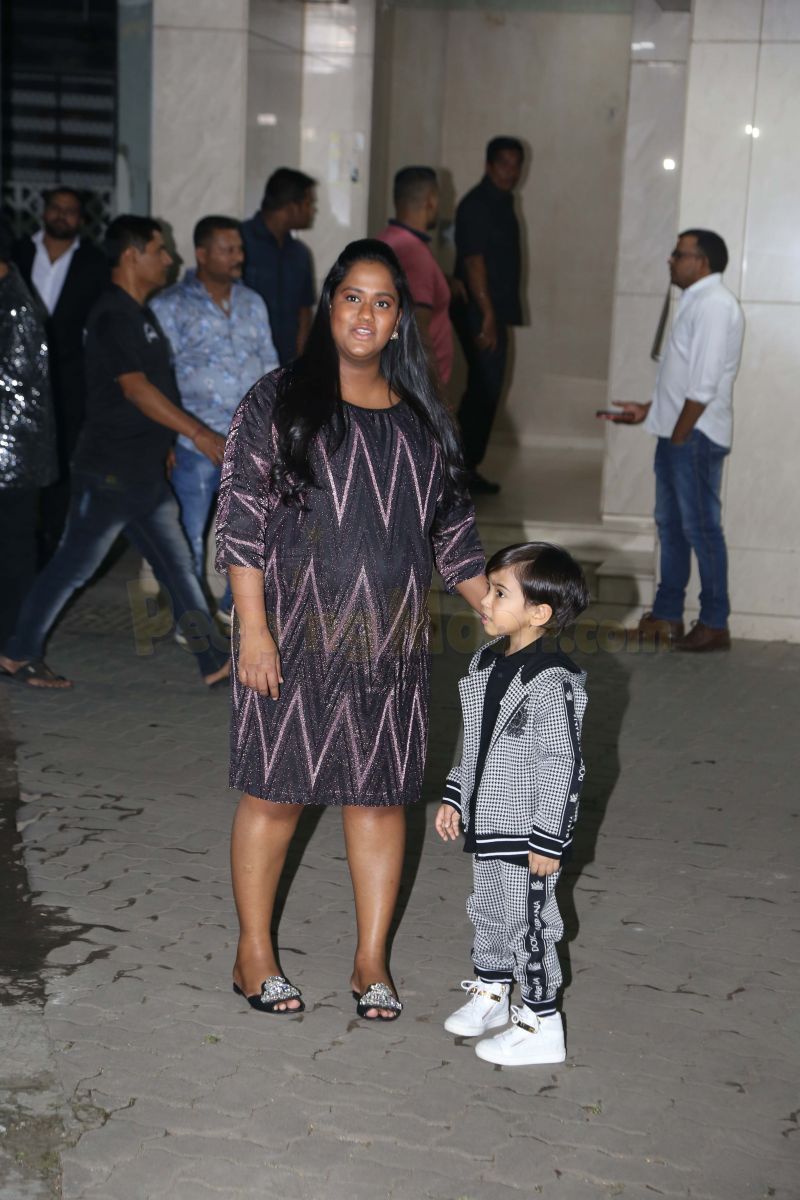 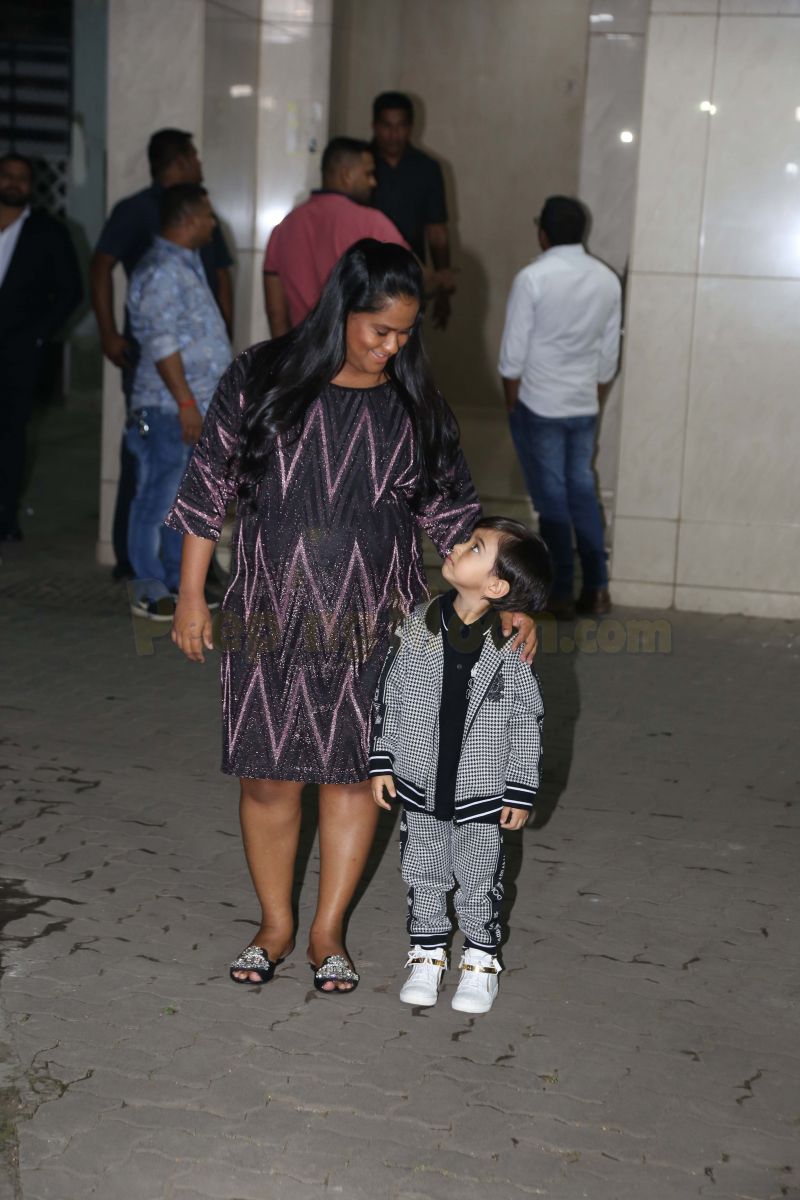 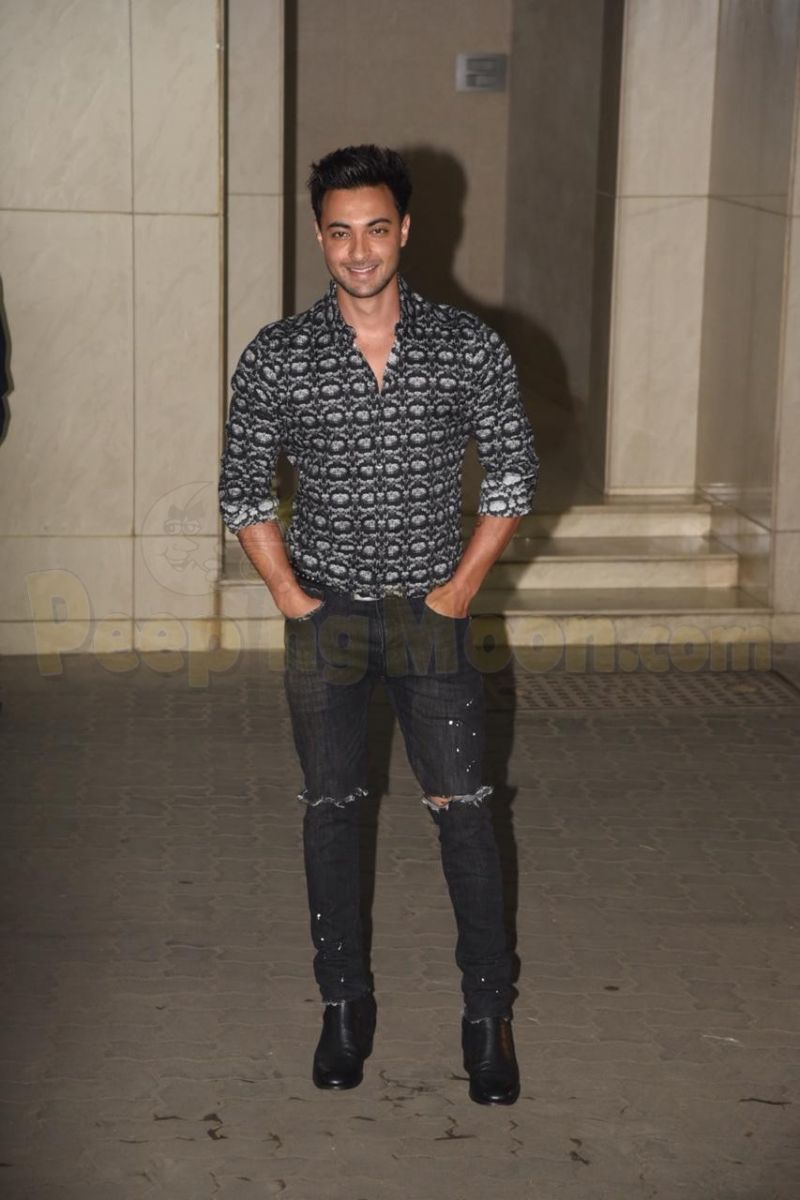 Arbaaz and Giorgia made for a lovely couple at the party as they went posed for the shutterbugs happily. 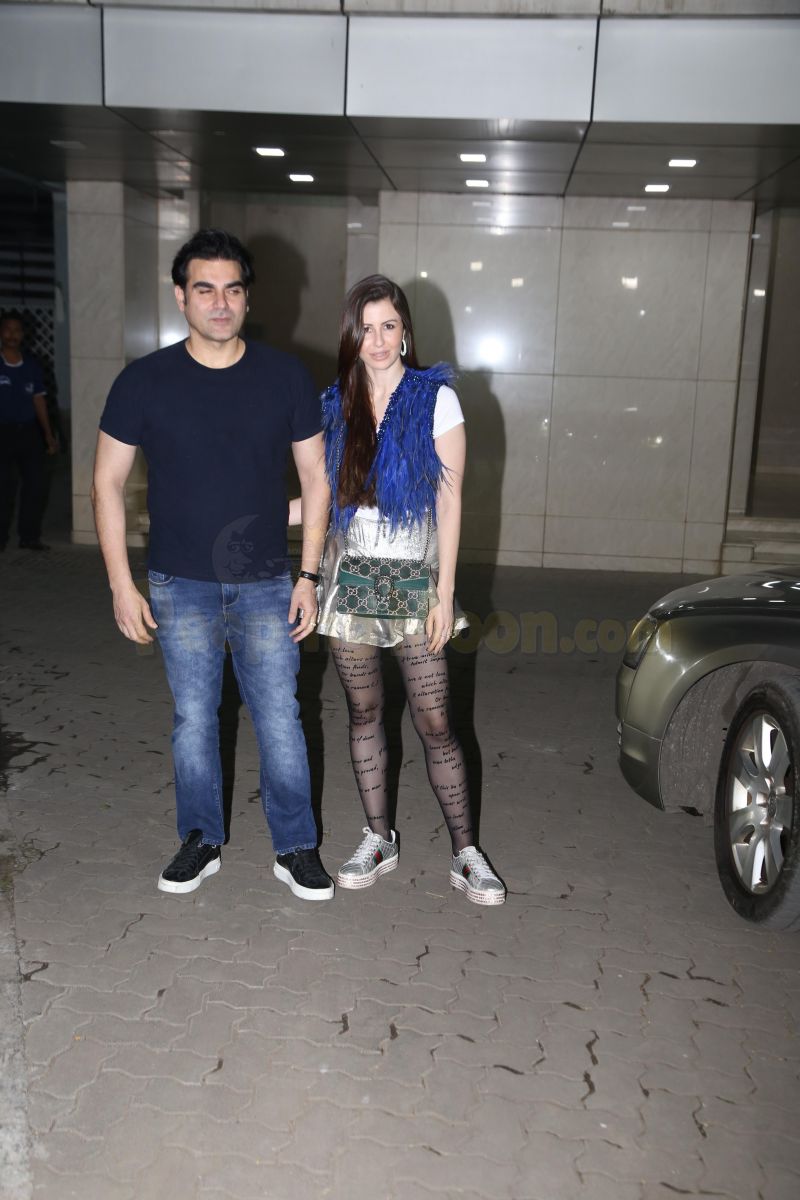 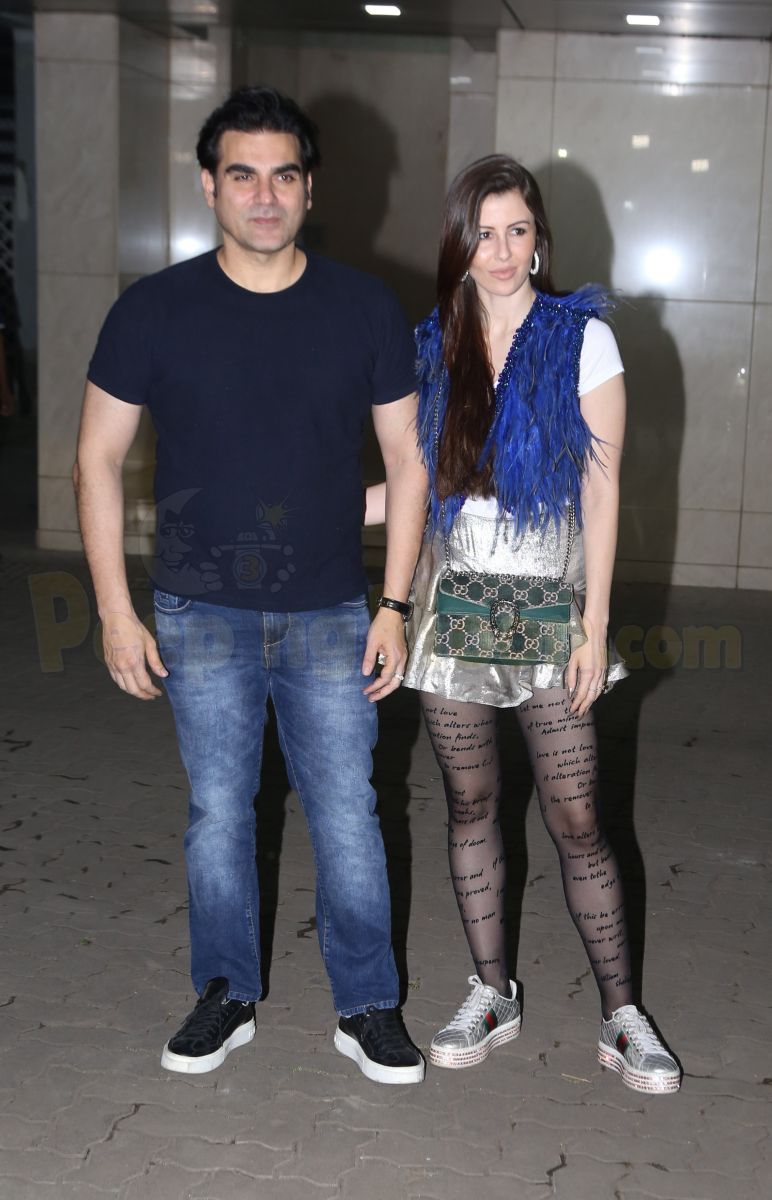 Arhaan kept it casual as he attended his chacha Salman's 54th birthday party. 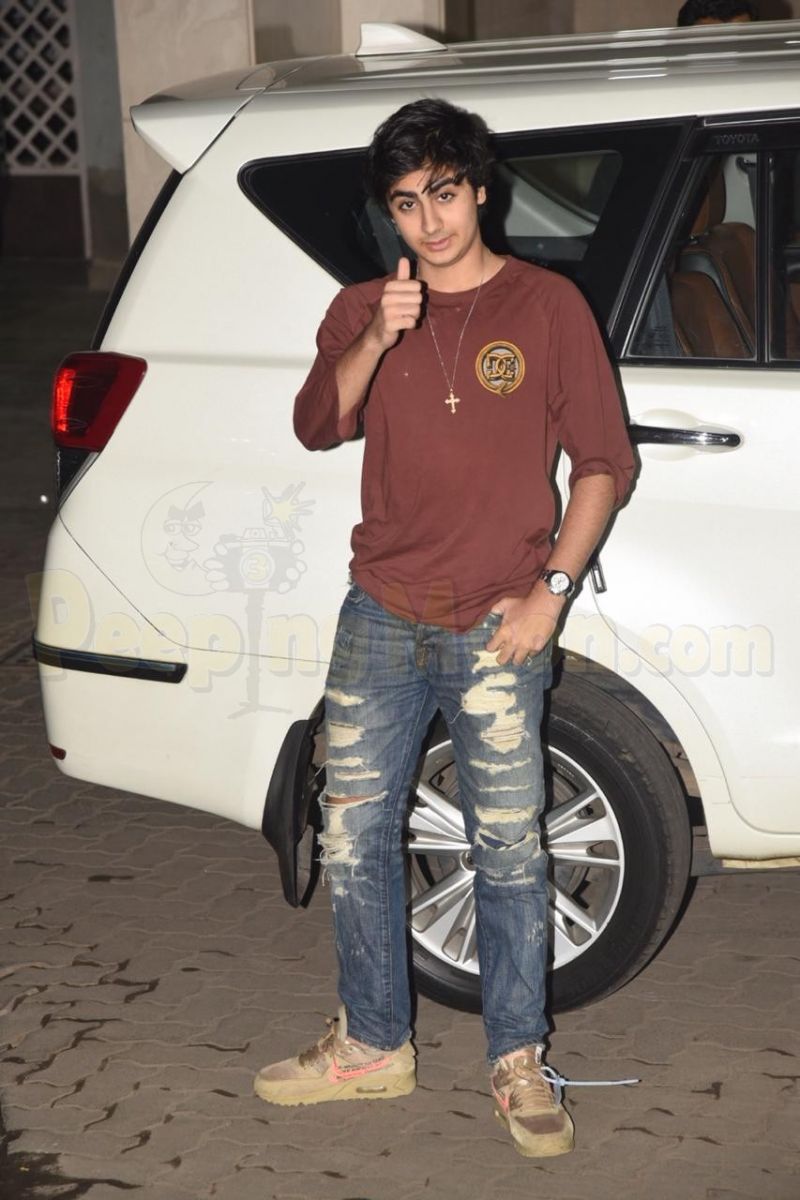 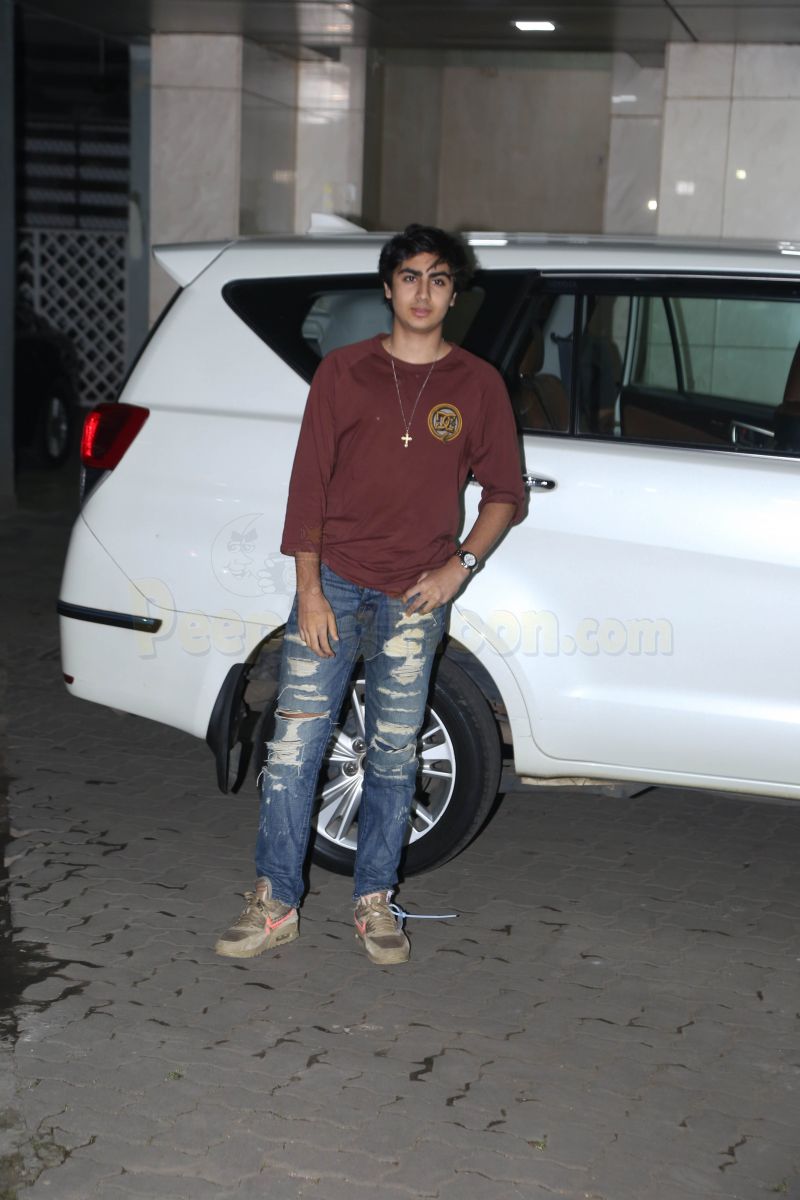 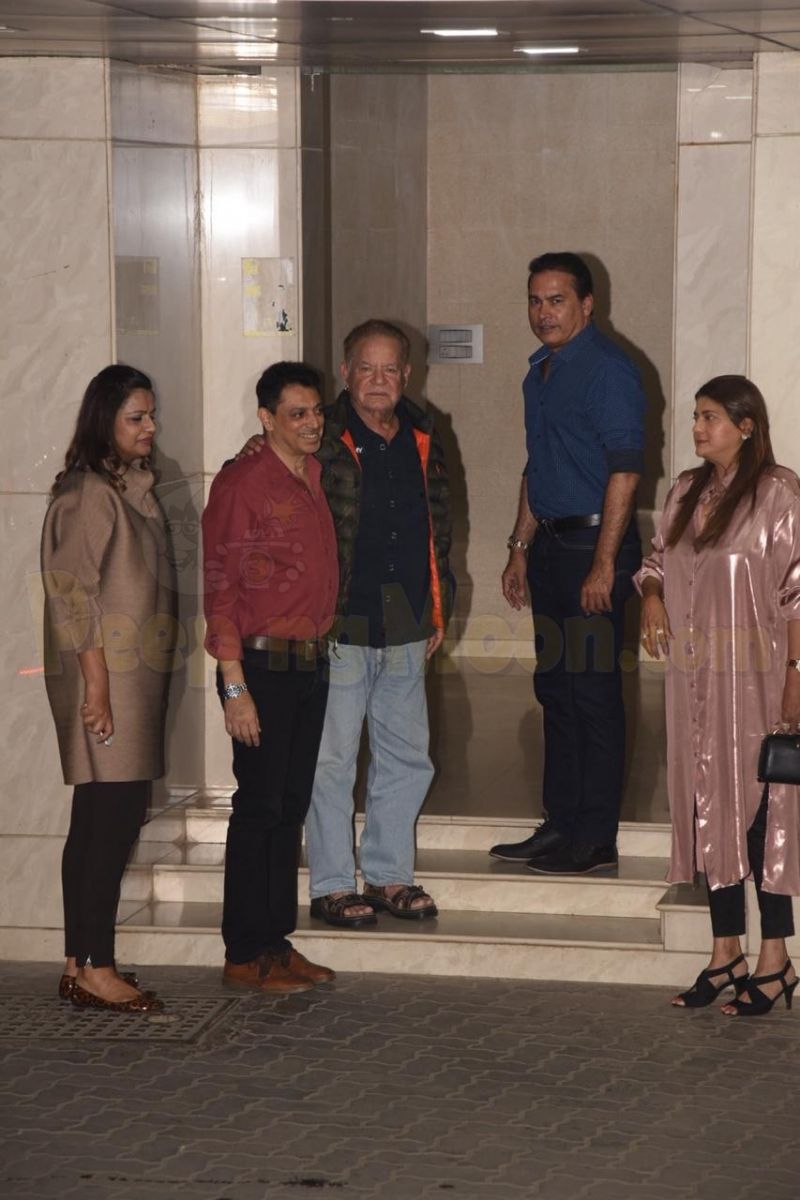 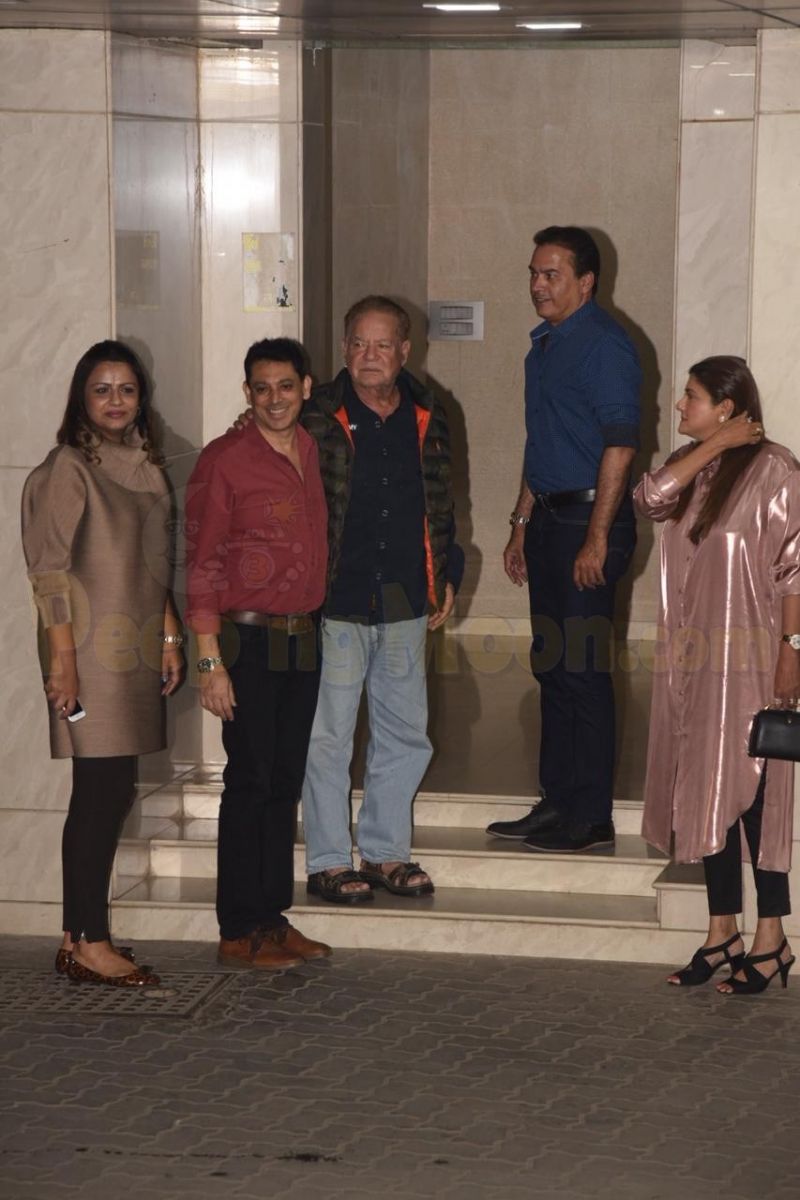 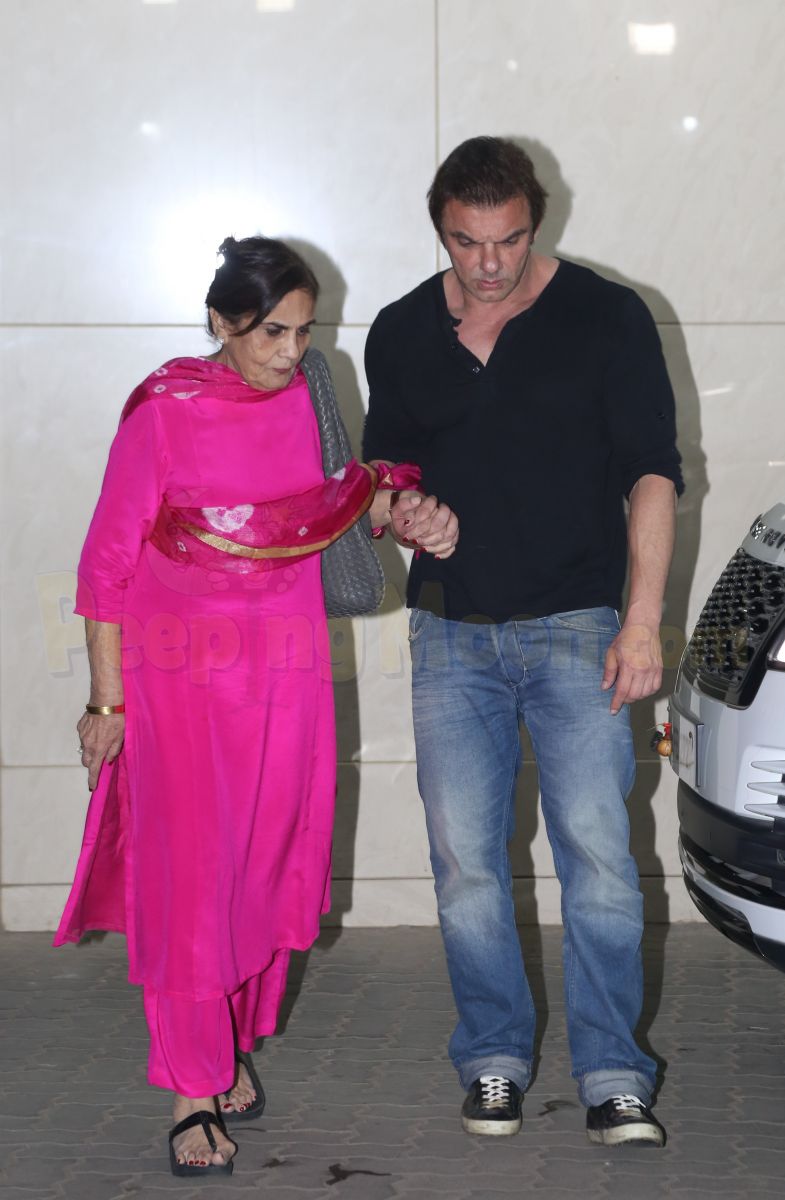 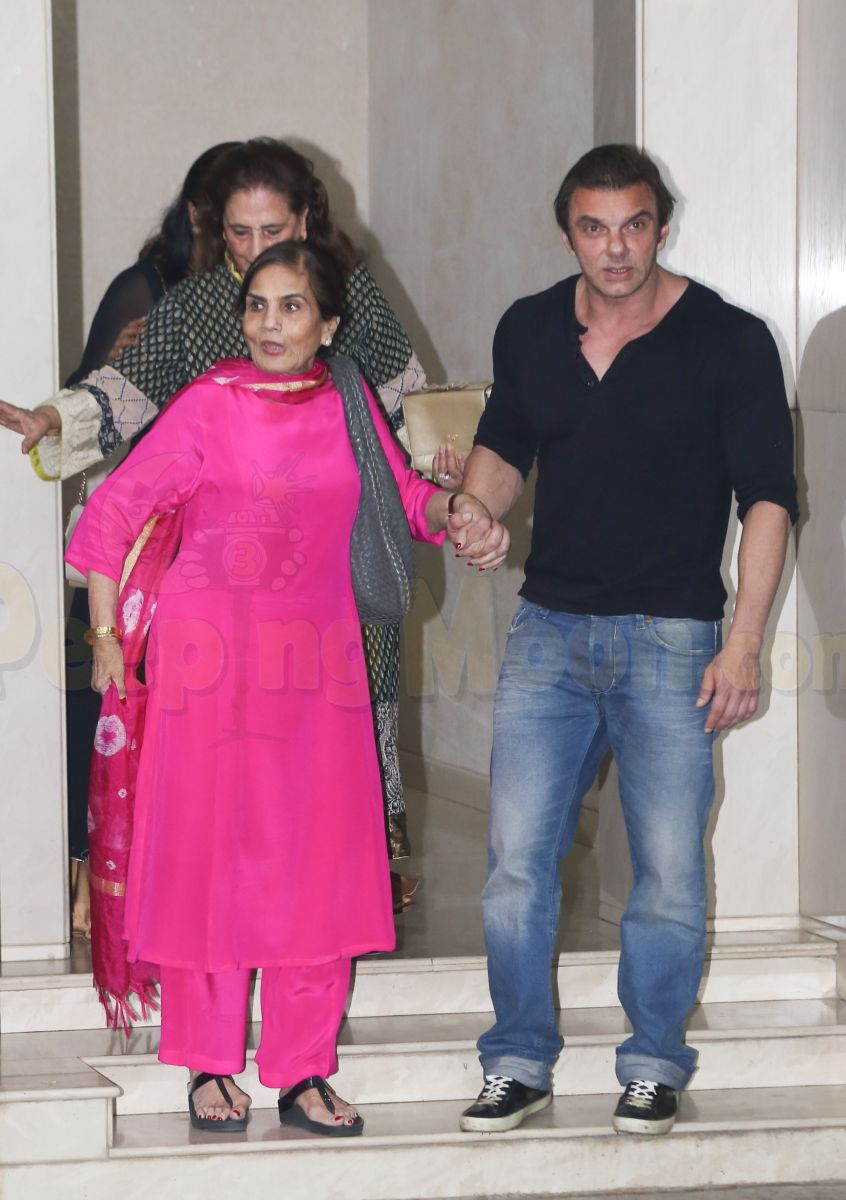 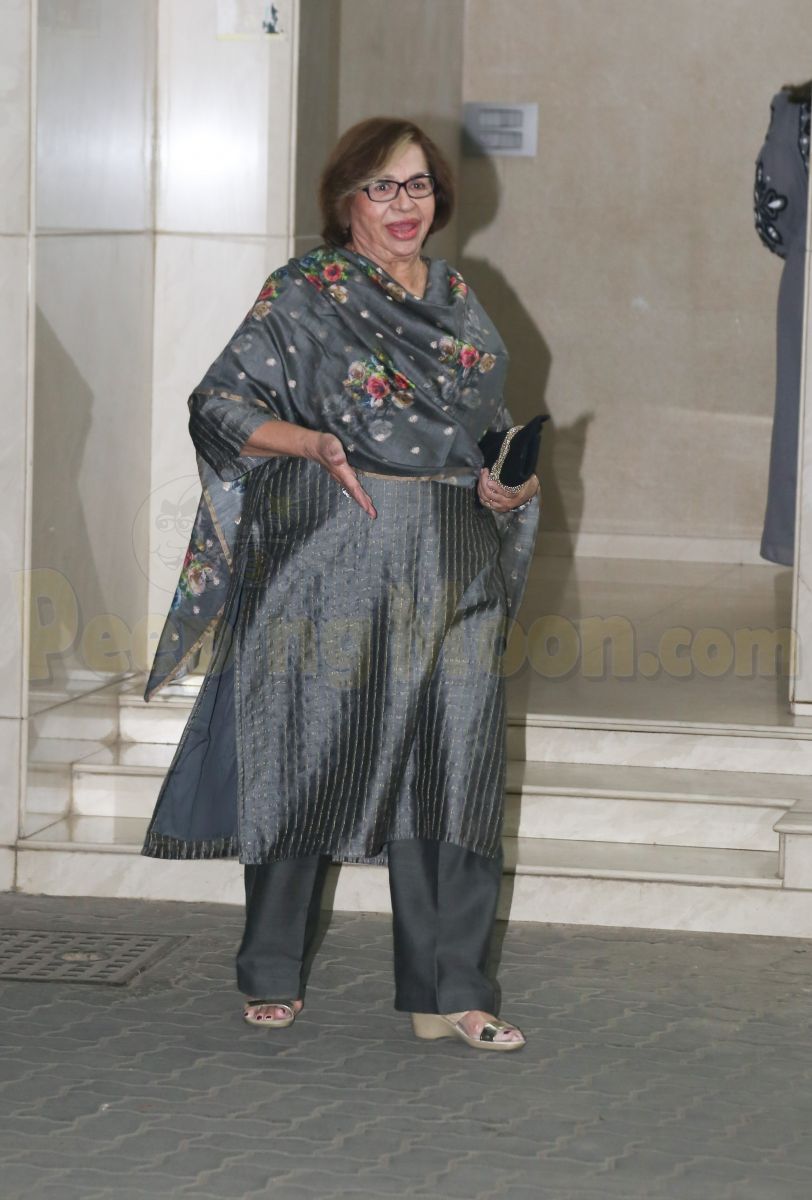 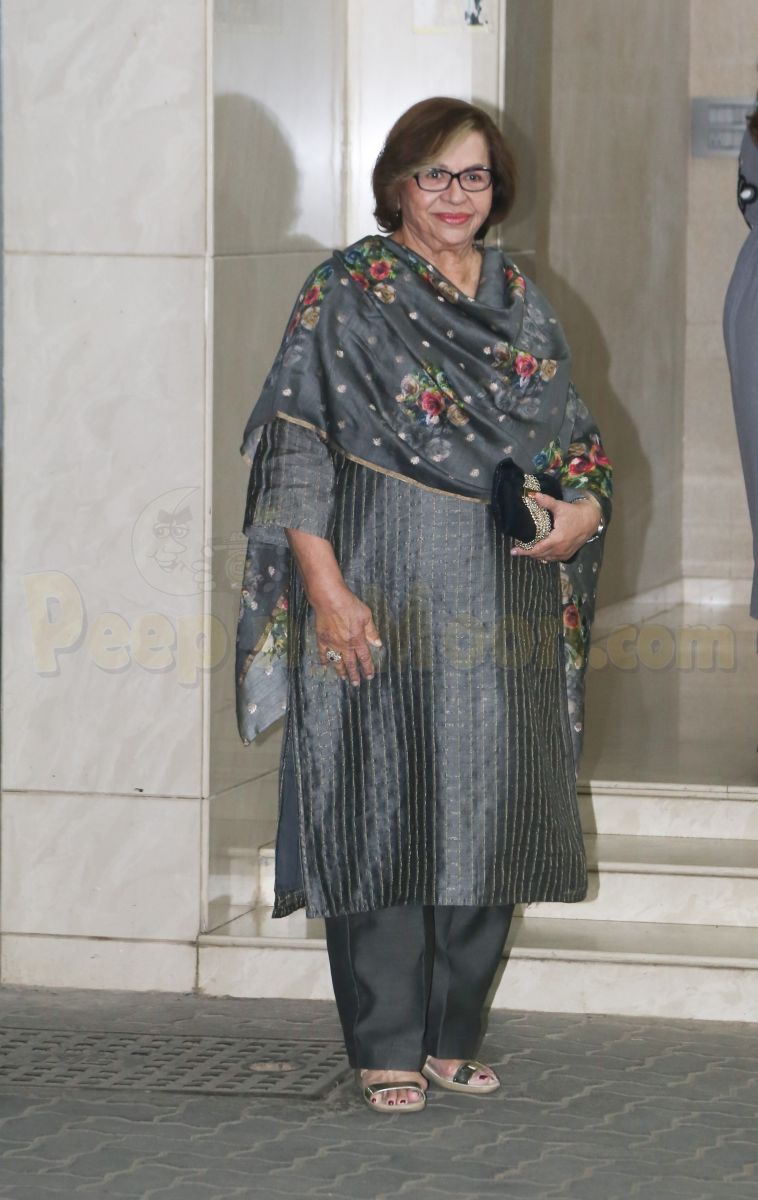 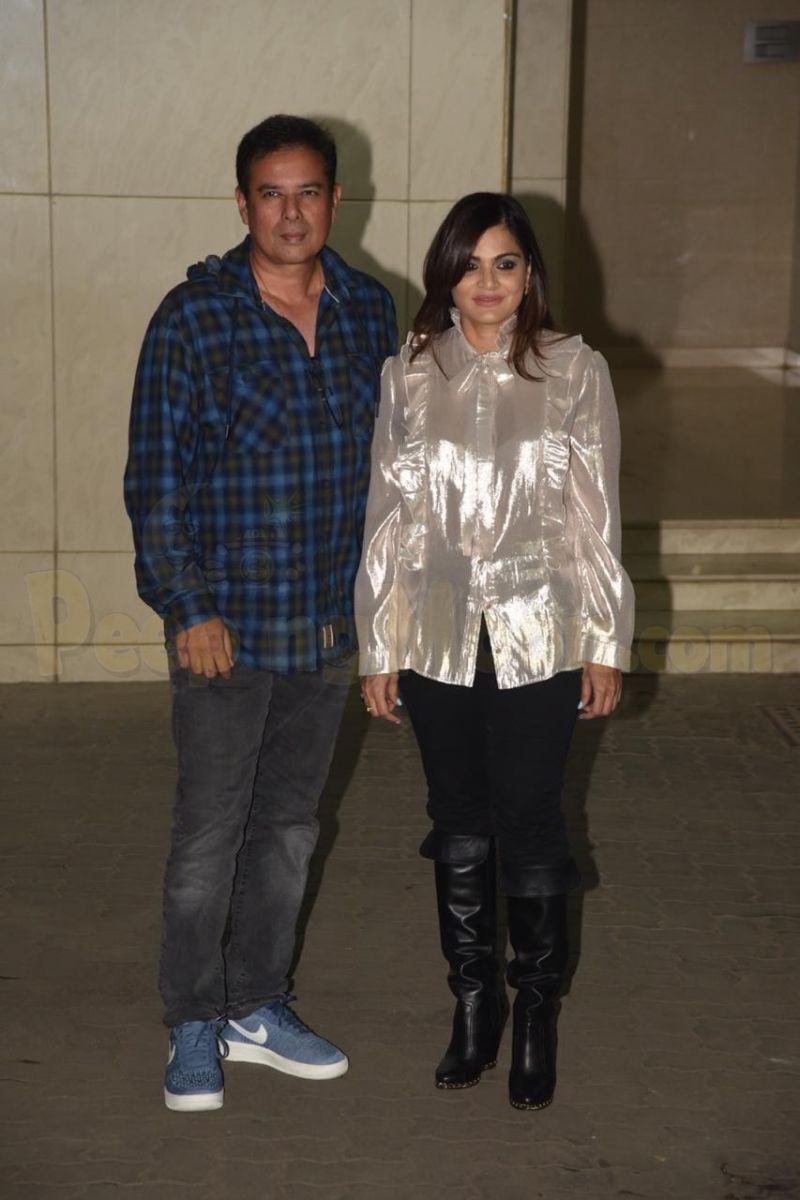 Alia Bhatt and Ranbir Kapoor on a property hunting spree? Well, these photos suggest so!