Advertisement
HomePHOTOSPAPARAZZIKartik Aaryan, Ananya Panday and Bhumi Pednekar are all smiles as they celebrate 'Pati, Patni Aur Woh' success with a bash

Kartik Aaryan, Ananya Panday and Bhumi Pednekar are all smiles as they celebrate 'Pati, Patni Aur Woh' success with a bash

Kartik Aaryan's, Bhumi Pednekar's and Ananya Panday's recently released rom-com Pati, Patni Aur Woh proved to be a hit with the audience since the first show of the first day. Since then, there is no stopping for this Mudassar Aziz directorial as footfalls at theatres seem to snowball with each passing day. Shattering all box-office expectations and being a winner in all aspects, Pati, Patni Aur Woh is a sureshot blockbuster. And as money keeps raking in, the team of the film celebrated its success with a party in the 'burbs on Tuesday.

In attendance at the party were the lead cast of the film-Kartik, Ananya and Bhumi. Kartik, for the outing, opted for a 'Chintu Tyagi' T-Shirt. Bhumi looked lovely in a silver outfit while Ananya stunned in a black dress. 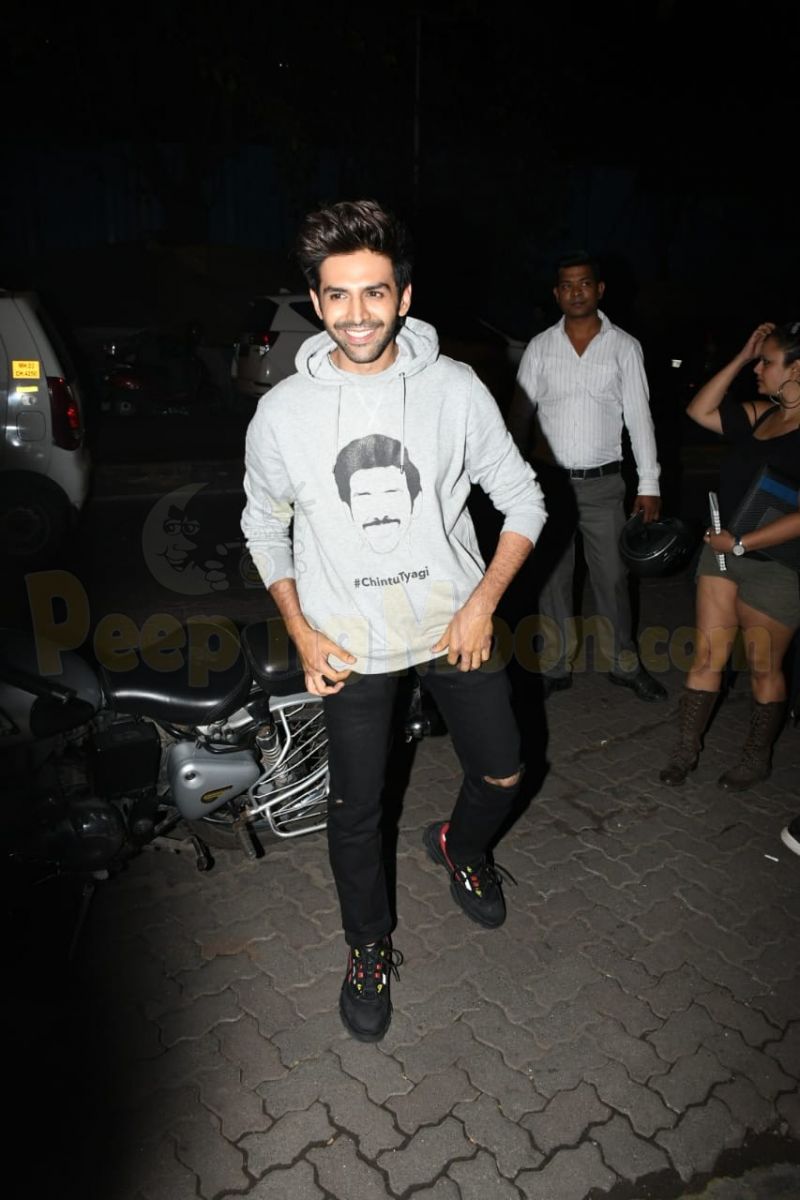 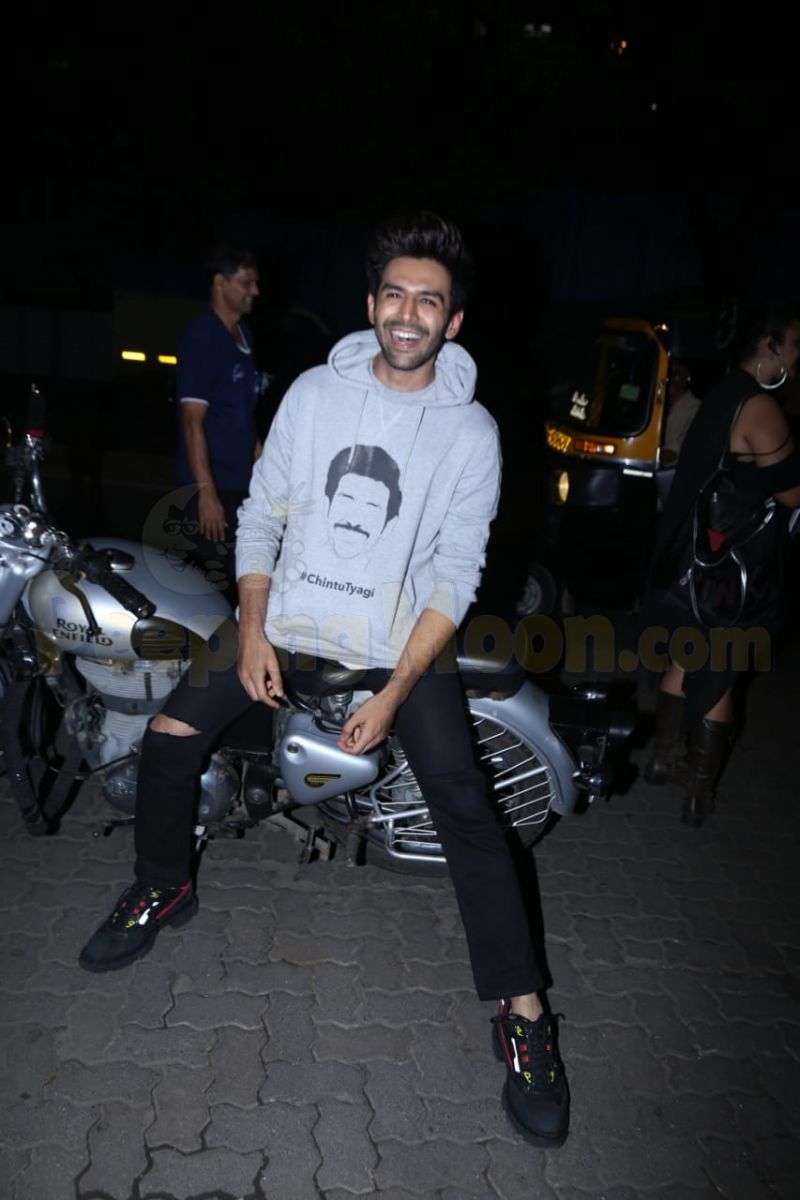 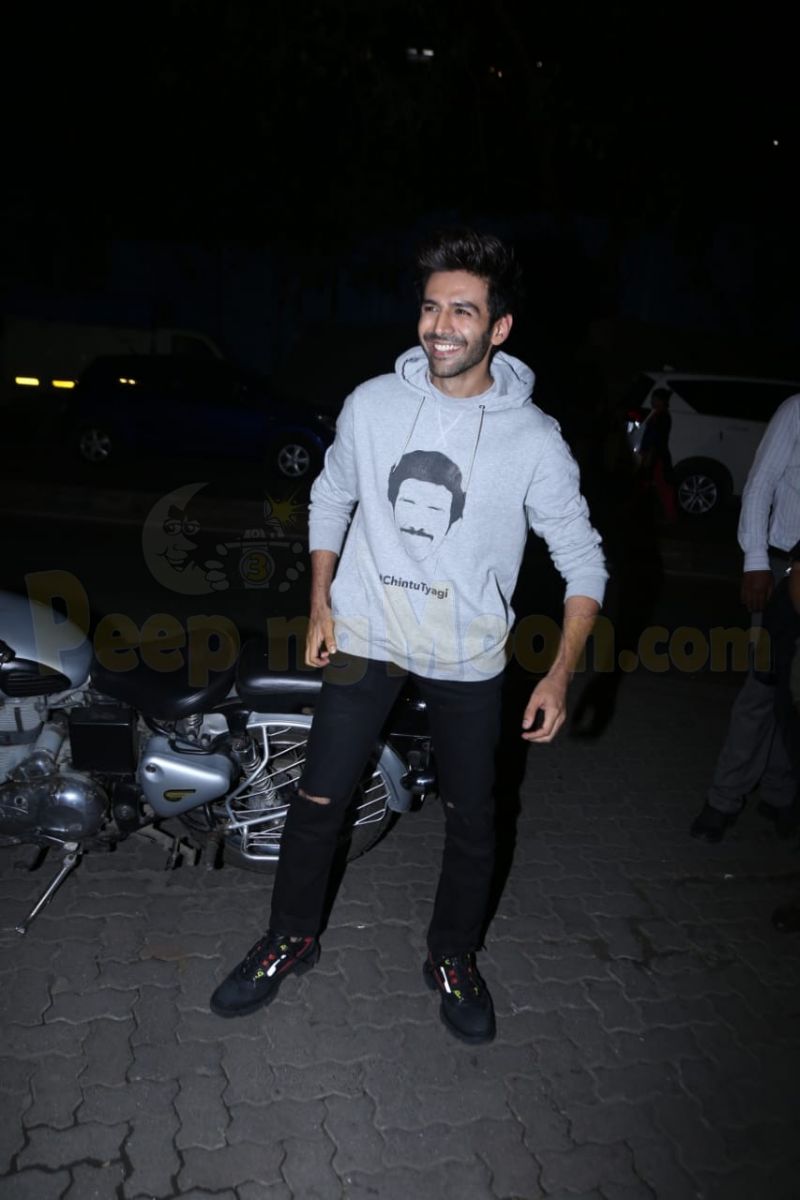 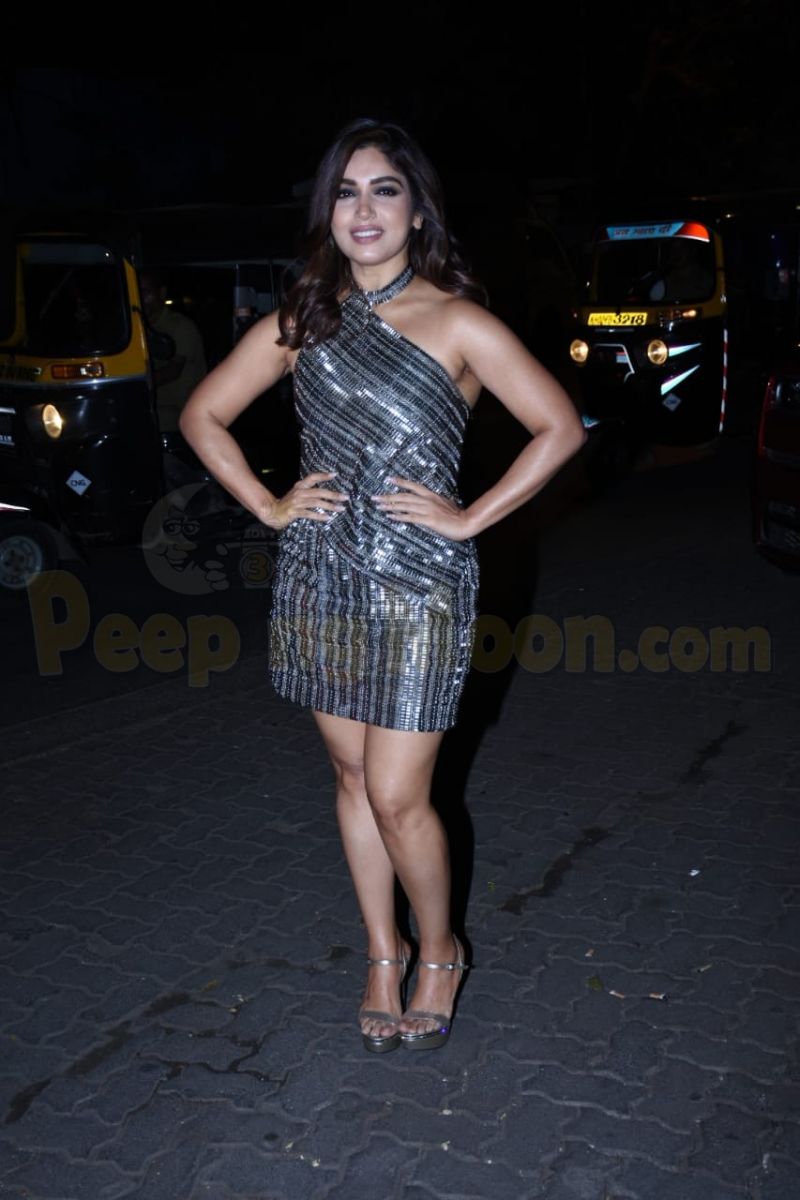 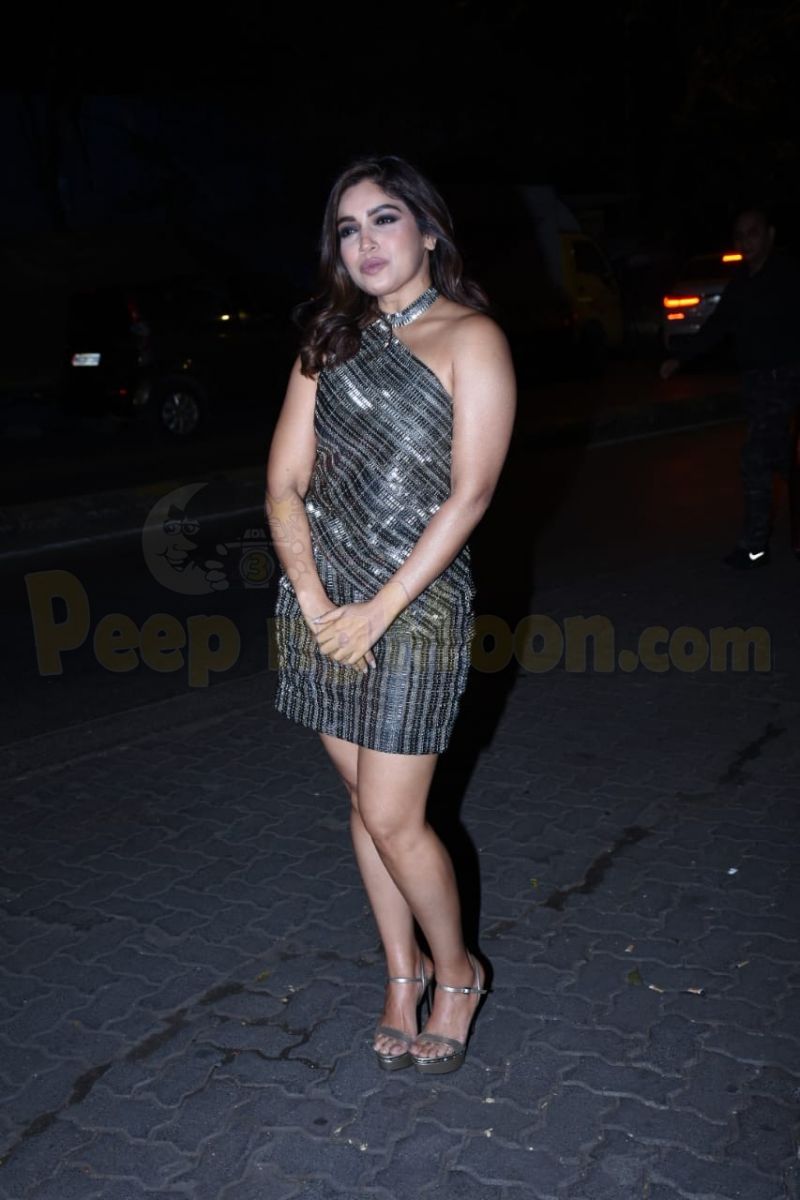 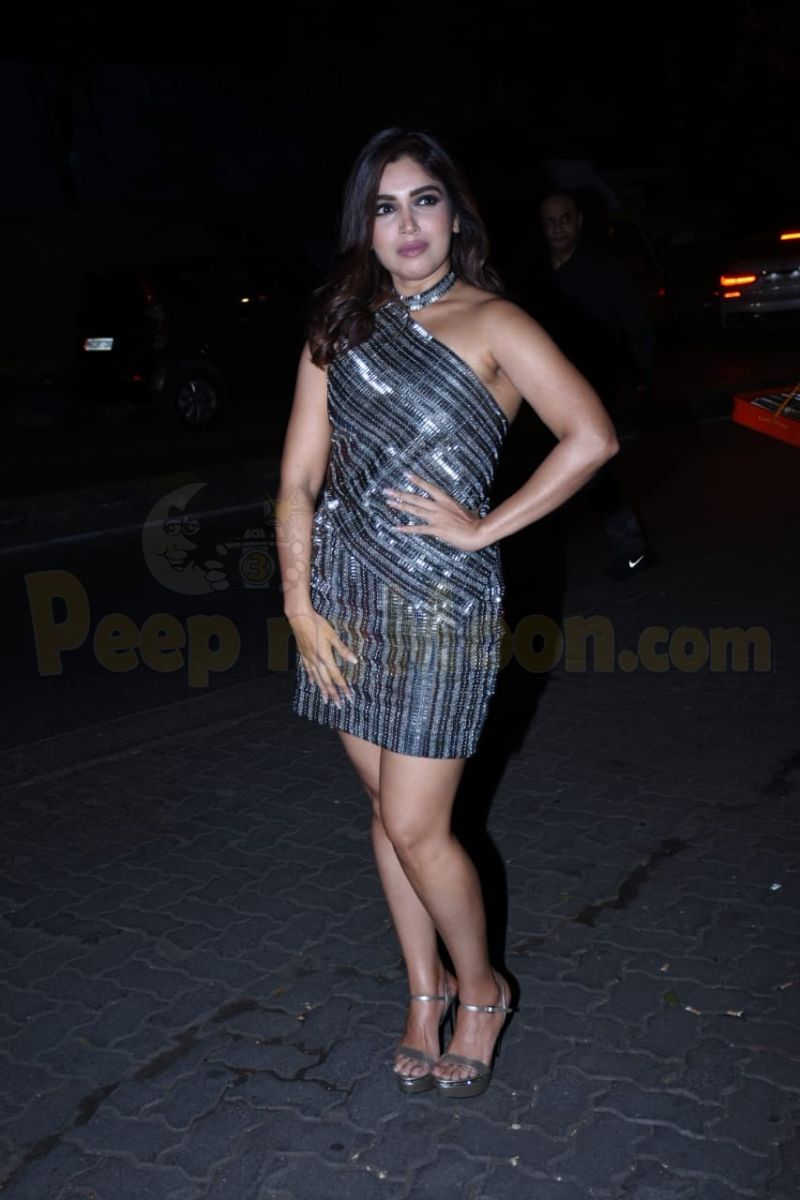 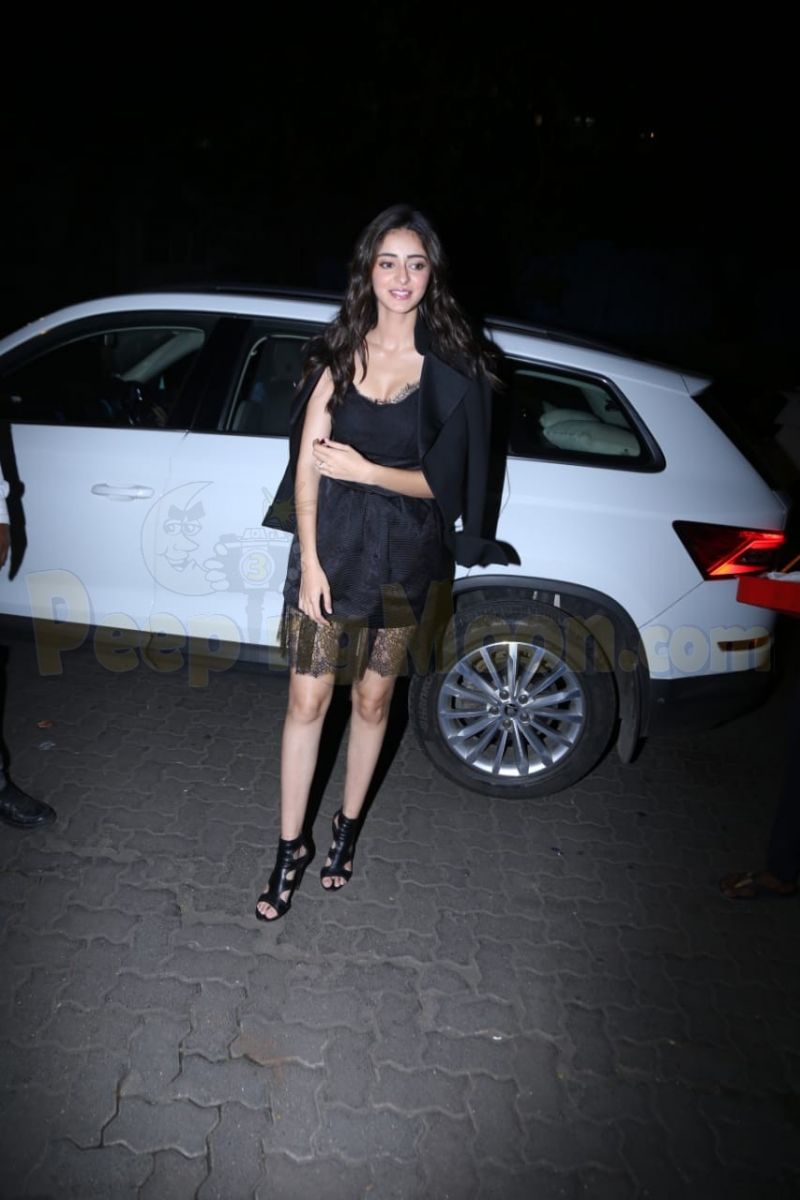 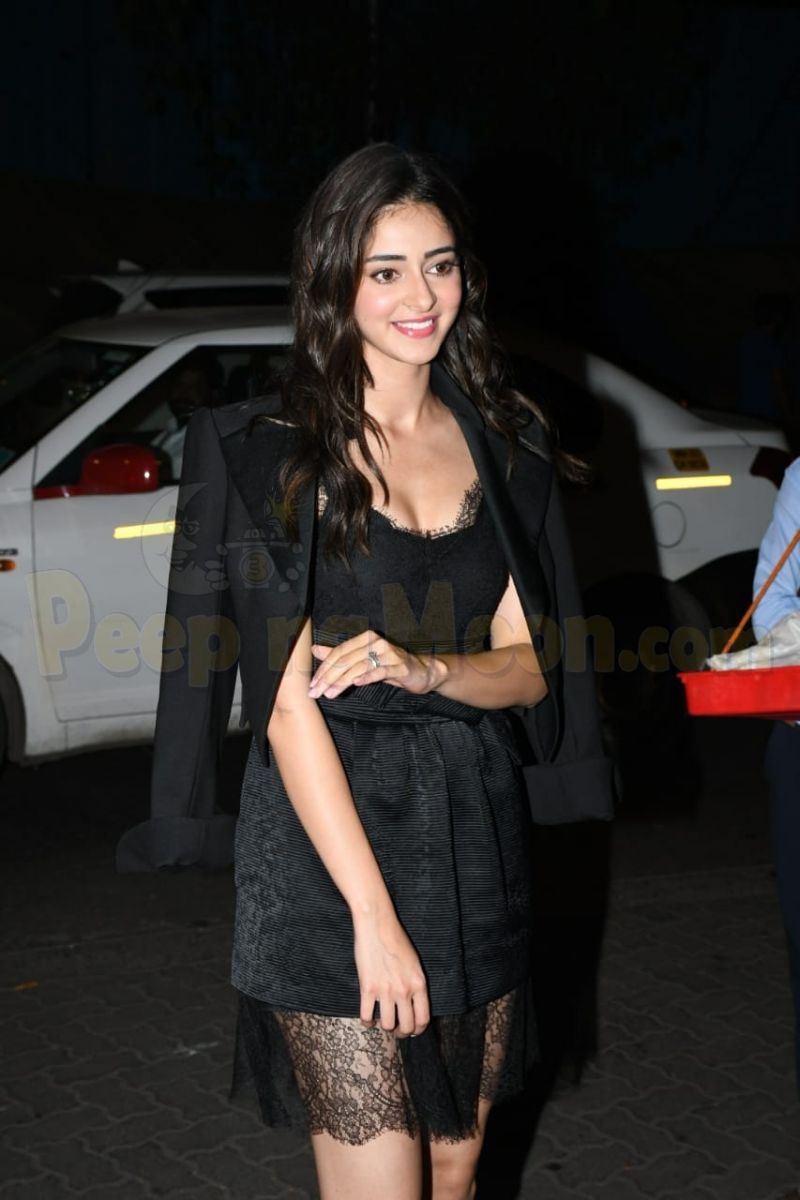 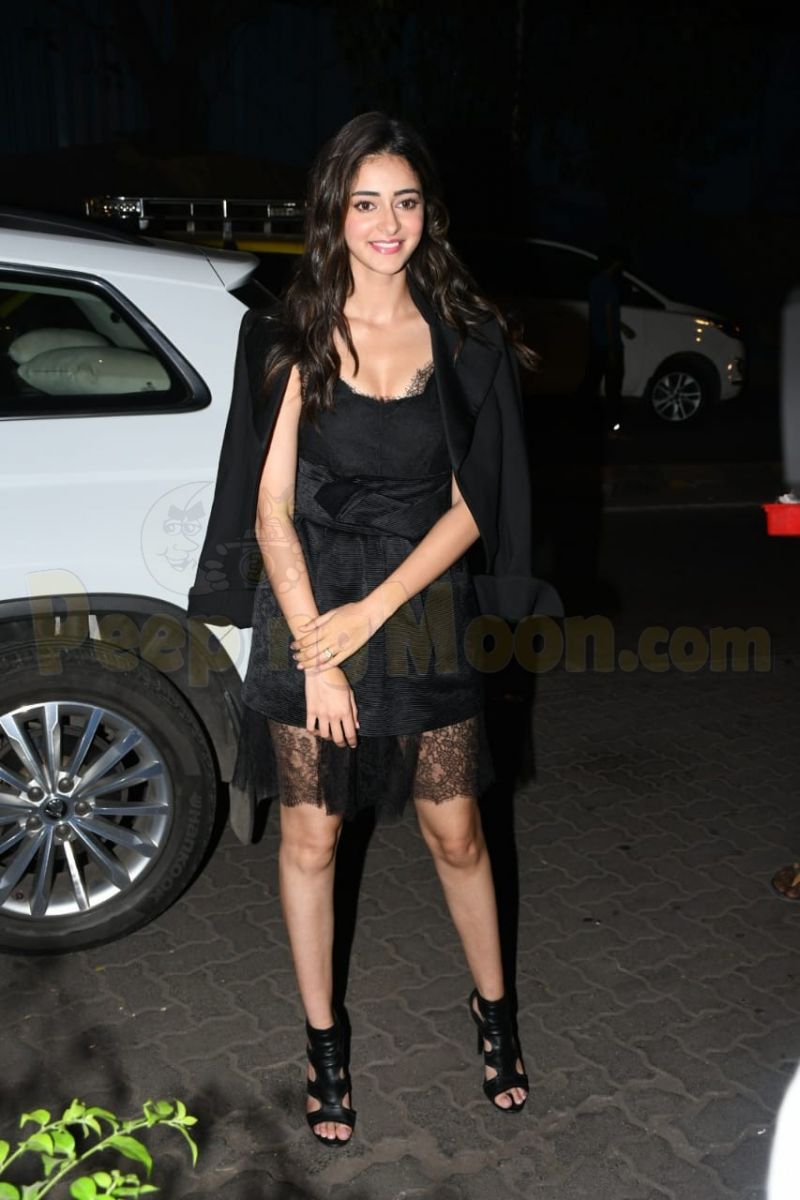 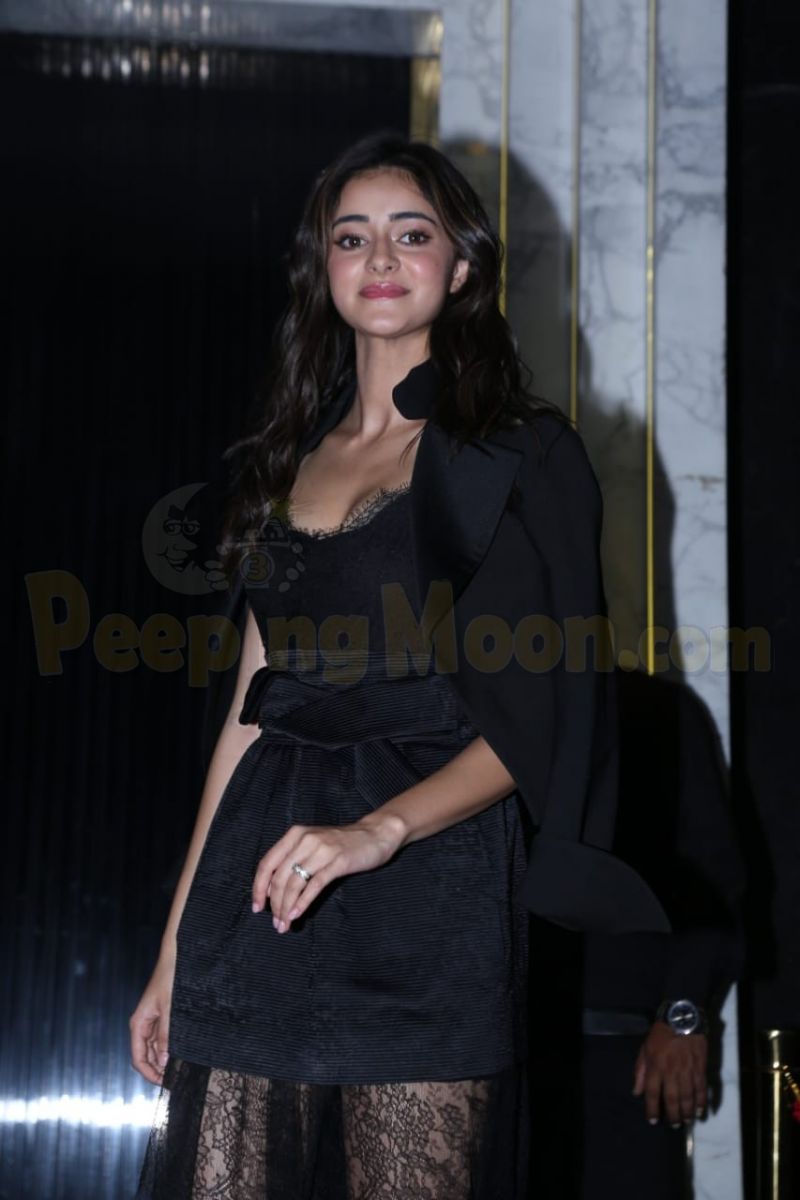 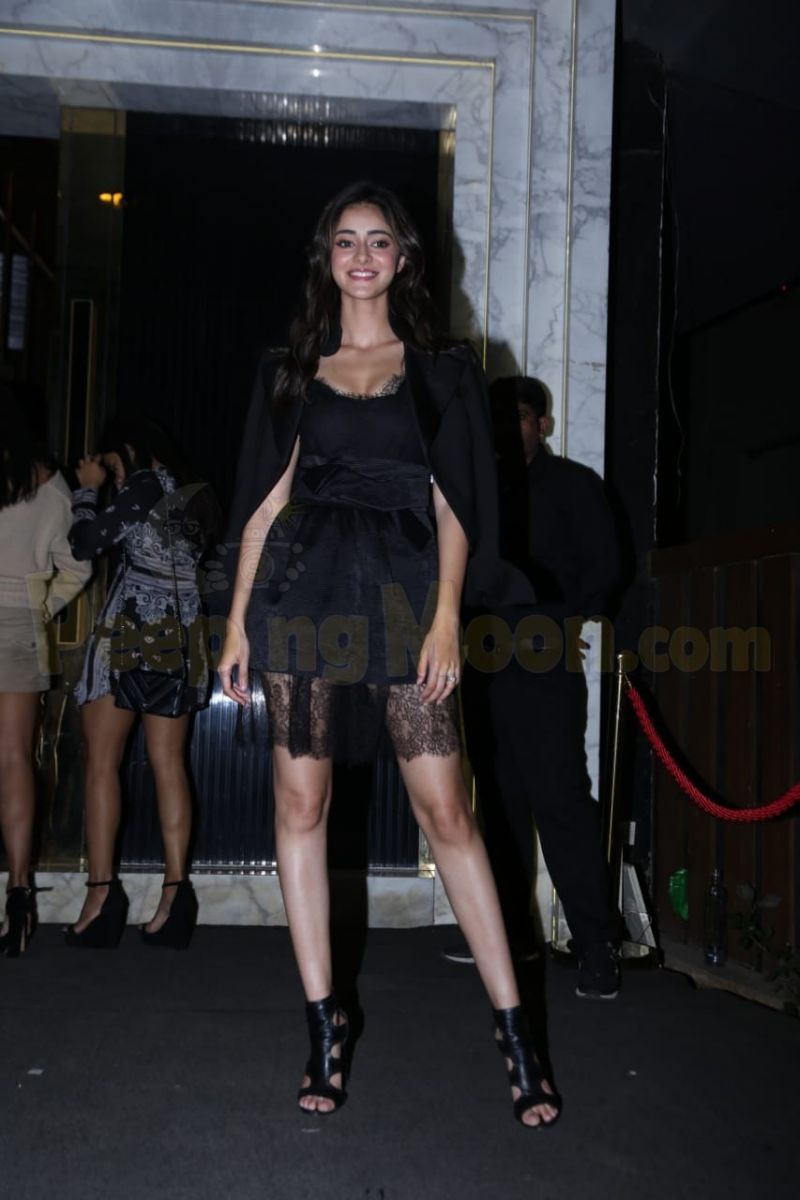 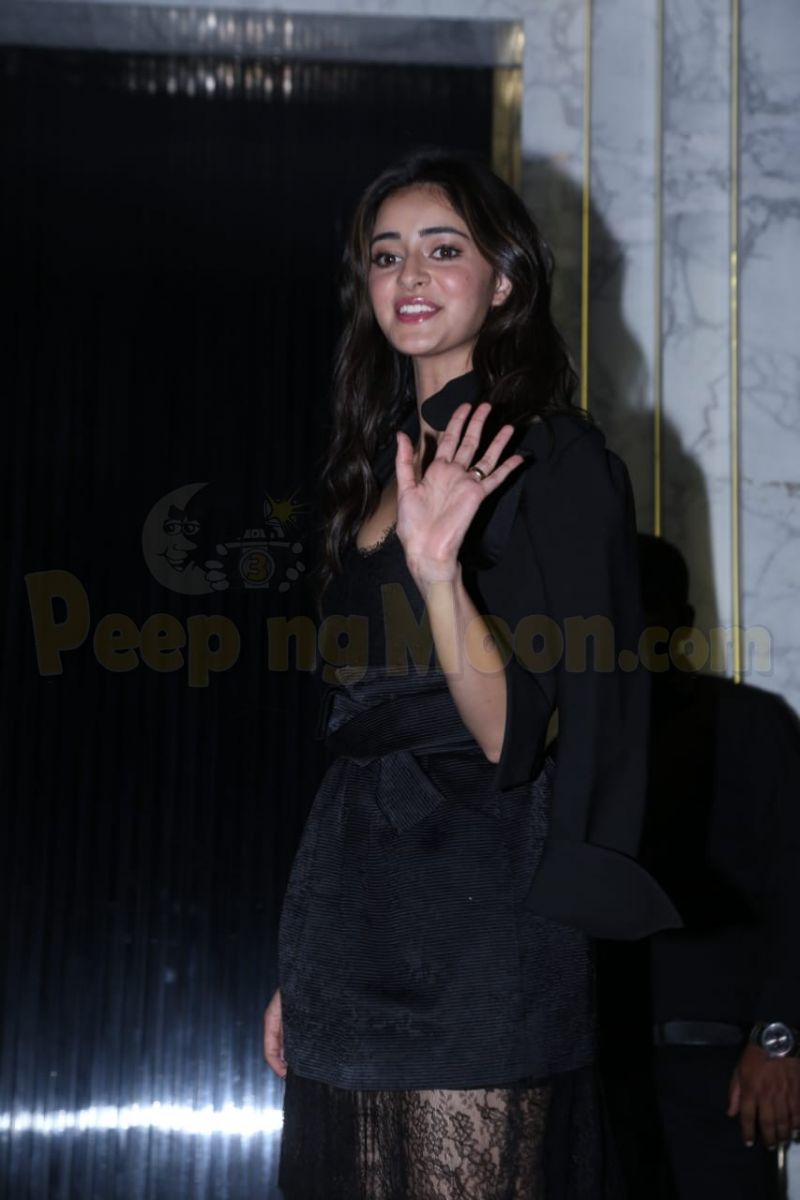 The director of Pati, Patni Aur Woh, Mudassar attended the bash with his girlfriend Huma Qureshi. The couple posed for the camera happily. 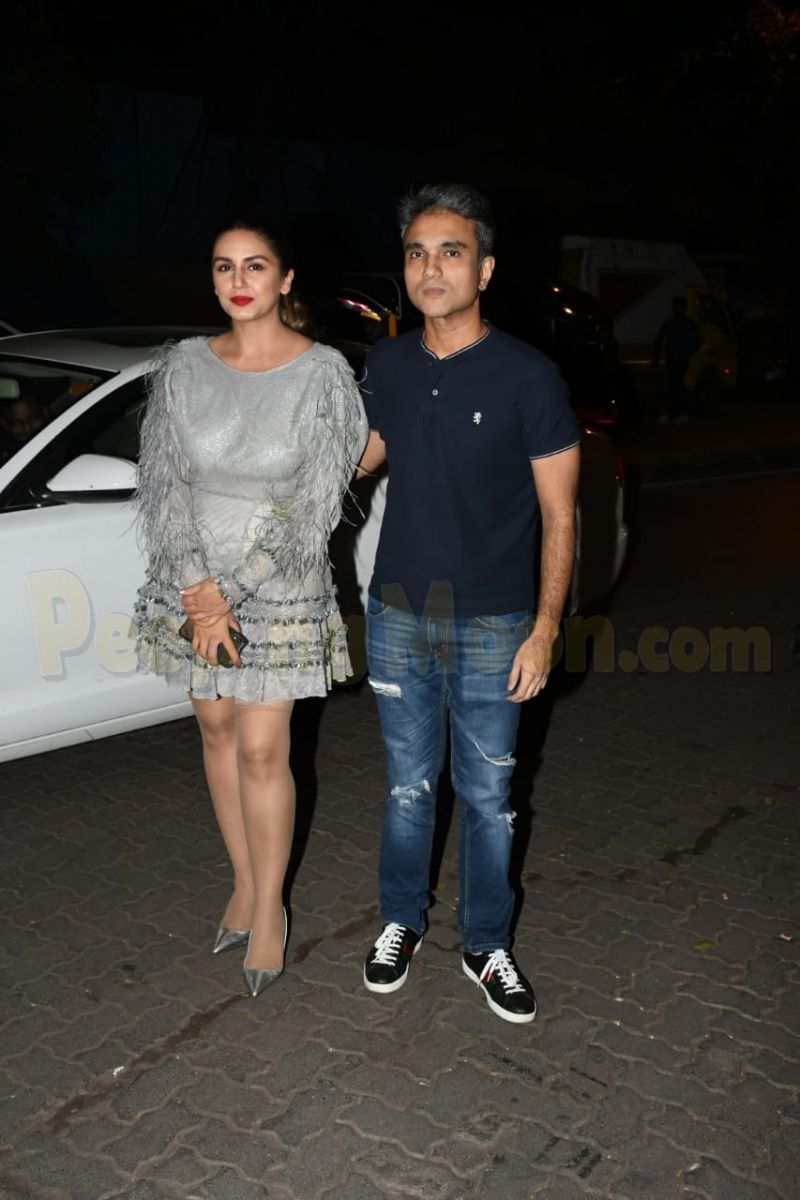 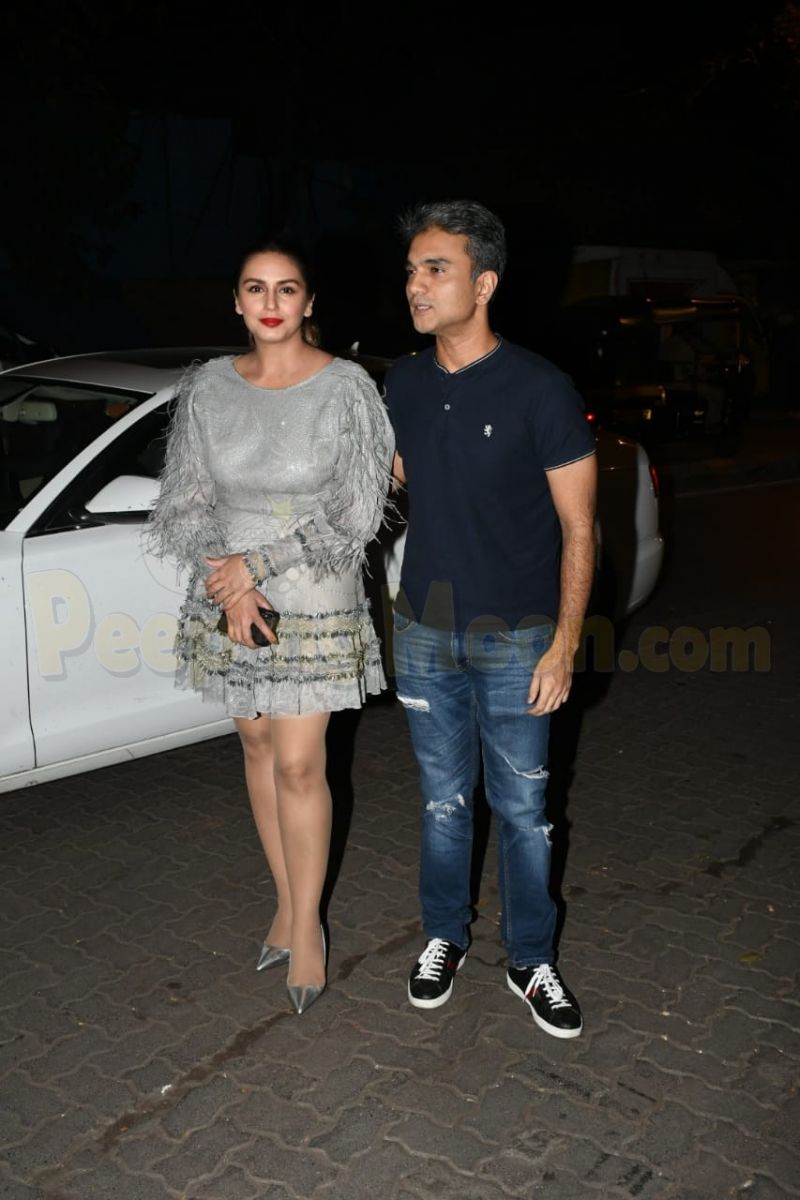 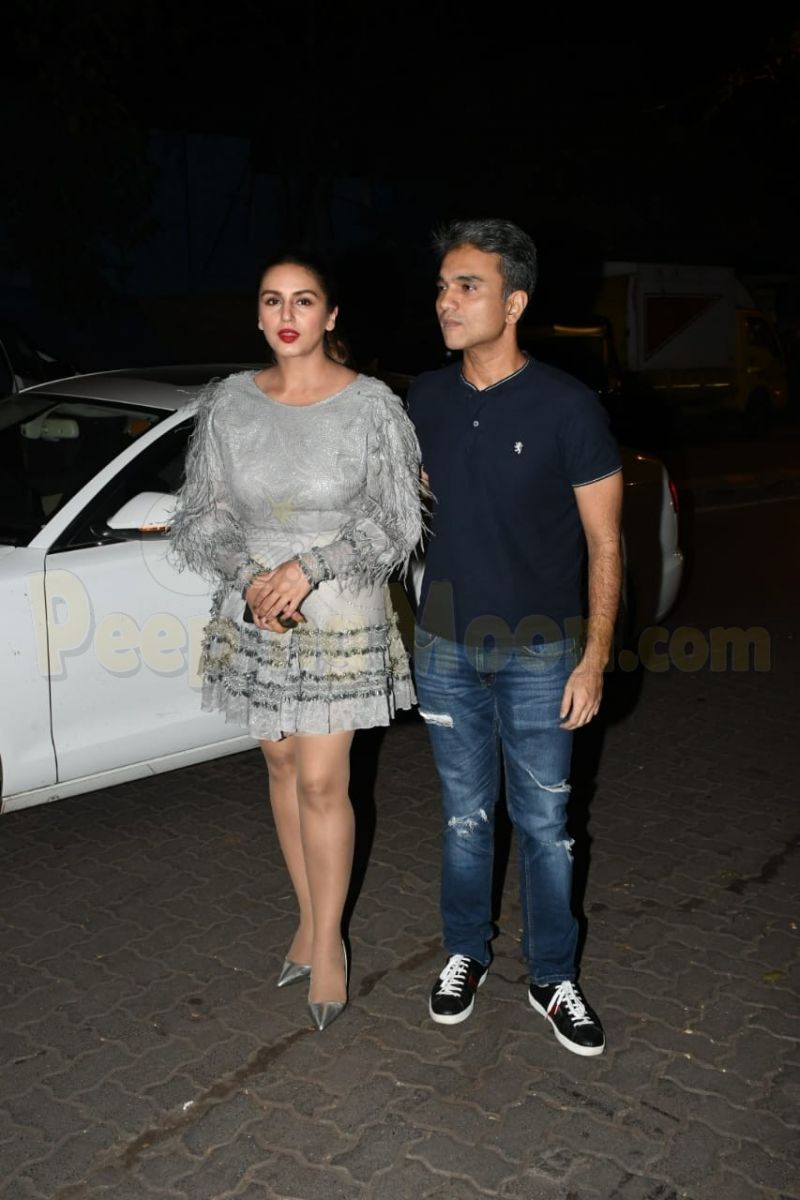 Producers of the film, Juno Chopra and Bhushan Kumar were also clicked. 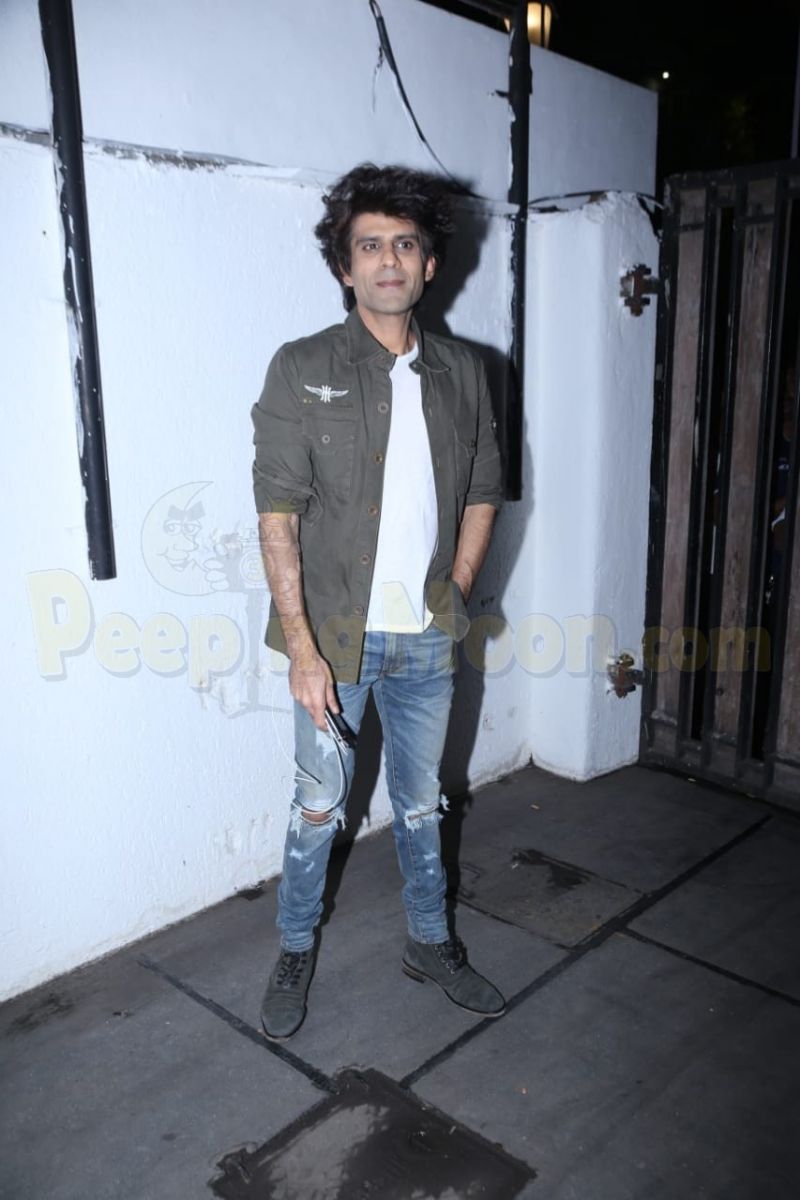 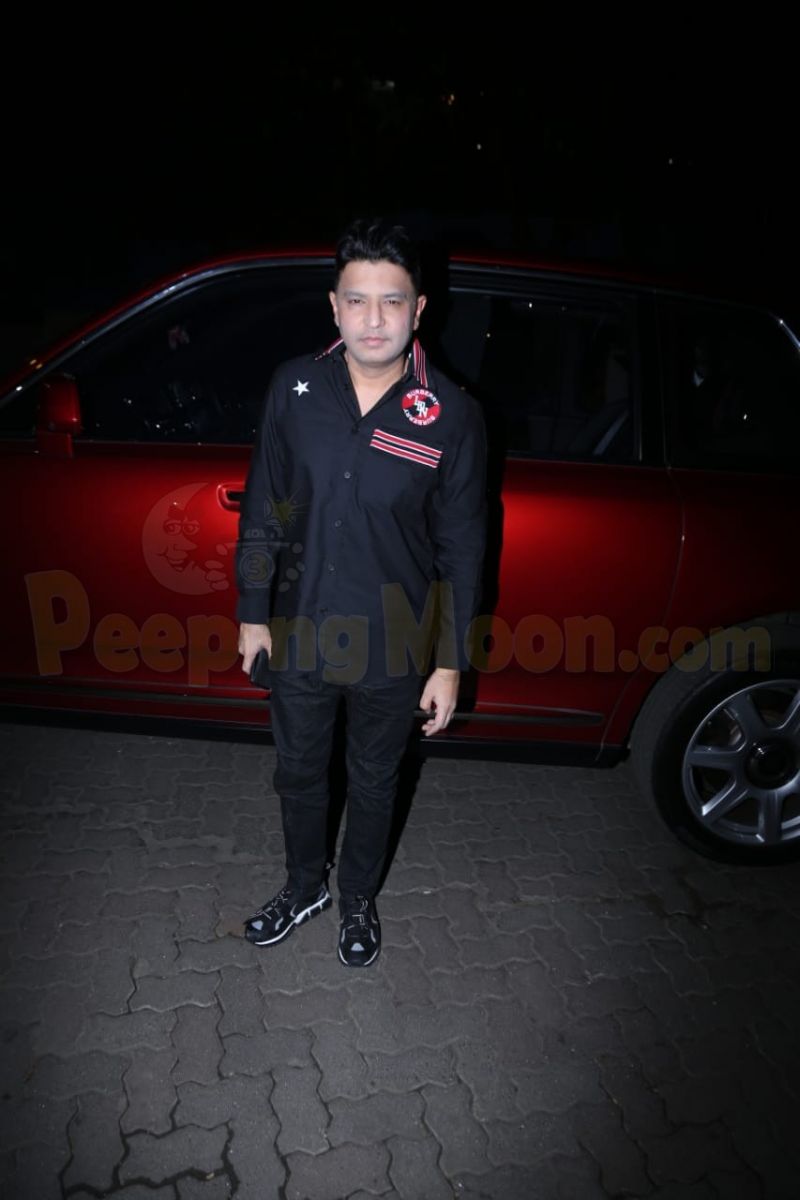 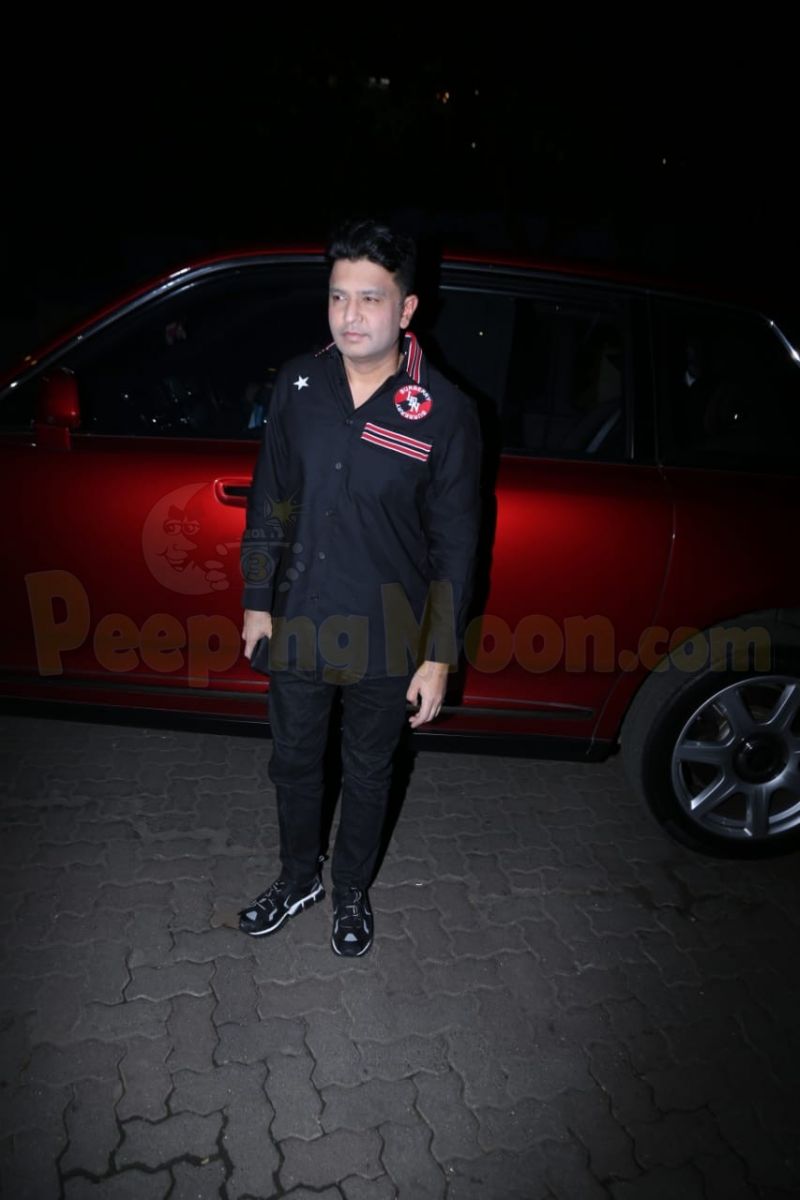