The upcoming rom-com Pati, Patni Aur Woh, starring Kartik Aaryan, Ananya Panday and Bhumi Pednekar in the lead roles, is amongst the most anticipated films of the year. Ever since the film was announced earlier this year, avid cinema watchers and fans of the actors were sent into a zone of excitement. Adding to the buzz was a hilarious trailer. And now, as the release date of the film is inching closer, the cast of Pati, Patni Aur Woh is leaving no stone unturned to up the hype with a hectic promotional schedule. Similarly, on Wednesday, Kartik, Ananya and Bhumi attended interviews for the film in the burbs and enjoyed some fun moments together.

Ananya, who made for an elegant and stylish sight, posed for the cameras happily. However, before the lens could capture her solo picture, Kartik stepped into the frame and photobombed her. An annoyed Ananya was then heard complaining about Kartik and oh darling, she was indeed cute. Watch the video here: 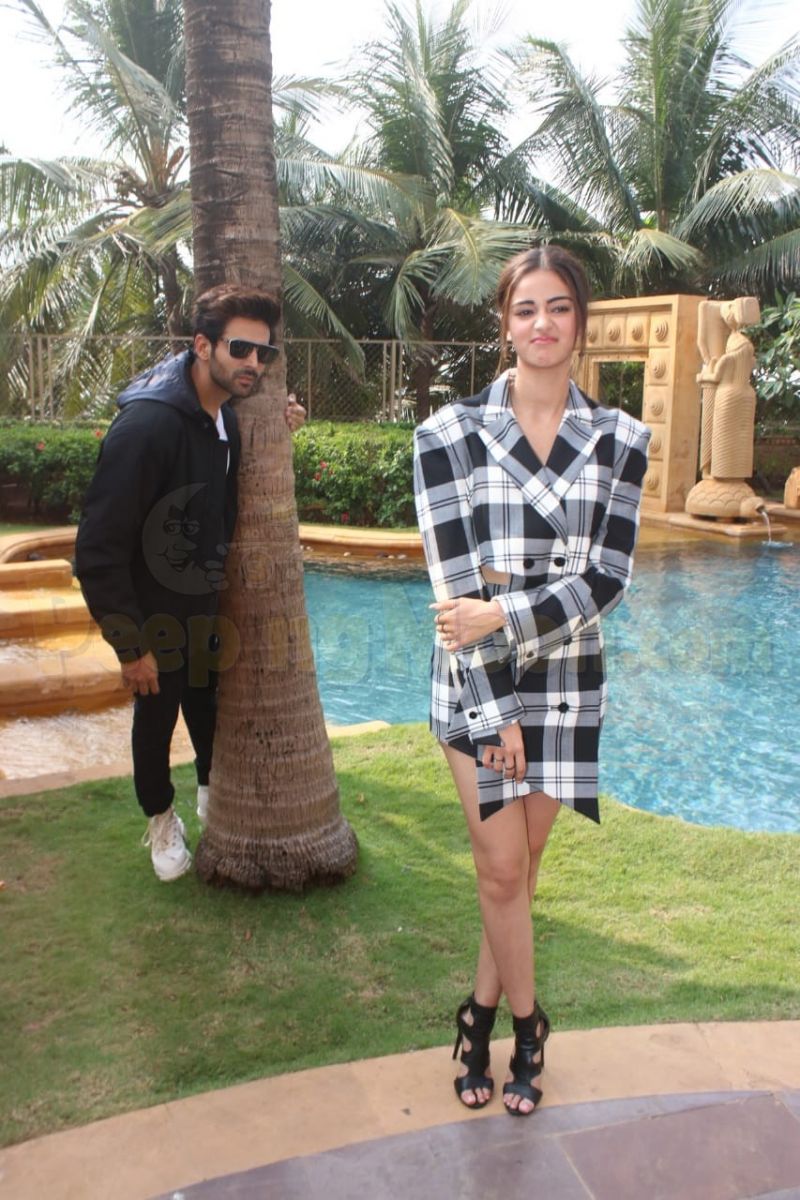 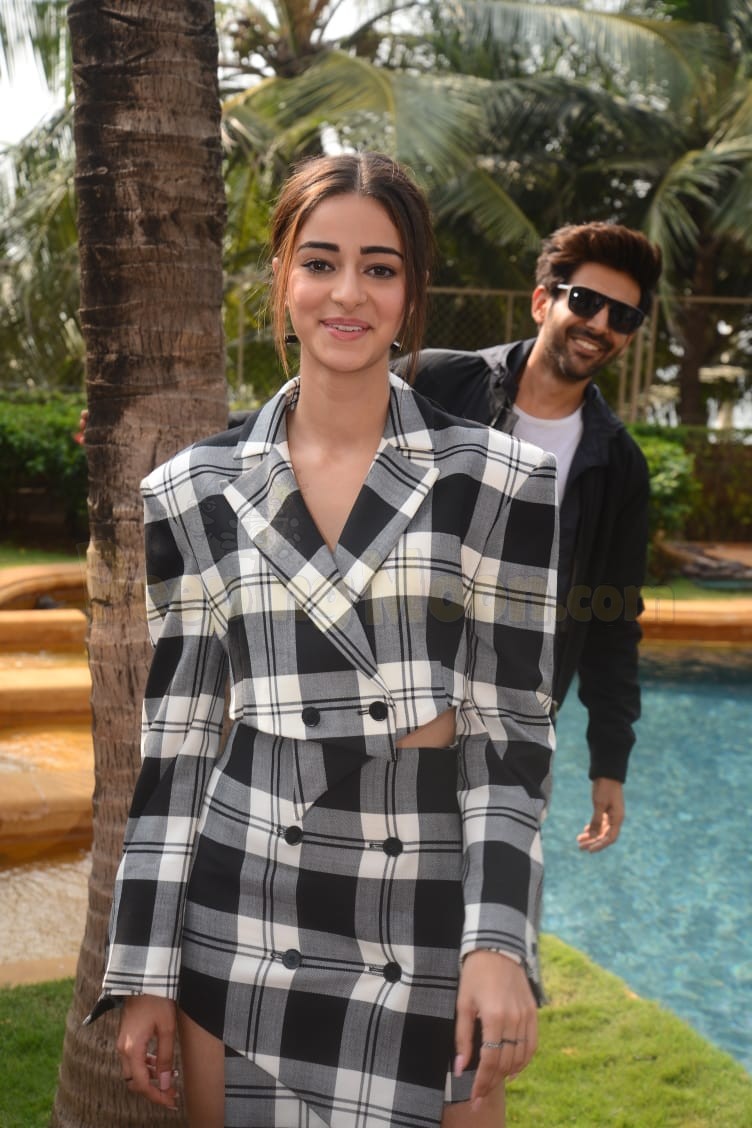 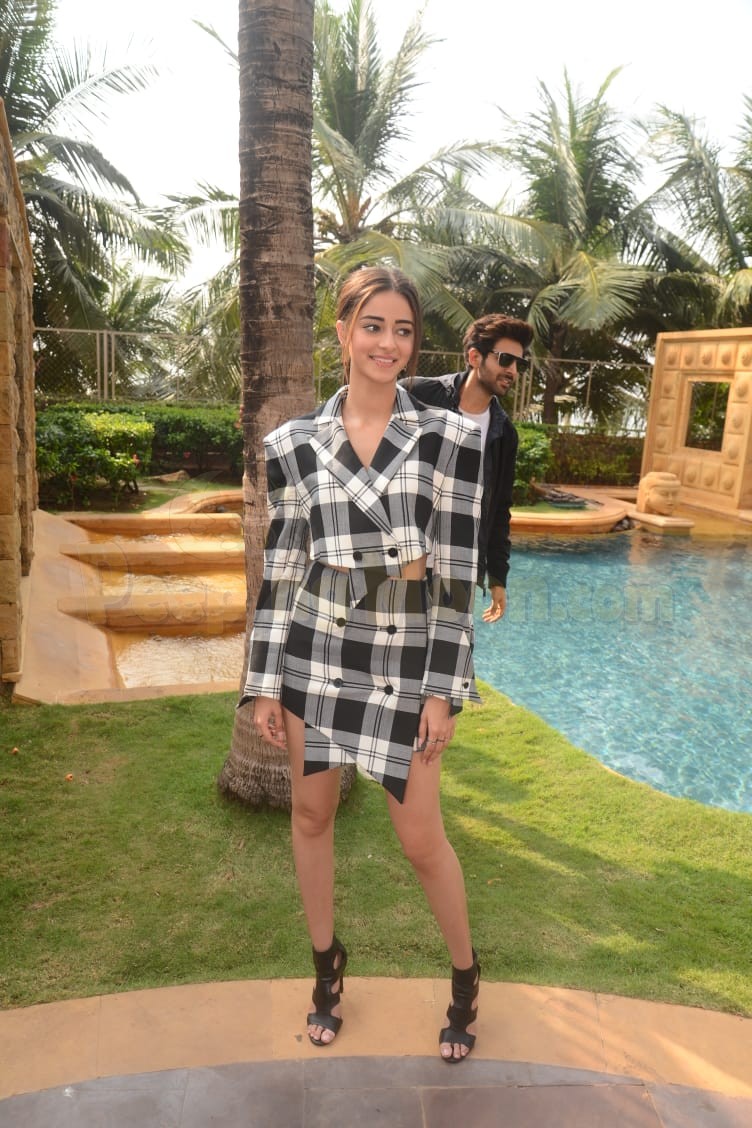 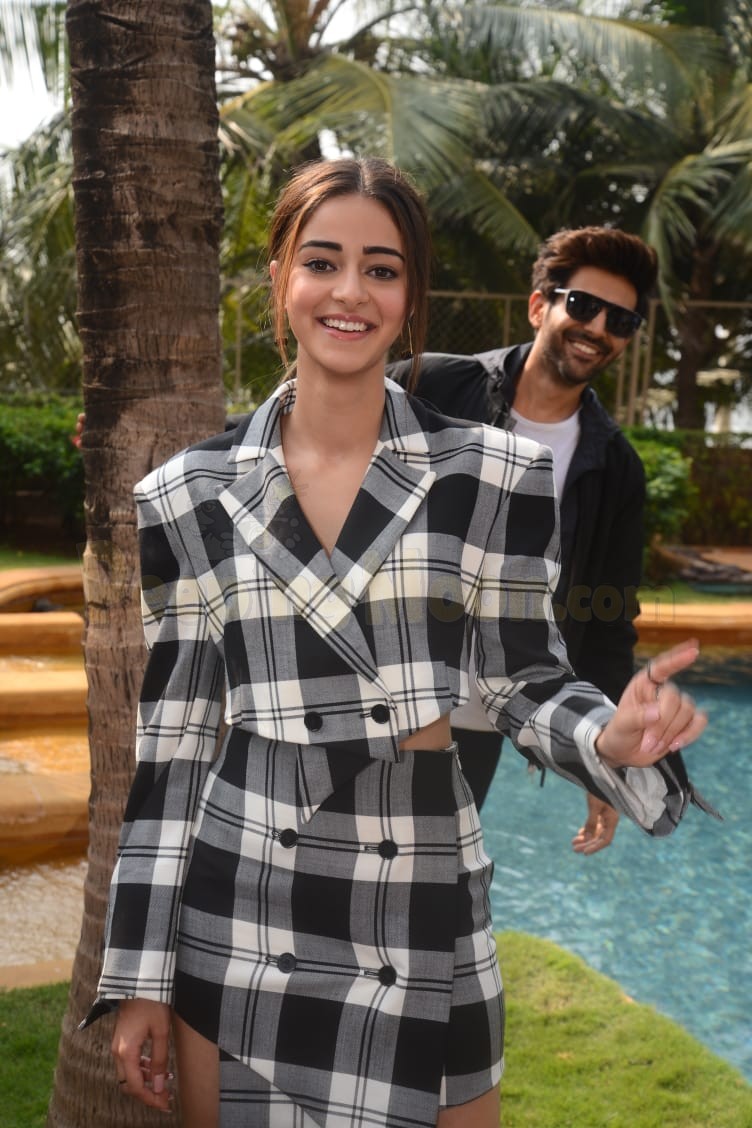 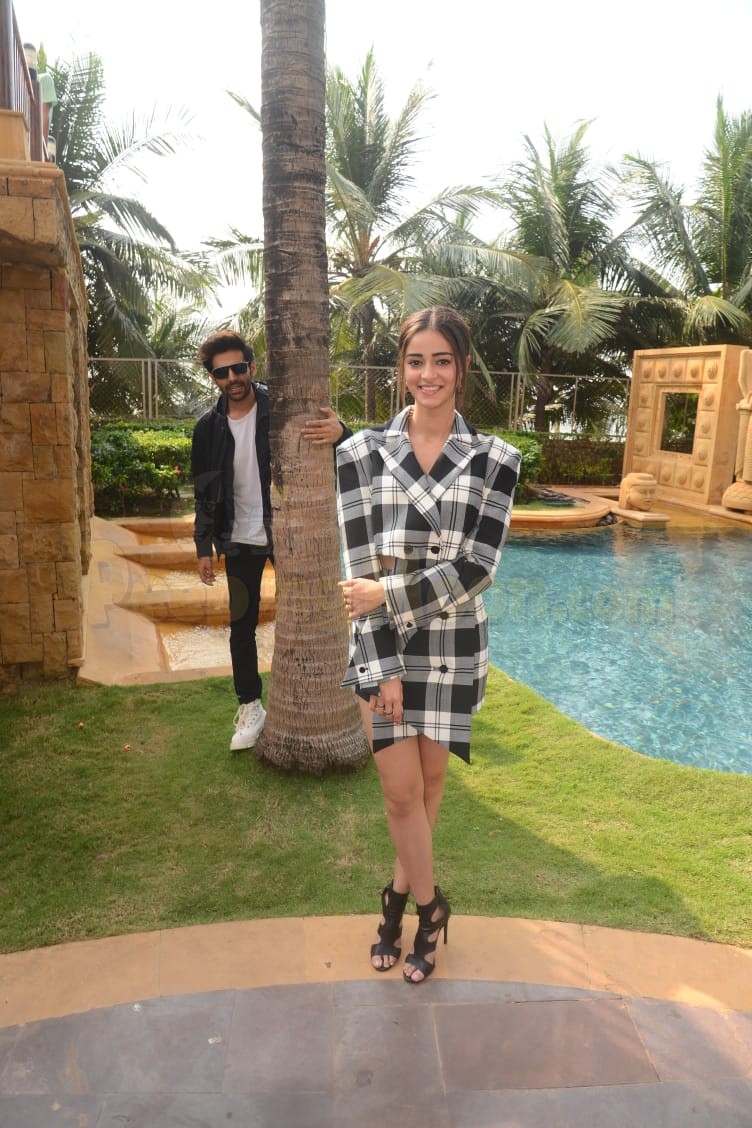 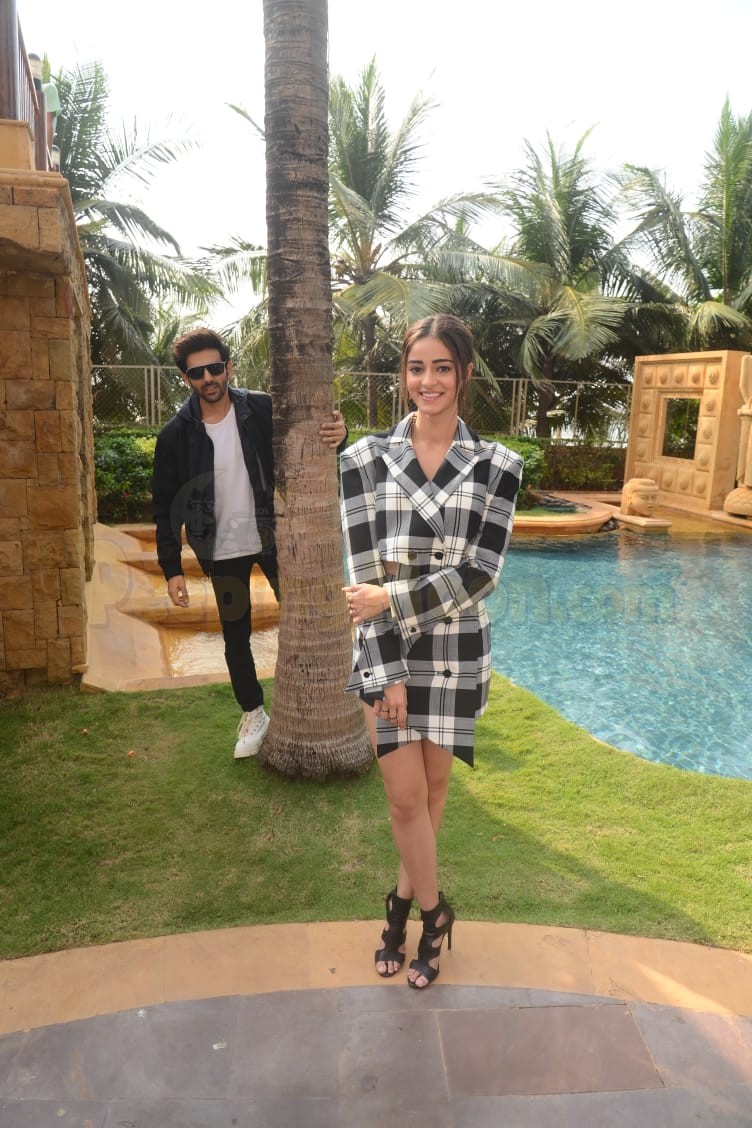 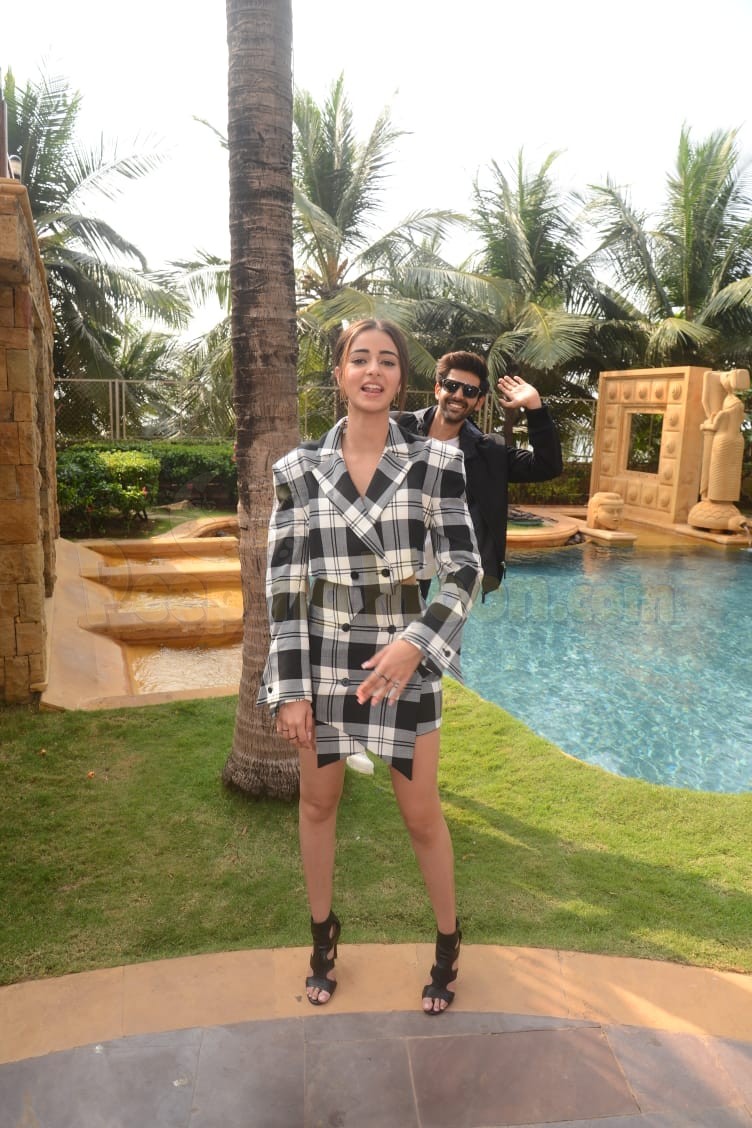 Gorgeous in a beige dress, Bhumi posed for pictures with 'pati' Kartik. 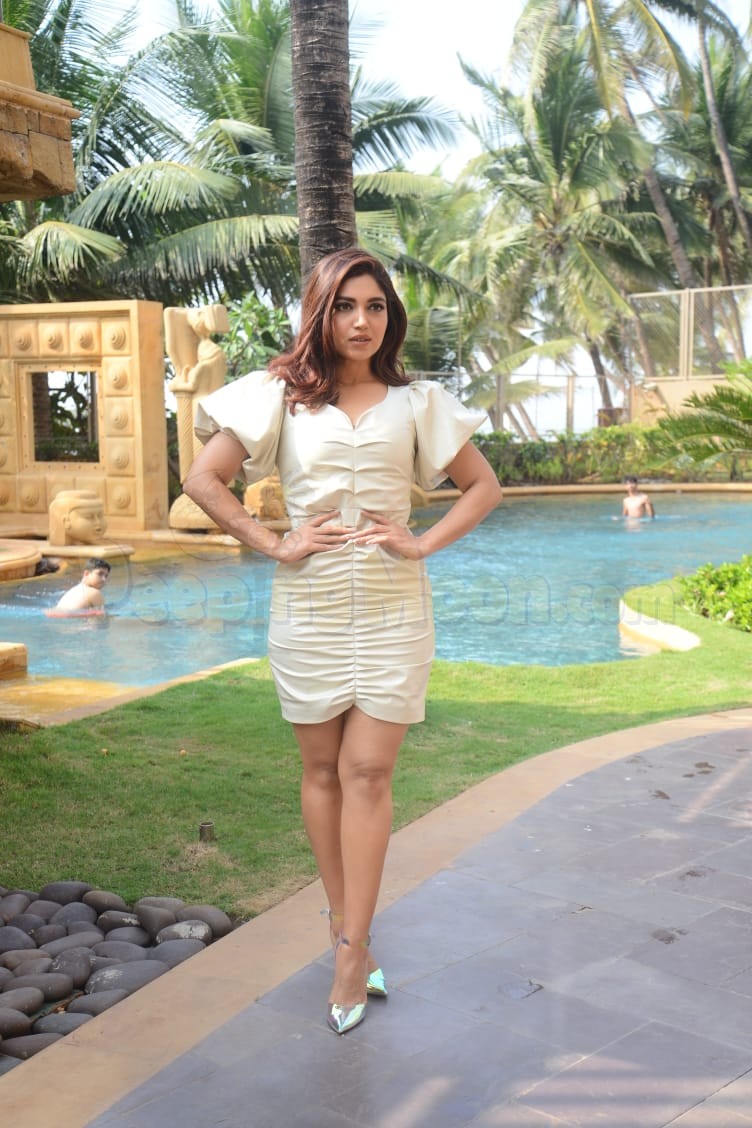 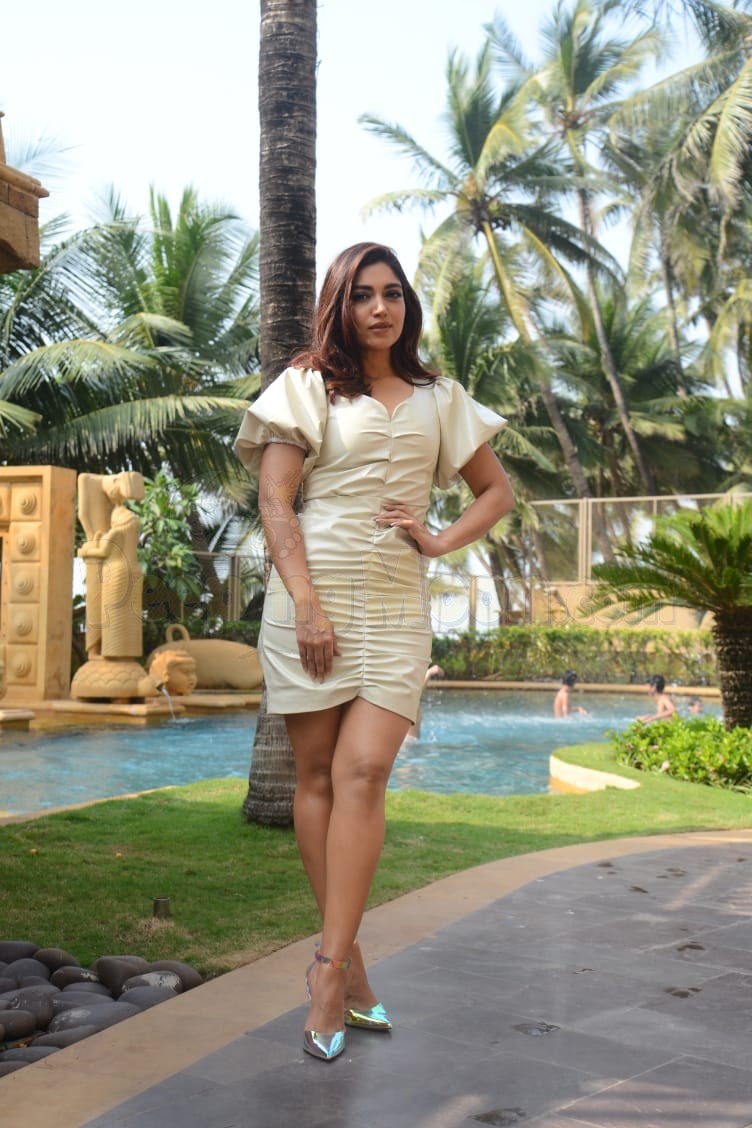 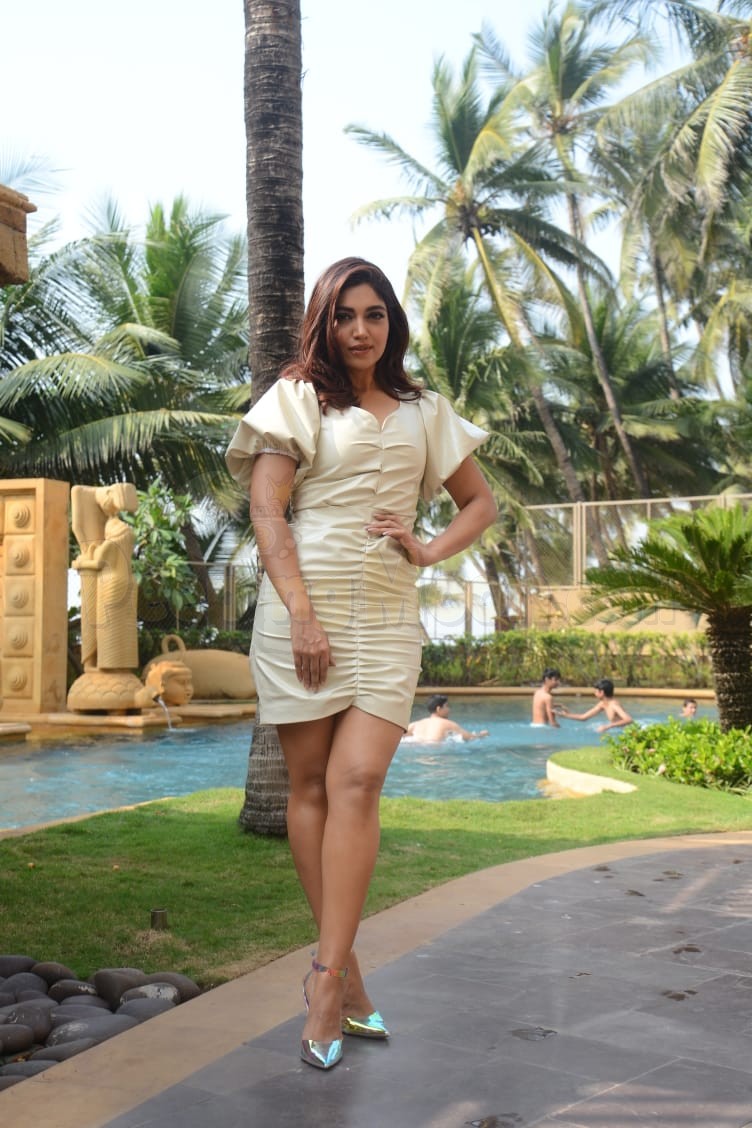 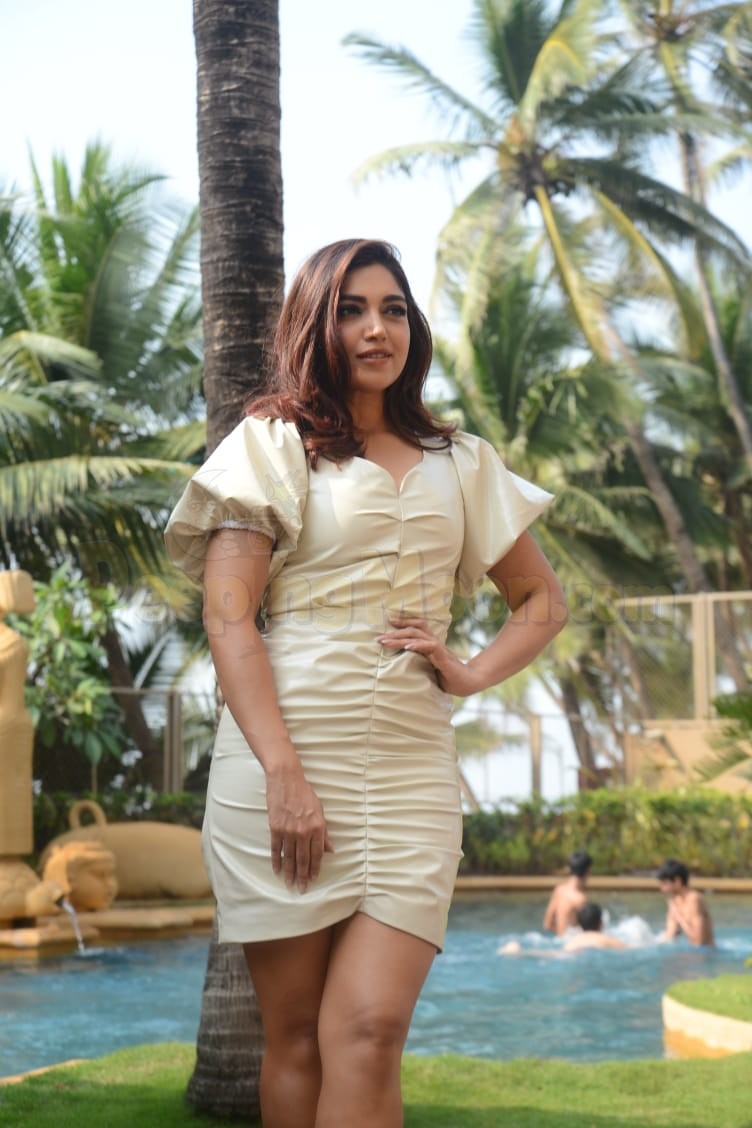 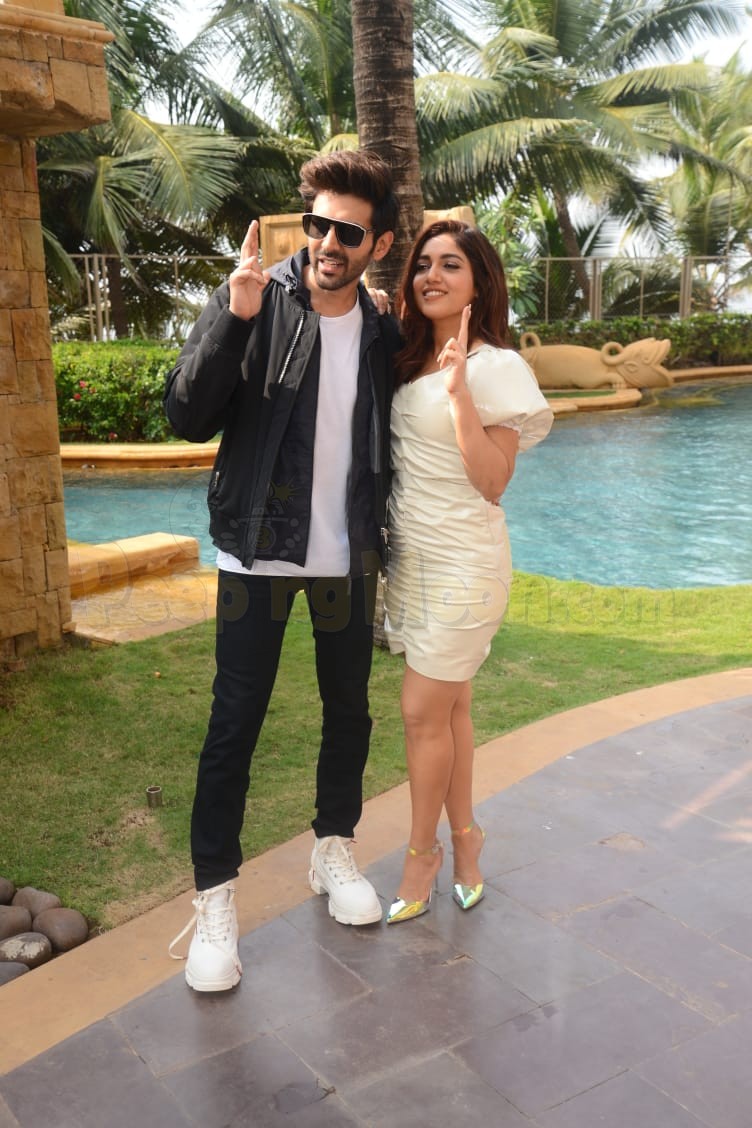 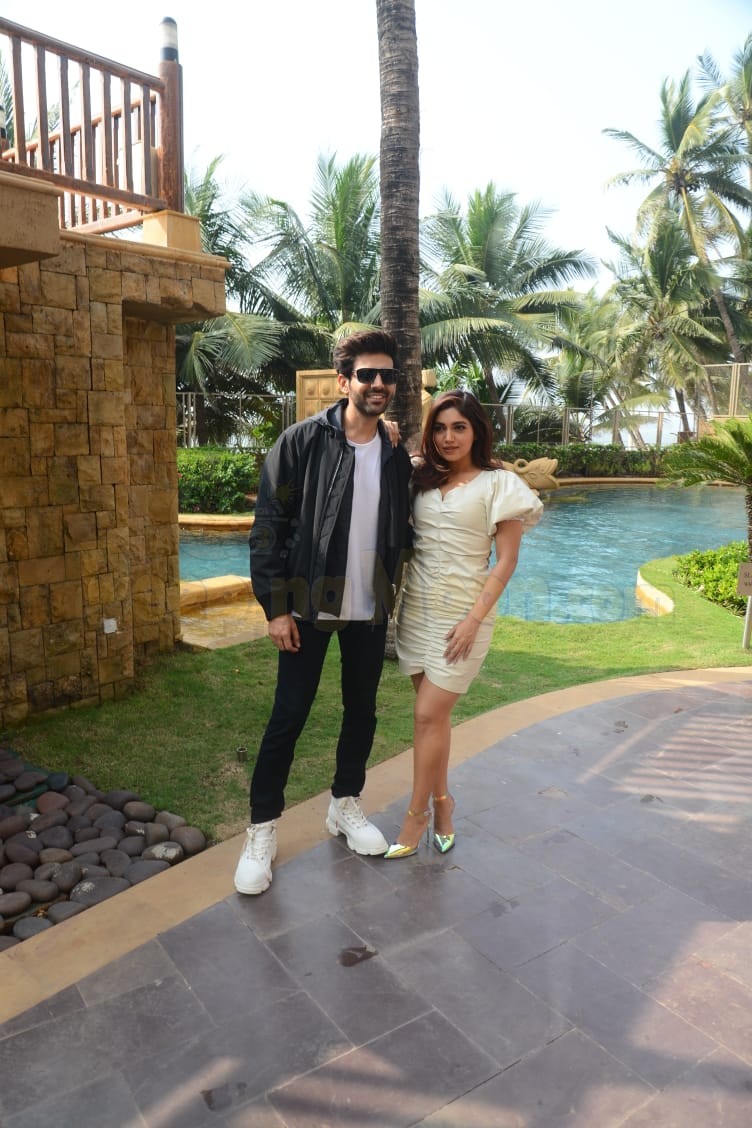 Kartik, Ananya and Bhumi went clickety-click for the lens together and painted a stylish picture. 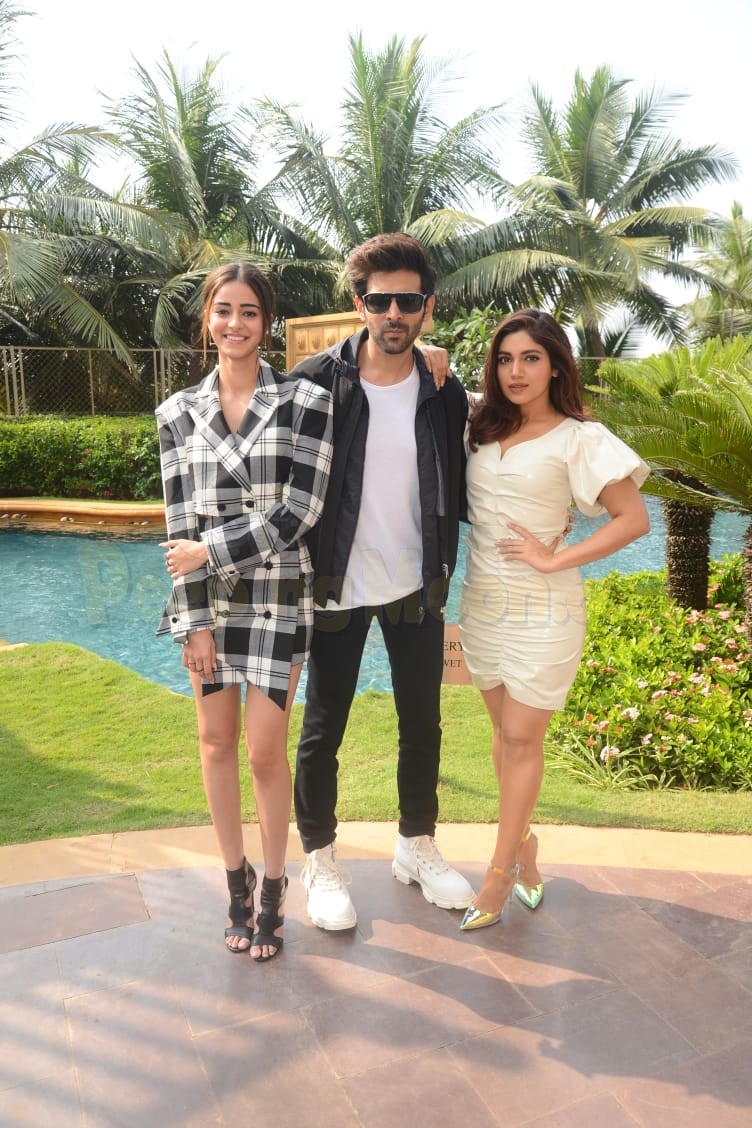 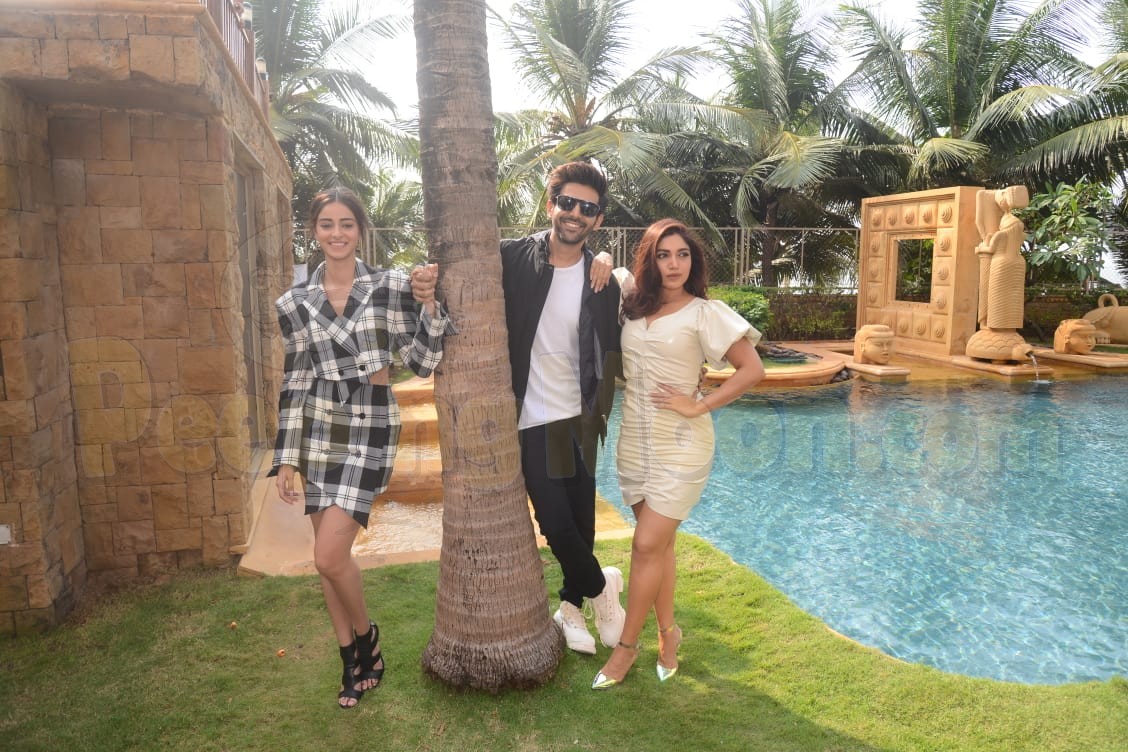 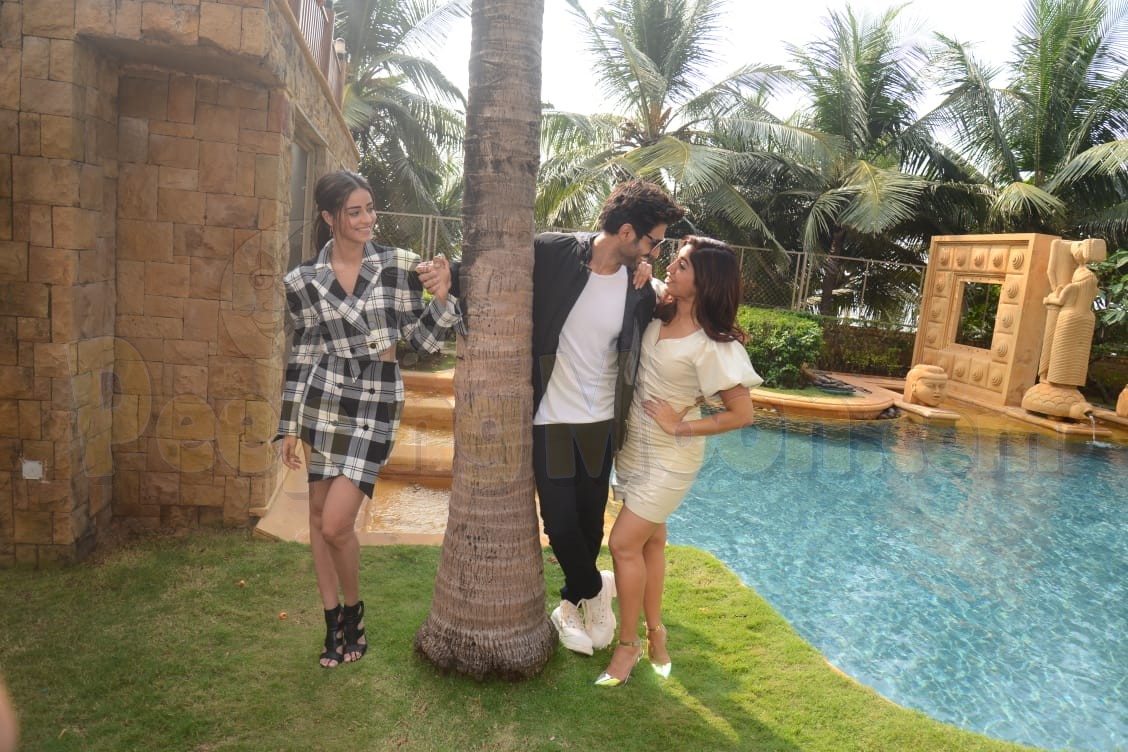 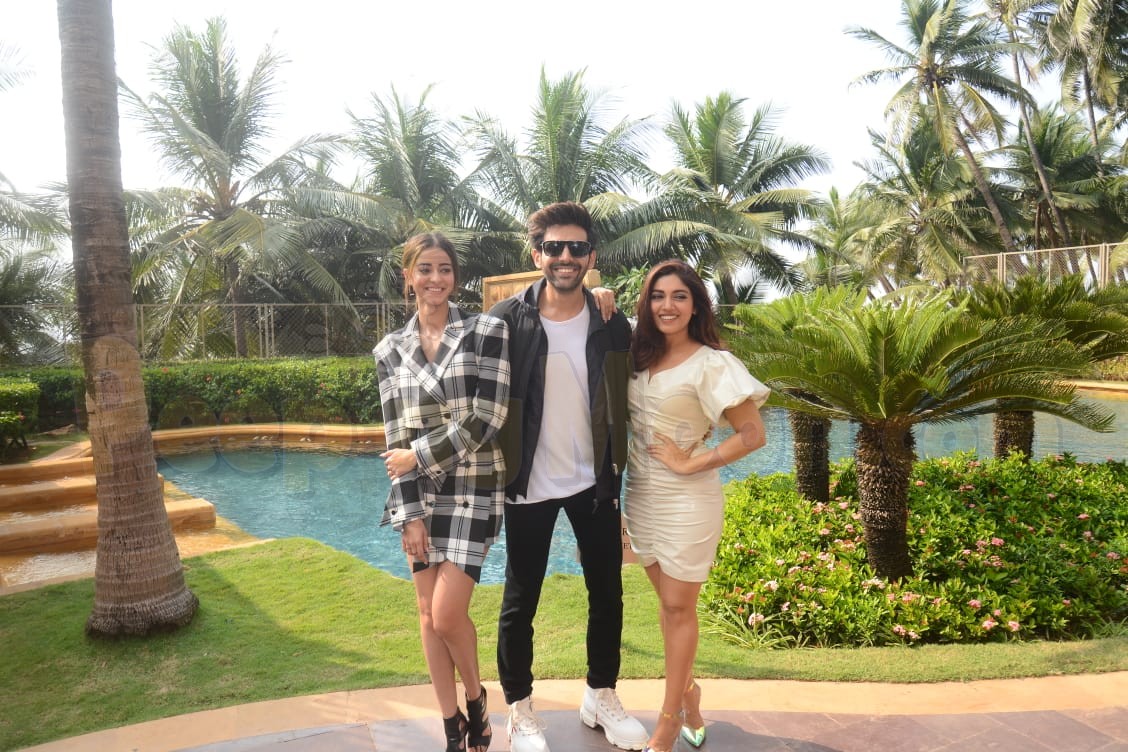 Pati, Patni Aur Woh is directed by Mudassar Aziz and produced by Juno Chopra, T-Series and B.R Films. It is scheduled to release on December 6, 2019.