International pop sensation Katy Perry will be performing at OnePlus Music Festival, which will take place at Mumbai's at DY Patil Stadium on November 16. Ahead of it, filmmaker Karan Johar hosted a special party for her on Thursday and it was attended by the Bollywood biggies. Katy arrived at KJo's residence wih socialite Natasha Poonawalla.

RECOMMENDED READ: Katy Perry bonds with Jacqueline Fernandez at an event ahead of her Mumbai concert 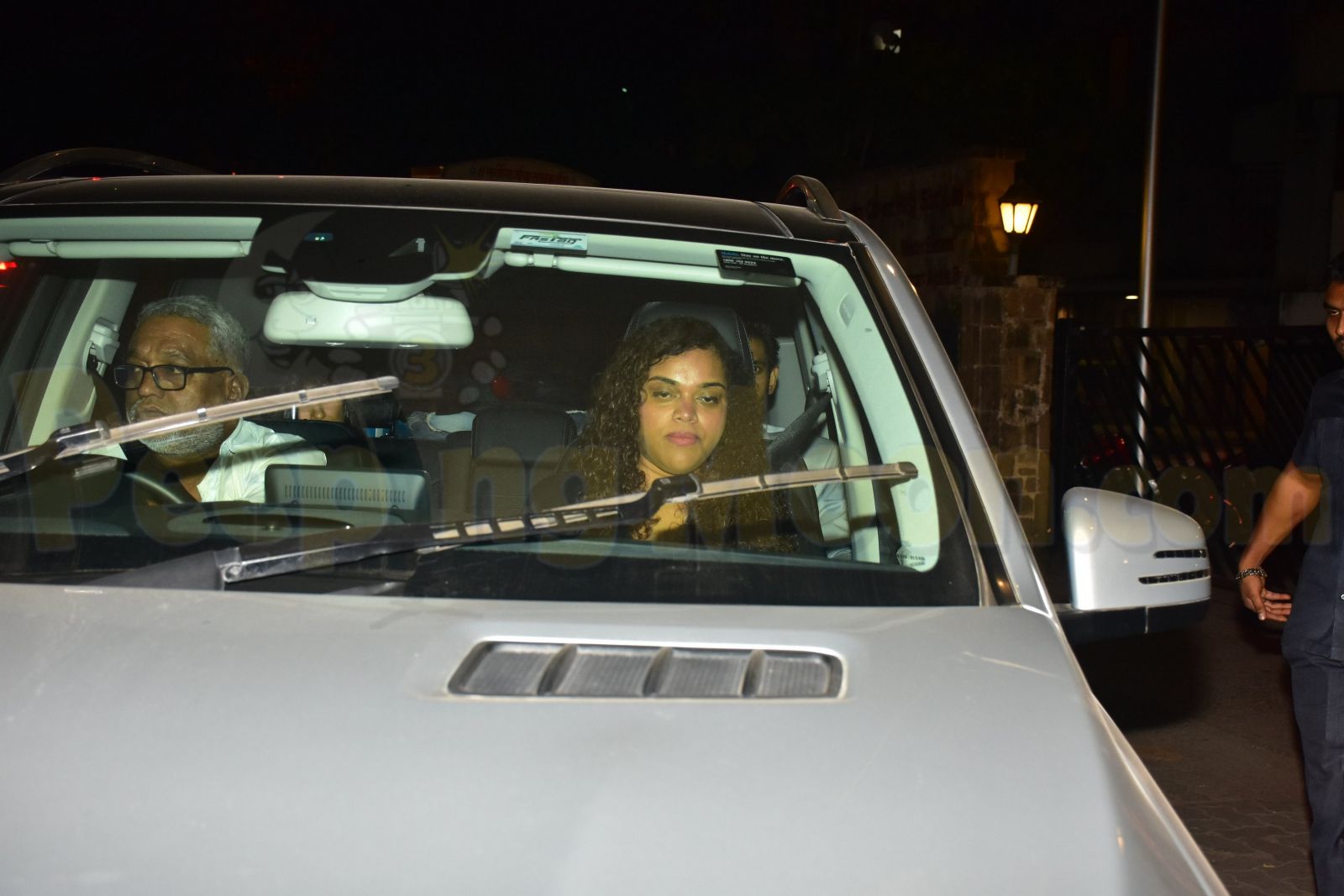 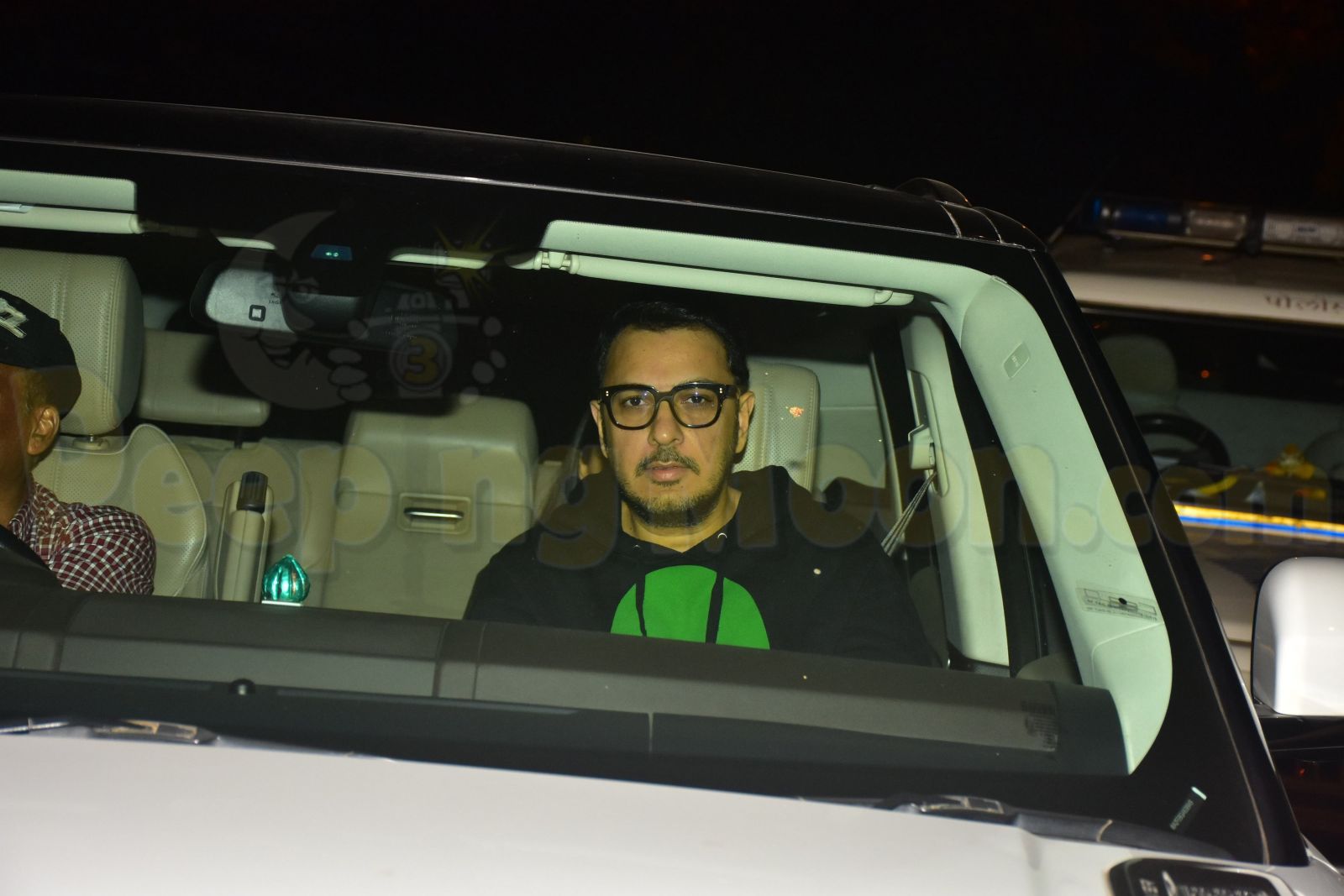 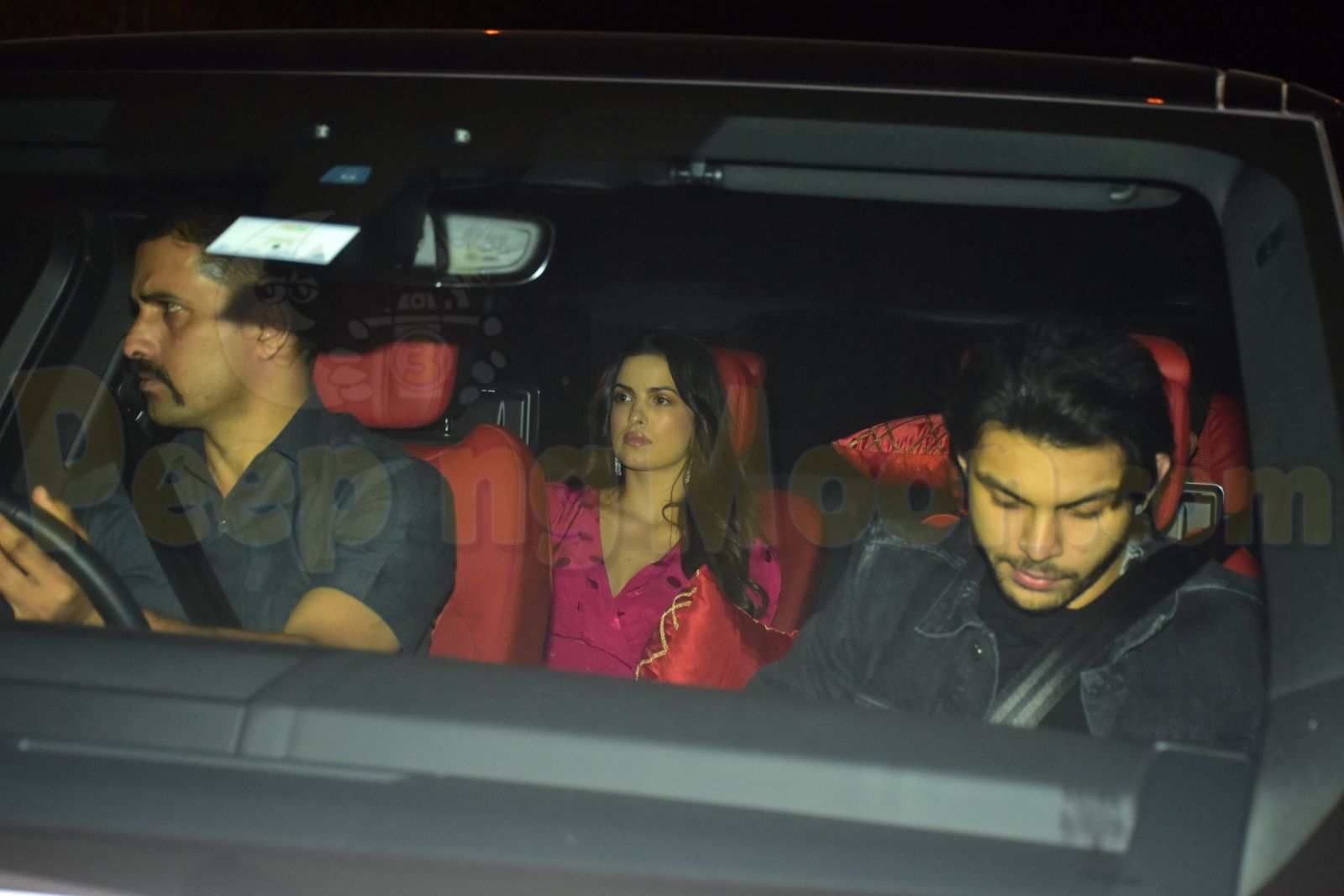 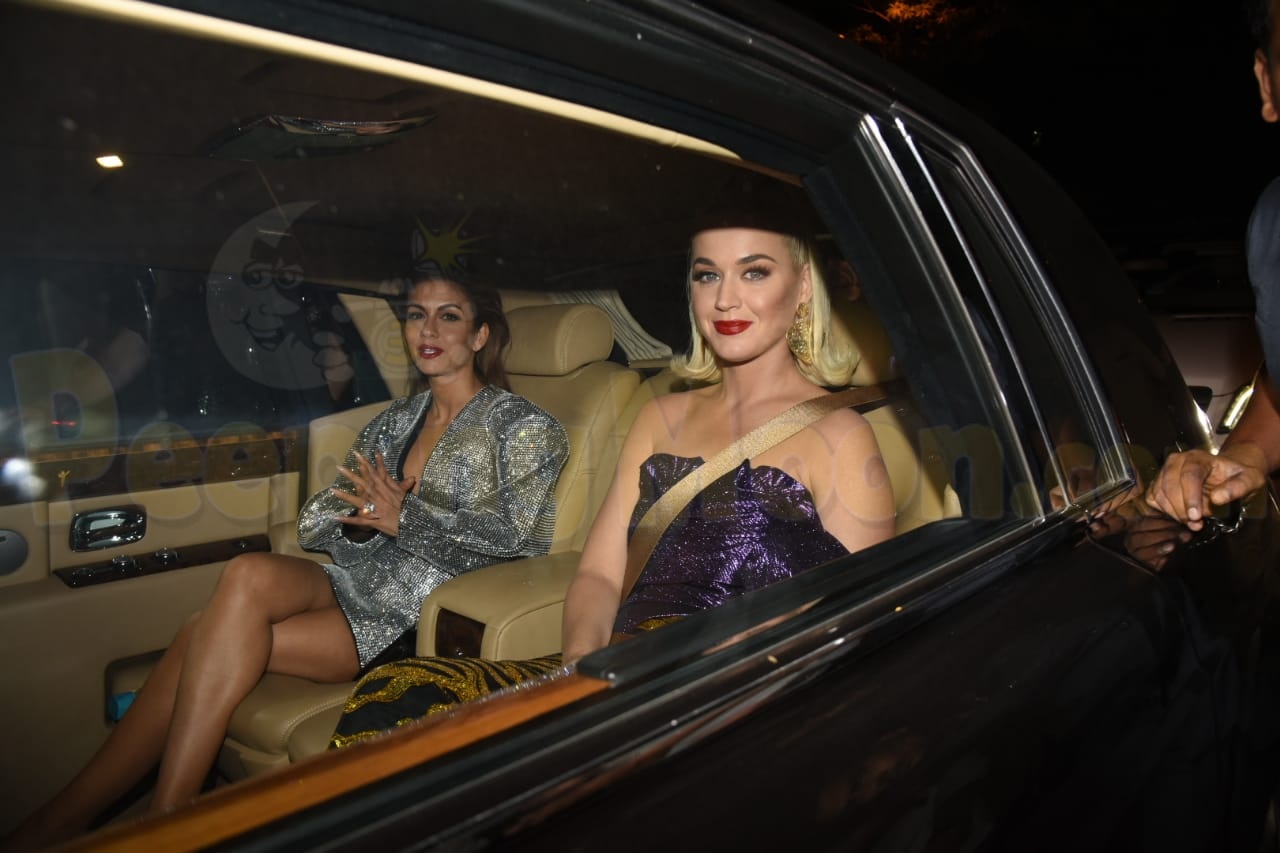 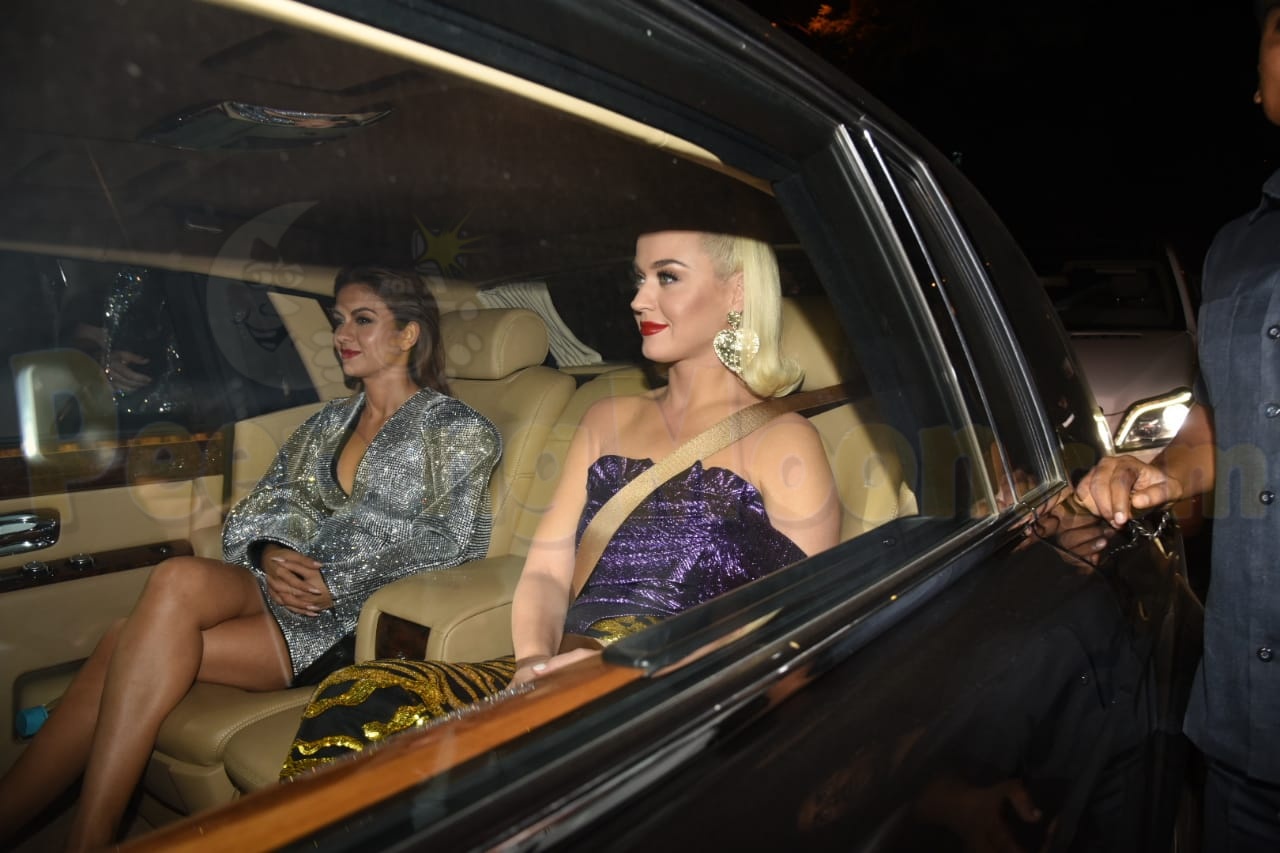 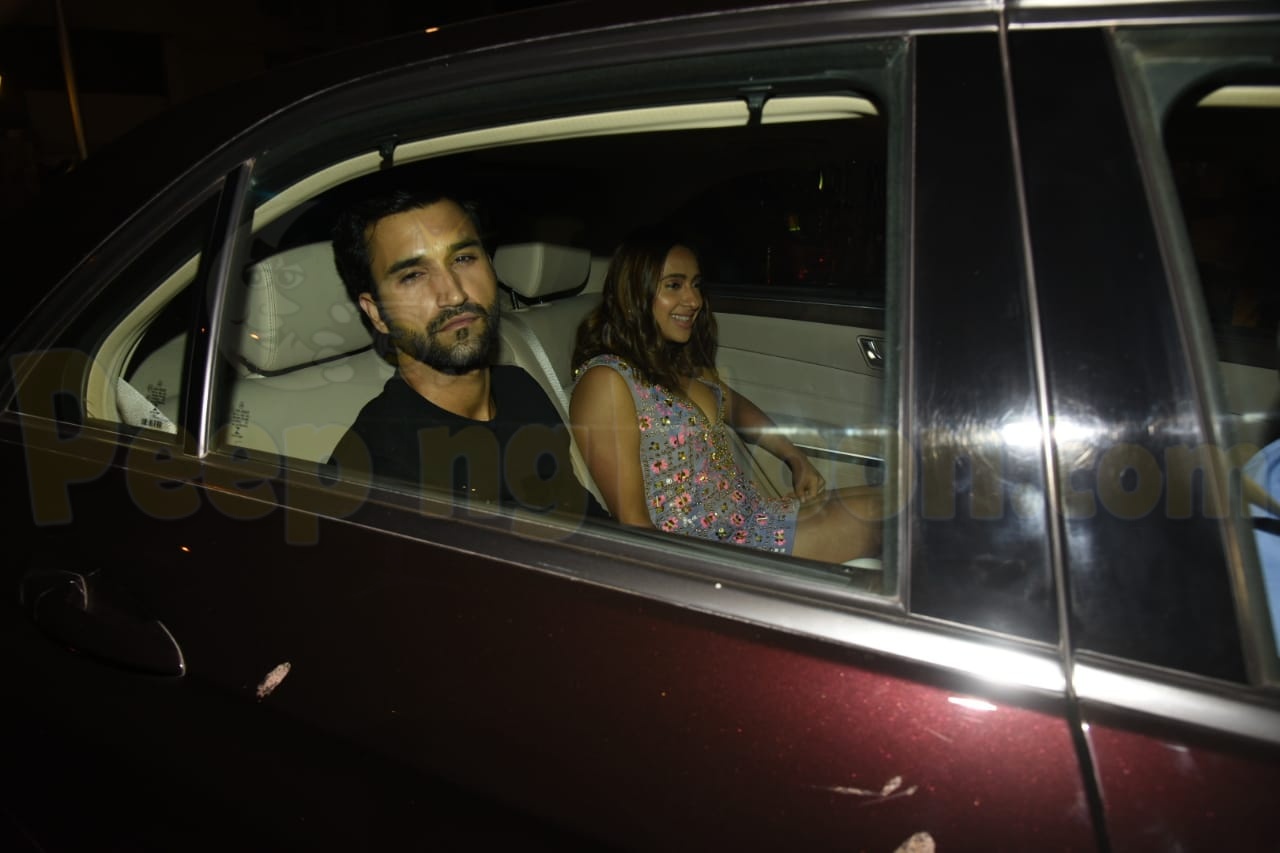 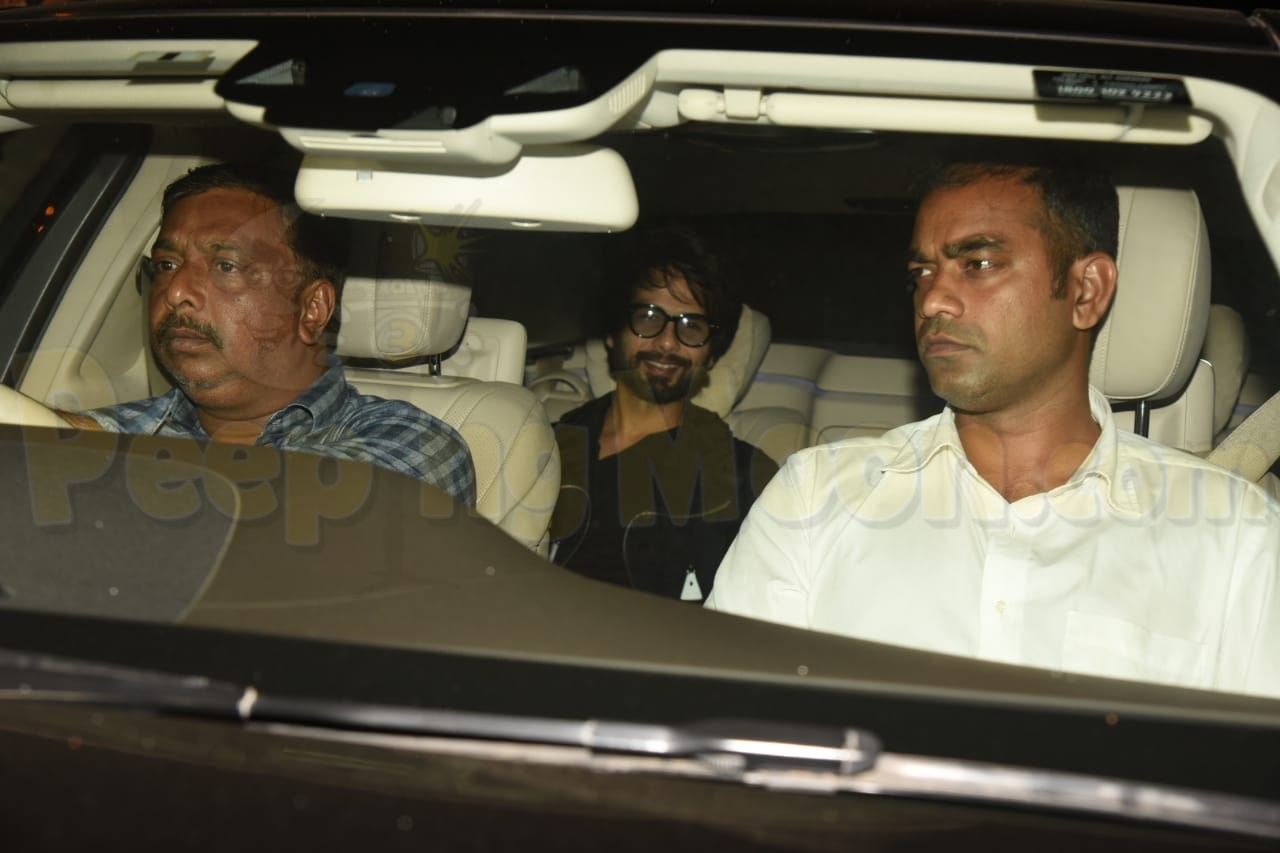 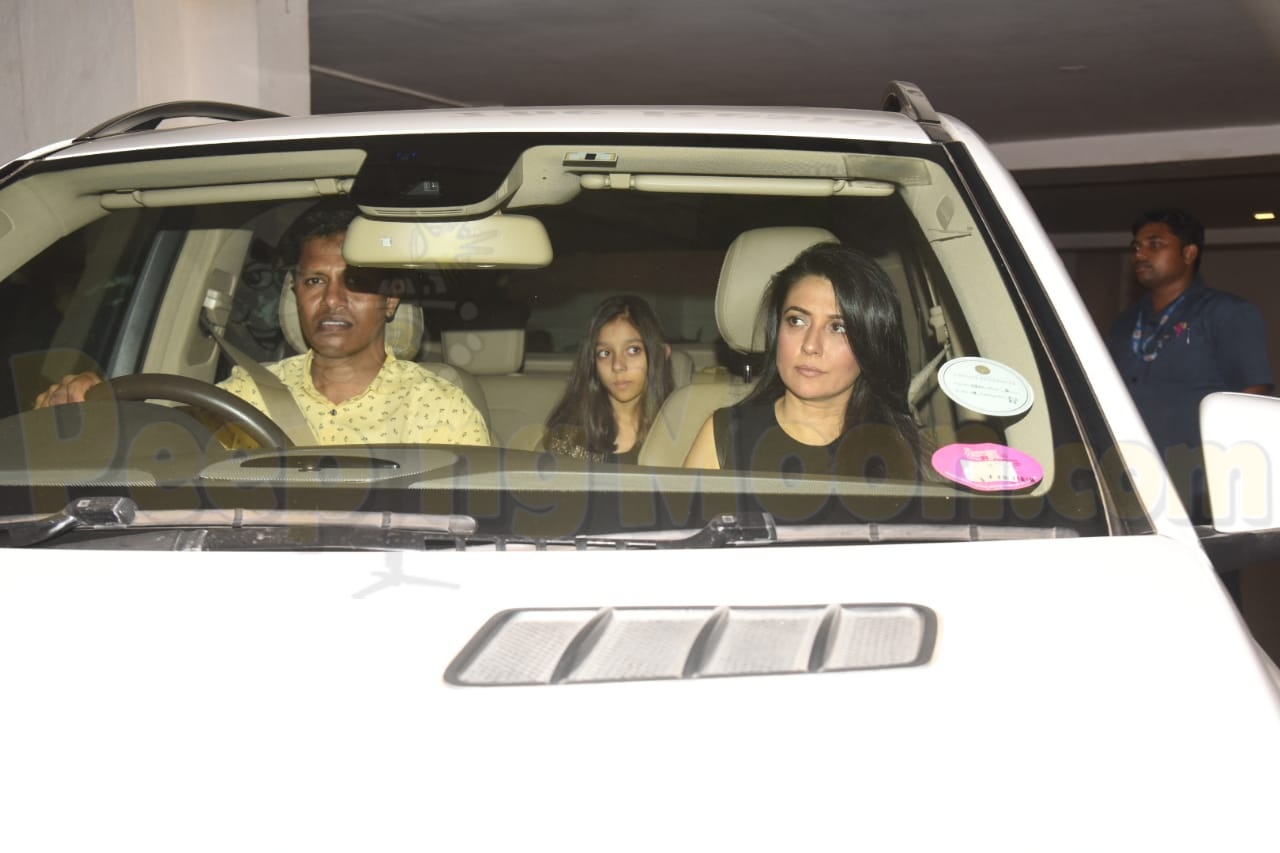 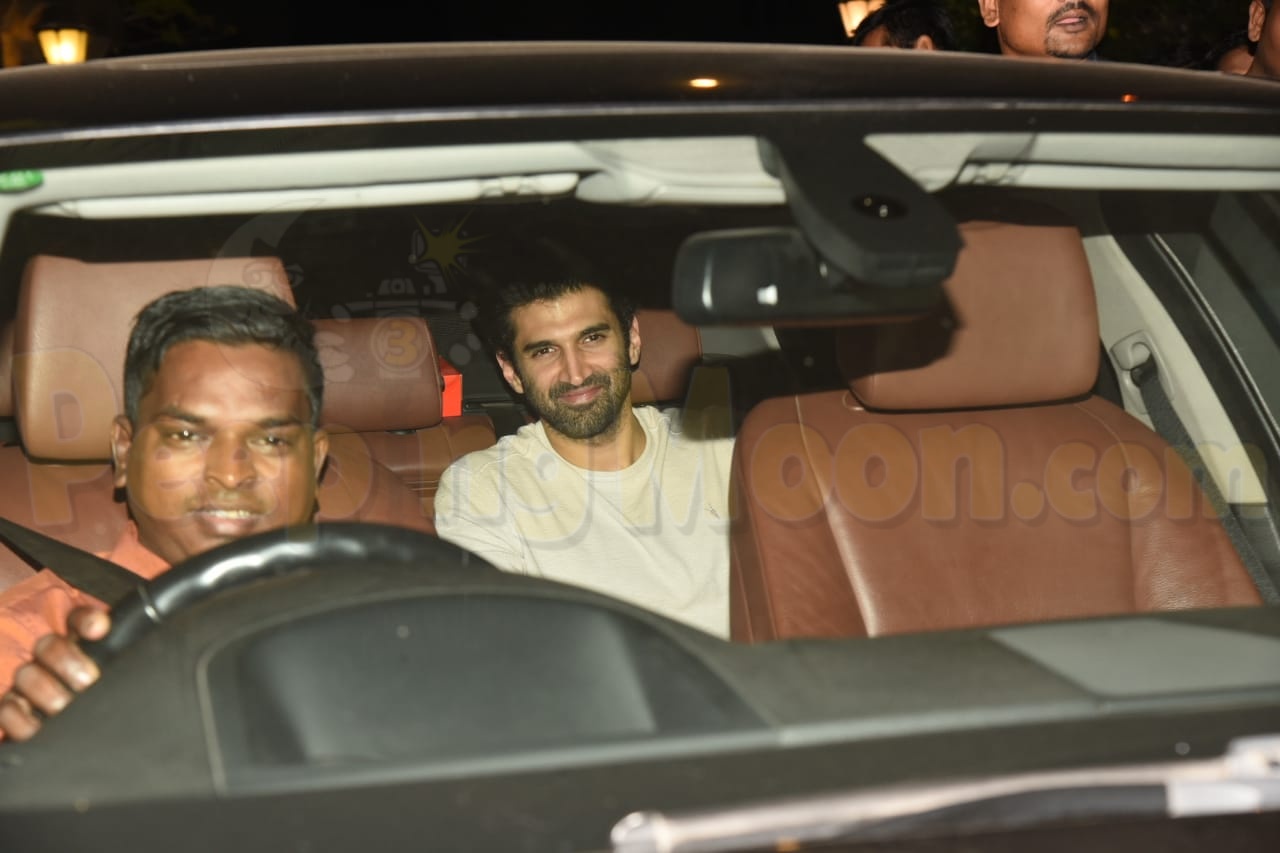 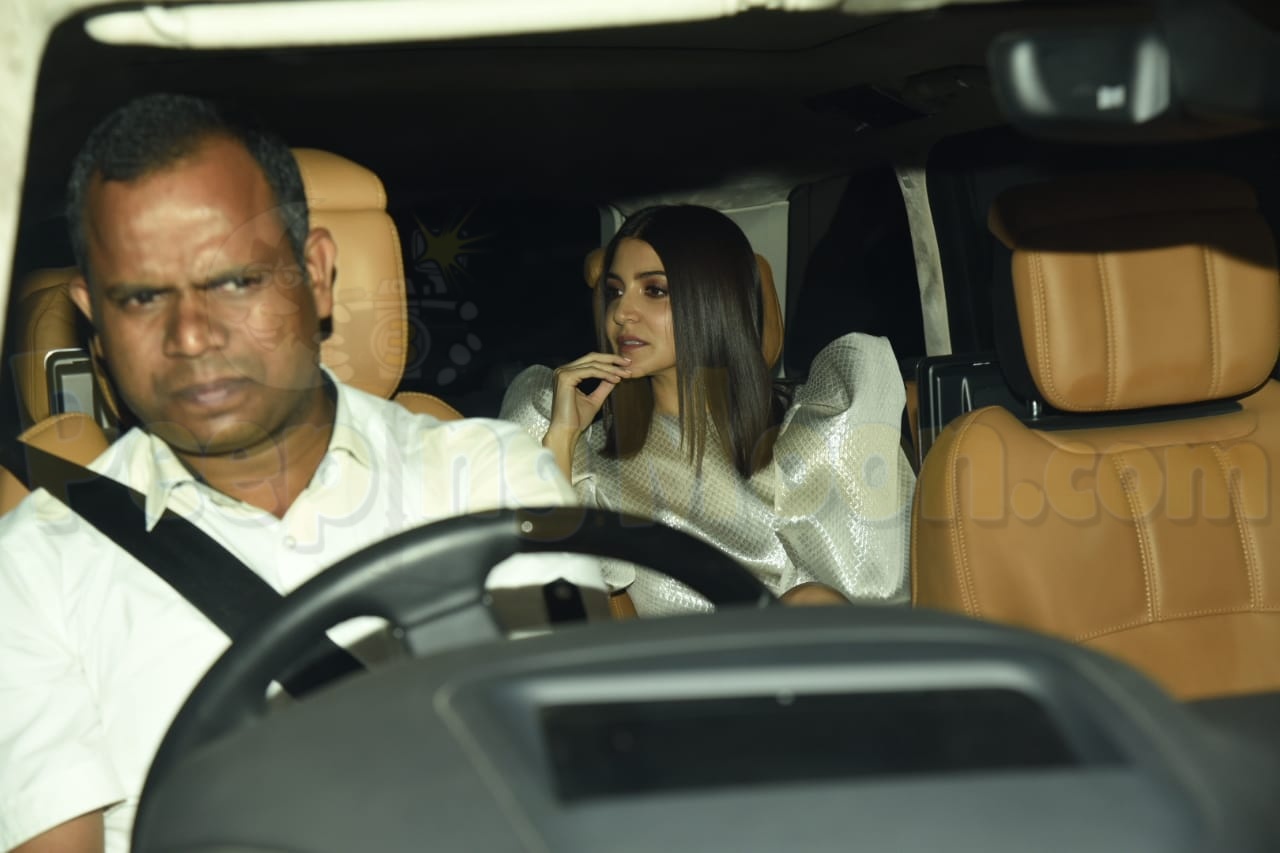 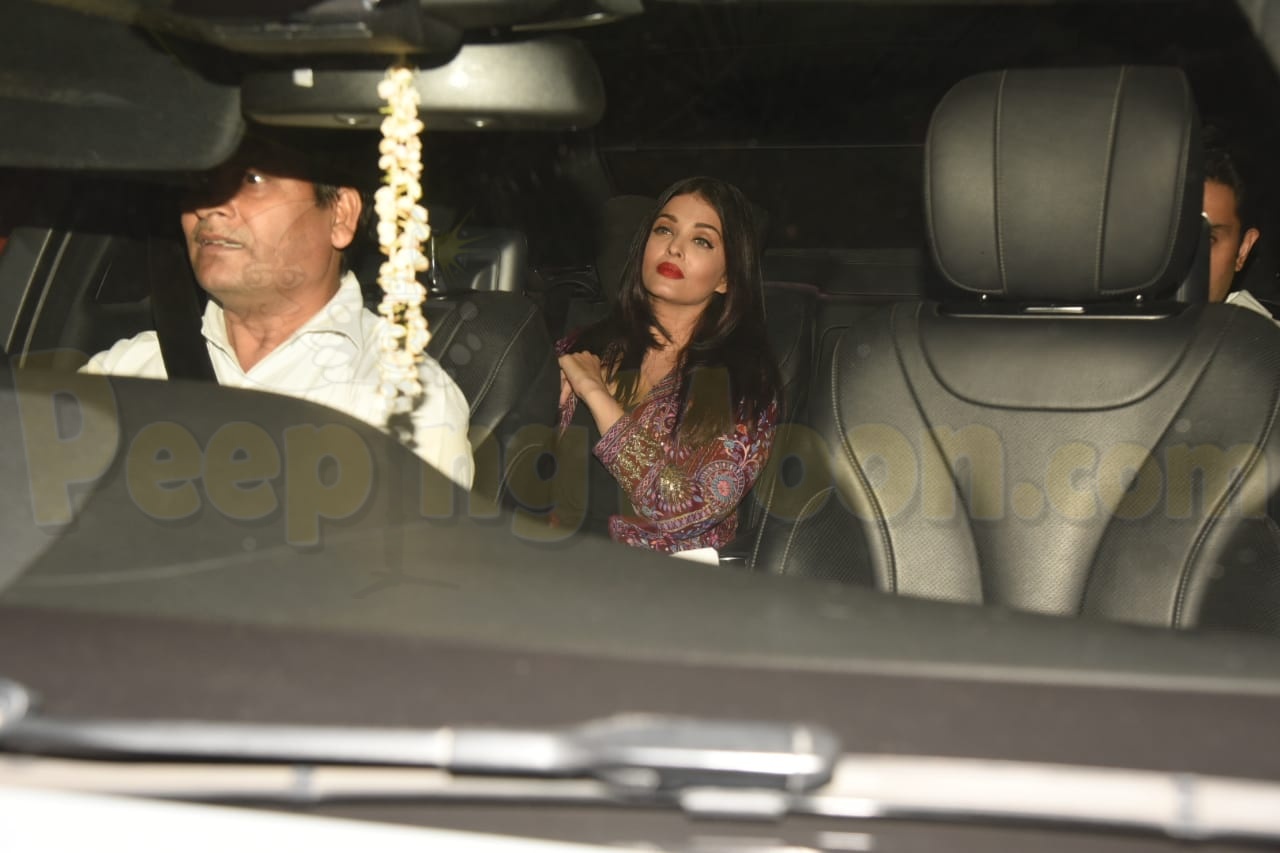 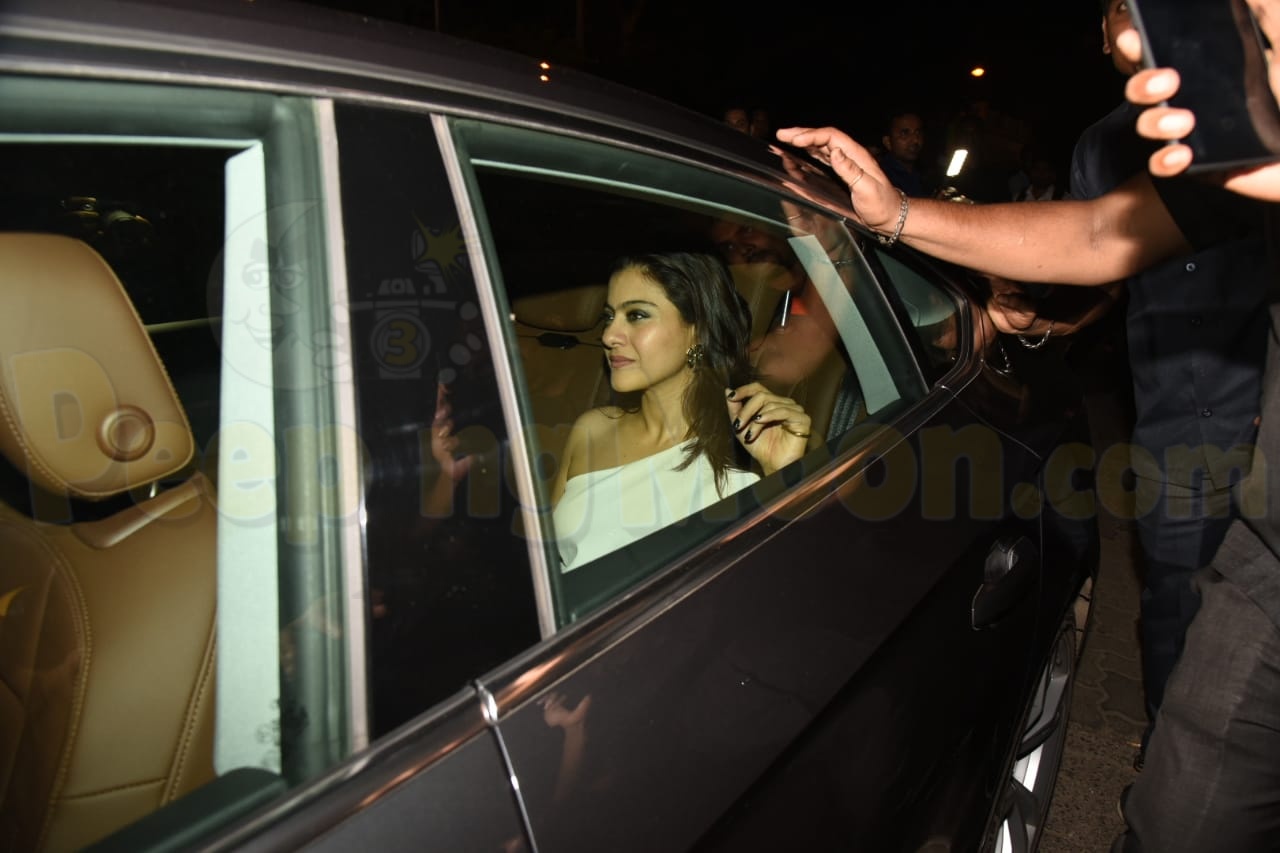 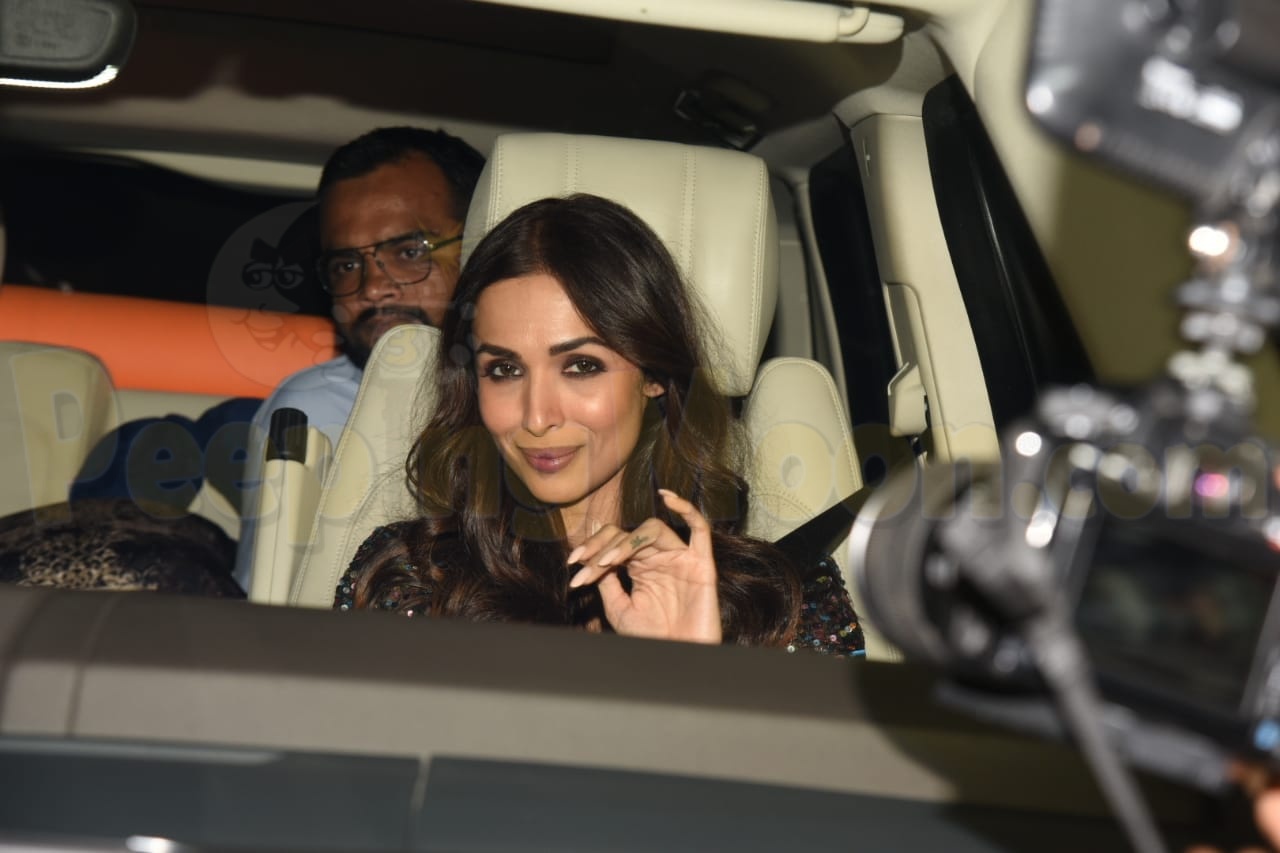 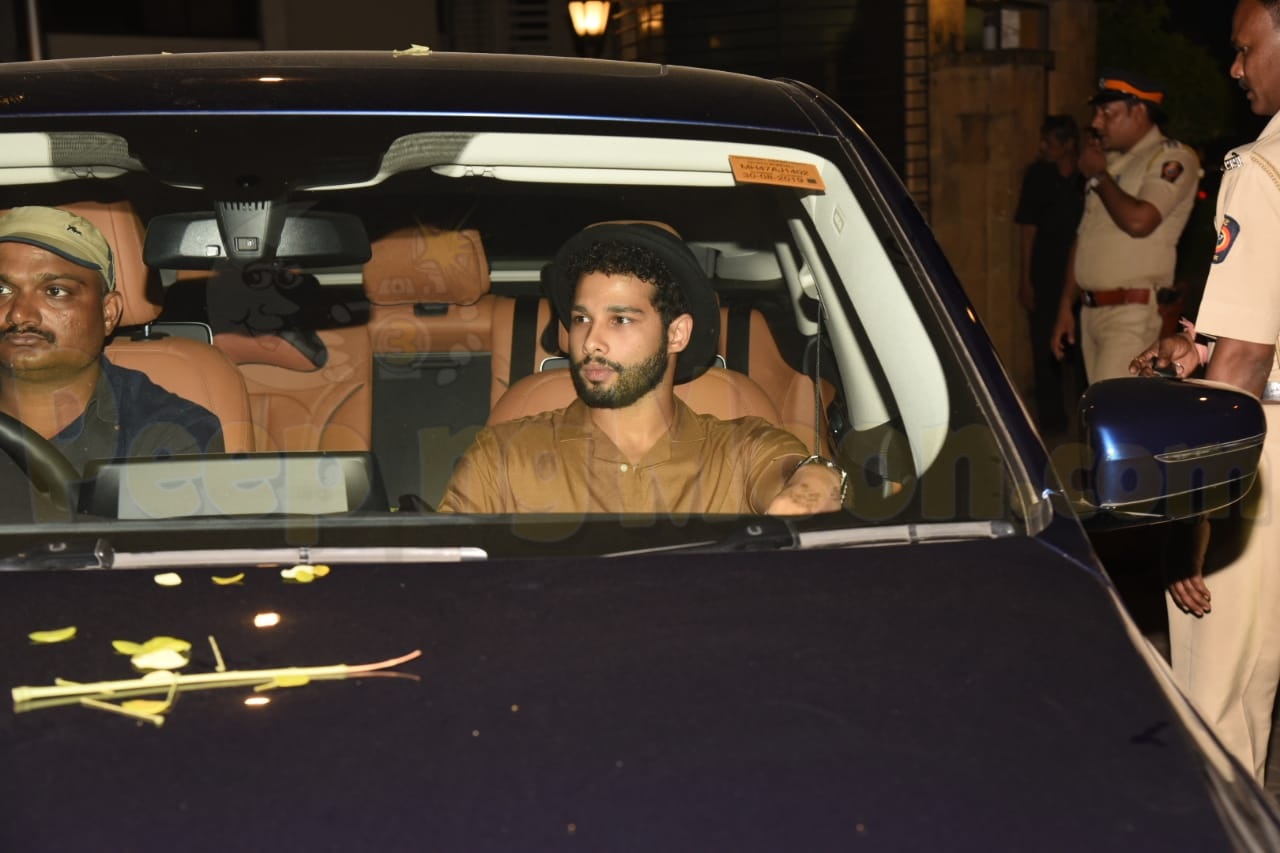 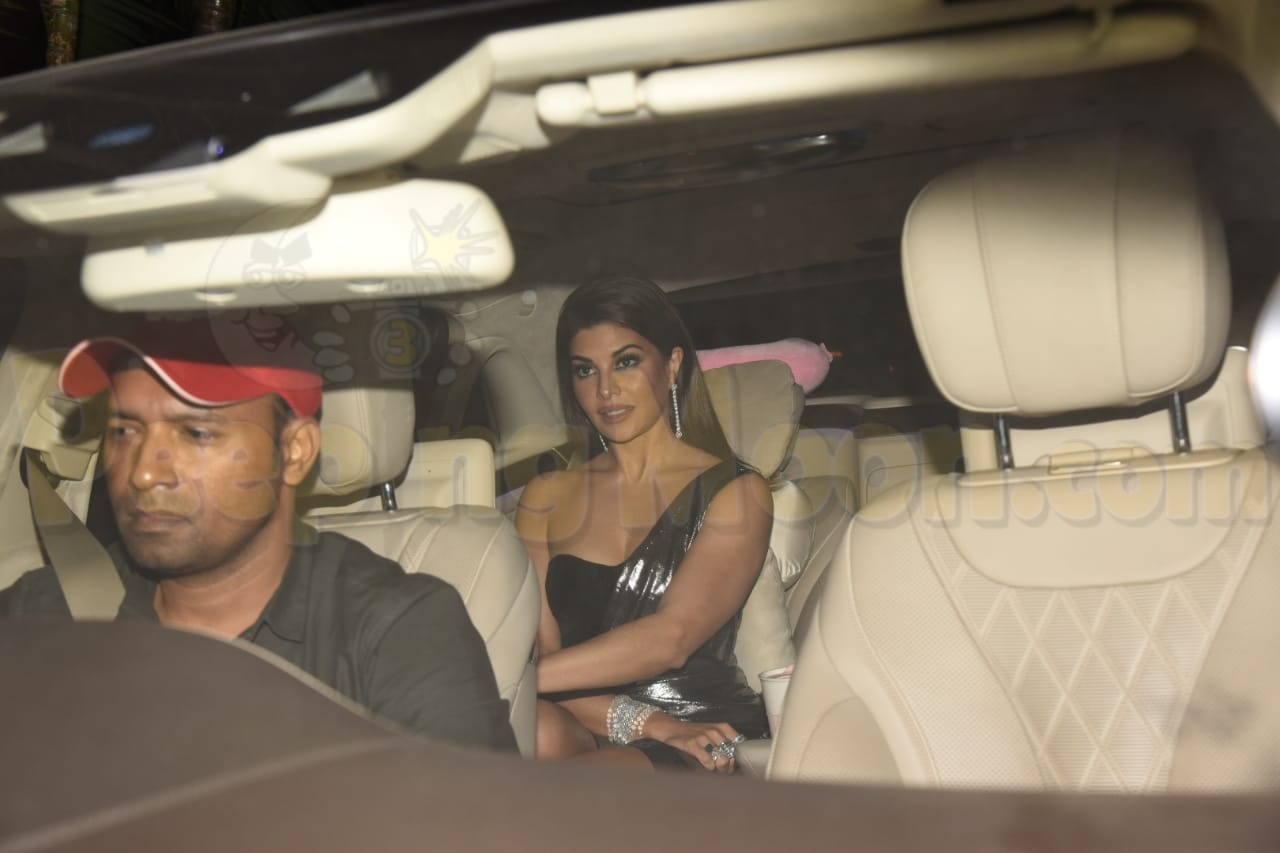 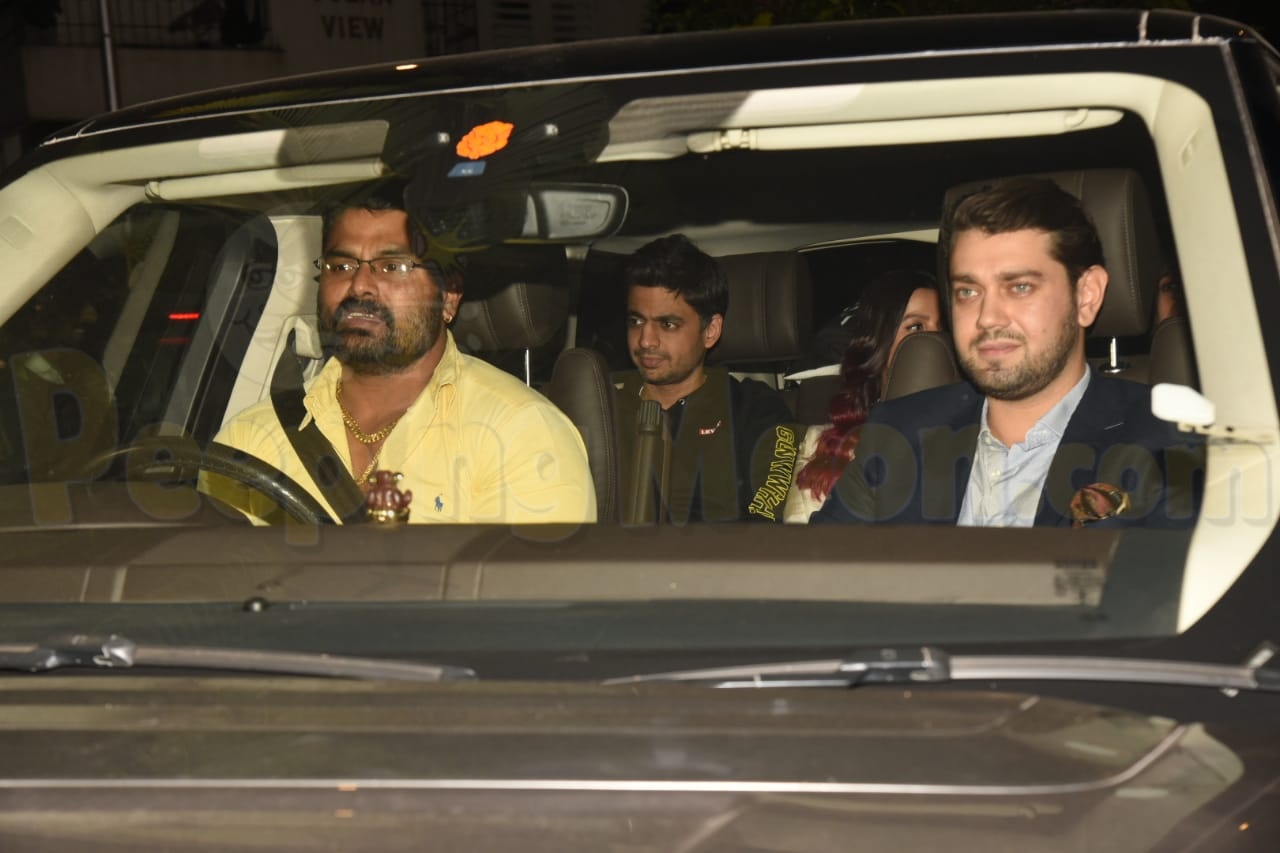 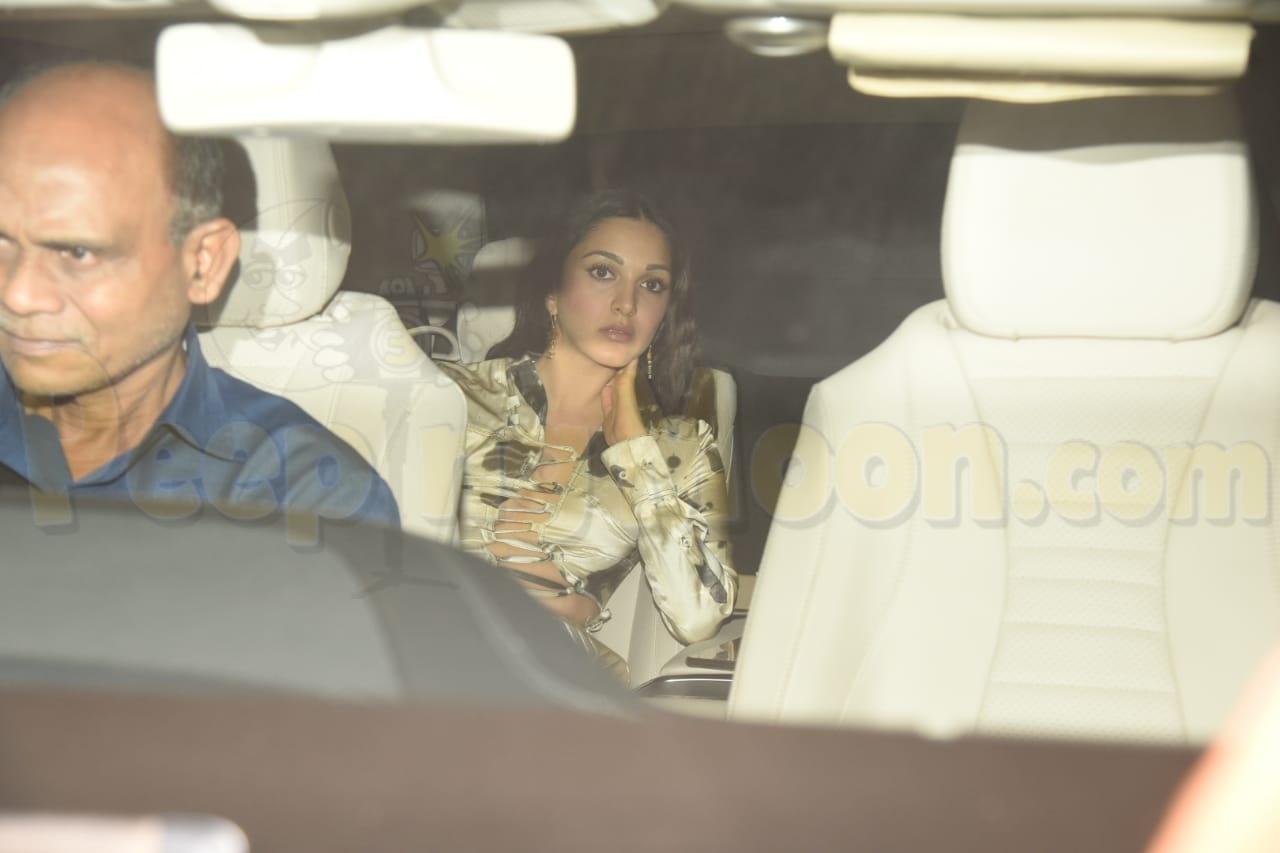 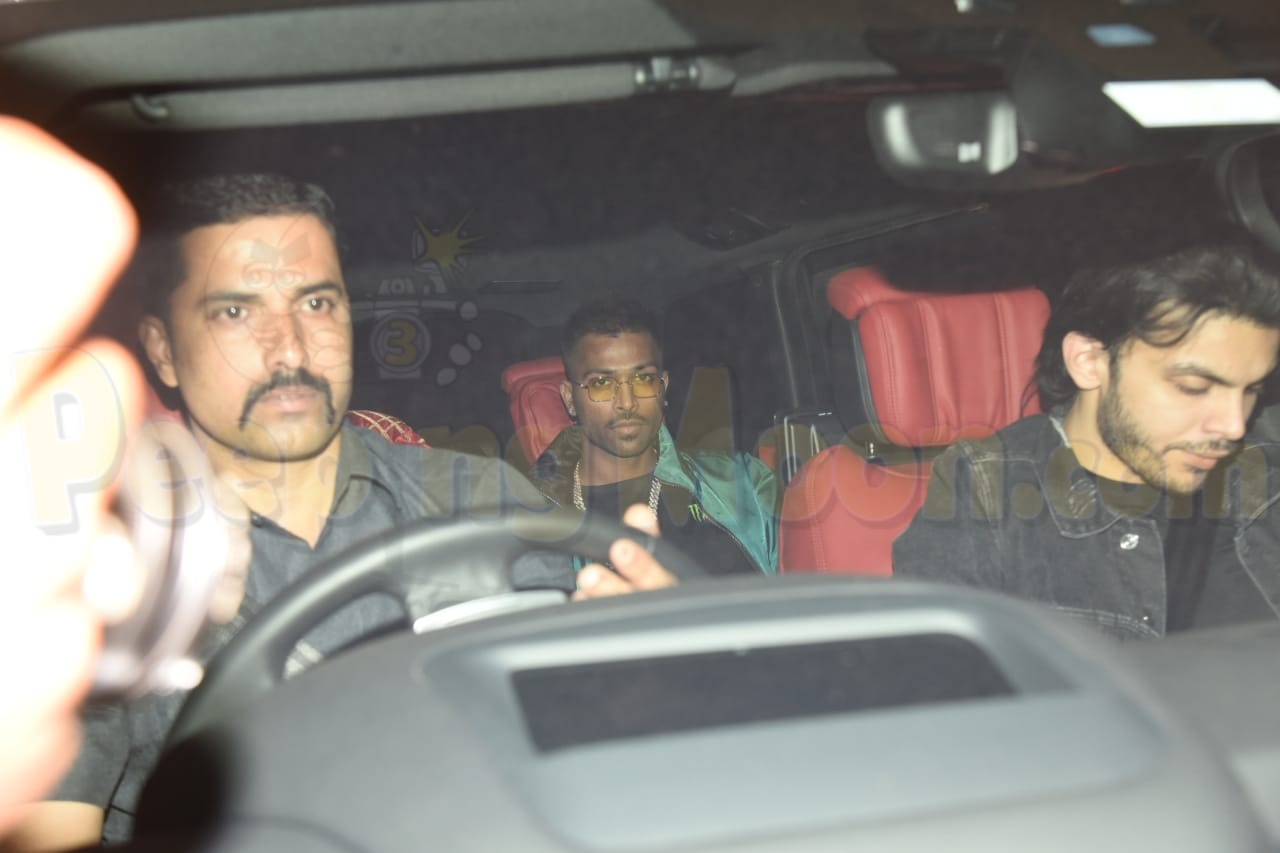 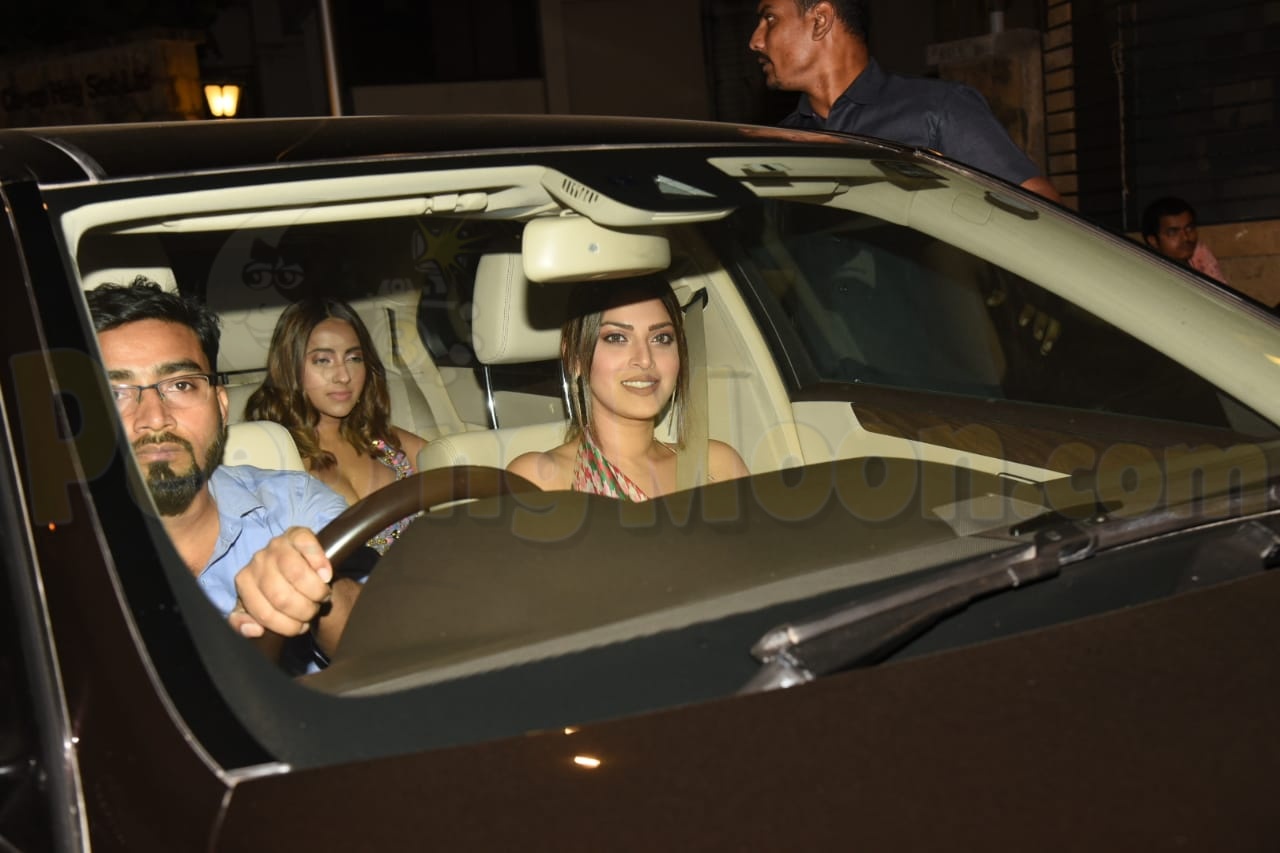 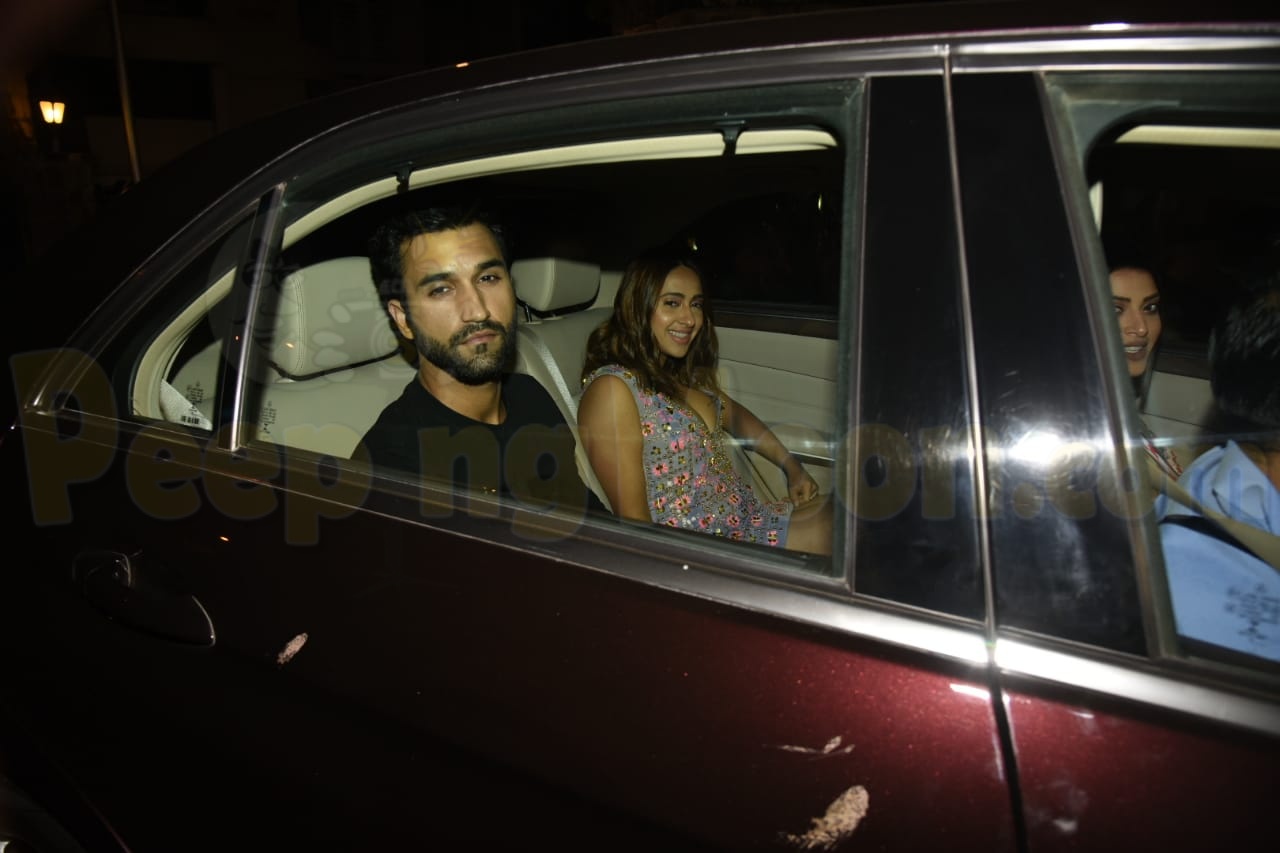 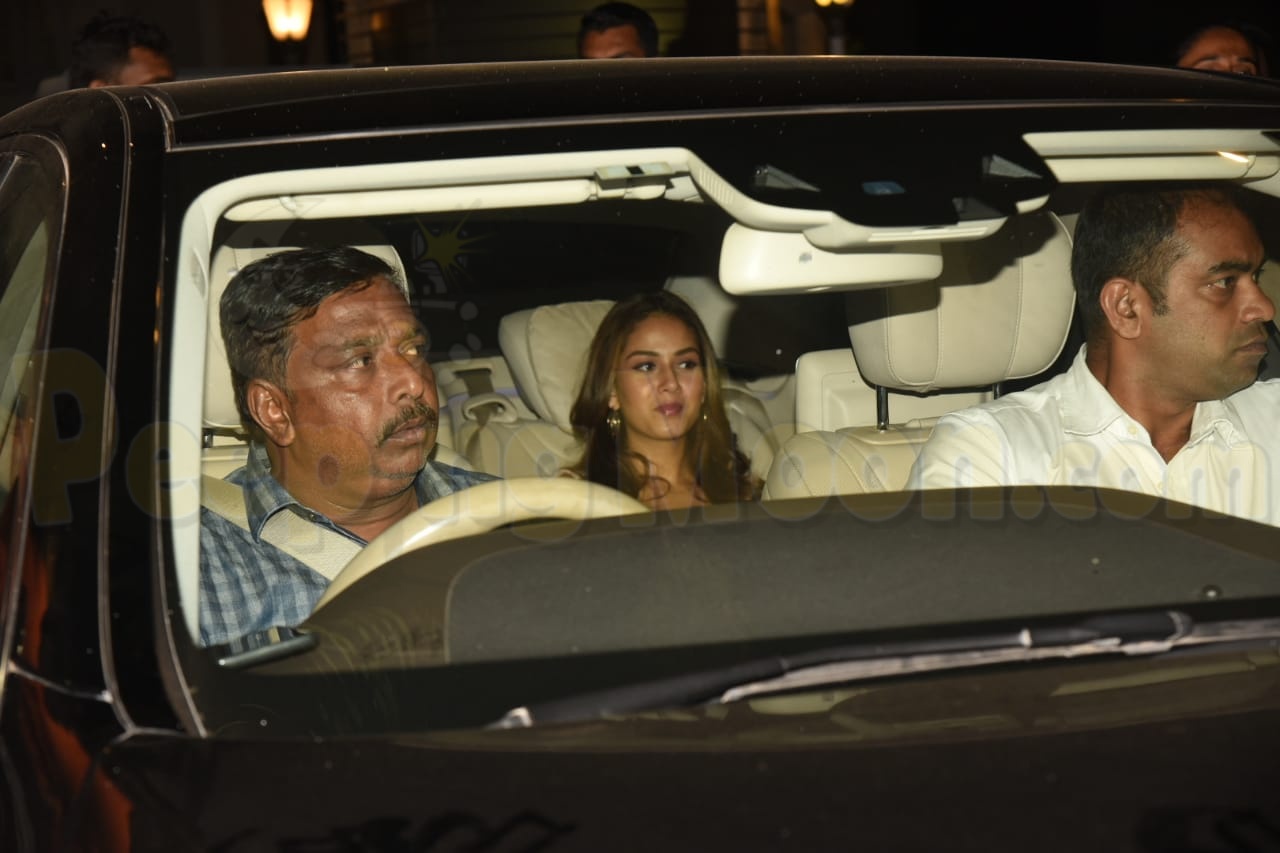