The Diwali bash at Anil Kapoor’s house was a starry affair indeed. Apart from the Kapoor clan who came out in droves, there were A-listers who had an awesome time at the bash.

Shah Rukh Khan and Gauri Khan, Kareena Kapoor Khan with Saif Ali Khan and Karisma Kapoor, Bhumi Pednekar, Taapsee Pannu, Ajay Devgn and Kajol, Rani Mukerji, Karan Johar, Varun Dhawan, Manish Malhotra made it to the party. Malaika Arora was also at the bash. Check out the inside pics from the party below. 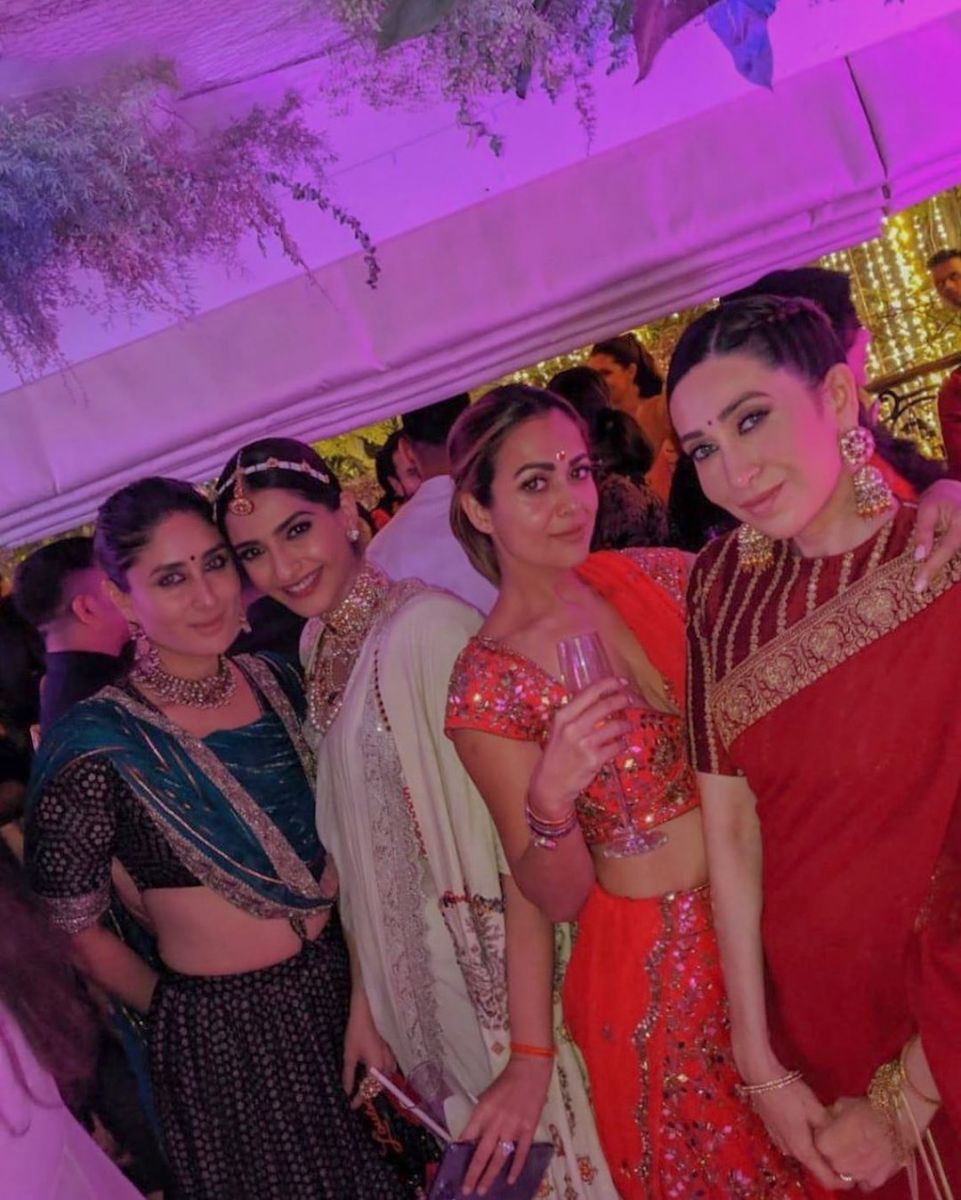 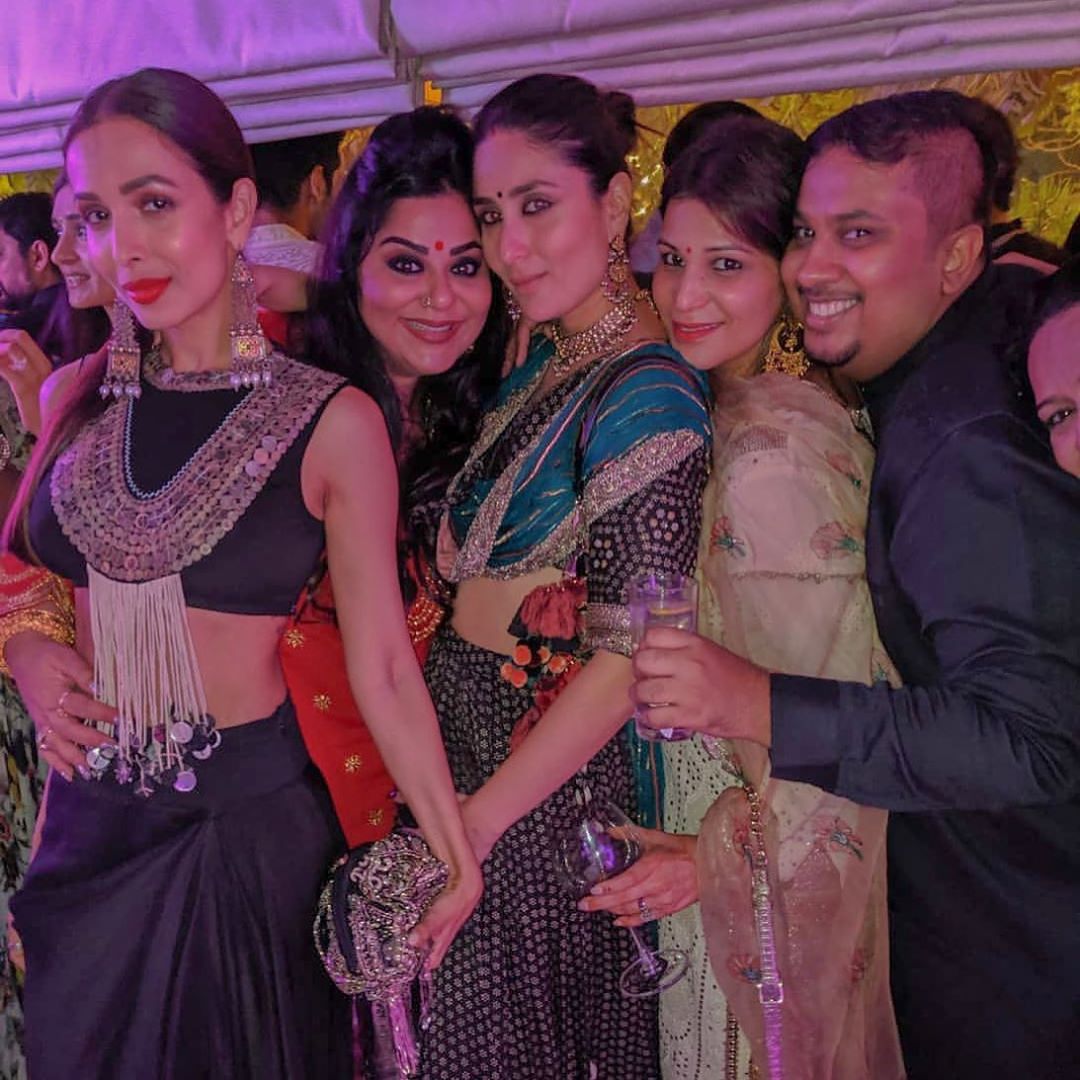 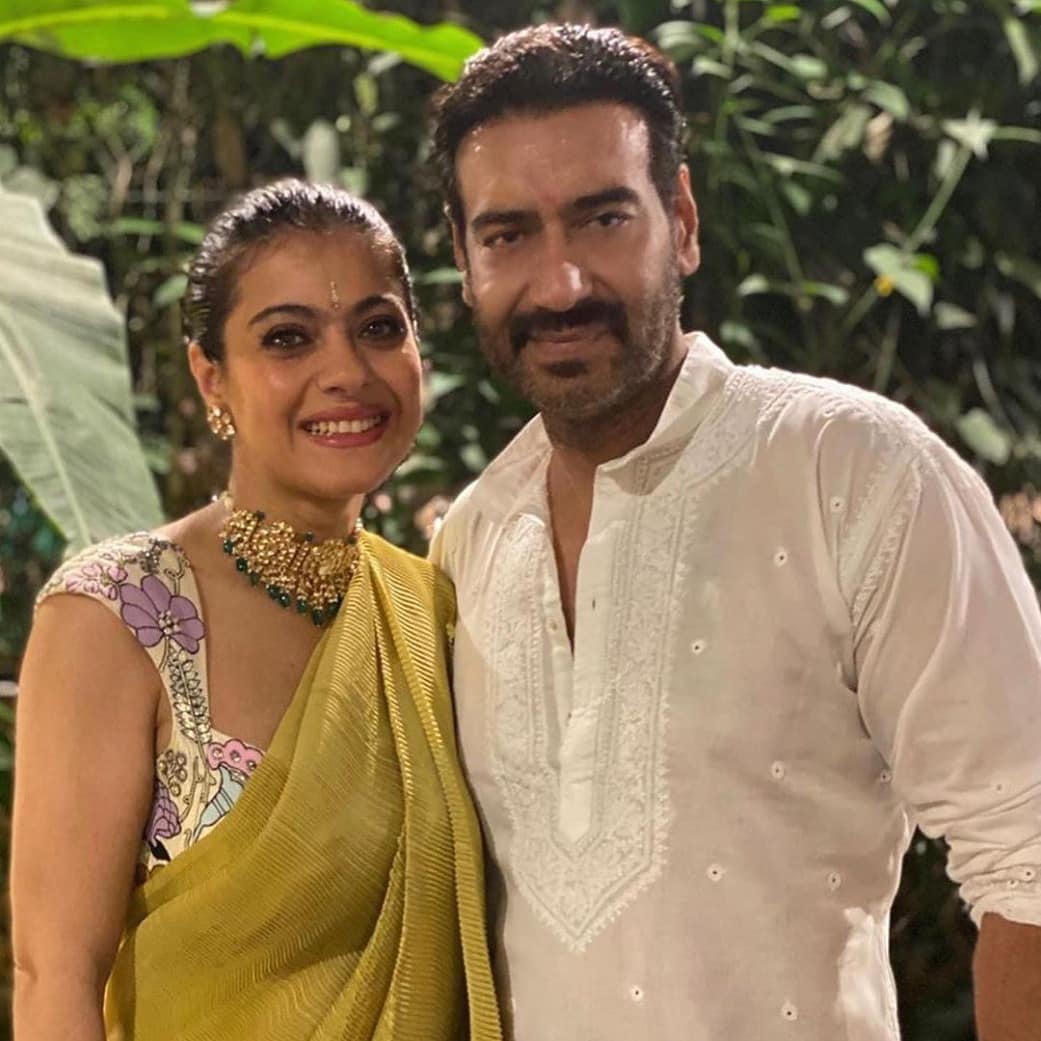 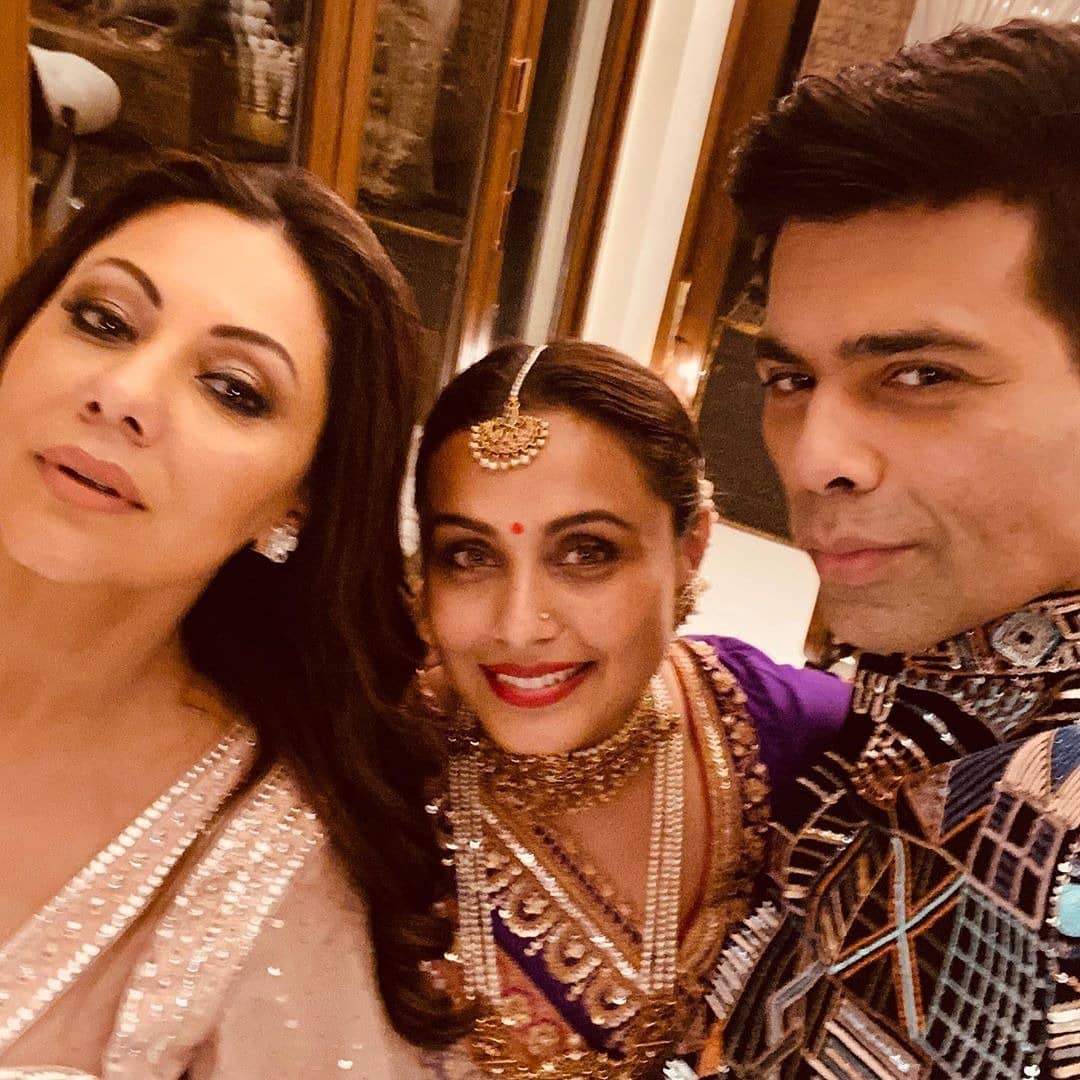 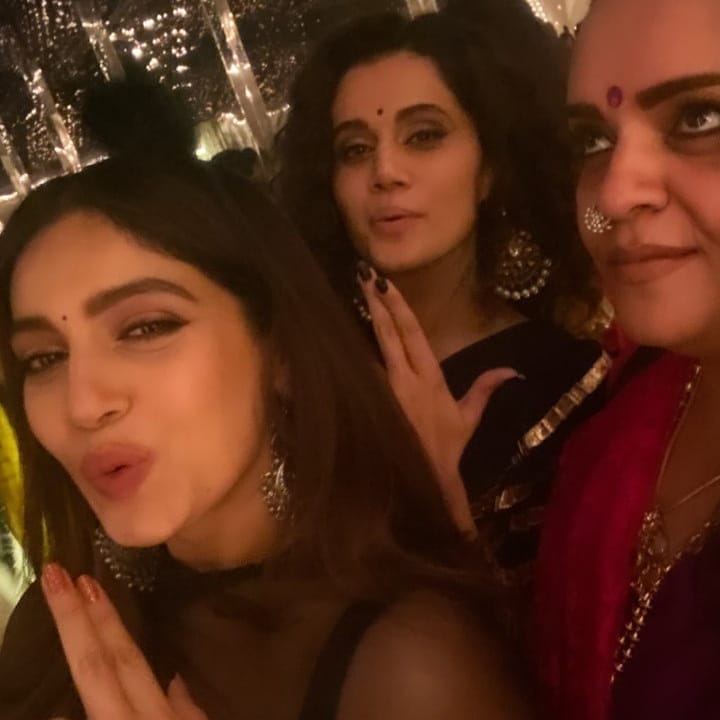 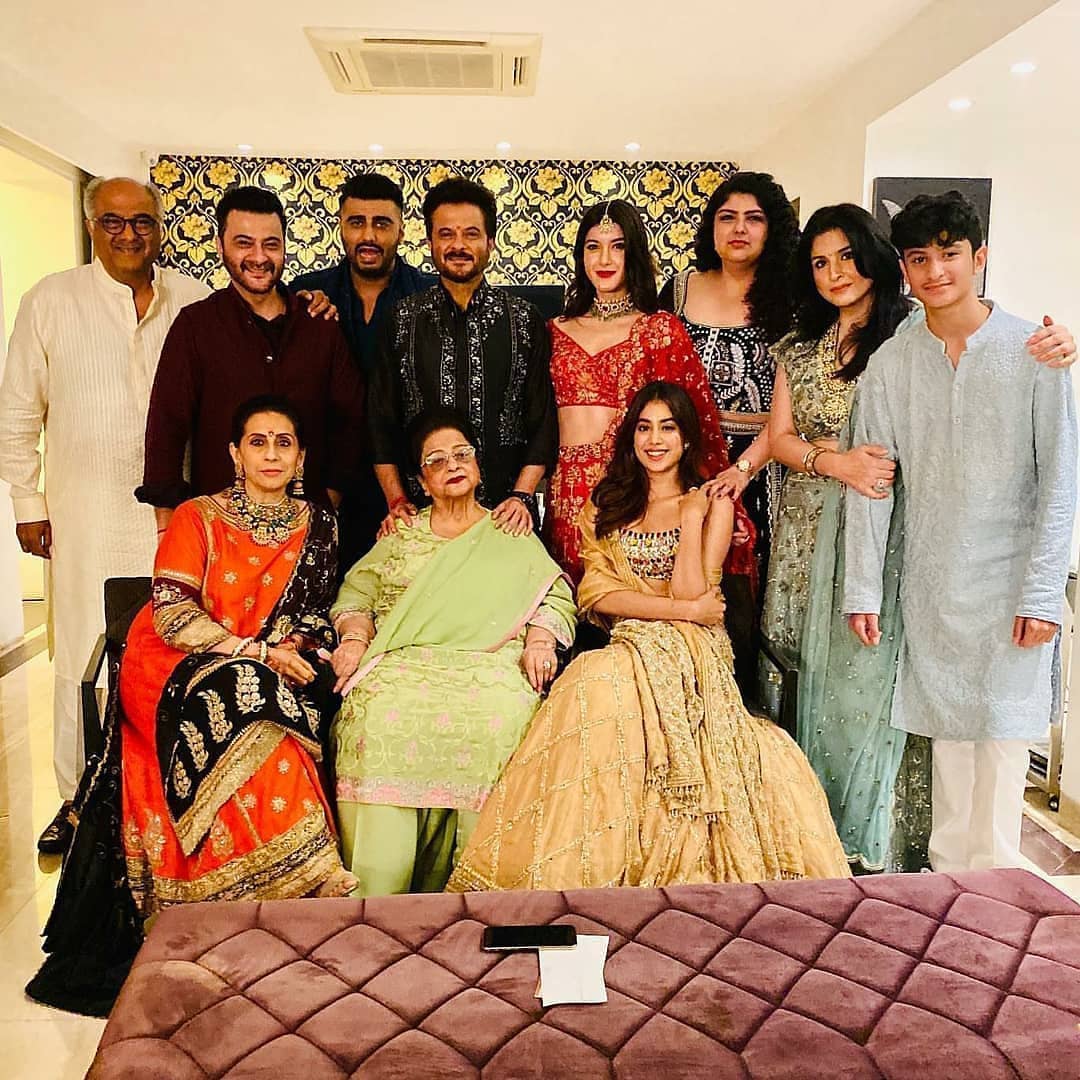 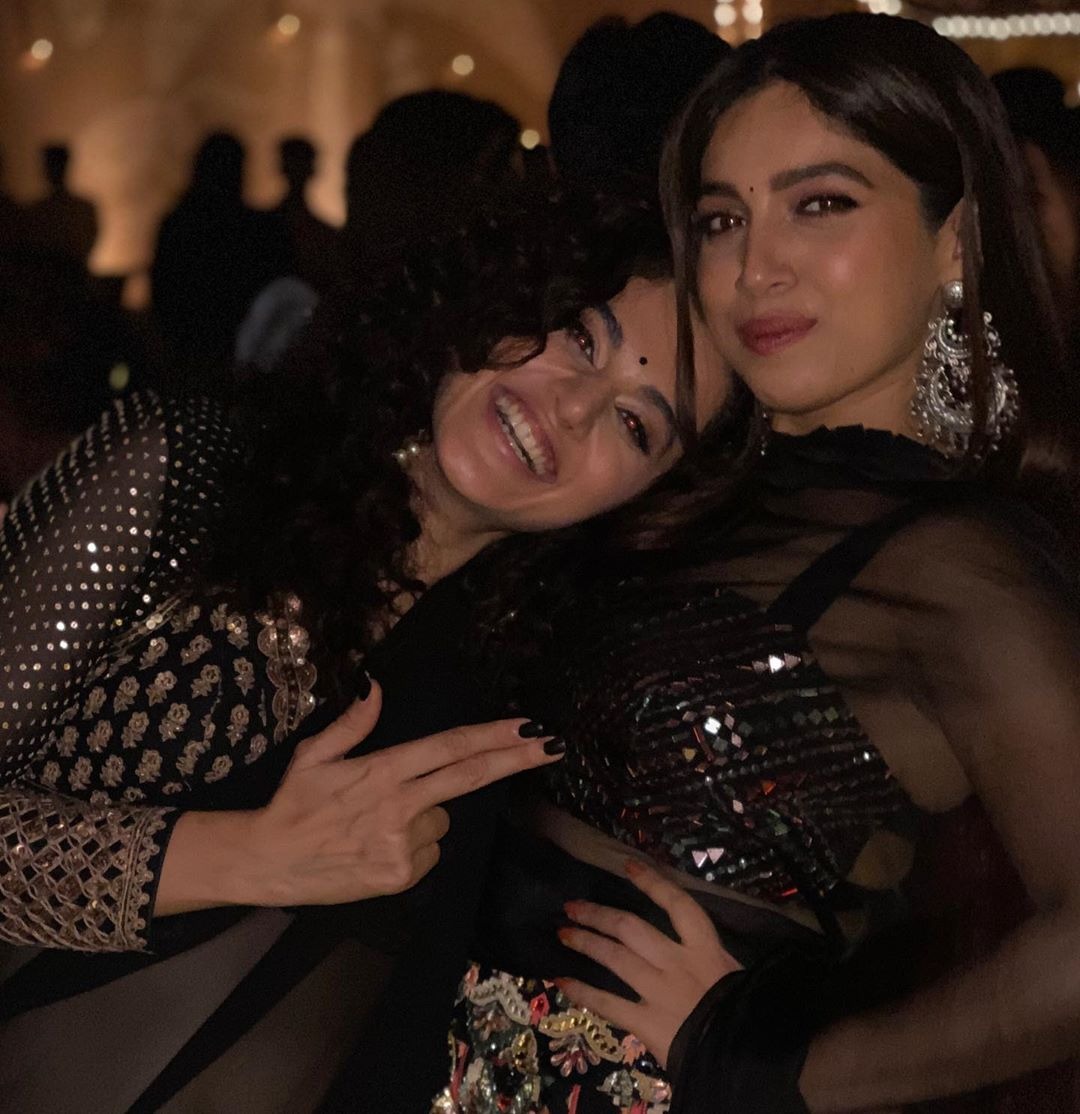 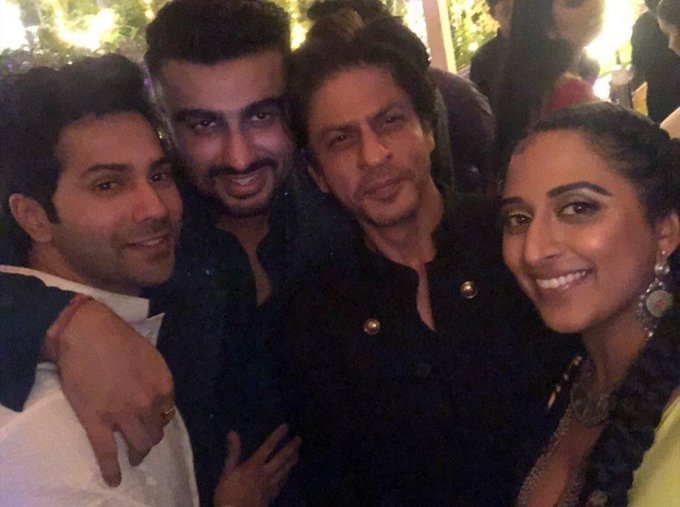 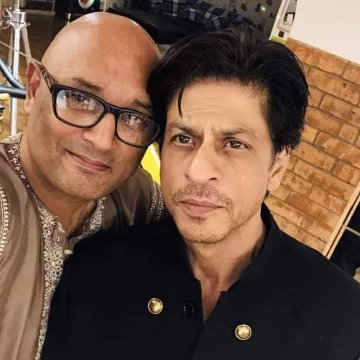 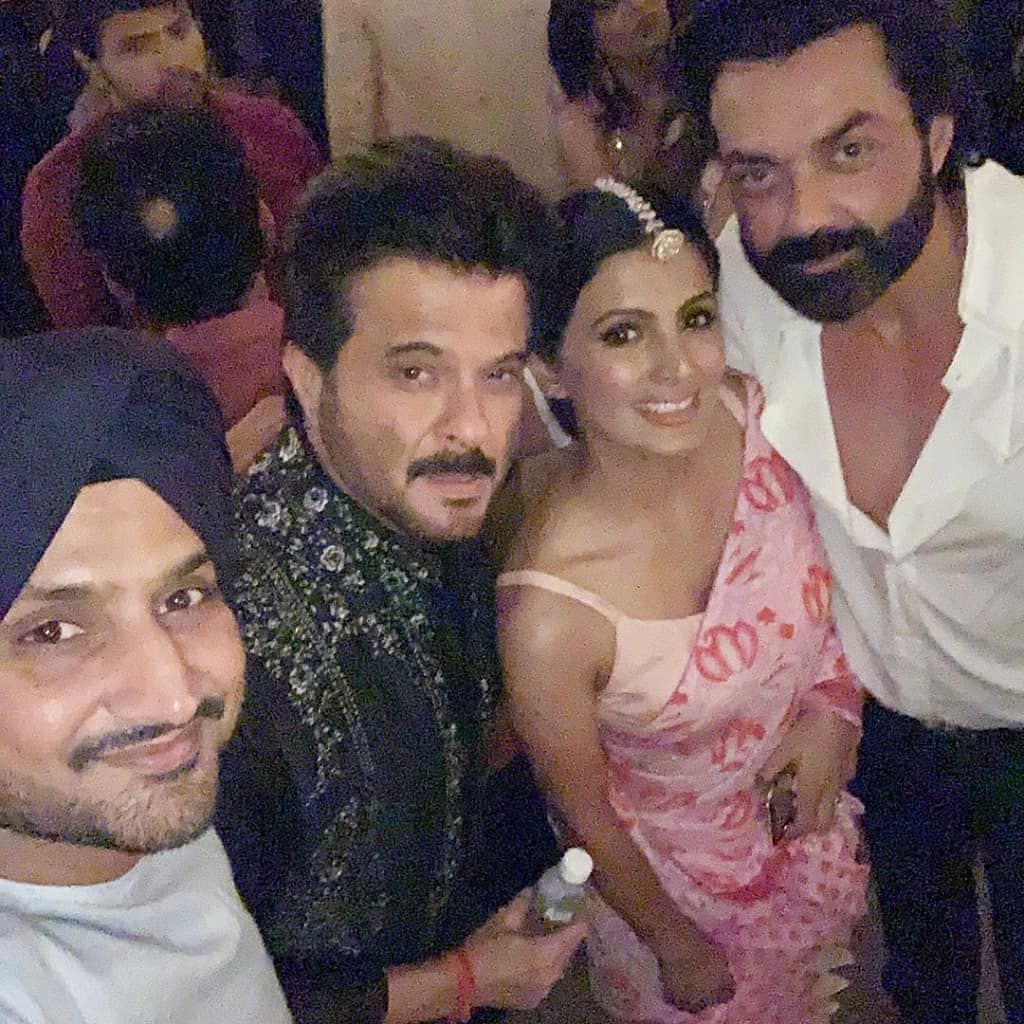 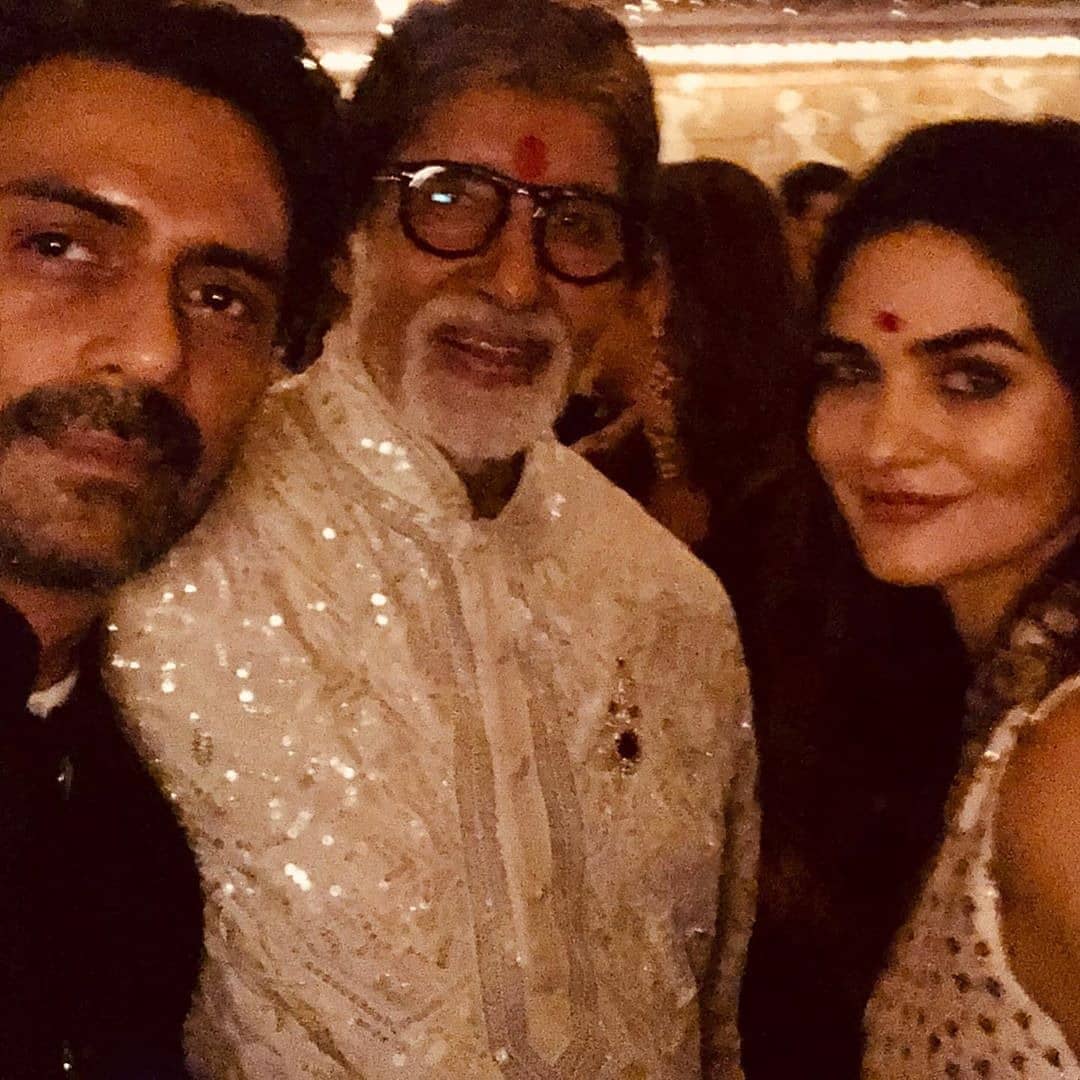 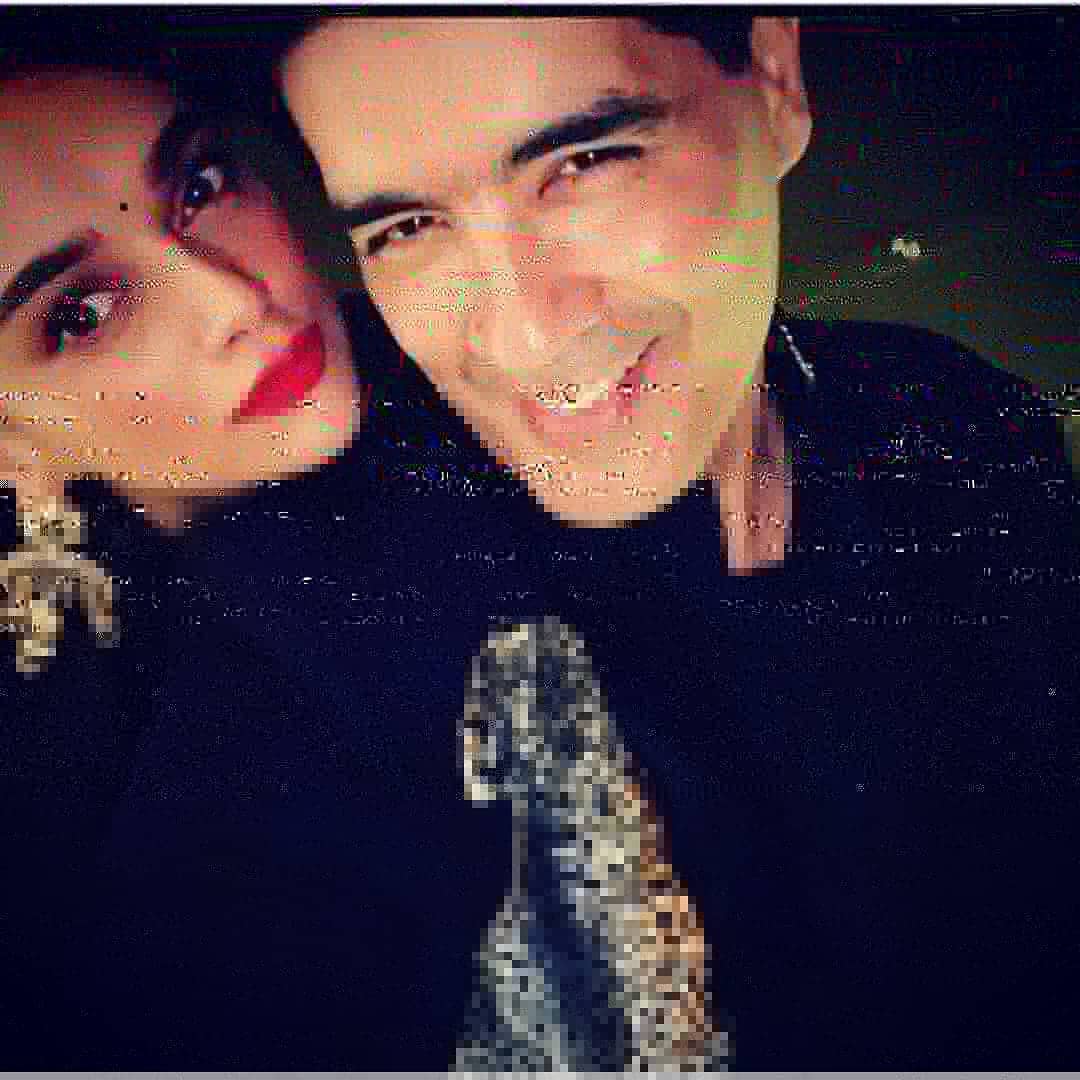 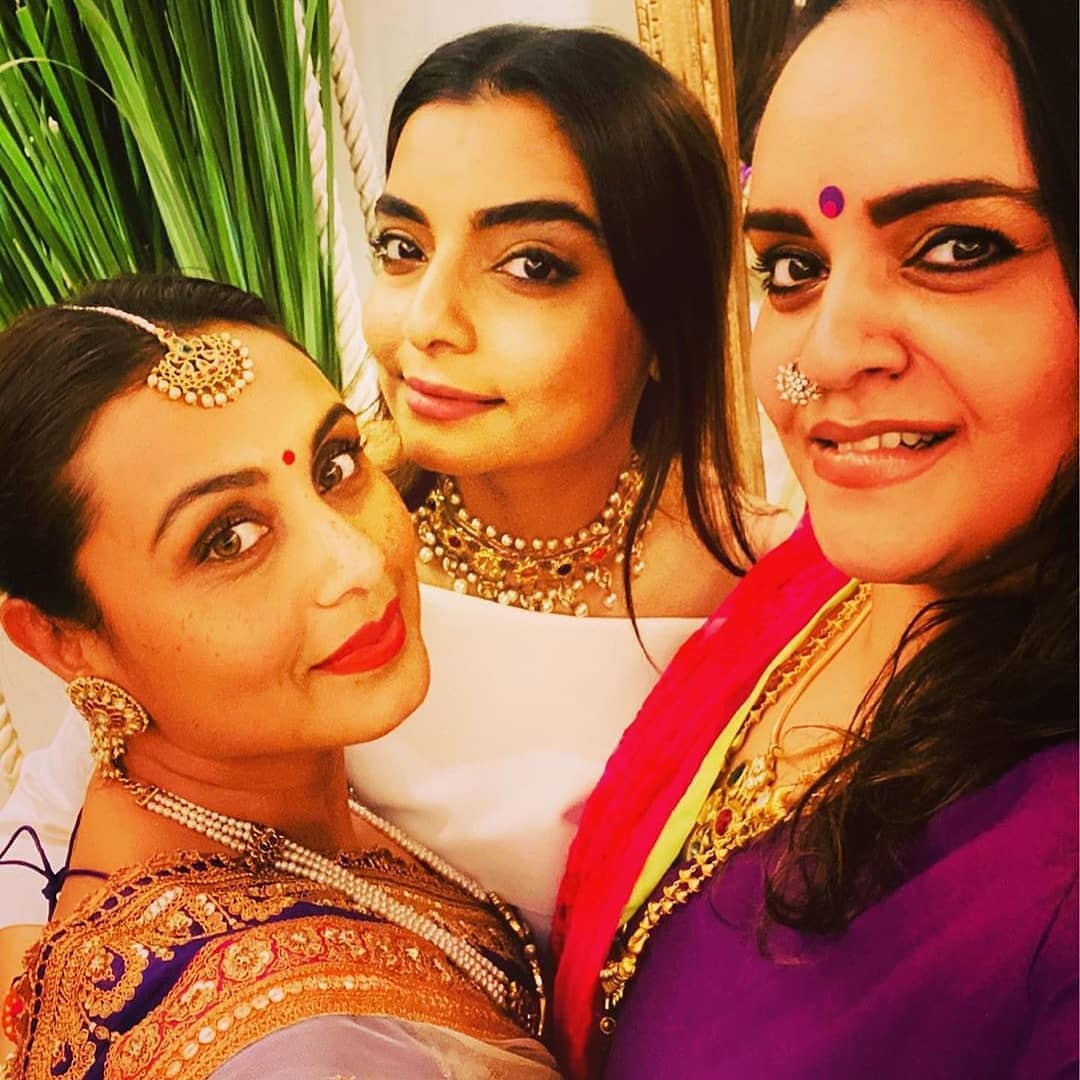 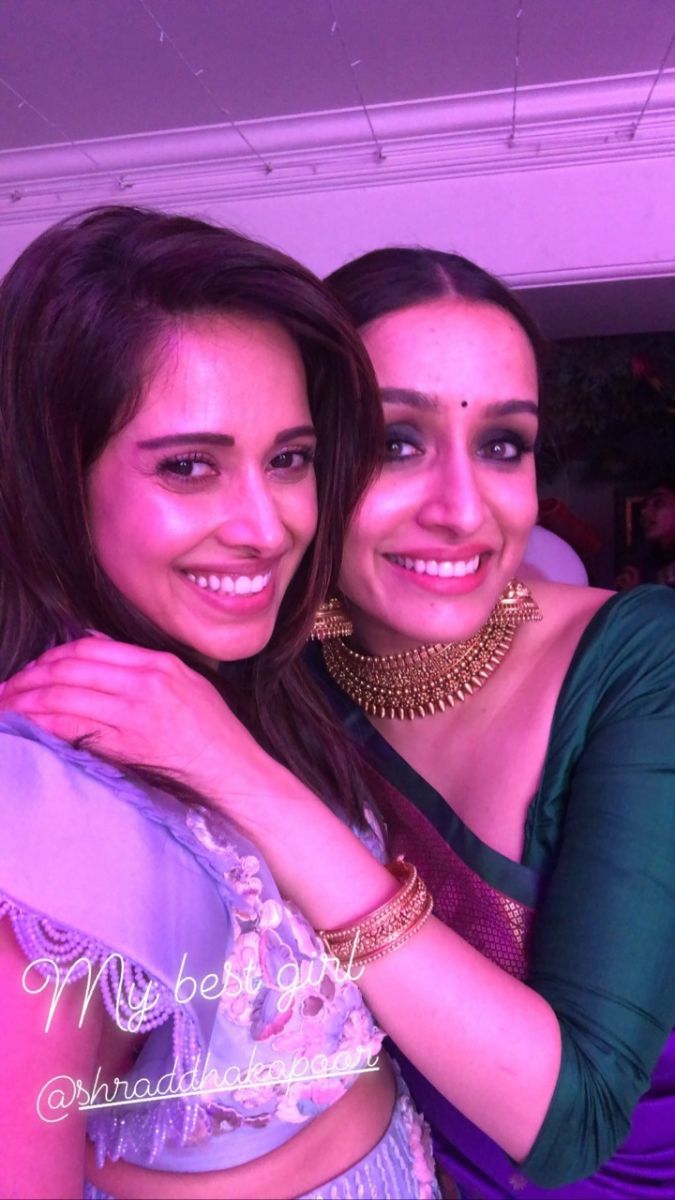 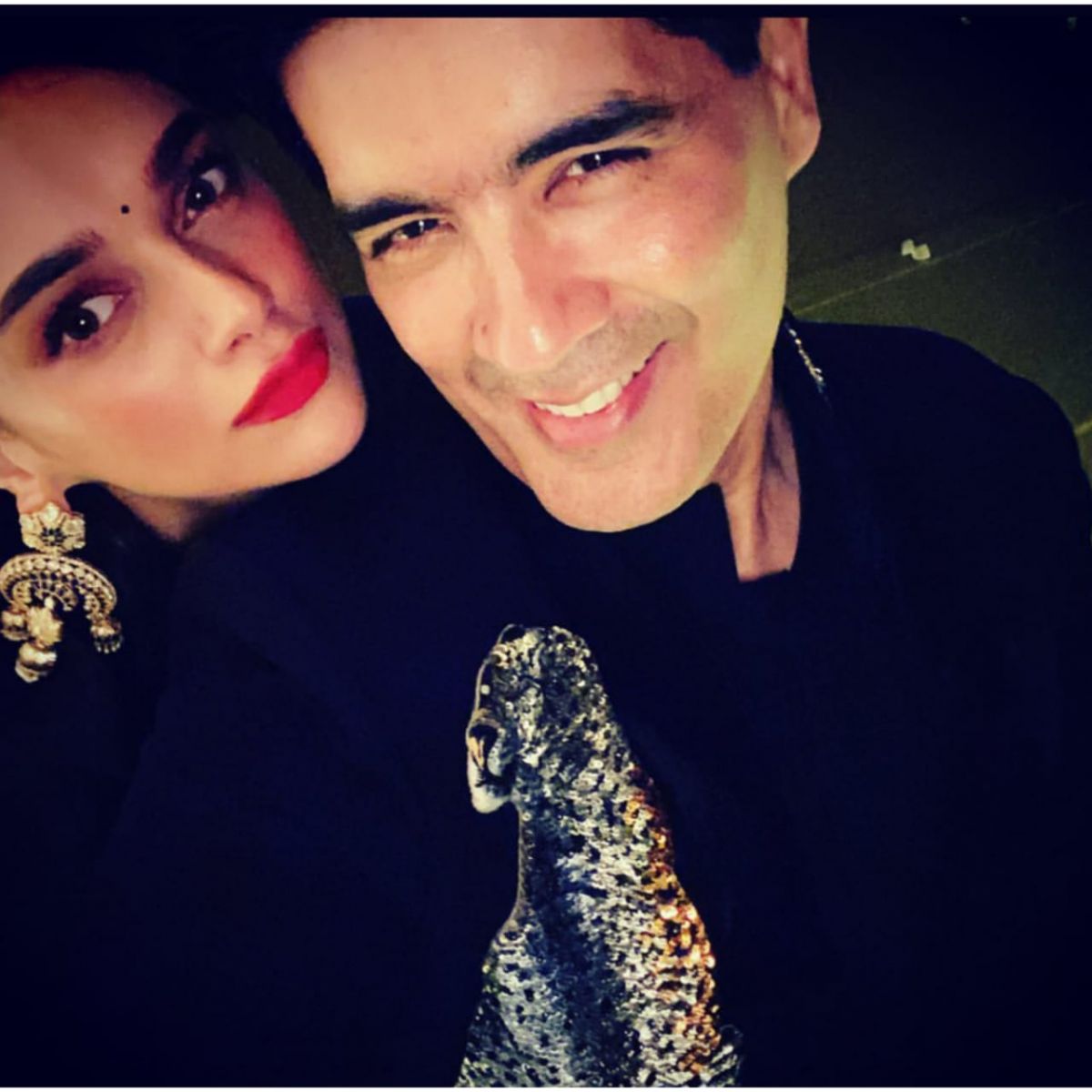 Kartik Aaryan and Kiara Advani looked ravishing at the party.