The official festive season of the nation has finally arrived. And as Diwali, which accounts for a major celebration, is around the corner, our beloved Bollywood celebrities are stepping out in their fashionable best for star-studded bashes. As the Diwali week began on Monday, fashion designer Manish Malhotra called for a party at his residence. In attendance at the do were Tahira Kashyap, Nushrat Bharucha, Vaani Kapoor, Sophie Choudry and Punit Malhotra.

Tahira, for the evening, opted for a bright emerald one-shoulder dress. She teamed her outfit with minimal accessories and went for subtle glam. She, at the bash, was joined by Nushrat, who made for a stunning sight in a deep pink coloured dress. She rounded off her look with a choker and radiant glam. 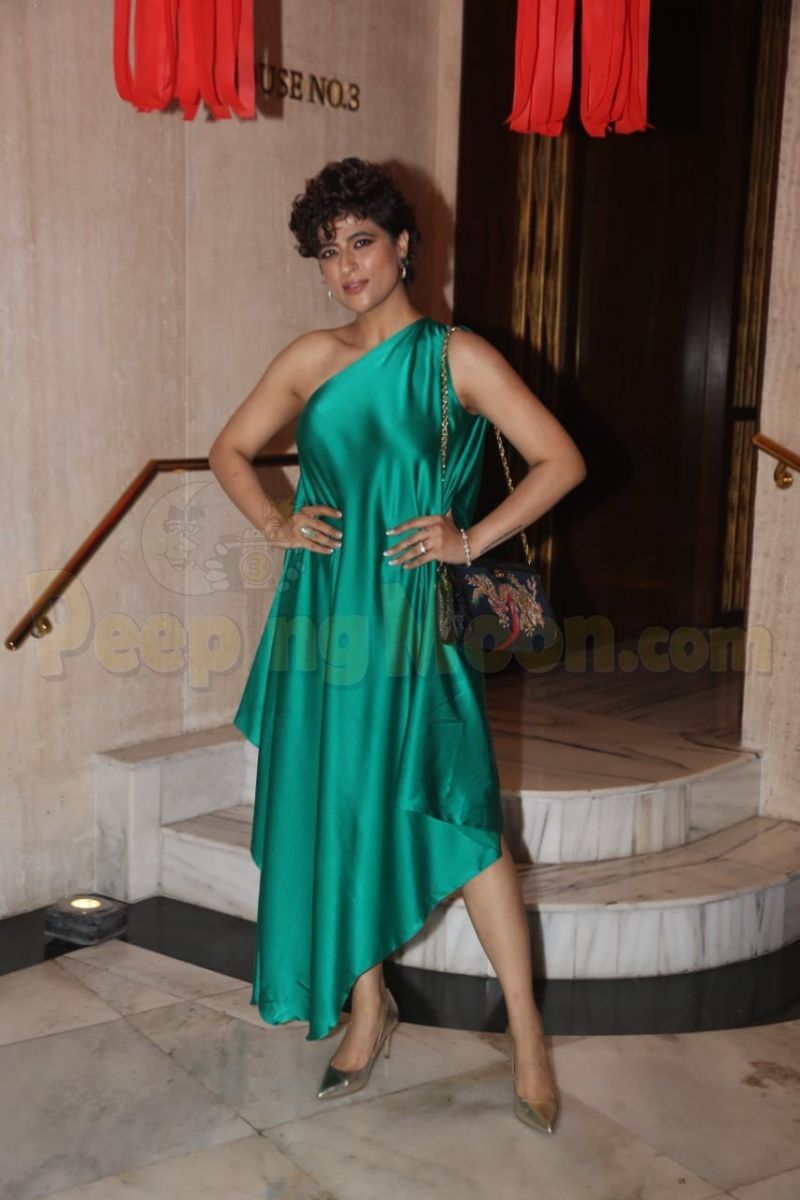 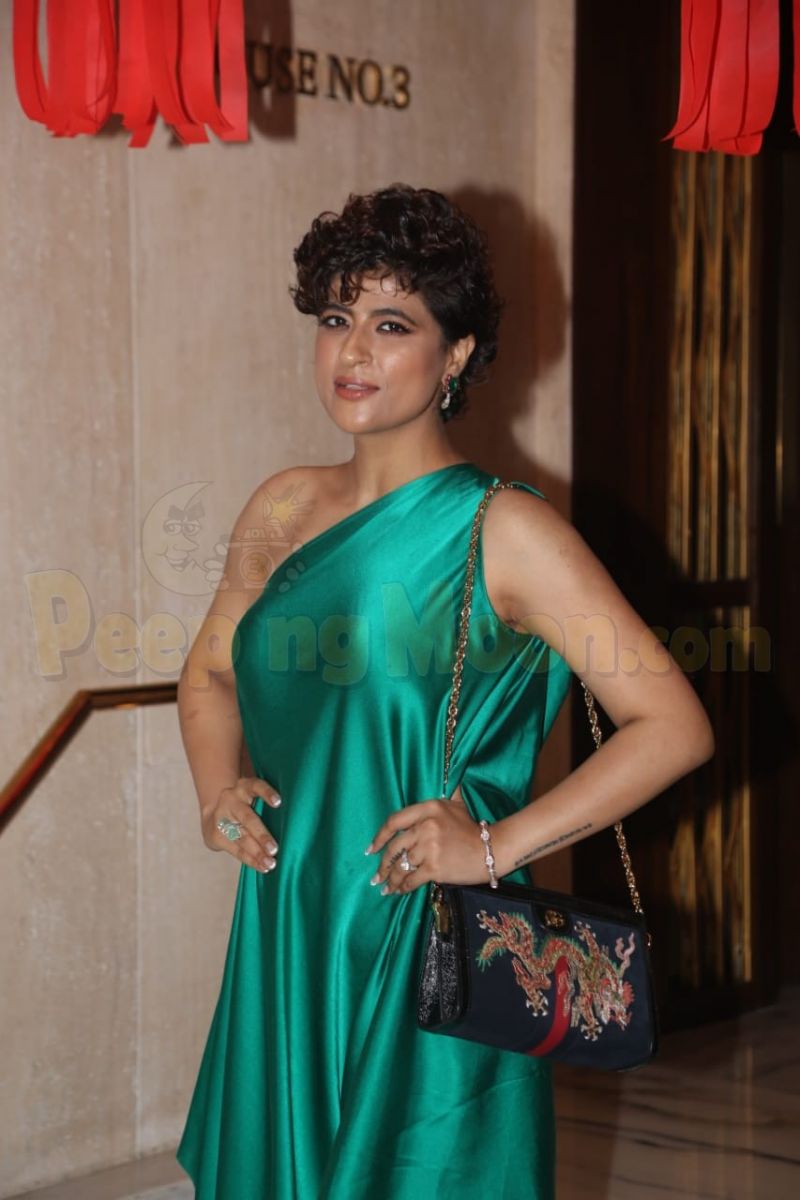 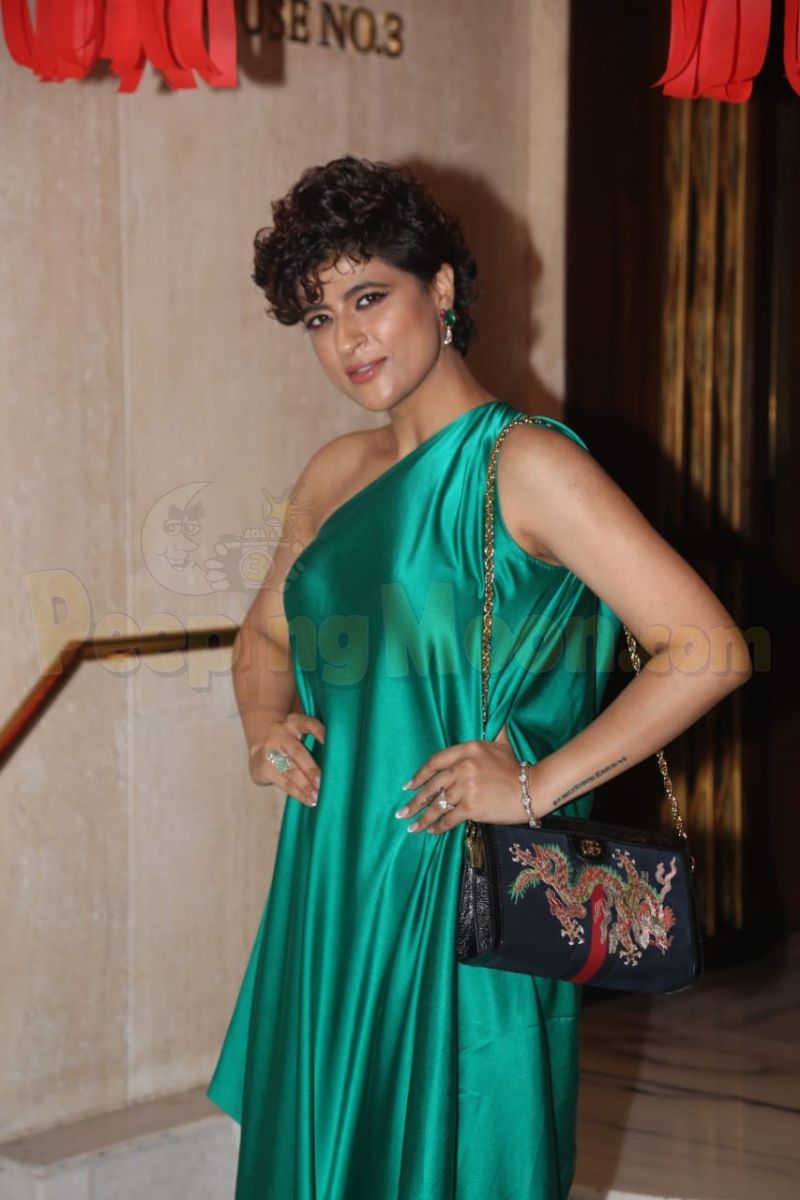 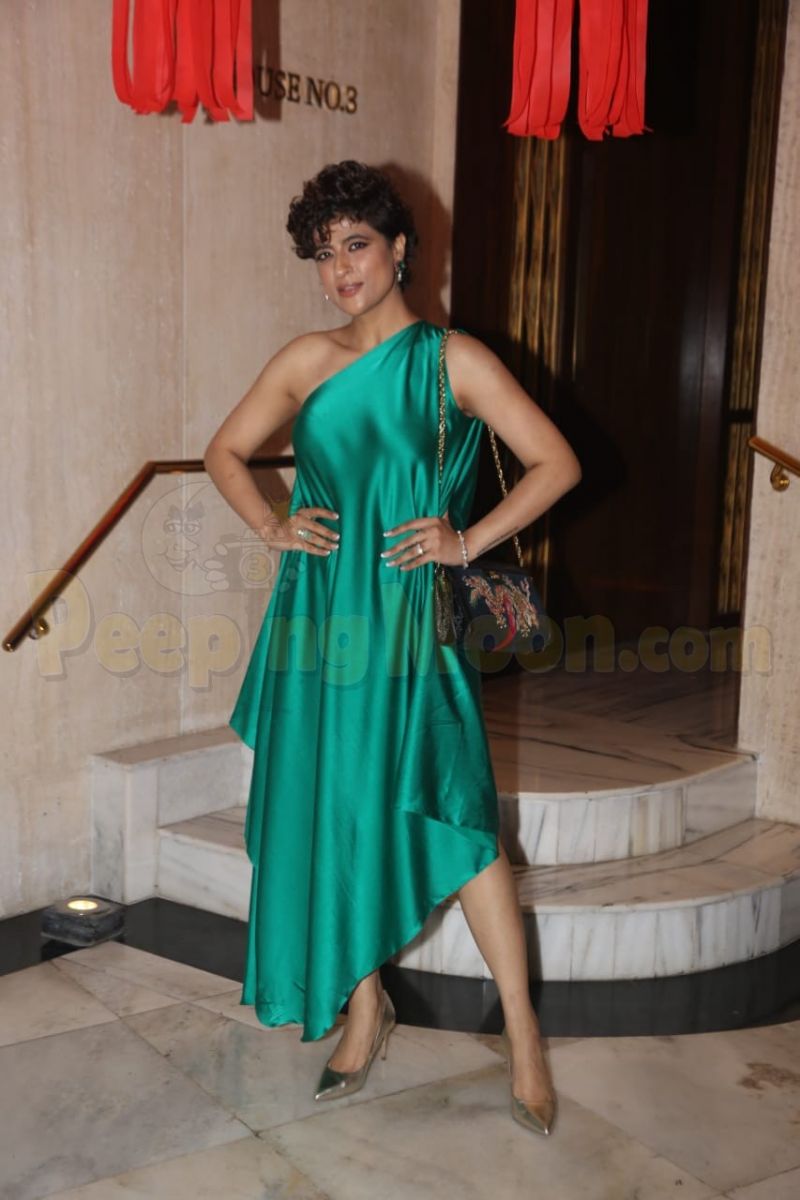 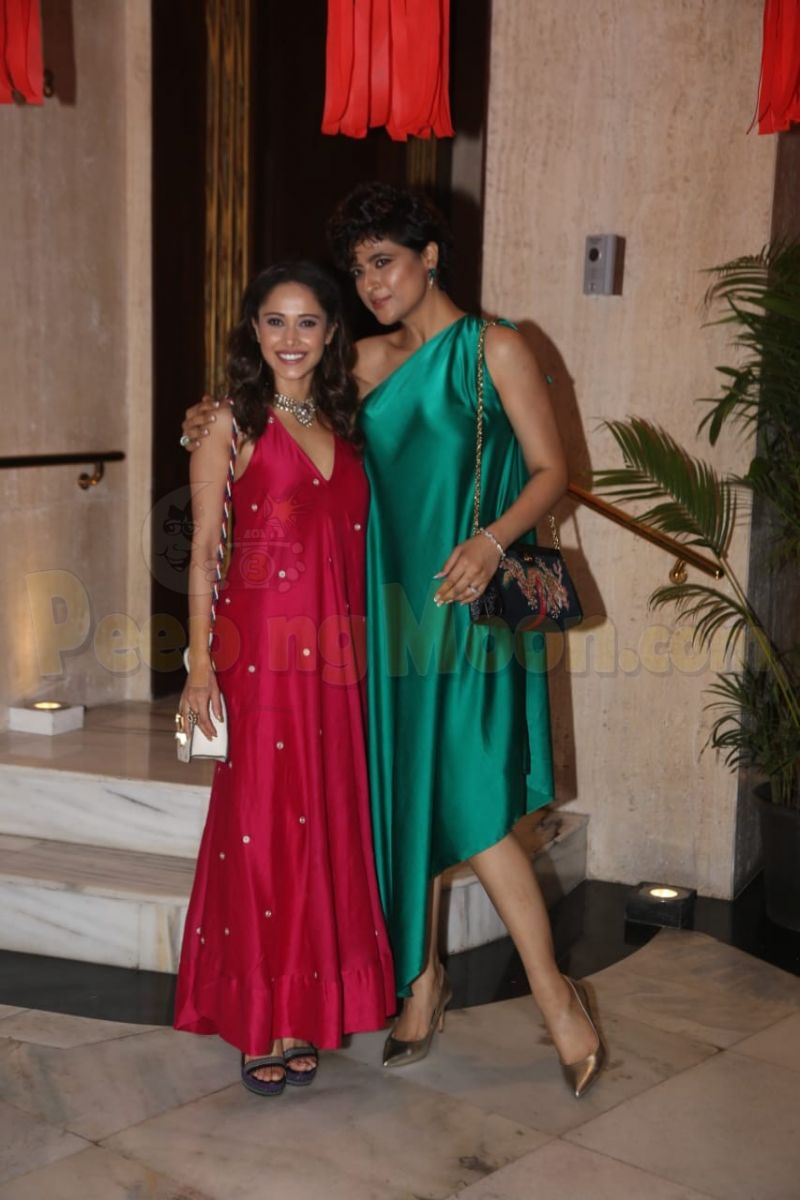 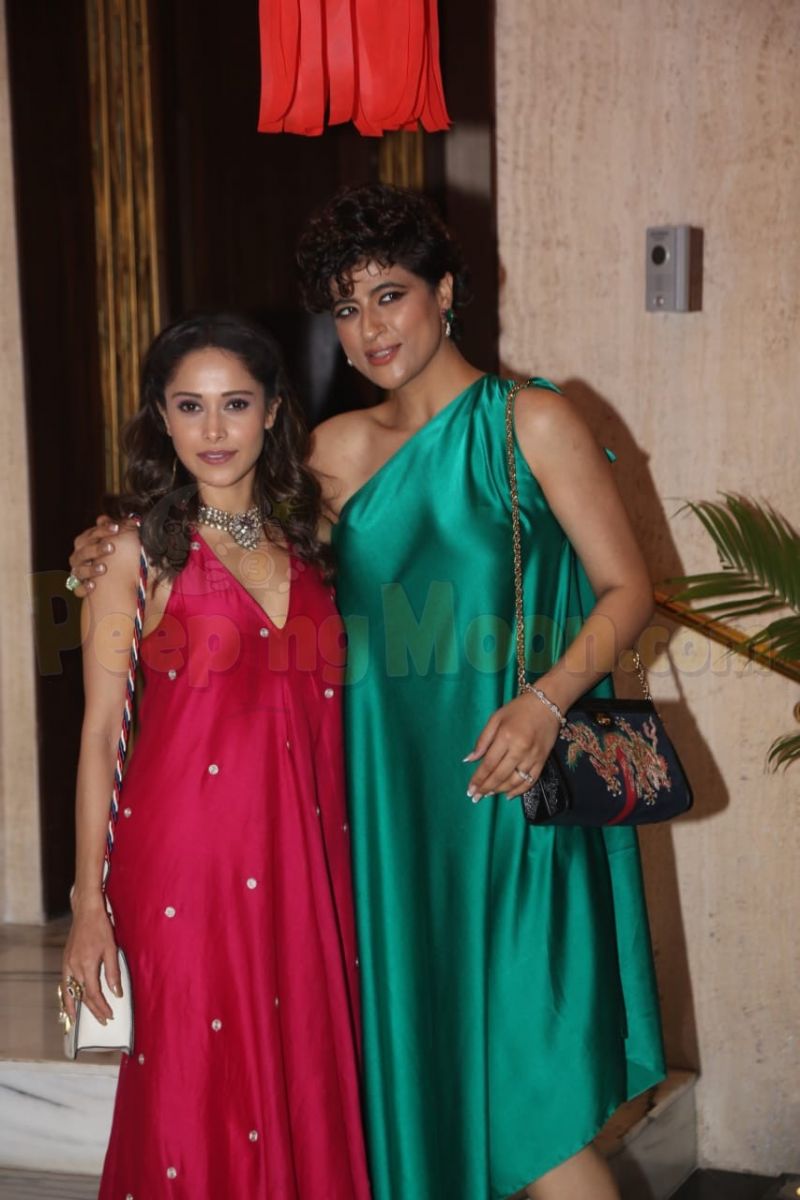 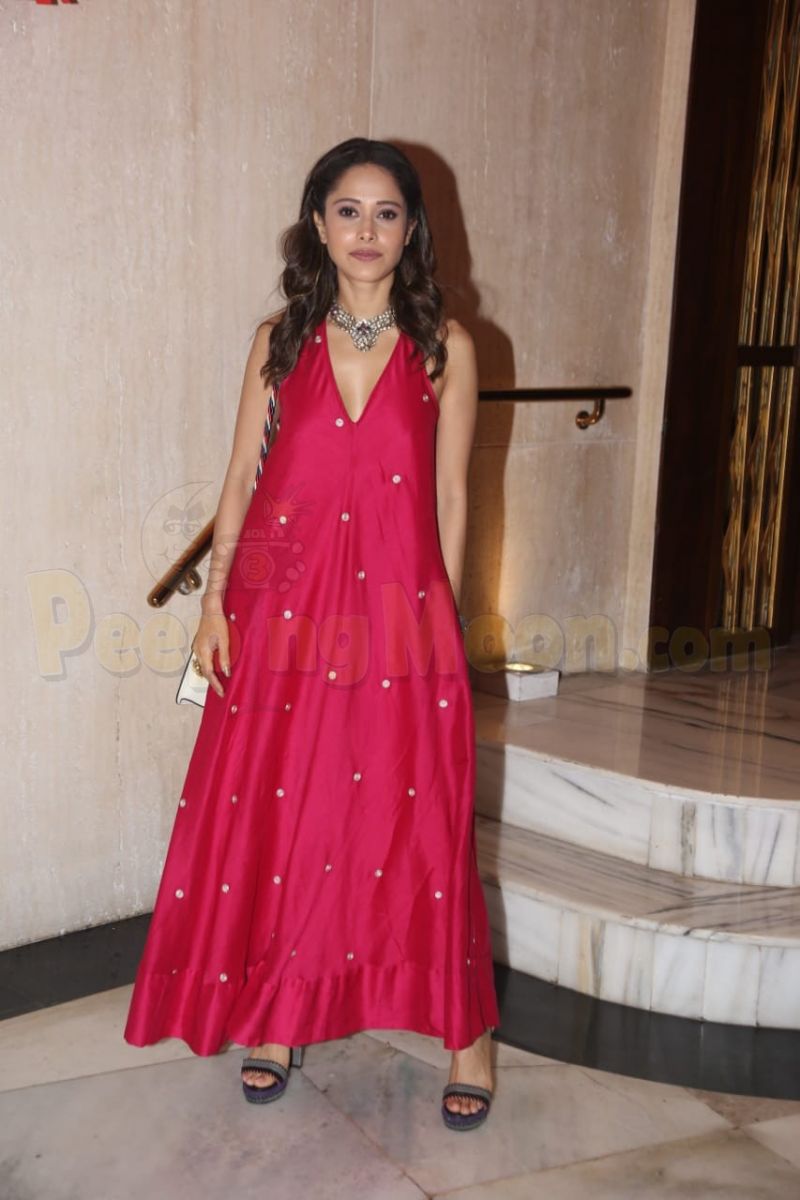 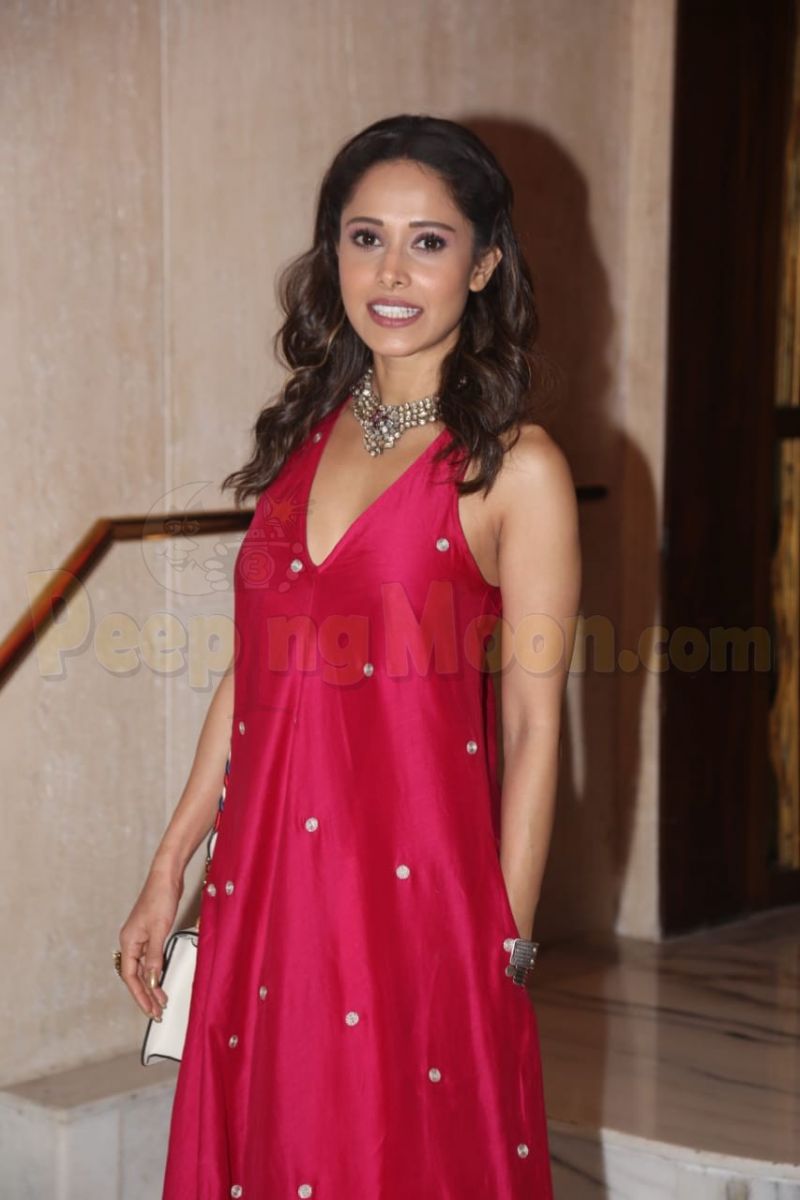 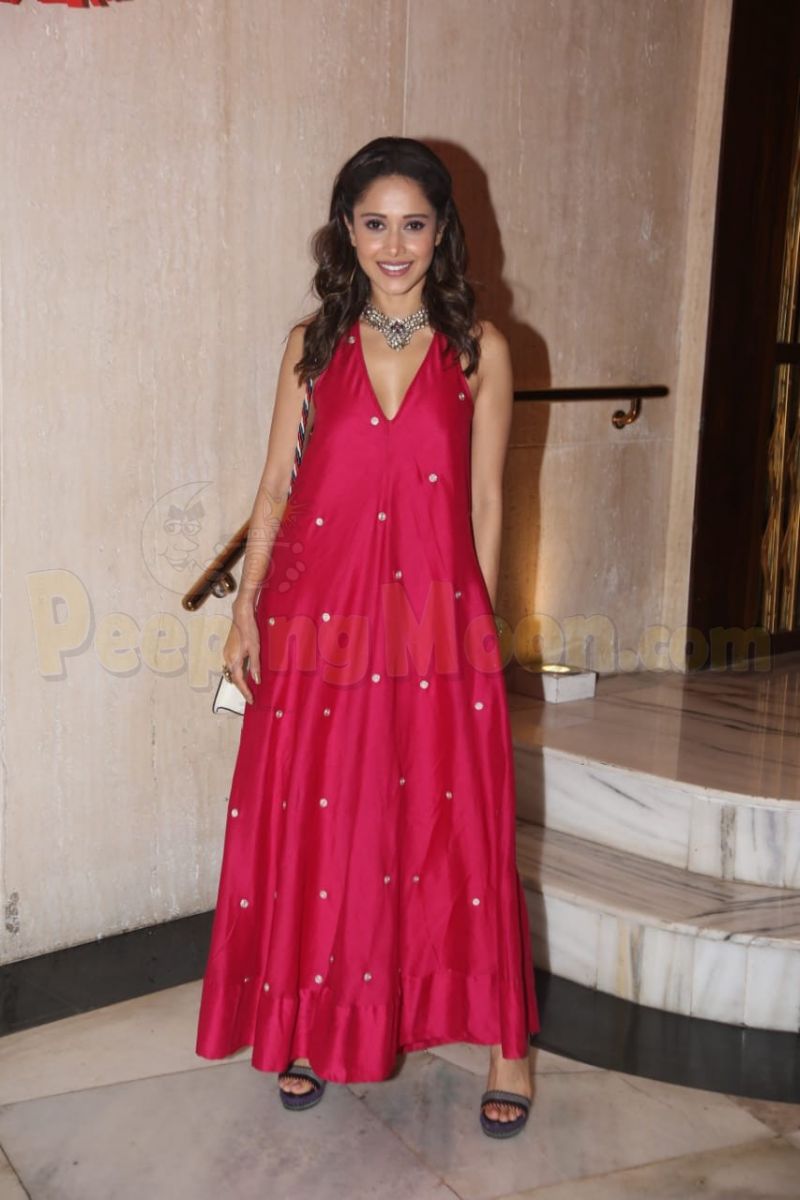 Vaani, who is currently riding high on the success of her recent release War, co-starring Hrithik Roshan and Tiger Shroff, attended the bash. Dressed in a pearl white outfit with intricate prints, the actress allowed her natural glow and a charming smile to steal the limelight. 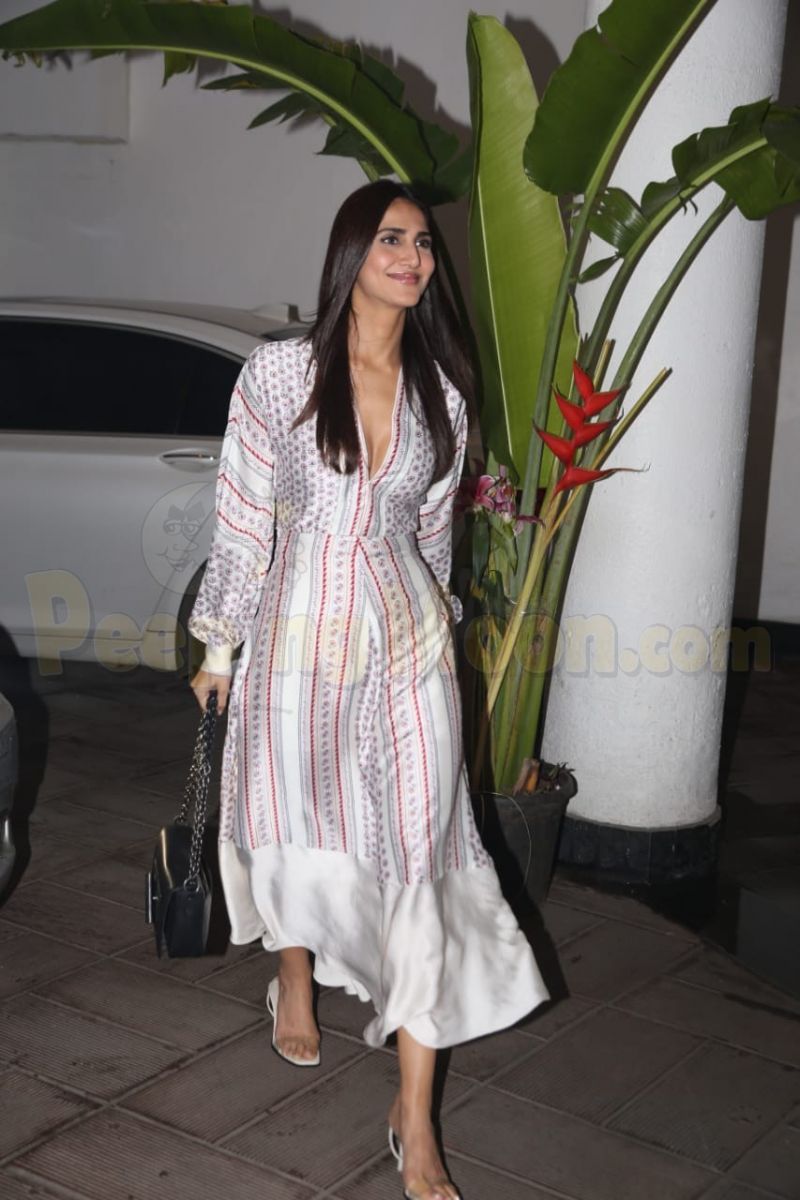 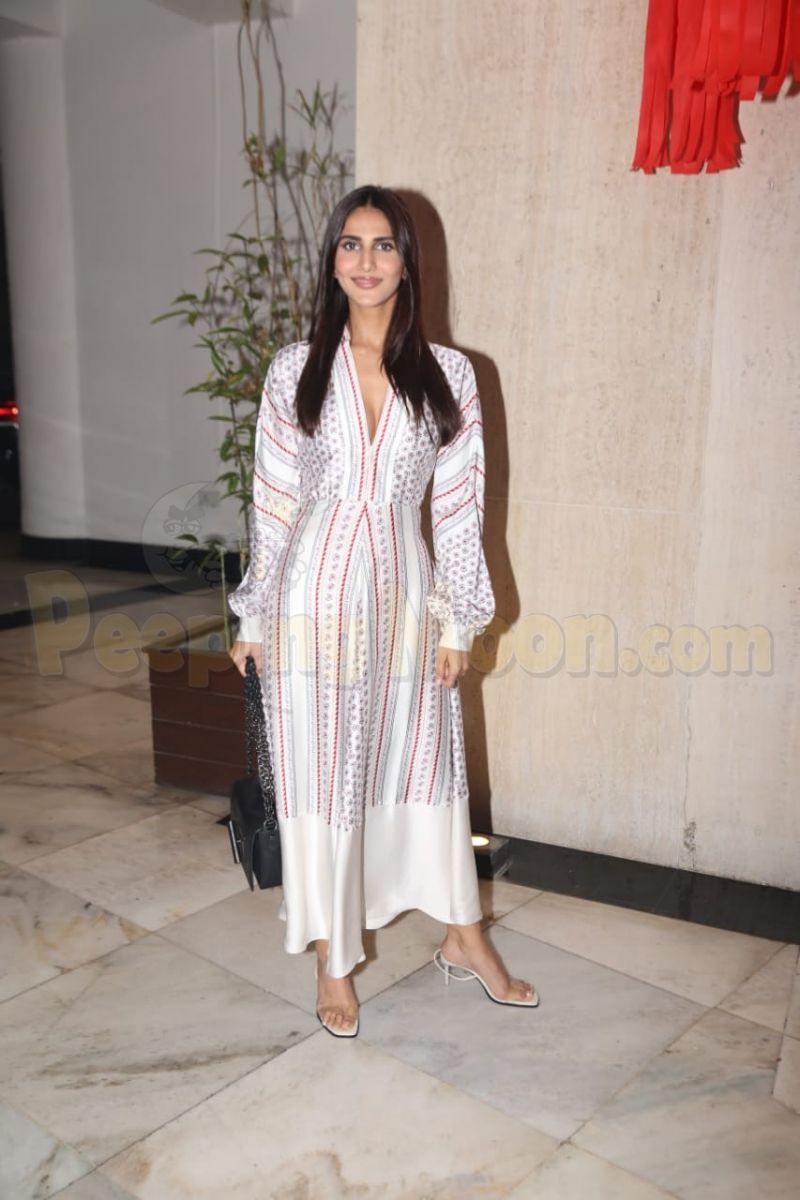 Sophie stepped out in her fashionable best by teaming a light pink kurti with white pants and a dupatta. She kept her makeup easy breezy and paired festive jewellery with the outfit. 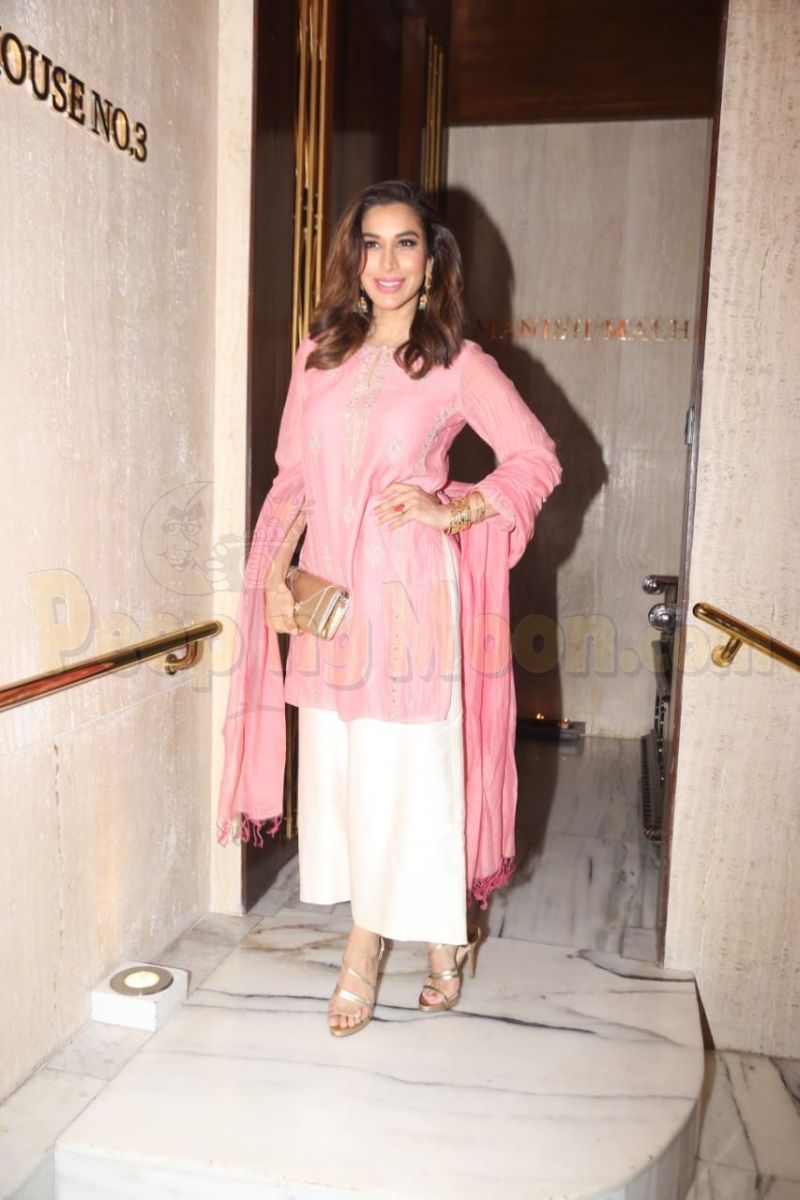 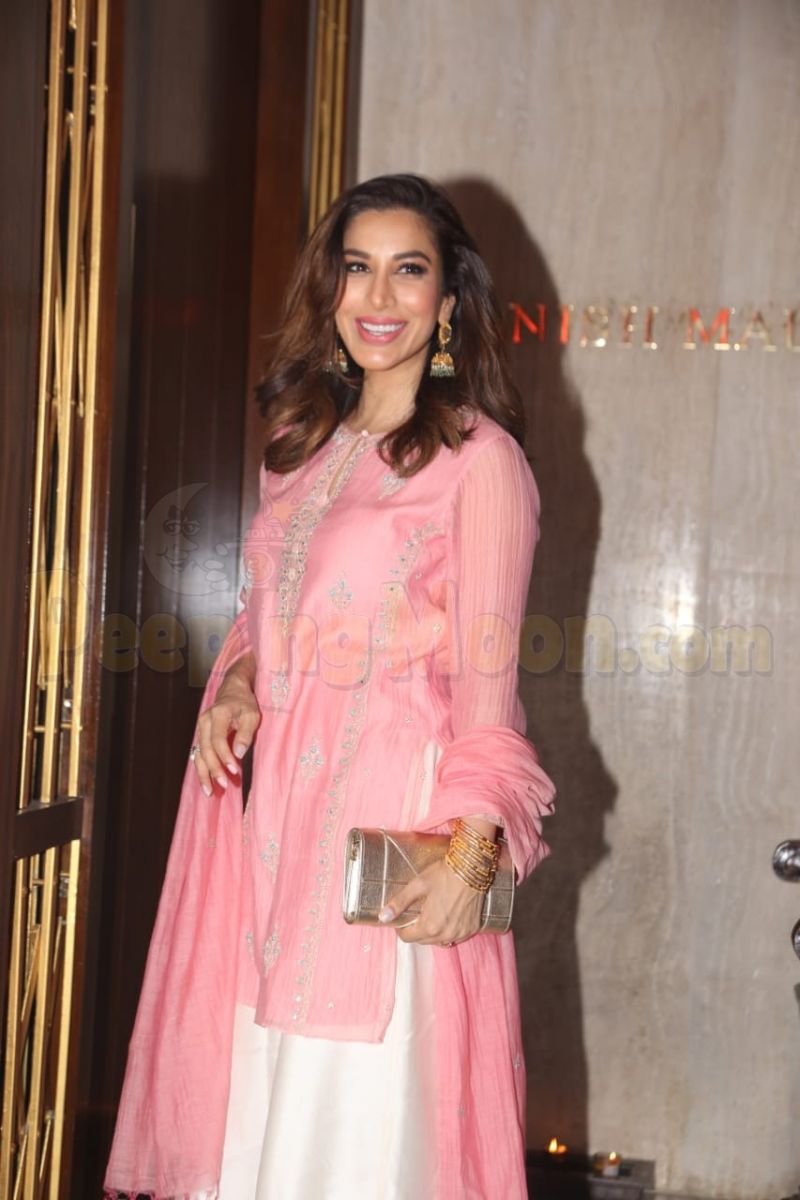 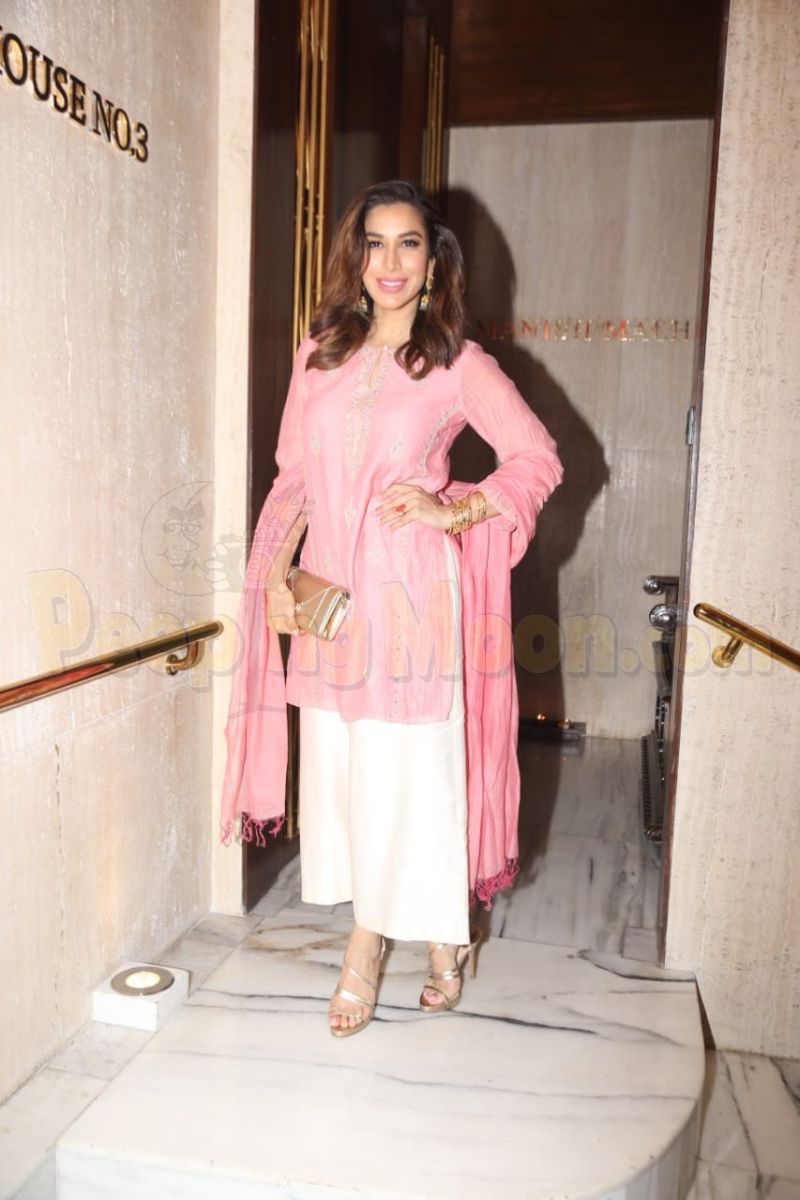 Punit, for the party, kept his look simple in casual. 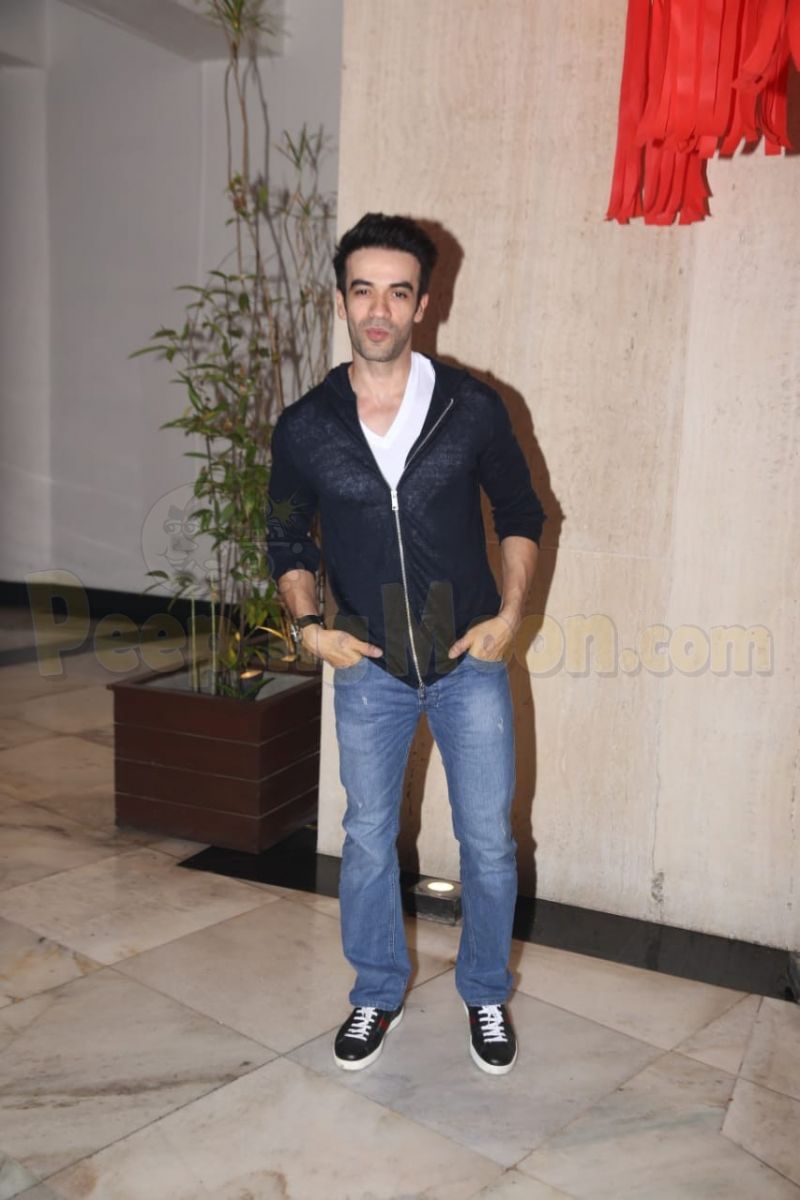 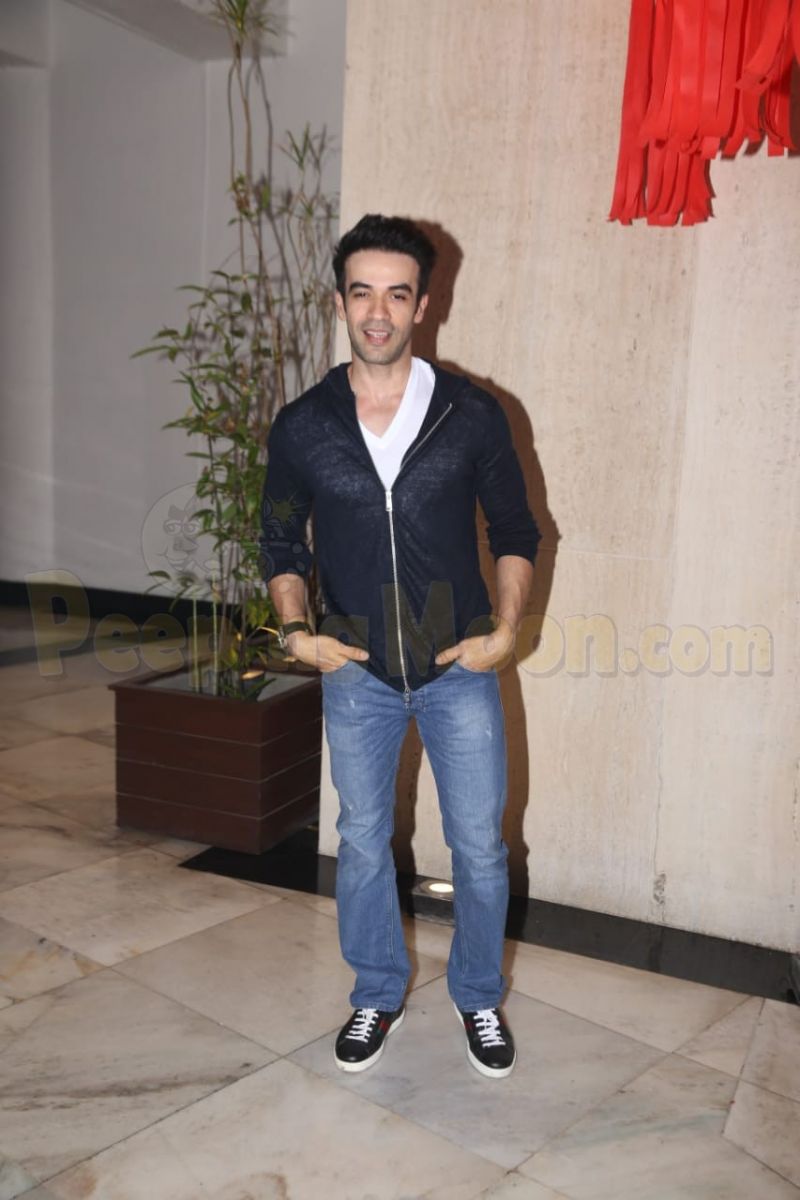 Vir Das' neighbour sneezes on him after alleging violation of social distancing norms, asks his dead parent to haunt the actor

'My EID is never complete without my Maalik,' says Salman Khan's bodyguard and loyal Shera while sharing a picture with the superstar