Advertisement
HomePHOTOSPAPARAZZIAamir Khan visits Rekha on her 65th birthday, Salman Khan heads out in the 'burbs

Aamir Khan visits Rekha on her 65th birthday, Salman Khan heads out in the 'burbs

Aamir Khan and Salman Khan were snapped in the city on Thursday. Our shutterbugs in the city spotted the two superstars as they made their way out.

Aamir made his way to Rekha's residence to wish her on her 65th birthday. The actor was spotted outside Rekha's Mumbai residence. 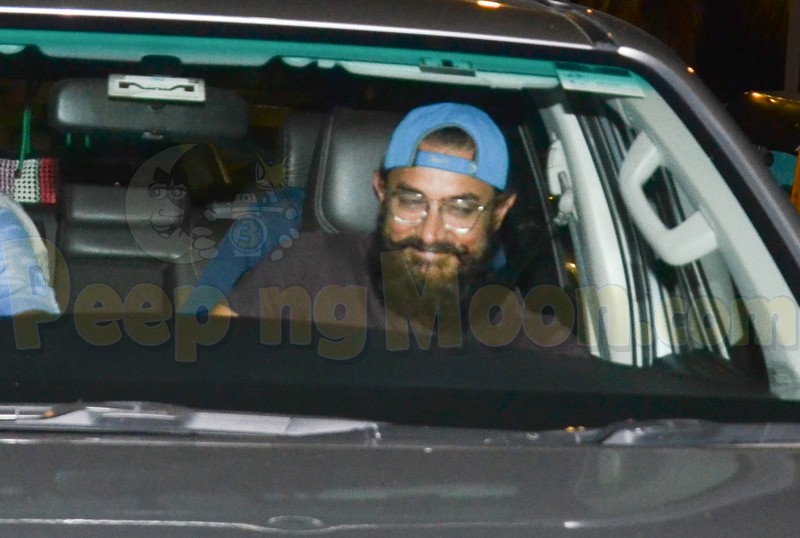 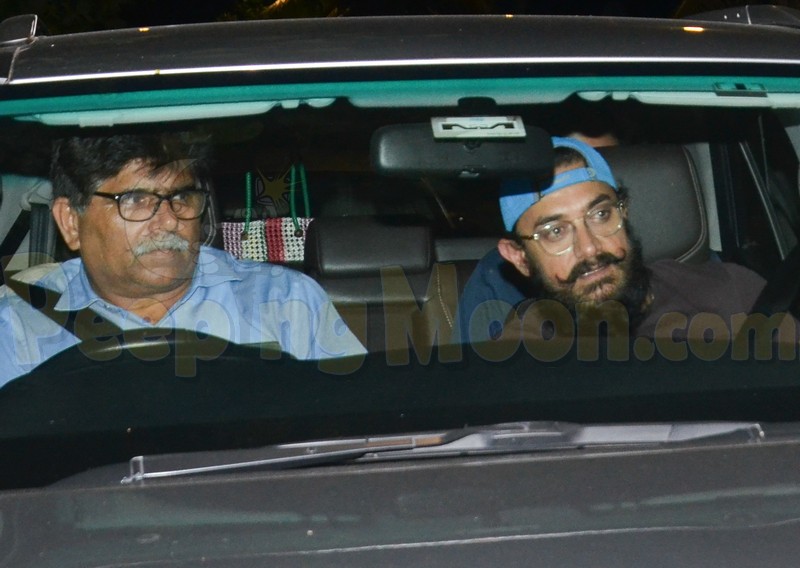 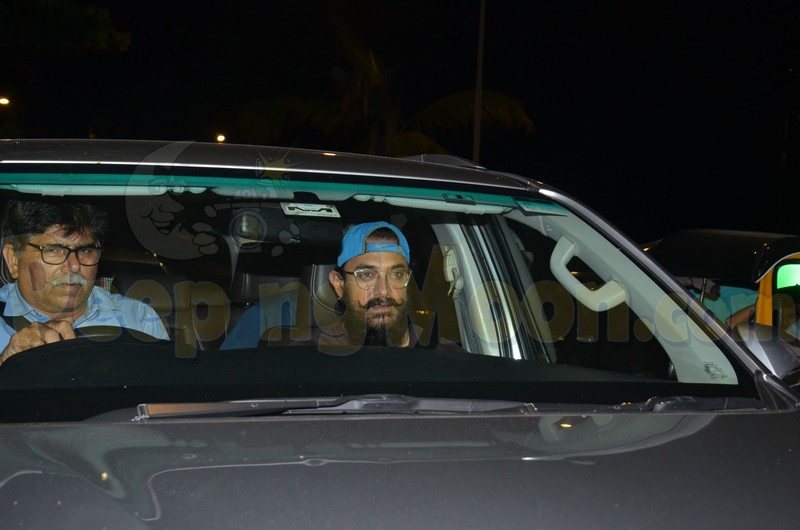 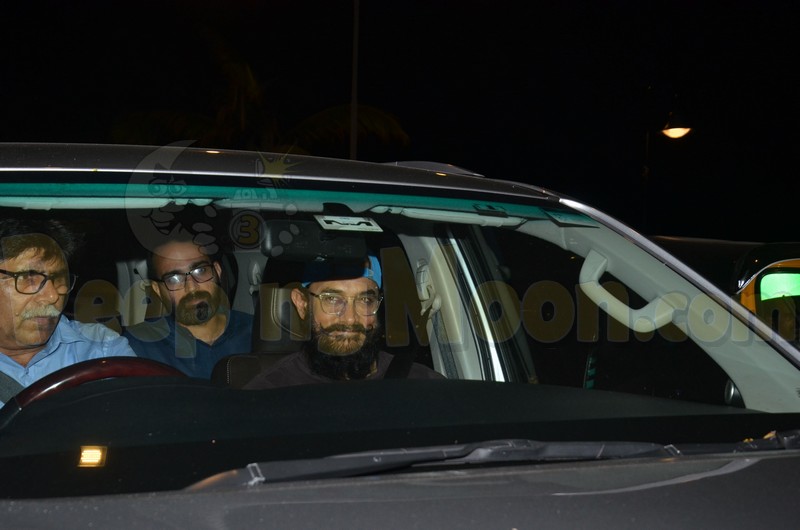 Recommended Read: On Amitabh Bachchan's 77th birthday, fans dress up like his film characters as they arrive at Jalsa to catch a glimpse of the megastar

Salman, on the other hand, was snapped as he headed out in the city. 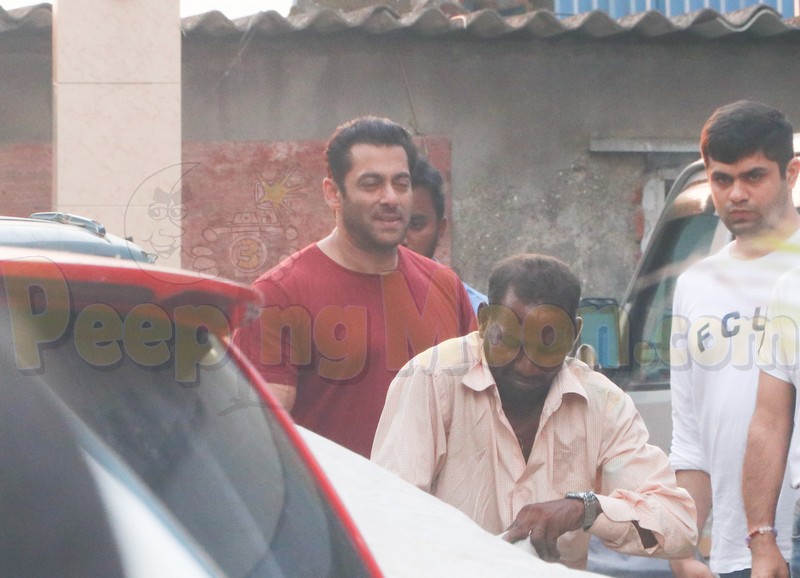 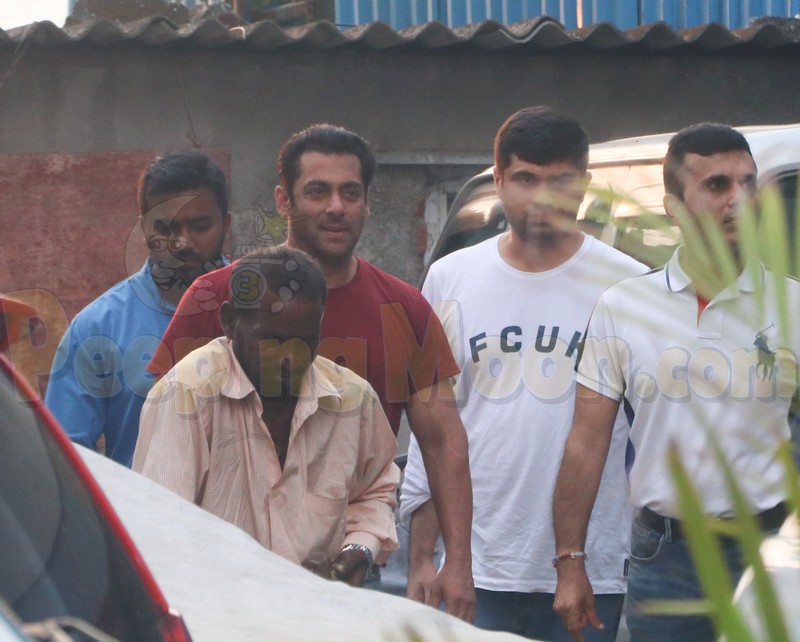 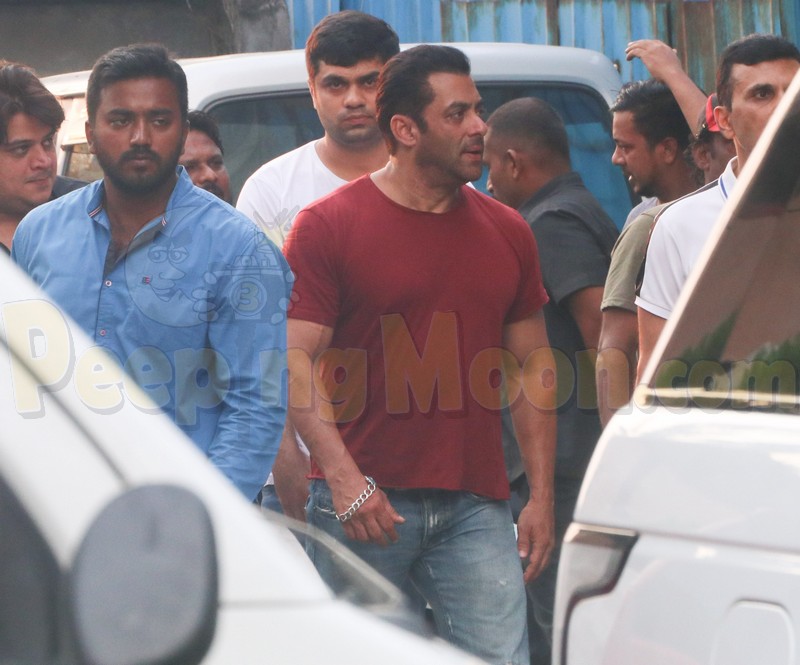 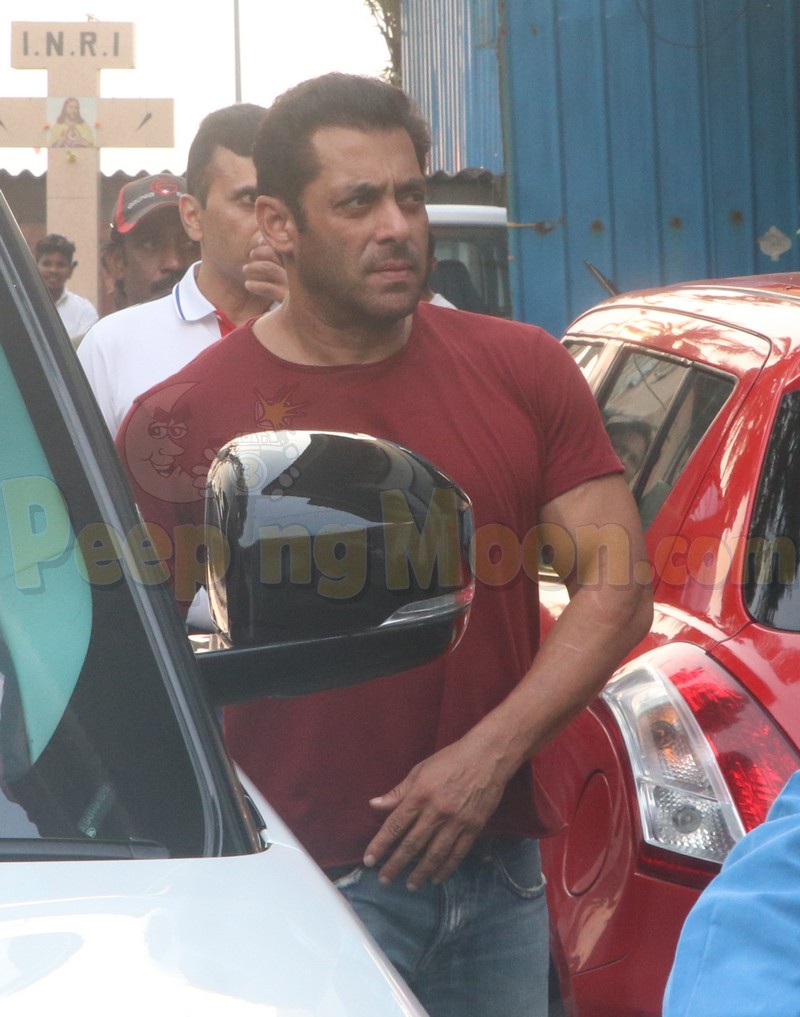