Anil Kapoor and wife Sunita Kapoor were snapped at Rishi Kapoor's residence on Sunday evening. The two visited Rishi and wife Neetu Kapoor after the two returned from New York after eleven months. Rishi along with Neetu was in NYC for bis cancer treatment. The actor returned in September first week.

Anil and Sunita paid Rishi and Neetu a visit. Anil was seen waving at the paparazzi outside Rishi's house. 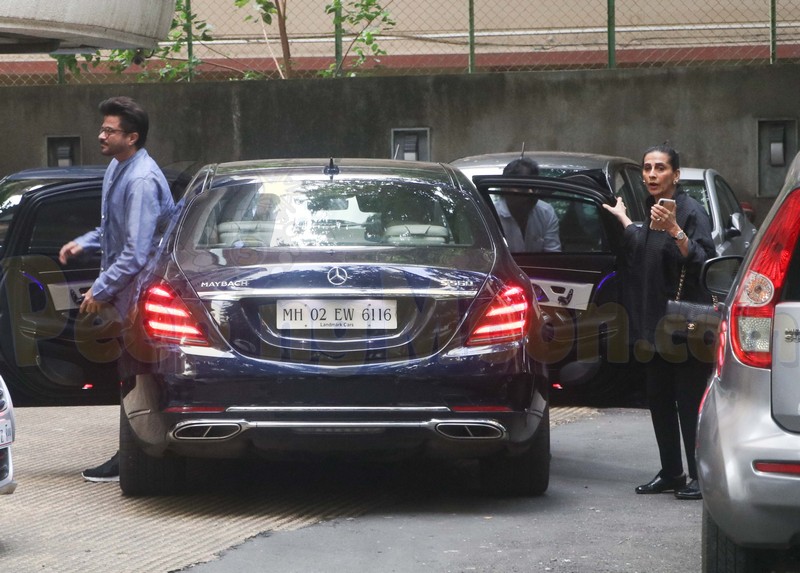 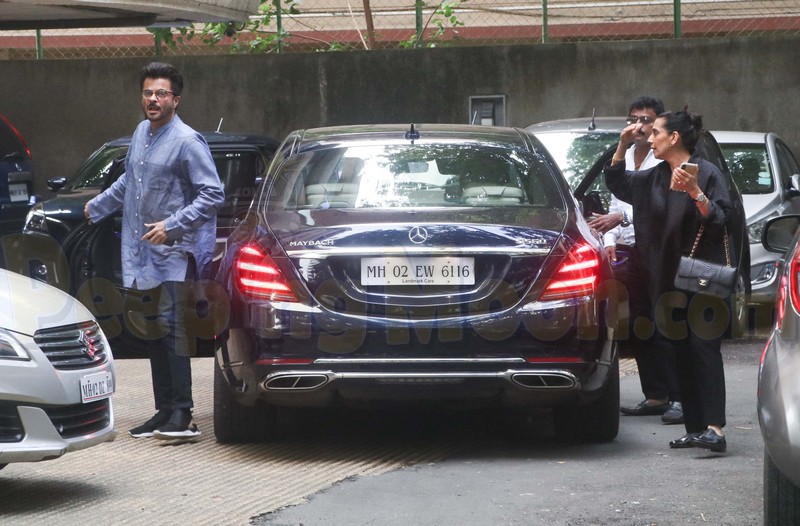 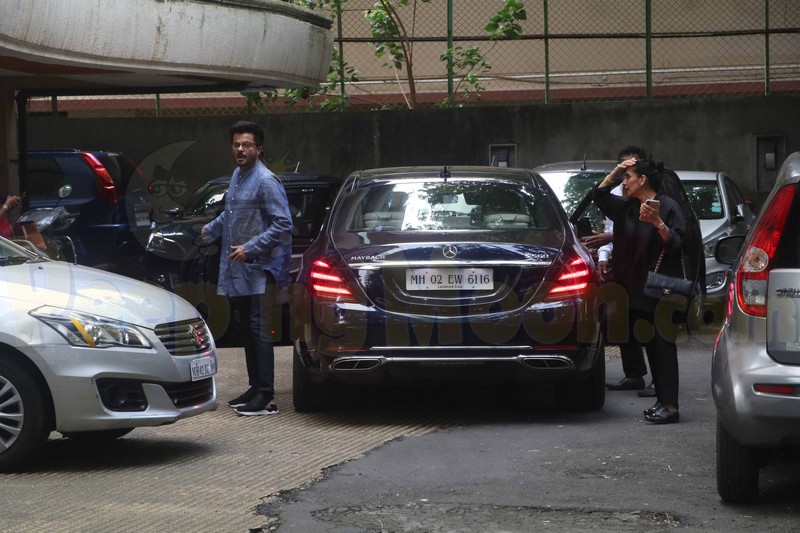 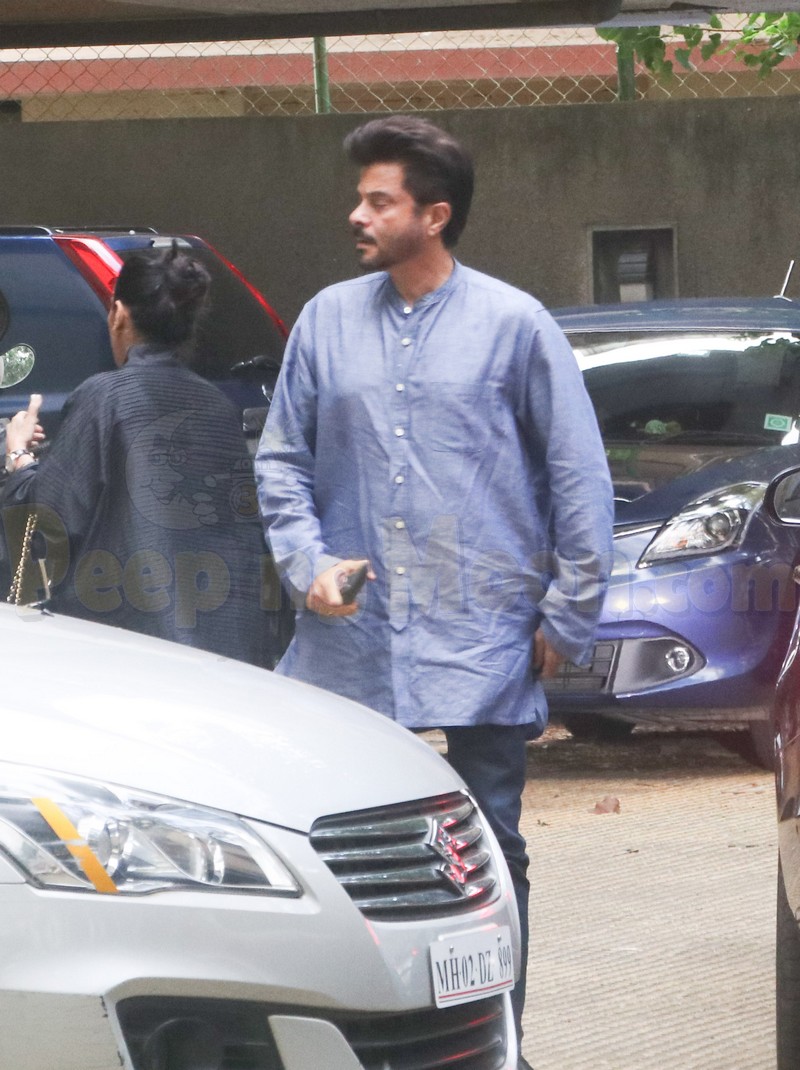 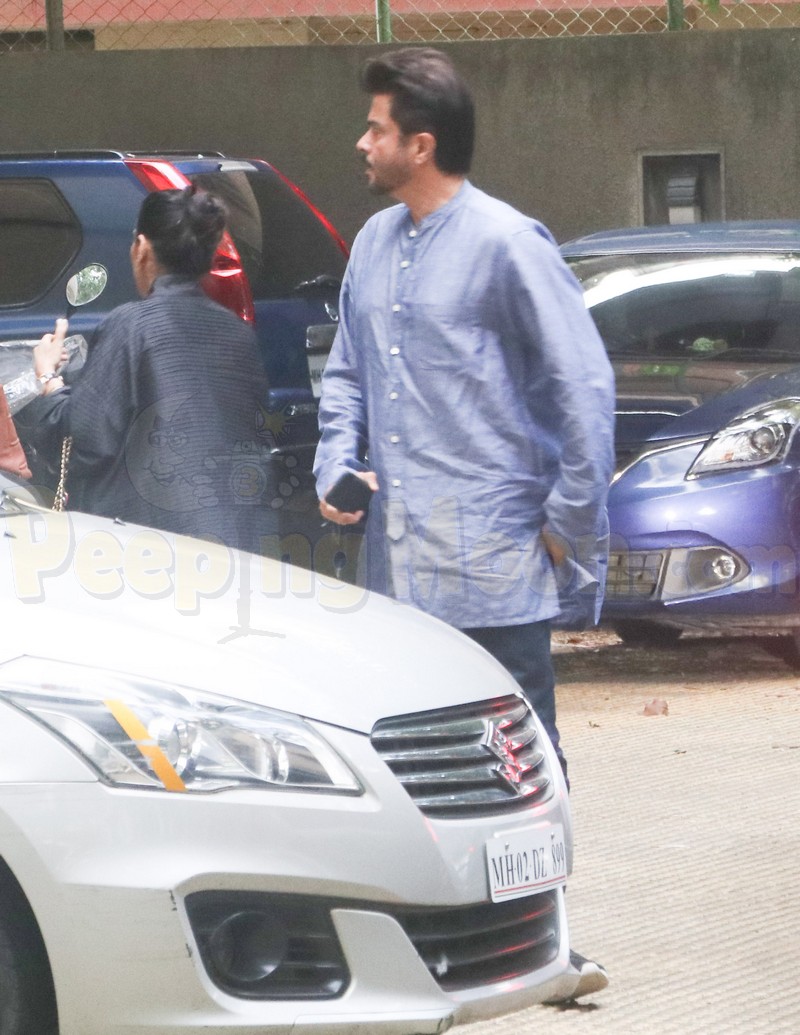 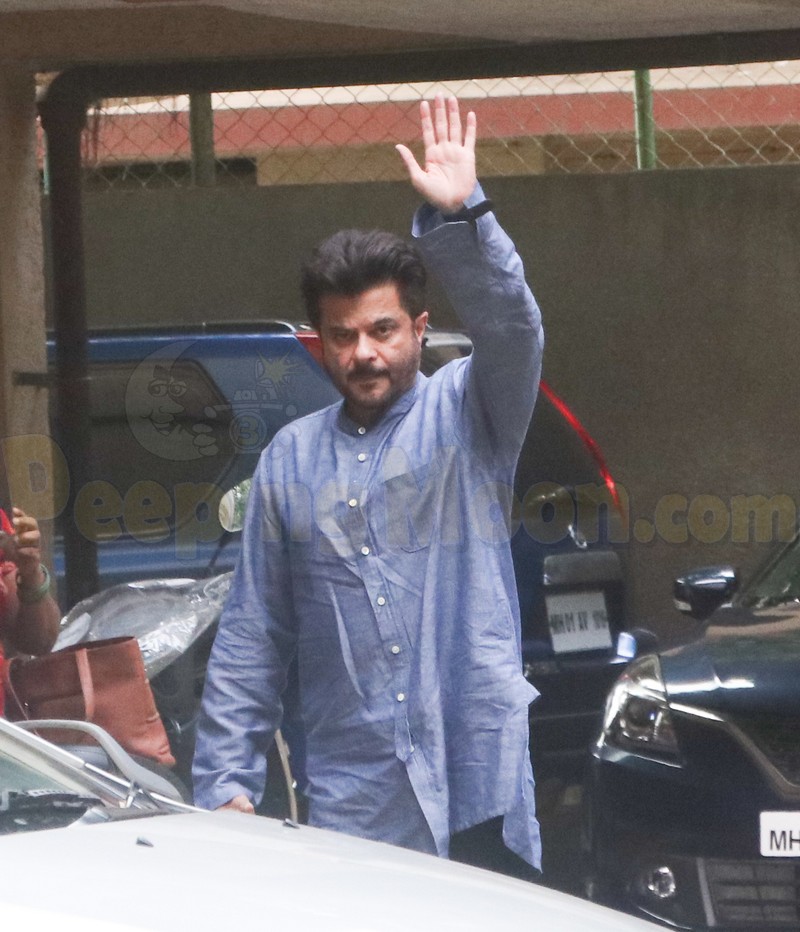 Watch: Wajid Khan dedicates 'Hud Hud Dabangg' to his brother Sajid Khan in a throwback viral video from the hospital