As the release of Sonam Kapoor Ahuja's and Dulquer Salmaan's upcoming quirky drama, The Zoya Factor is inching closer, the makers of the film hosted a special screening for Indian cricketers in the city on Monday. The lead actors, Sonam and Dulquer rooted for their film and played perfect hosts to players including Zaheer Khan along with his actress wife Sagarika Ghatge, Ajit Agarkar and his wife Fatima Ghadially and Ajay Jadeja.

Keeping up with her lucky colour red, Sonam was a vision to behold at the screening. Dressed in a pantsuit, the actress rounded off her look with subtle glam and straight hair. On the other hand, Dulquer made a handsome appearance in semi-formals and paired a beige pant with a jacket and a classic white tee. Posing for the cameras, the lead stars were all smiles for the cameras. 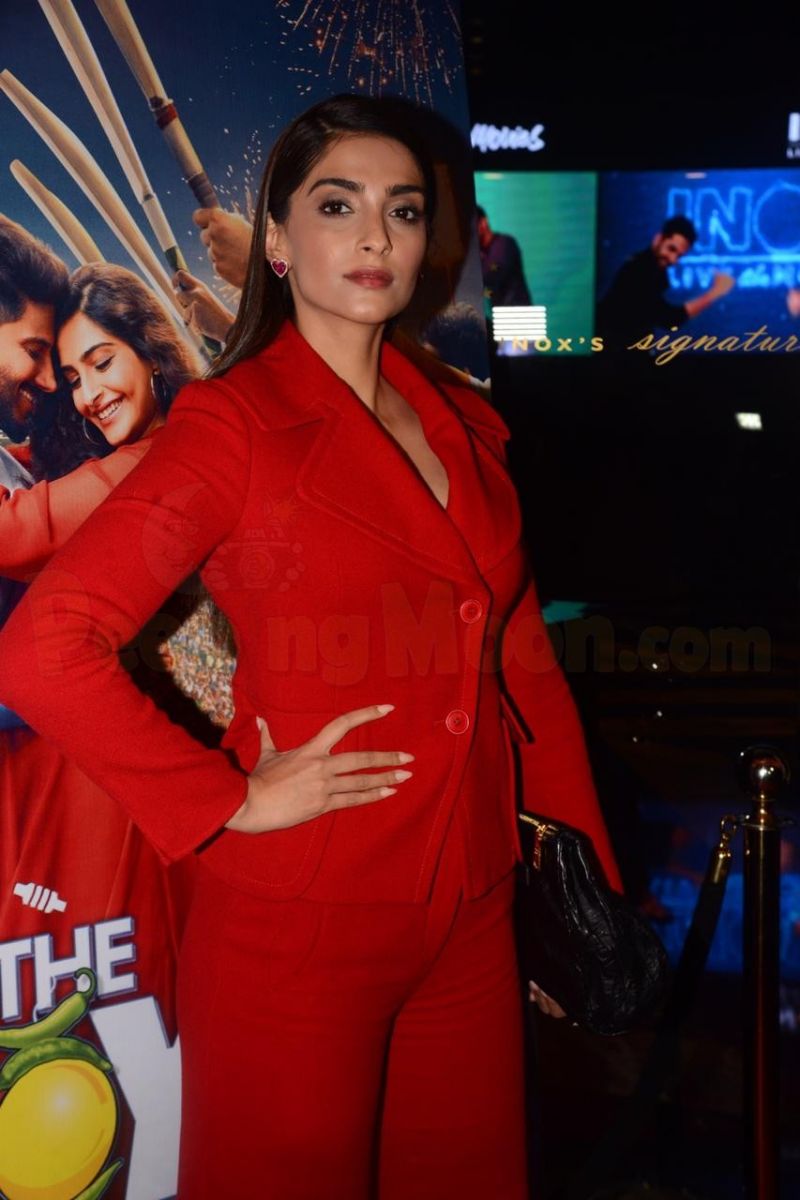 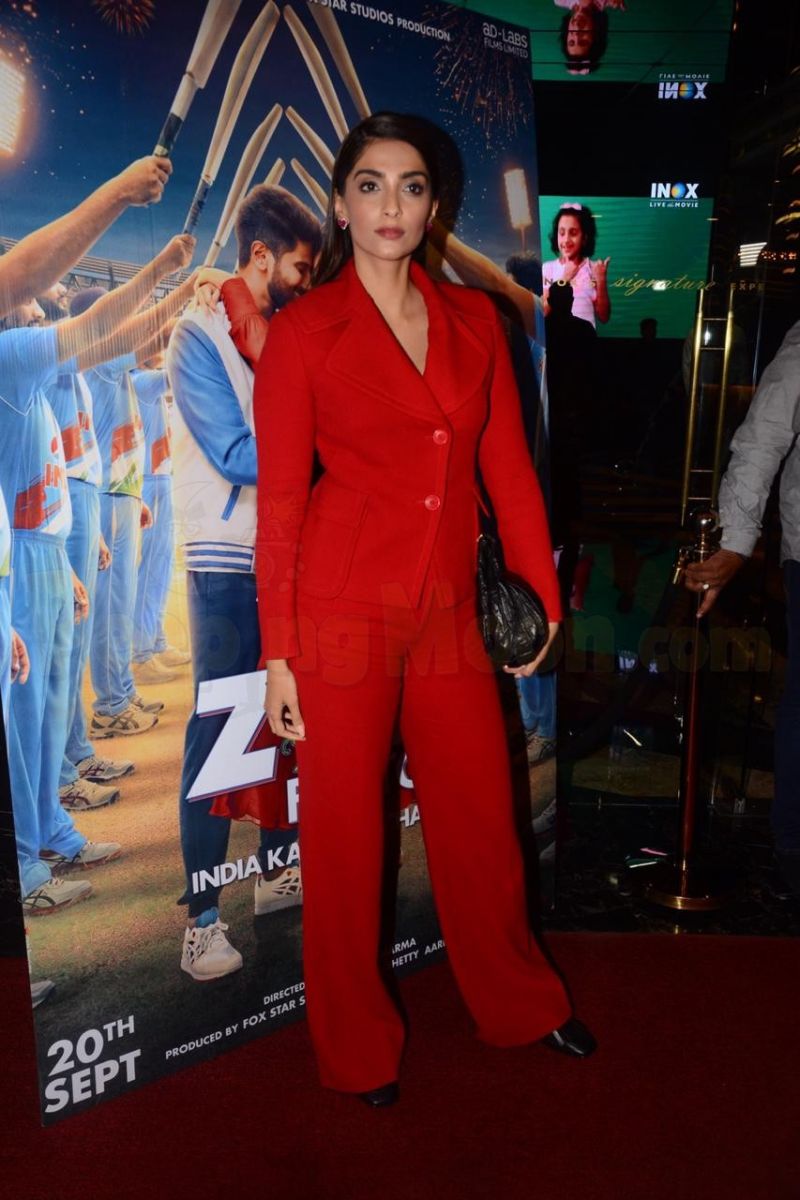 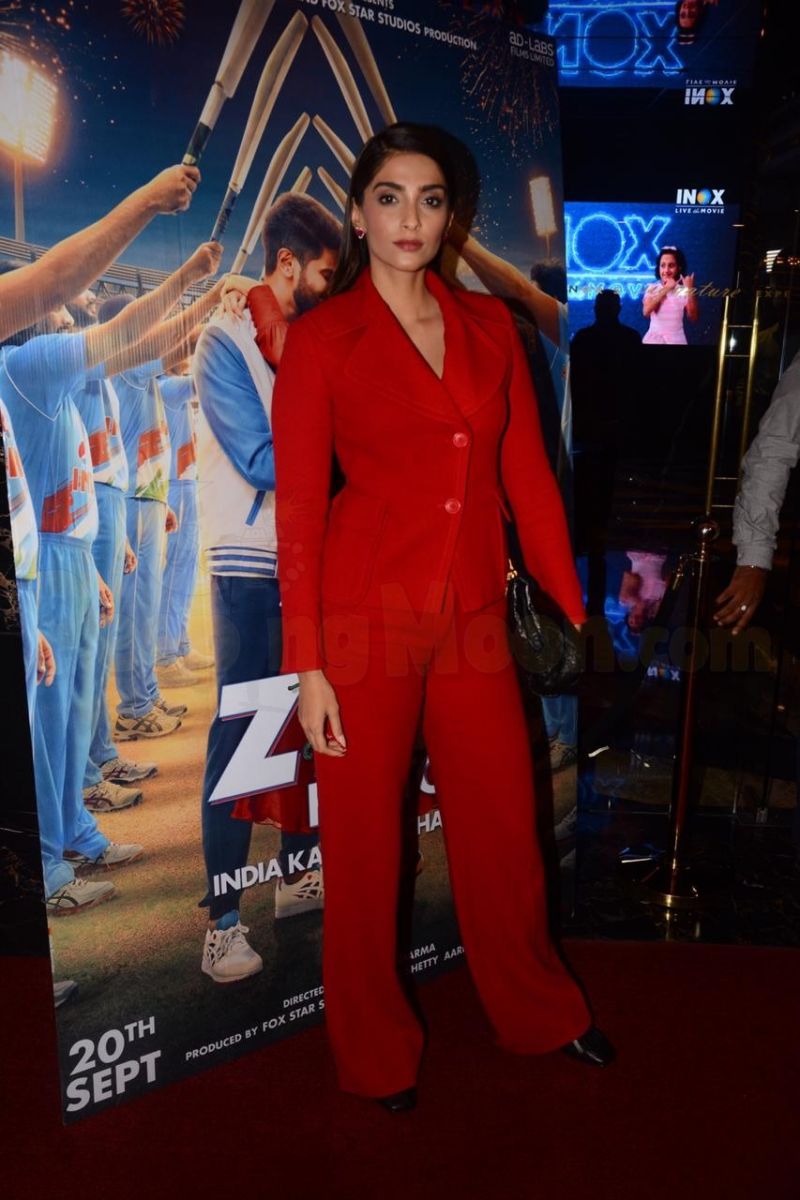 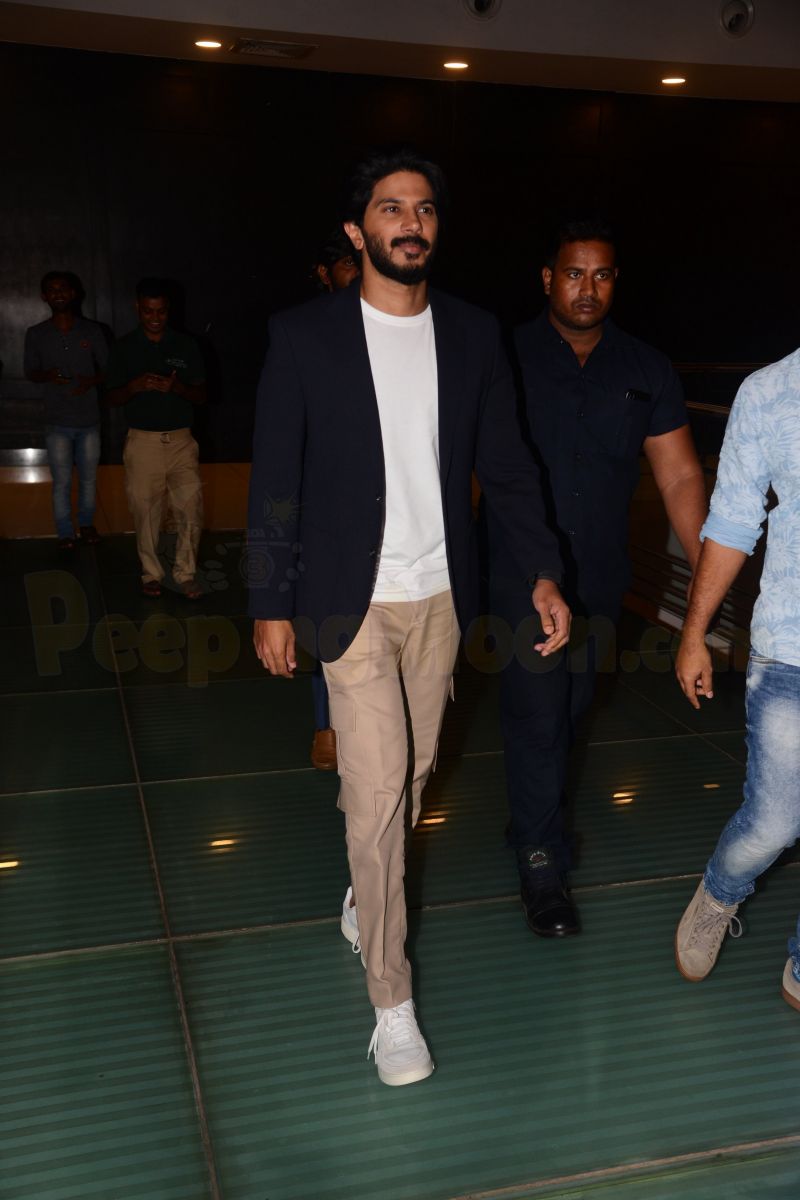 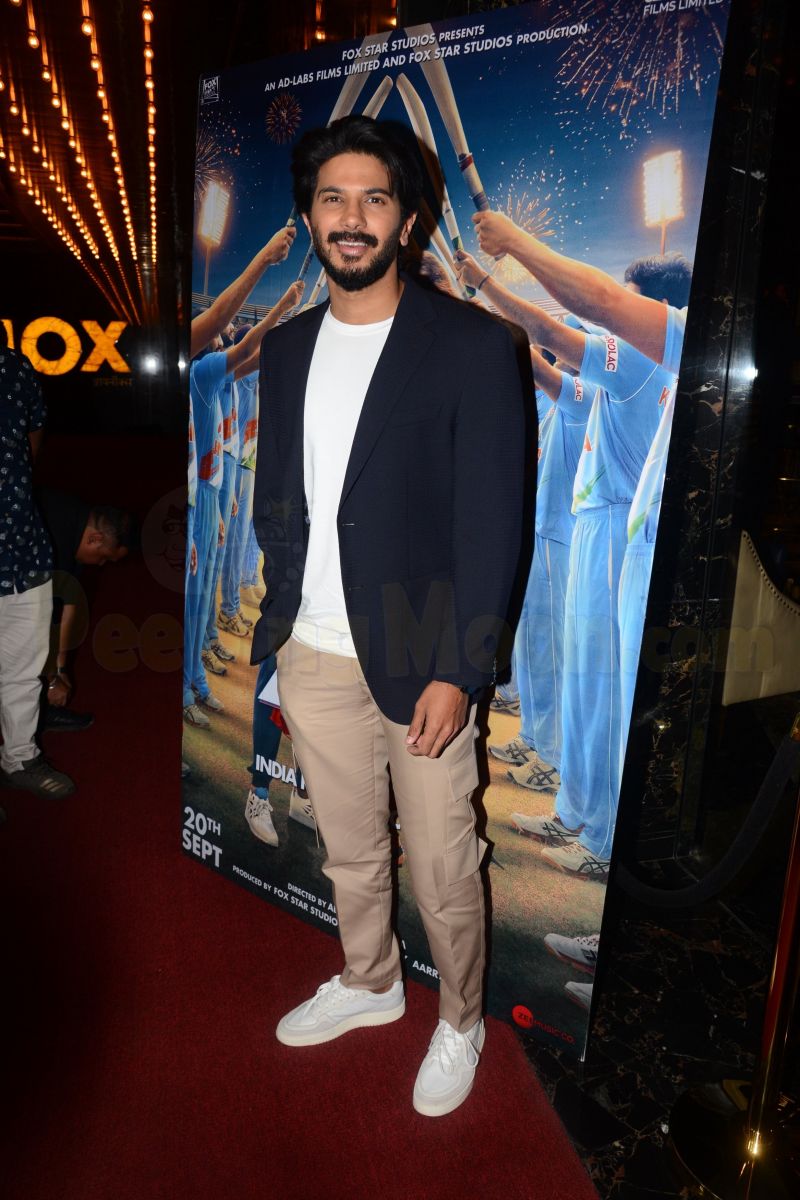 Zaheer and Sagarika made for a beautiful couple at the screening as they posed for the cameras happily. Dressed in comfortable pants and shirt, the cricketer-actress duo looked lovely. Zaheer and Sagarika posed with Ajit-Fatima and Ajay at the event. 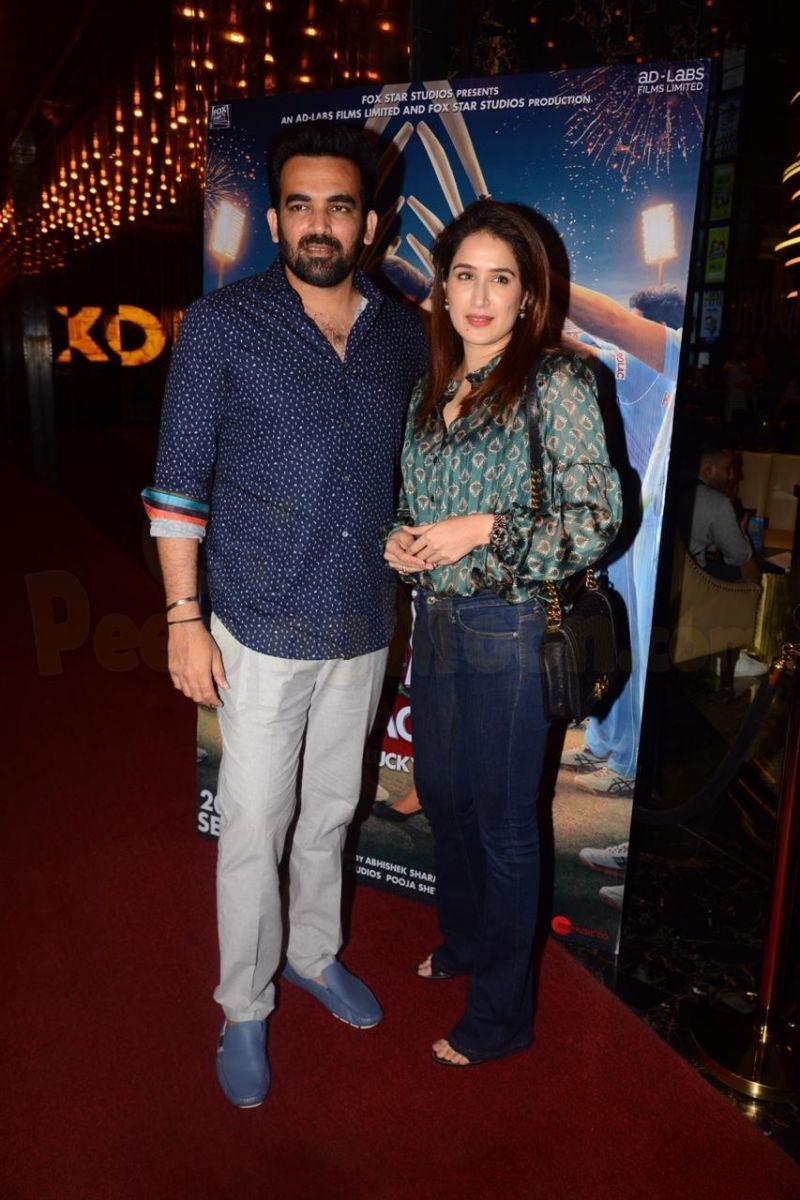 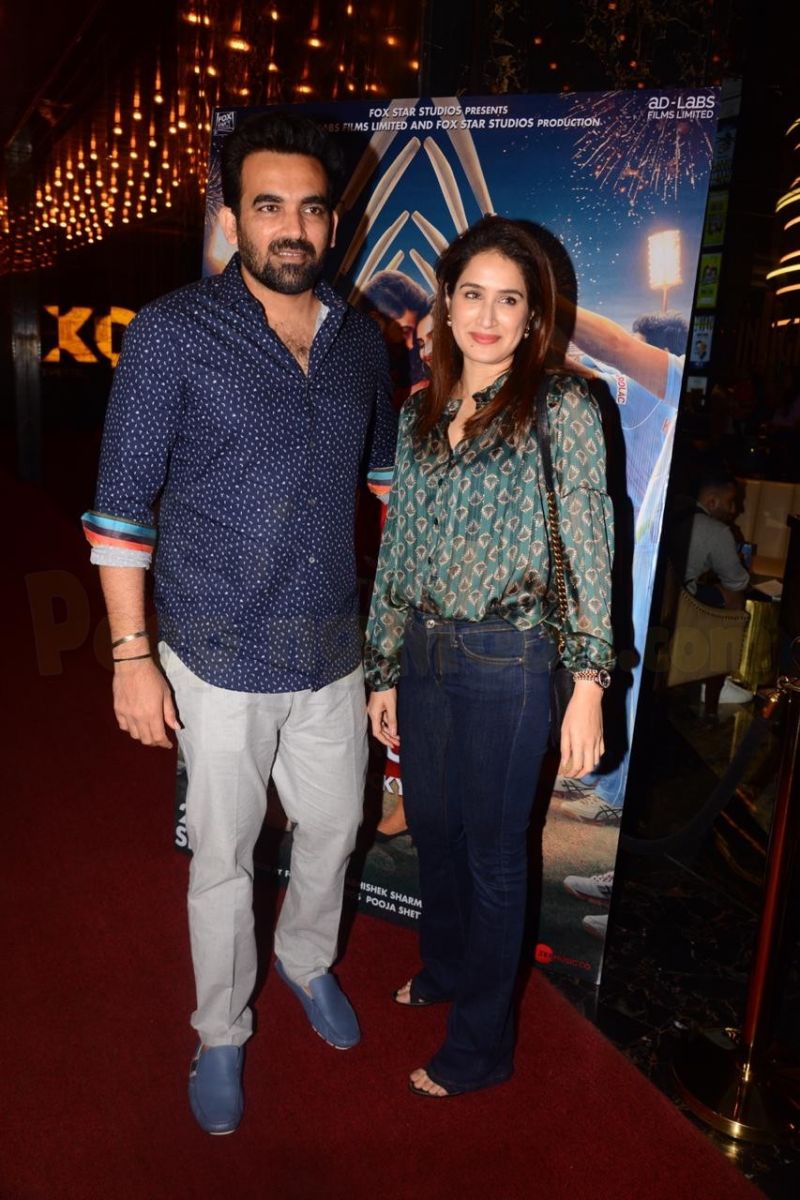 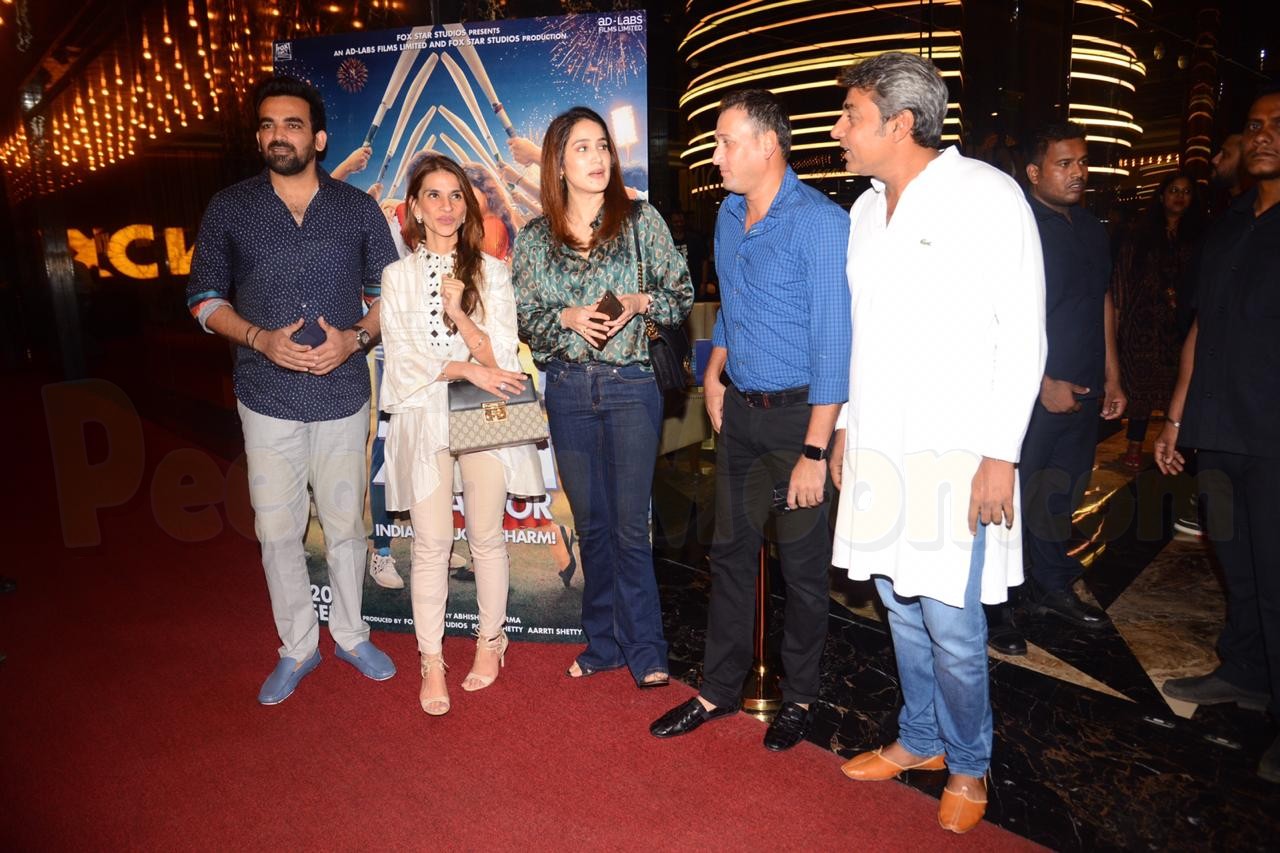 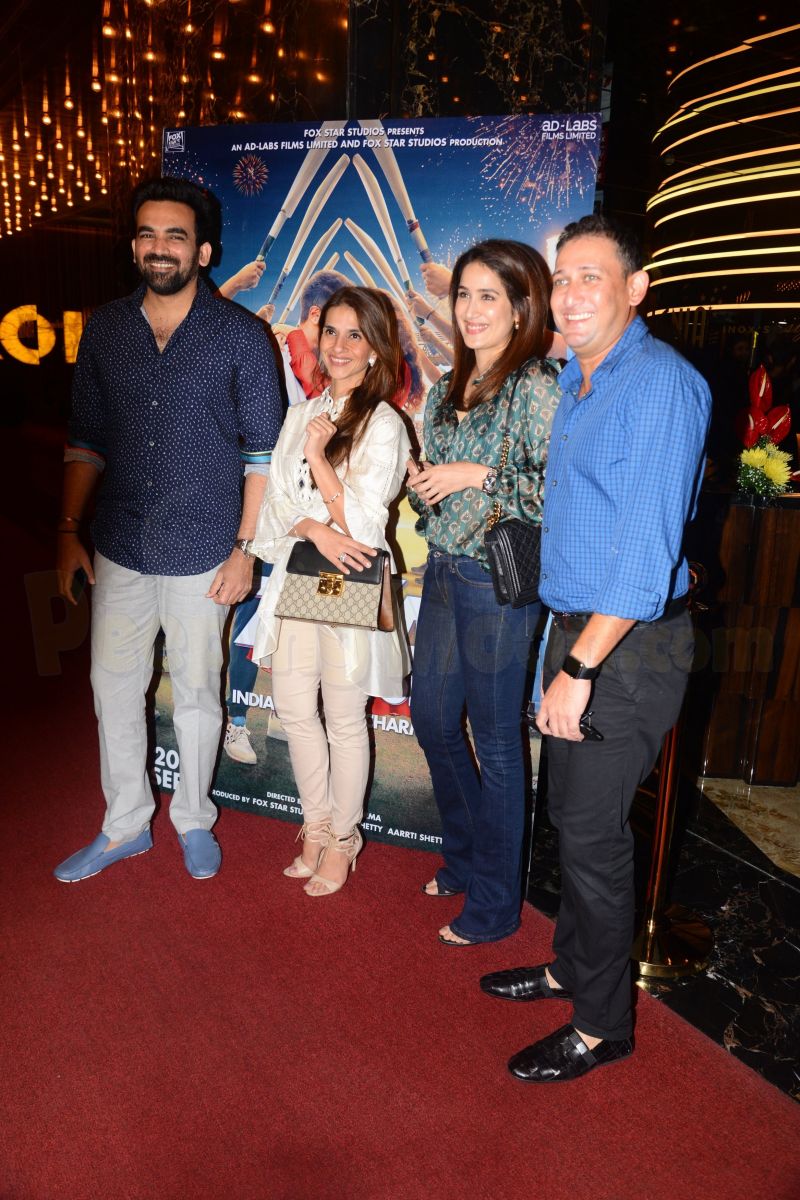 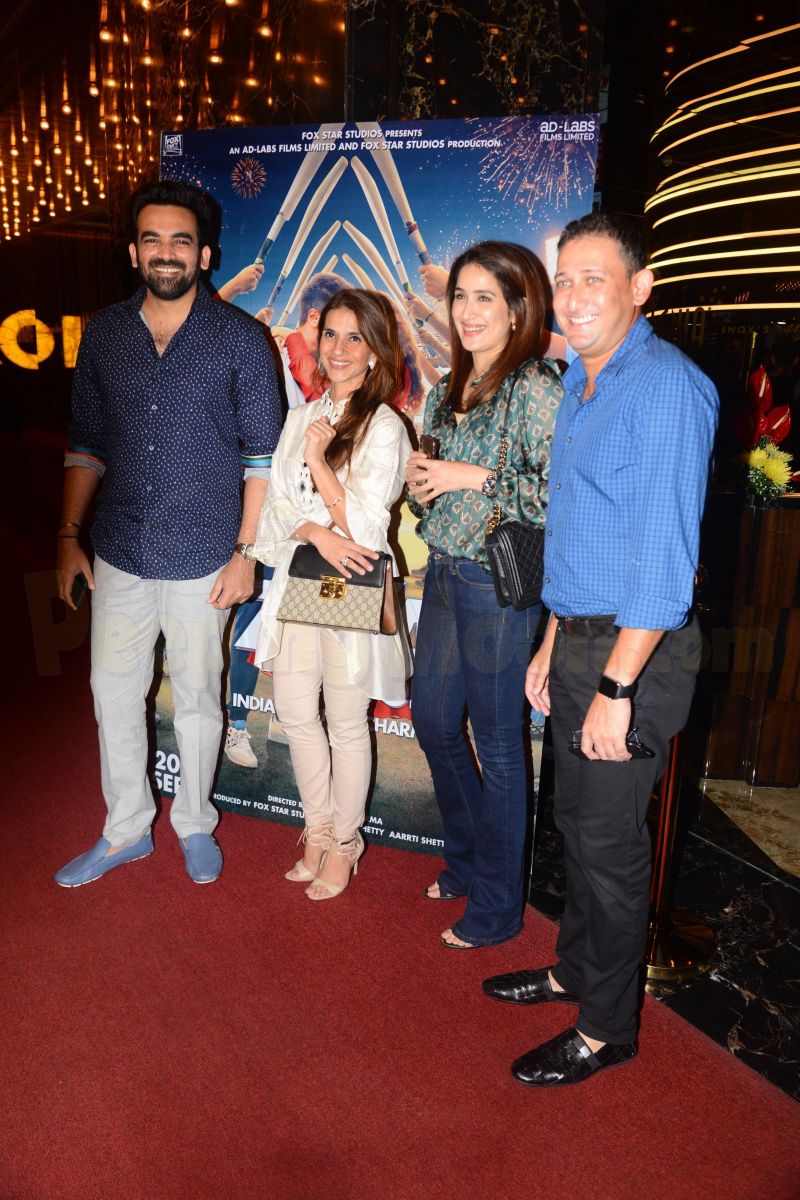 Apart from Sonam and Dulquer, Sanjay Kapoor, Angad Bedi and Sikandar Kher, who play an important role in The Zoya Factor cheered for the film with the cricketers at the screening. 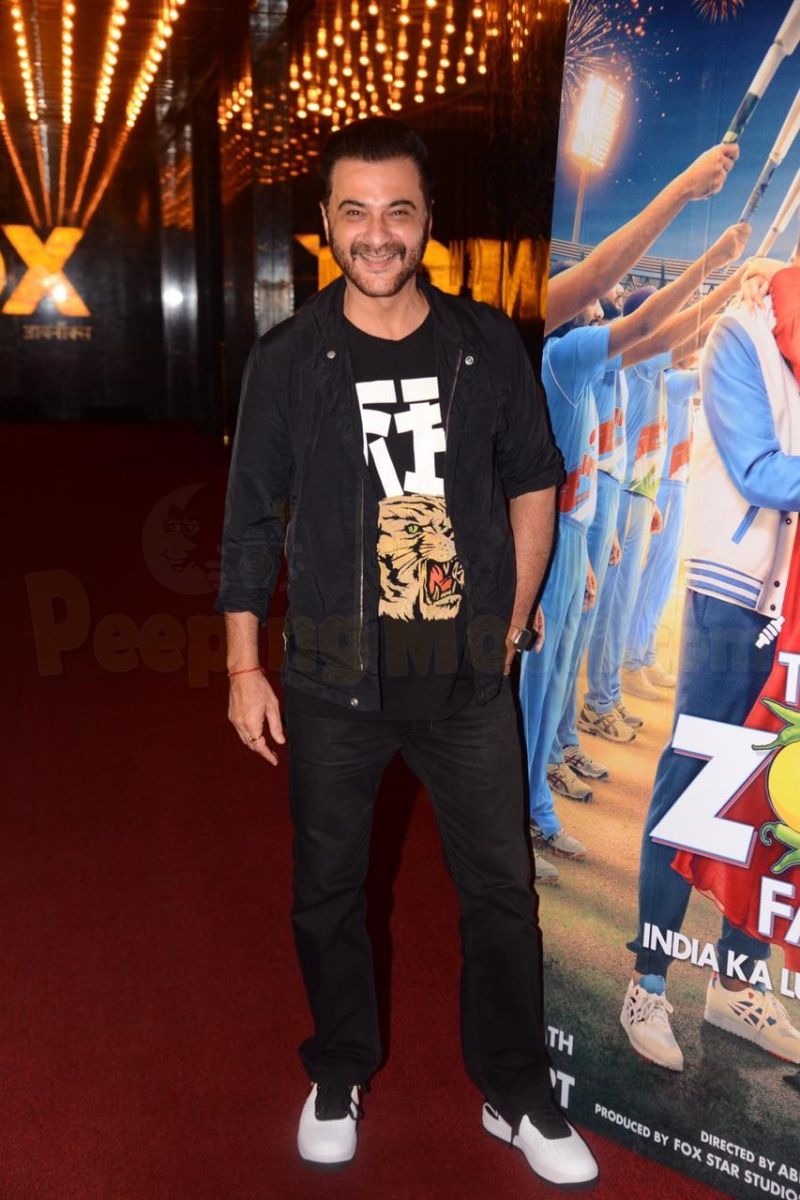 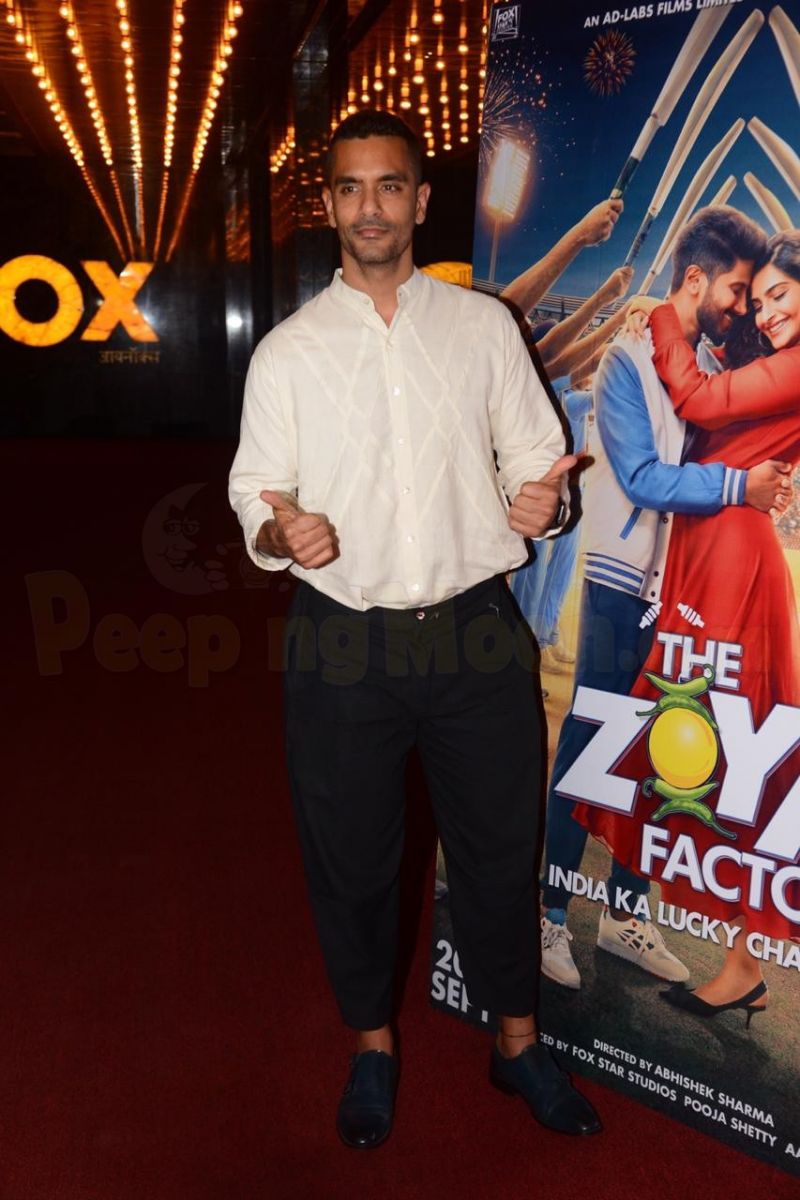 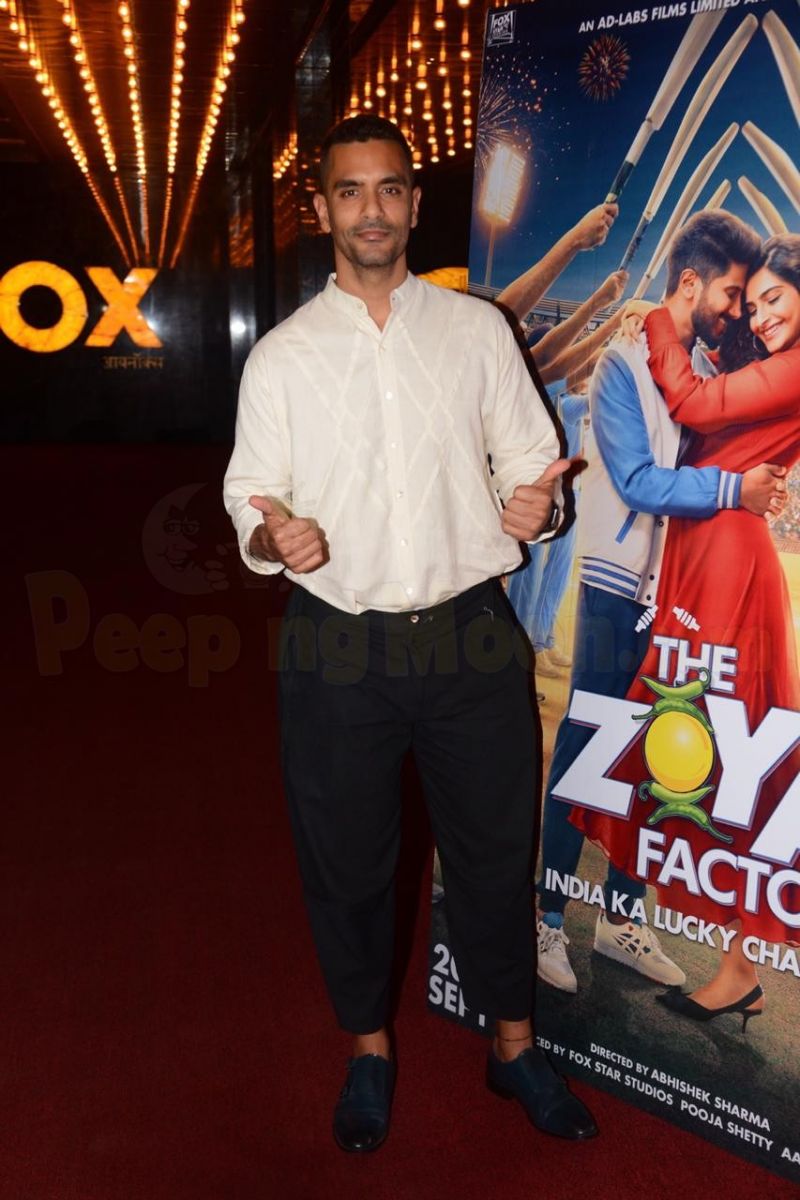 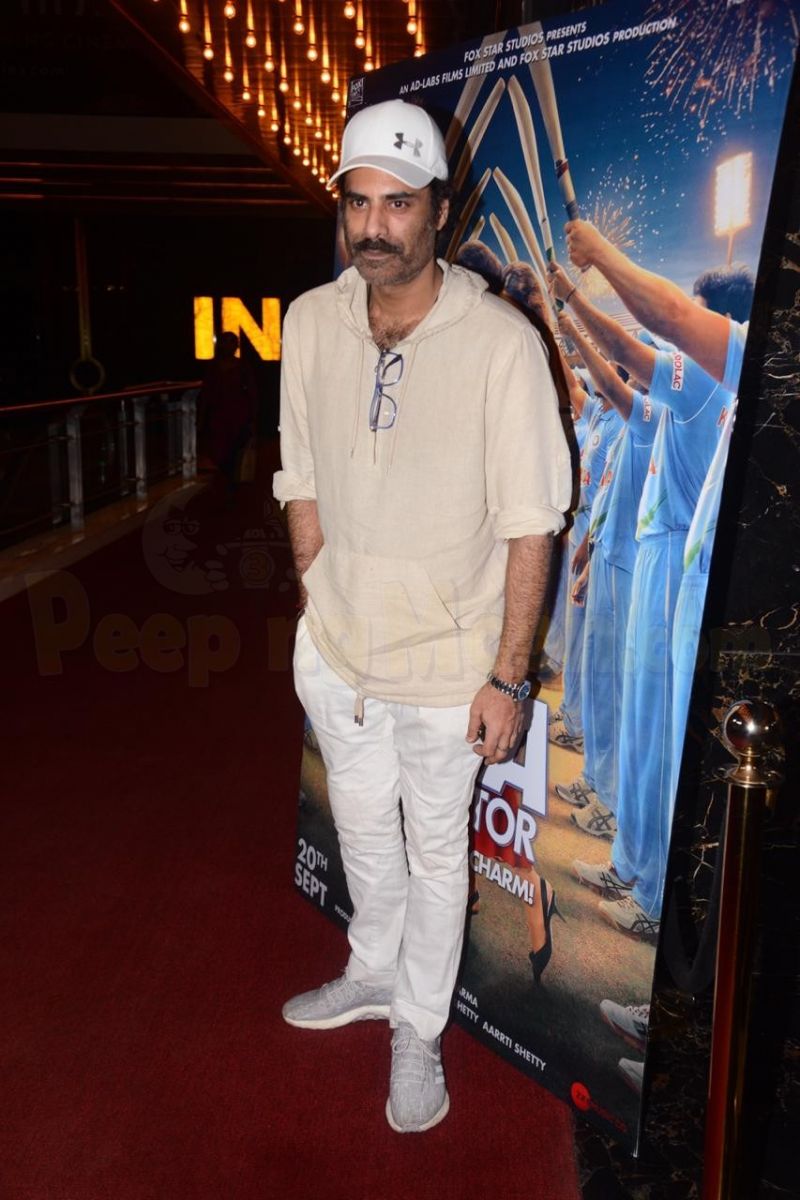 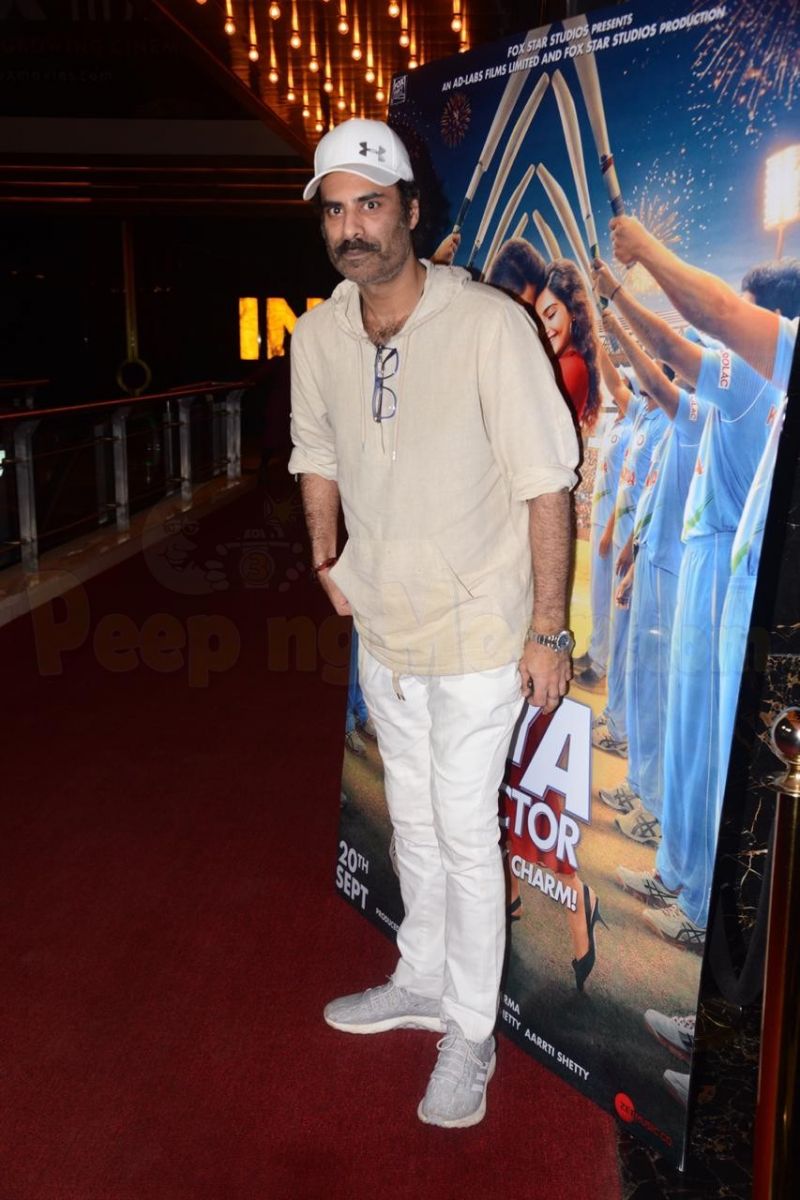 The Zoya Factor is a romantic drama film starring Sonam and Dulquer in lead roles. It revolves around Zoya Singh Solanki (Sonam), who is hailed to be India's lucky charm after meeting the captain of the Indian cricket team Nikhil Khoda(Dulquer). It is directed by Abhishek Sharma and is scheduled to release on September 20, 2019.