Our shutterbugs clicked Ranbir Kapoor and Arjun Kapoor in the city as they played a match of football with their team on Sunday. The actors, known to be avid football players, kept up with their Sunday game routine despite Mumbai's torrential rains. Ranbir and Arjun, on the field, seemed to be engrossed in the match and these pictures are a witness. 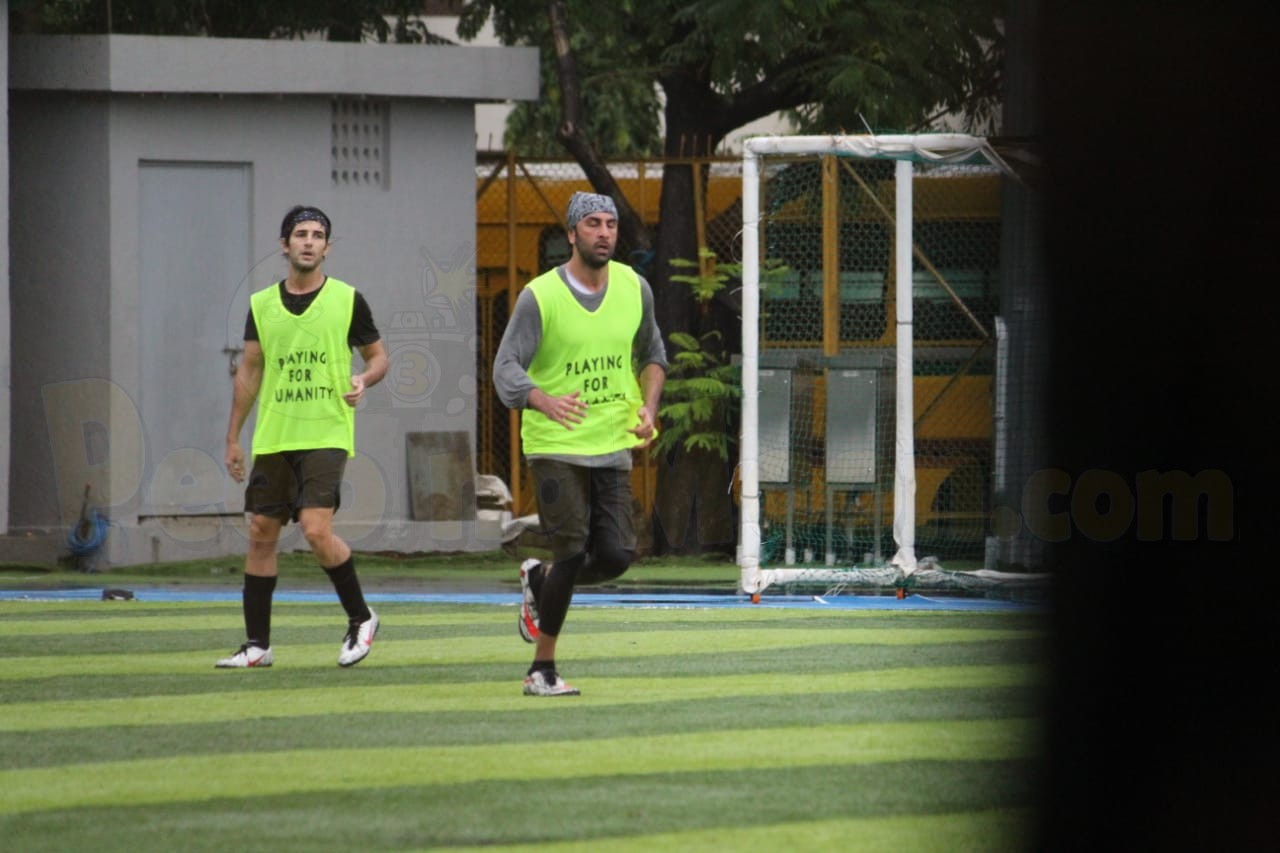 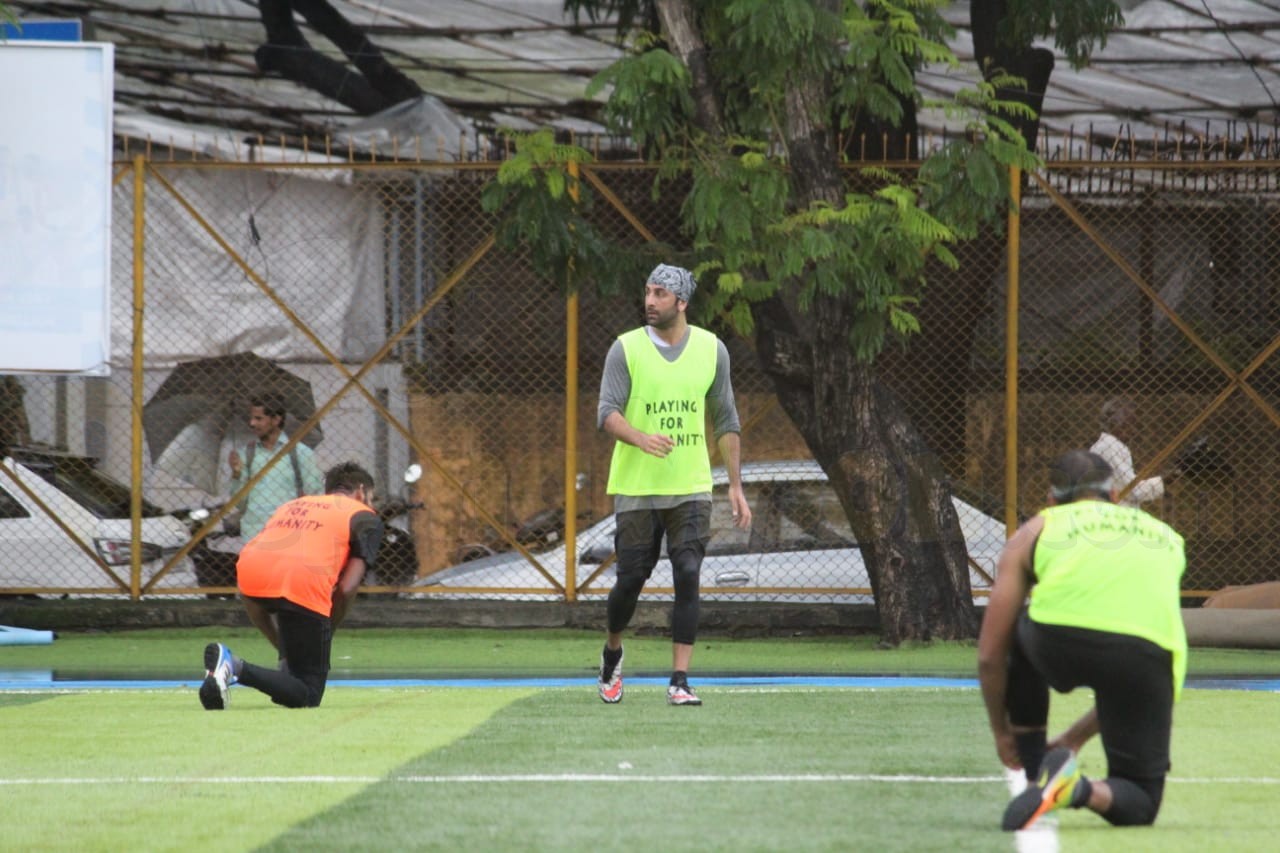 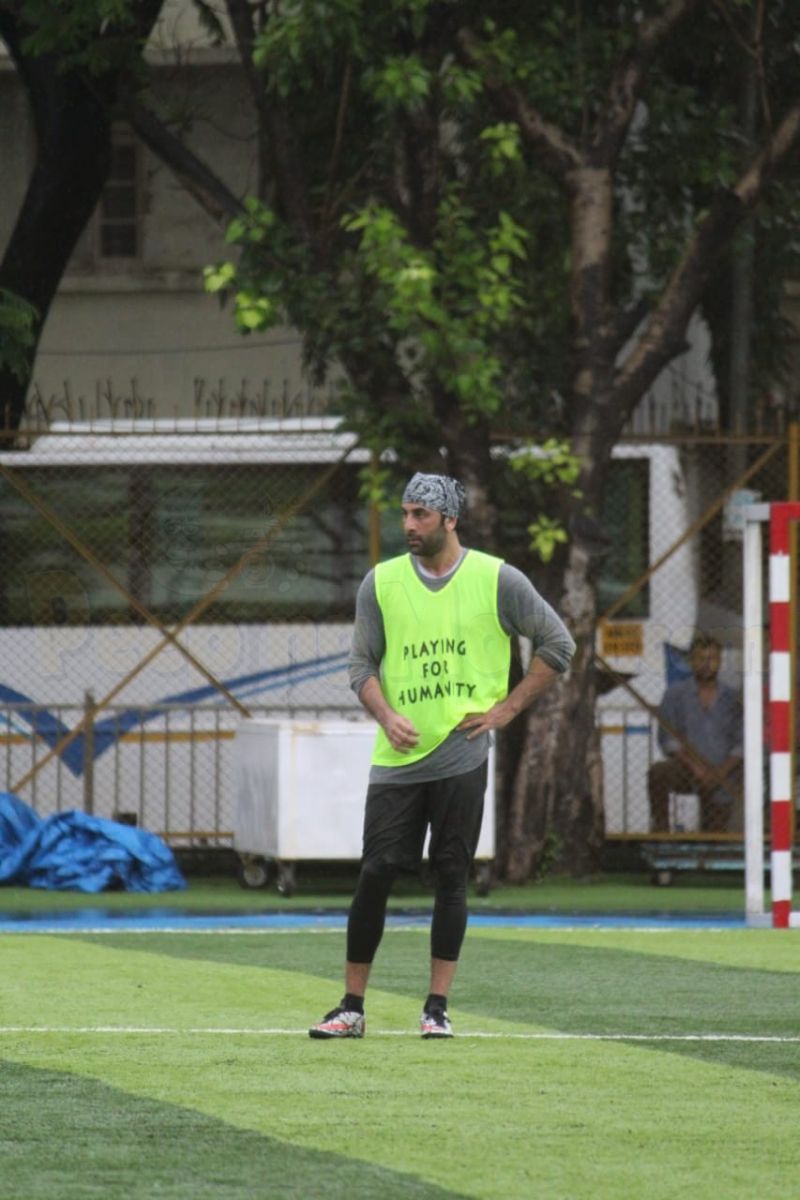 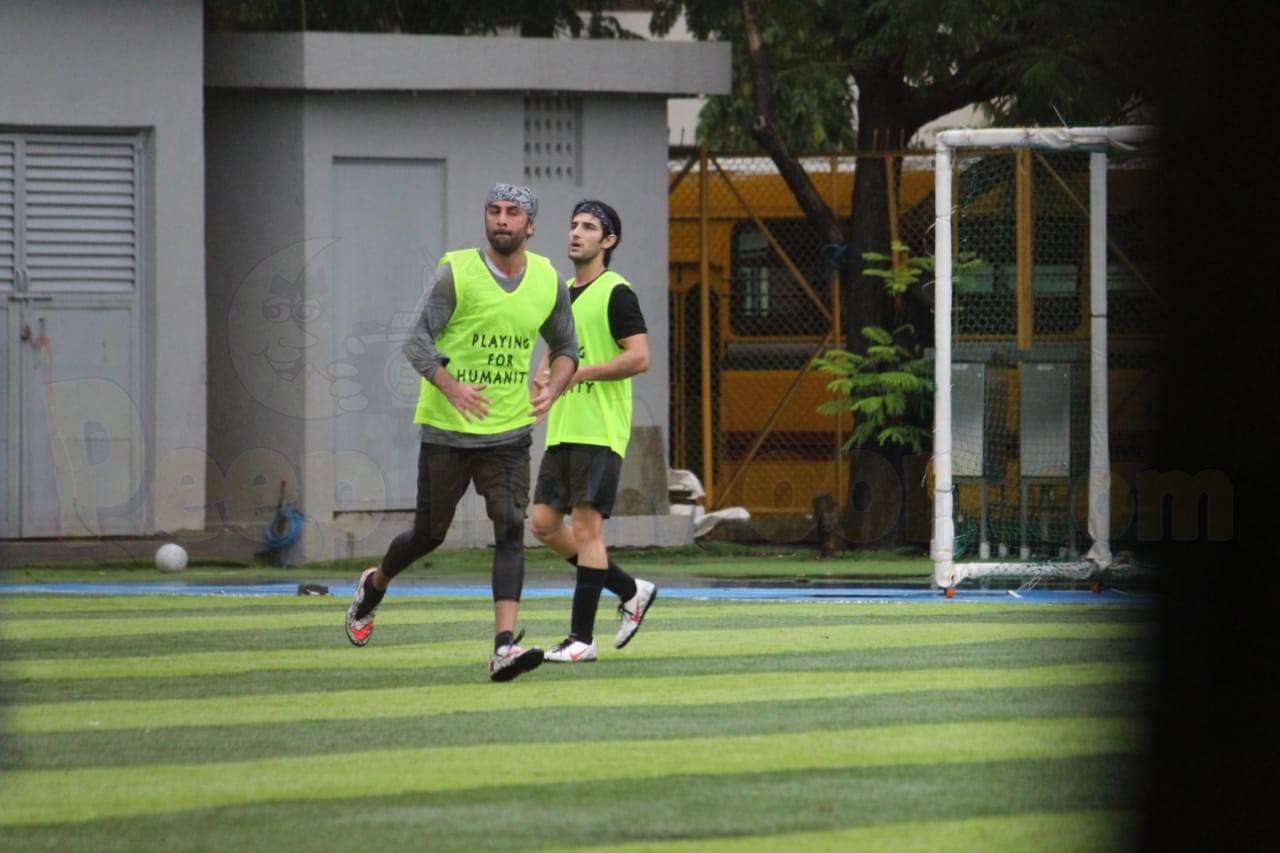 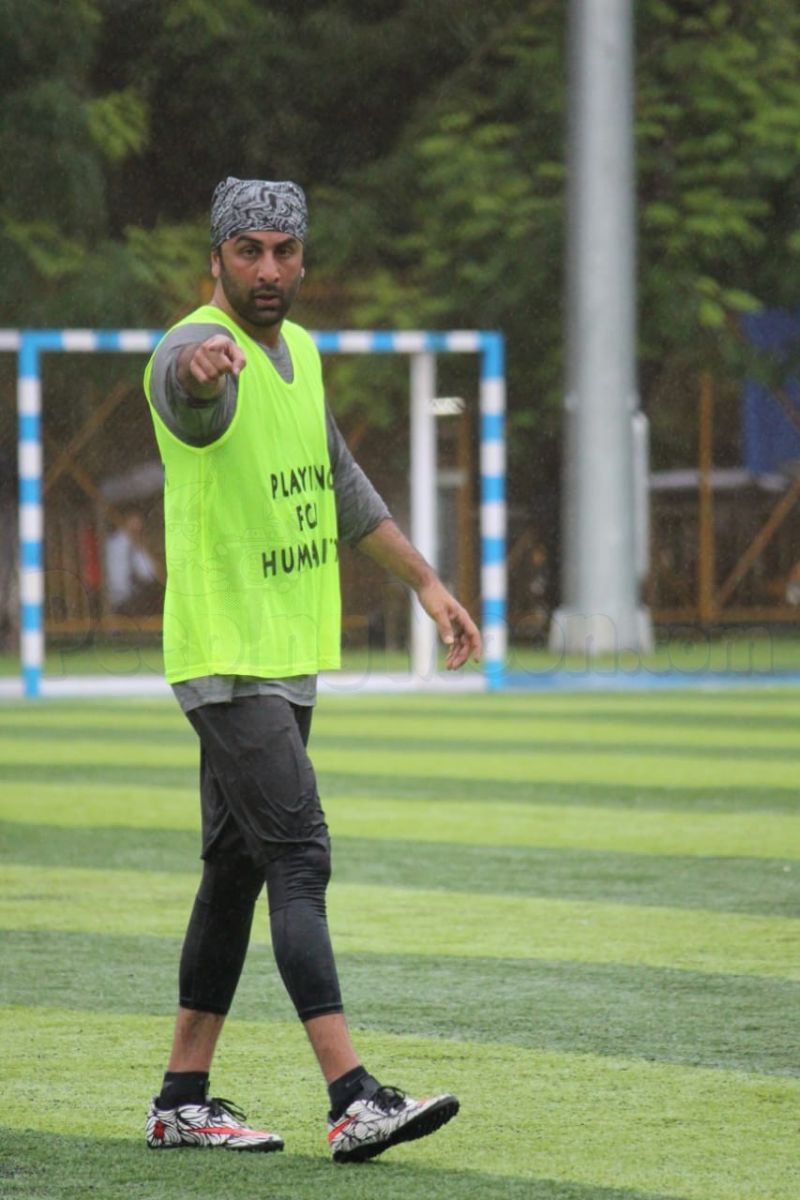 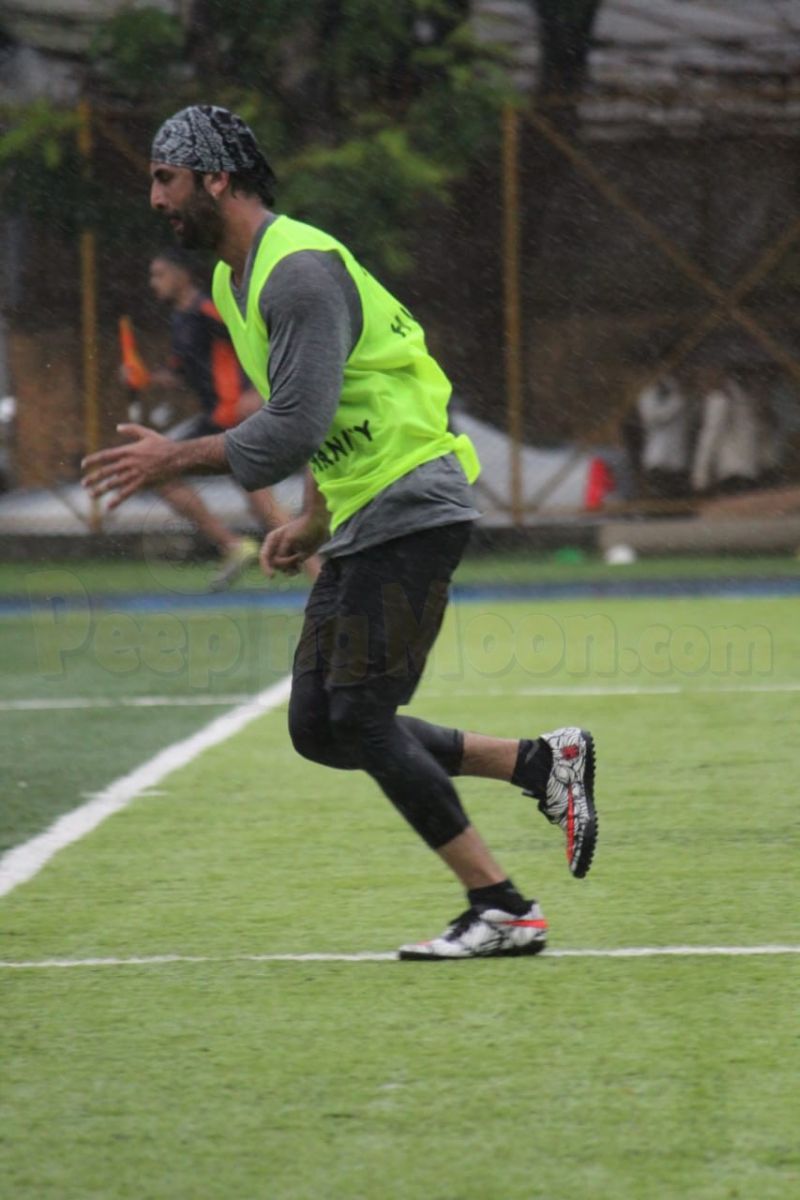 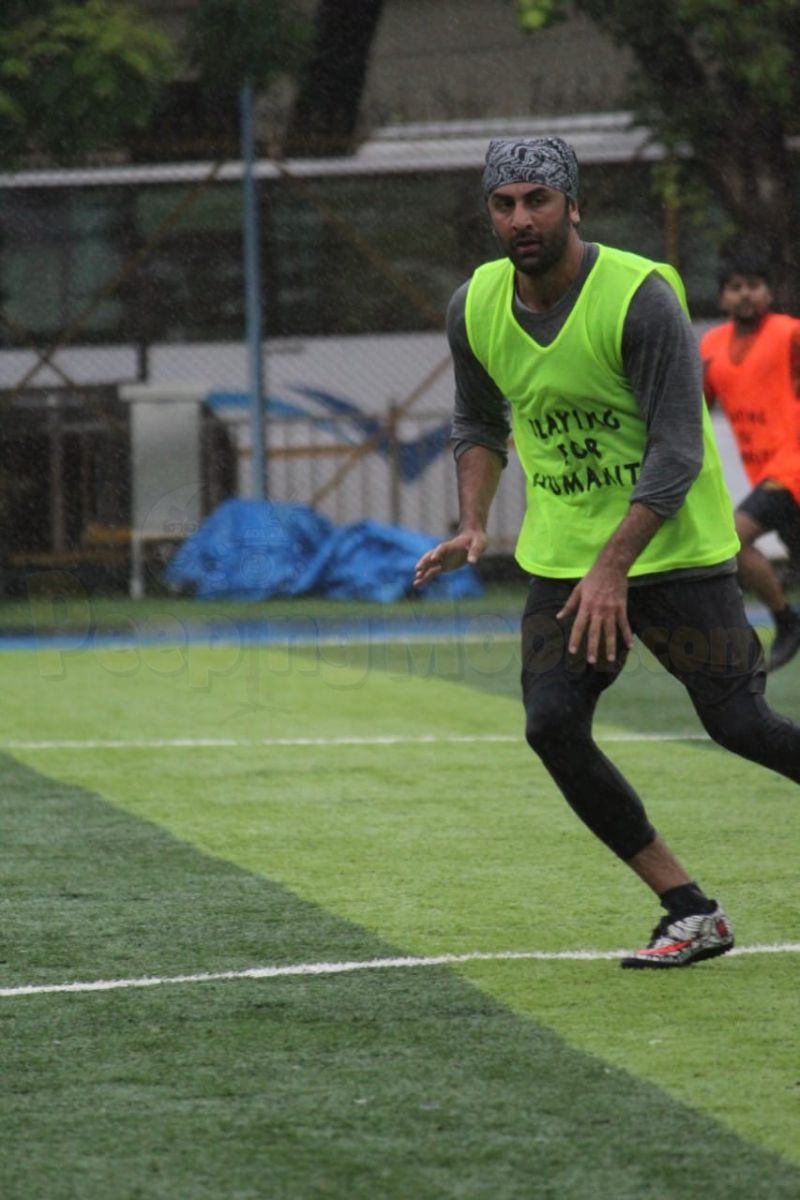 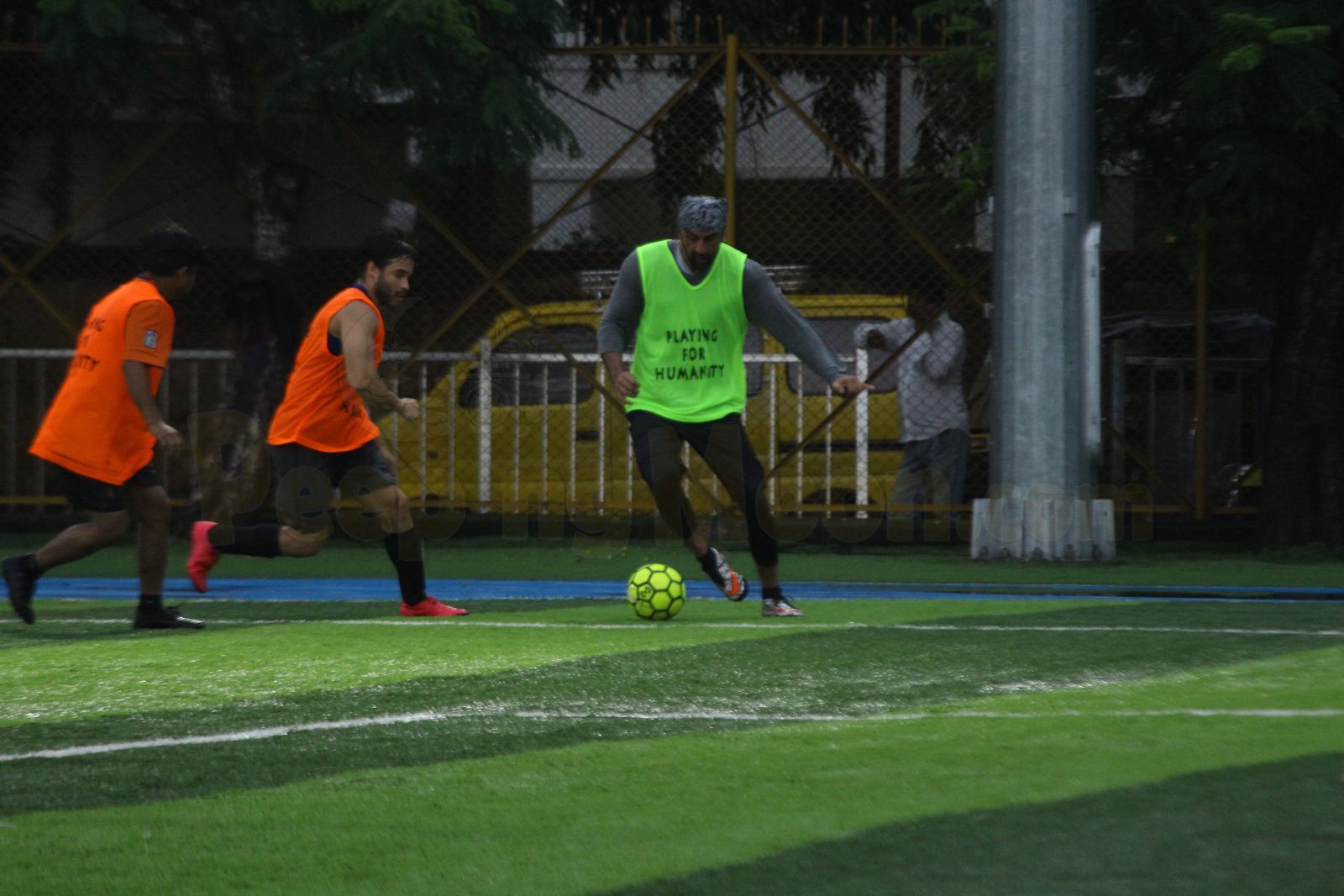 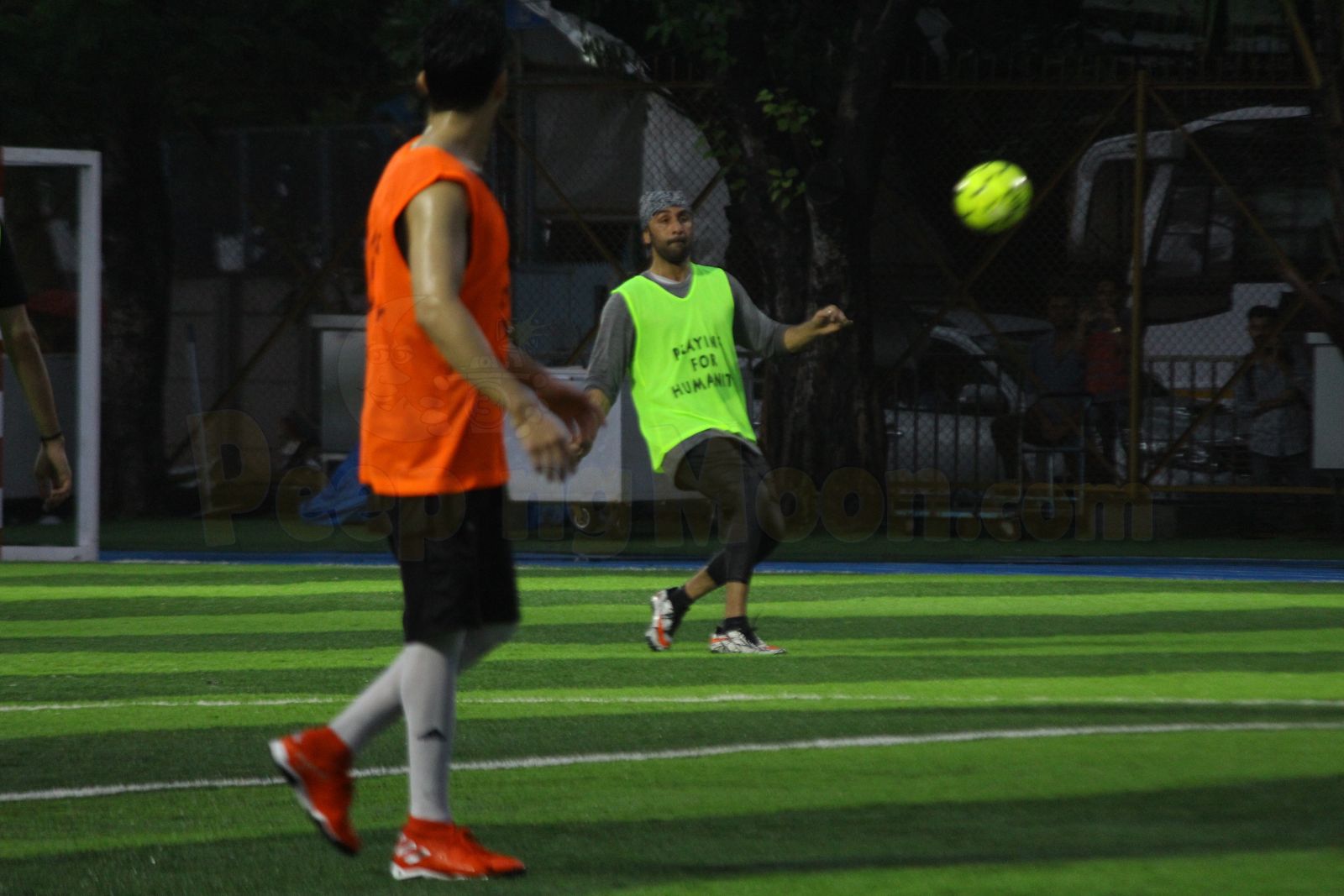 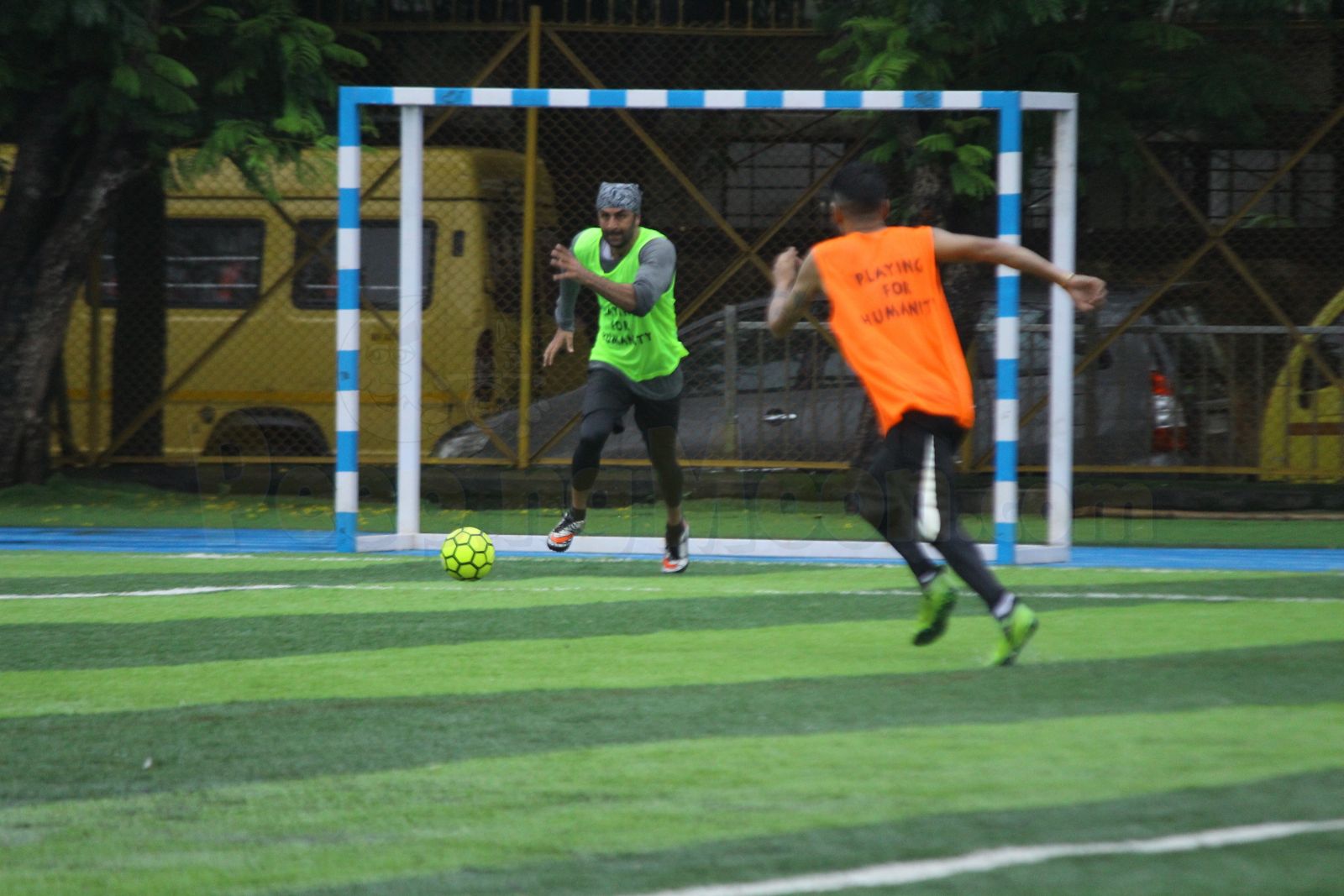 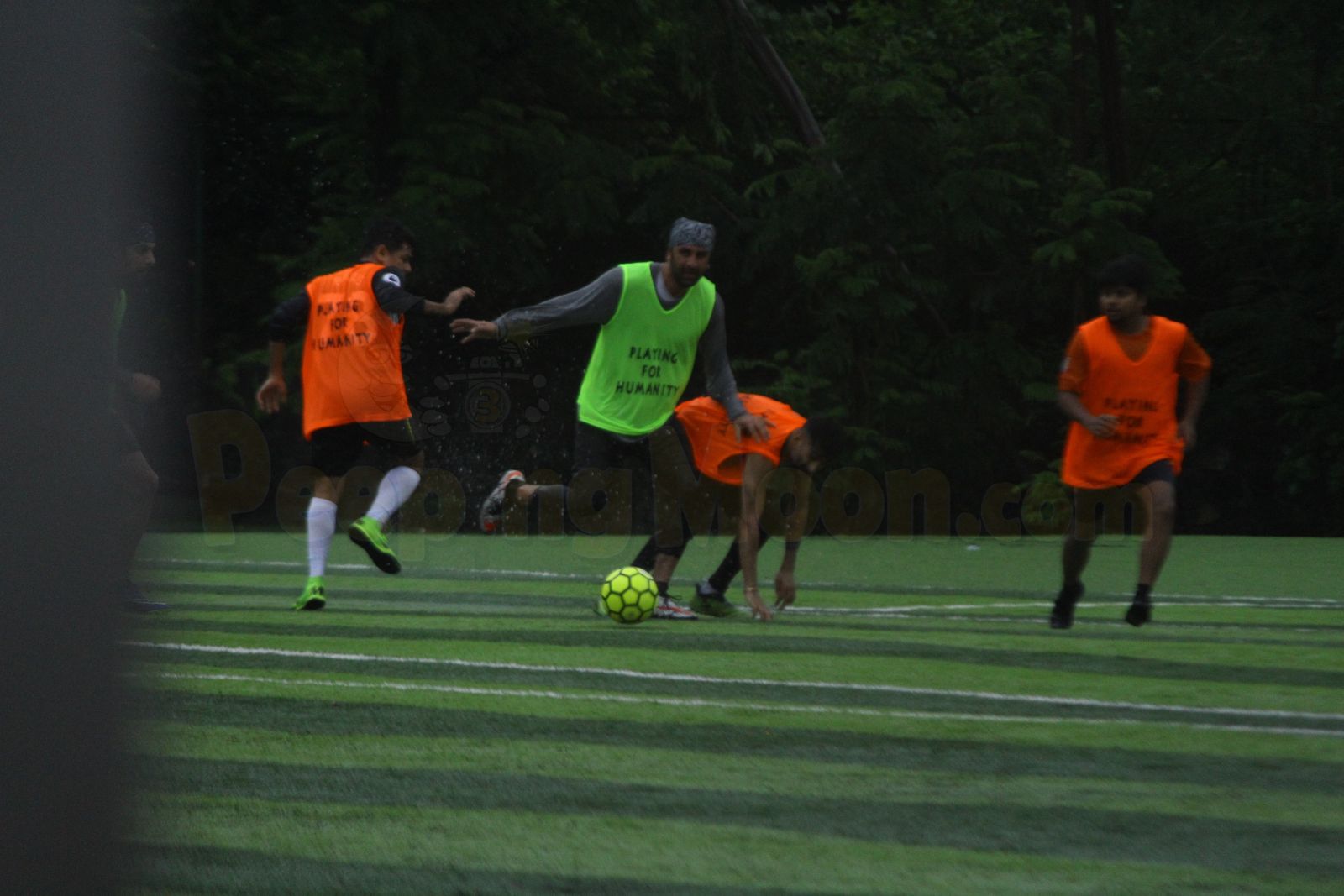 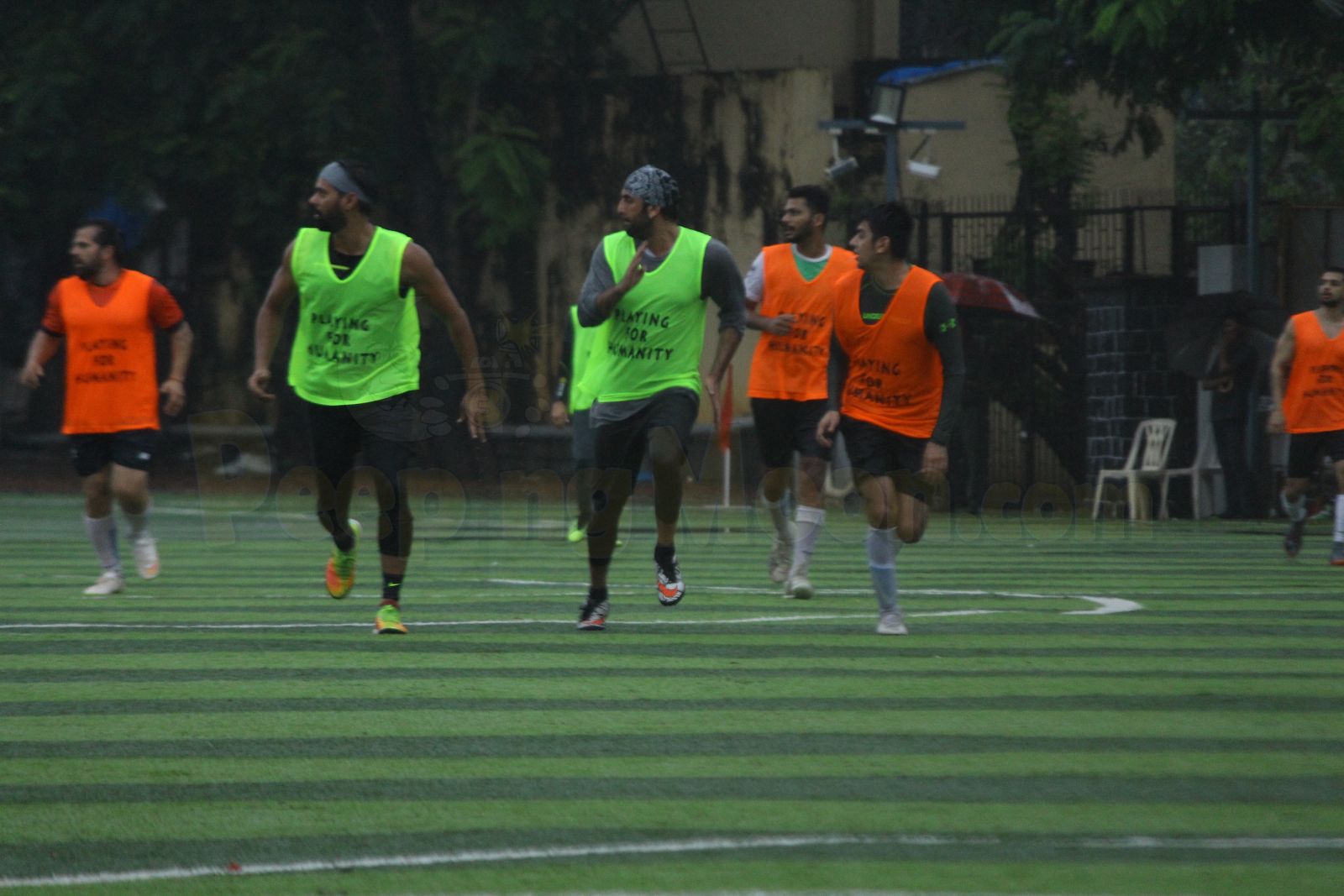 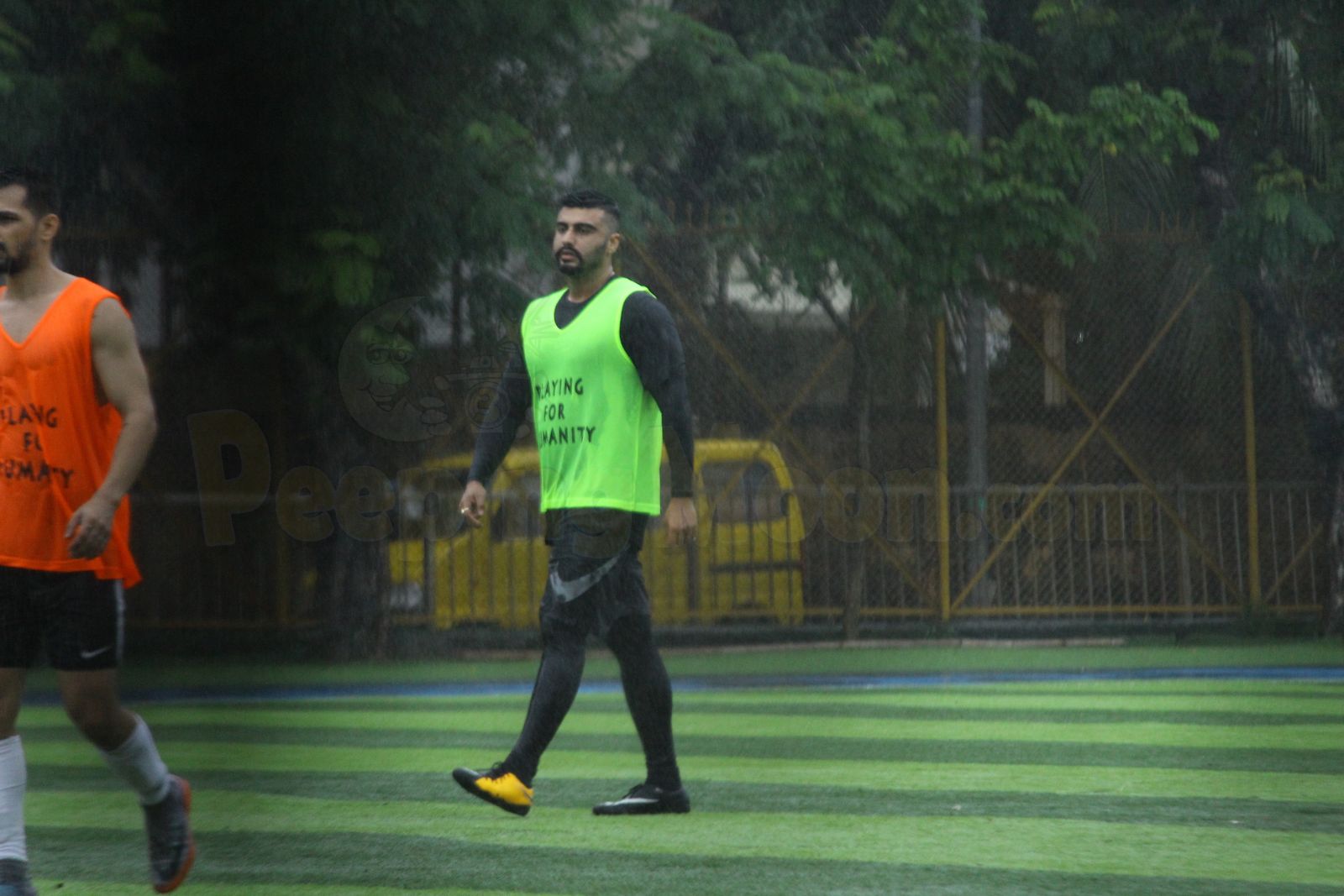 Recommended Read: After shooting for an ad, Vijay Deverakonda and Kiara Advani catch up at Manish Malhotra's house with Karan Johar, we wonder what's brewing

Workwise, Ranbir is currently shooting for Ayan Mukerji directed Brahmastra, co-starring his girlfriend Alia Bhatt and Shamshera with Vaani Kapoor. Both the films are tentatively scheduled for a 2020 release. On the other hand, Arjun is gearing up for the release of his historical drama Panipat, directed by Ashutosh Gowarikar and co-starring Kriti Sanon and Sanjay Dutt.