Bollywood celebrities celebrated the festival of Ganesh Chaturthi with utmost glee and joy. While the entire city has drowned in the festive vibes, B-Town also did not shy away from the celebrations. On the auspicious occasion of Ganeshotsav, Bollywood stars were spotted celebrating it in their very own way.

Naagin fame Mouni Roy was clicked by our shutterbugs as she made her way to seek blessings from Ganpati Bappa at Salman Khan’s sister Arpita Khan Sharma’s place. She looked quite ravishing in an all-white traditional outfit. 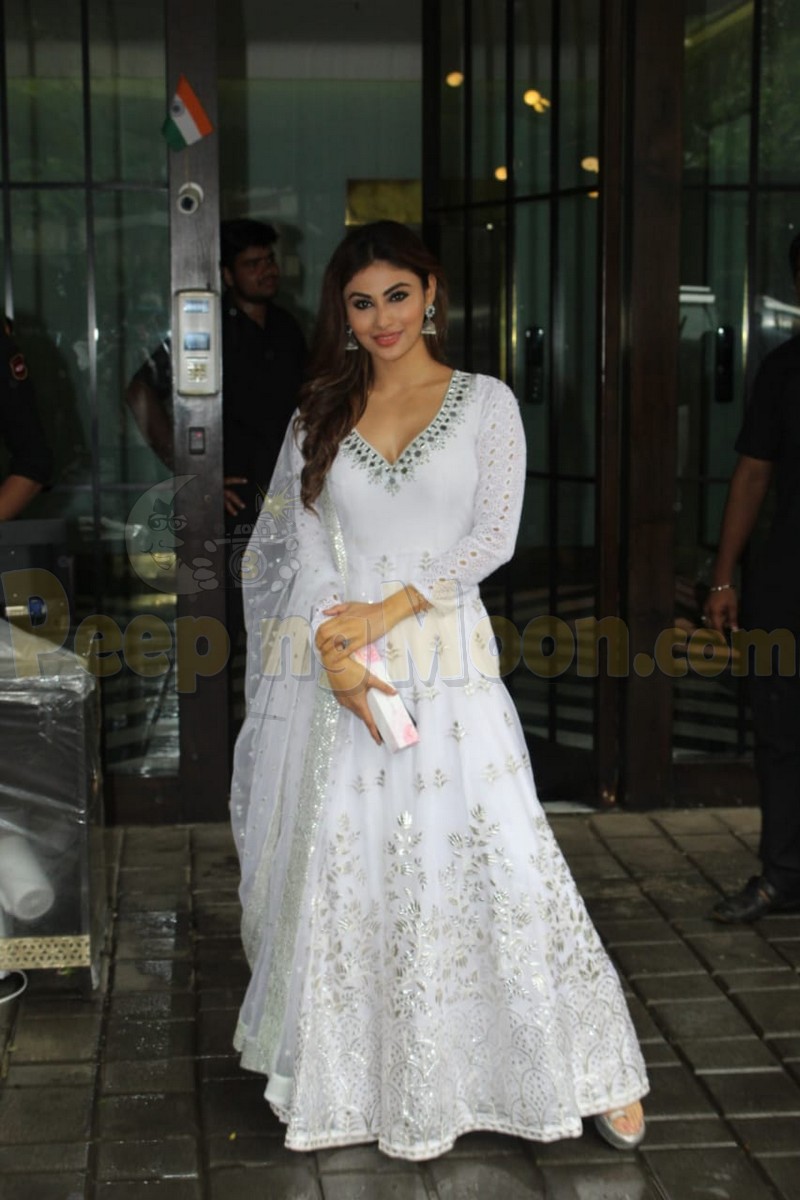 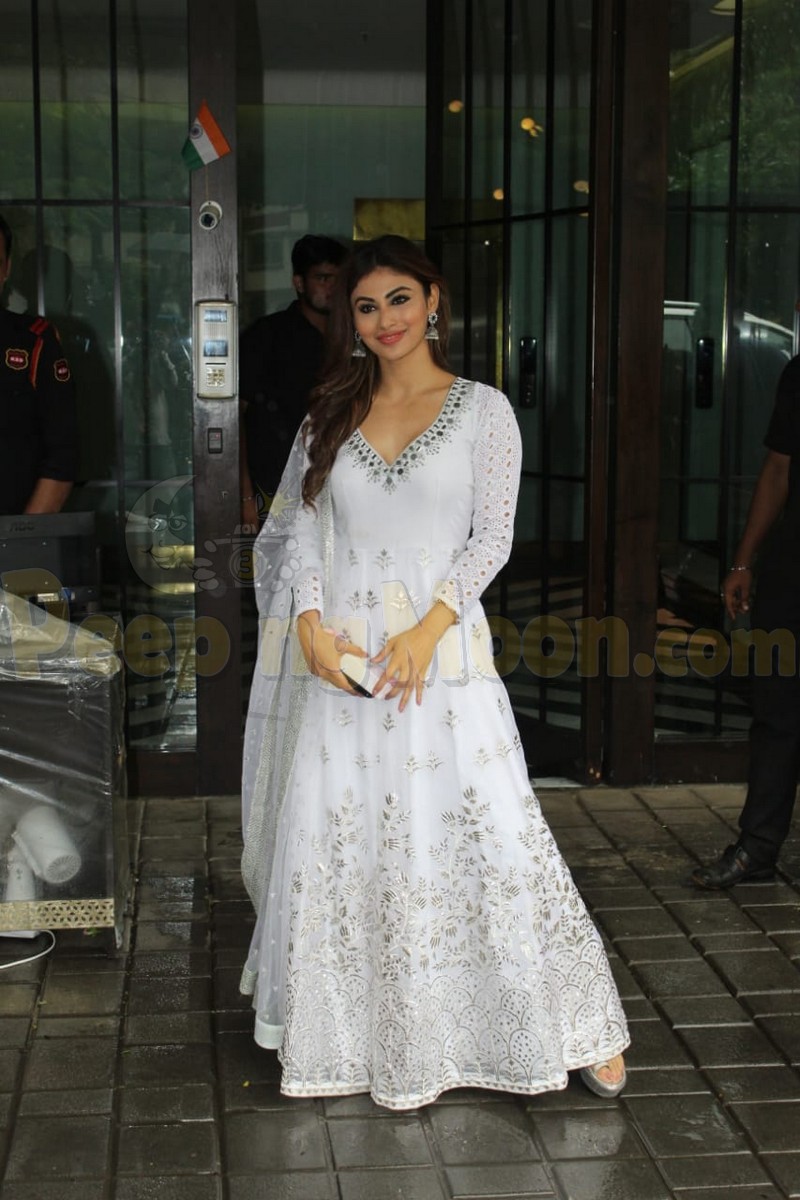 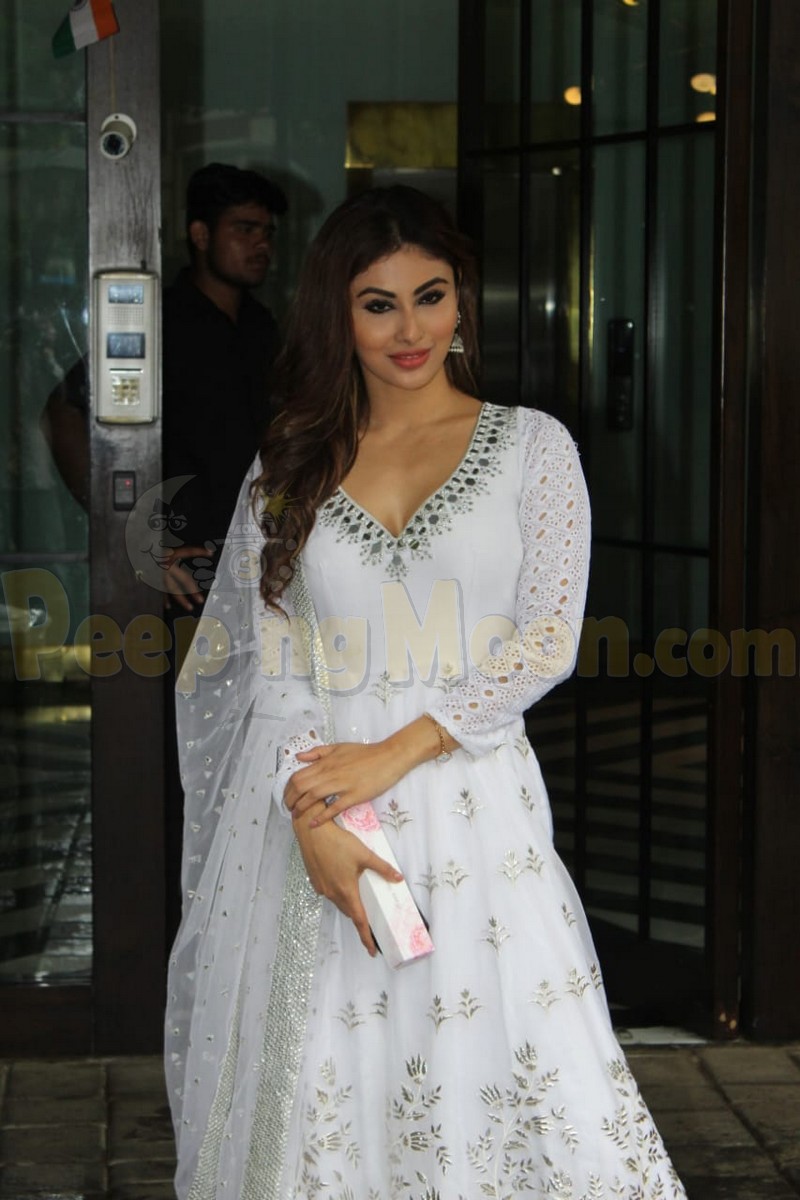 Sophie Choudry also made an appearance at Arpita Khan Sharma’s place. She looked stunning in an Anarkali Kurta. The actress was seen smiling and posing for the cameras. 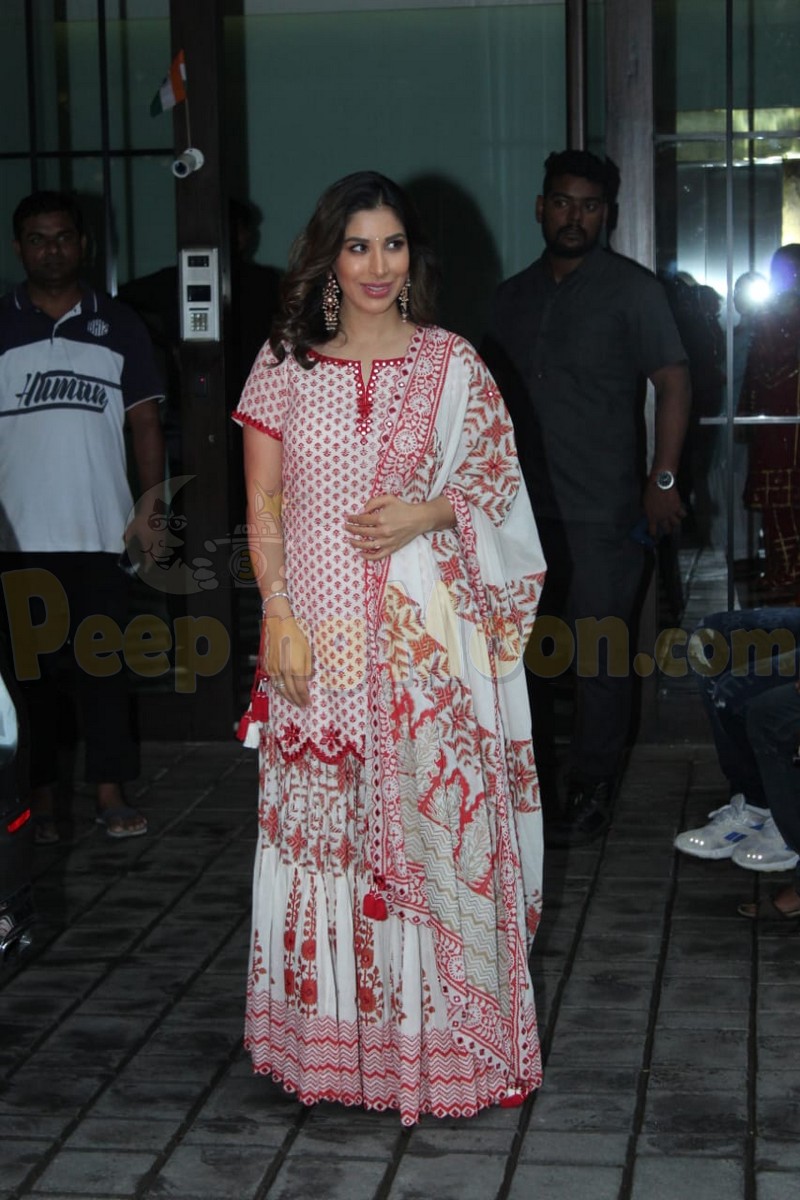 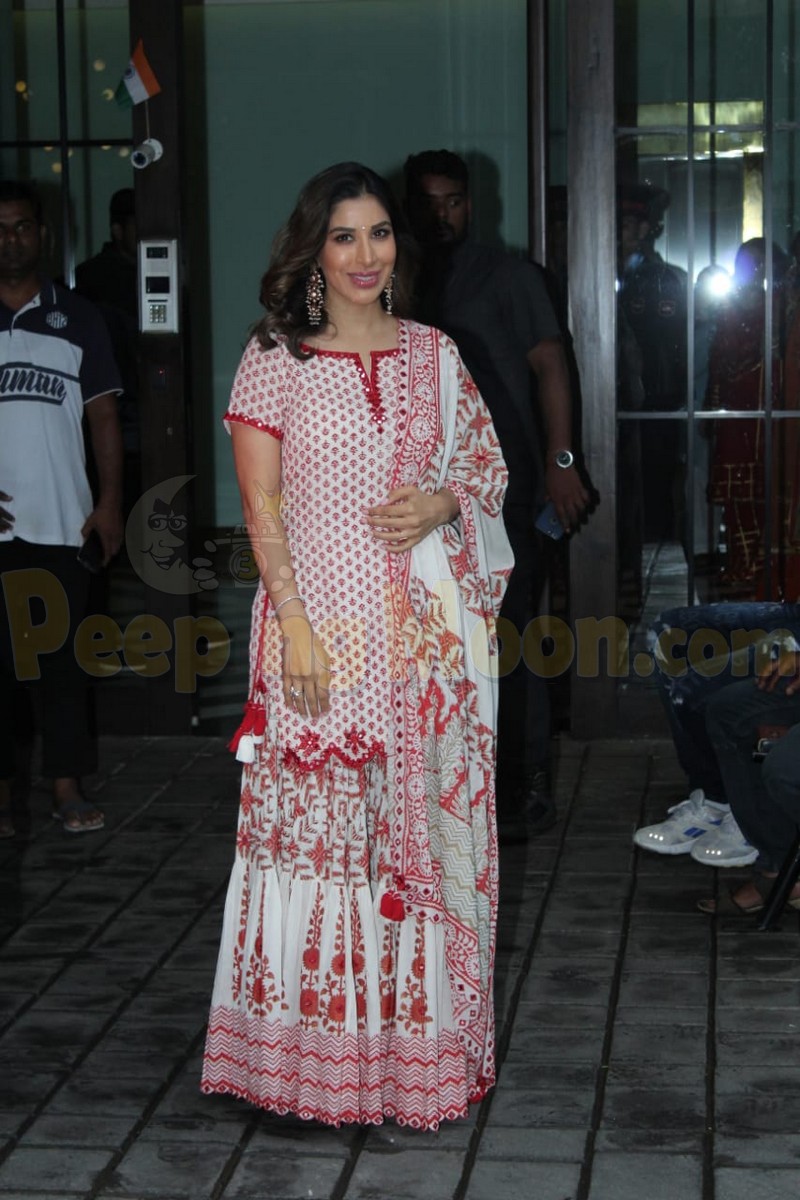 Daisy Shah took a similar traditional route like the previous two actresses. She too donned an Anarkali dress which she paired with a matching blue dupatta. 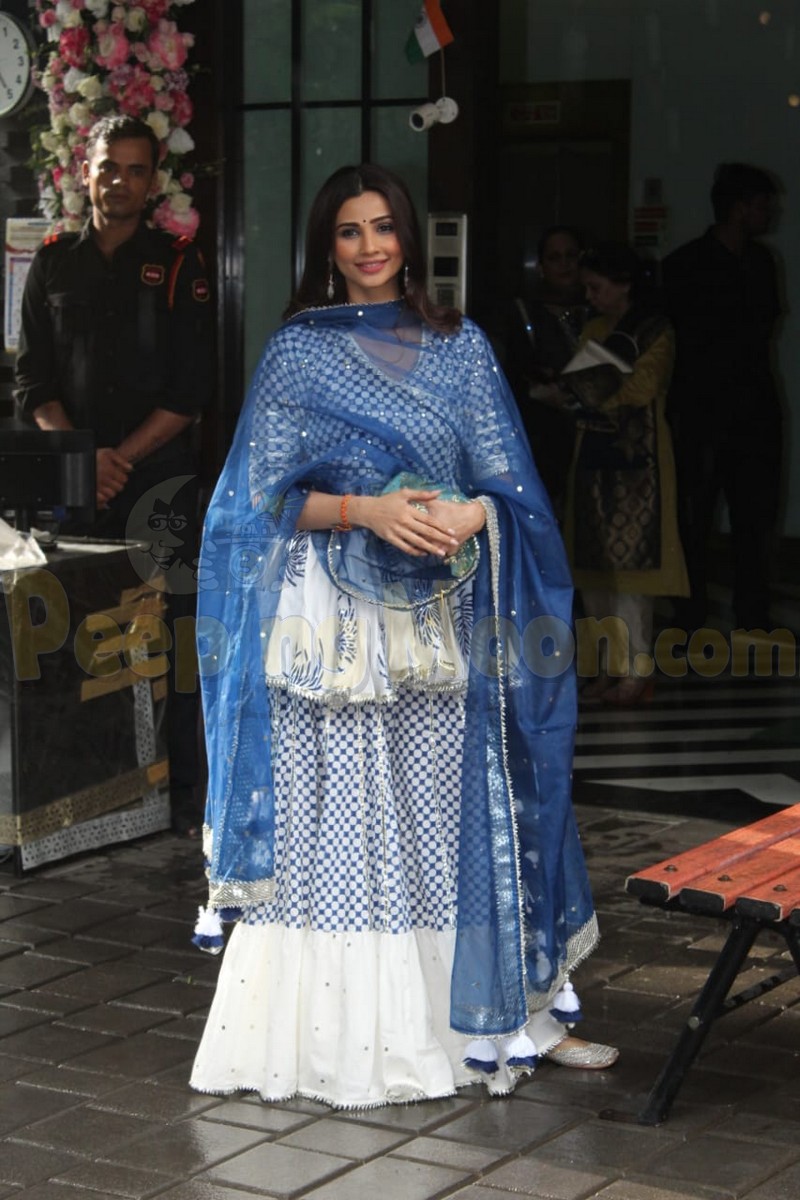 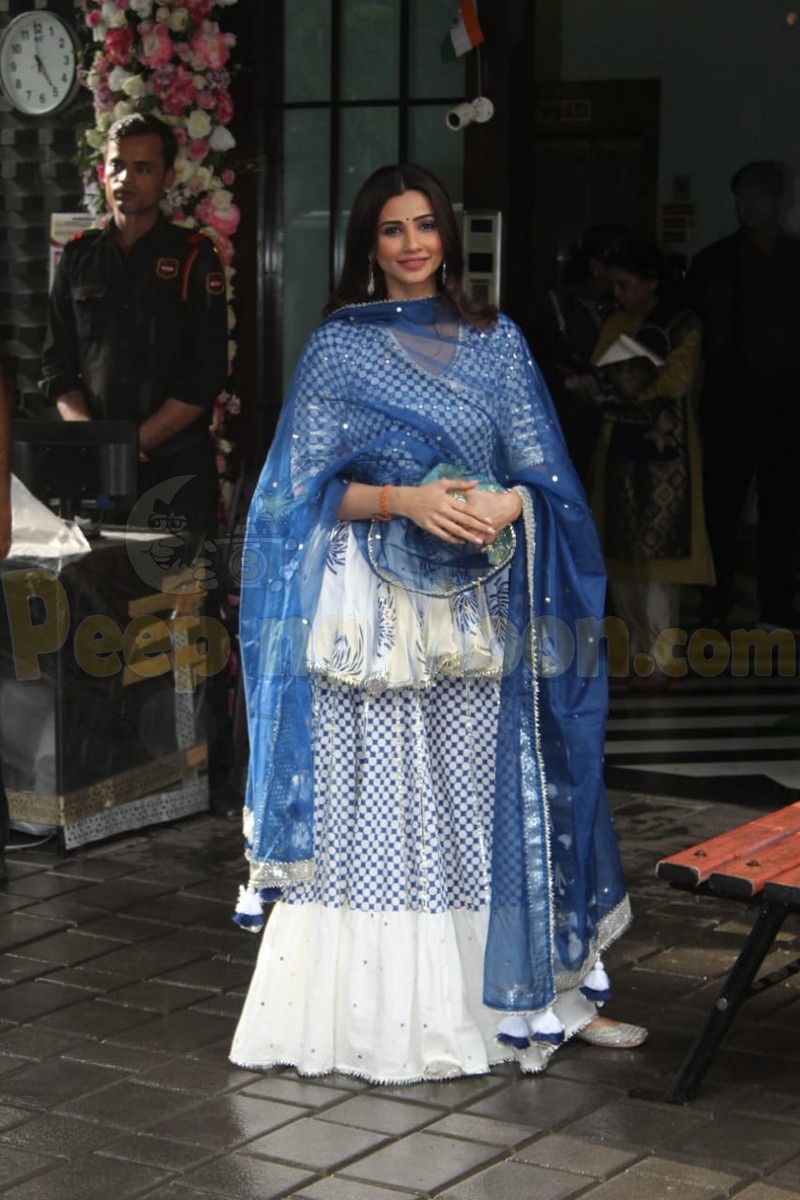 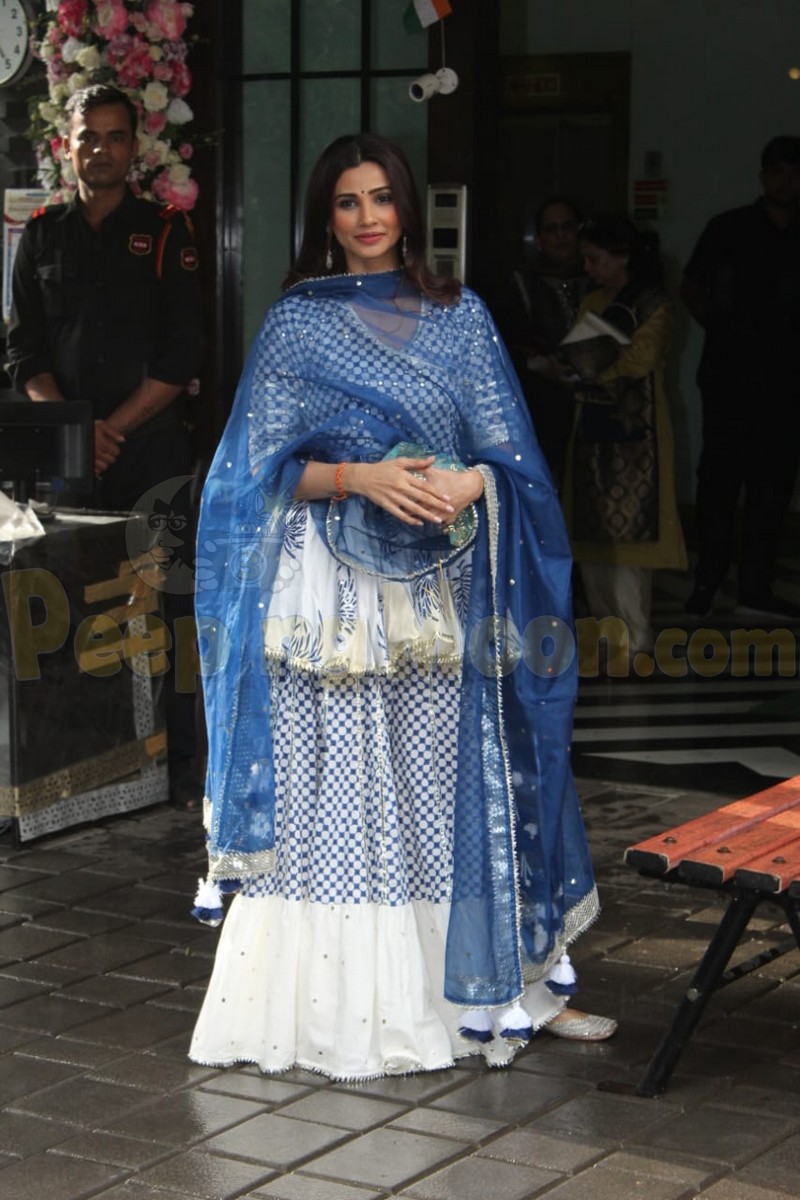 Bell Bottom: Akshay Kumar, Huma Qureshi and Lara Dutta jet off to the

Keeping up with his fitness routine, Ranbir Kapoor goes for bicycle ride on the streets of Mumbai