Our shutterbugs clicked Sonam Kapoor Ahuja and her The Zoya Factor co-star Dulquer Salmaan, better known as DQ in the city outside a dance studio post rehearsals. The actress, for the session, opted for an all-black look while Dulquer made for a handsome sight in white tee and pants. The Zoya Factor stars Sonam as Zoya Singh Solanki, an advertising agent who proves to be a lucky charm for the Indian cricket team after she meets the captain Nikhil Khoda played by Dulquer. The trailer of the film was initially scheduled to release on Tuesday but has been postponed to Thursday now. The film will be open at the theatres on September 20, 2019, and is directed by Abhishek Sharma. 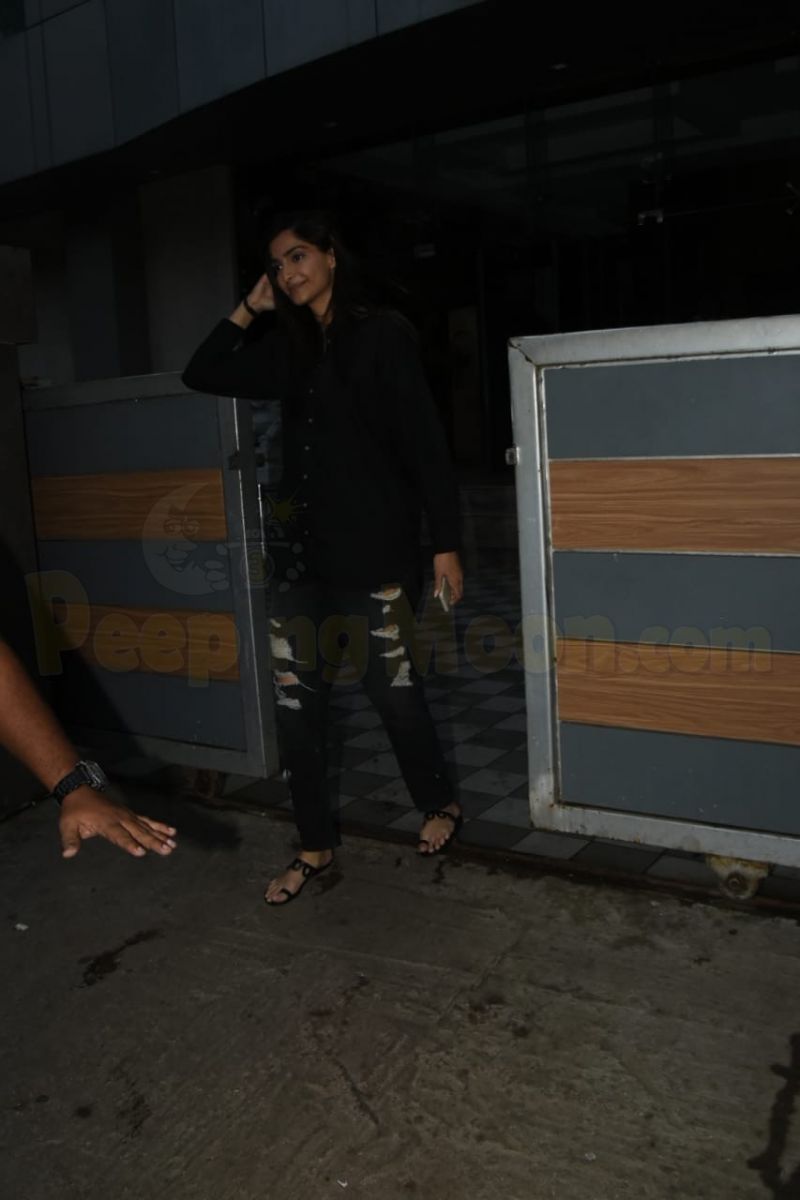 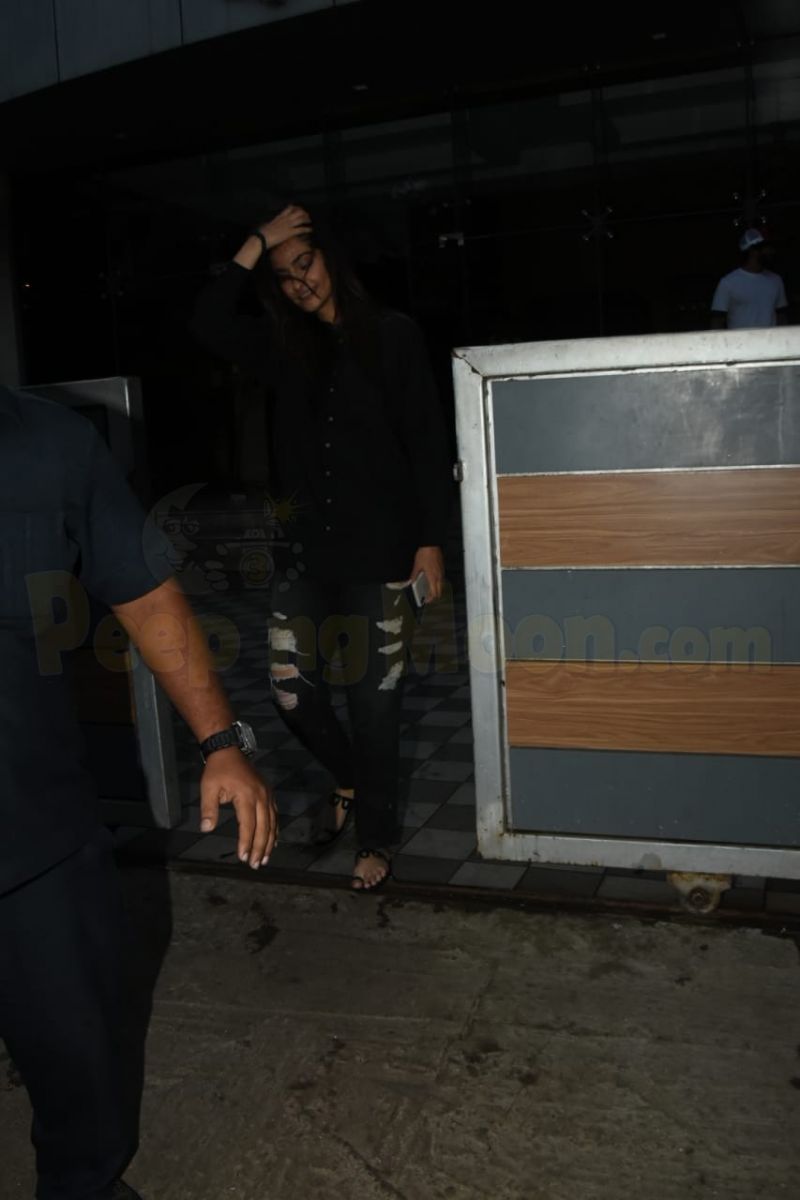 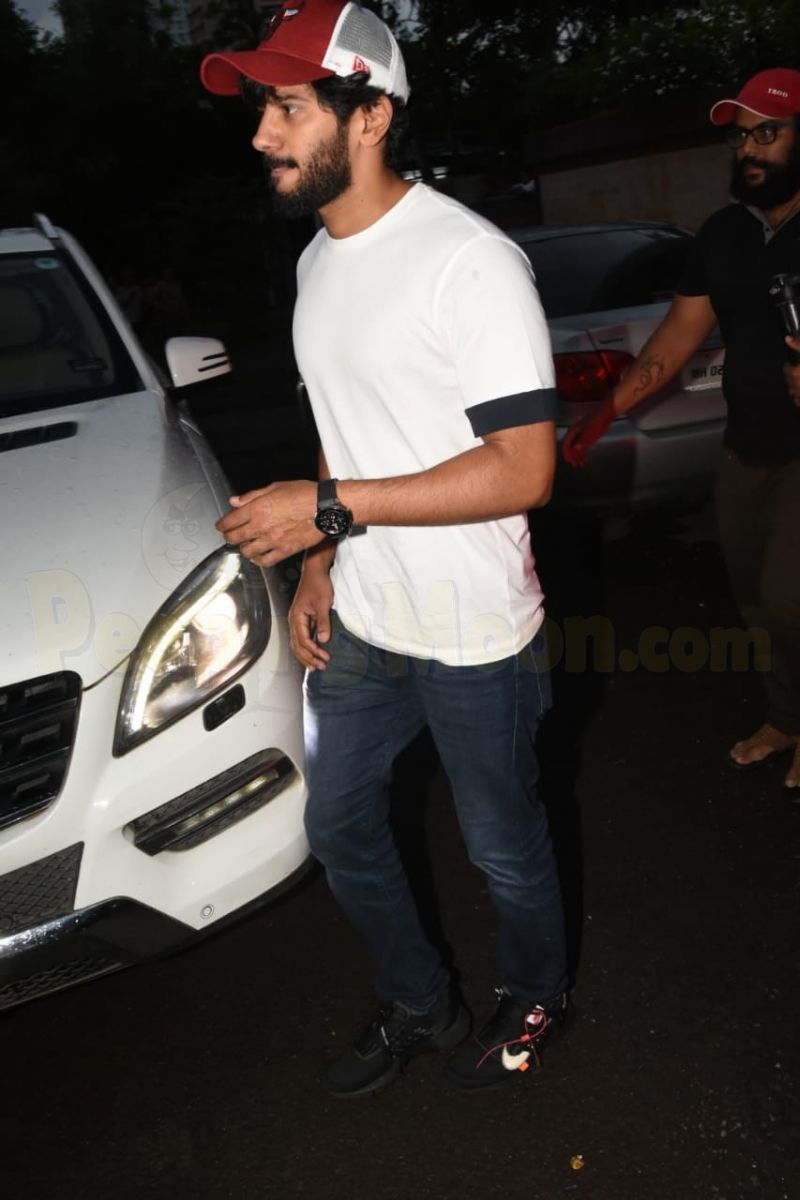 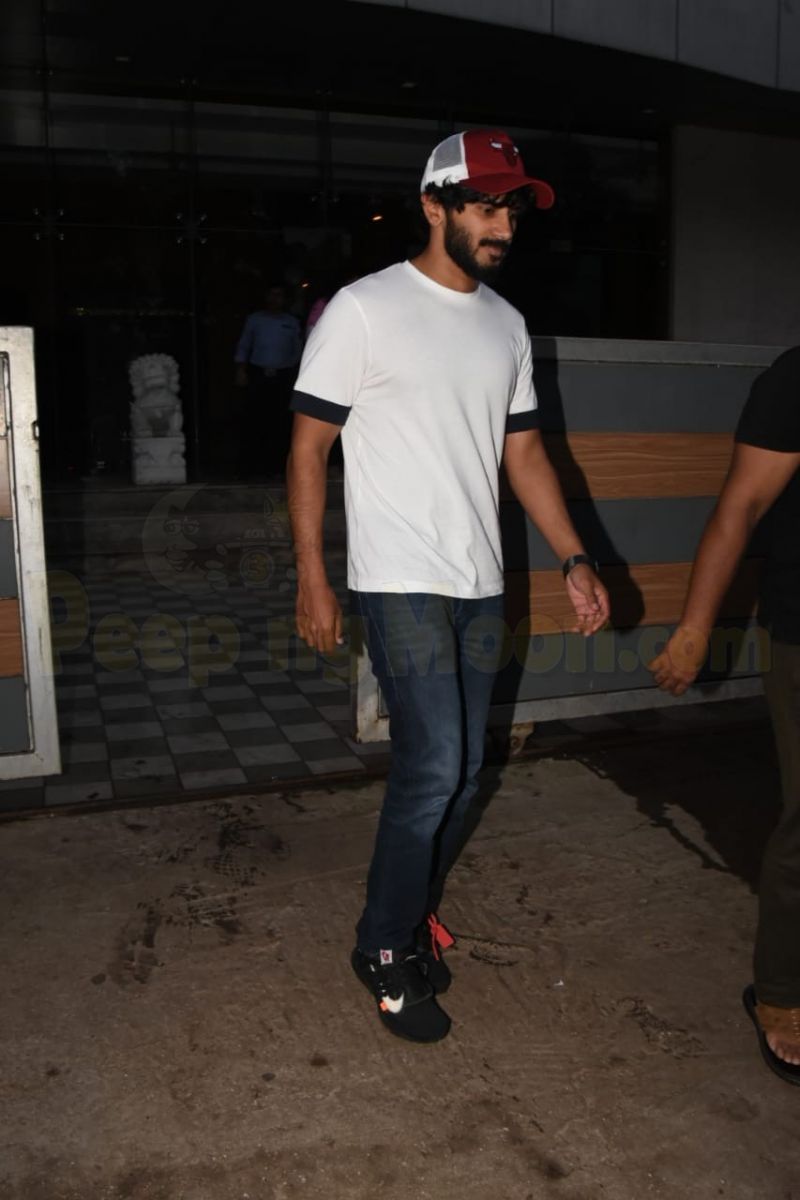 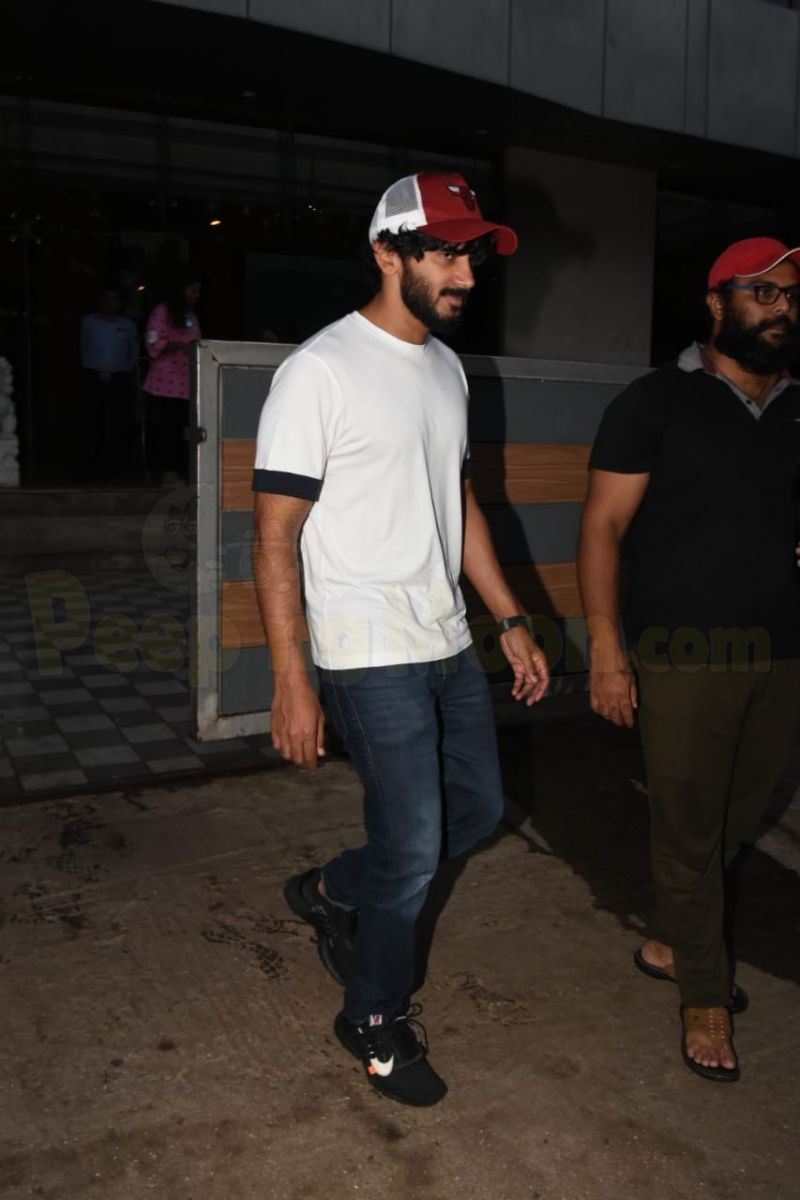 The pretty and svelte actress Disha Patani stepped out in the city to visit a cafe to grab a quick bite. She was clicked on her way home and flashed her smile upon spotting the cameras. Well, what caught our attention here was the mystery man around her with whom she exited the cafe on Tuesday evening. 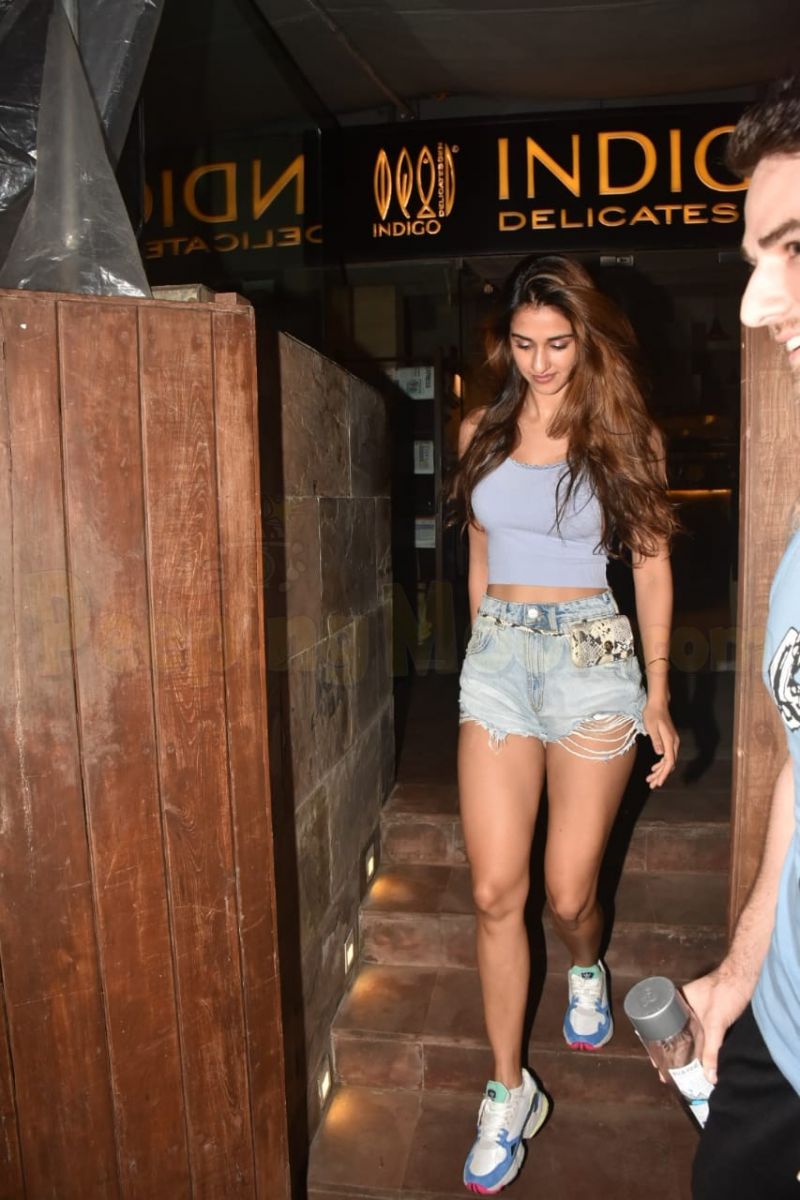 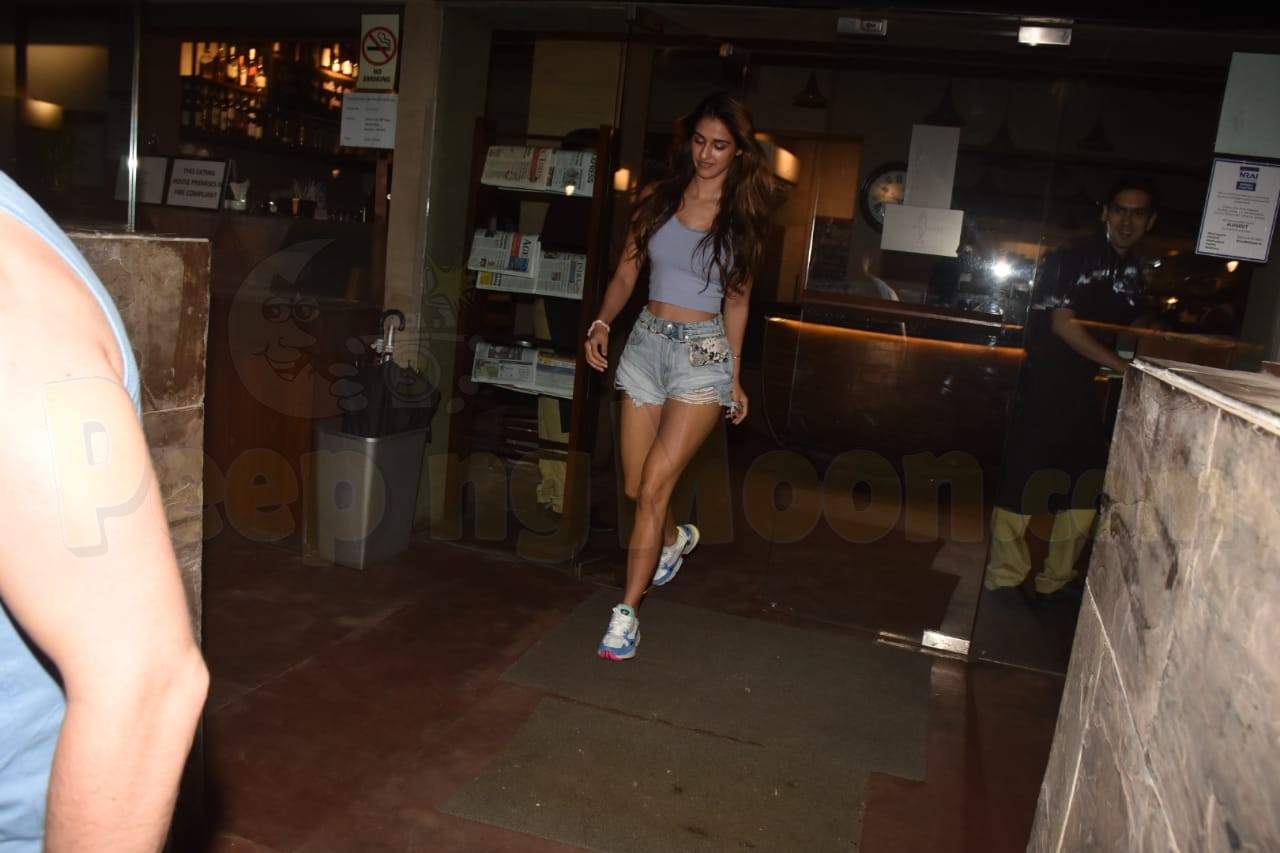 Our shutterbugs also clicked Nimrat Kaur in the city as she stepped out looking beautiful as always. Swara Bhasker made a pretty appearance in the 'burbs on Tuesday afternoon too. 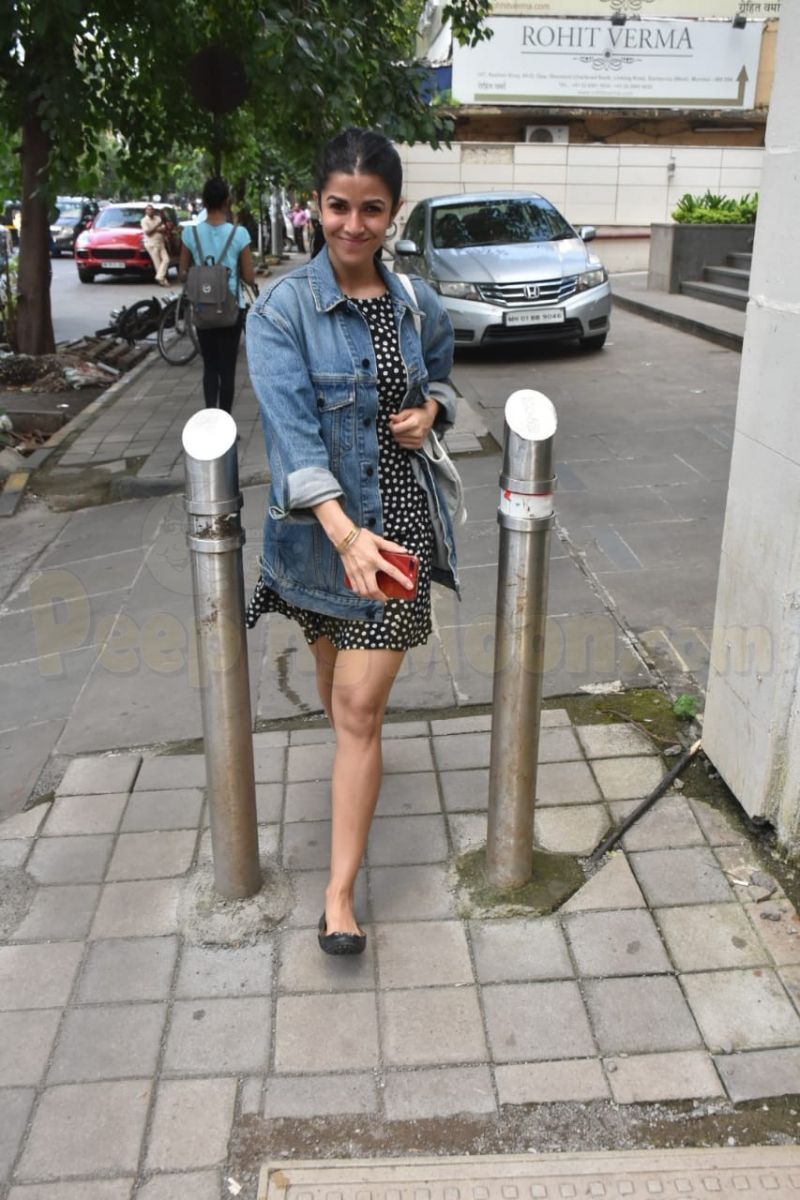 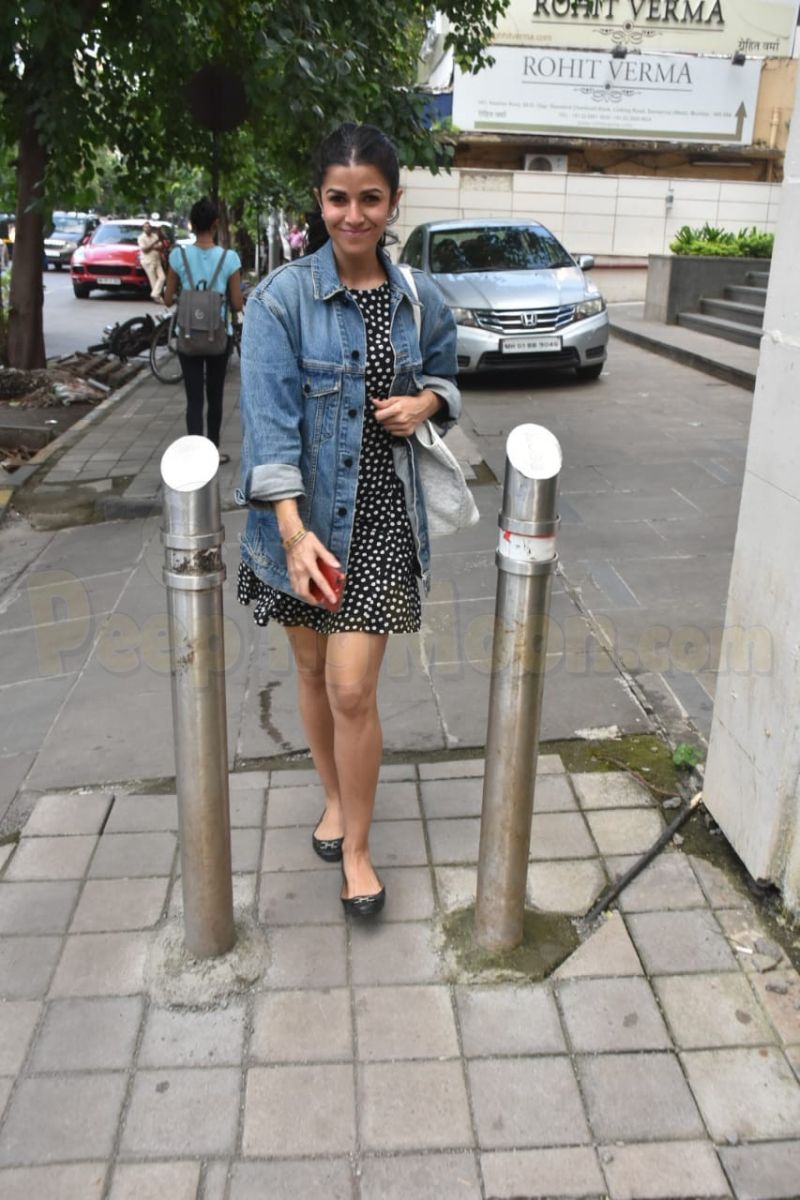 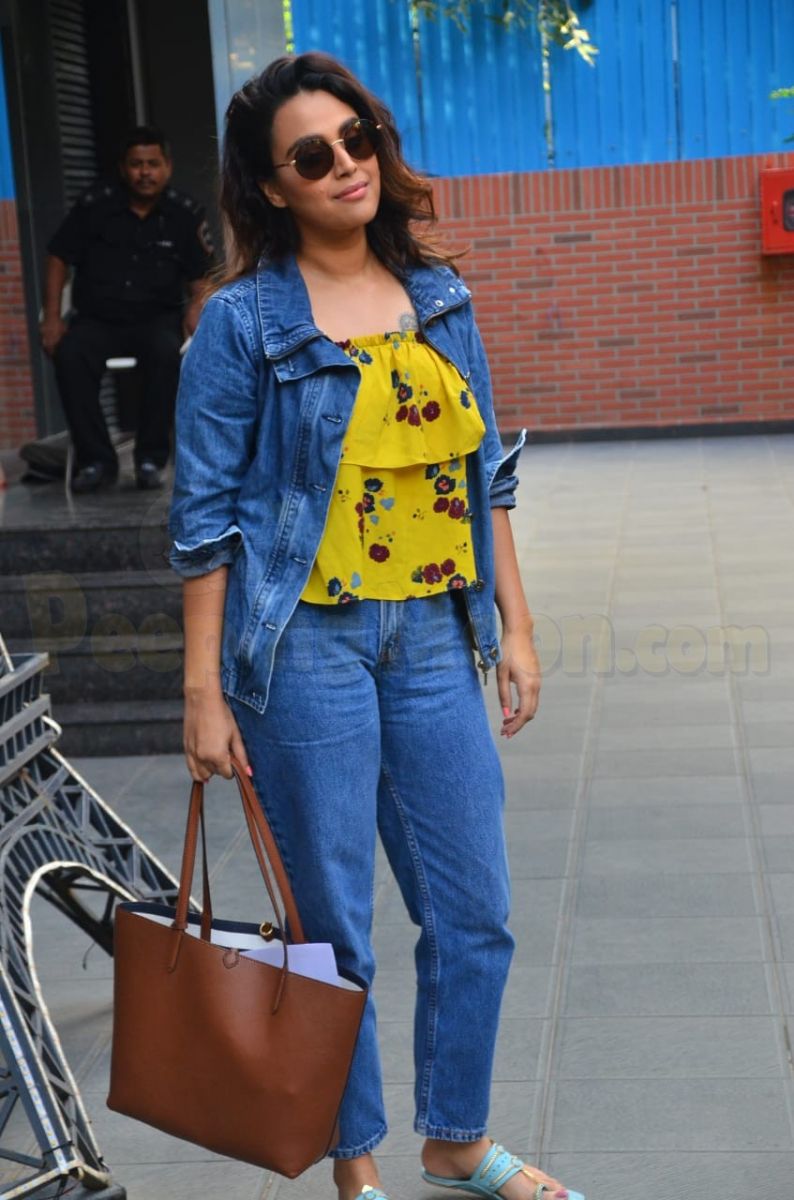 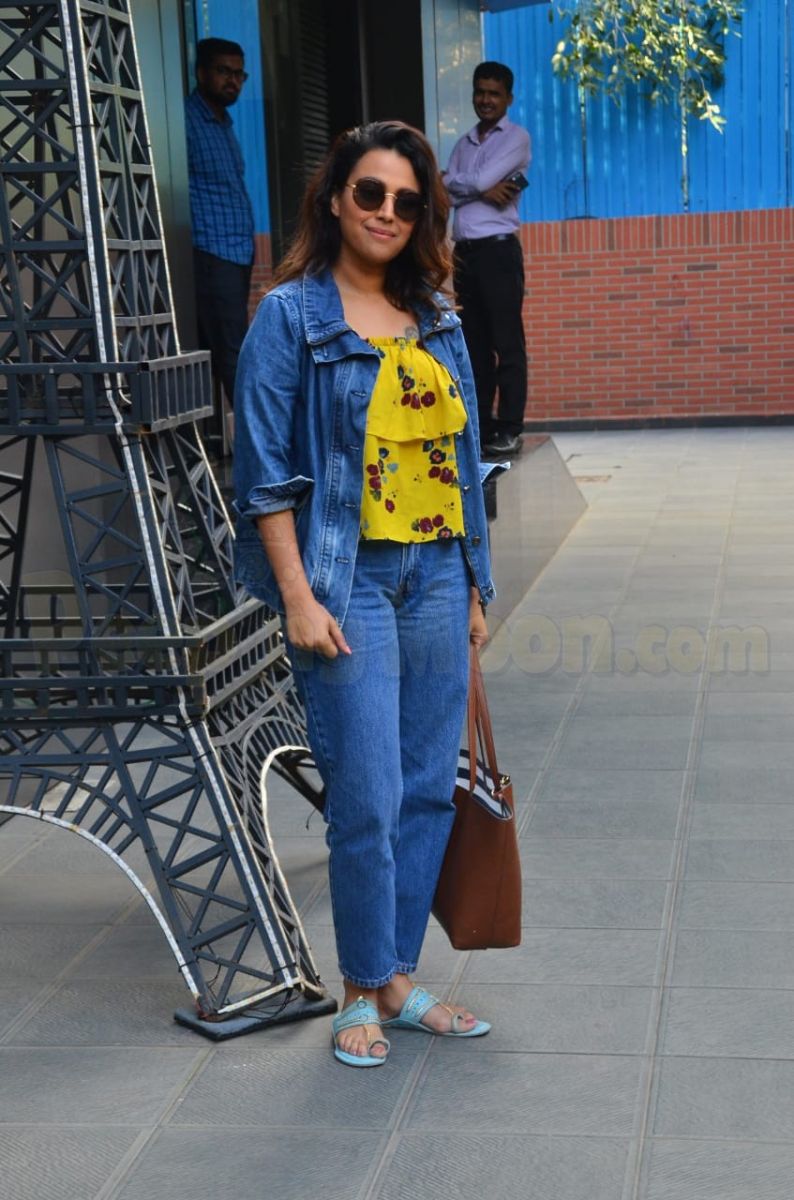 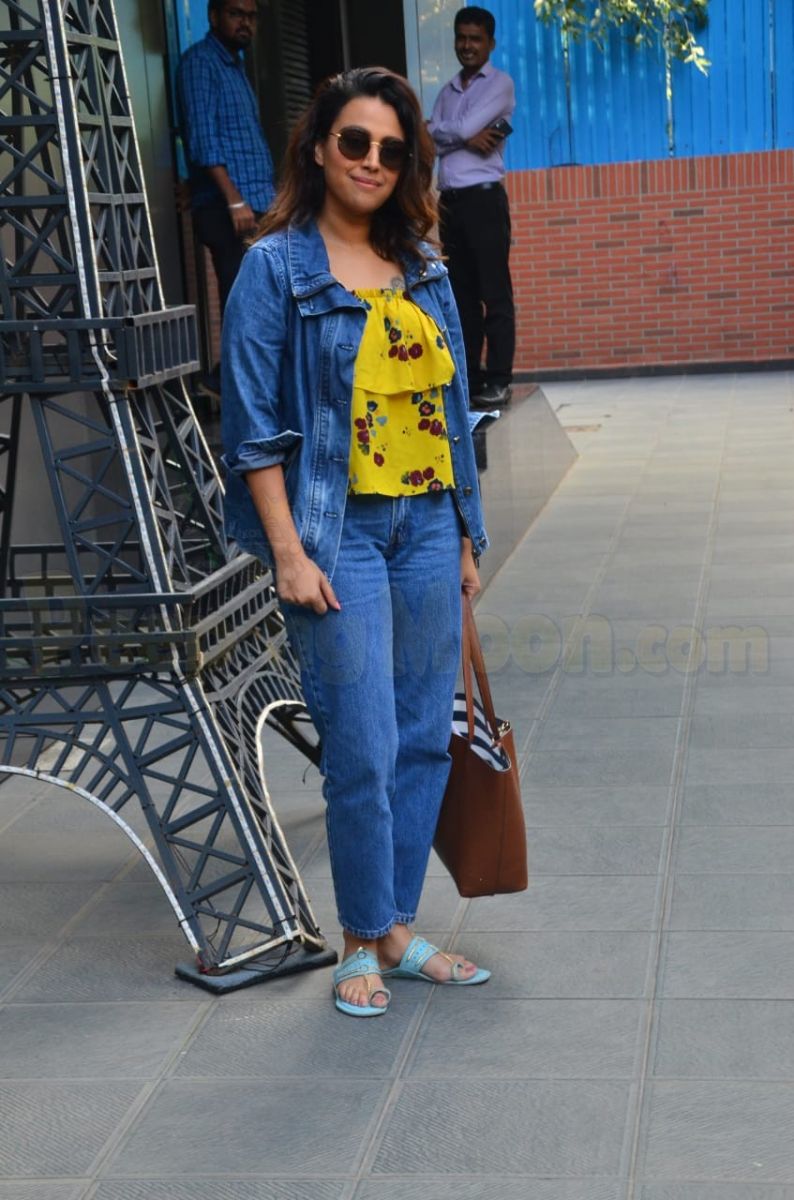 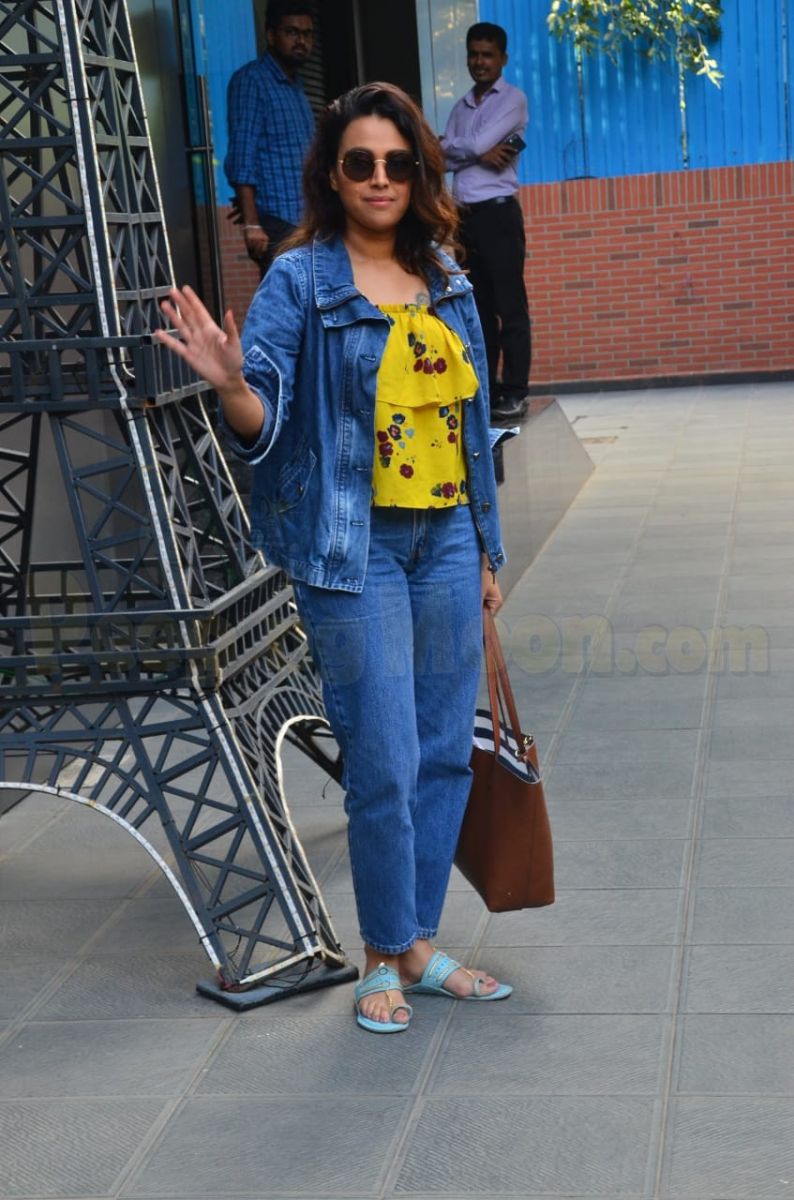 Shilpa Shetty, who is gearing up for her comeback film titled Nikamma, made for a chic and gorgeous sight in the city. 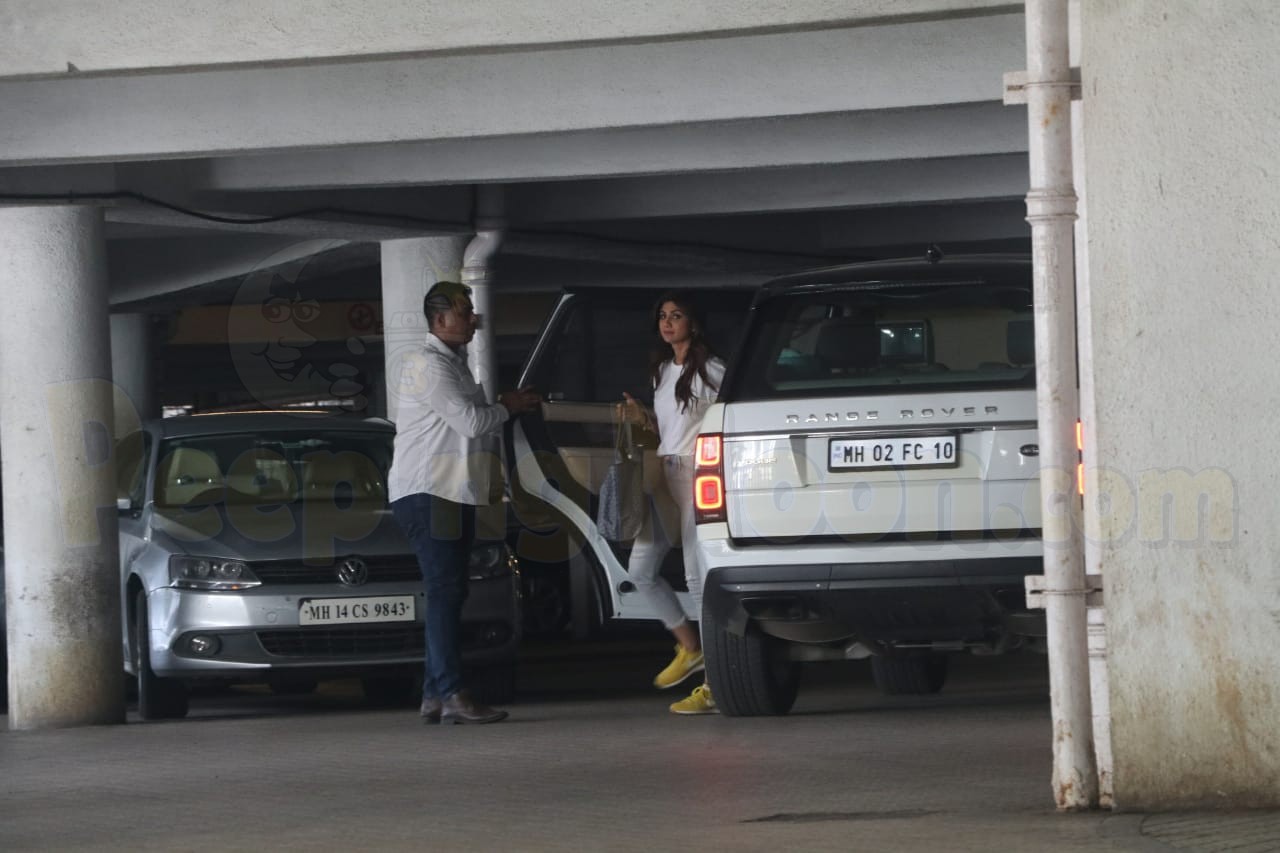 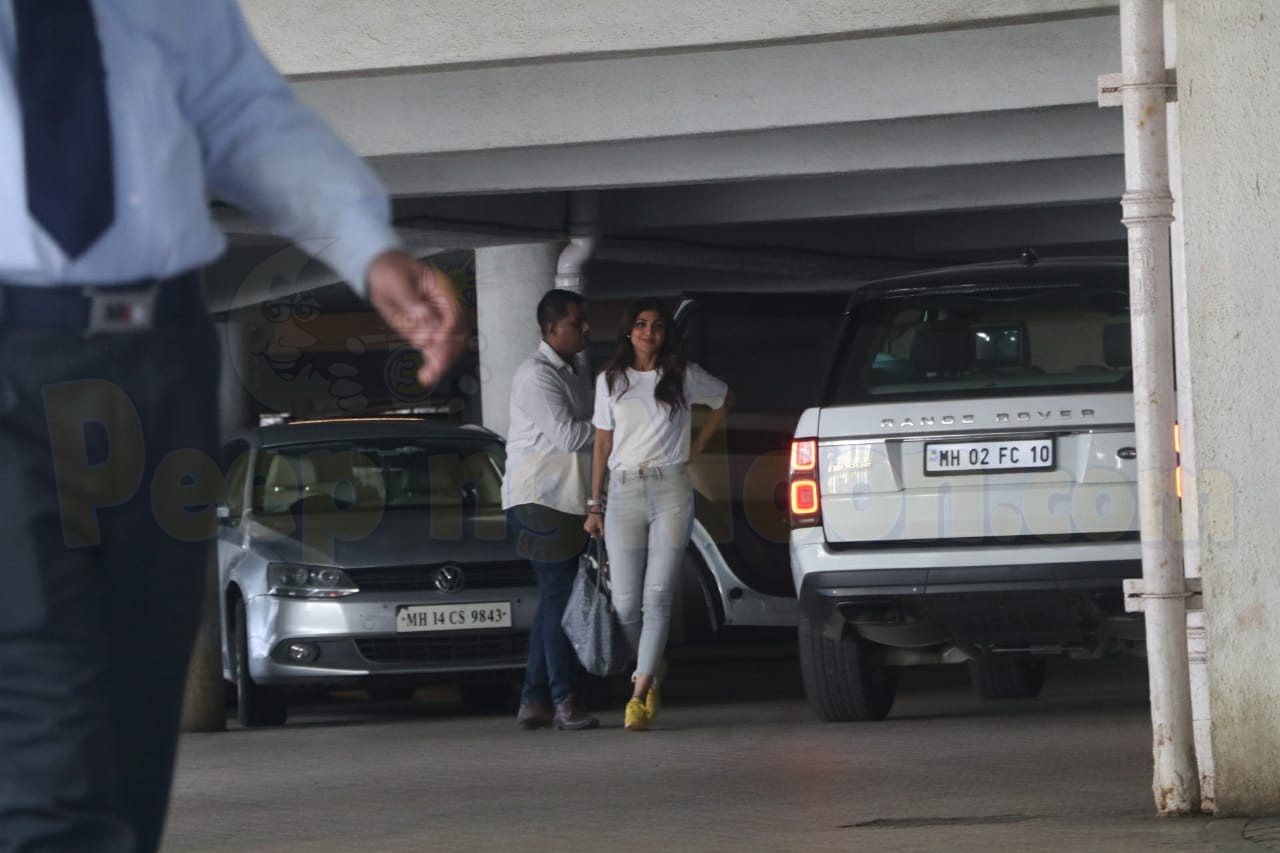 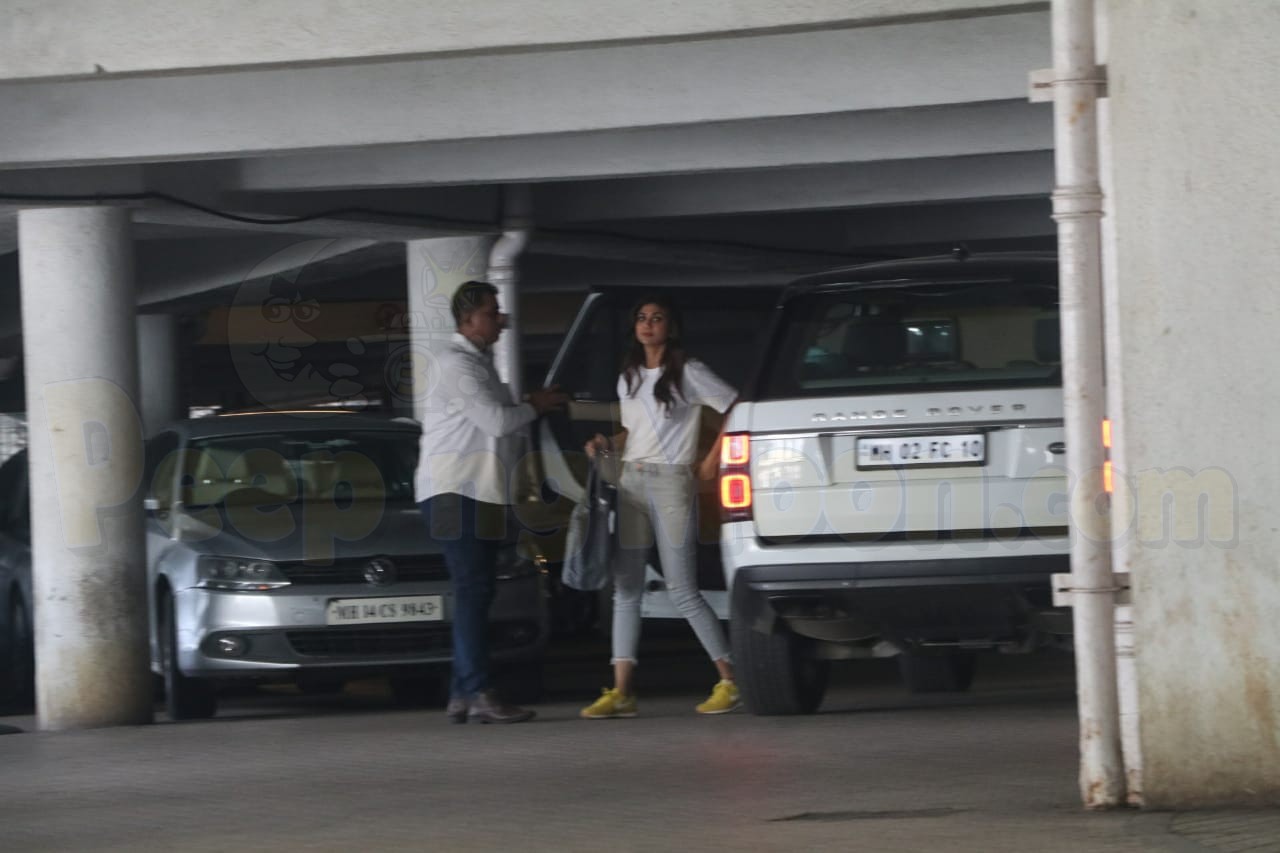