Our shutterbugs clicked Jackie Shroff, Manisha Koirala and Chunky Panday in the suburbs as they stepped out to start promoting their upcoming political drama Prassthanam. In the film, Jackie plays the role of Baadshah, Manisha is Saroj and Chunky is Bajwa Khatri. The talented trio of the film, put their best stylish foot forward as they rooted for their film sans Sanjay Dutt, who gave the promotional activity a miss.

Posing like a true 'Baadshah' Jackie looked every bit smart and casual. In this look, the actor totally lived up to the title 'bindaas bhidu' rightfully. 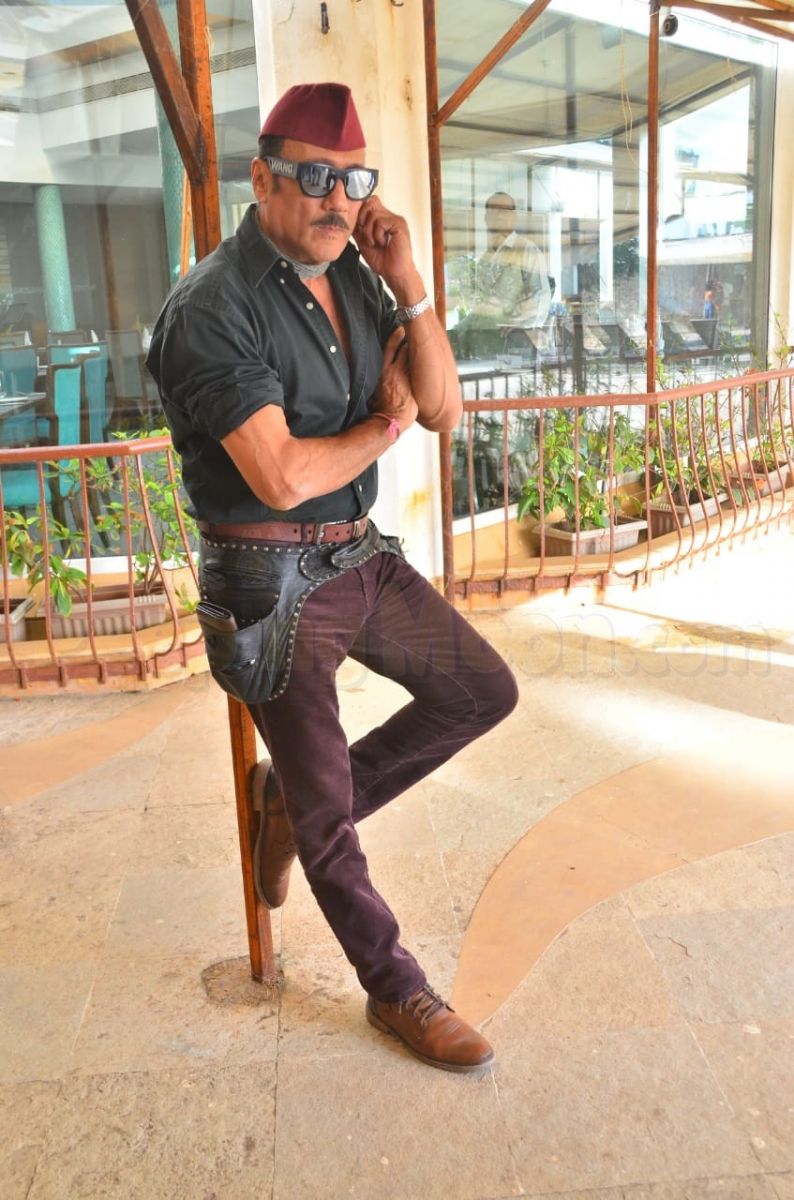 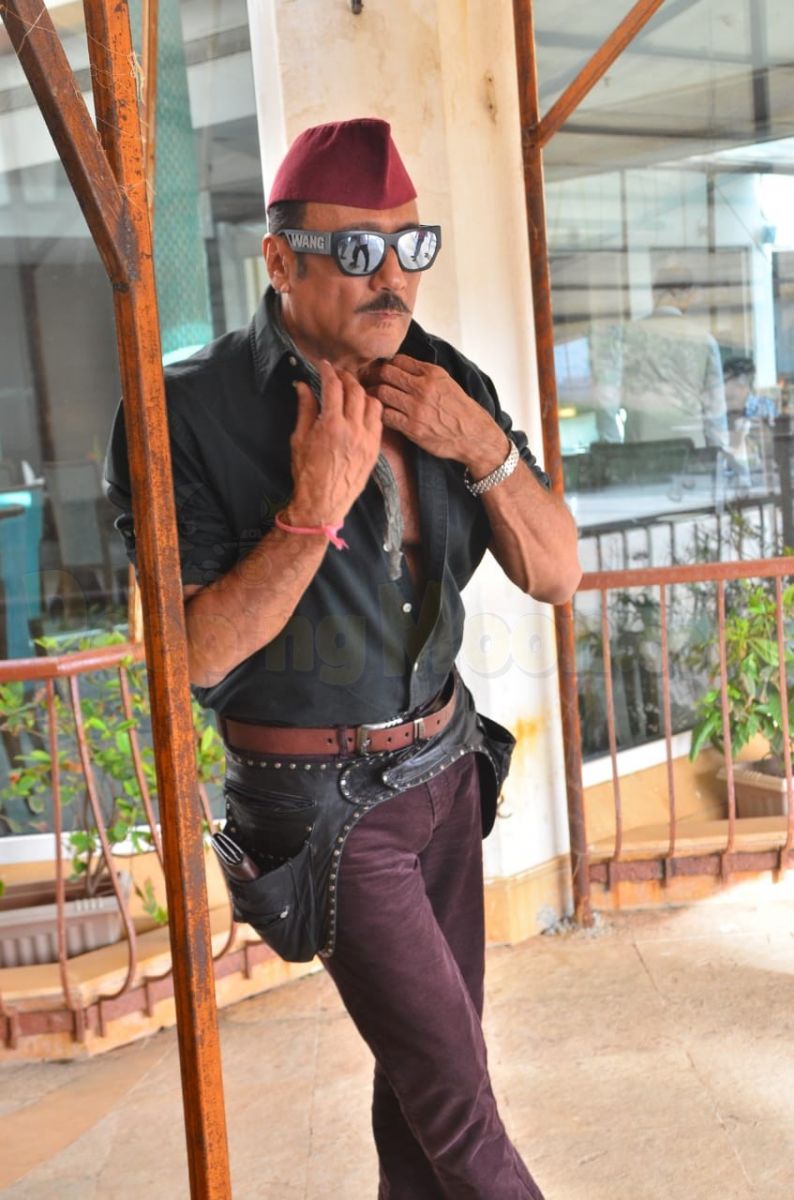 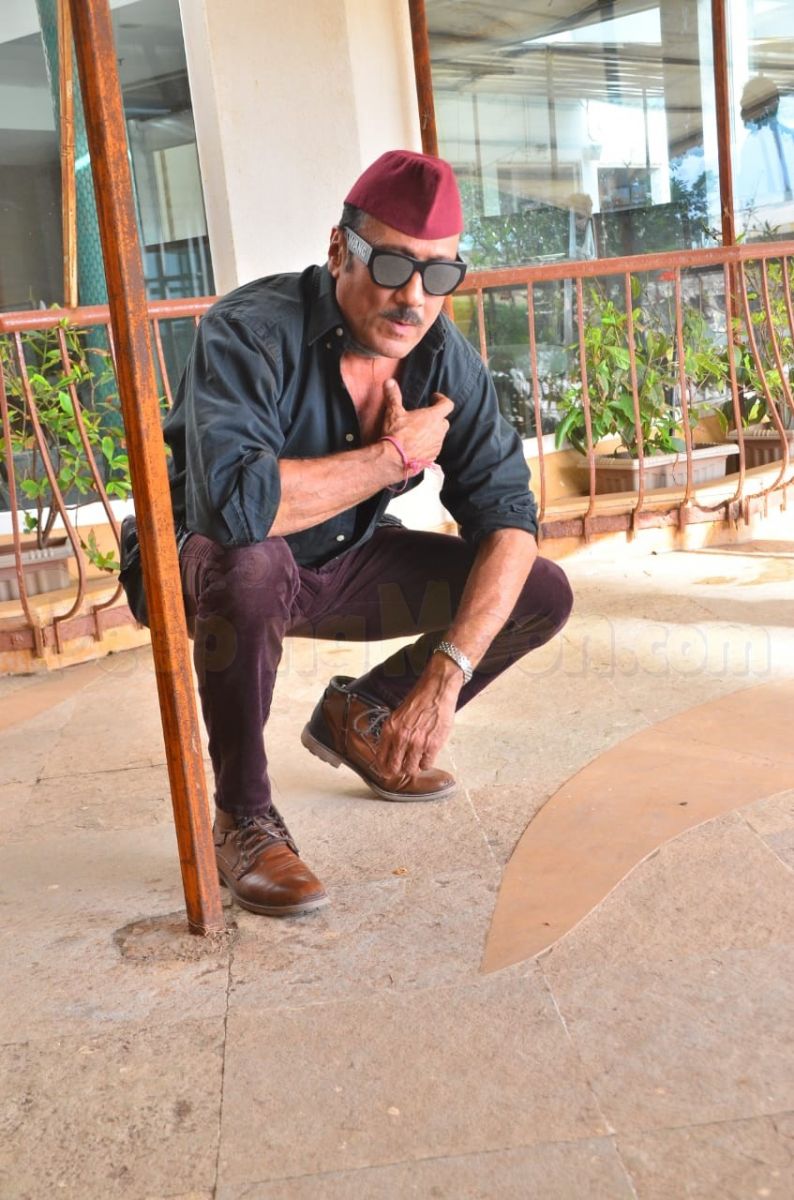 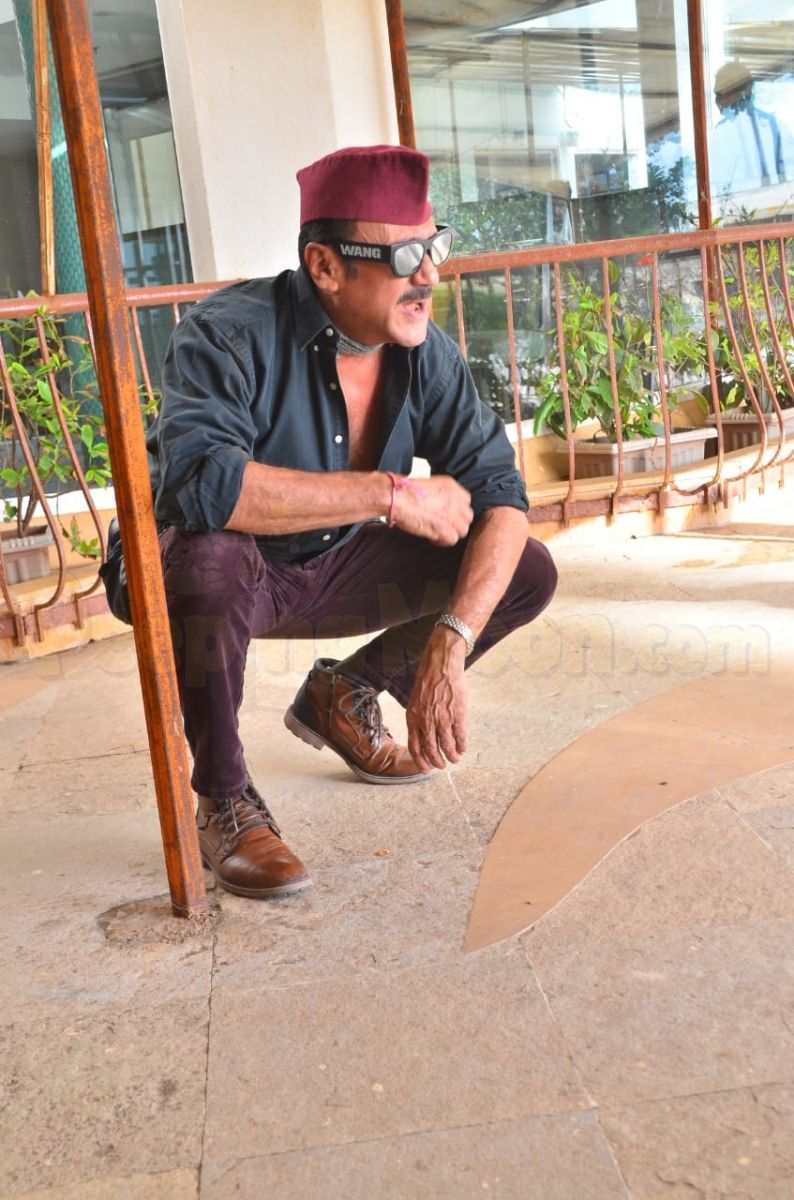 Manisha looked gorgeous in pink top and white pants as she posed for the cameras and with Chunky. 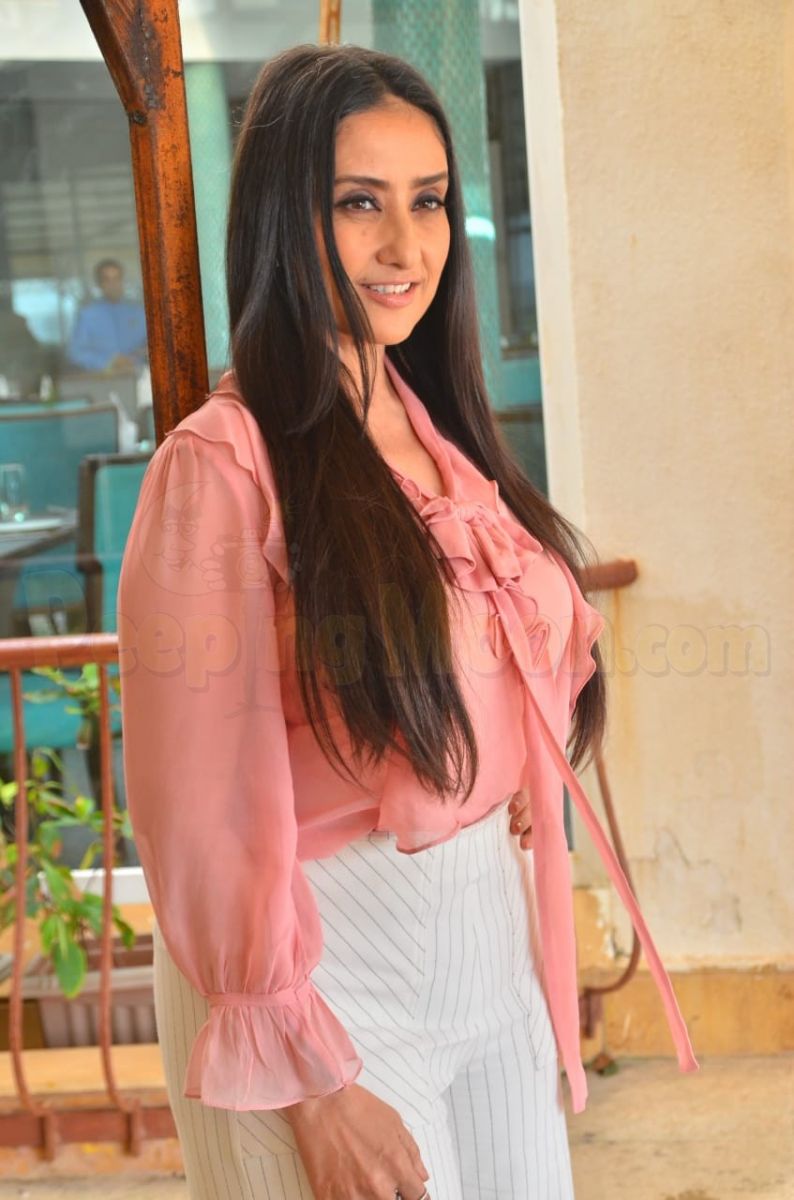 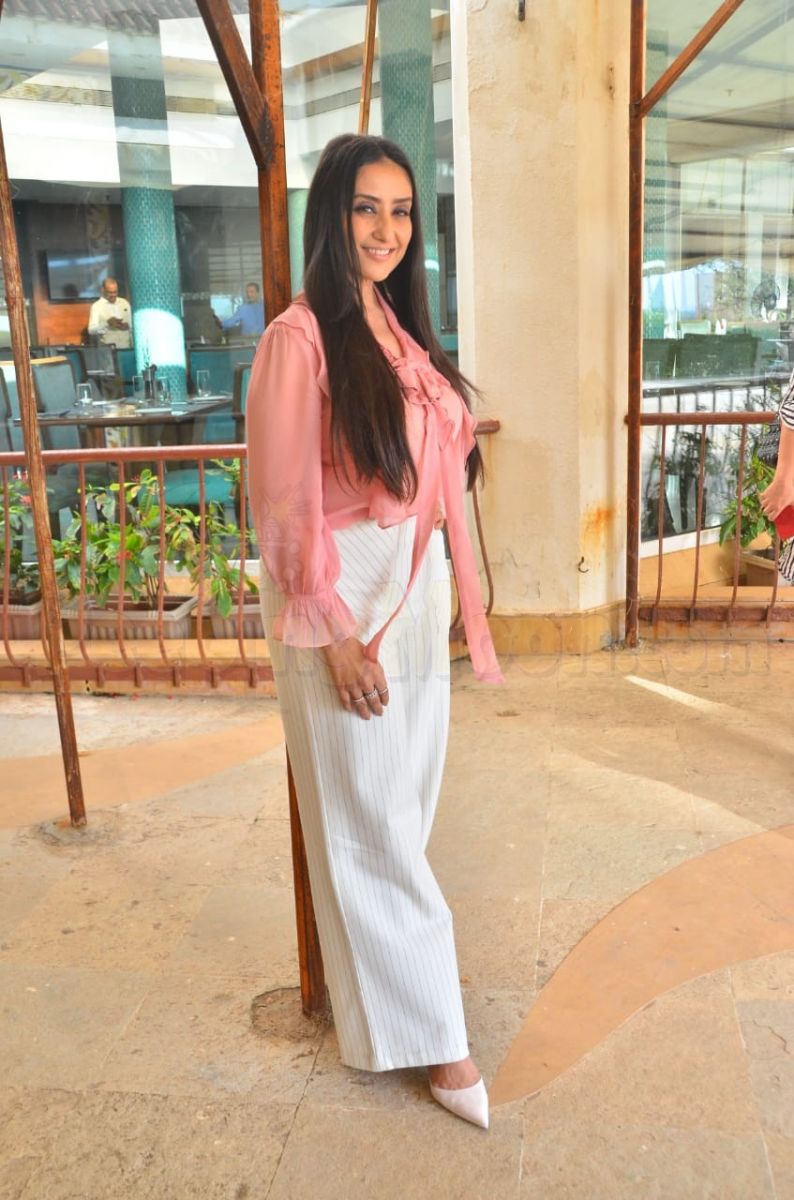 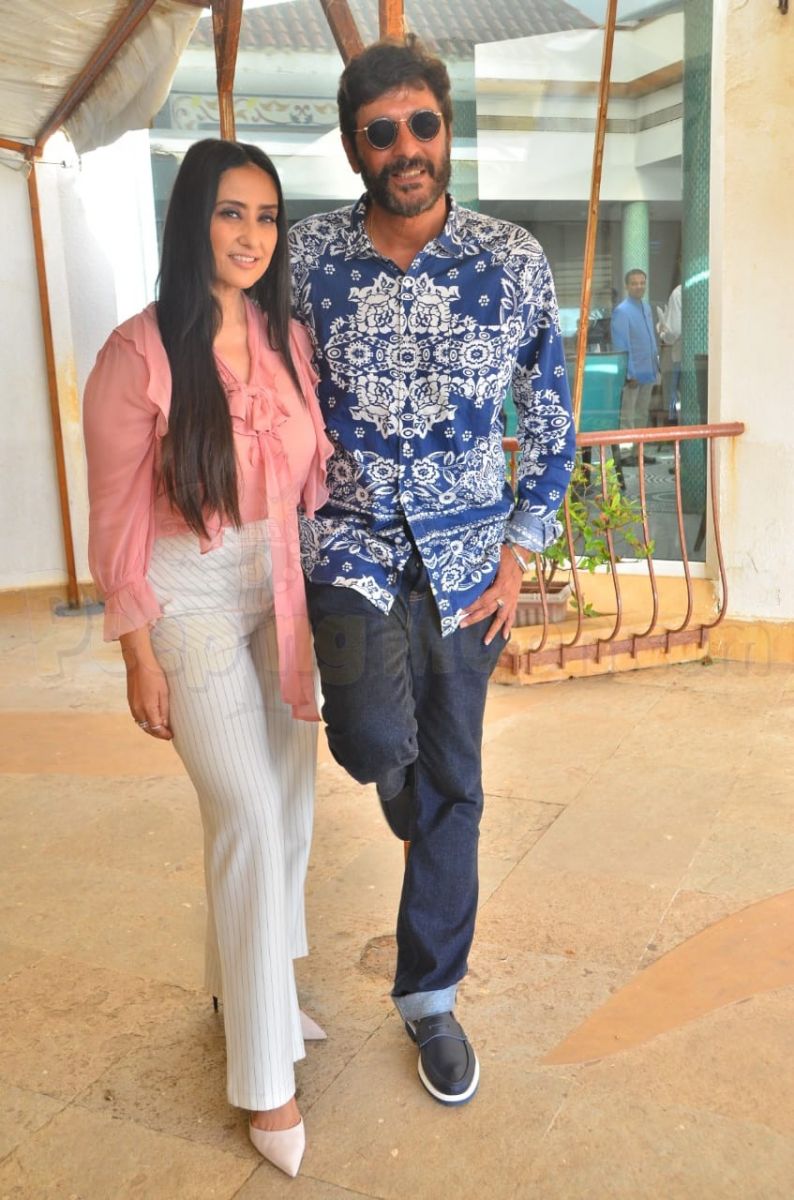 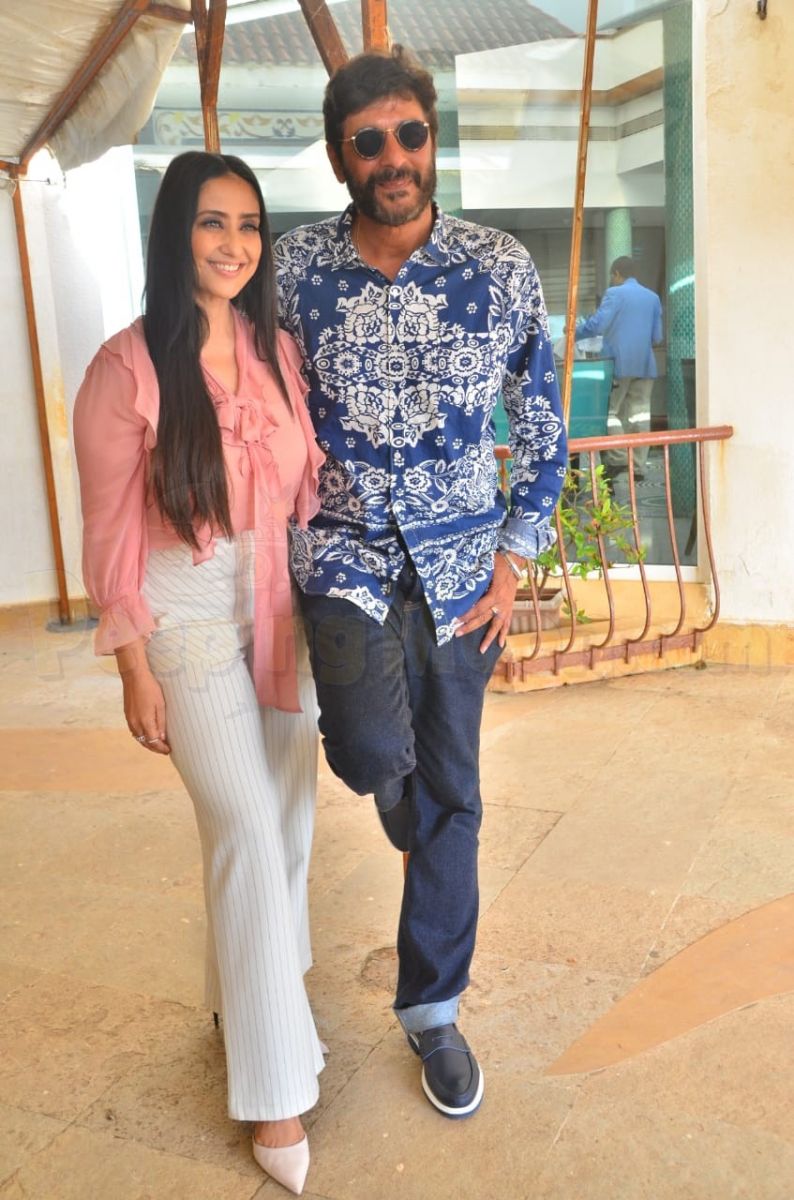 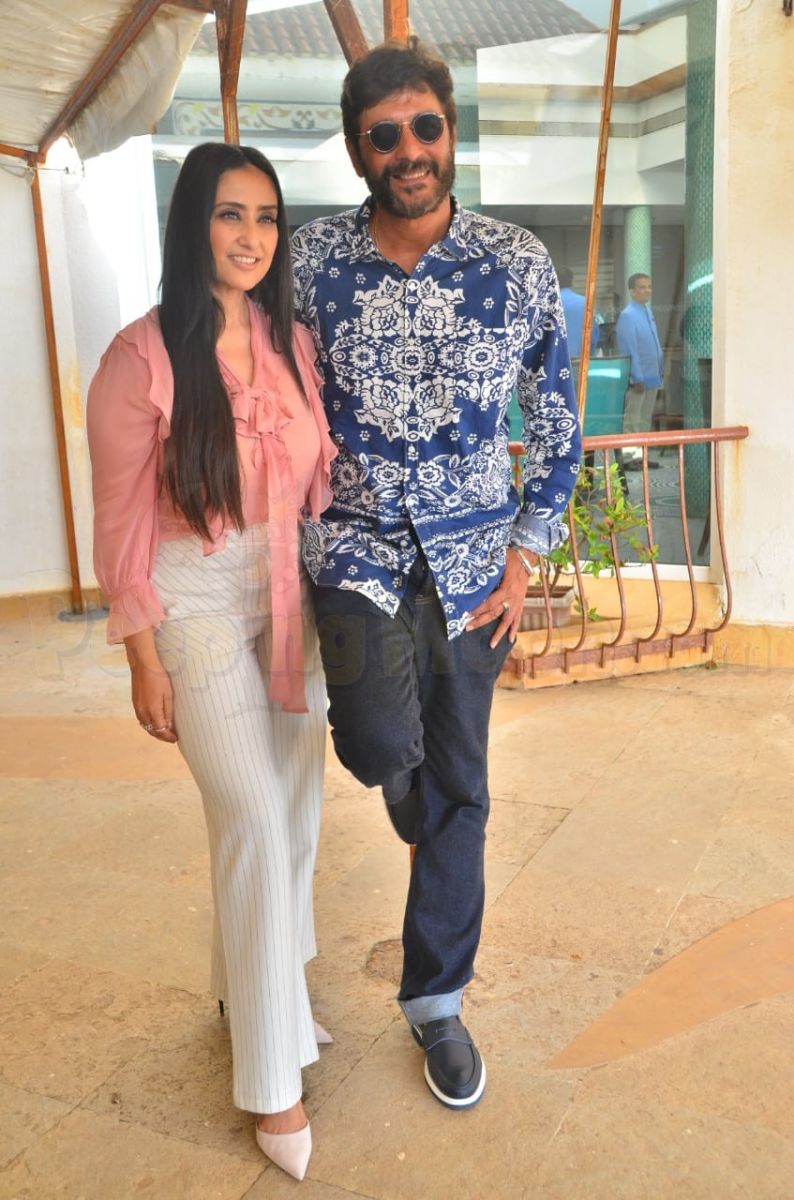 Prassthanam is produced by Sanjay and Maanayata Dutt under their home production Sanjay S Dutt Productions. It is directed by Deva Katta and also stars Ali Fazal, Amyra Dastur and Satyajeet Dubey. The film releases on September 20, 2019.