Shahid Kapoor's and Mira Rajput's firstborn Misha Kapoor turned three on Monday and as doting parents, the couple along with their second child Zain Kapoor hosted a party in the city. Several star kids flocked to the party to wish the little one a happy birthday. Our shutterbugs positioned outside the party venue clicked AbRam Khan, Inaaya Naumi Kemmu, Yash Johar and Roohi Johar amongst several others.

AbRam, the youngest son of Shah Rukh Khan and Gauri Khan made it to the party venue first. Dressed in comfortable pants and blue tee, AbRam posed happily for the cameras. 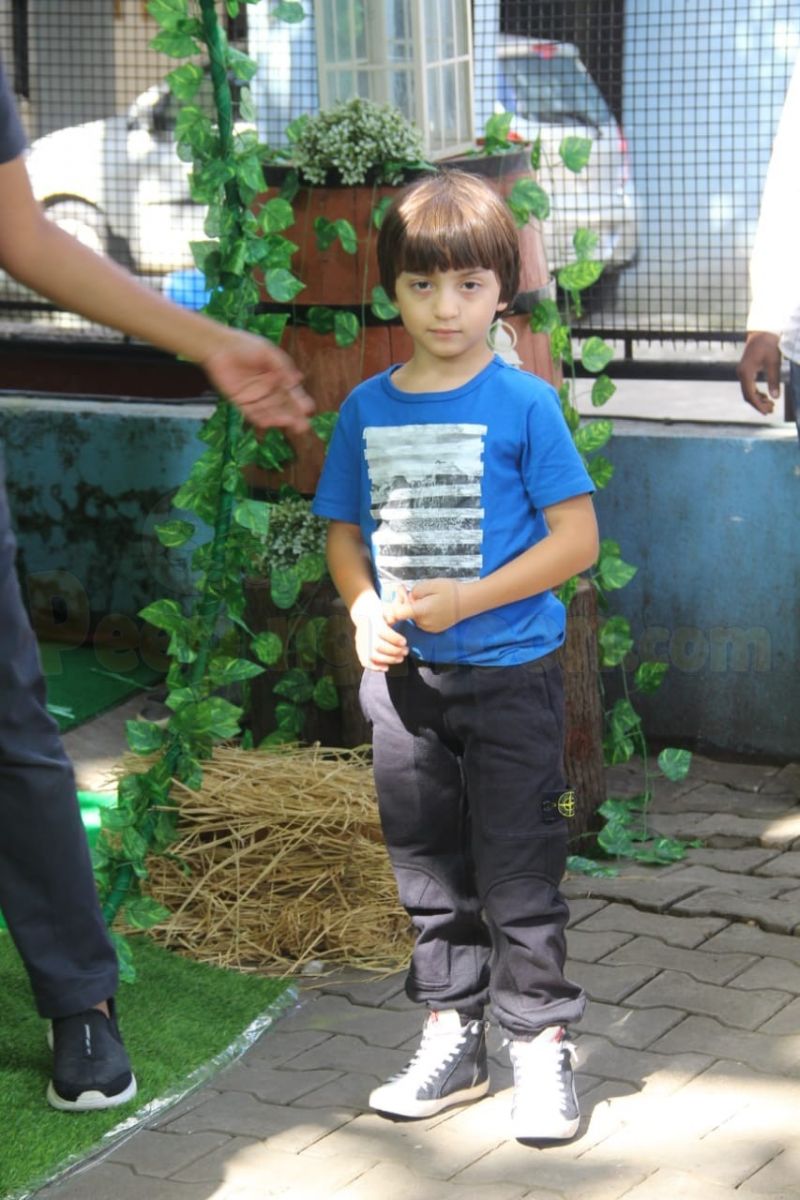 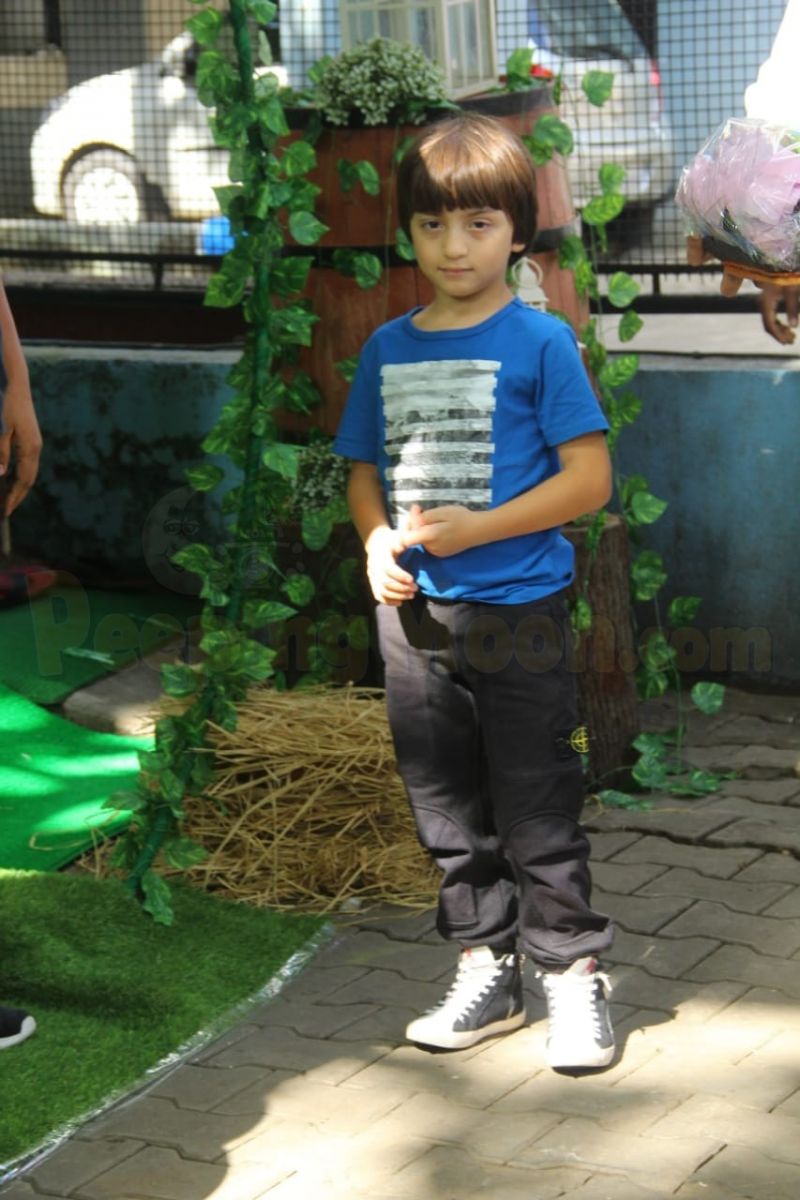 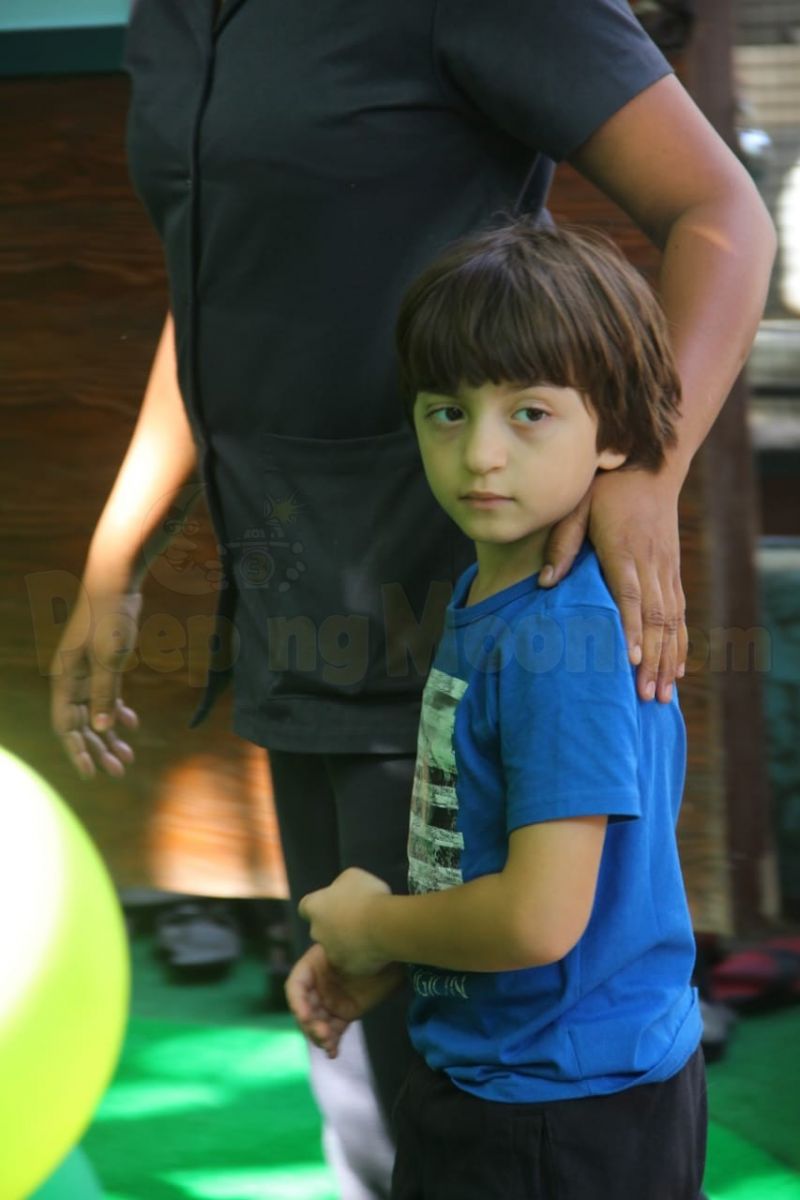 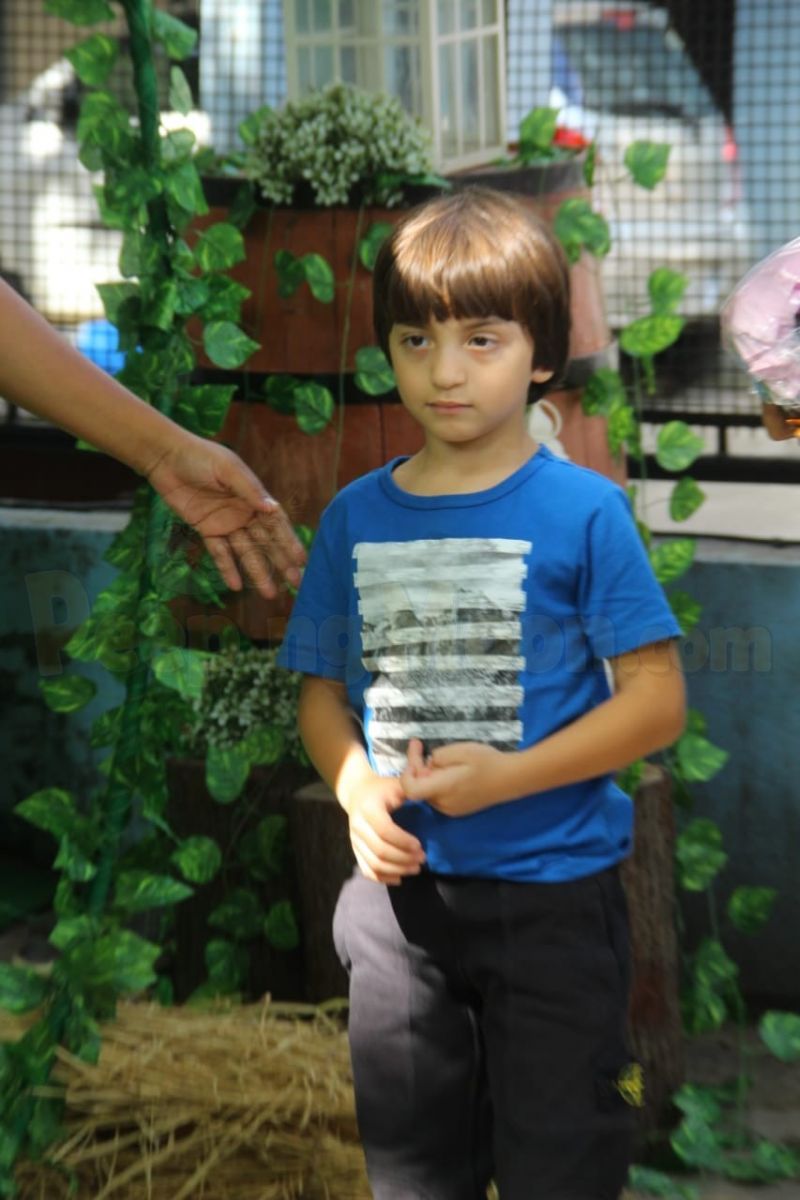 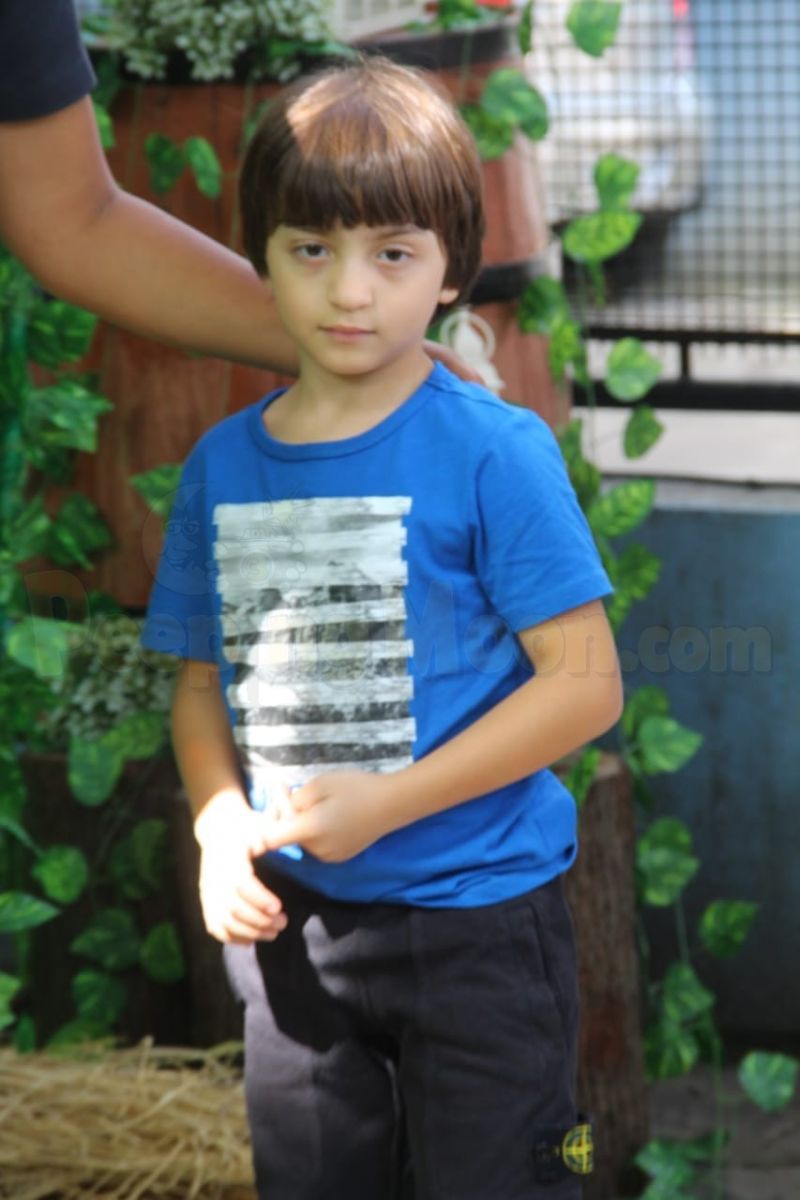 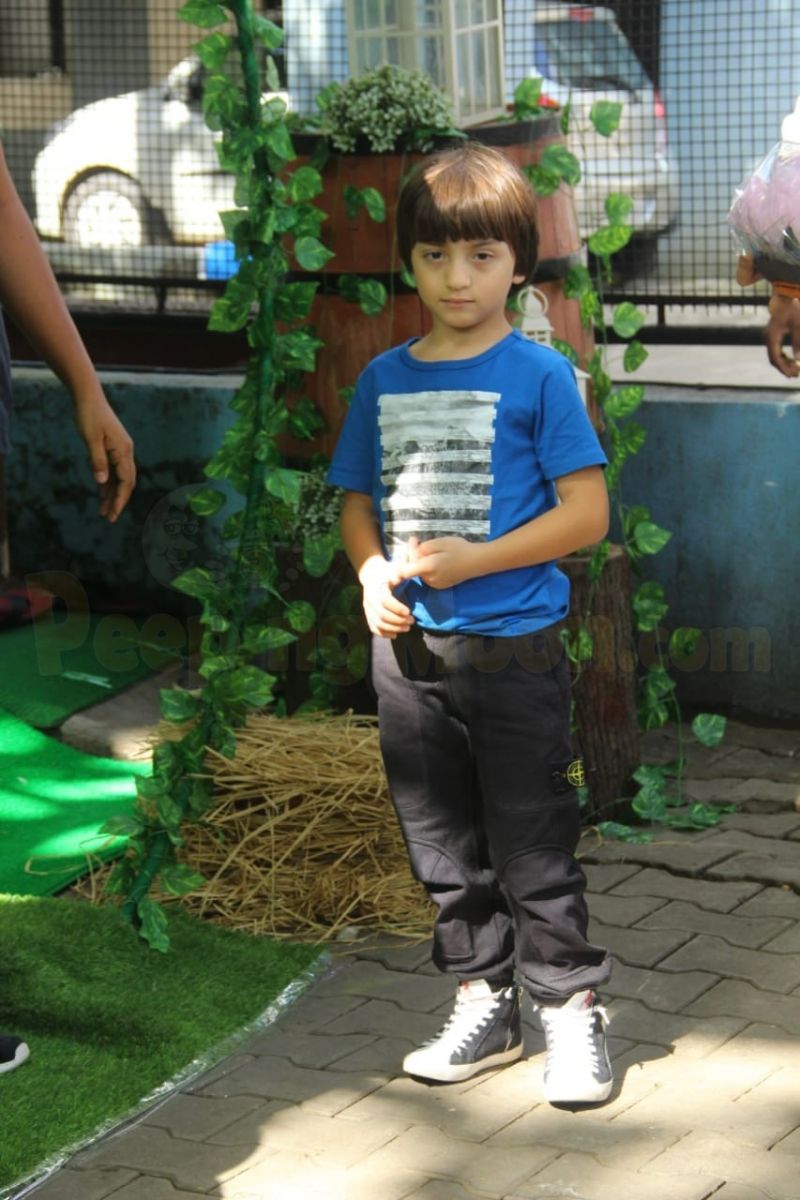 Inaaya was accompanied by her parents Soha Ali Khan and Kunal Kemmu. Kunal, for the unversed, is Shahid's and his brother Ishaan Khatter's BFF and the trio had recently taken a bike trip in Europe. Inaaya, dressed in a cute frock looked adorable as always while mommy Soha looked stunning in polka dot skirt and black tee. Kunal kept his look simple in pants and tee. 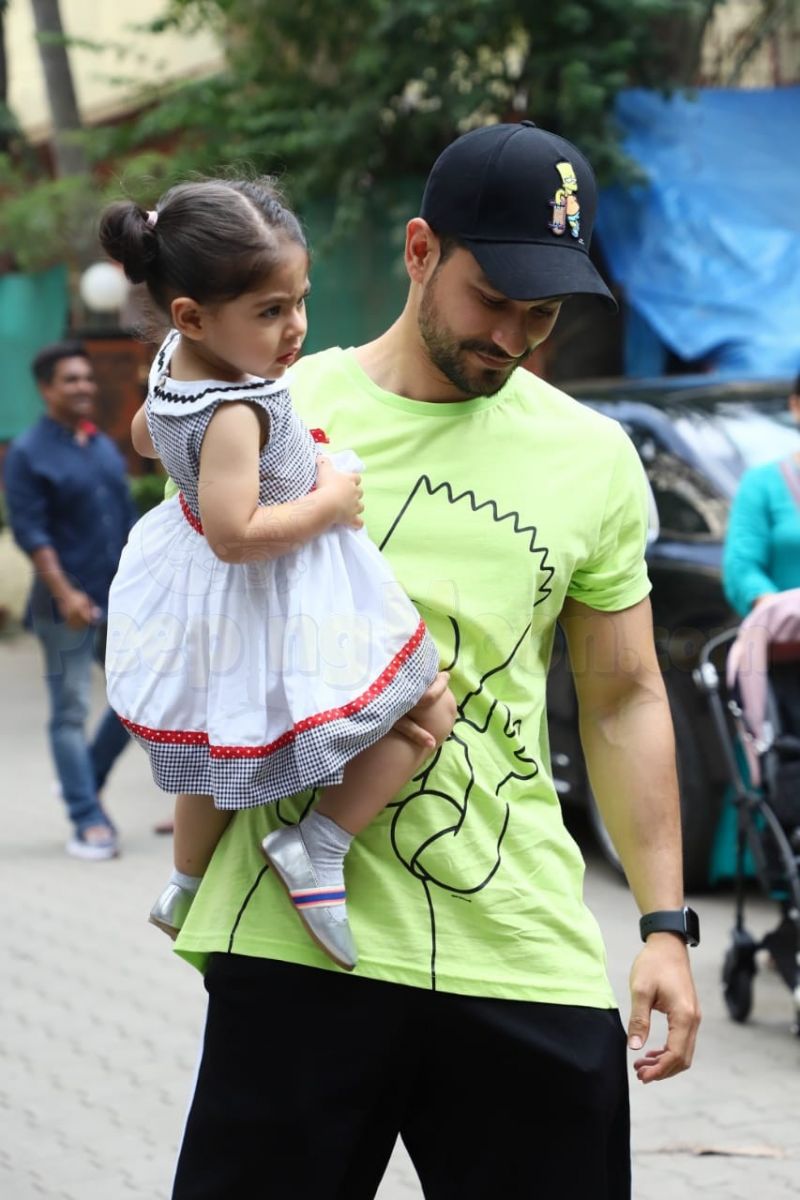 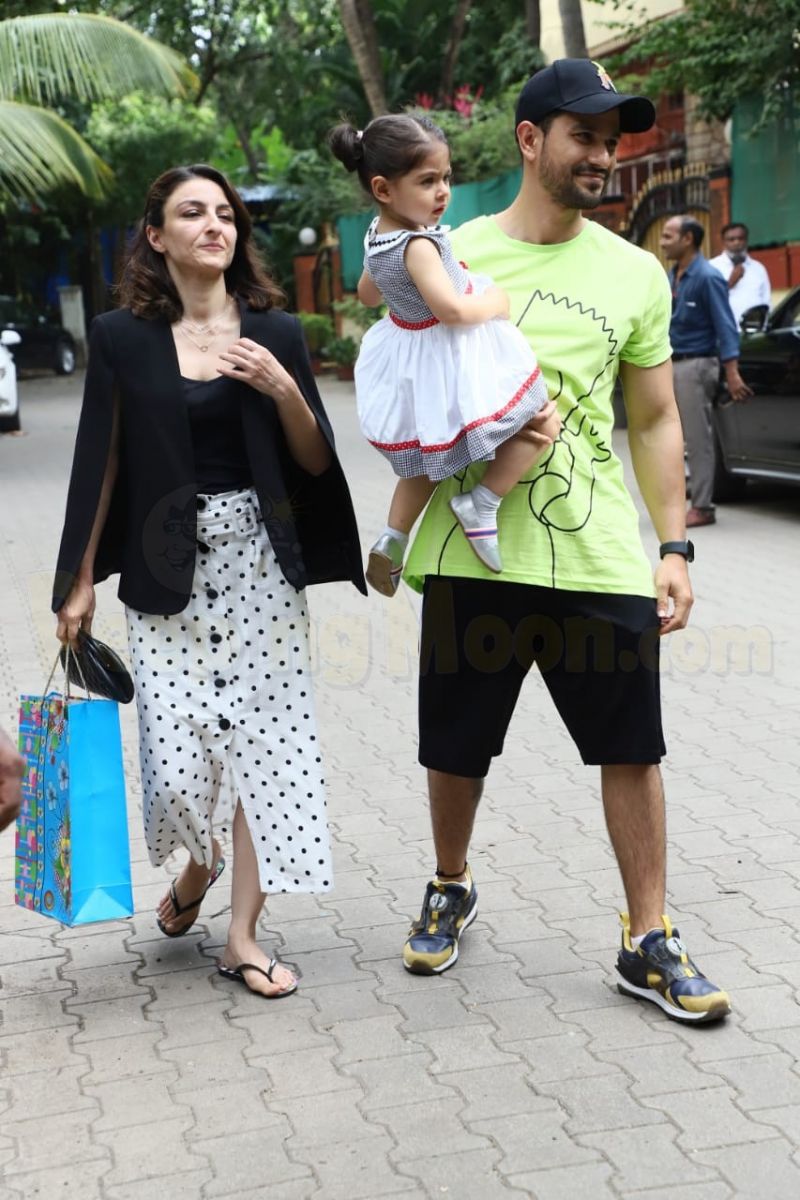 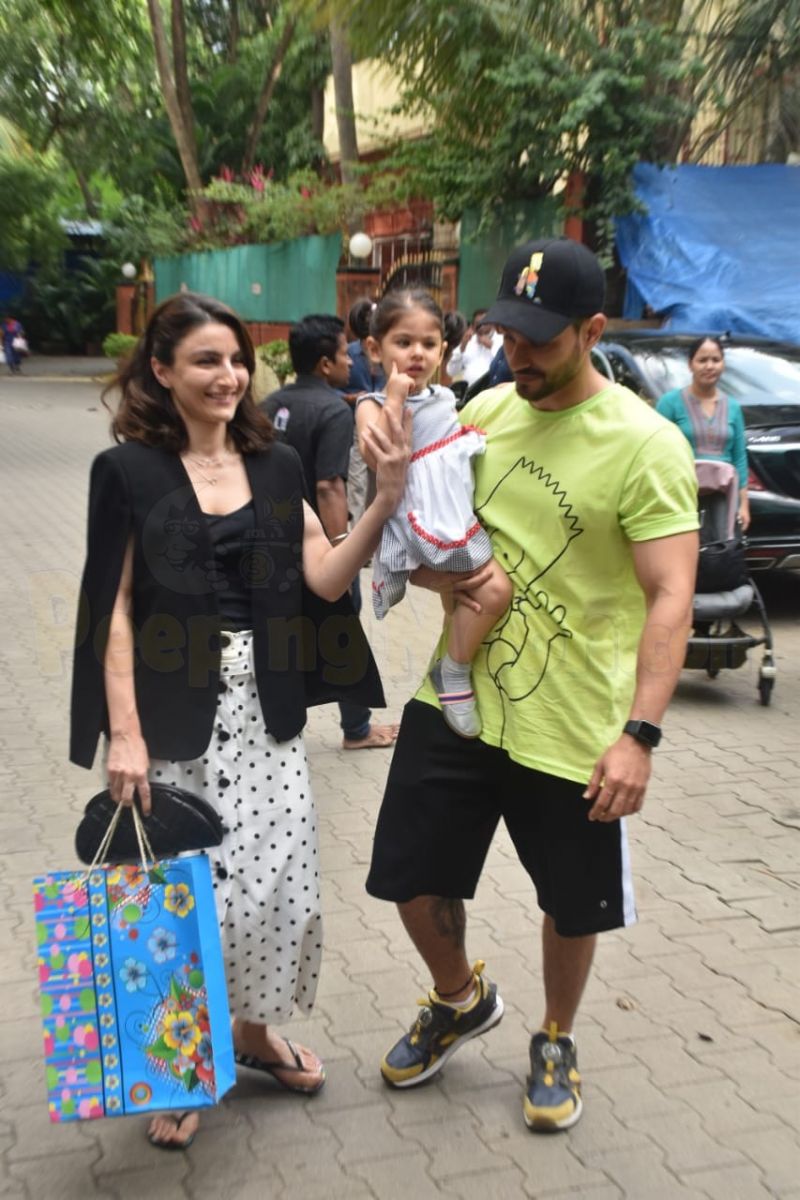 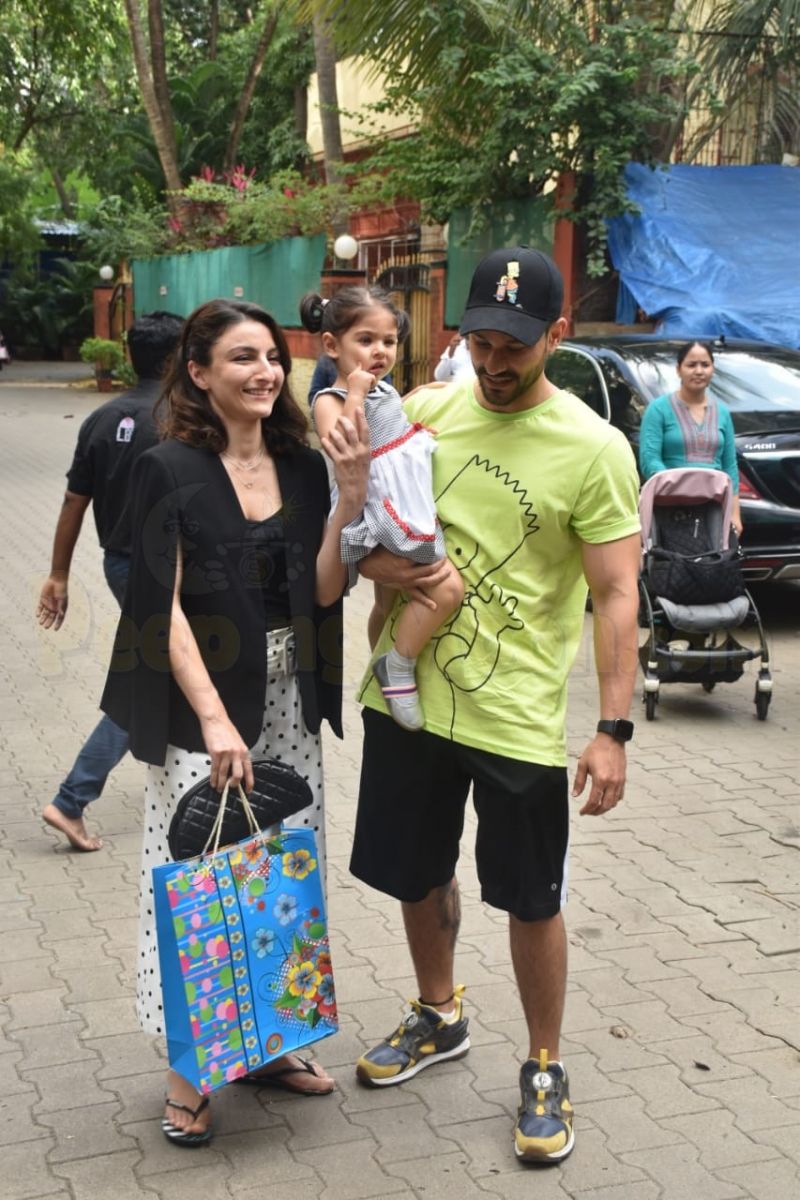 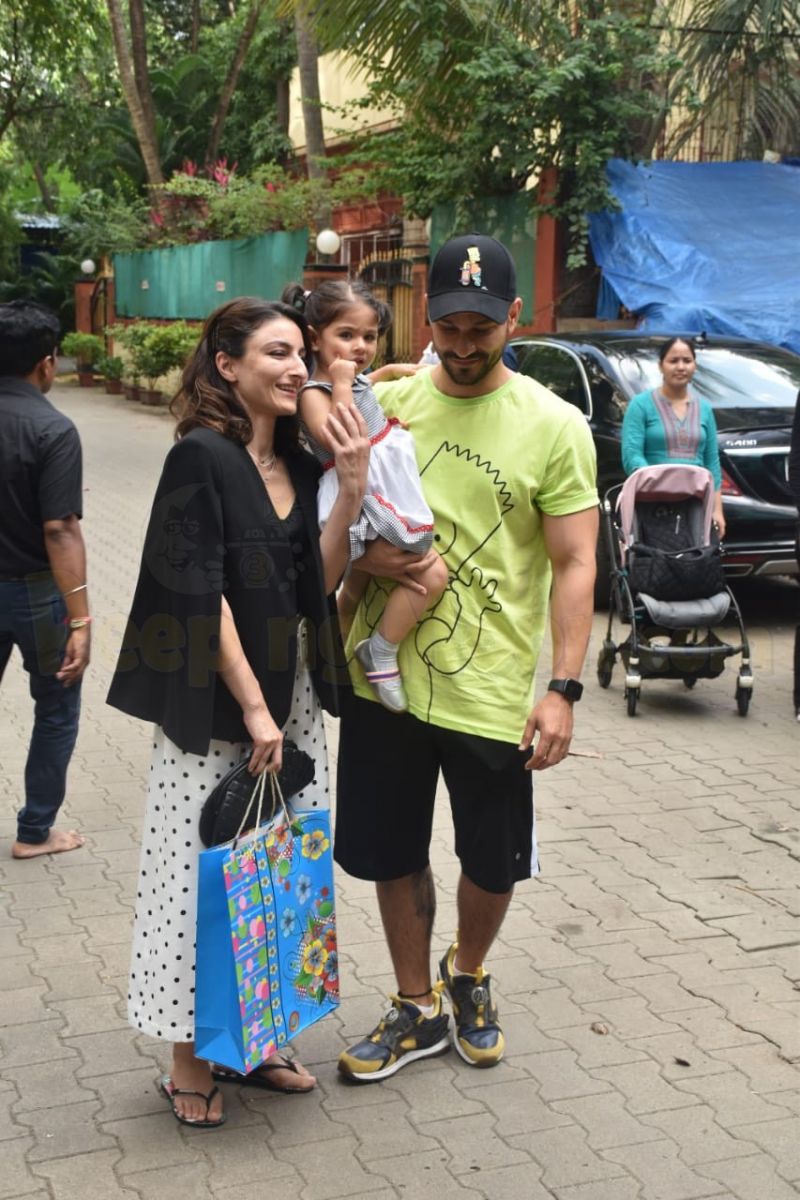 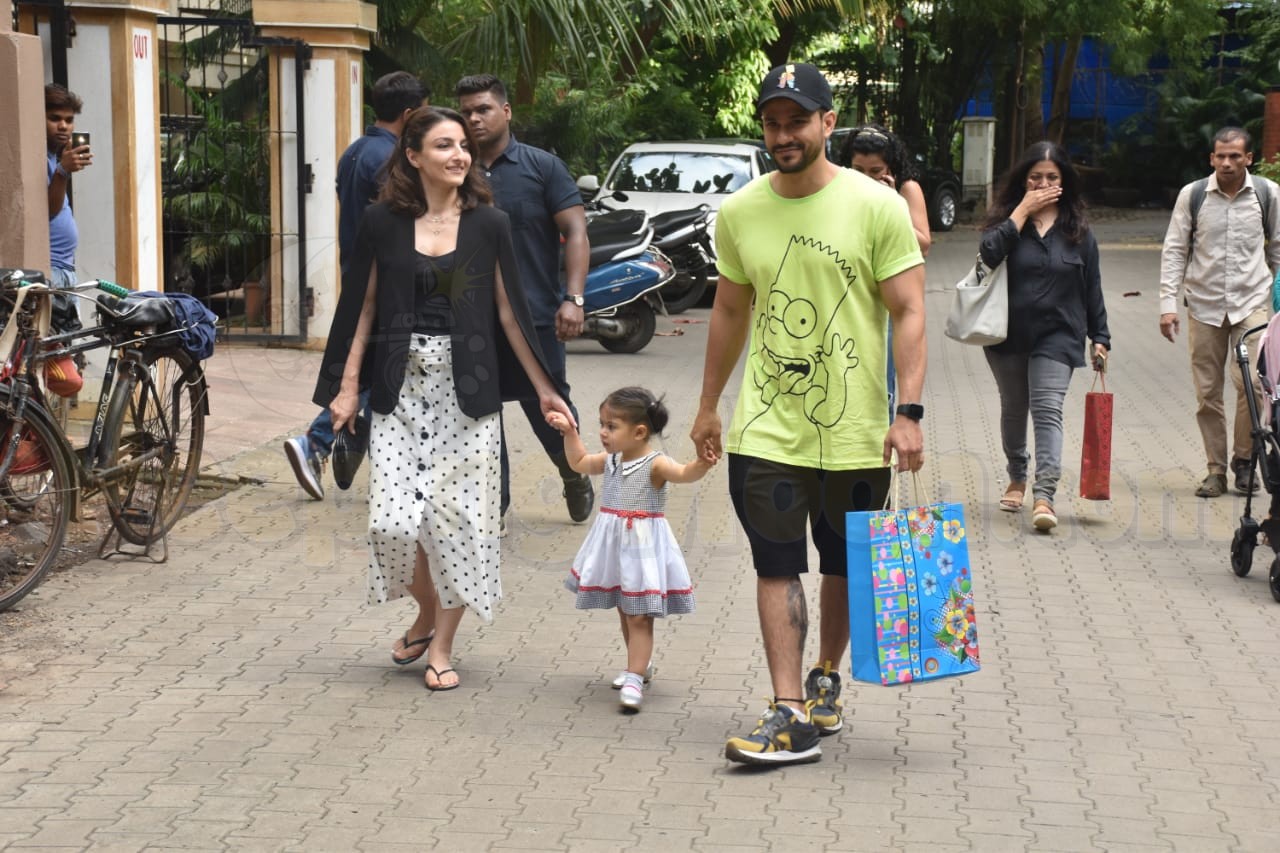 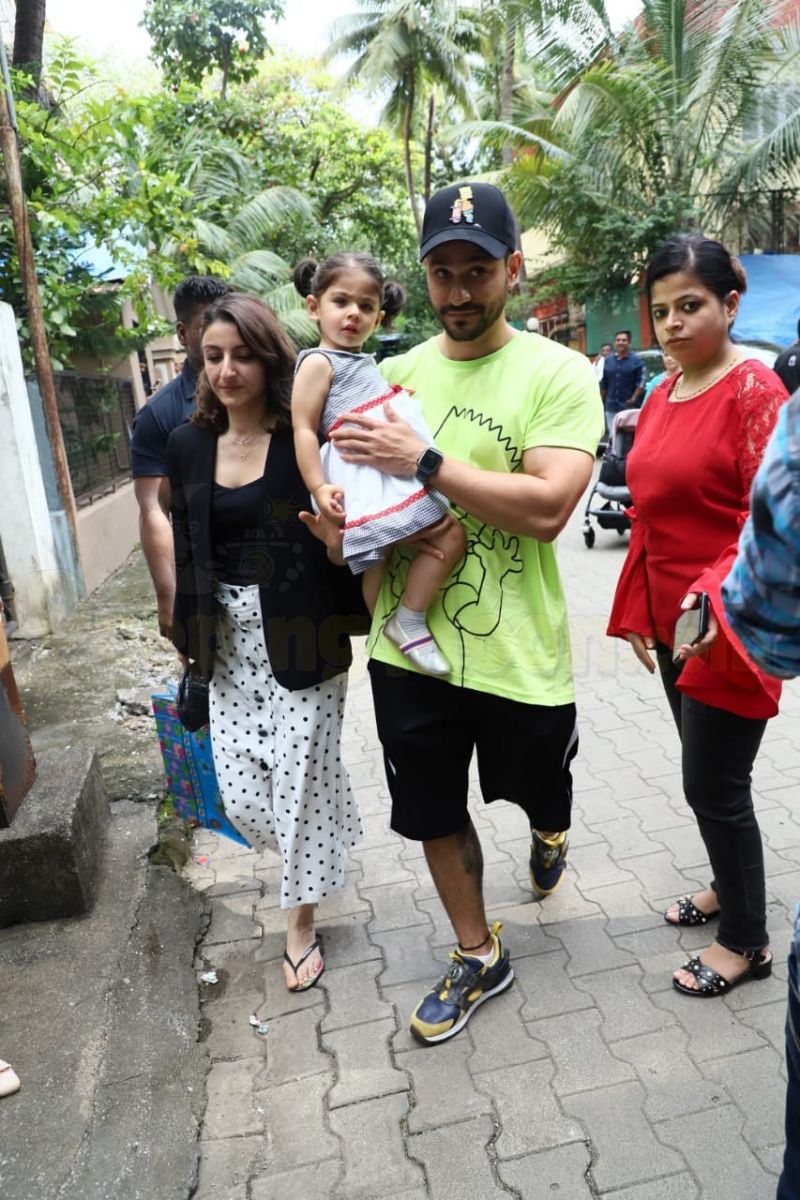 Yash and Roohi, twins of filmmaker Karan Johar also attended the party. While Roohi was dressed in a pastel pink outfit, Yash looked smart in white. 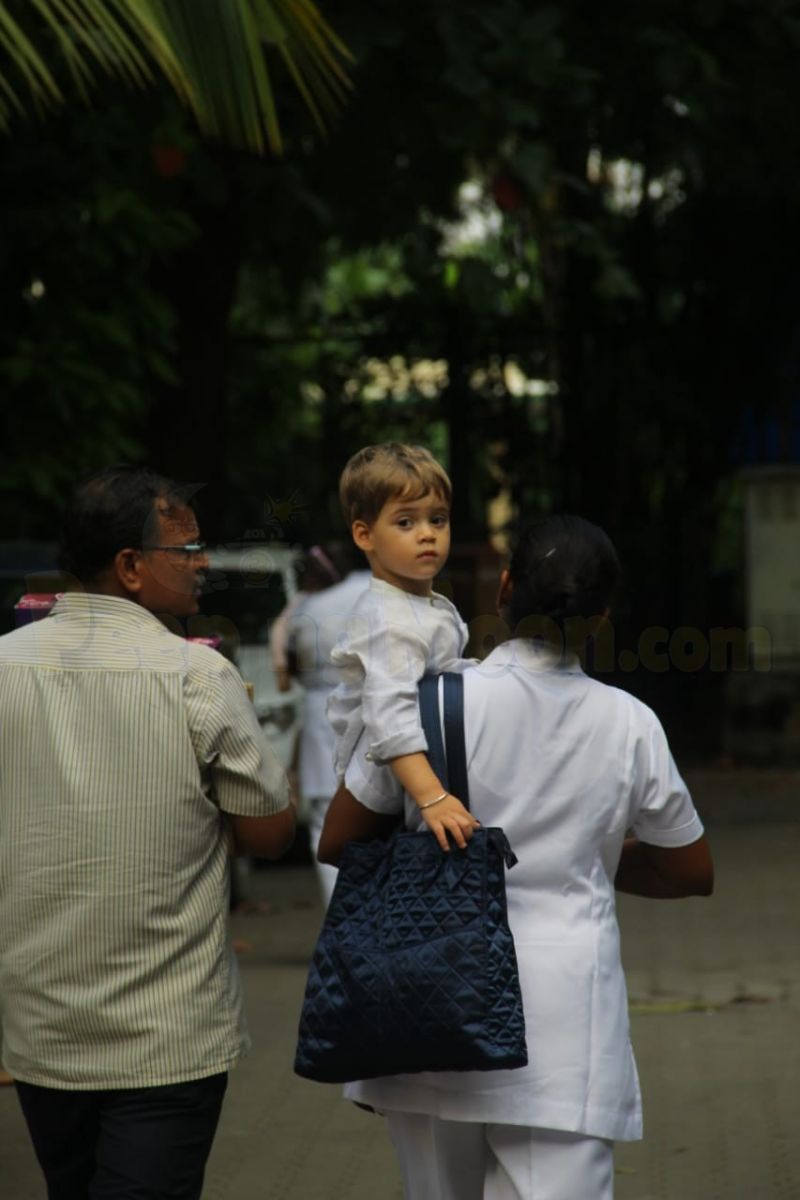 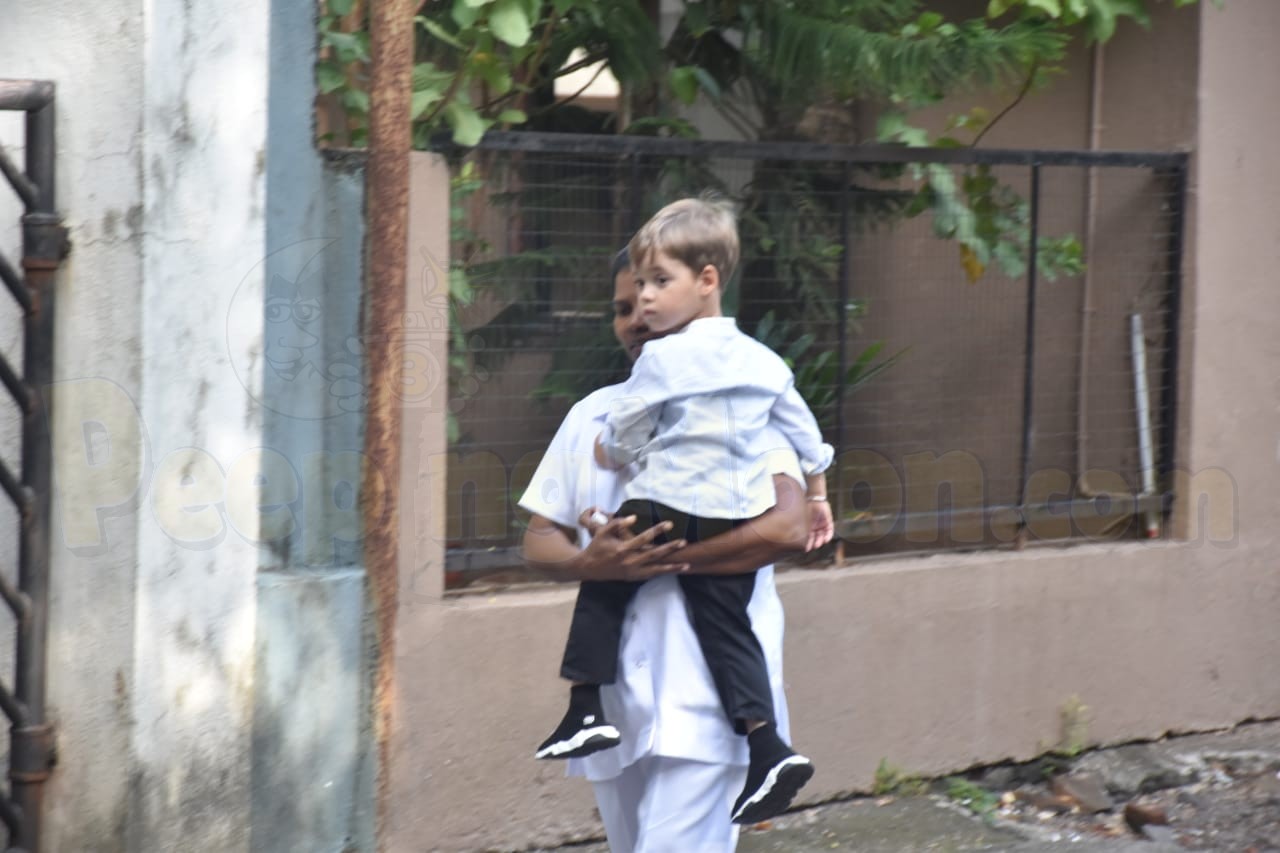 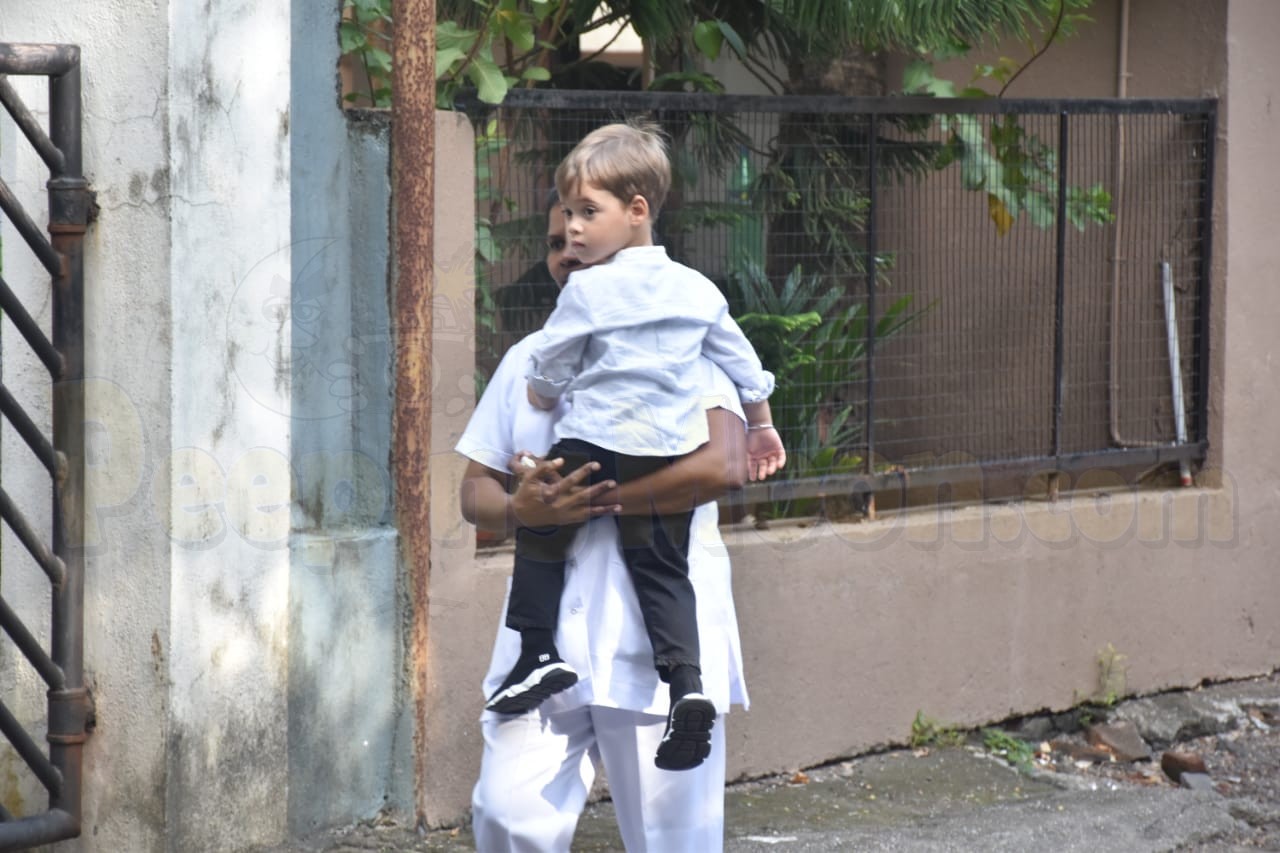 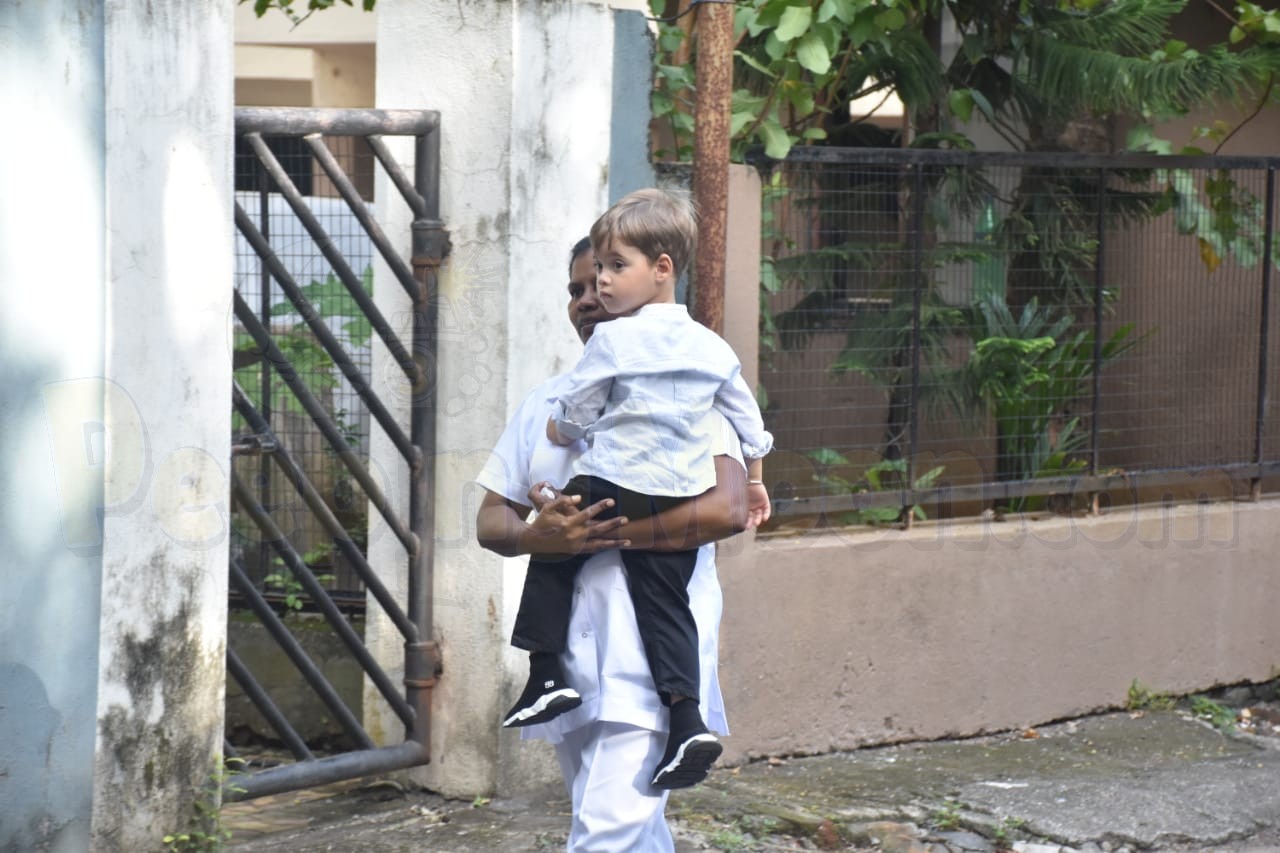 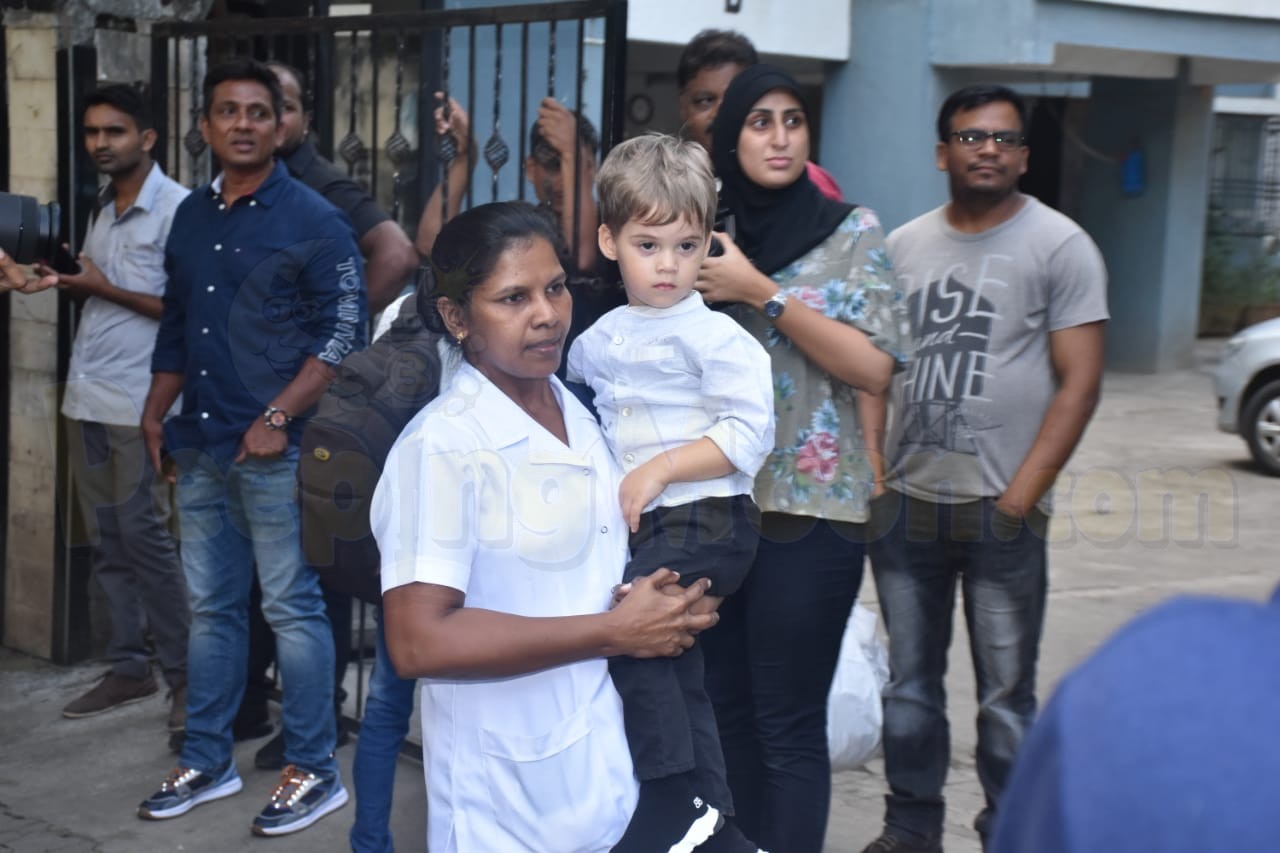 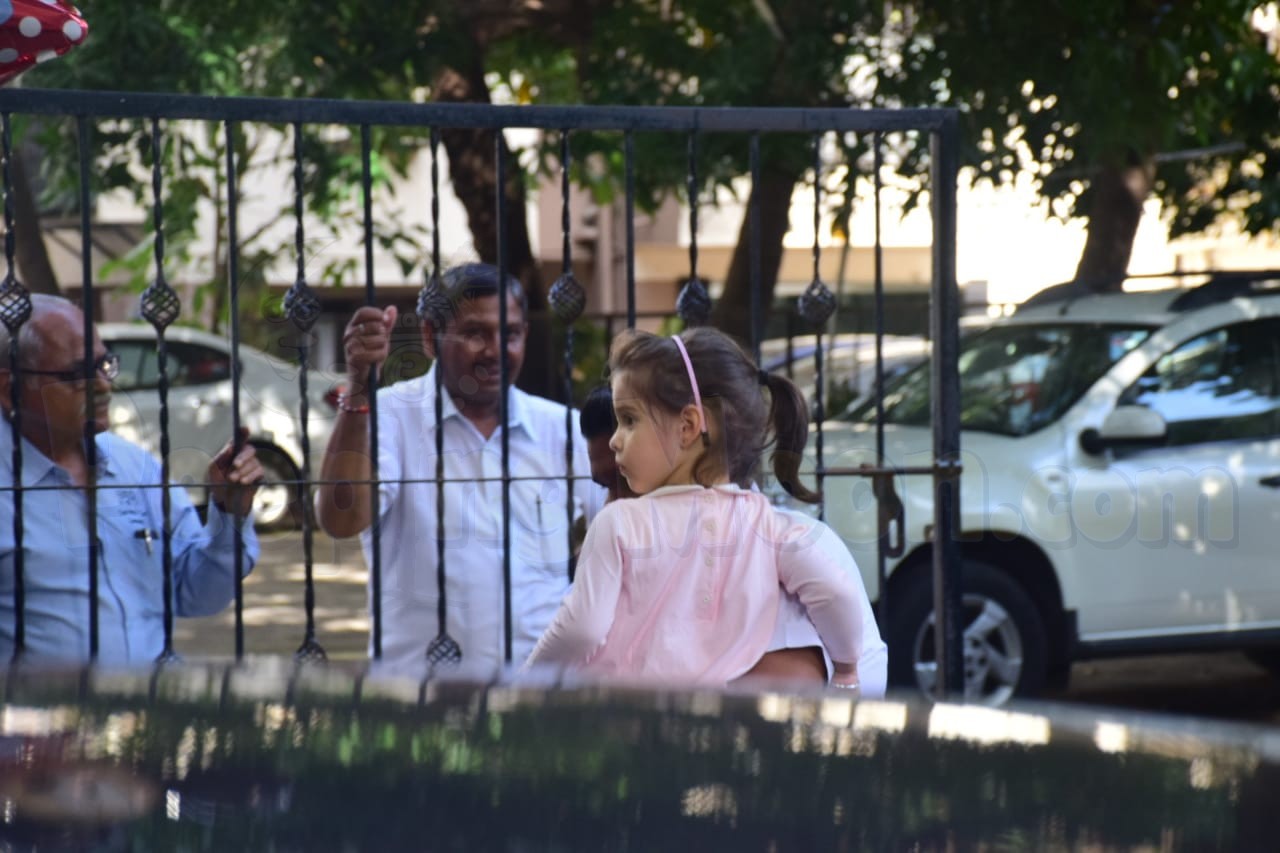 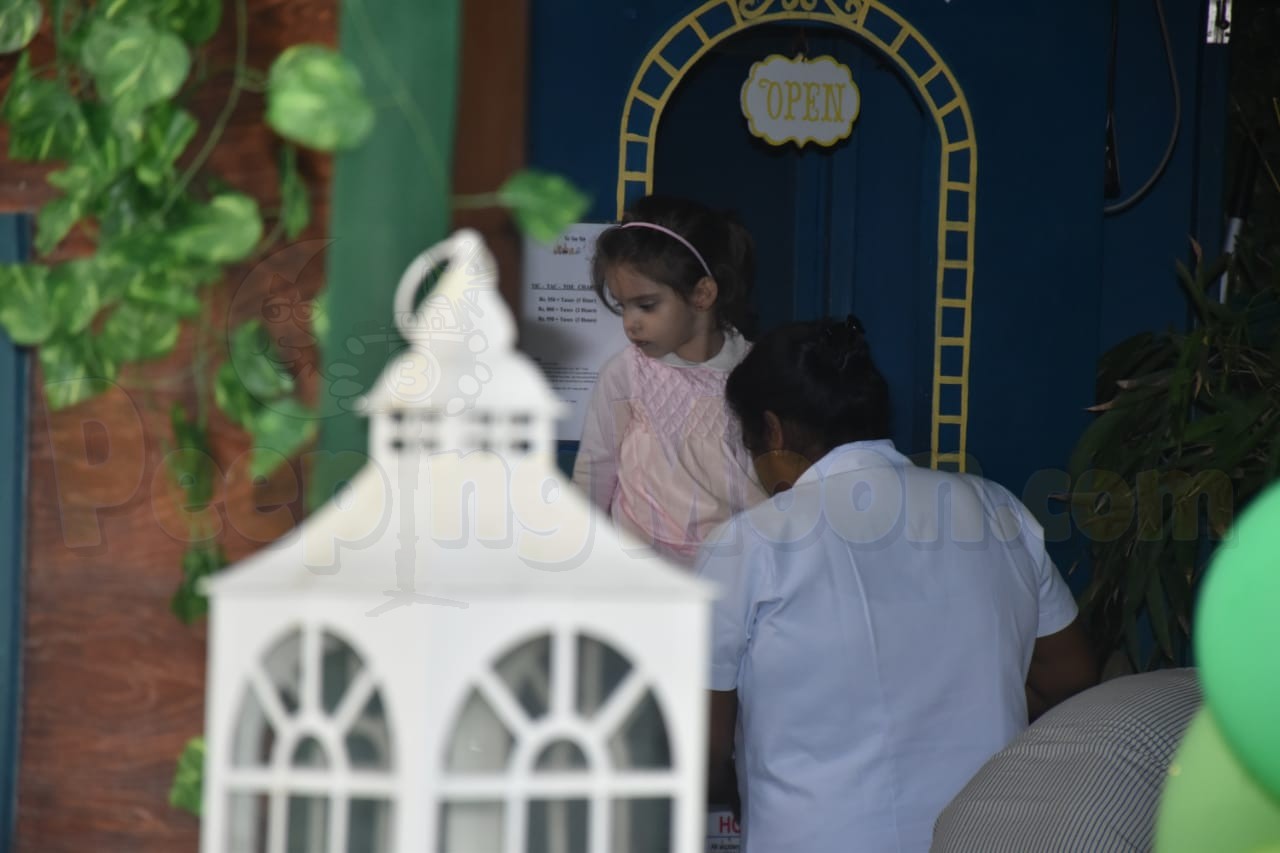 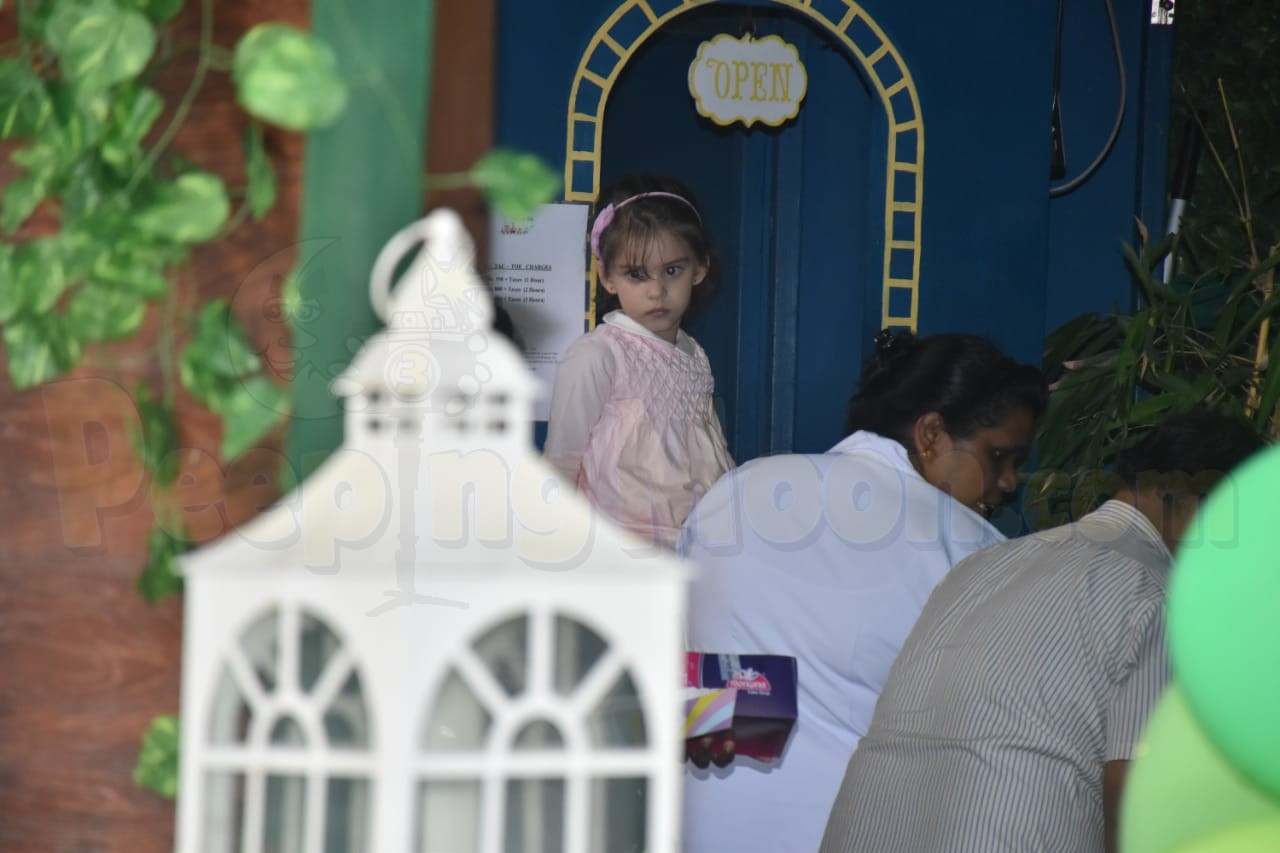 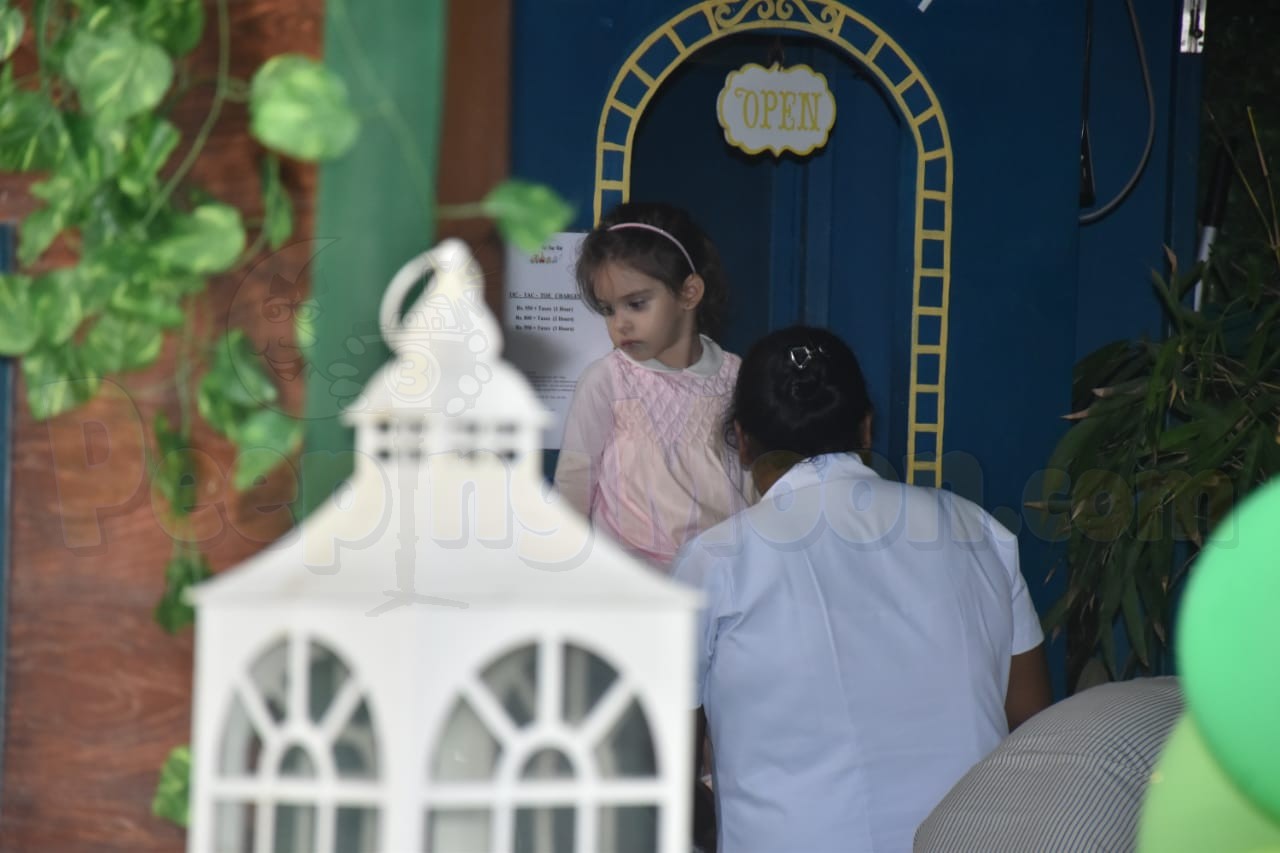