Our shutterbugs clicked Ayushmann Khurrana and Nushrat Bharucha in a never seen before avatar as they shot for a song for their upcoming quirky comedy Dream Girl in the city. For the shoot, Ayushmann, who plays the role of Pooja aka Dream Girl, donned a colourful and quirky attire. Nushrat, on the other hand, made for the perfect Marathi mulgi. Dream Girl is directed by Raaj Shaandilyaa and produced by Ekta Kapoor and Shobha Kapoor under the banner Balaji Motion Pictures. It is scheduled to release on September 13, 2019. 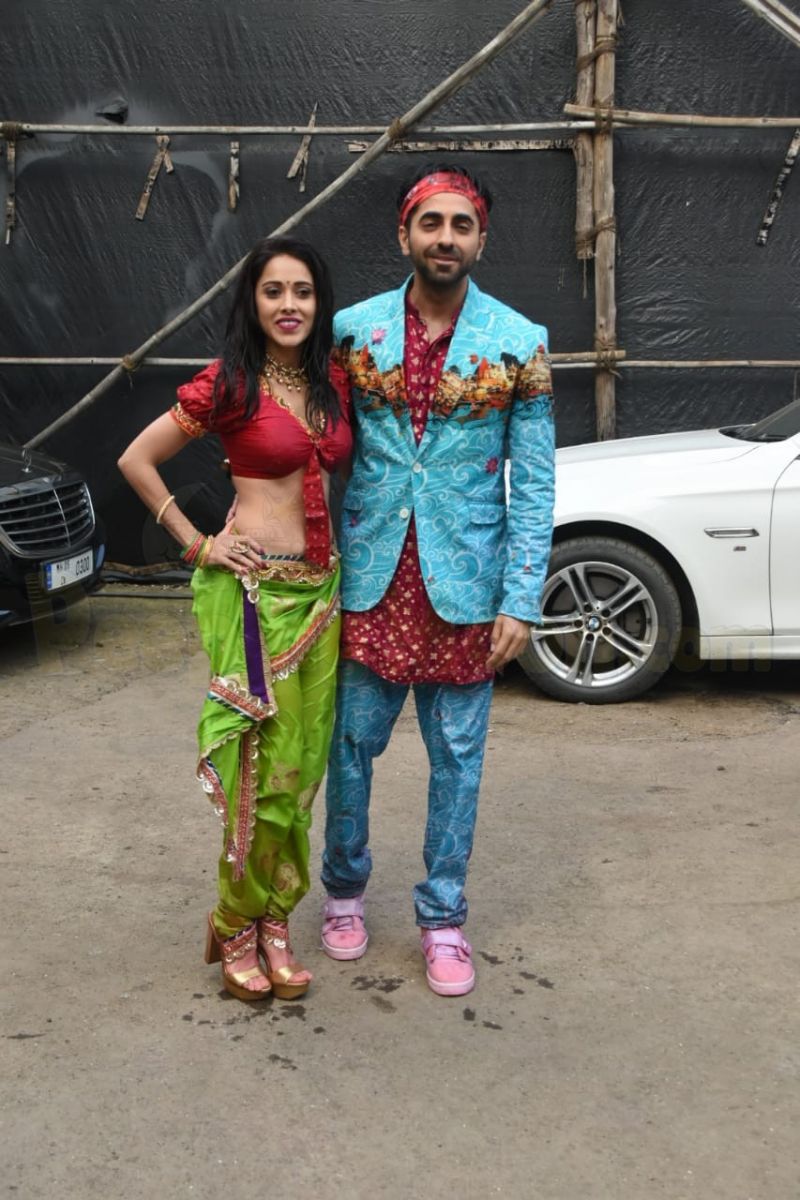 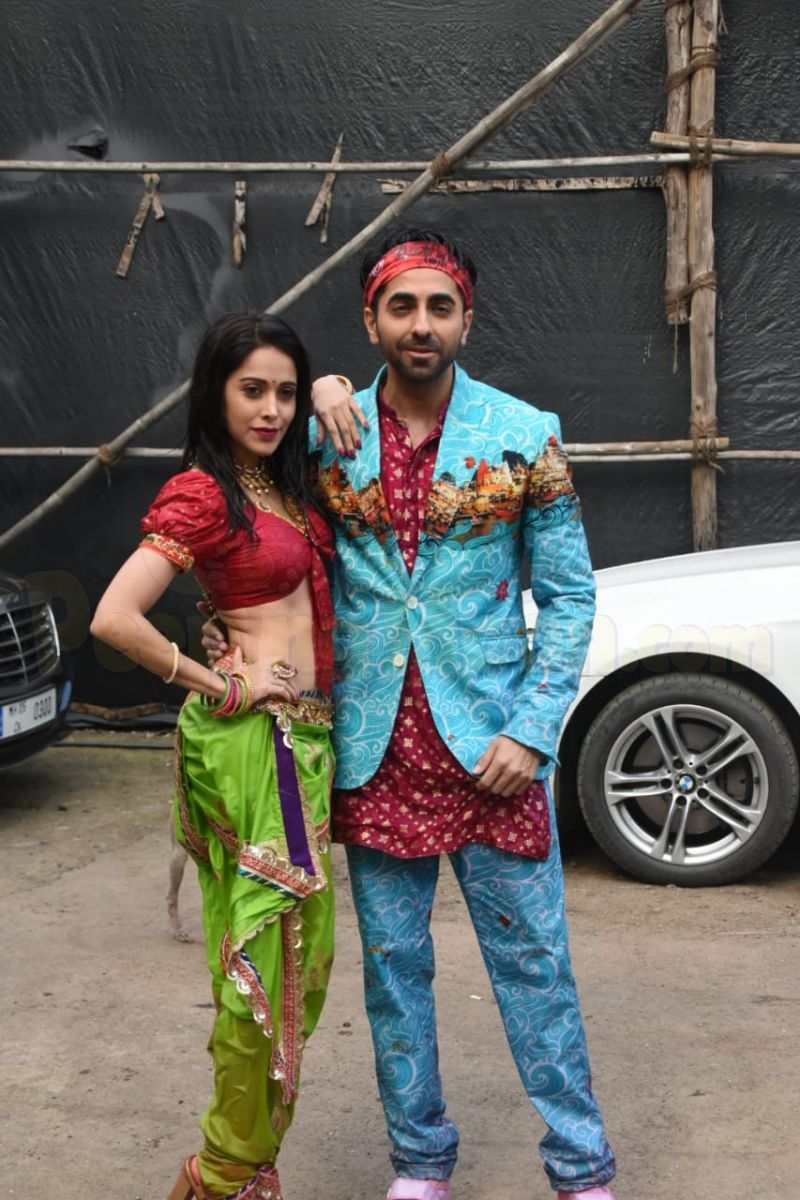 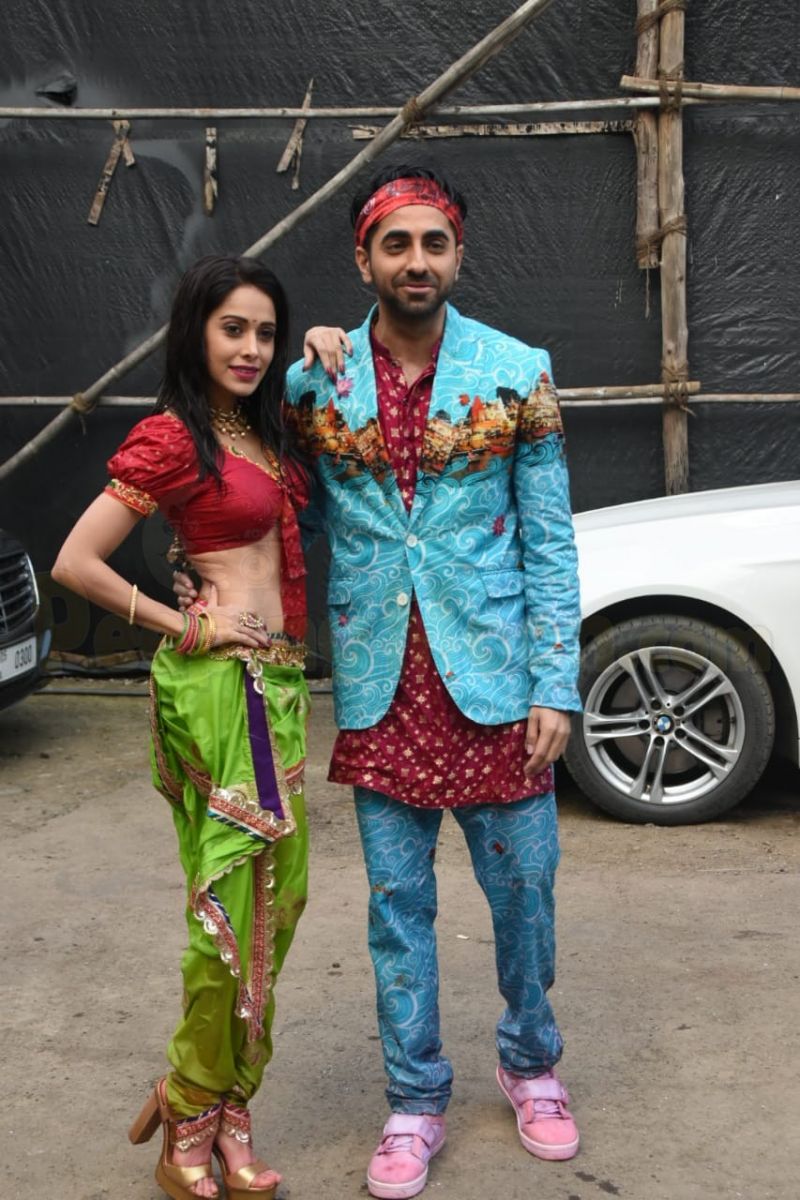 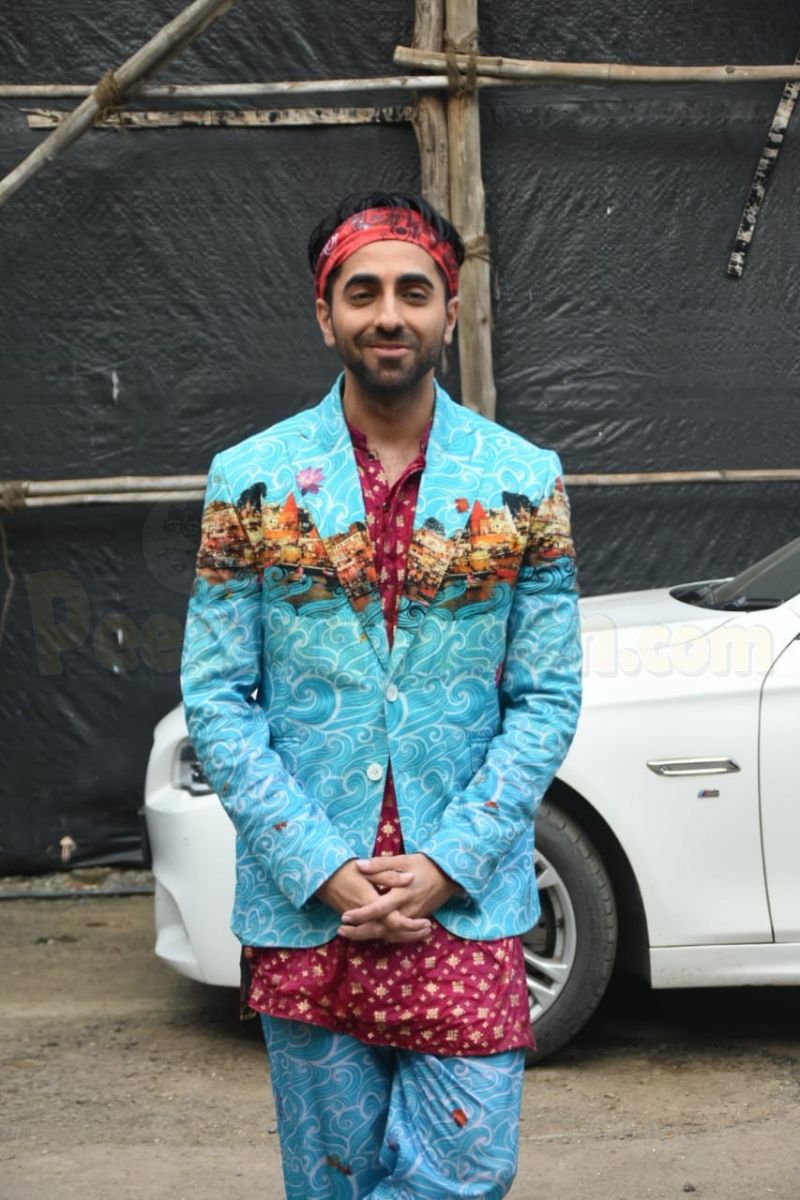 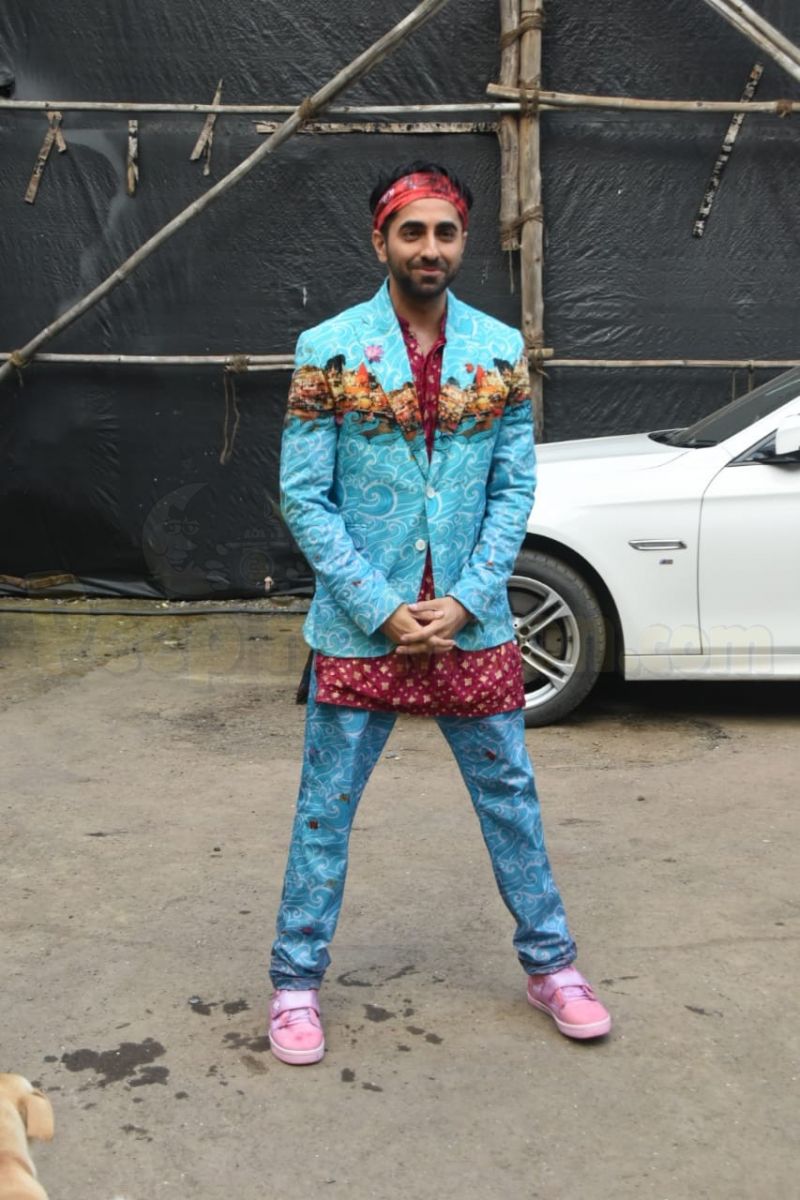 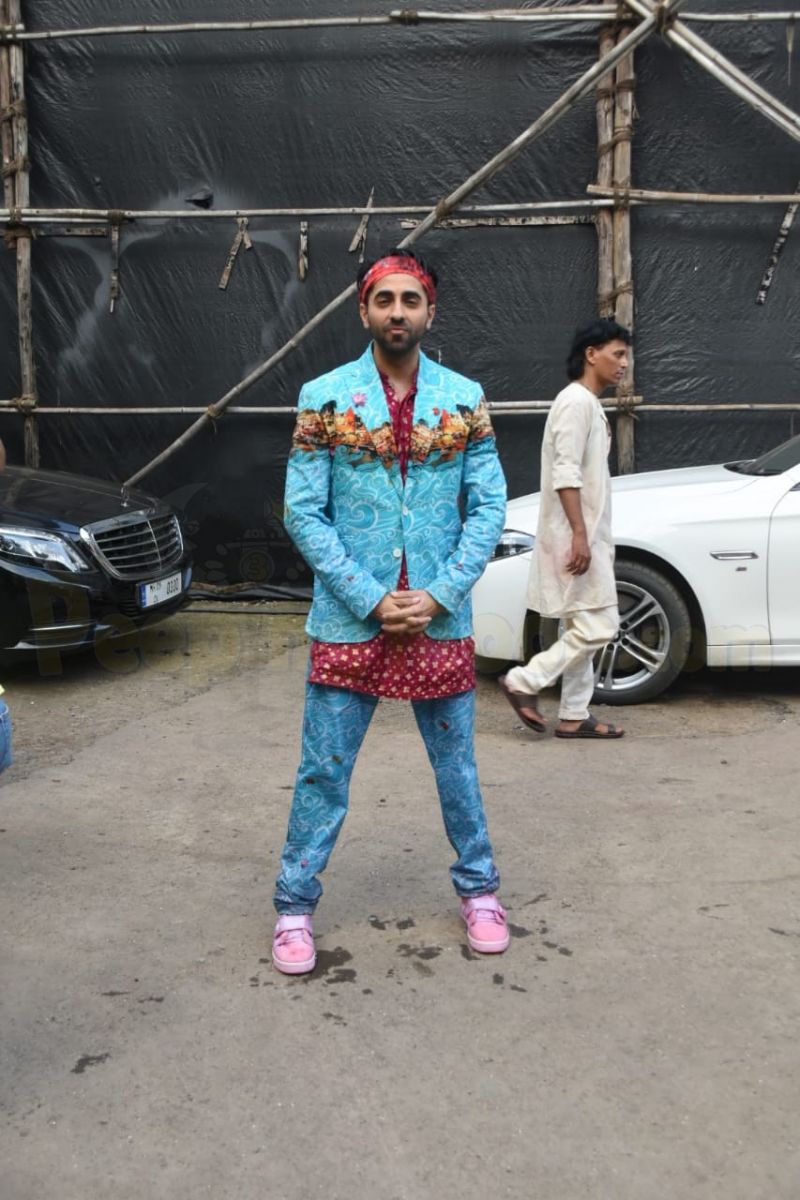 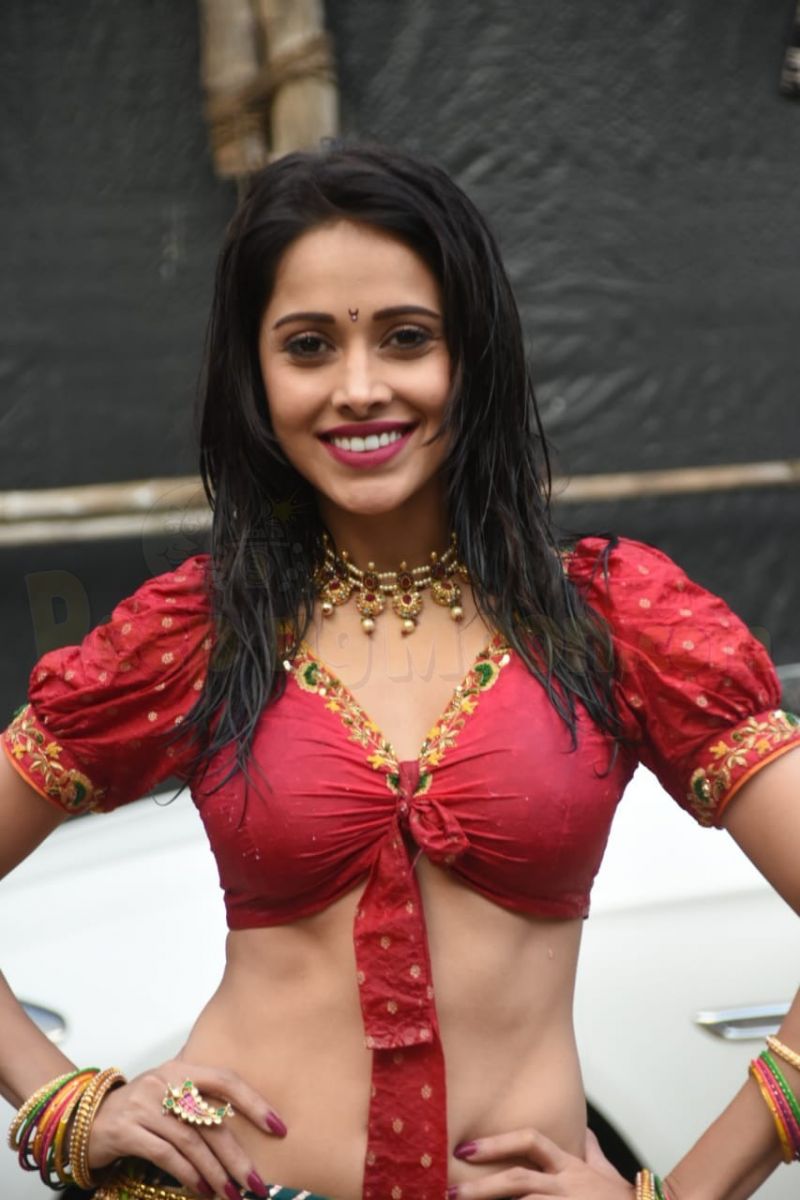 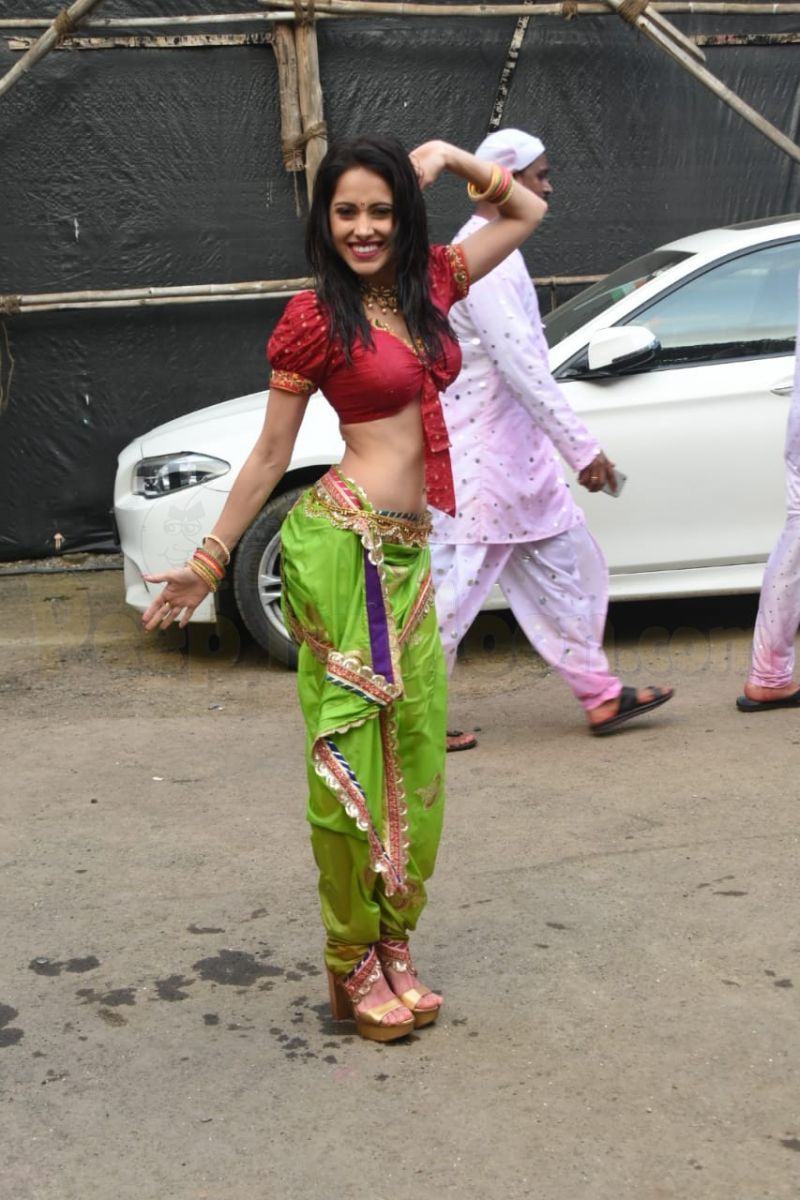 Recommended Read: Shraddha Kapoor and Prabhas pose with Raveena Tandon on the sets of Nach Baliye 9 as they promote 'Saaho'

With Saaho is just nine days away, Shraddha Kapoor and Prabhas rooted for the film in the city. The lead actors twinned in checkered outfits and were all smiles for the cameras. For the unversed, in the film, Prabhas plays the role of an undercover agent while Shraddha is a crime branch officer. Saaho is directed by Sujeeth and is scheduled to release on August 30, 2019. 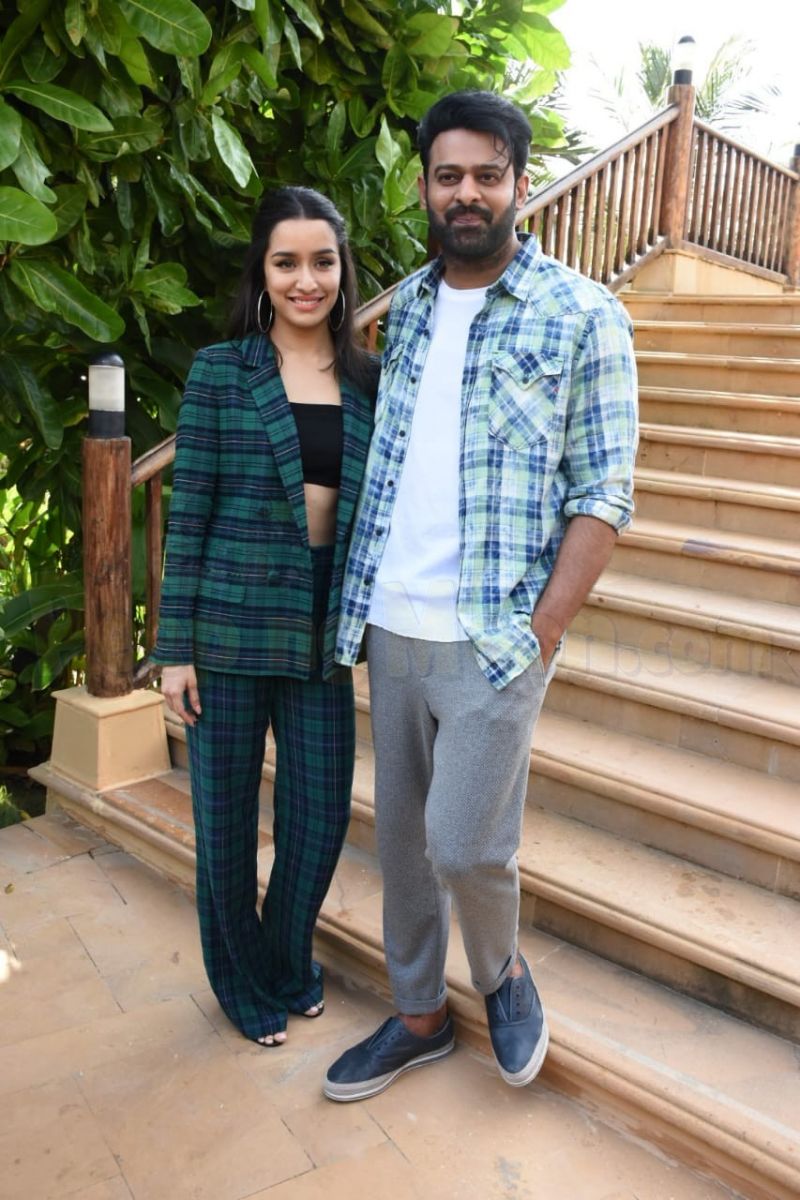 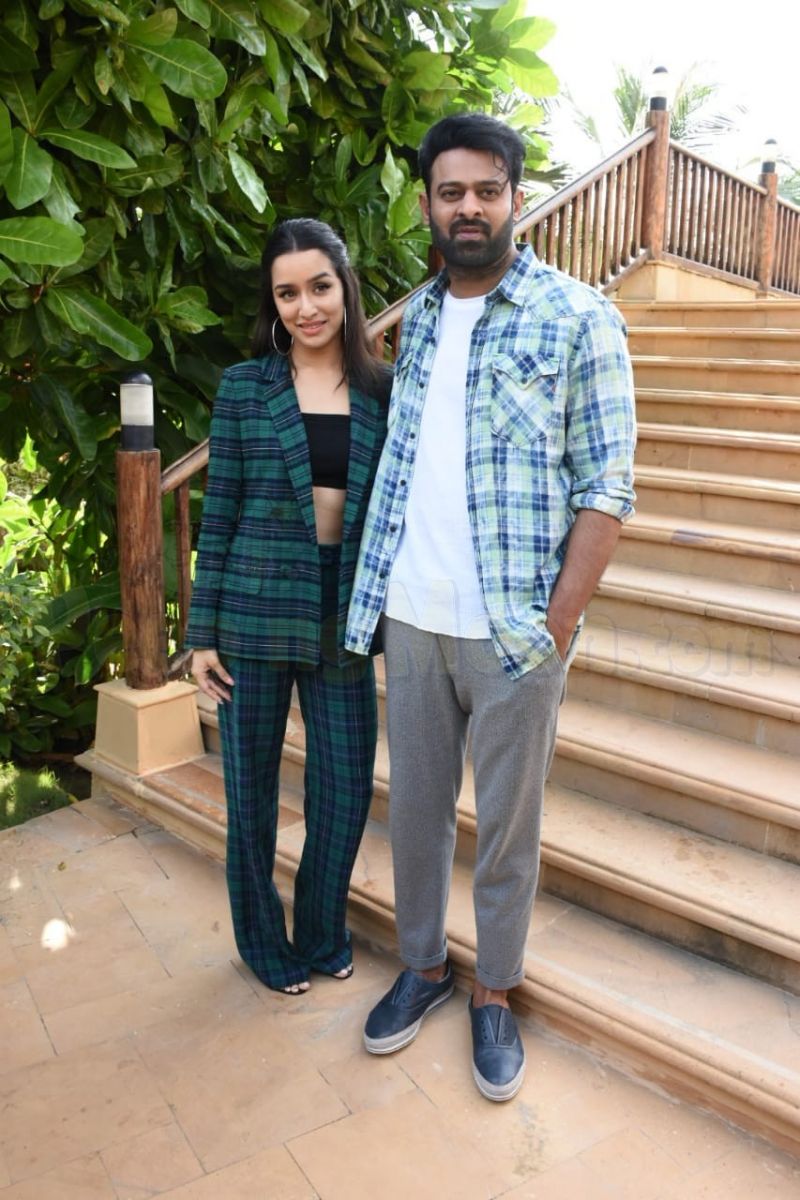 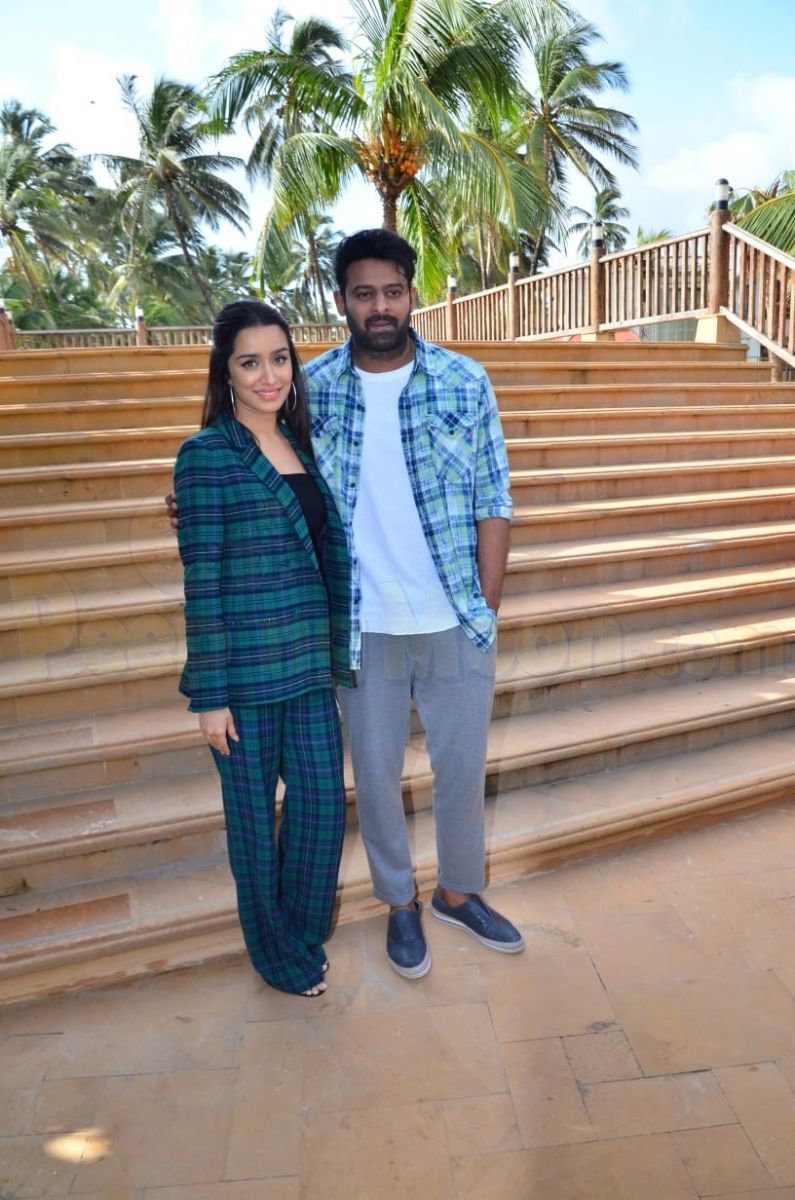 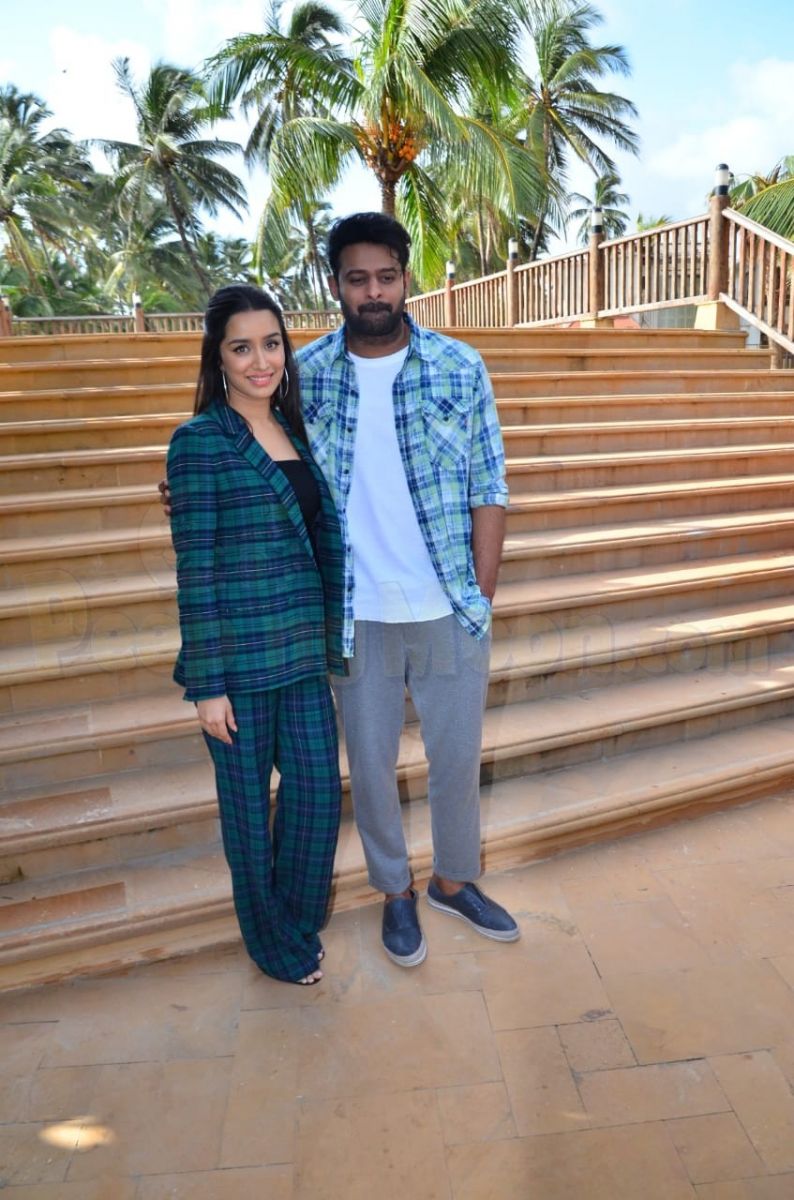 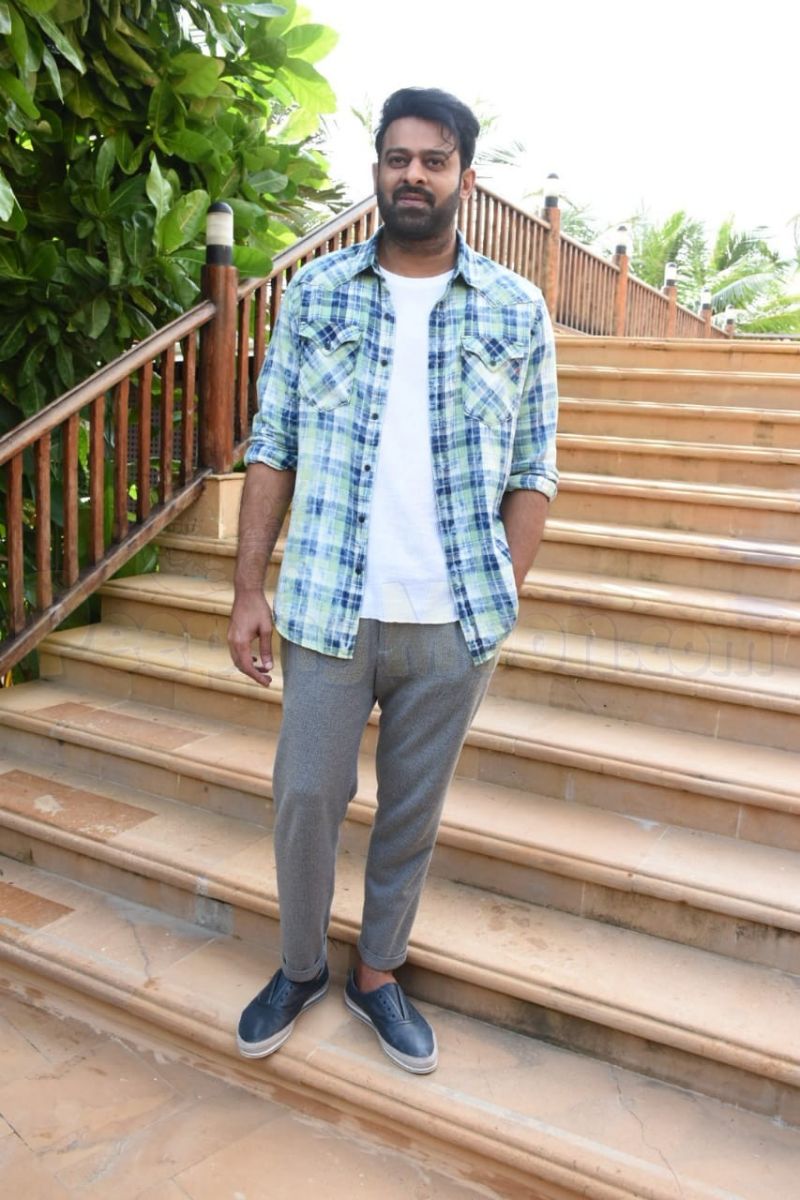 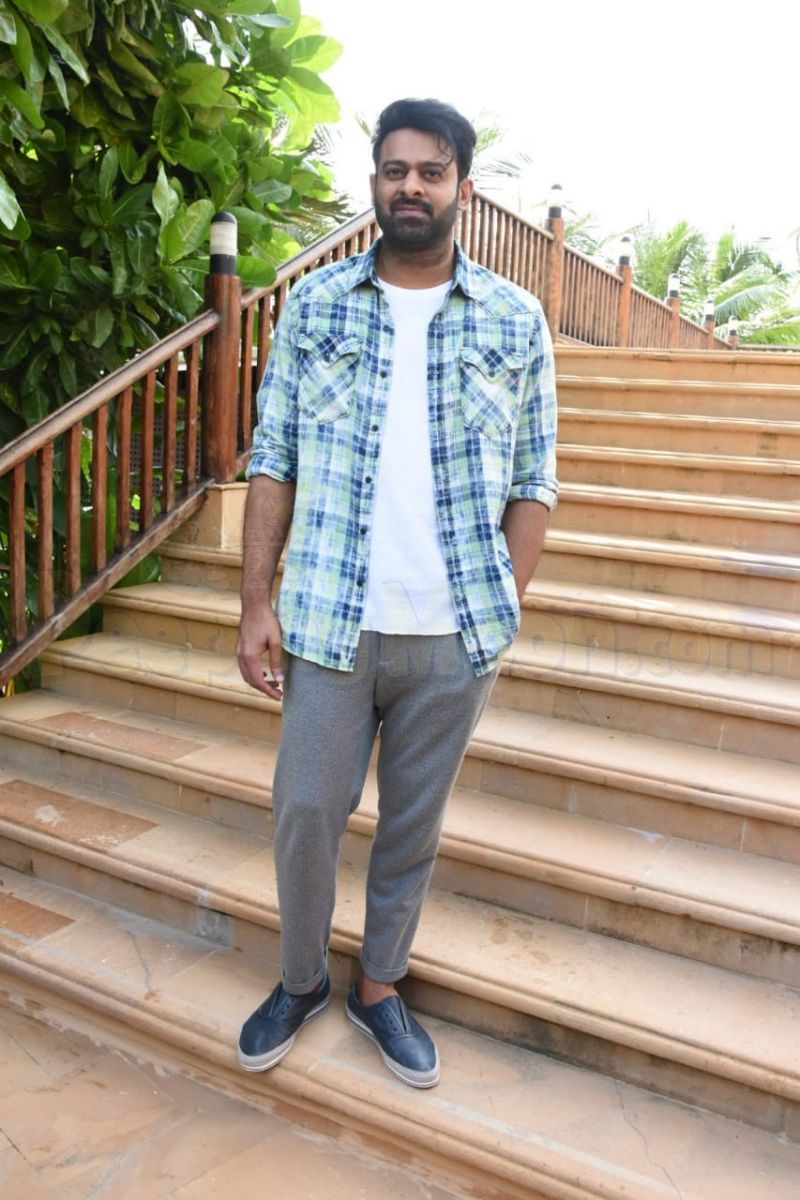 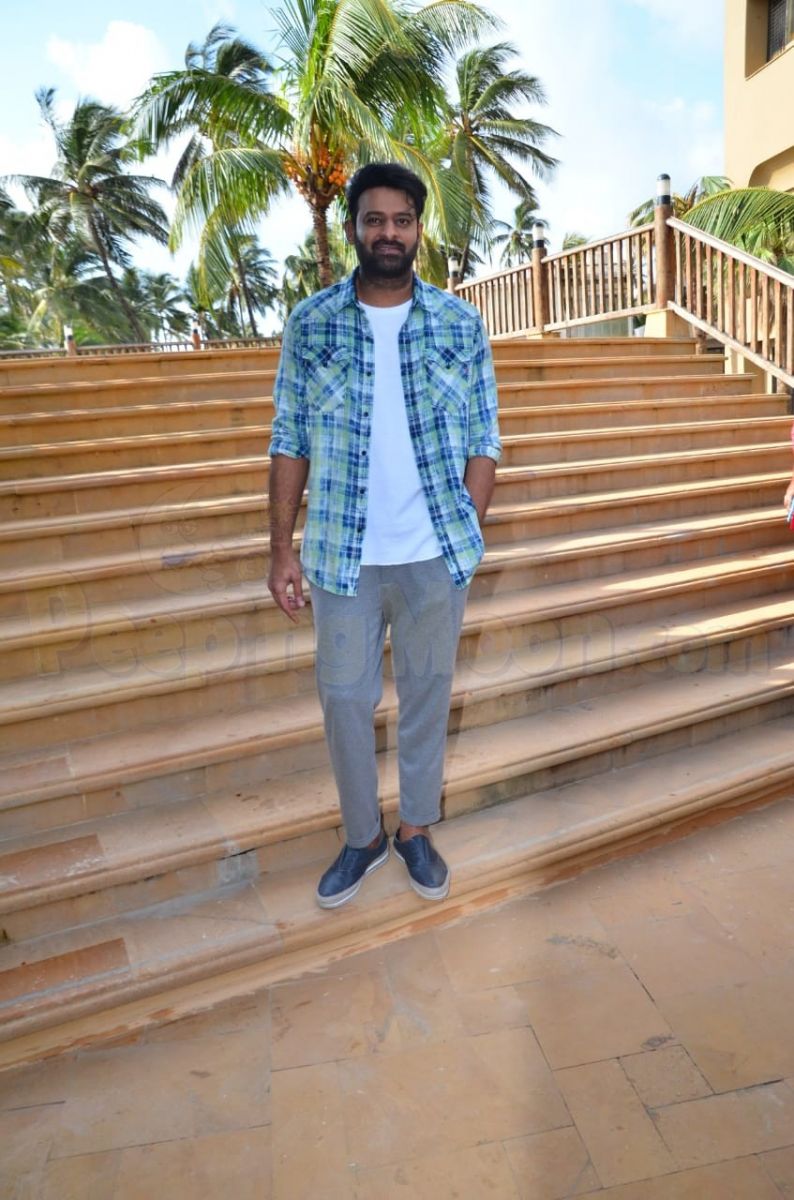 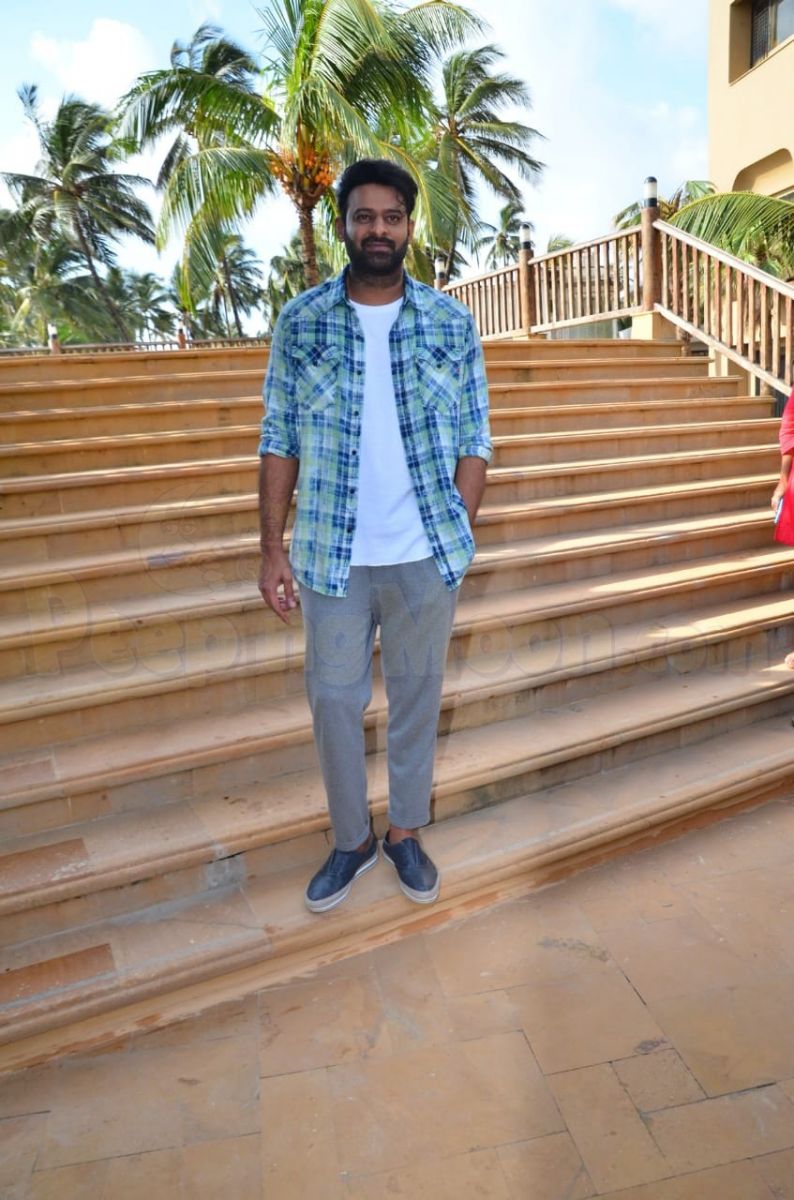 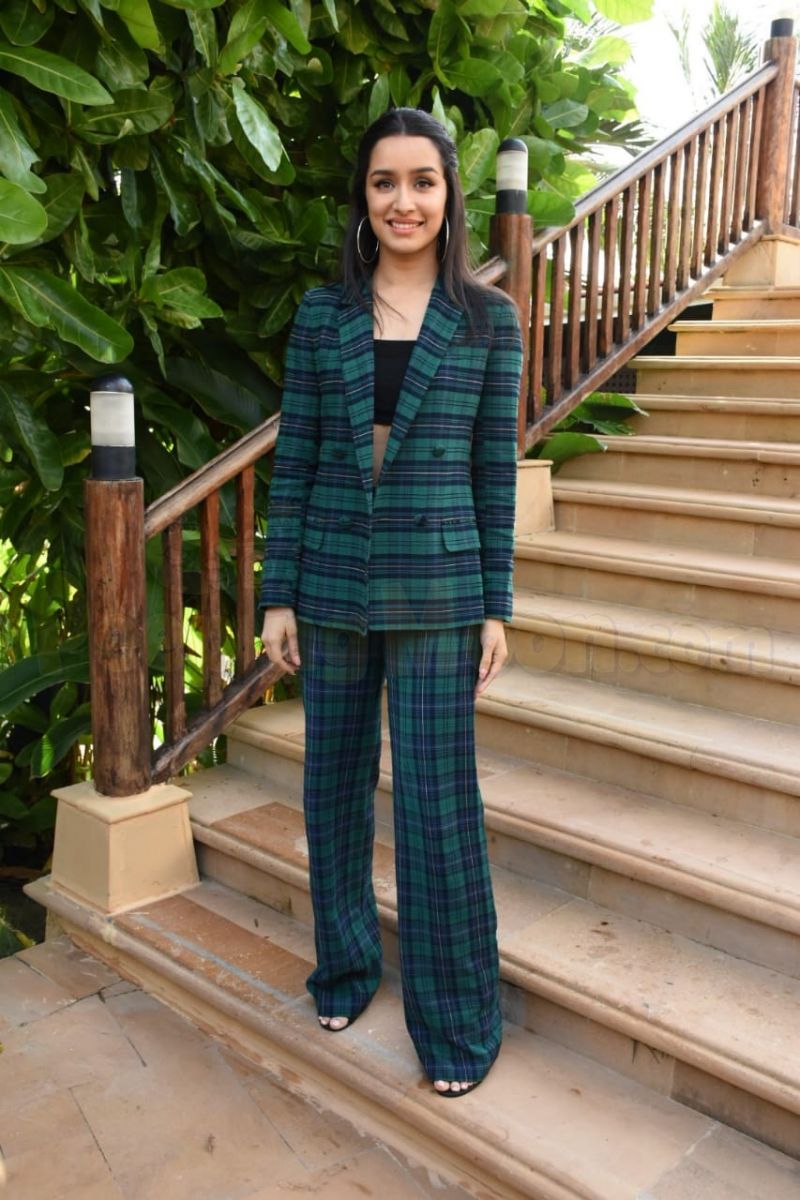 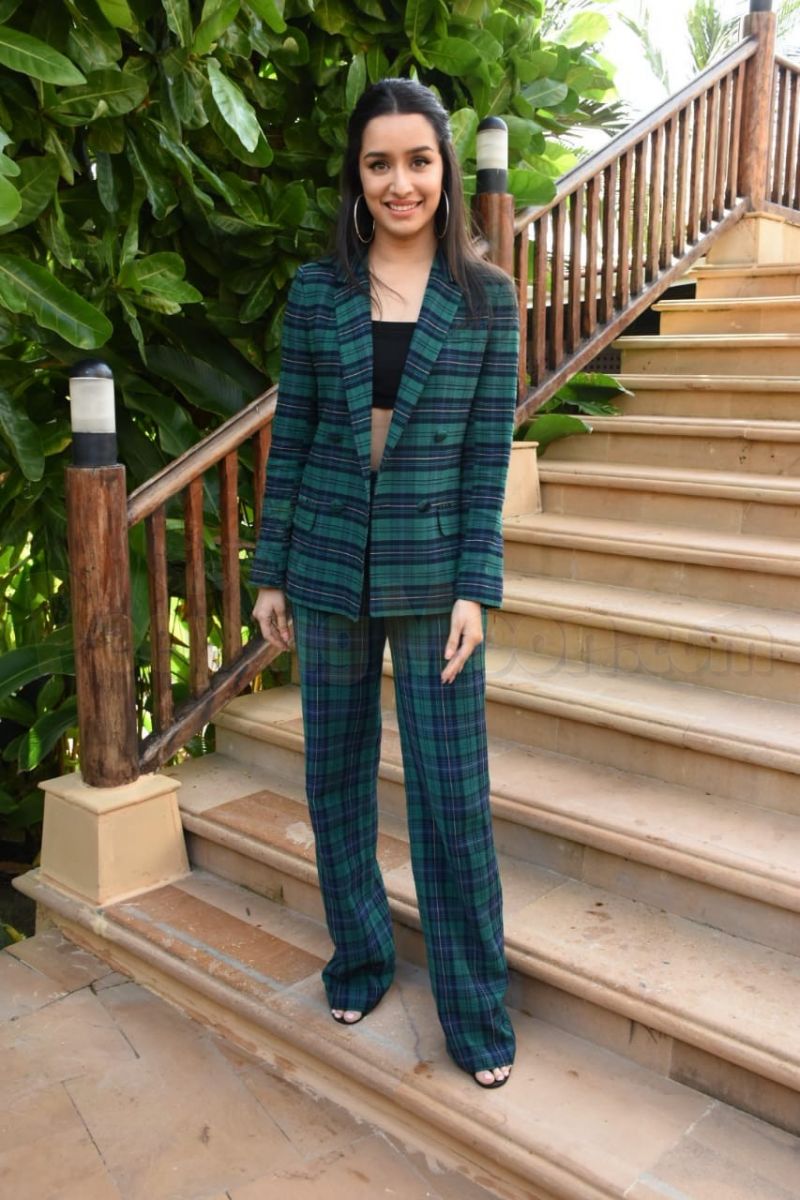 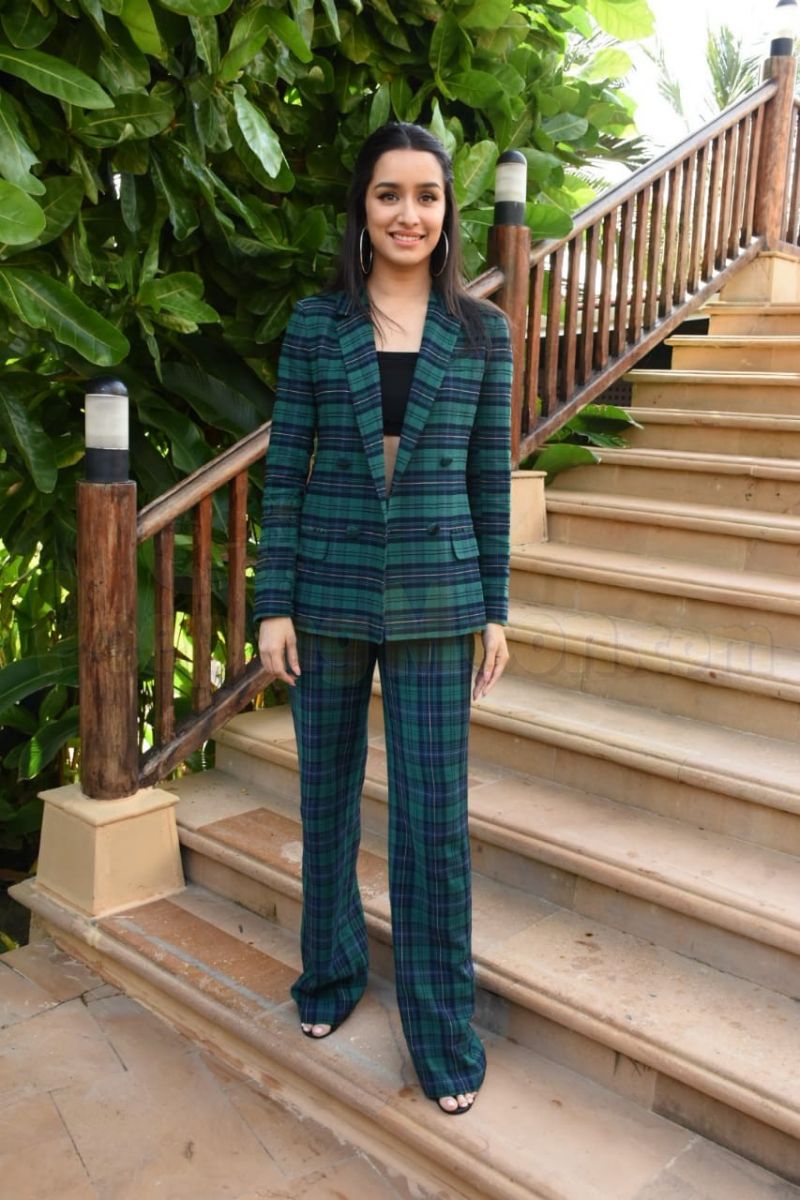 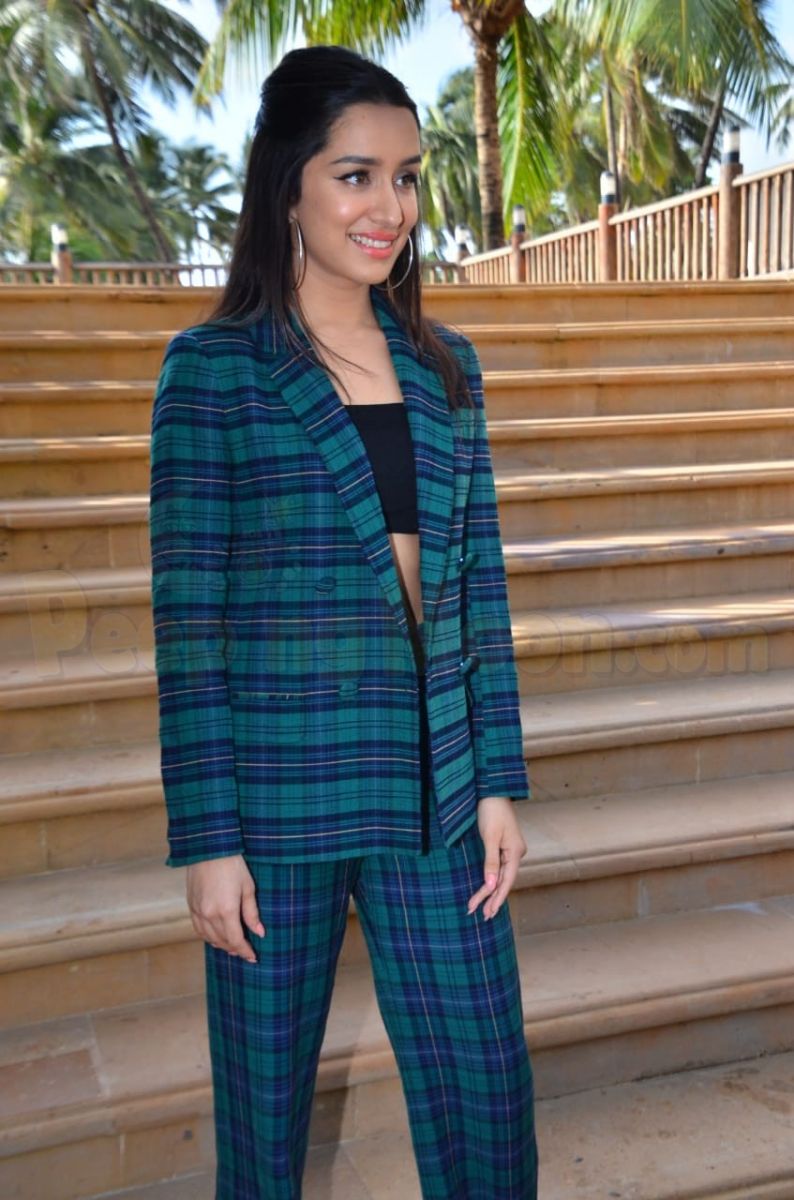 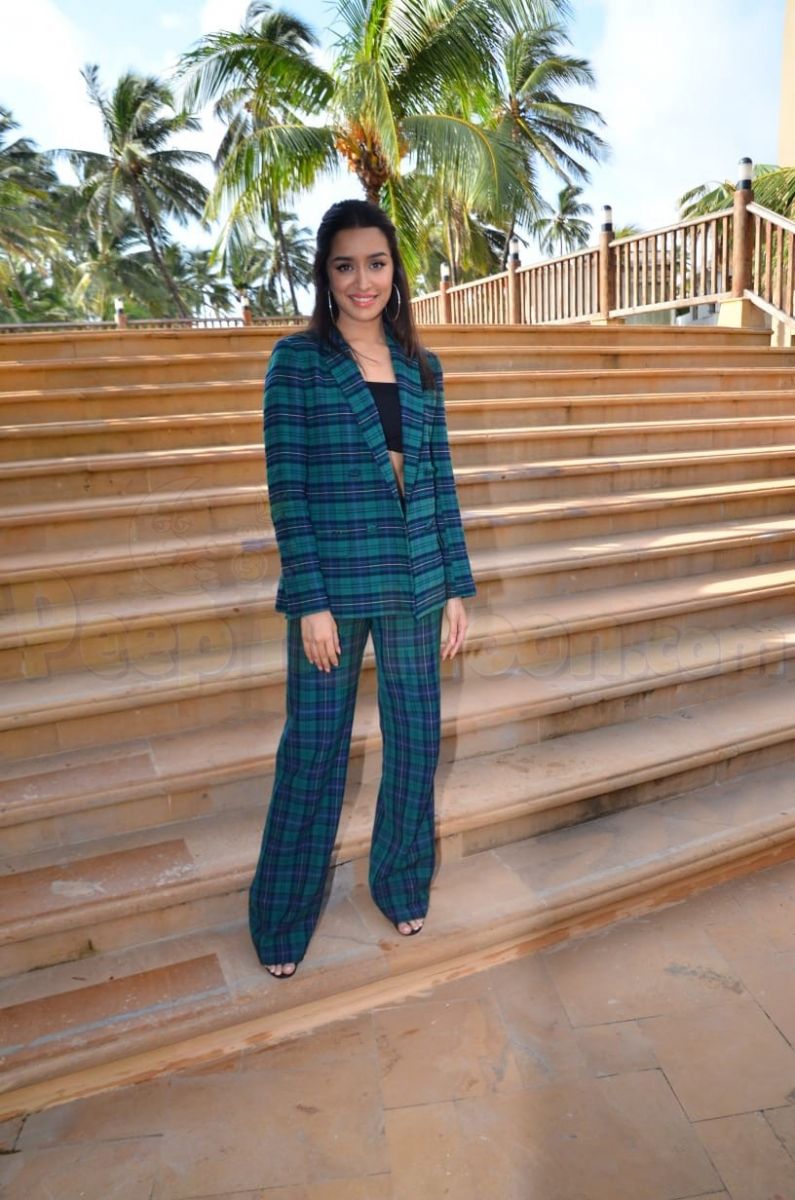 Airport: Taimur carries his own backpack and chocolates while accompan

Tabu to dance to the recreated version of Vidya Balan's 'Ami Je Tomar' from 'Bhool Bhulaiyaa' in its sequel?

Sara Ali Khan to reportedly play a double role in 'Atrangi Re'; to romance Akshay Kumar and Dhanush in two different eras?