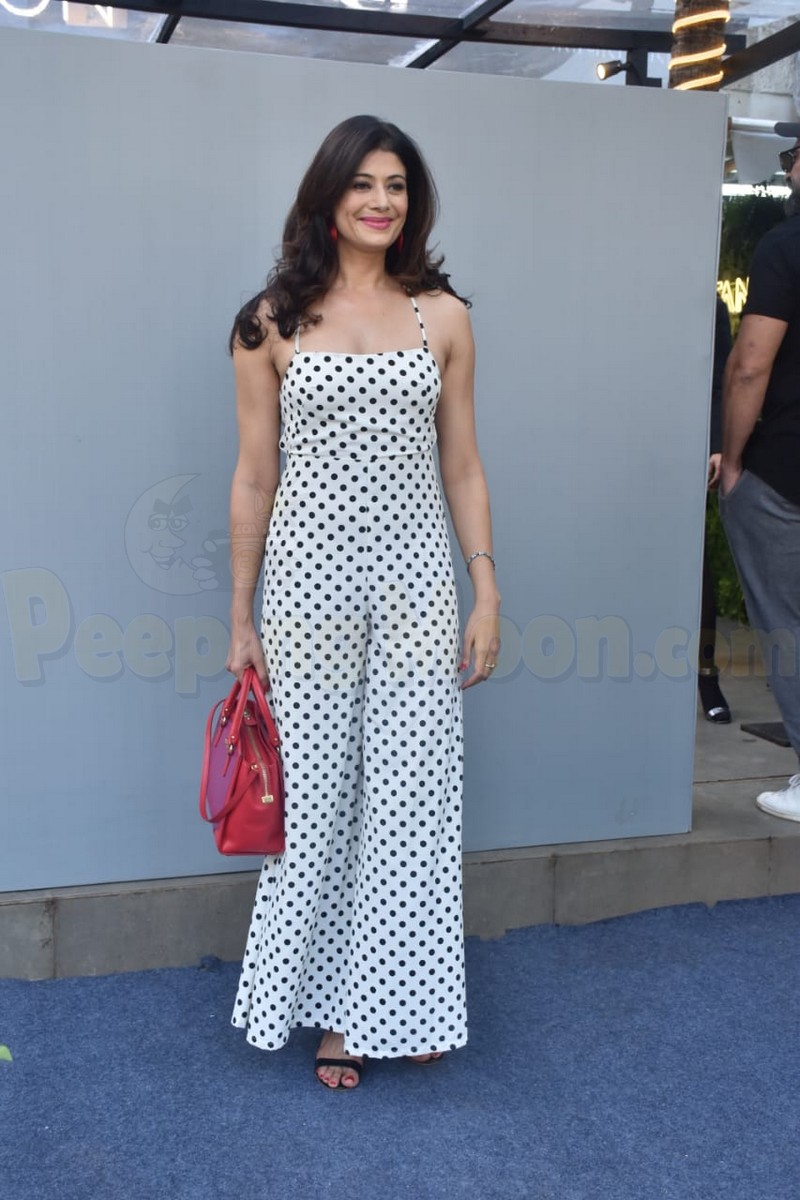 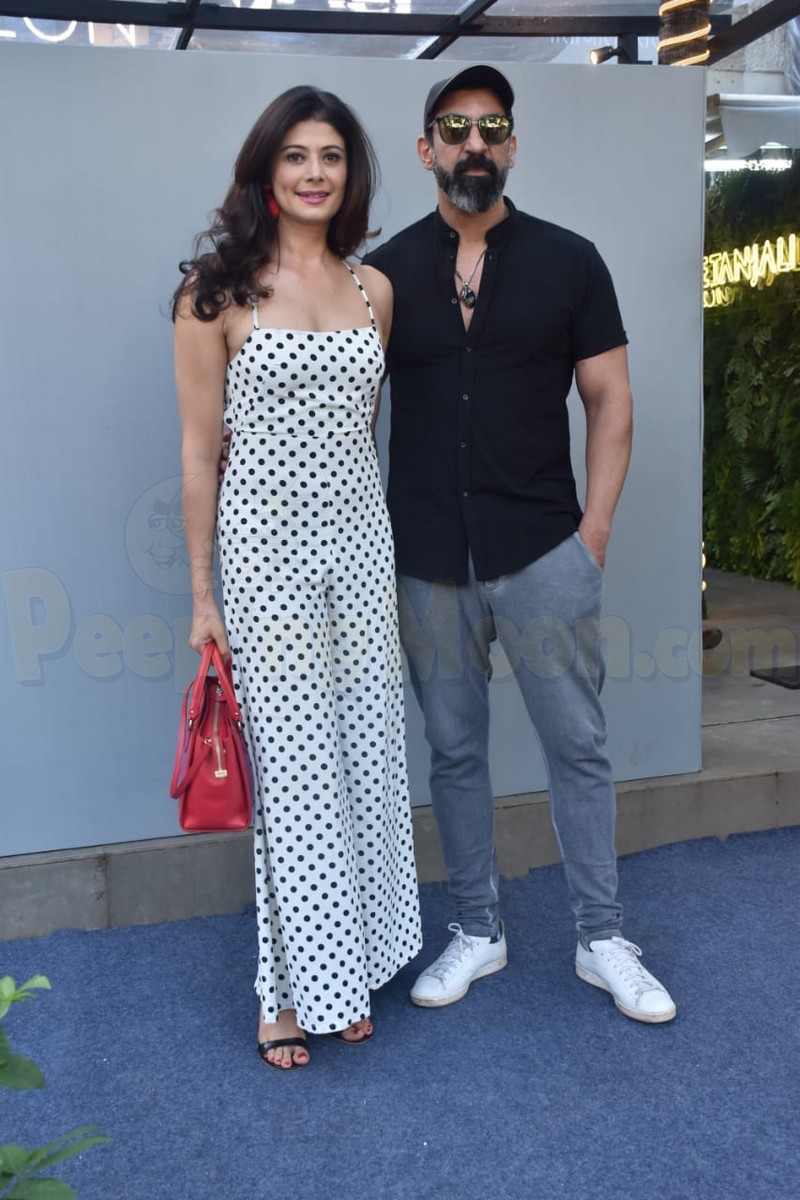 Actress Shilpa Shetty Kundra was also snapped spending some me-time at a salon. Shilpa was walking alongside her son Viaan Raj Kundra as she stepped out of the salon. Shilpa kept her look for the day easy-breezy by pairing comfortable jeans and Tee. Her son Viaan looked adorable in shorts and a Tee. The mother-son duo held hands as they headed back home. 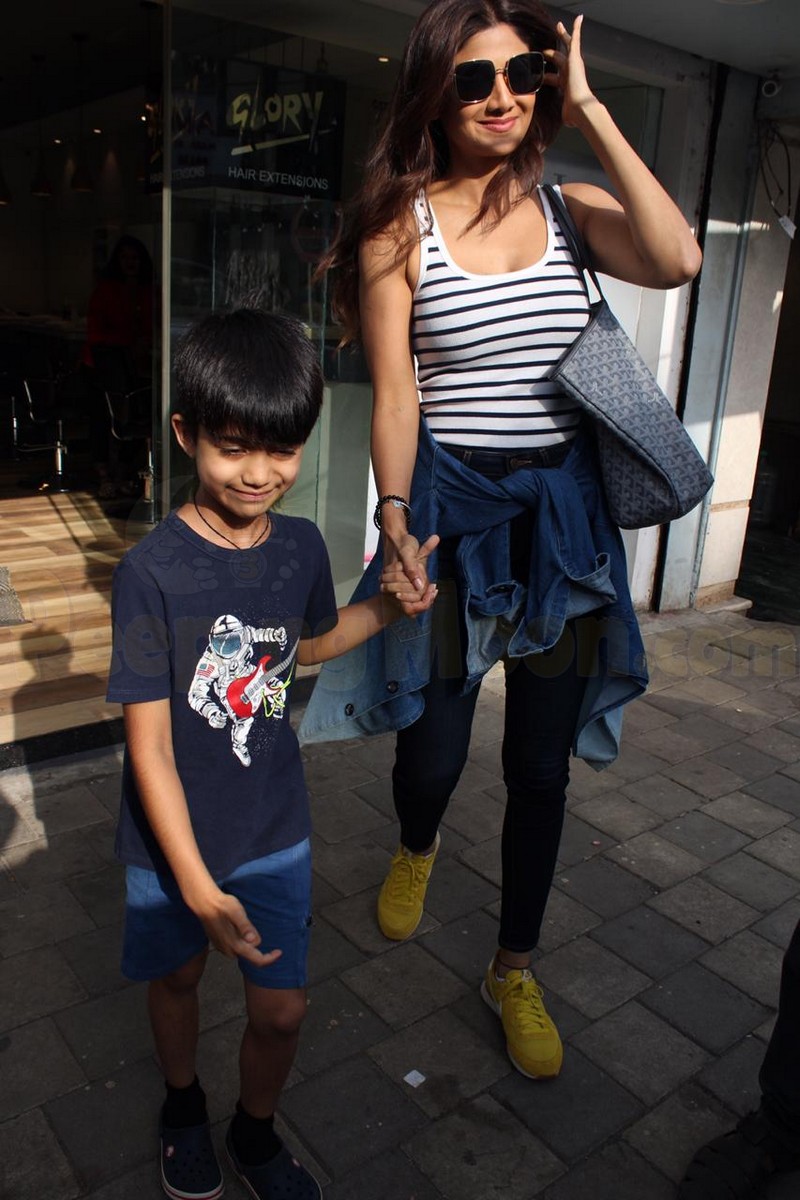 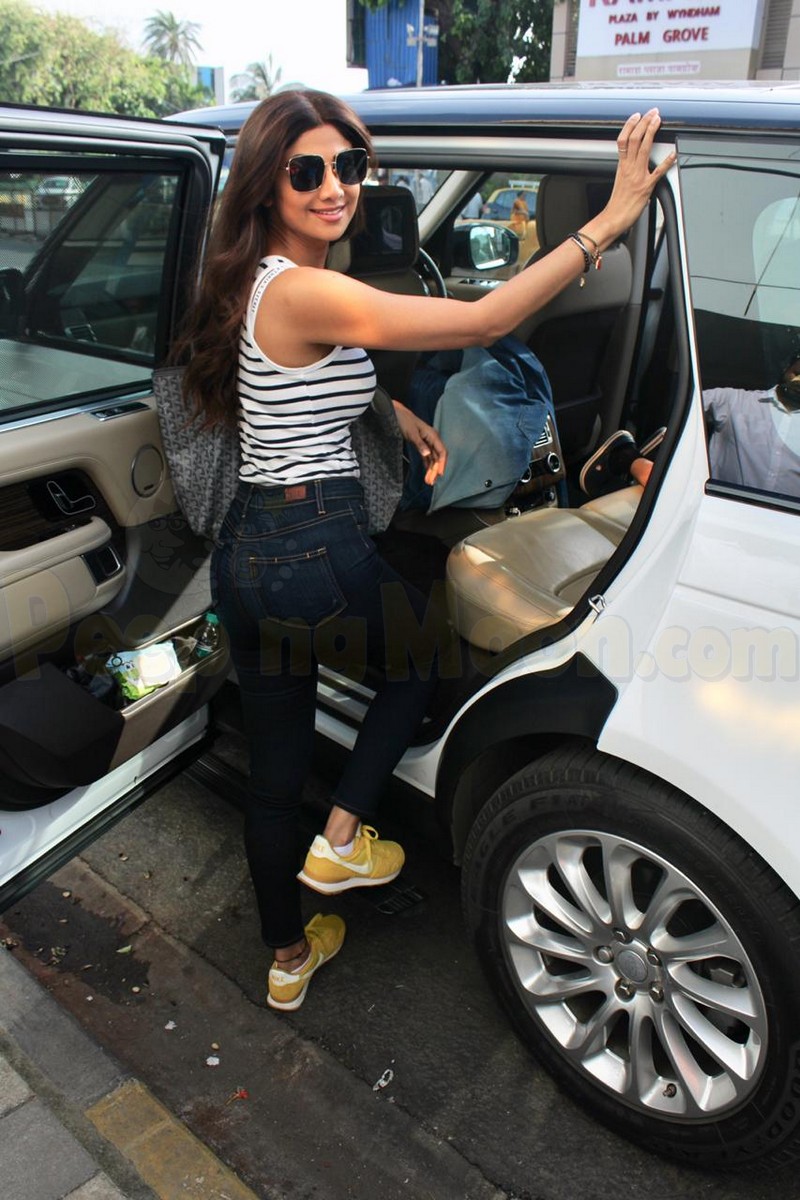 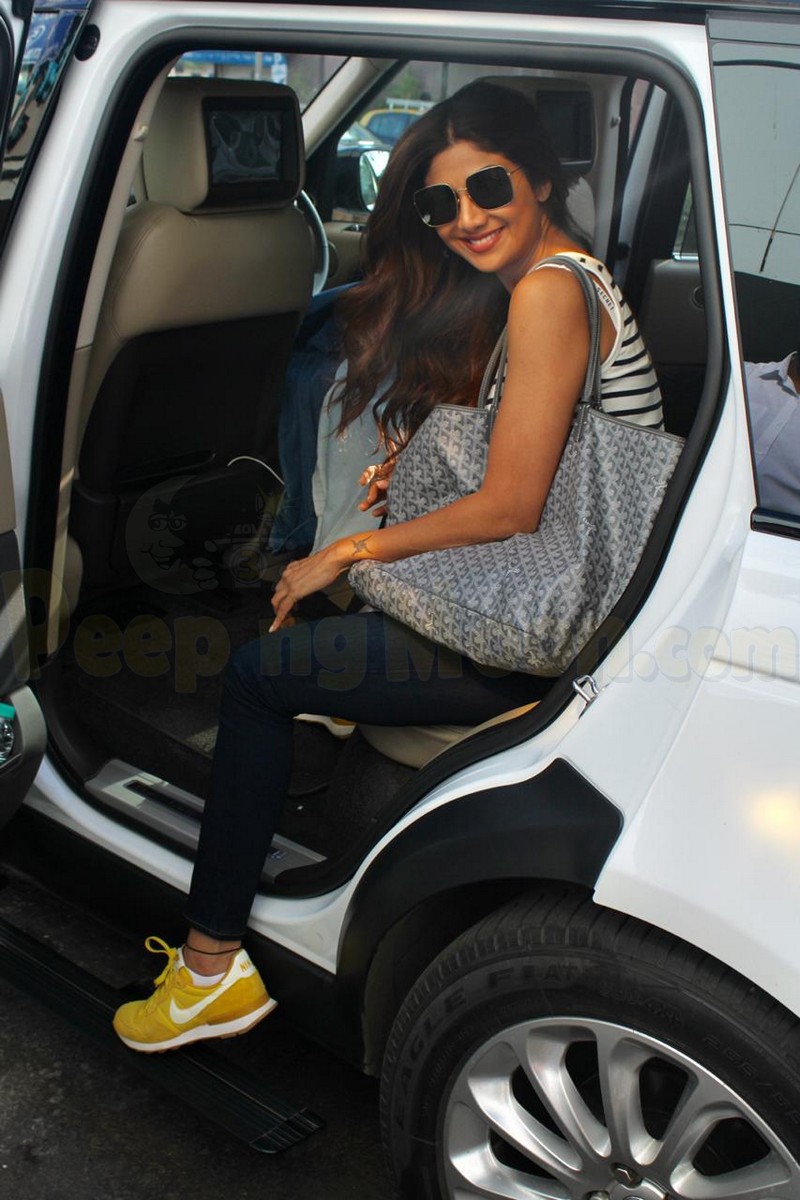 Recommended Read: Shilpa Shetty Kundra turns down a huge endorsement offer as she does not want to promote something unrealistic

Sohail Khan was also present at the launch of the salon. 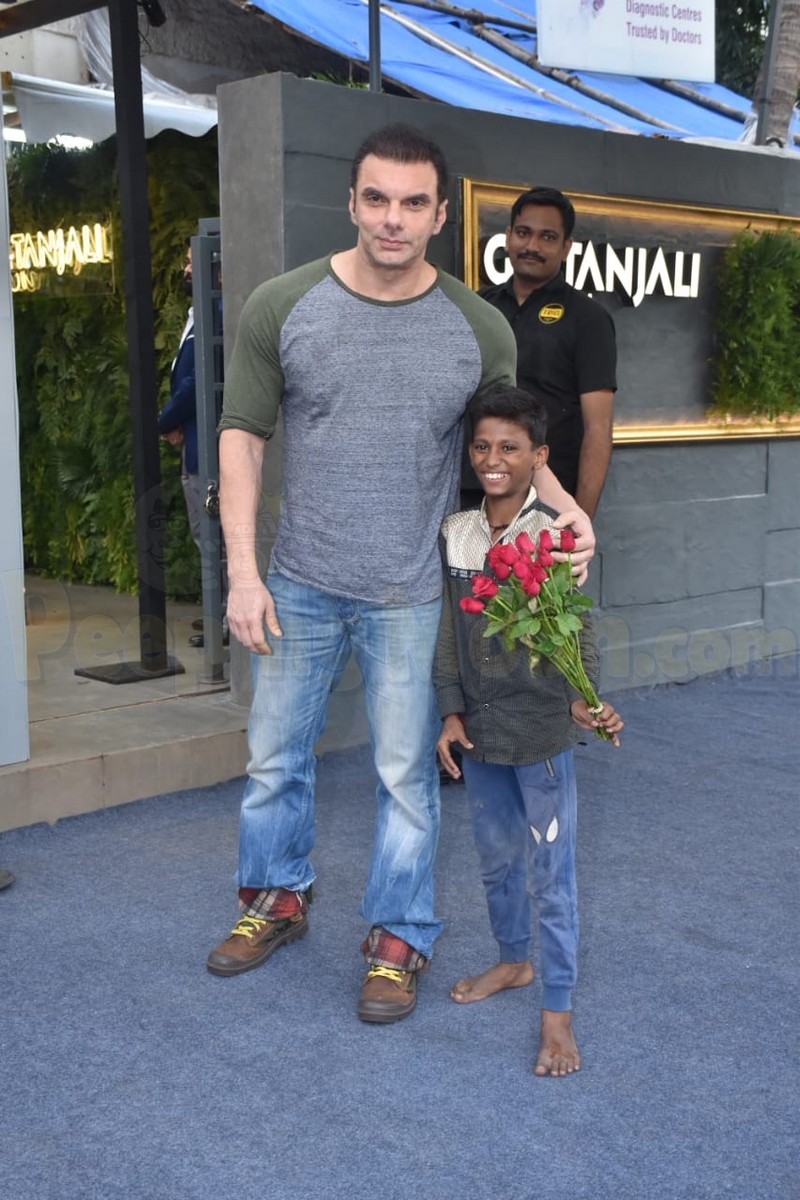 Isha Koppikar soon joined the party and was clicked right outside the salon in a white T-shirt and jeans. 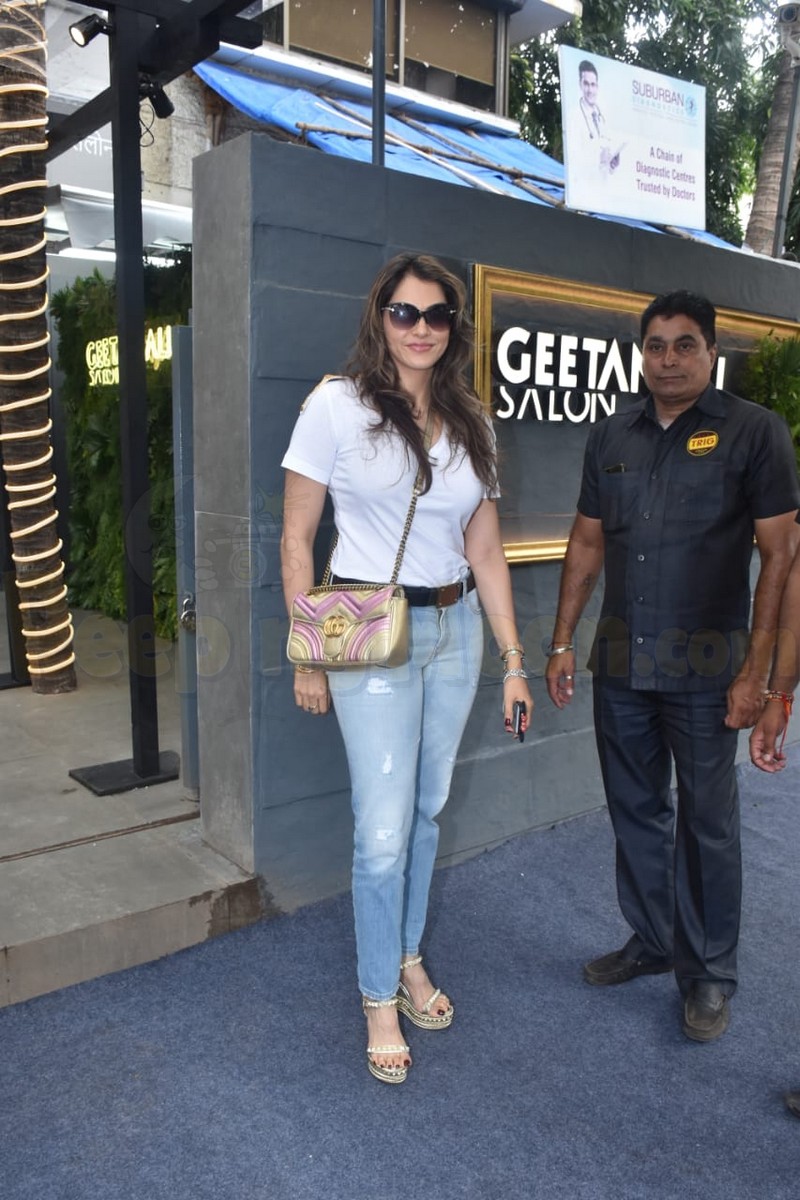 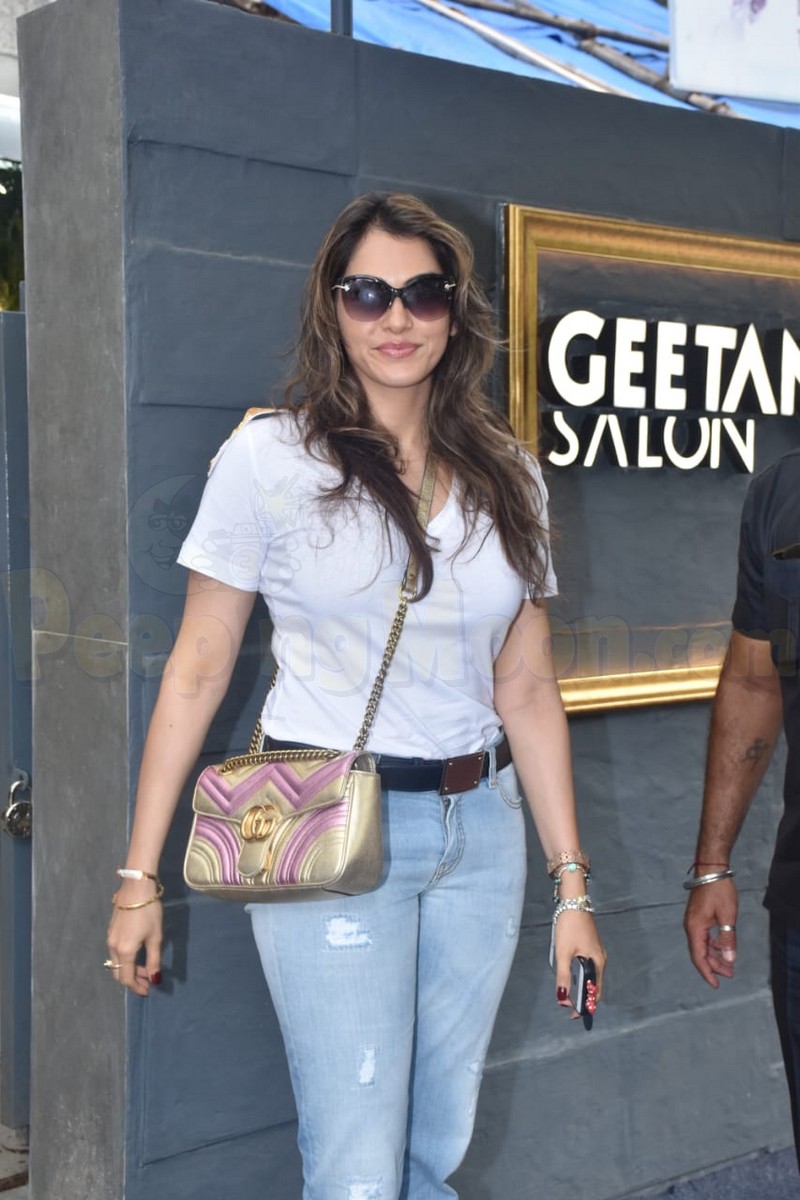 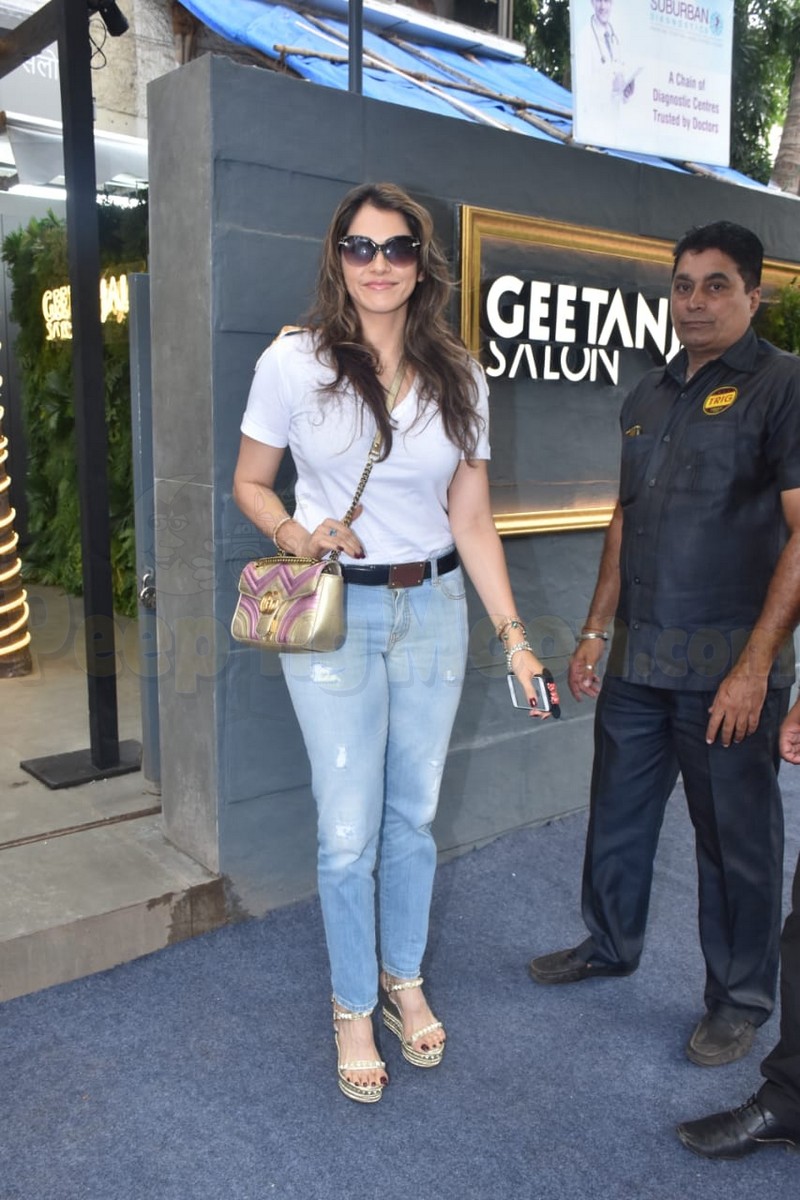 Farhan Akhtar and Shibani Dandekar were snapped as they stepped out in the city. The duo are seen together at various outings and are reportedly dating each other. 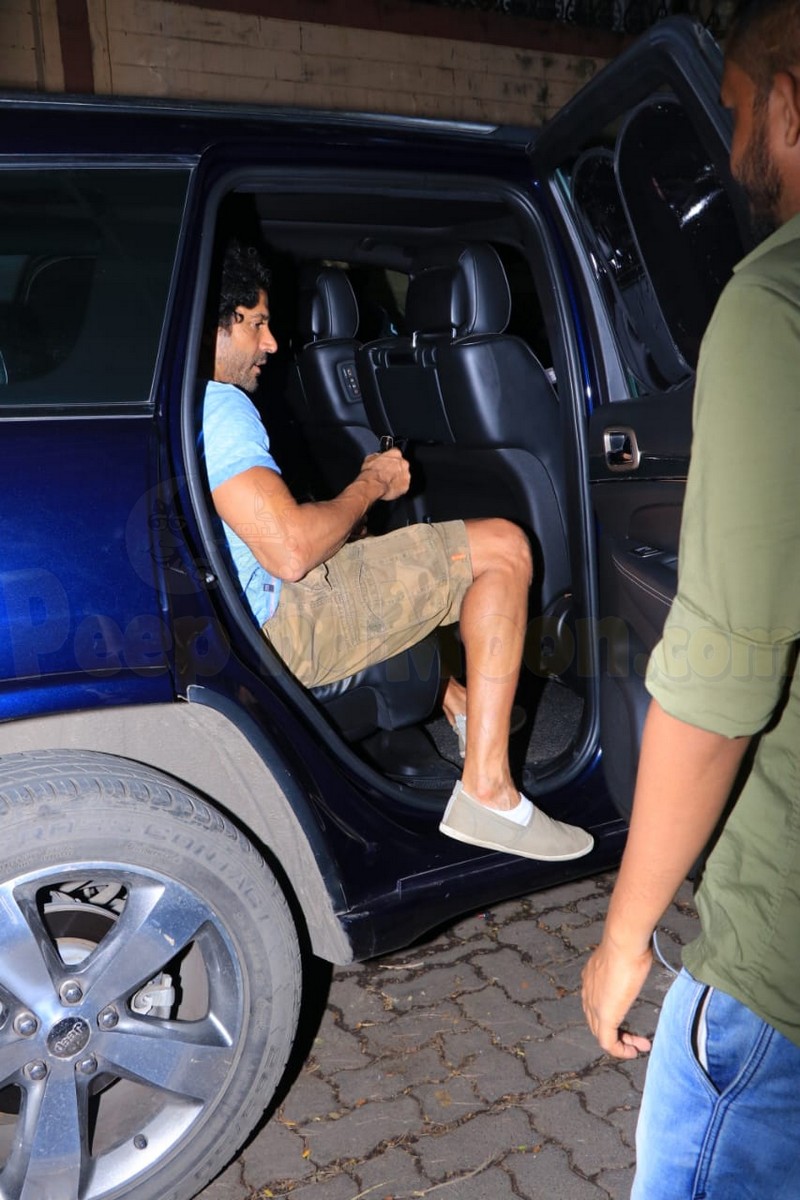 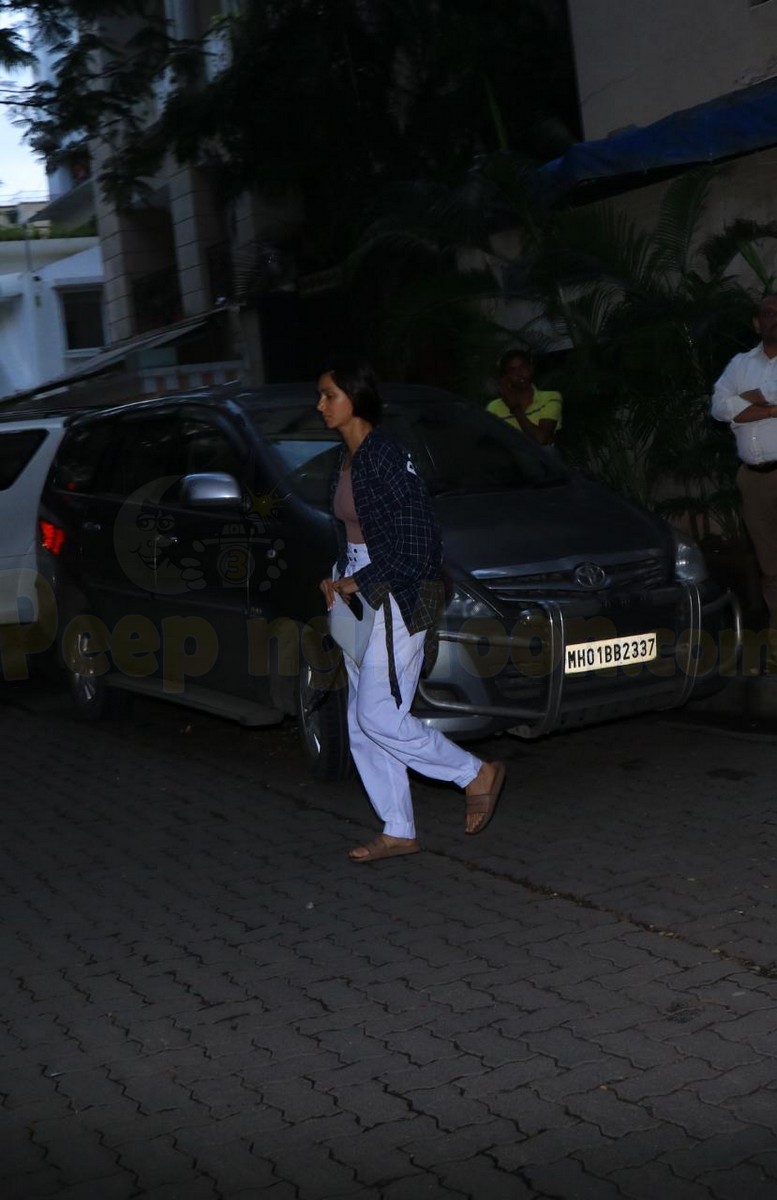 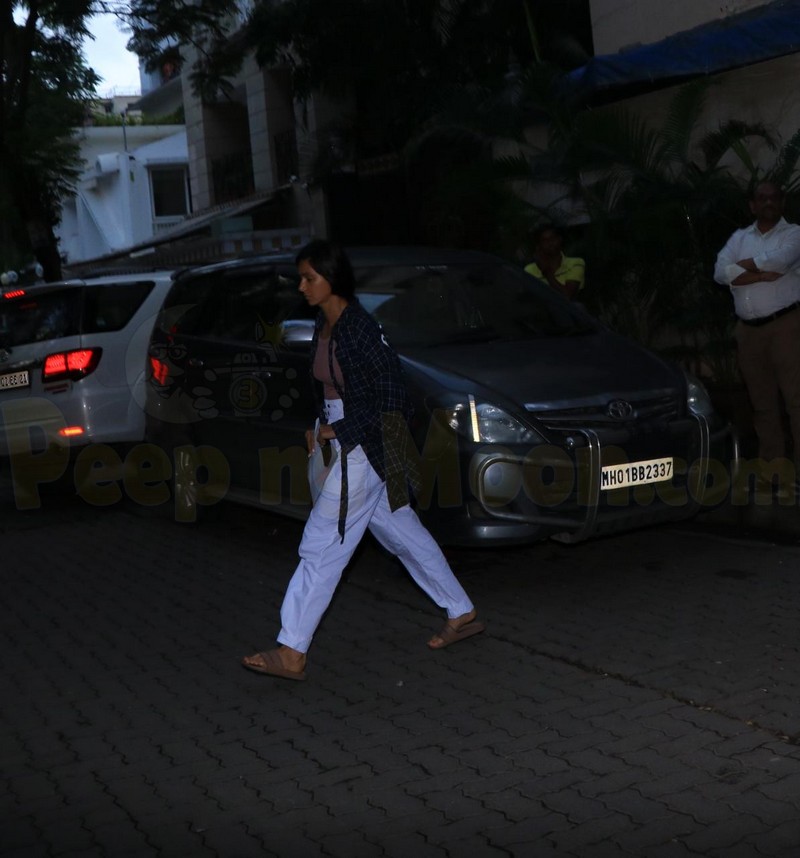