Our shutterbugs snapped the lovely and talented Kriti Sanon at a suburban recording studio as she dubbed for her upcoming film Panipat. The actress, who plays the role of Parvatibai in the Ashutosh Gowarikar directorial, looked chic and easy-breezy in a pair of shorts and tee. Her funky sunglasses are surely something that caught our attention. Speaking of Panipat, her co-stars in the film include Arjun Kapoor and Sanjay Dutt. The film is scheduled to release in December this year. 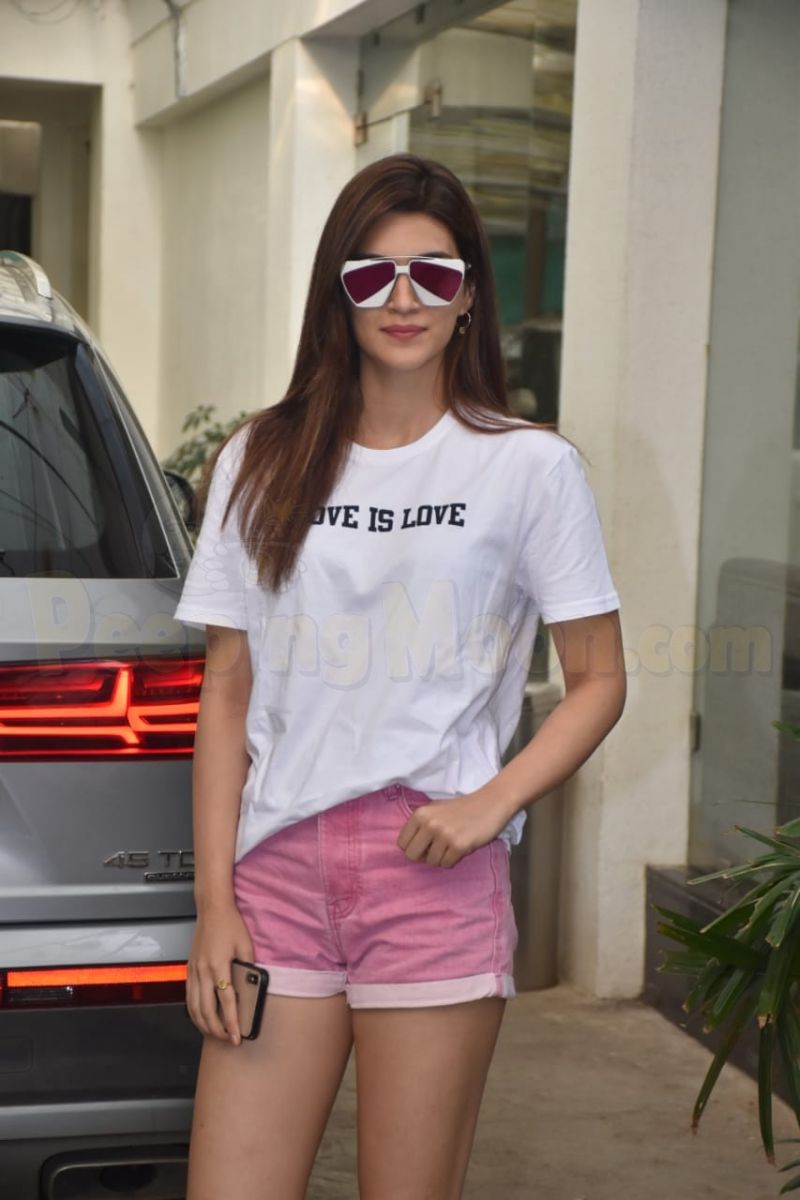 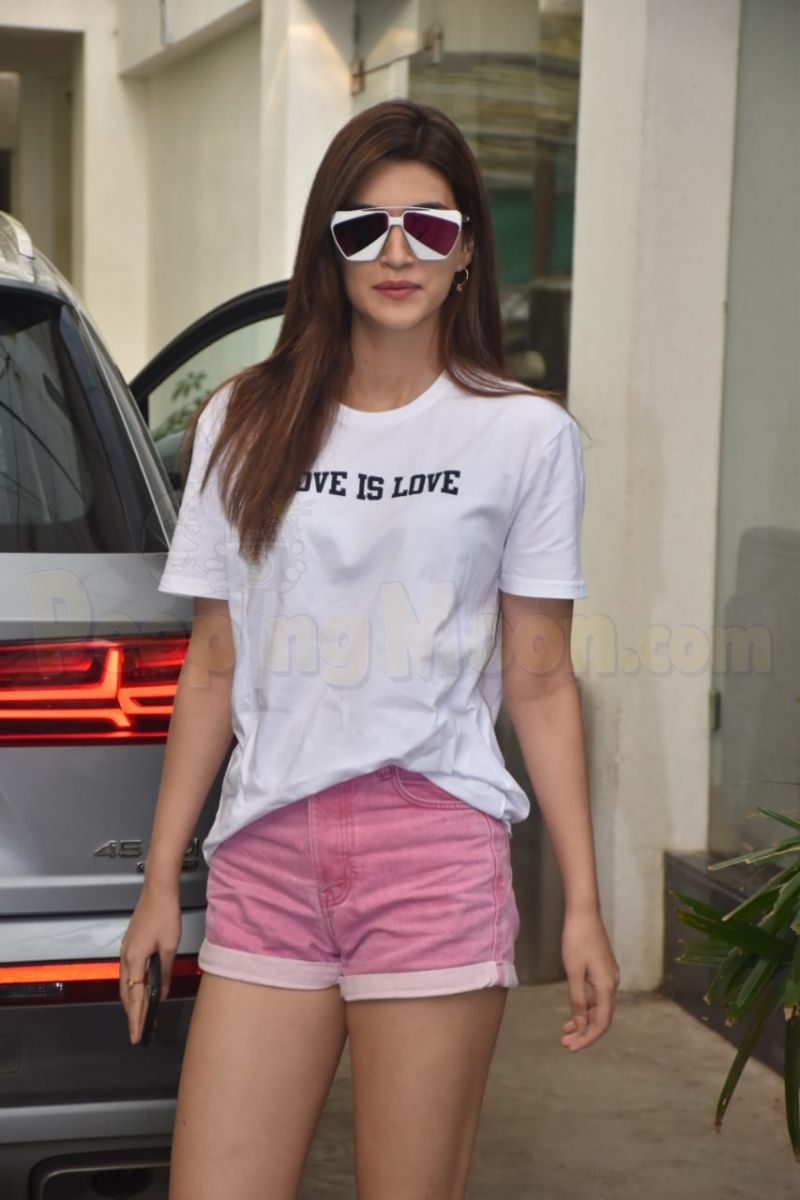 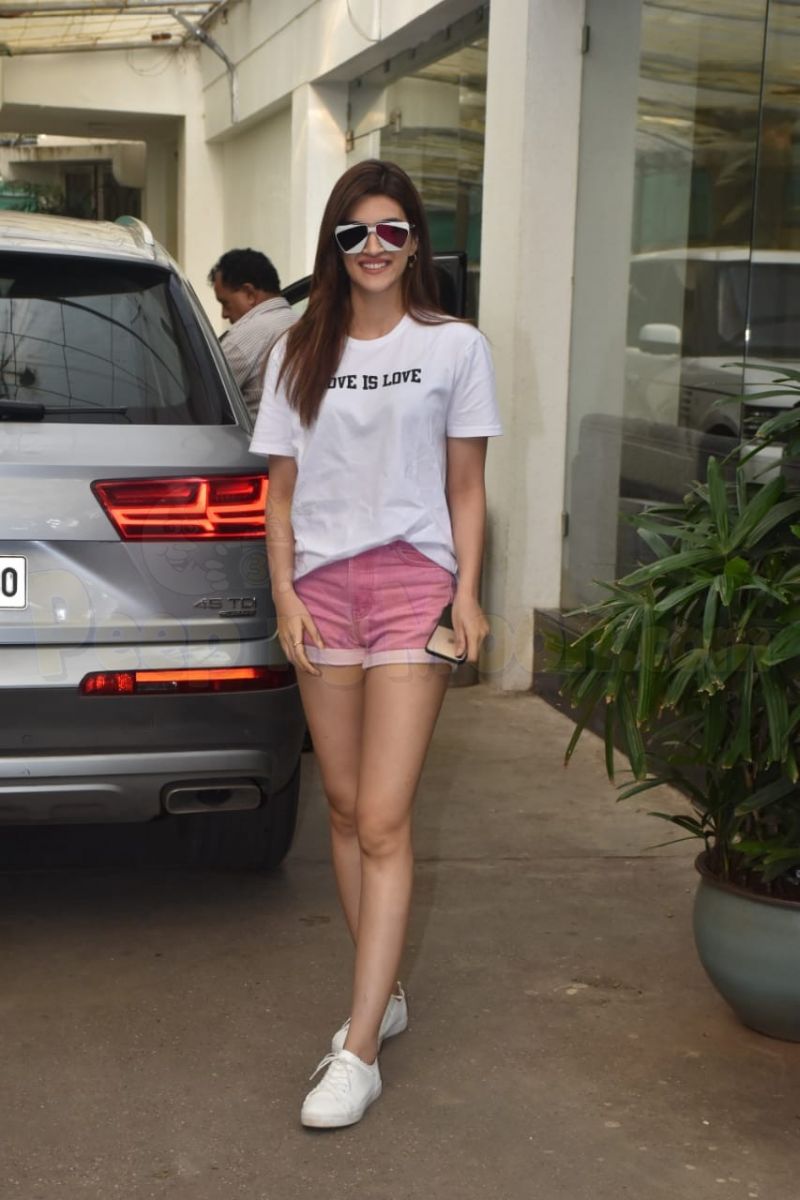 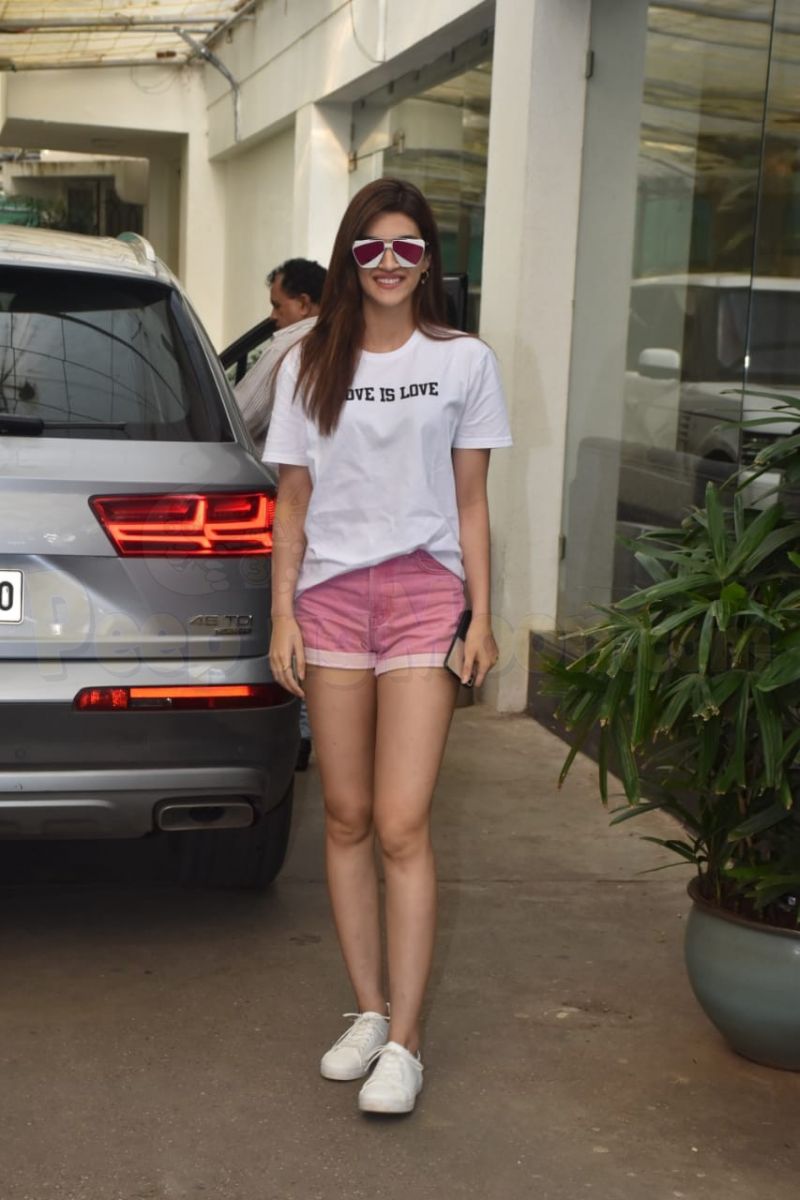 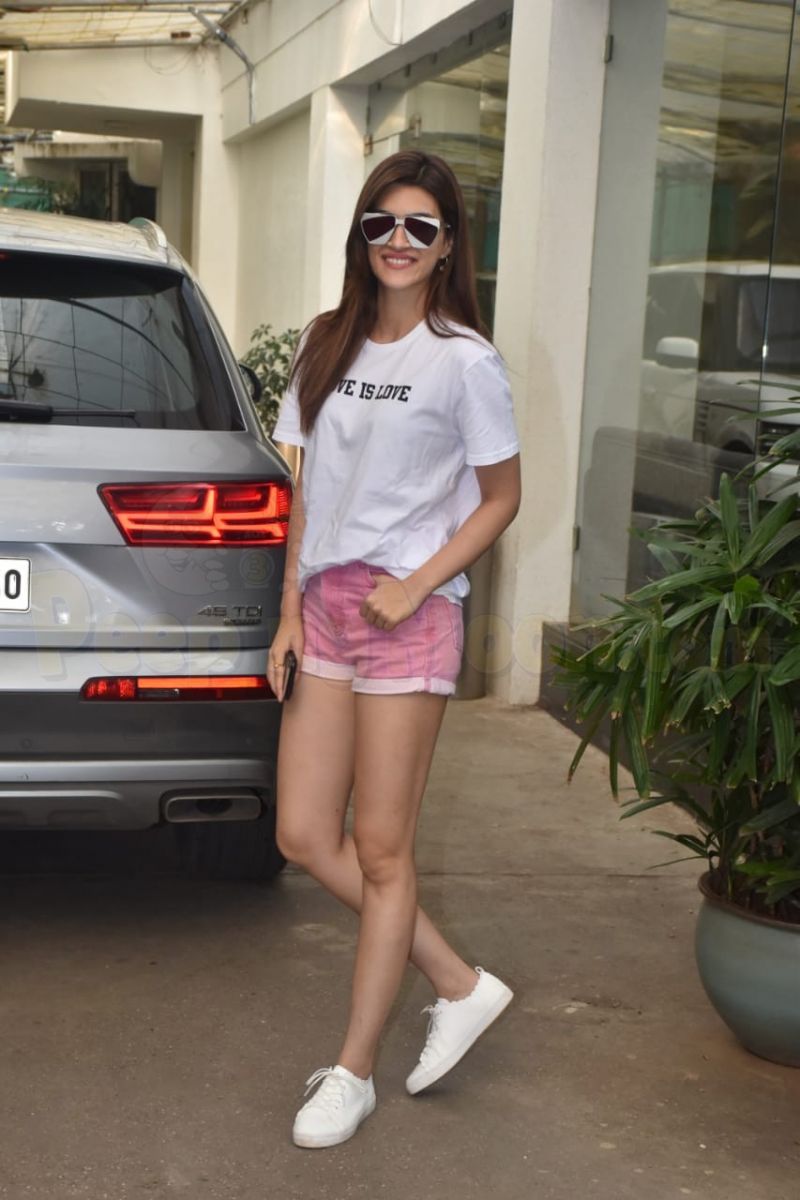 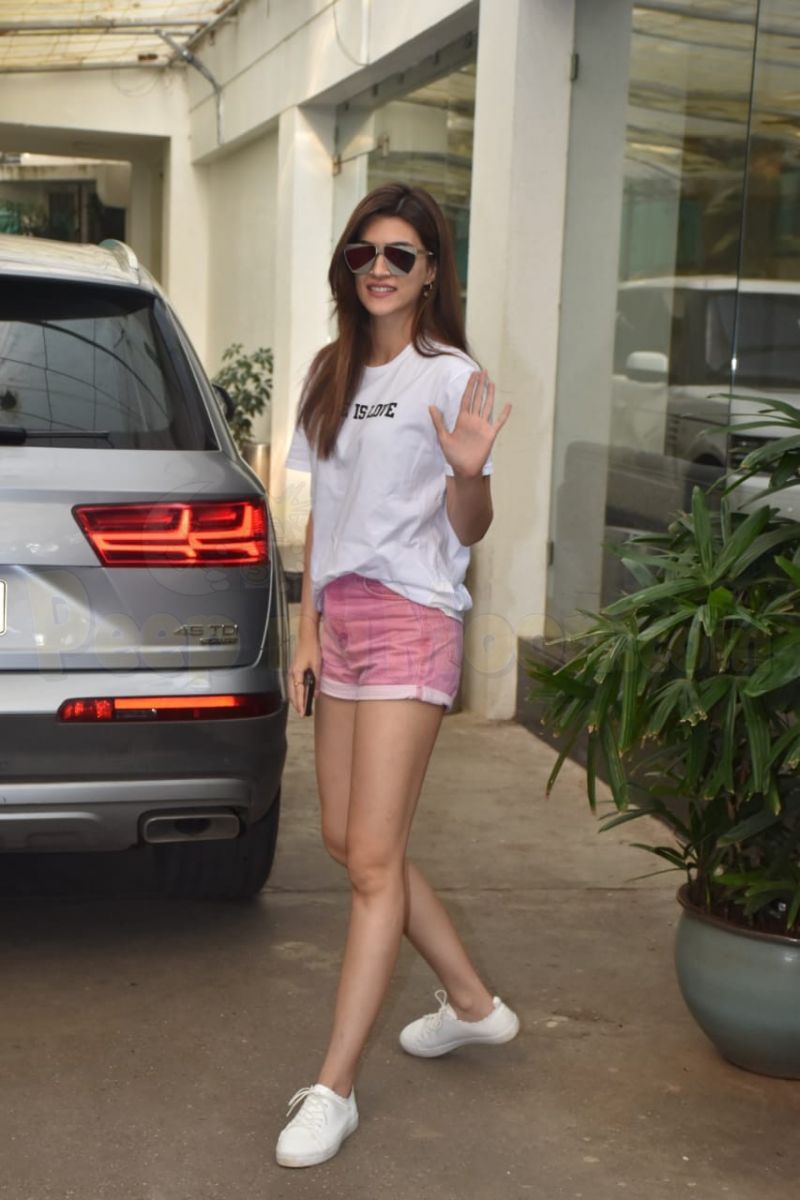 Tiger Shroff was clicked outside his gym. The actor, last seen in Student Of The Year 2, looked fit as ever as he headed back home after a rigorous session of workout. Workwise, Tiger will be seen next opposite Hrithik Roshan in War, releasing on October 2, 2019, followed by Baaghi 3 in March 2020. 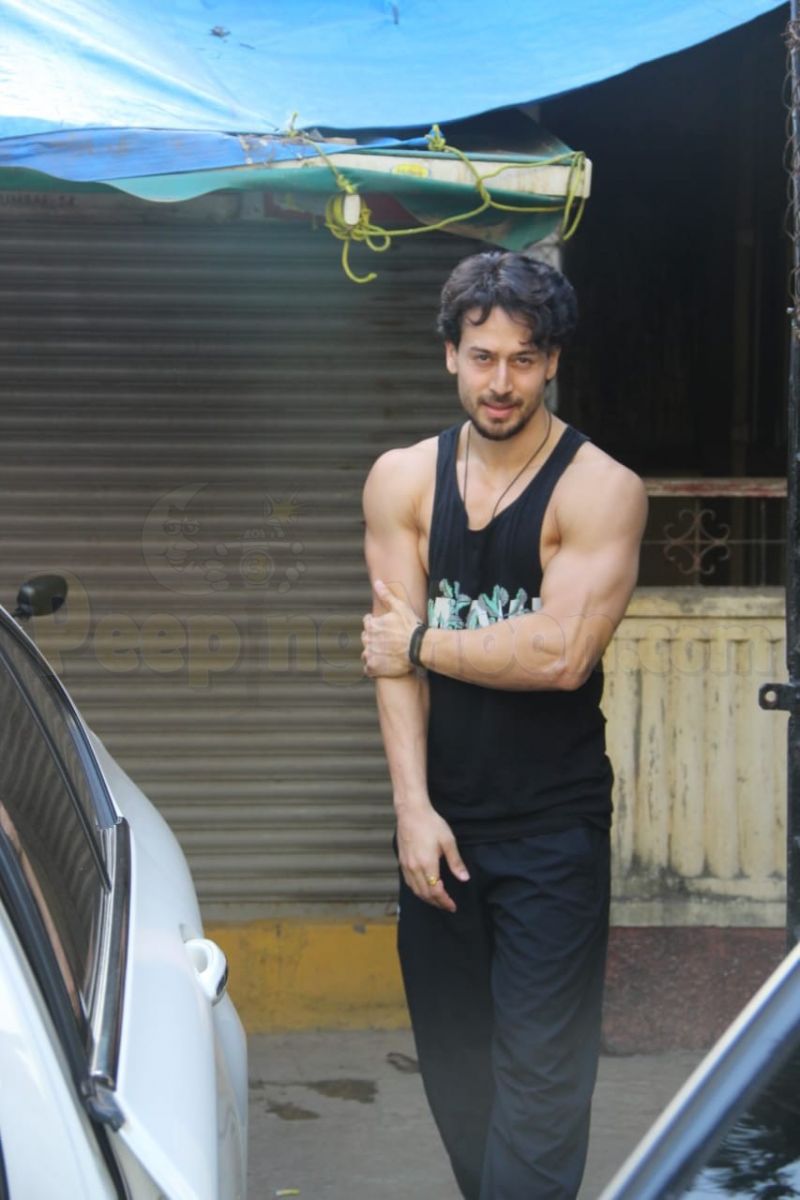 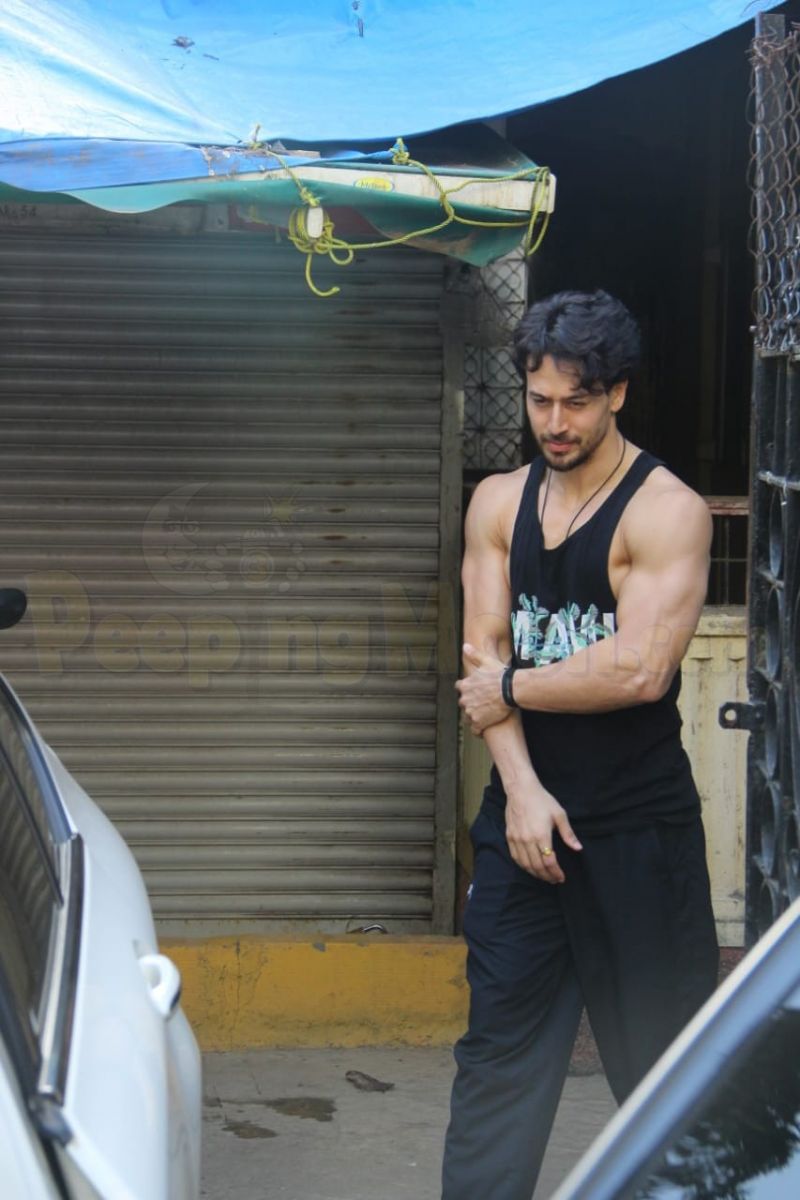 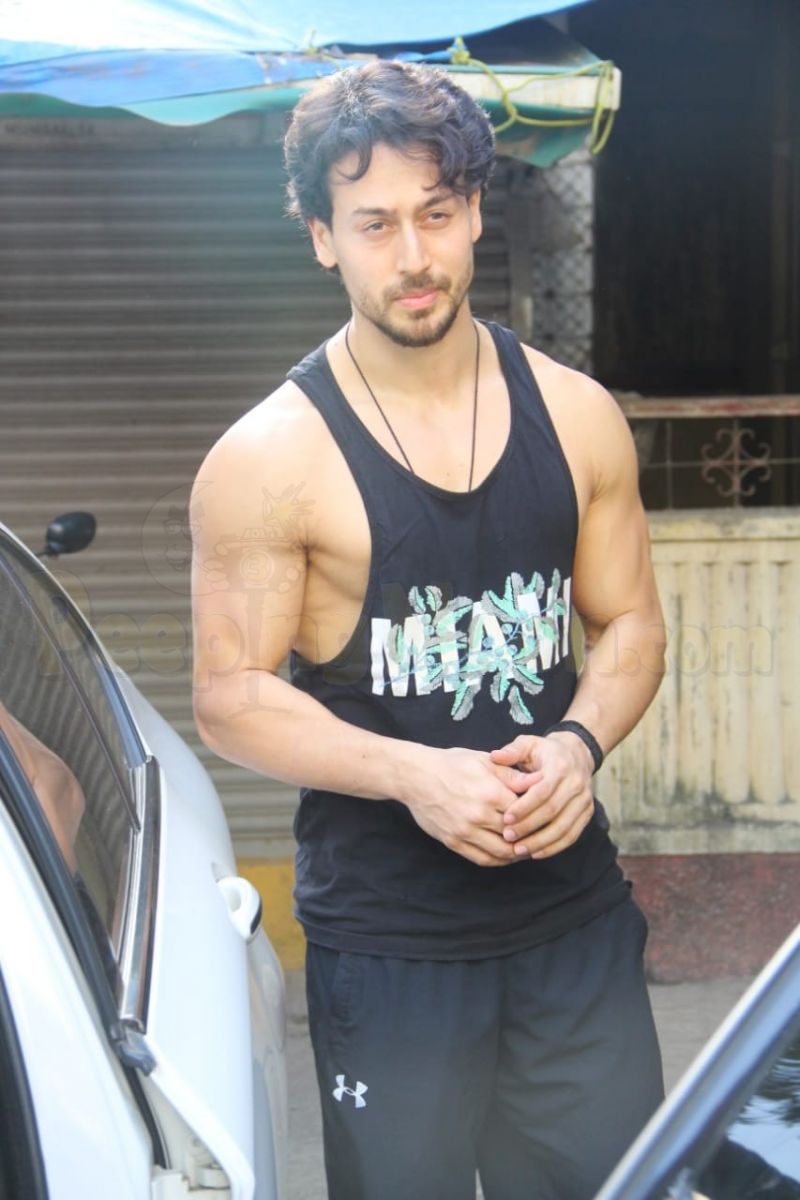 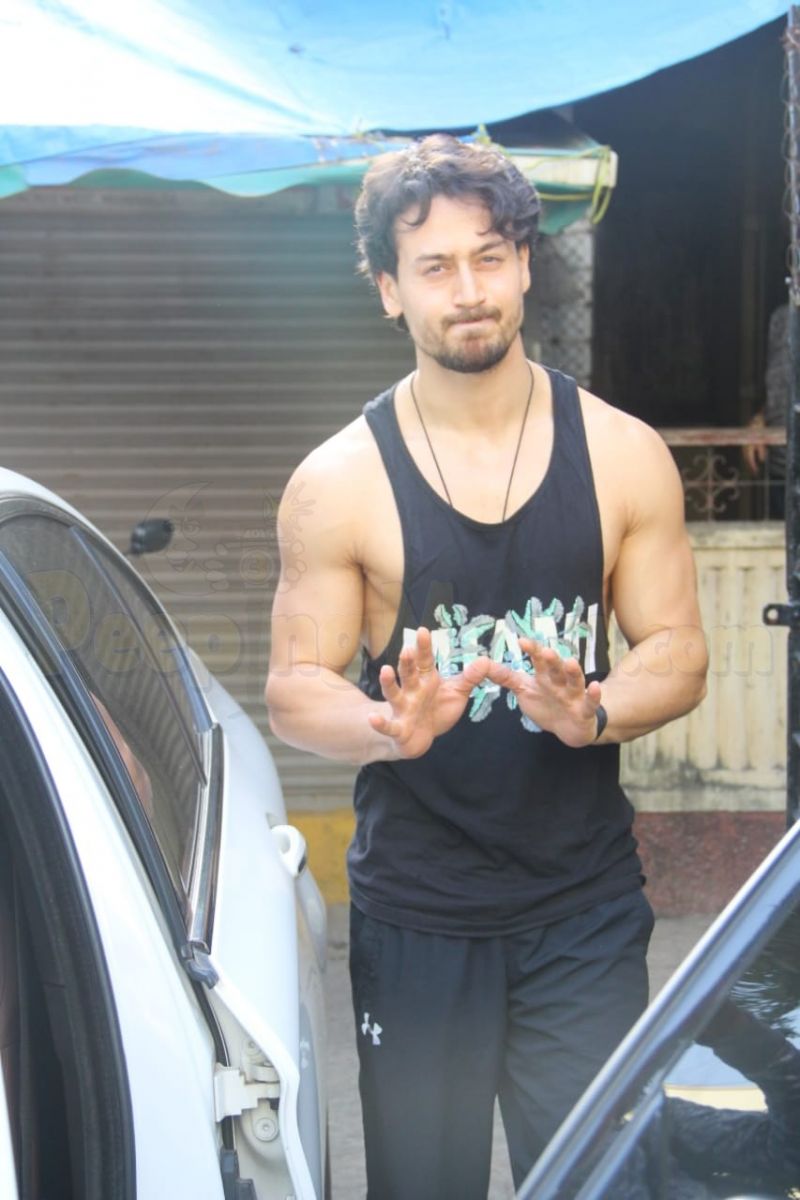 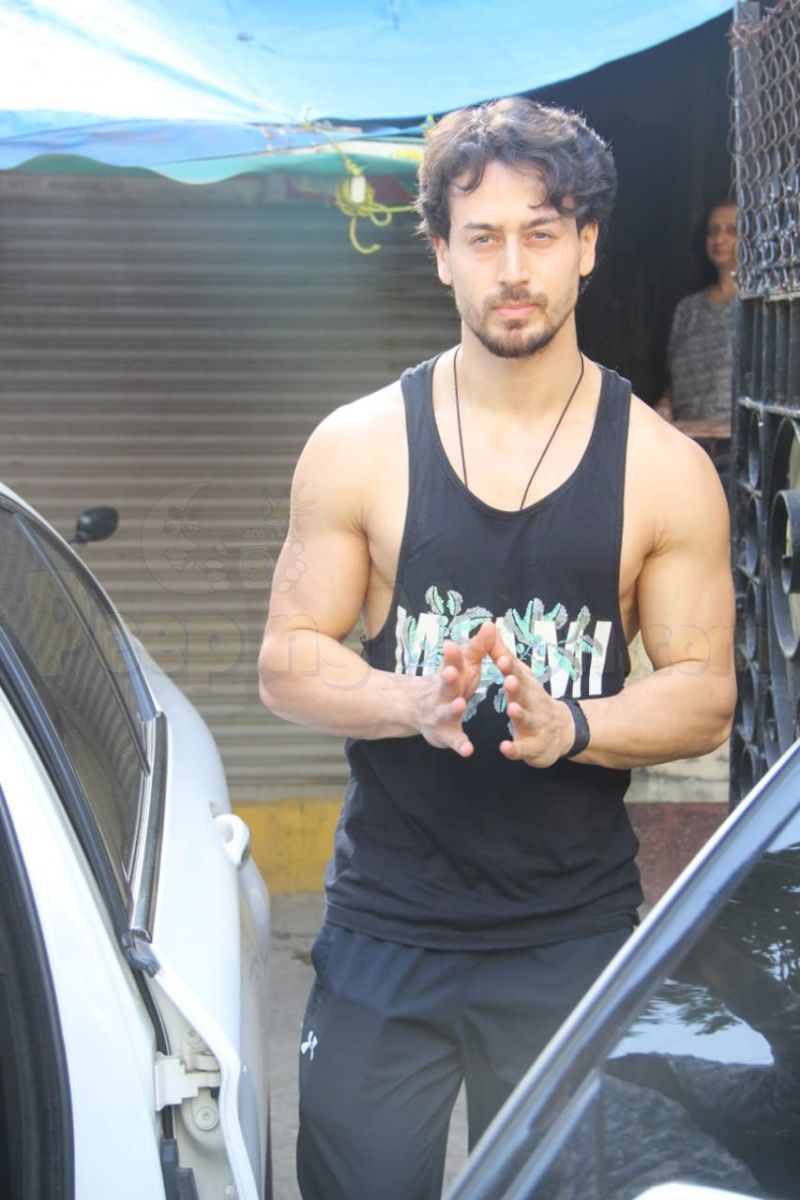 Alia Bhatt was clicked as she went out and about in the city. 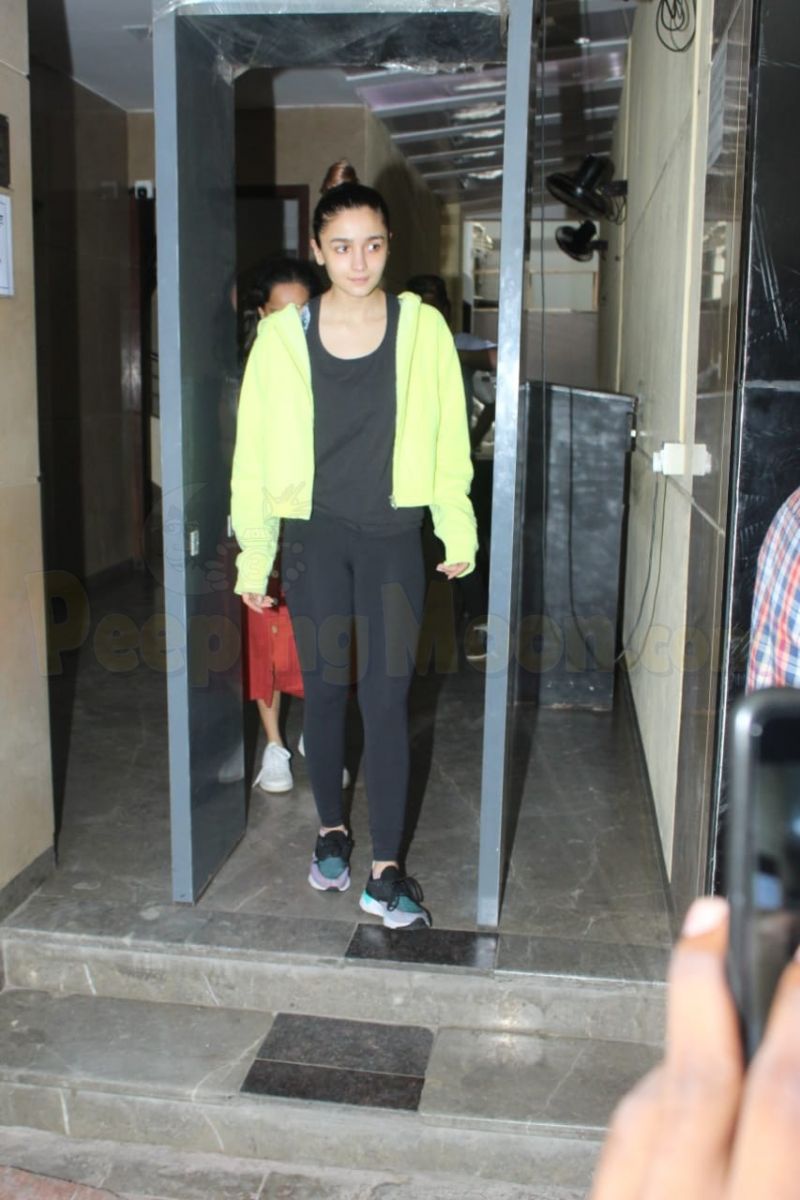 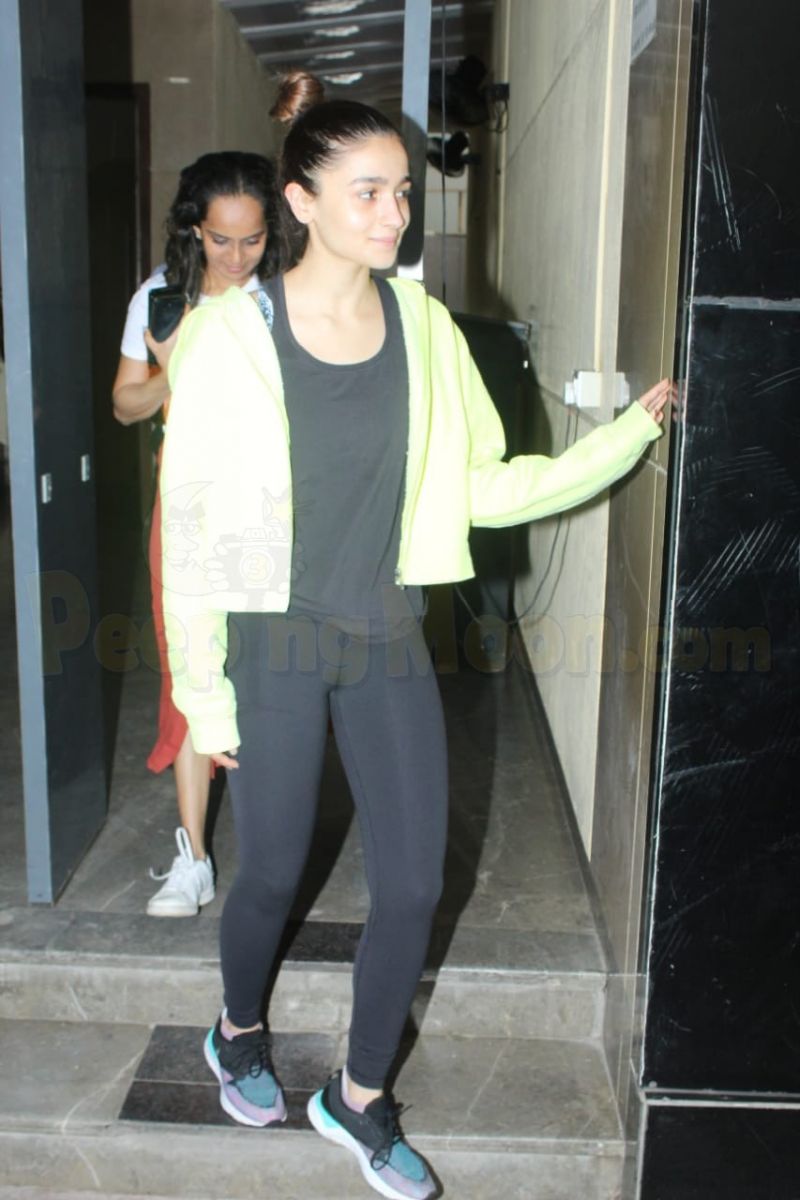 Riteish Deshmukh dubbed for his next action film Marjaavaan. The actor was spotted at the recording studio with the director of the film Milap Zaveri. Marjaavaan stars Sidharth Malhotra and Tara Sutaria with Riteish. It is scheduled to release on October 2, 2019. 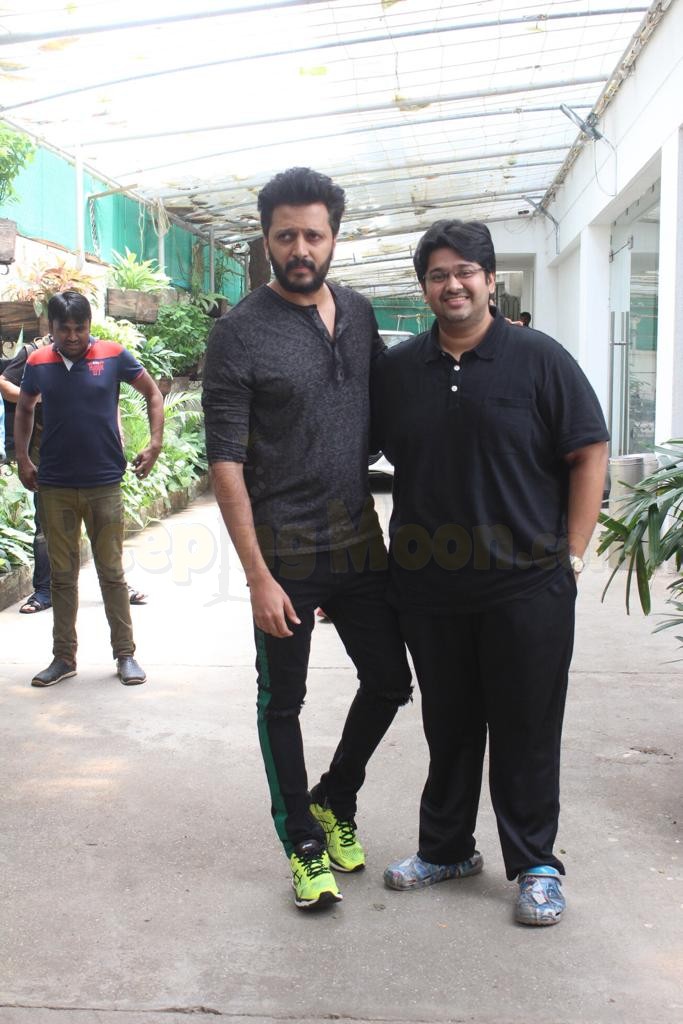 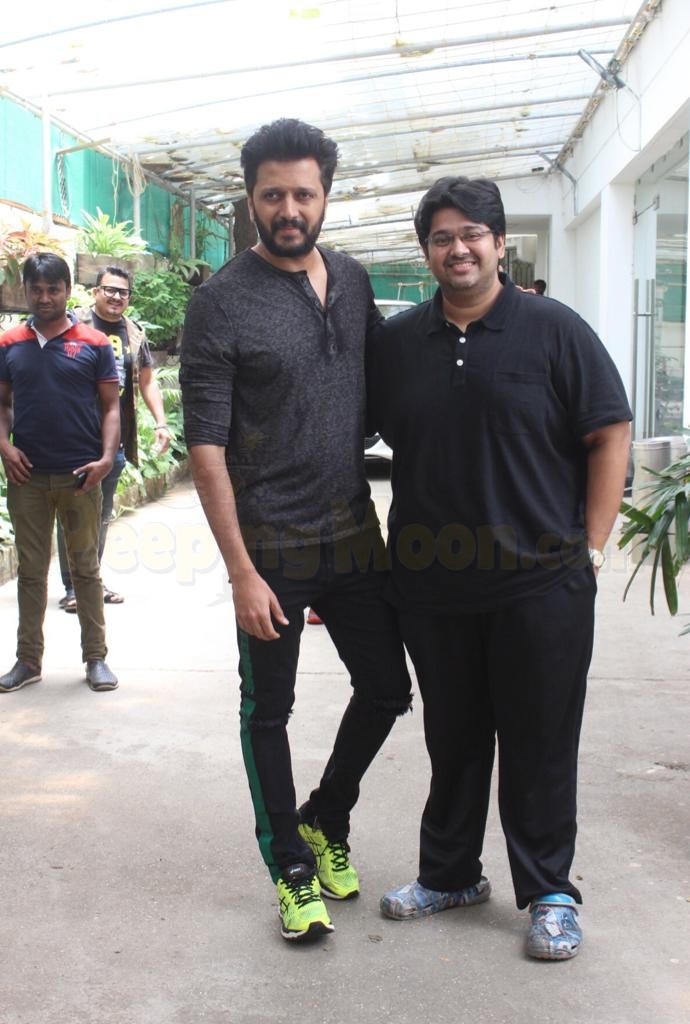 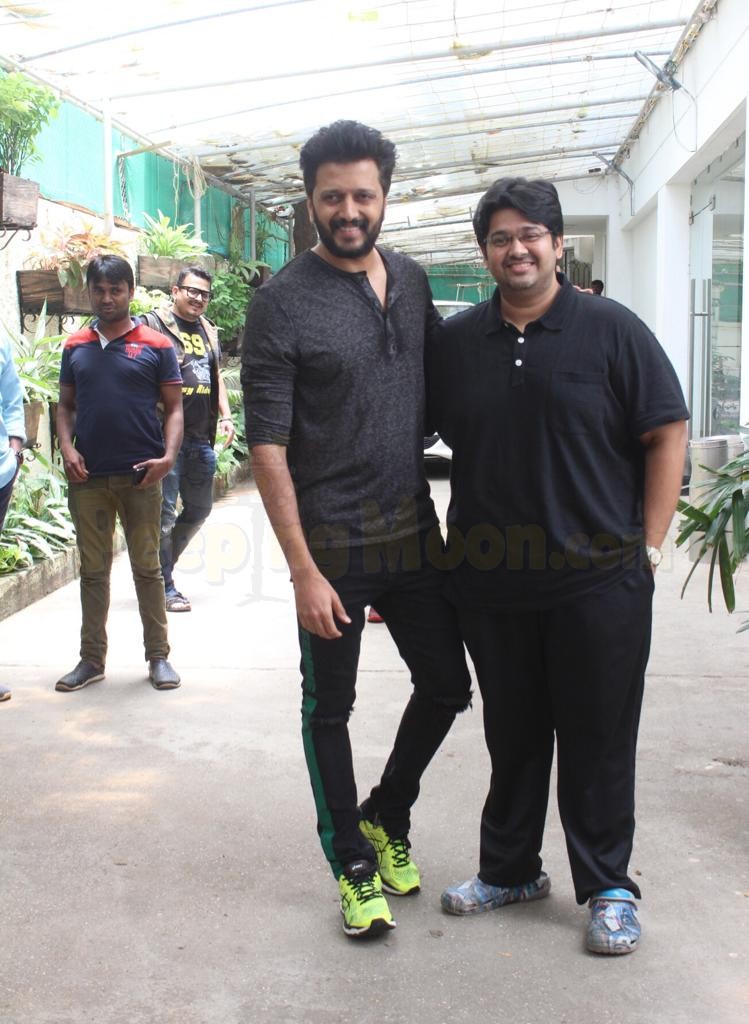 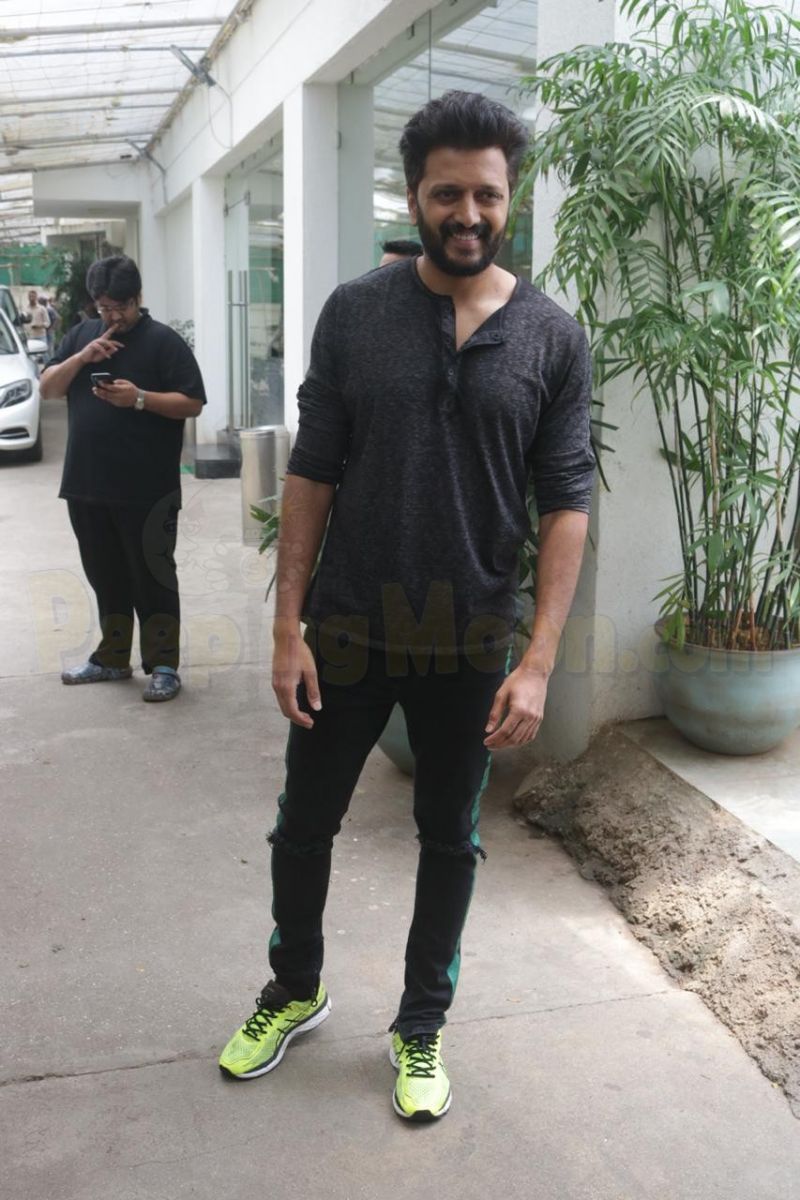 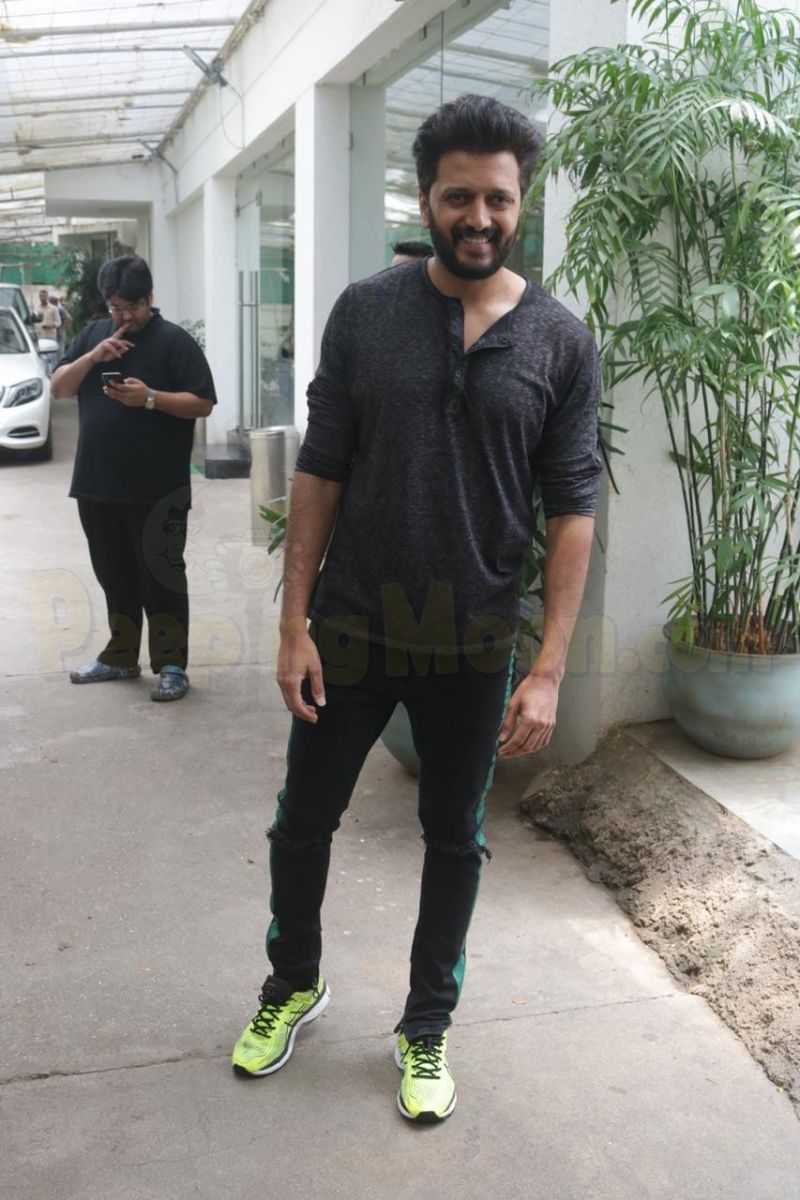 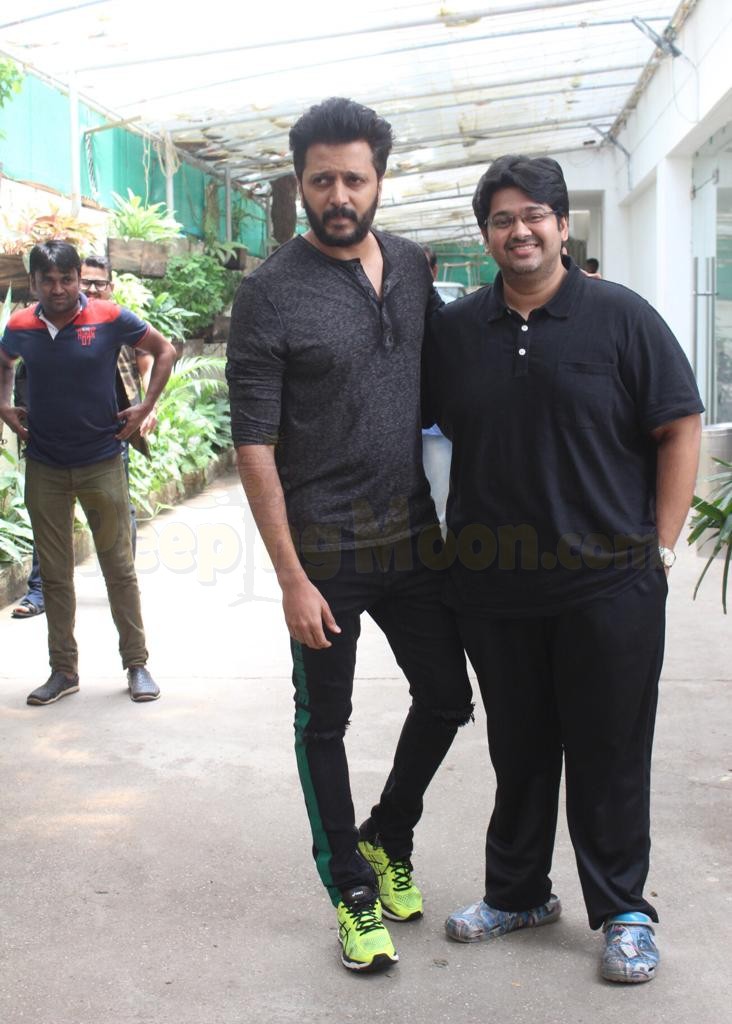 Ishaan Khatter was also snapped in the city. 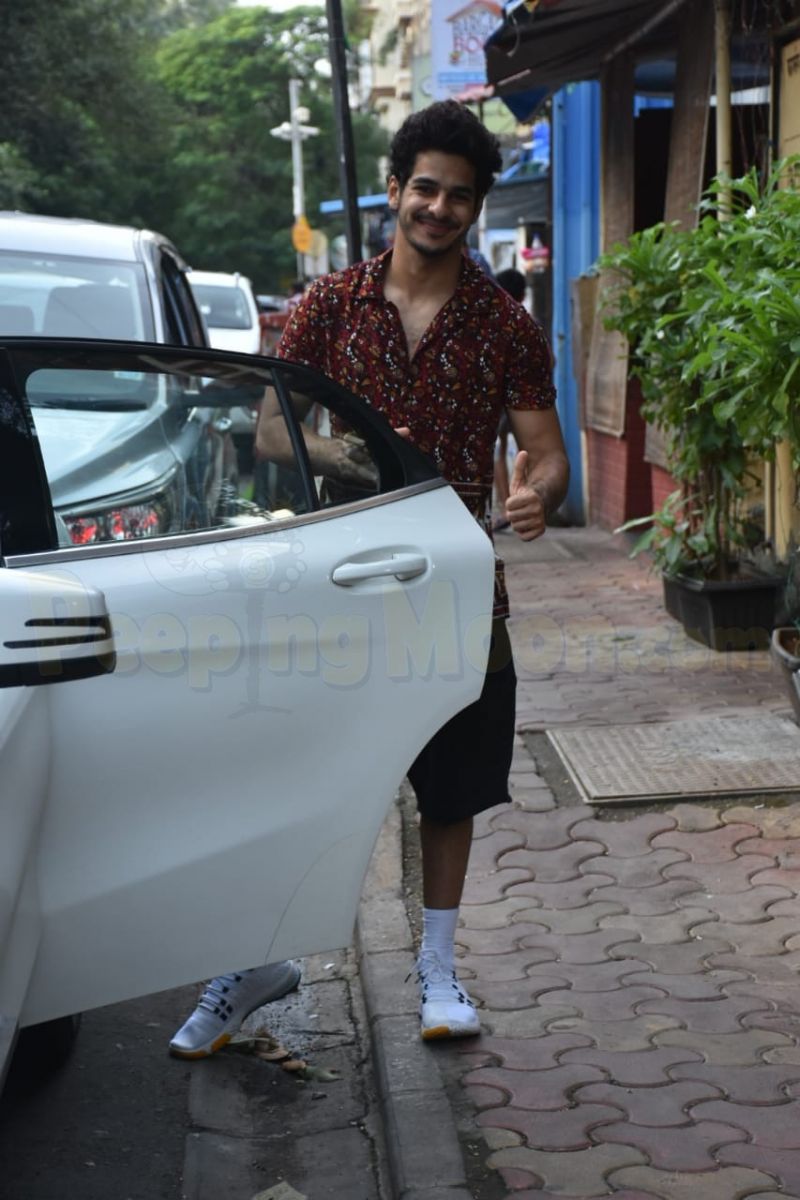 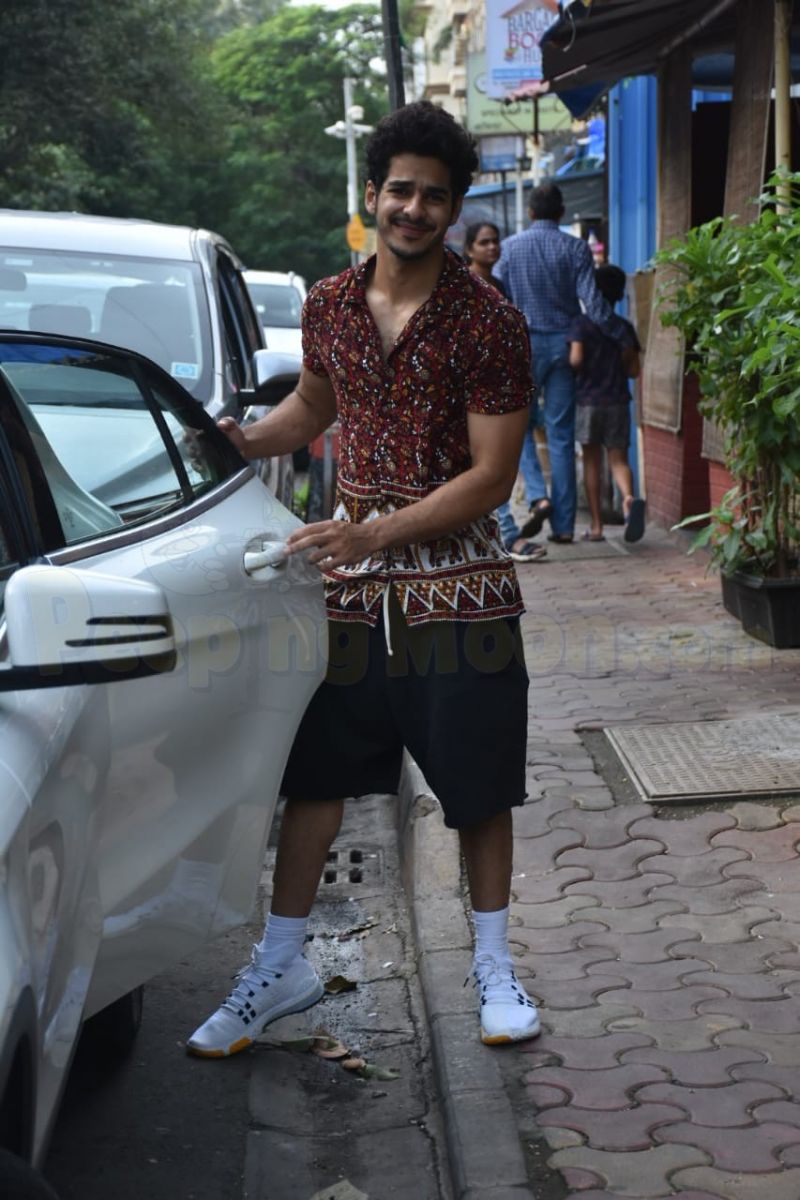 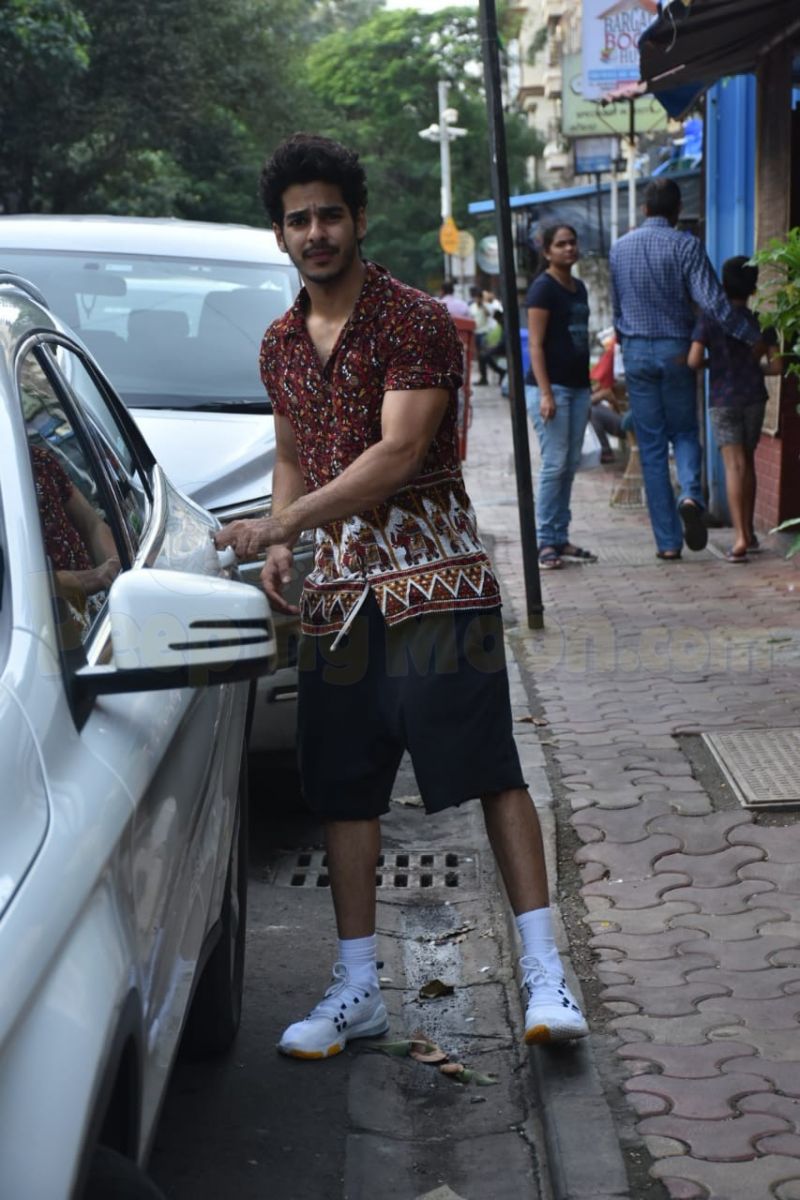 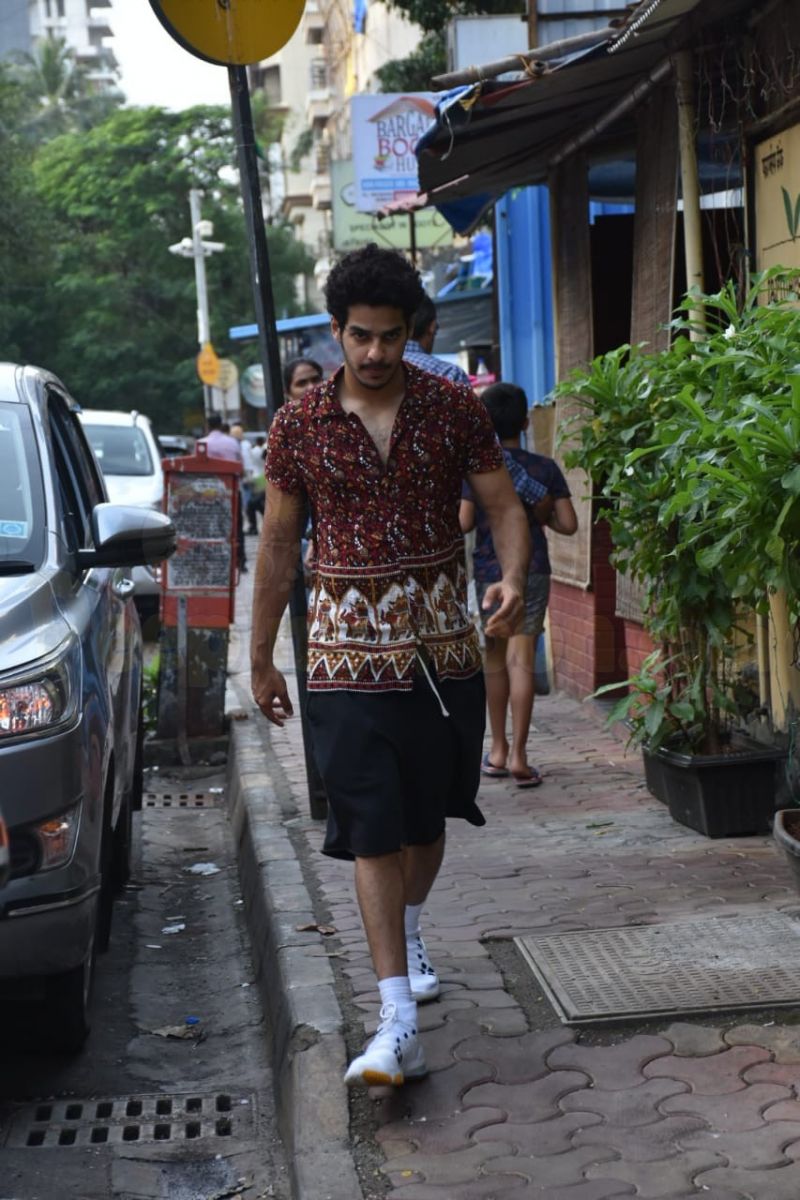