Our shutterbugs snapped Taapsee Pannu, Akshay Kumar and Kirti Kulhari at the airport as they jetted back home from Delhi after wrapping Mission Mangal promotions. The cast of Mission Mangal along with Vidya Balan, Sonakshi Sinha and Nithya Menen in Delhi, attended press meets and watched the film at a special screening. 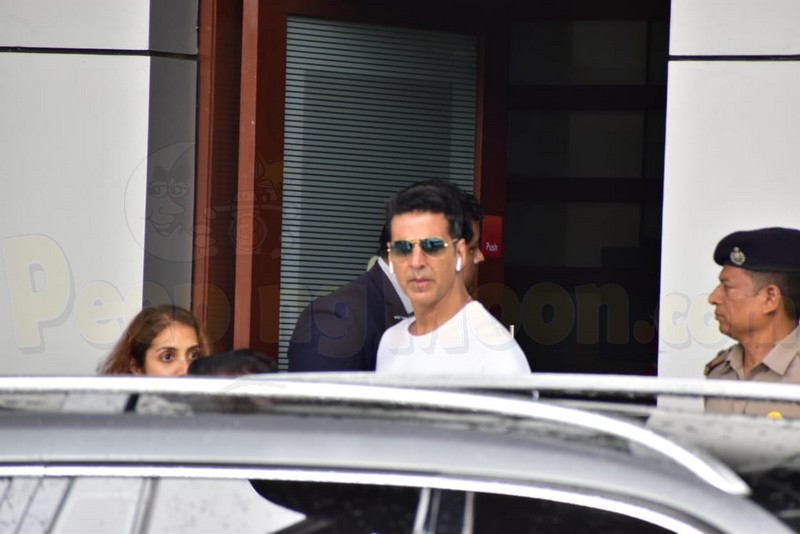 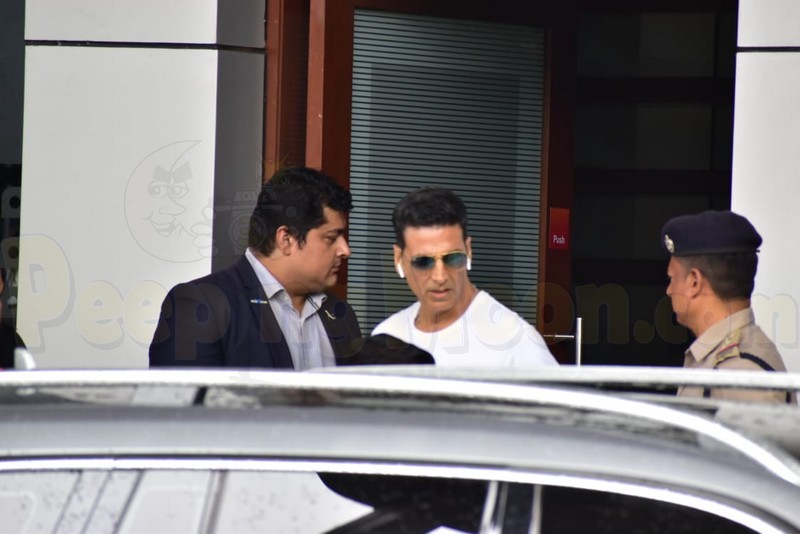 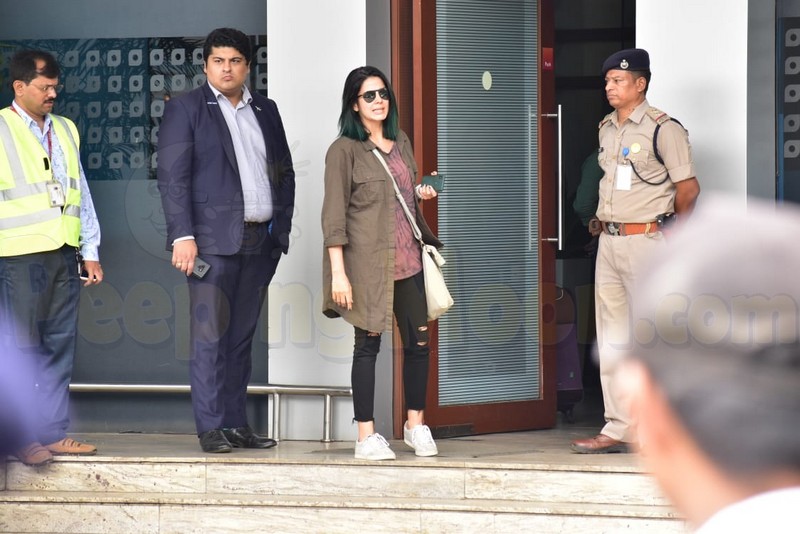 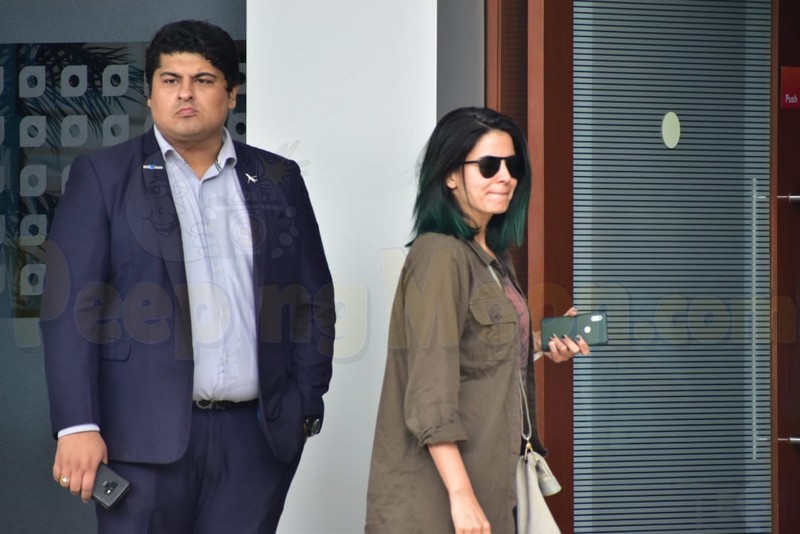 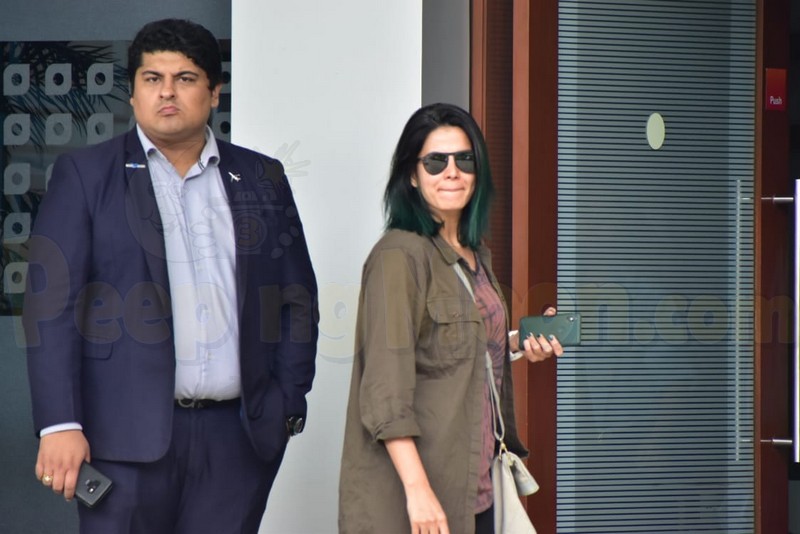 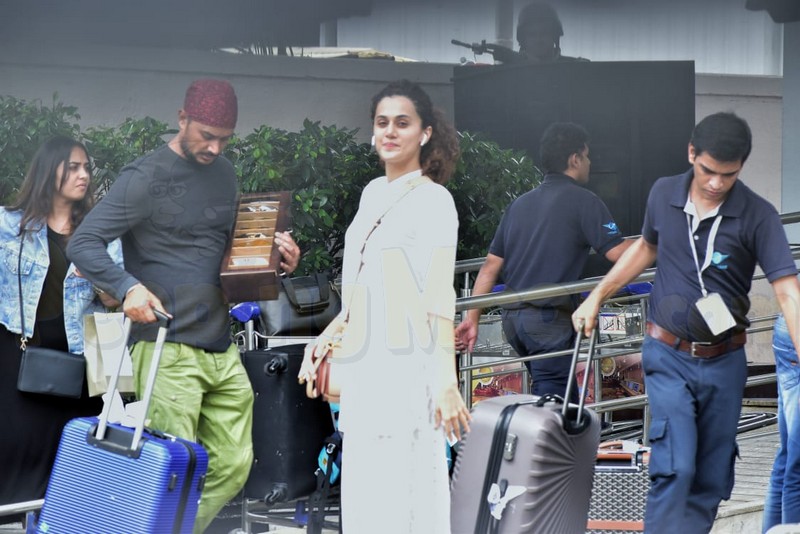 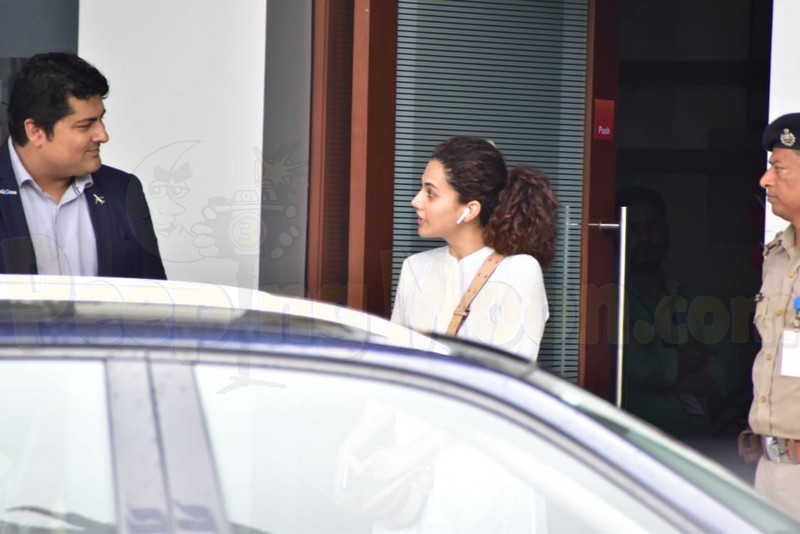 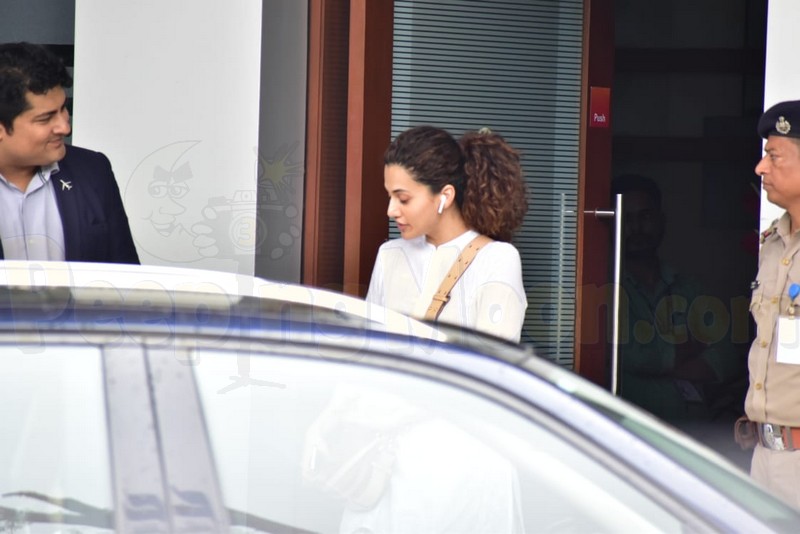 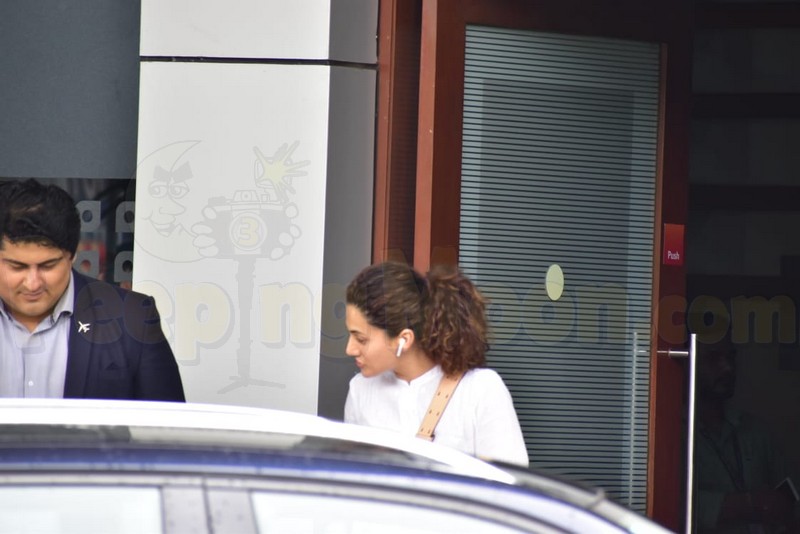 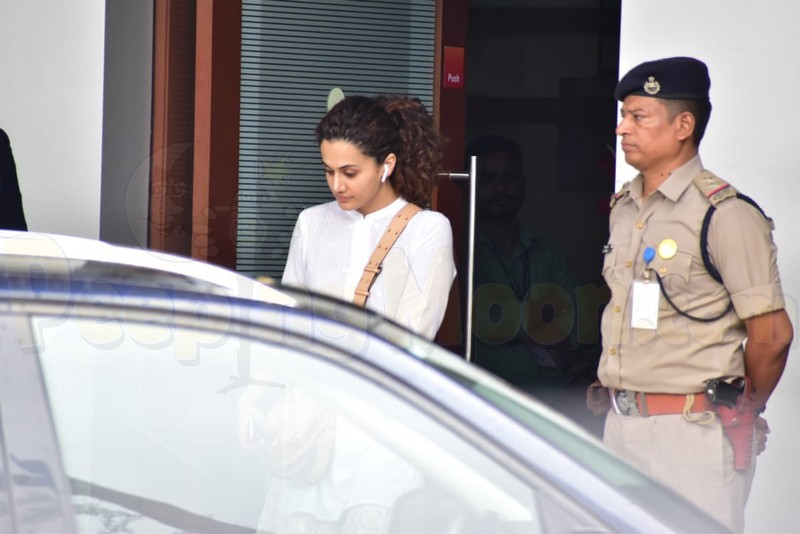 Speaking of the film, it is scheduled to release on August 15, 2019, and orbits around a team of space scientists who successfully launch the Mangalyaan aka Mission Over Mars from India in the maiden attempt. Mission Mangal marks the directorial debut of Jagan Shakti.  In the film, Akshay plays the role of Rakesh Dhawan, Sonakshi as Eka Gandhi, Taapsee as Kritika Aggarwal, Nithya as Varsha Gowda and Kirti as Neha Siddiqui. Apart from Akshay, Taapsee, Kirti, Vidya Balan, Sonakshi, Nithya, Mission Mangal stars Mohd. Zeeshan Ayyub and Sharman Joshi.