Of Promotions: Sonakshi Sinha is radiant in white for 'Khandaani Shafakhana'; Rajkummar Rao gets into 'candy' mode for 'JudgeMentall Hai Kya'

Sonakshi was papped looking beautiful as ever in an off-white lace Anarkali. The actress was promoting her upcoming film Khandaani Shafakhana, a progressive film in which a feisty girl from Punjab, tries to continue her family traditions by opening a sex clinic to help and aware others in her hometown. The film is all set for release on August 2. 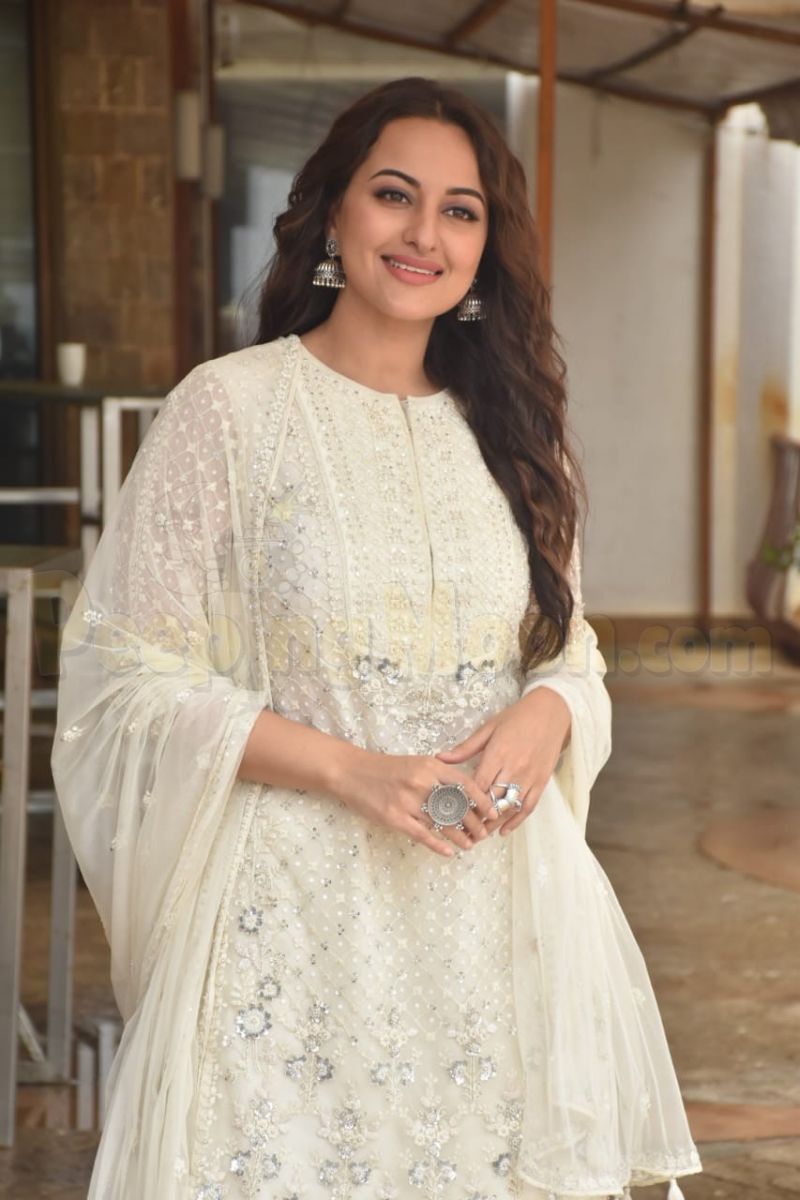 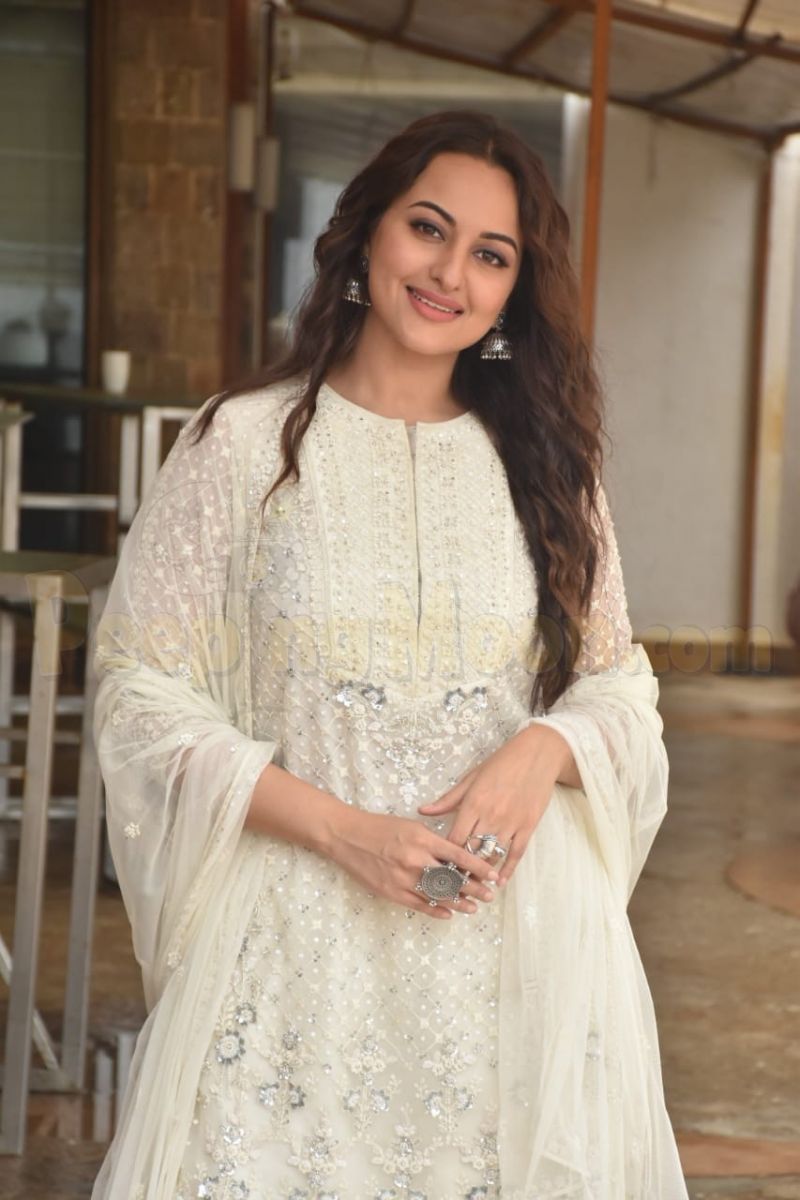 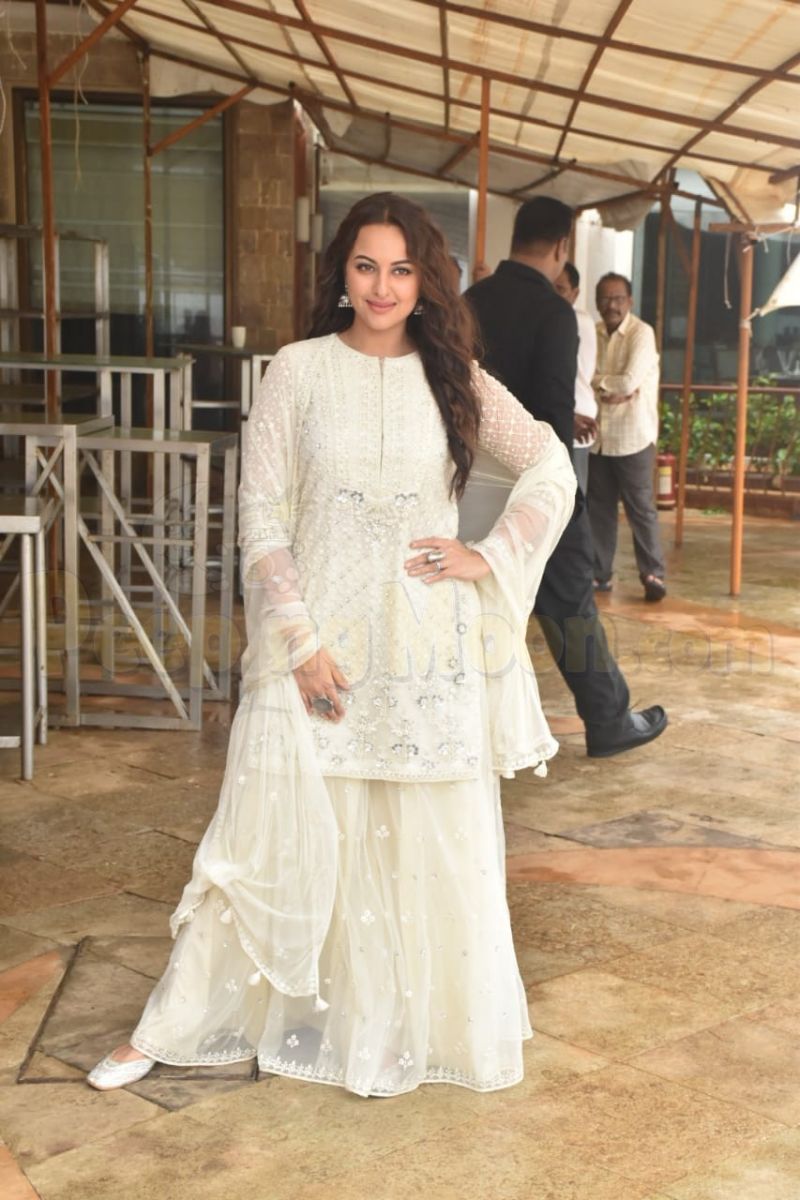 Recommended Read: JudgeMentall Hai Kya: Kangana Ranaut and Rajkummar Rao steal the show with their swag at the launch 'The Wakhra Song'

Rajkummar, on the other hand, was seen wearing a red-and-white suit while attending promotions for his film JudgeMentall Hai Kya. The film, earlier called Mental Hai Kya, will hit the screens on July 26. 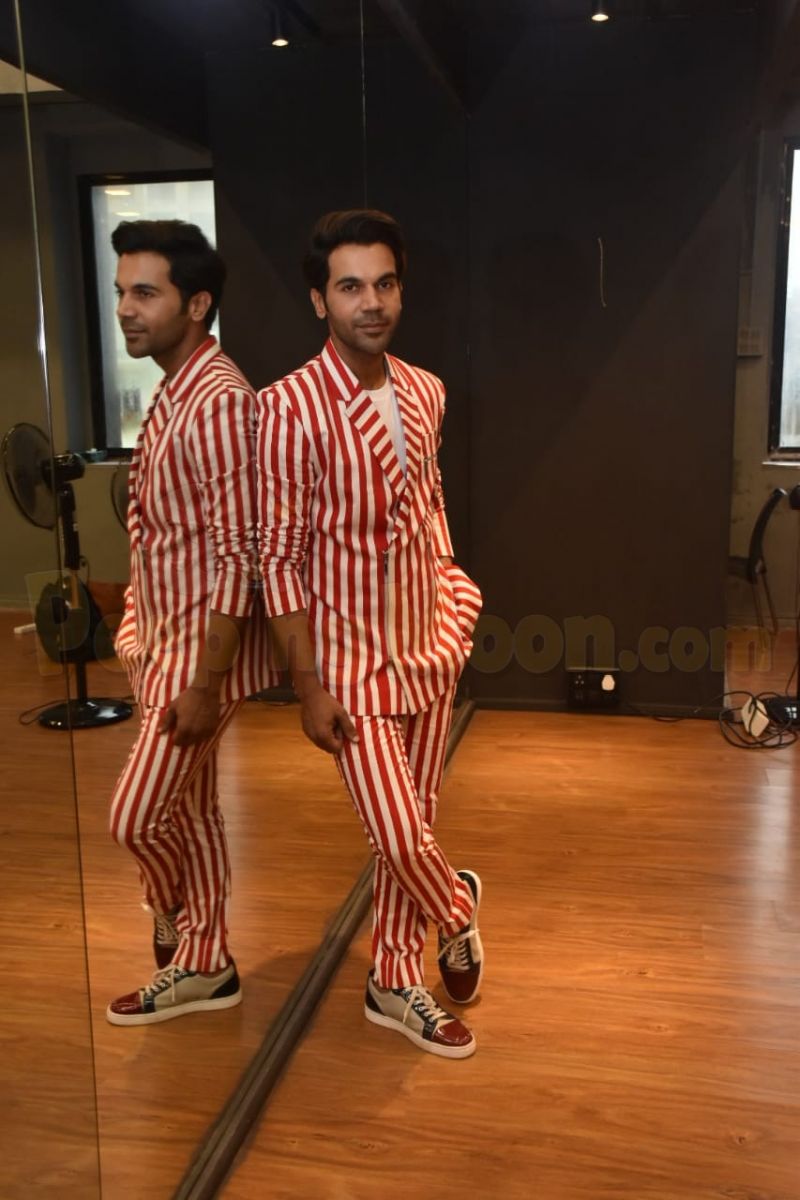 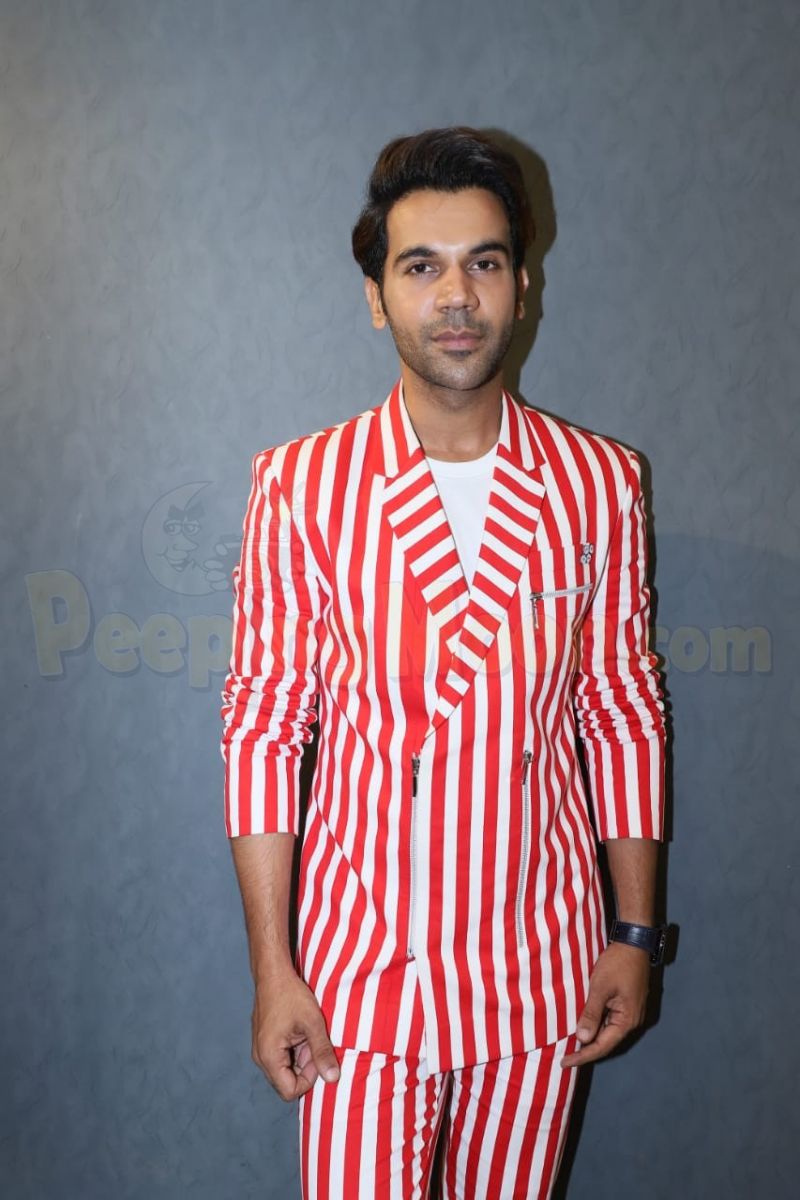 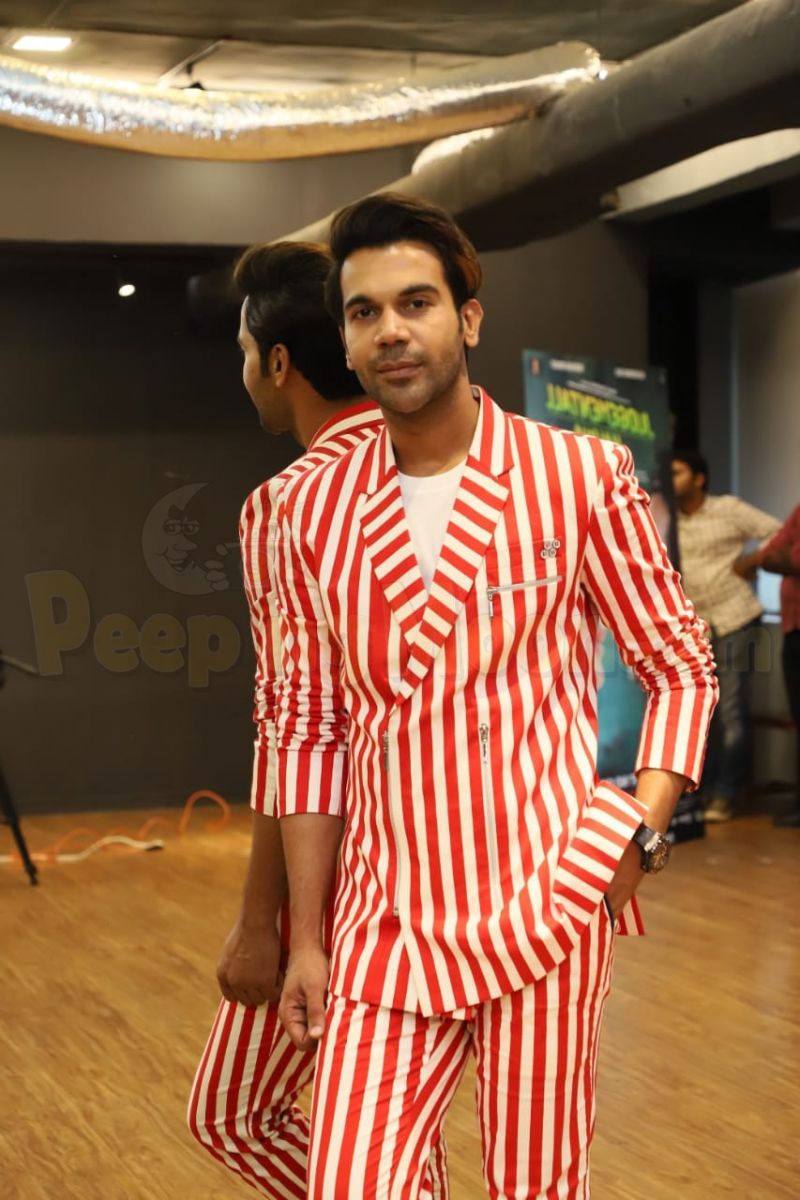