It was a busy day for our shutterbugs at the airport was they caught B-Town stars, Rani Mukerji and Aamir Khan, flying back to the city.

Rani was dressed in an all-blue tracksuit with a pair of blue sneakers. The actress was also wearing unky black cat-eye glasses as she left the city. 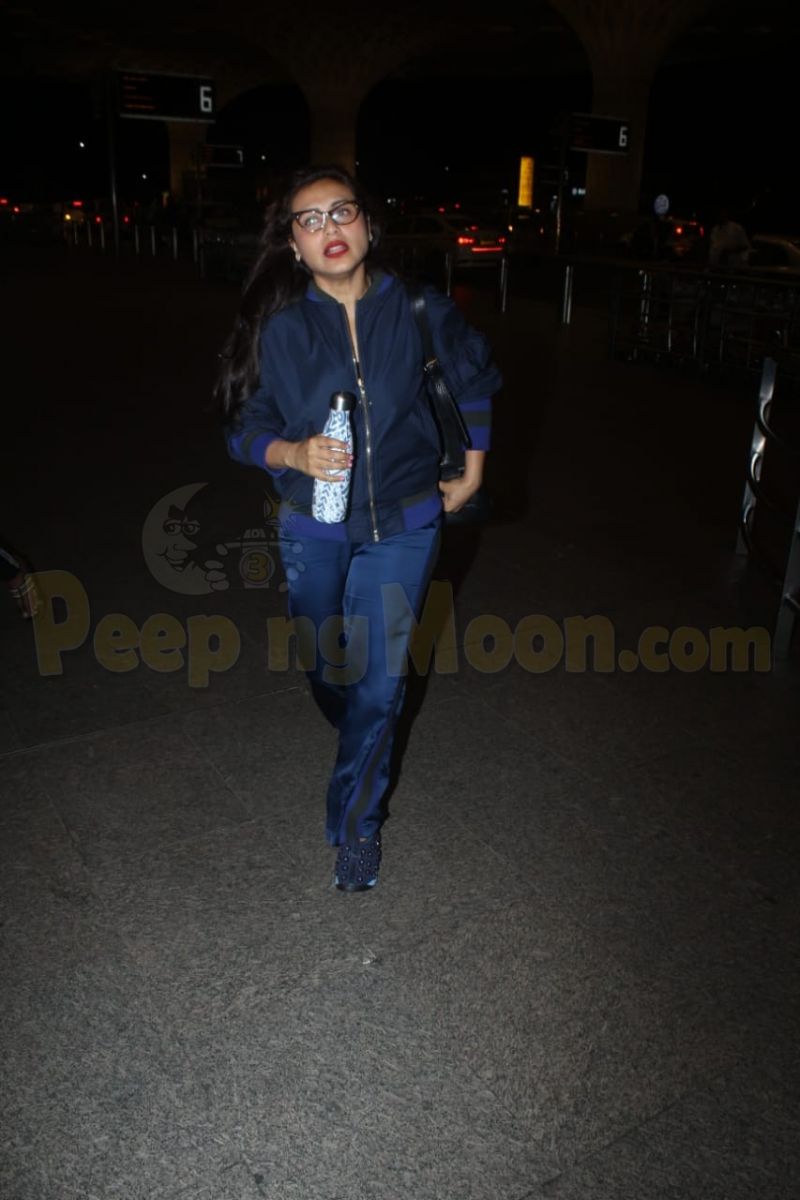 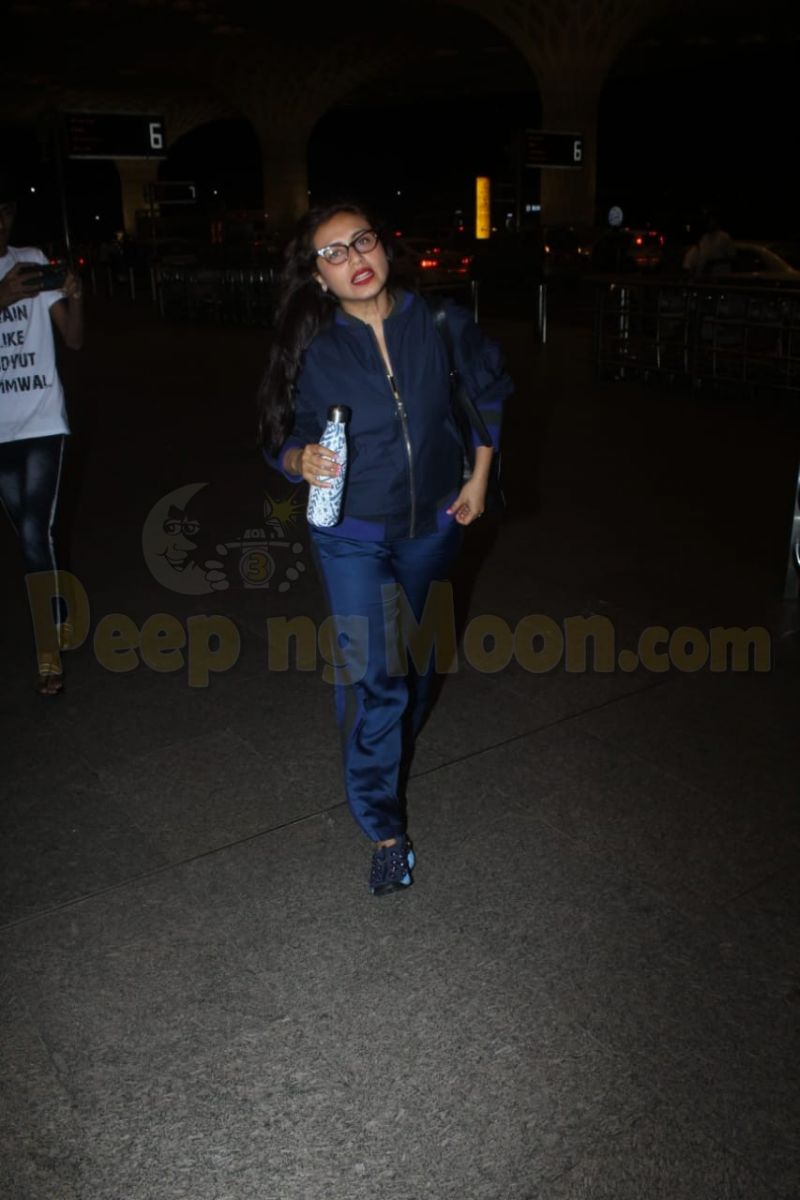 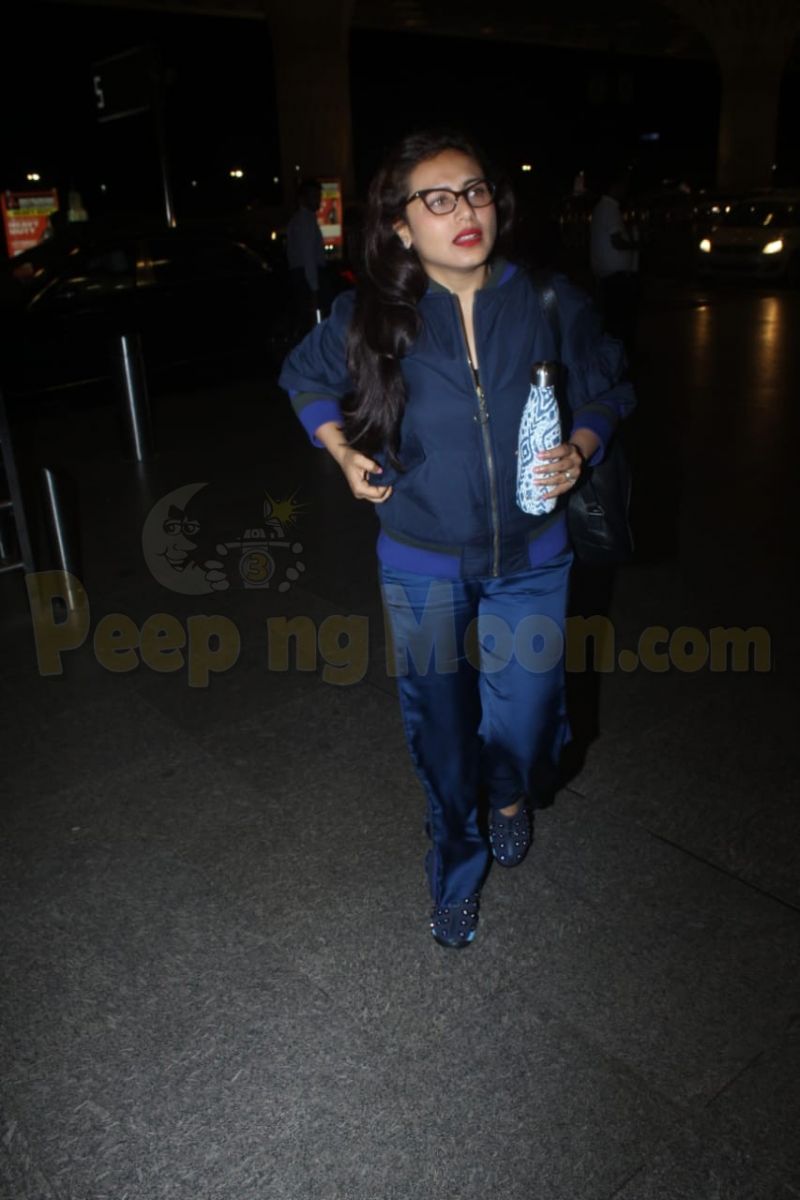 Aamir was also dressed in casuals but the actor debuted a new look for his fans as he made his way out of the country. He was seen sporting buzz-cut hair with a thick moustache and beard for his upcoming film Laal Singh Chaddha. Nosy fans saw him travelling with Atul Kulkarni and have reasoned his trip to be connected to the film as well. 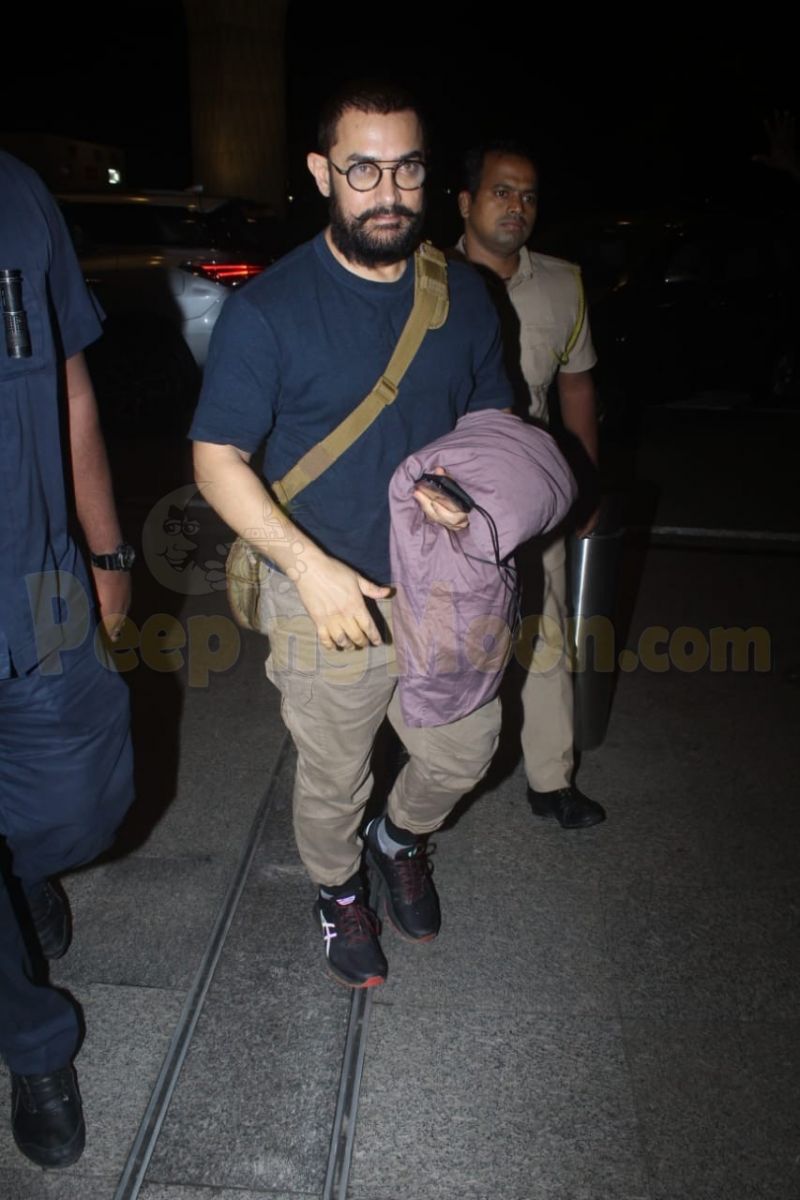 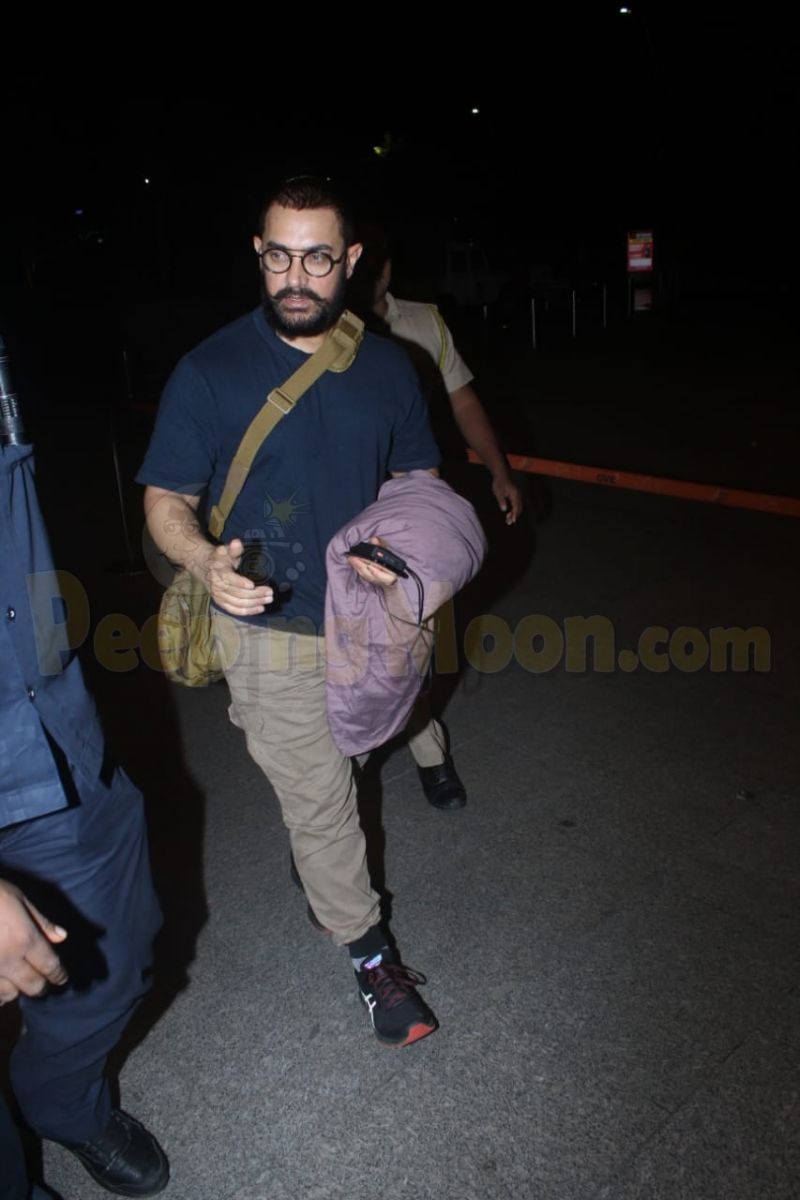 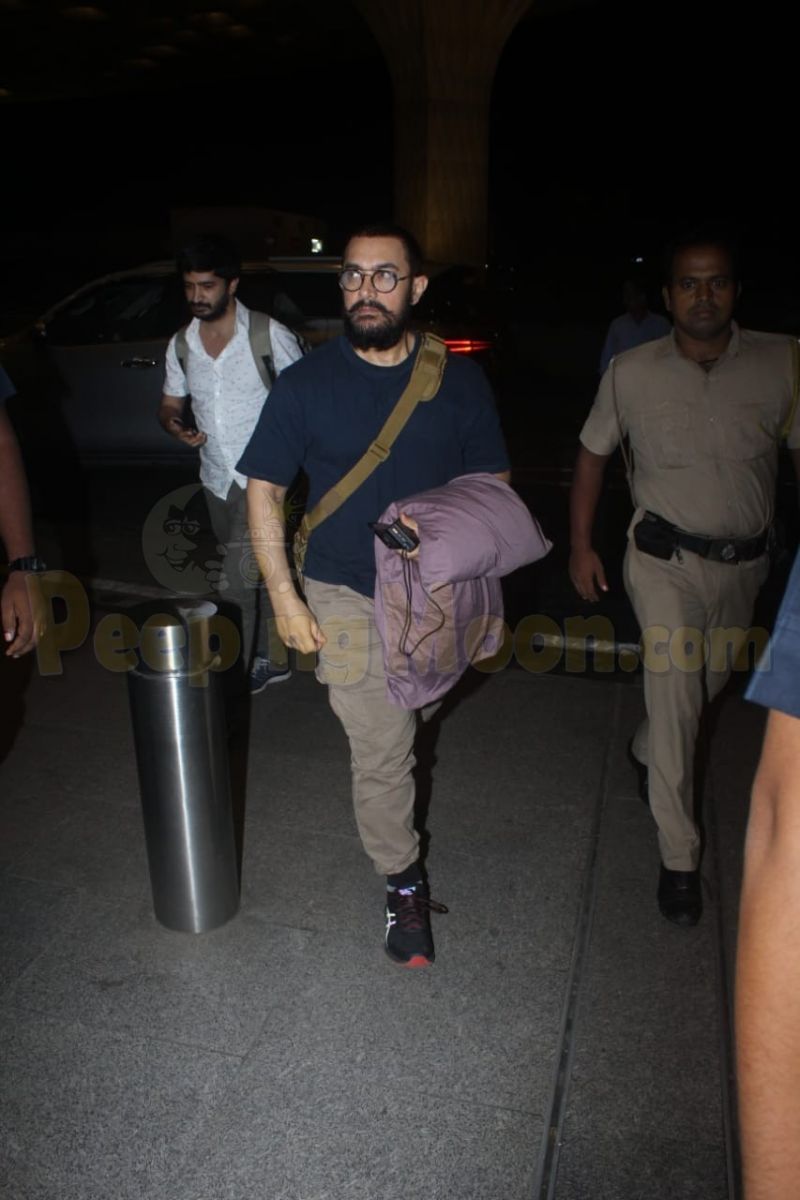 Also seen at the airport was Sajid Nadiadwala with wife Warda Nadiadwala and younger son Sufyan Nadiadwala as they made their way back home after a delightful holiday in London. 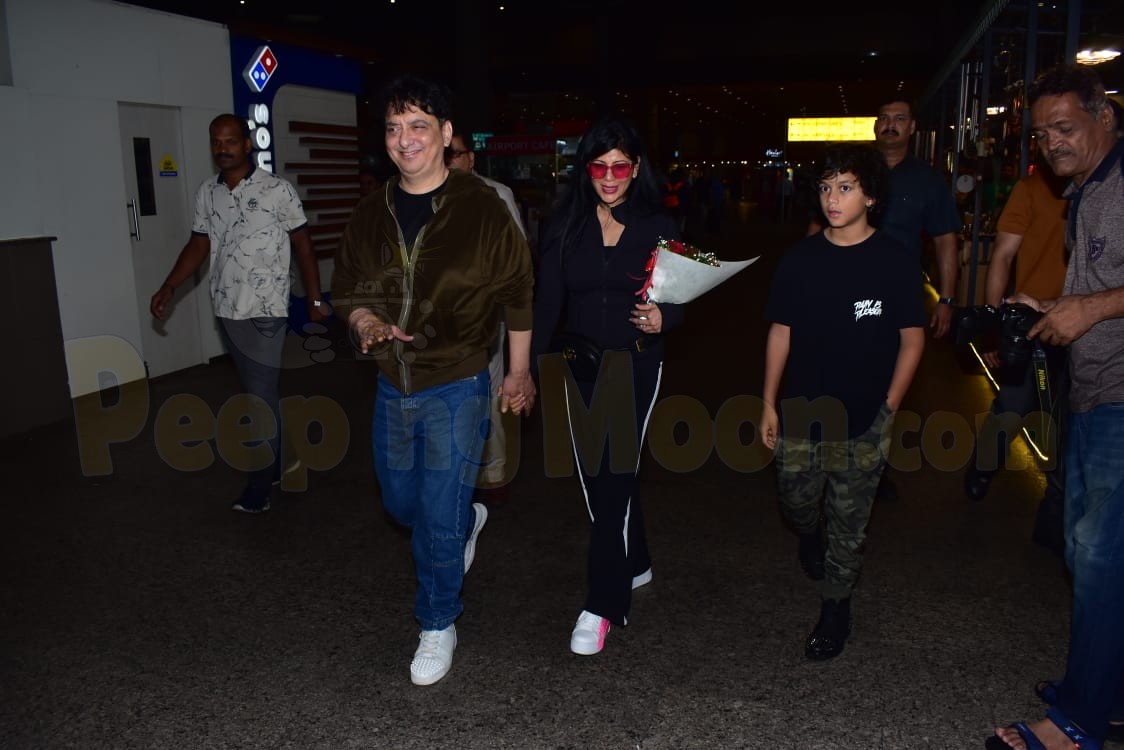 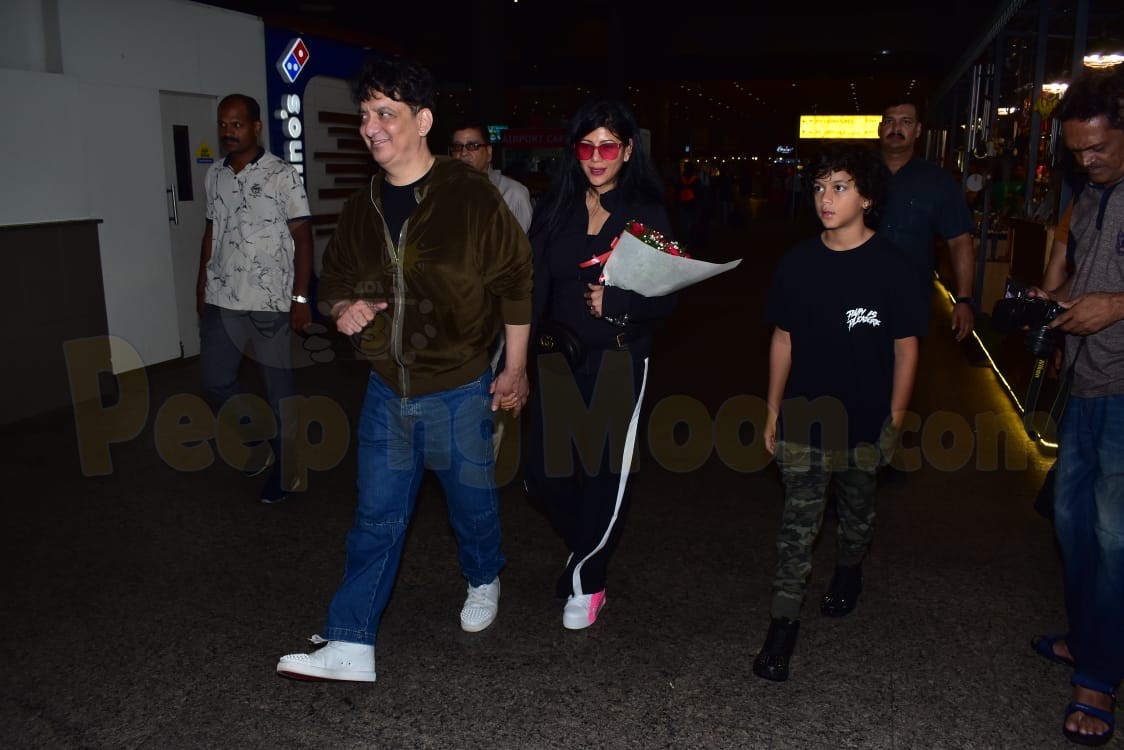 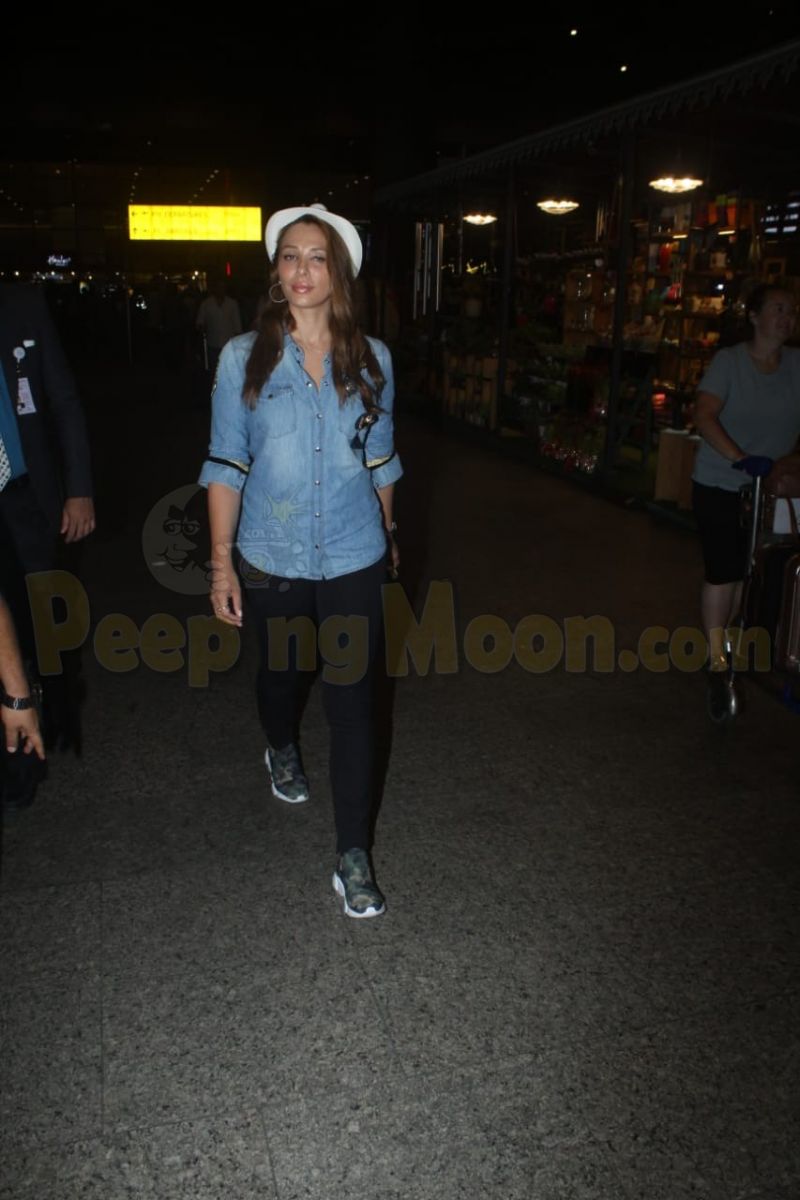 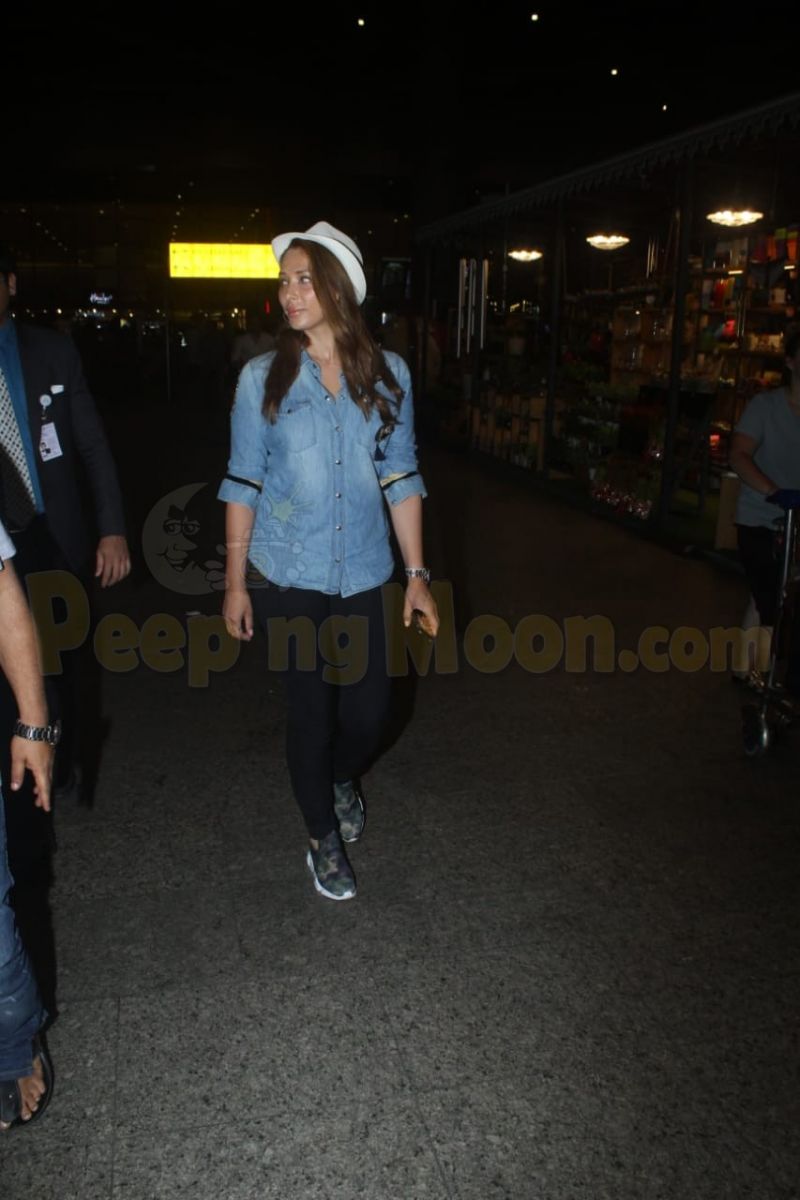 Later in the day, Sonal Chauhan also jet-setted off. 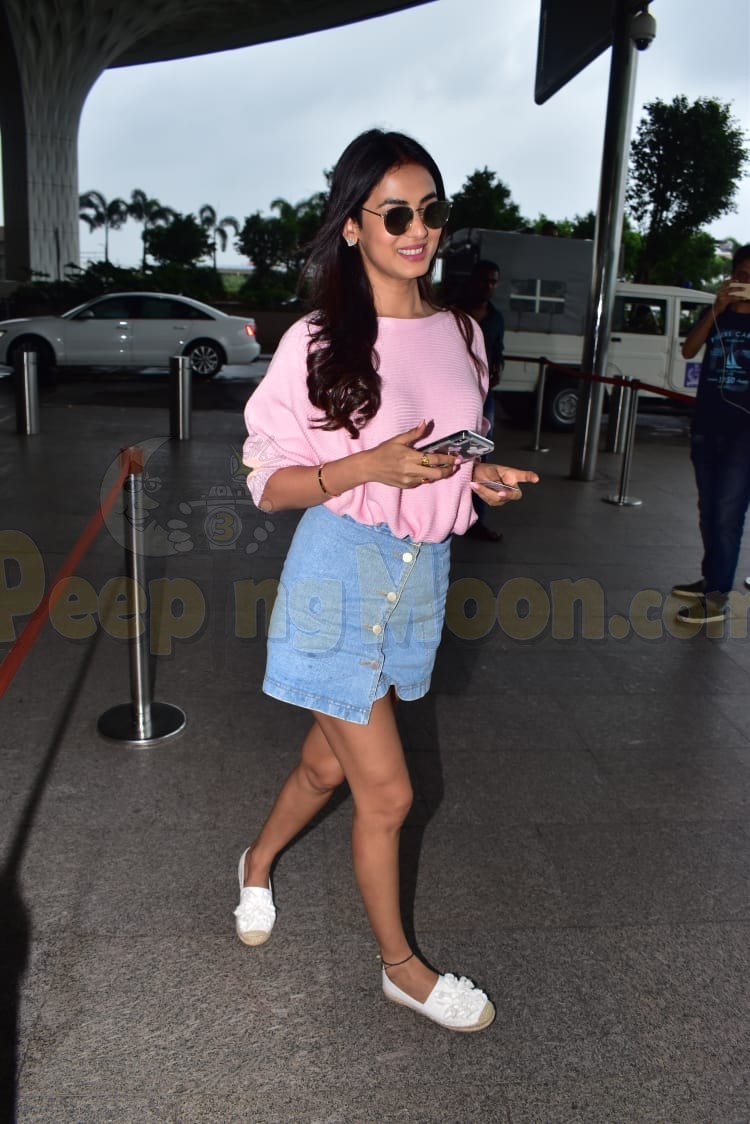 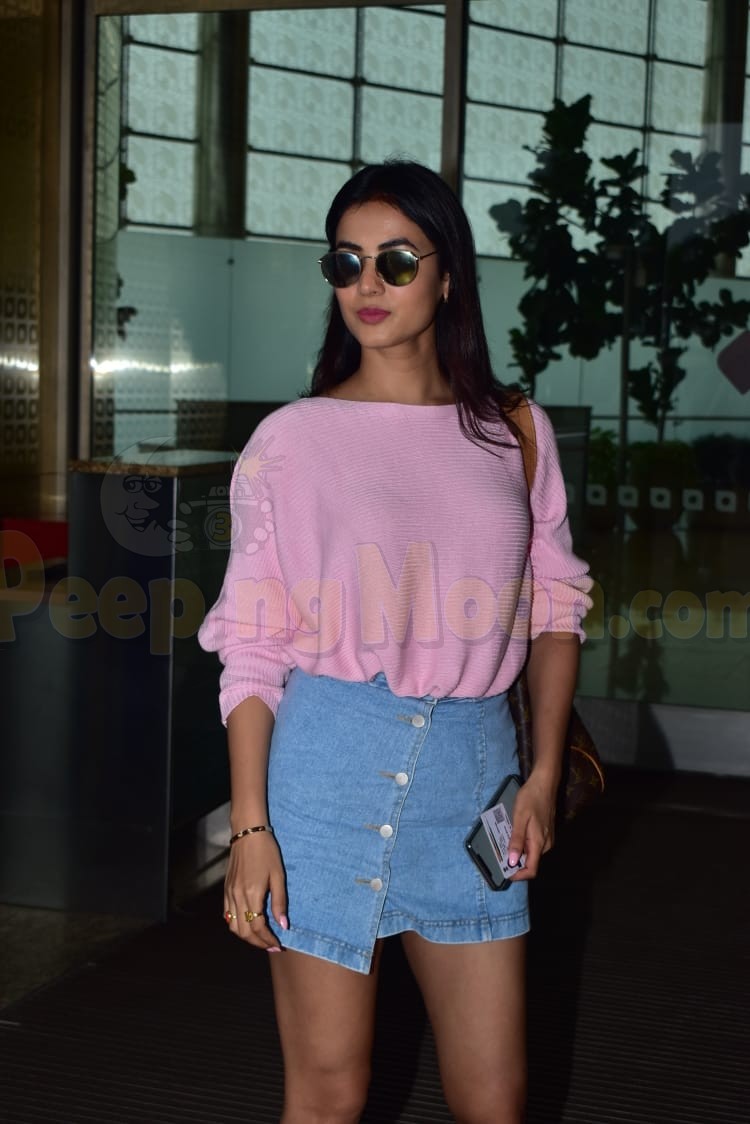 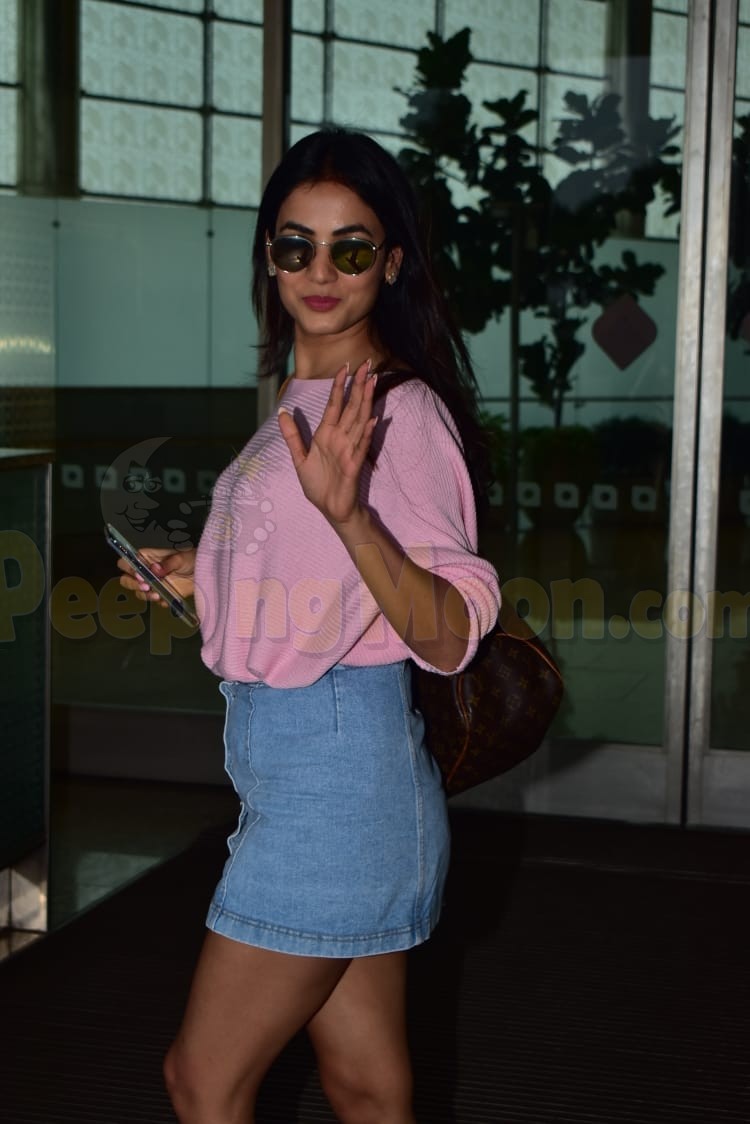