Dia Mirza and Mohit Raina were clicked by our shutterbugs in the city as they stepped out to promote their web show Kaafir on Monday. Kaafir is directed by Bhavani Iyer and talks about a Pakistani woman under house arrest. Dia plays the role of the Pakistani woman while Mohit is a journalist who desires to interview her. Kaafir will be aired on Zee5 from June 15. Dia and Mohit were all smiles as they posed for the flashbulbs. Looking radiant and gorgeous, Dia wore a green pantsuit while Mohit opted for a casual look. Check out some pictures from the event here. 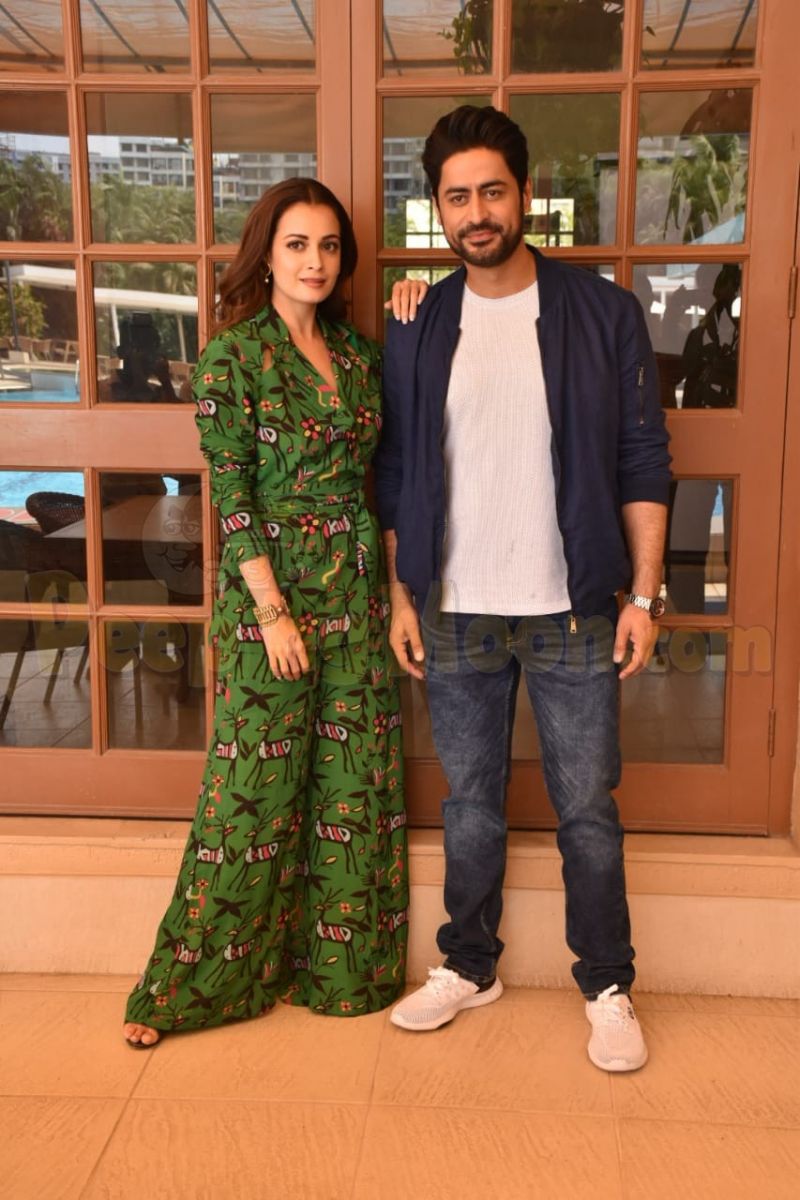 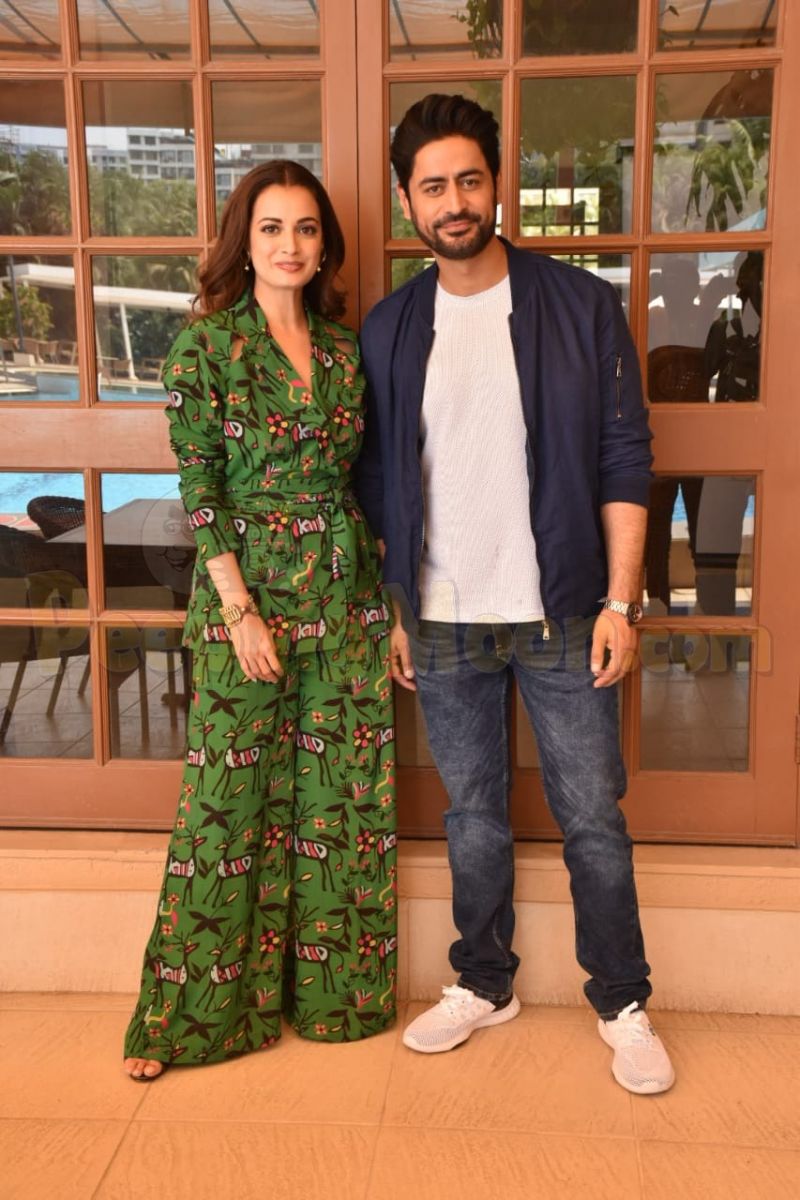 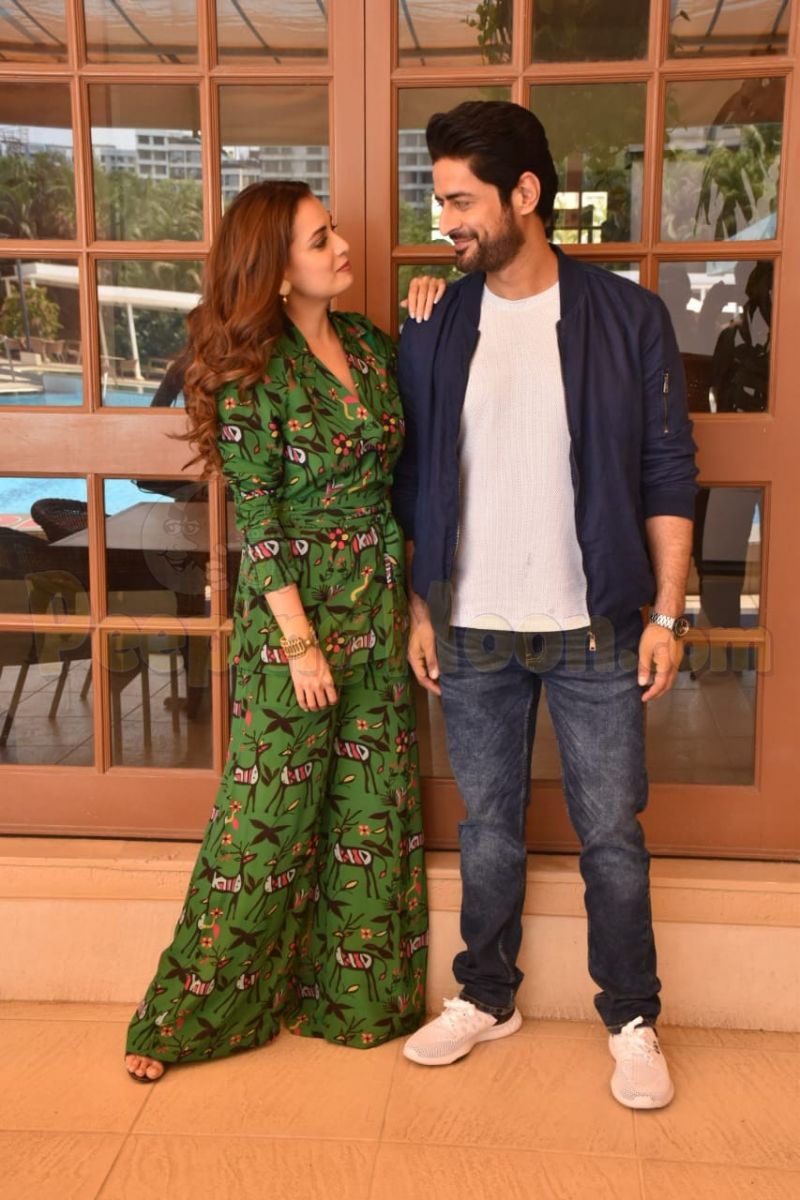 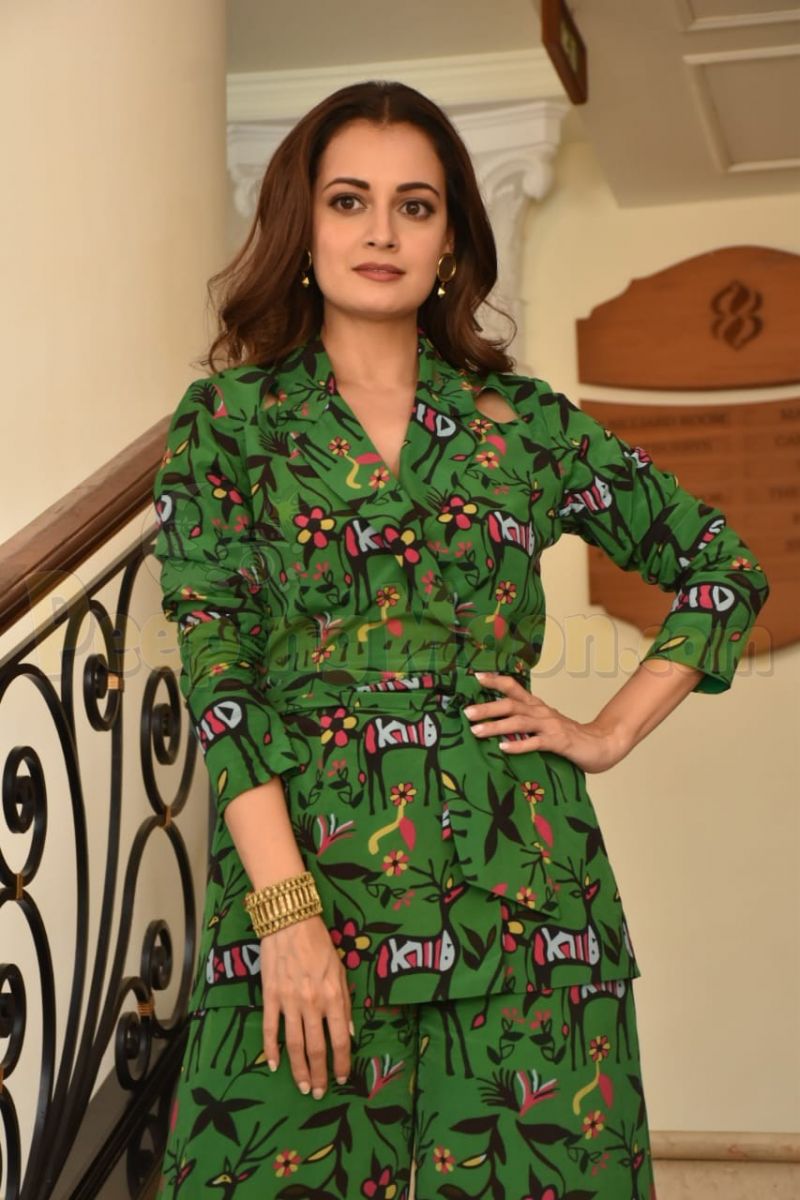 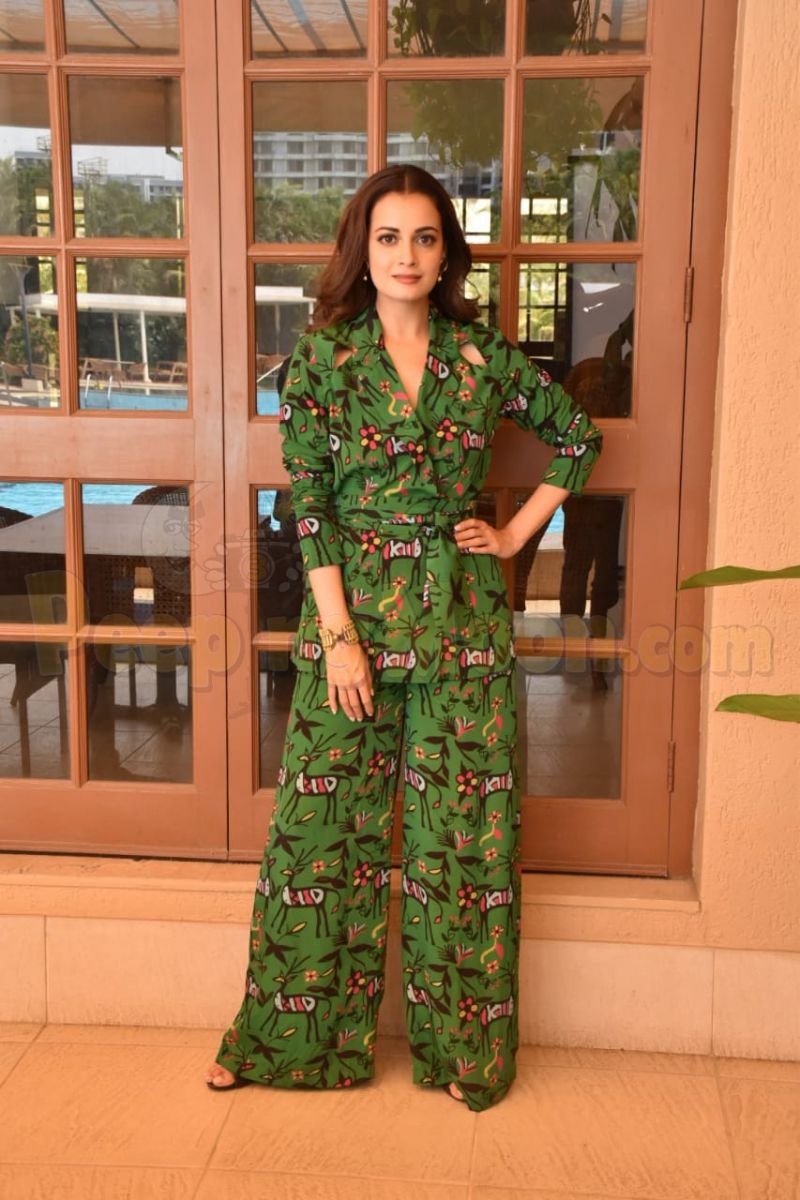 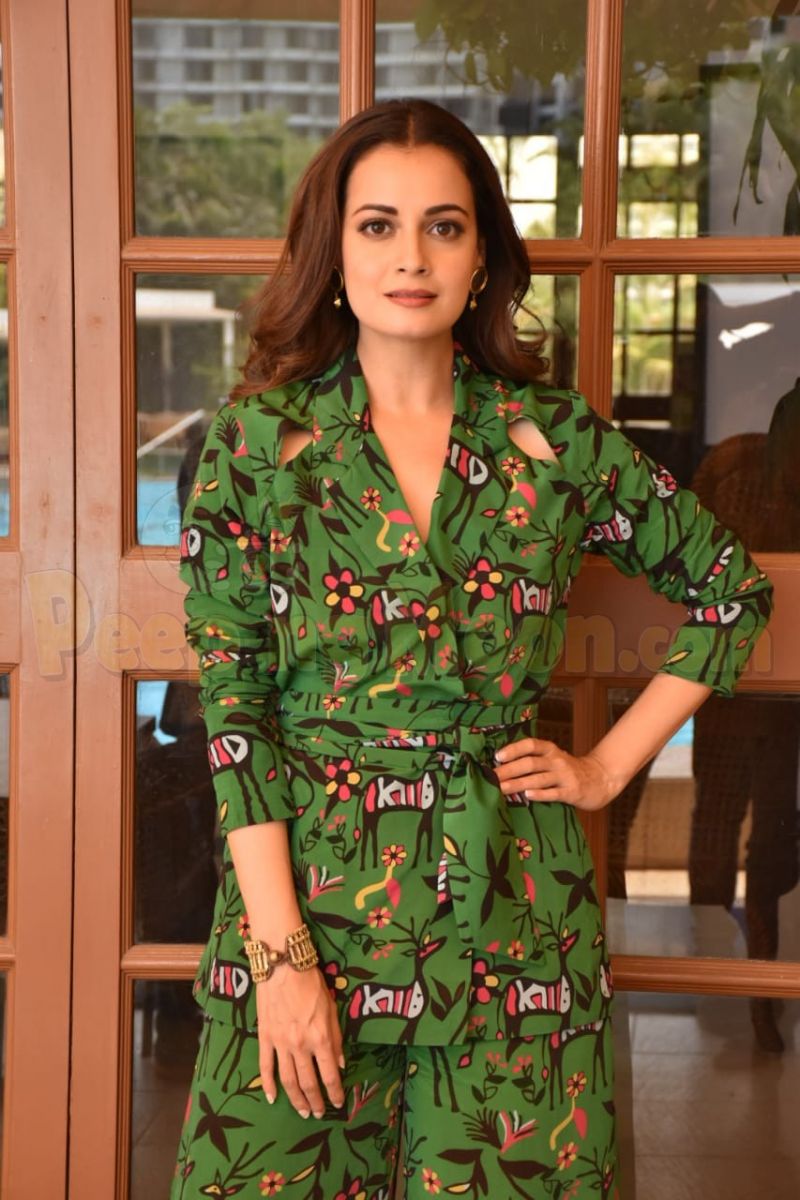 Recommended Read: Dia Mirza and Mohit Raina steal the show at a press conference for their new web series 'Kaafir'

Javed Akhtar attended a book launch in the city. He posed for the cameras present at the event. 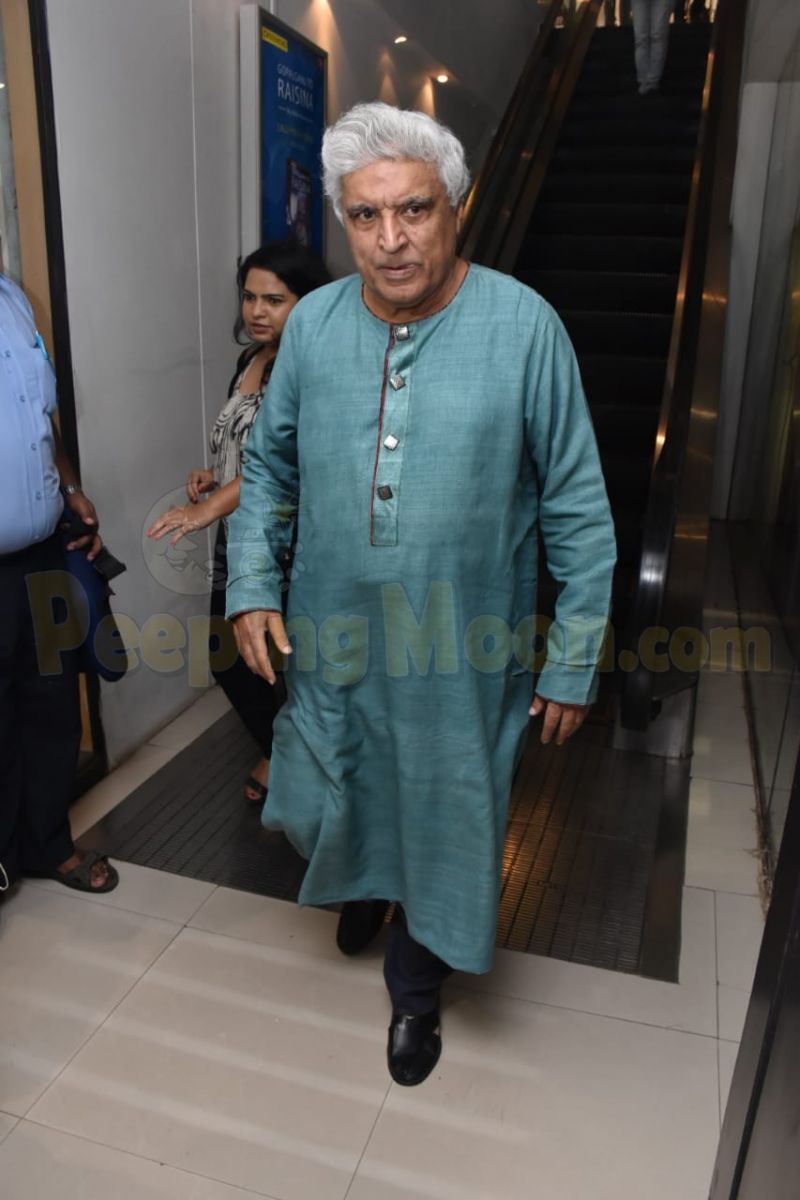 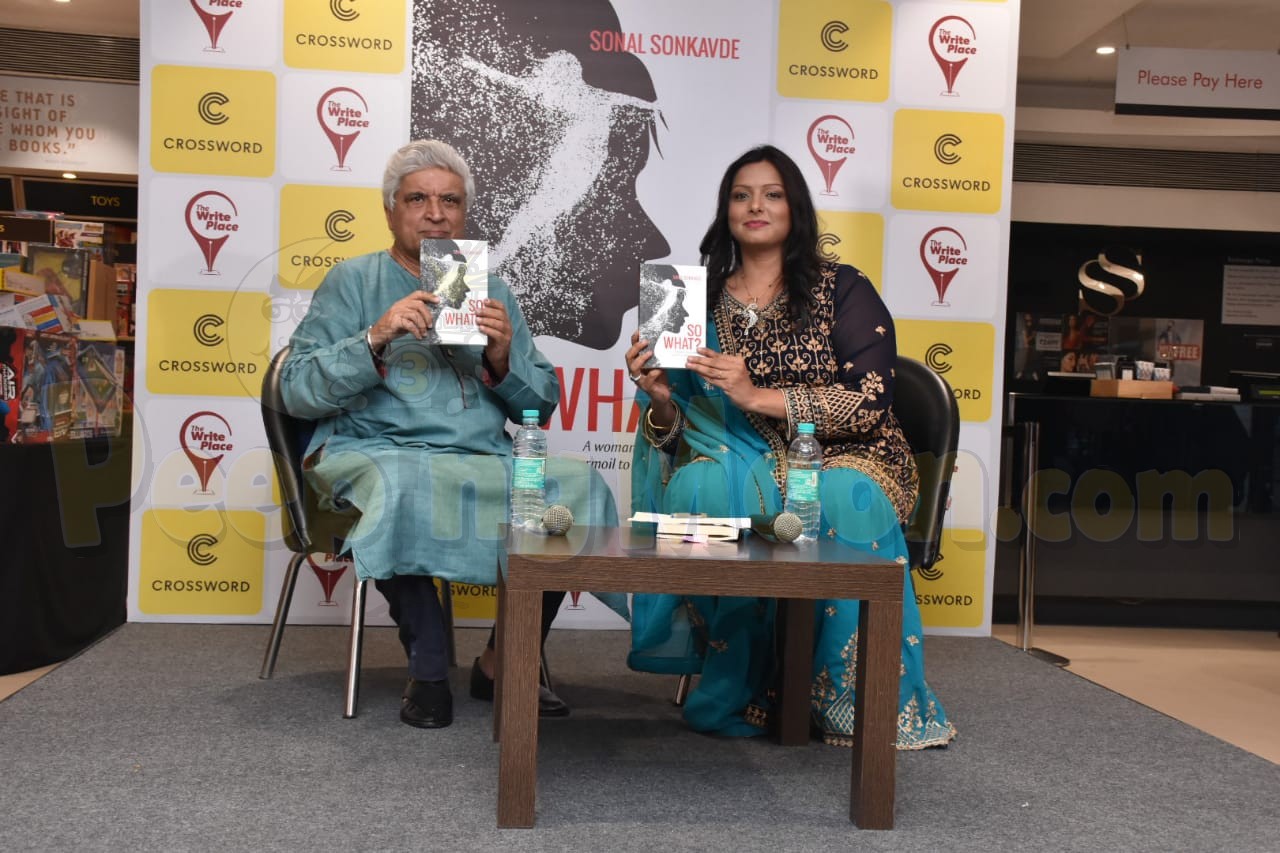 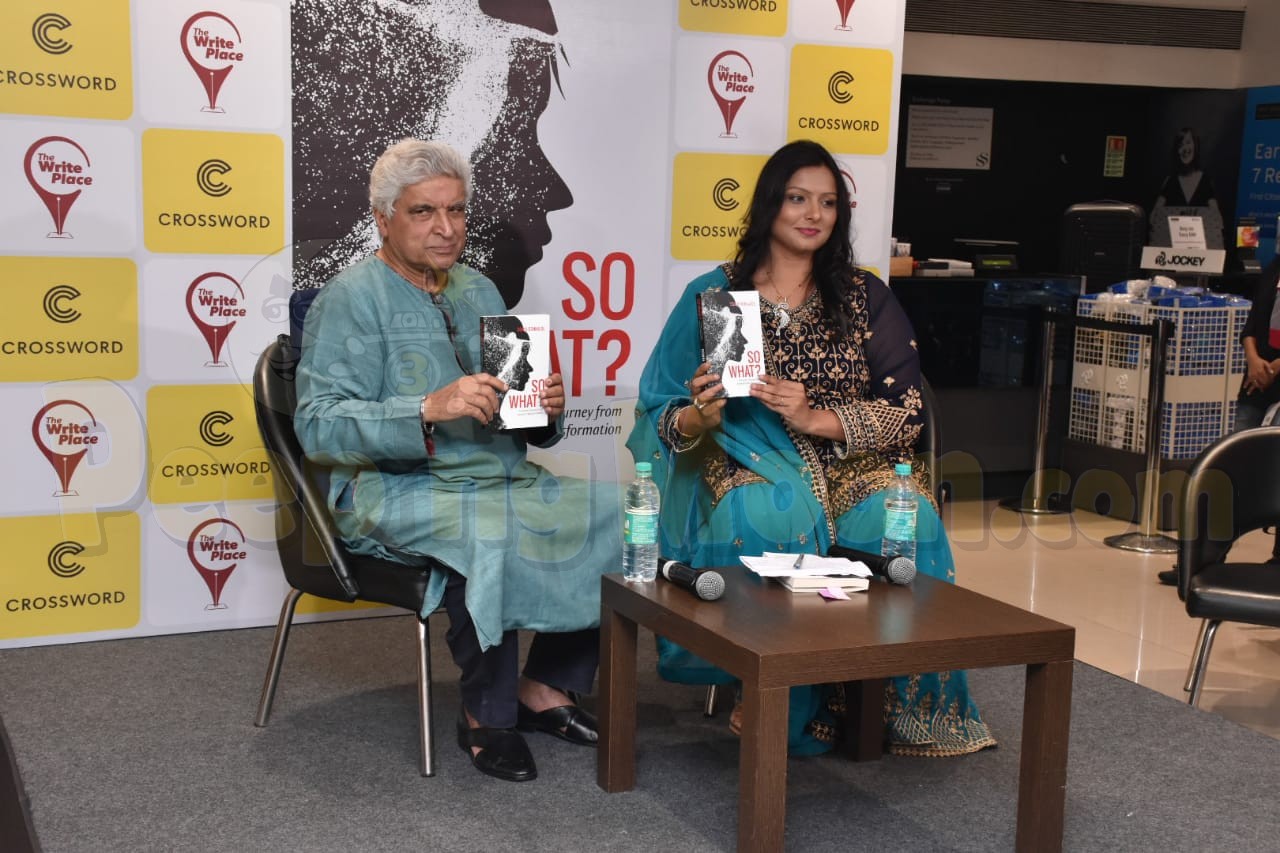