Salman Khan's latest cinematic outing, Bharat, has hit the screens today on the occasion of Eid. On Tuesday, a grand premiere of the film was organised in the city and it was attended by numerous celebrities from the Bollywood film industry. As expected, the entire Khan family was there to support Salman and Katrina Kaif starrer.

Seen marking their presence were Salman's mother Salma Khan apart from his sisters, Alvira Khan and Arpita Khan, along with their respective husbands, Atul Agnihotri and Aayush Sharma. 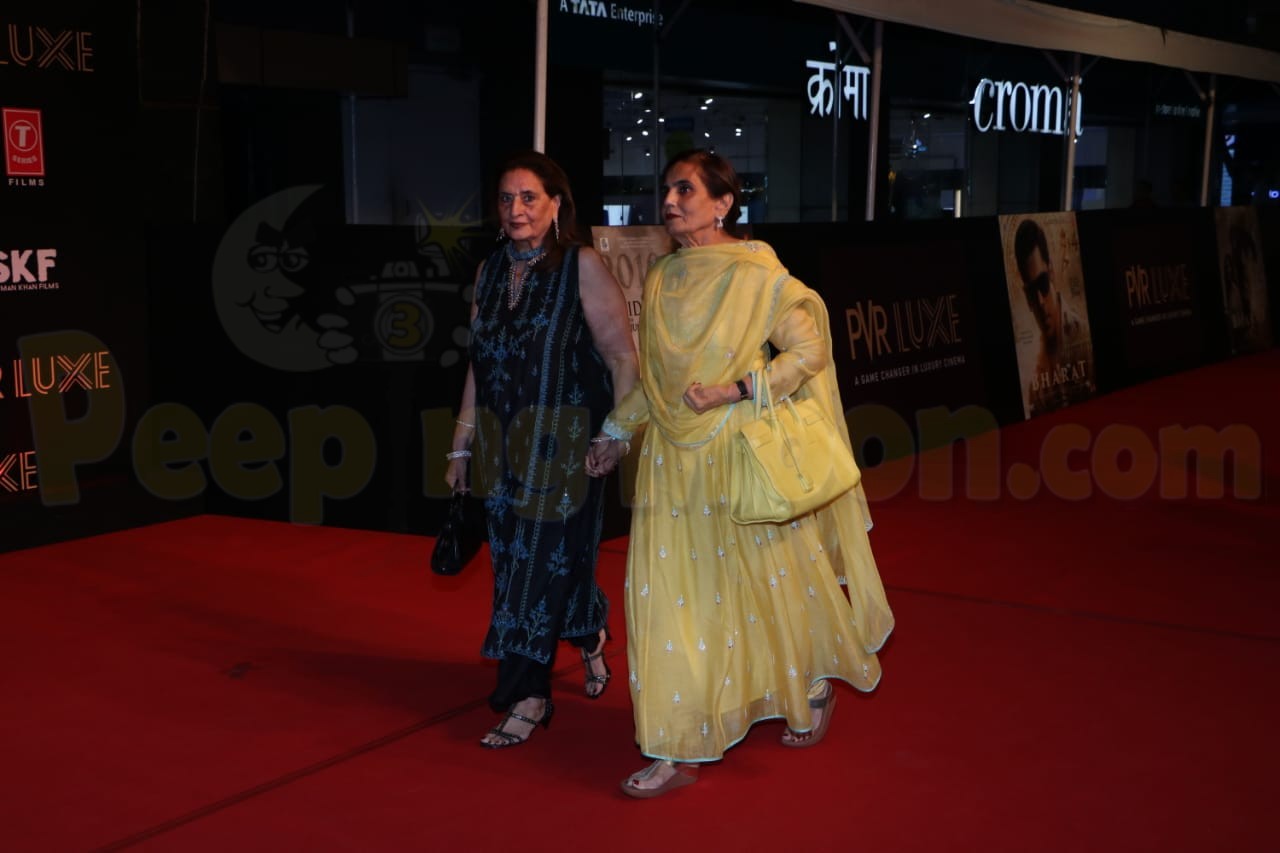 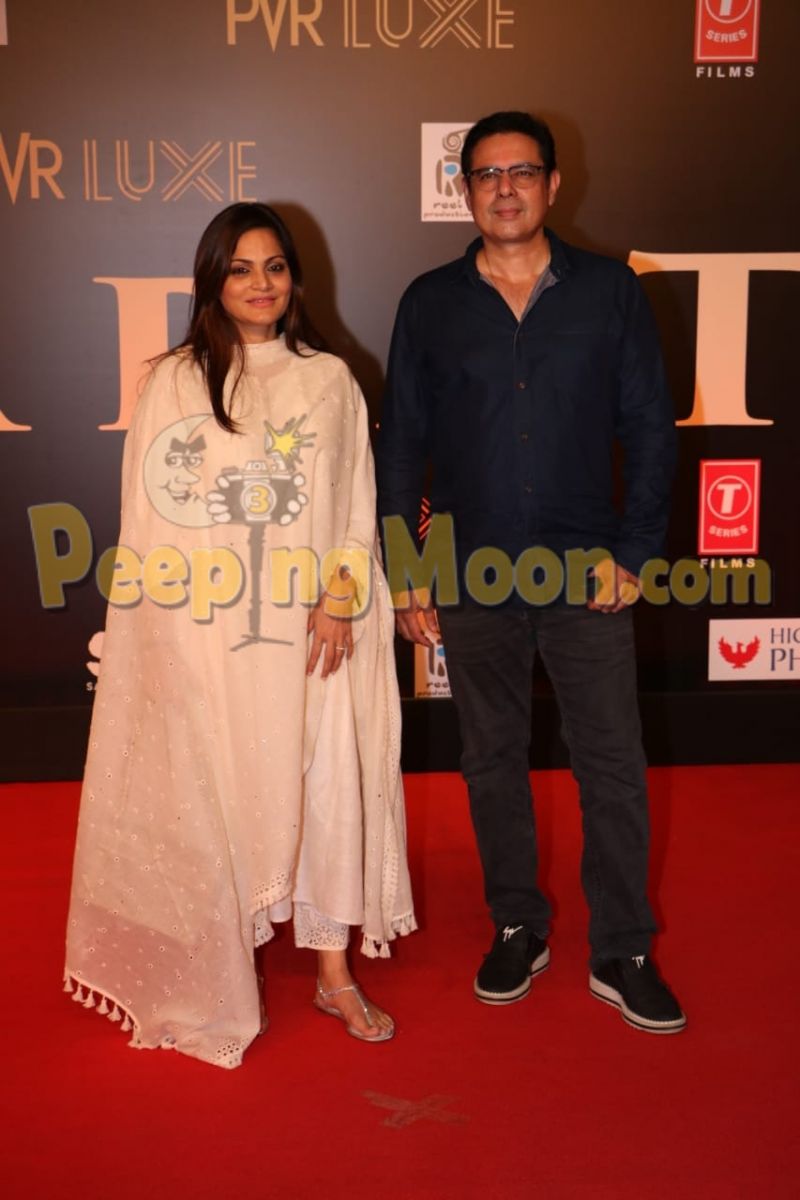 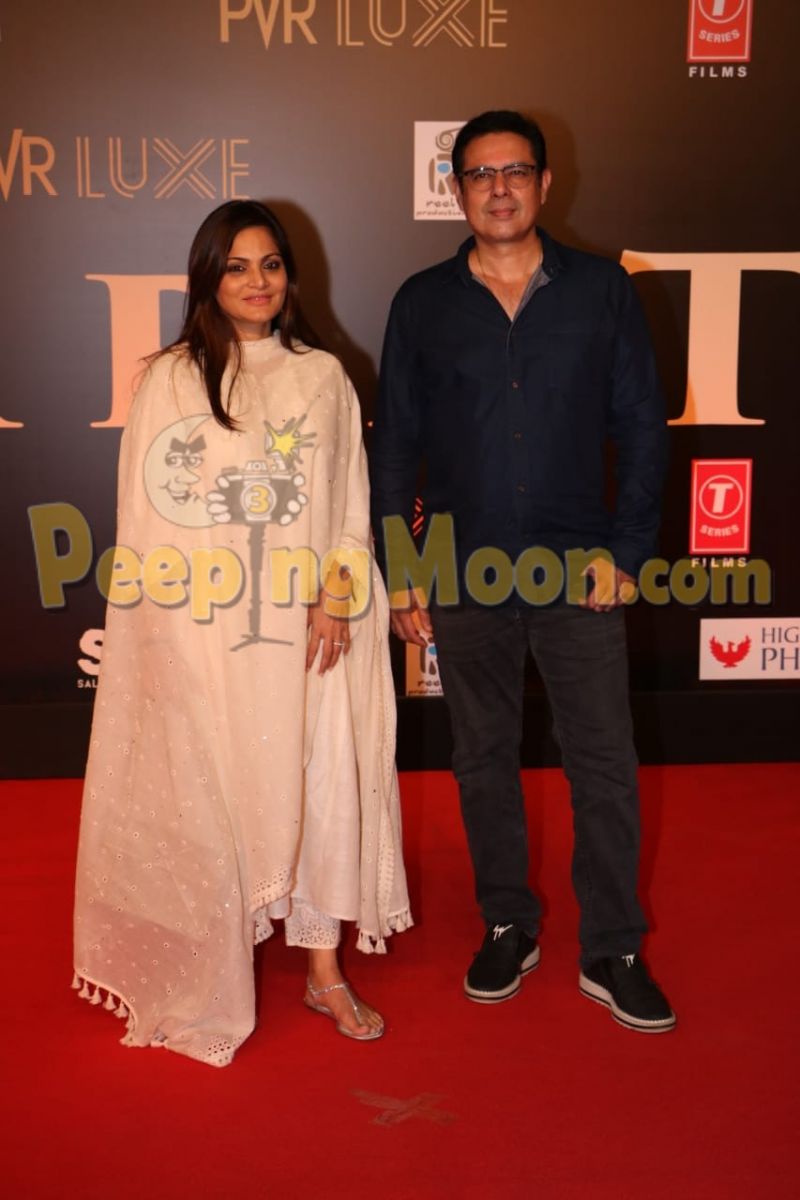 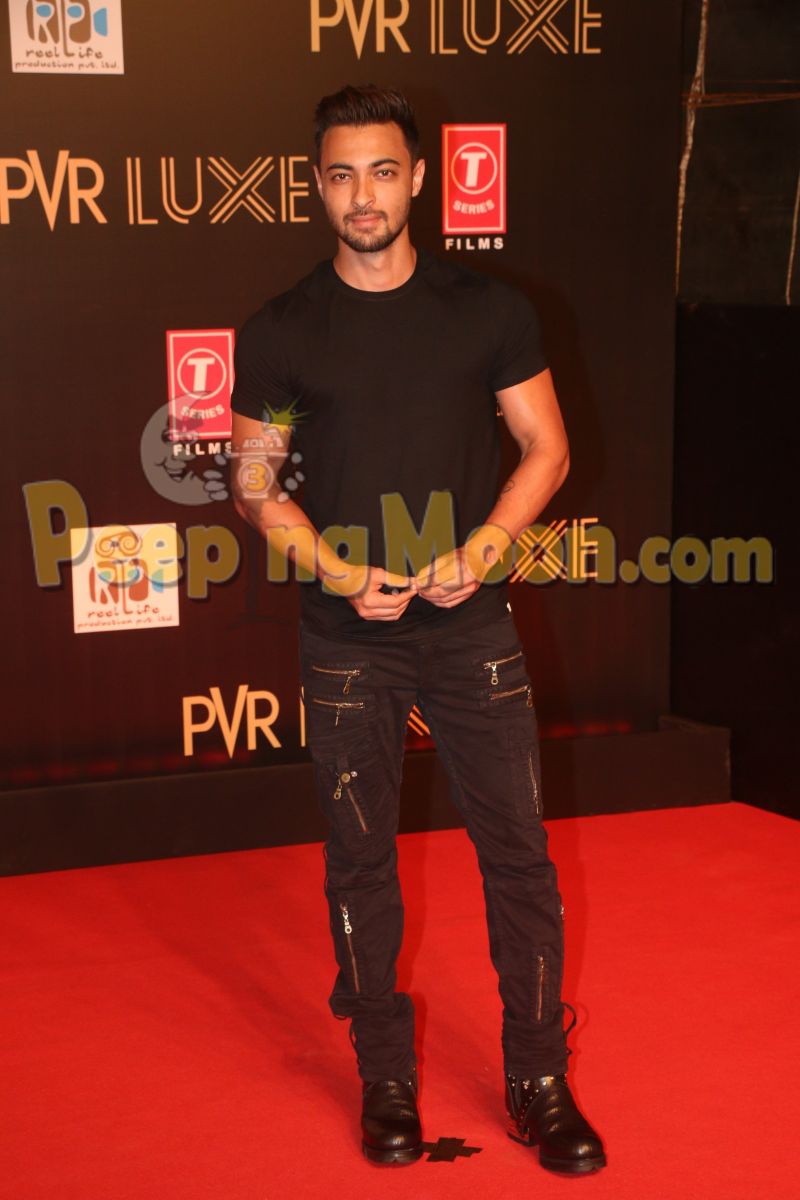 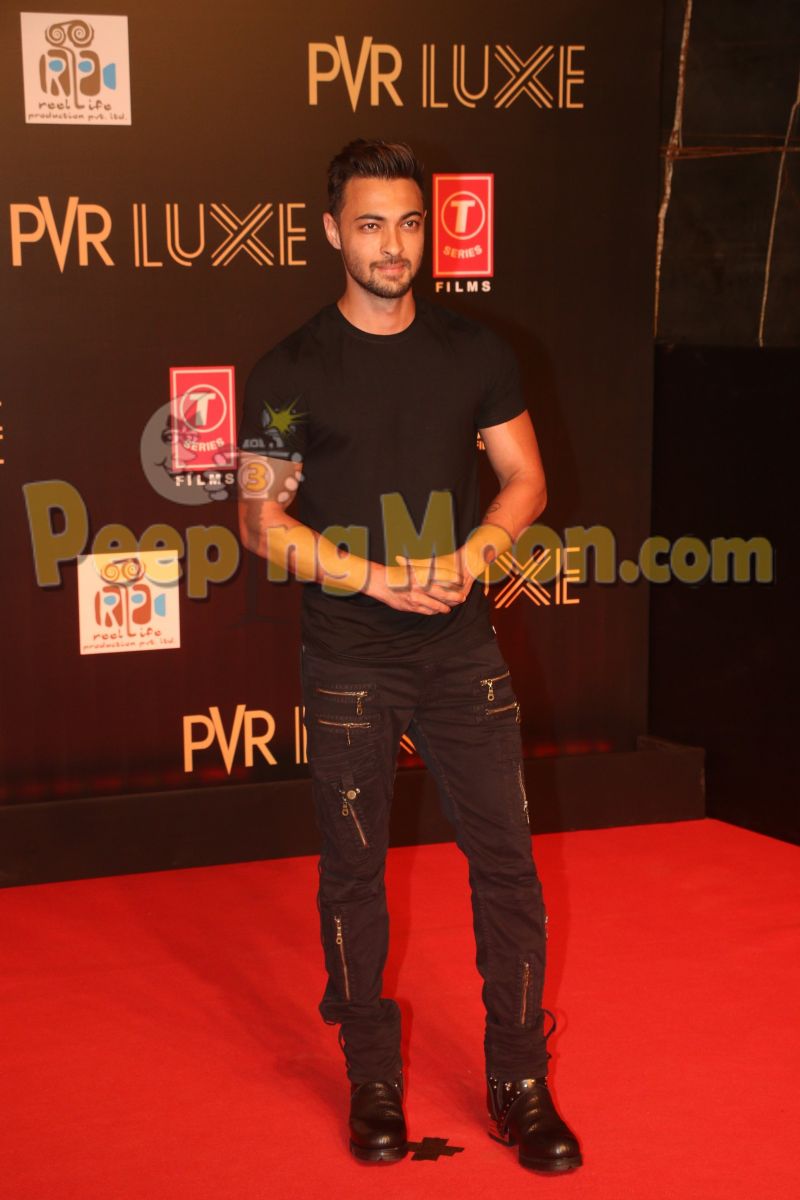 Our cameras also papped Sohail Khan while Arbaaz Khan and his grirlfriend Giorgia Andrian were also in attendance. 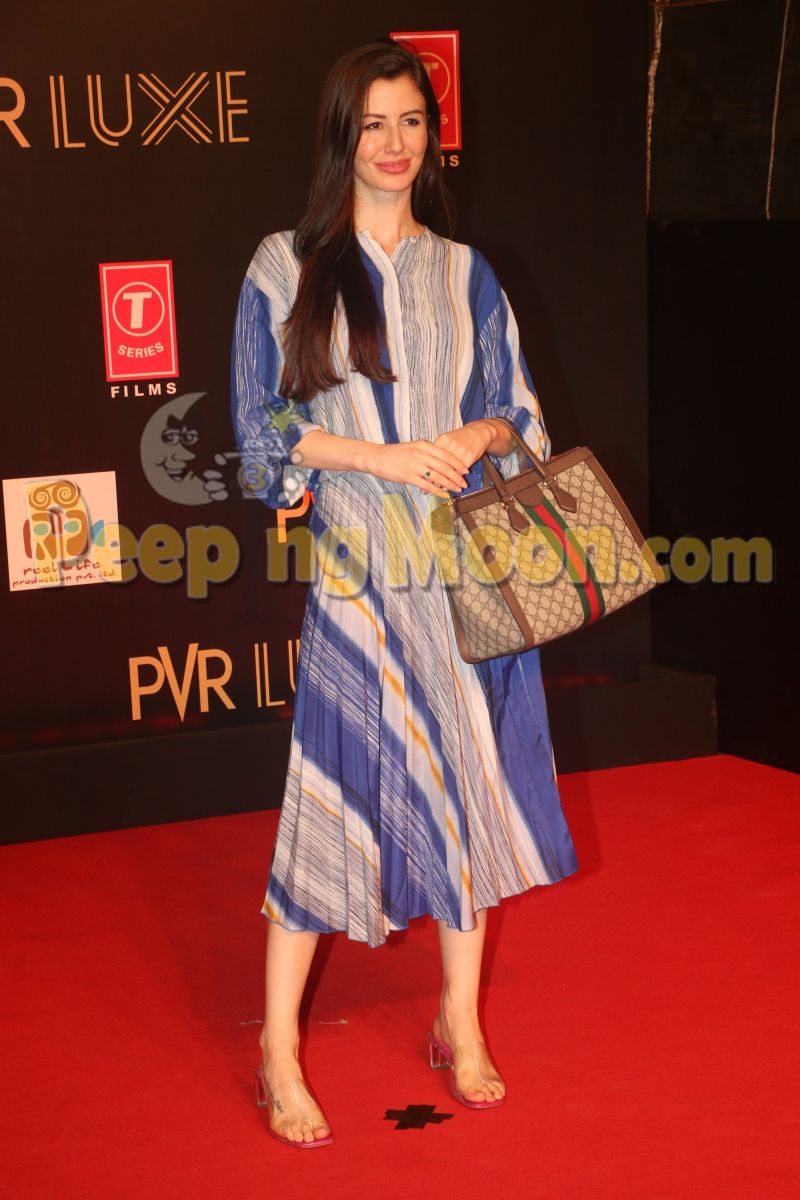 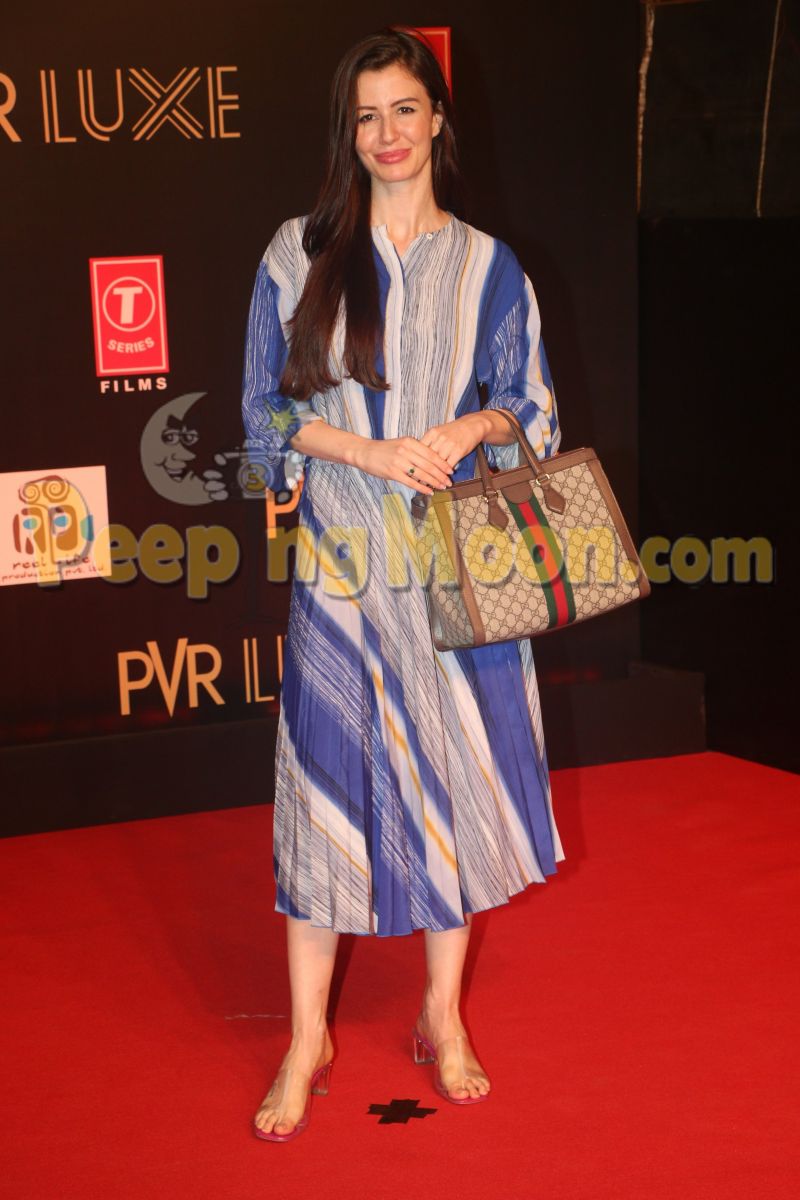 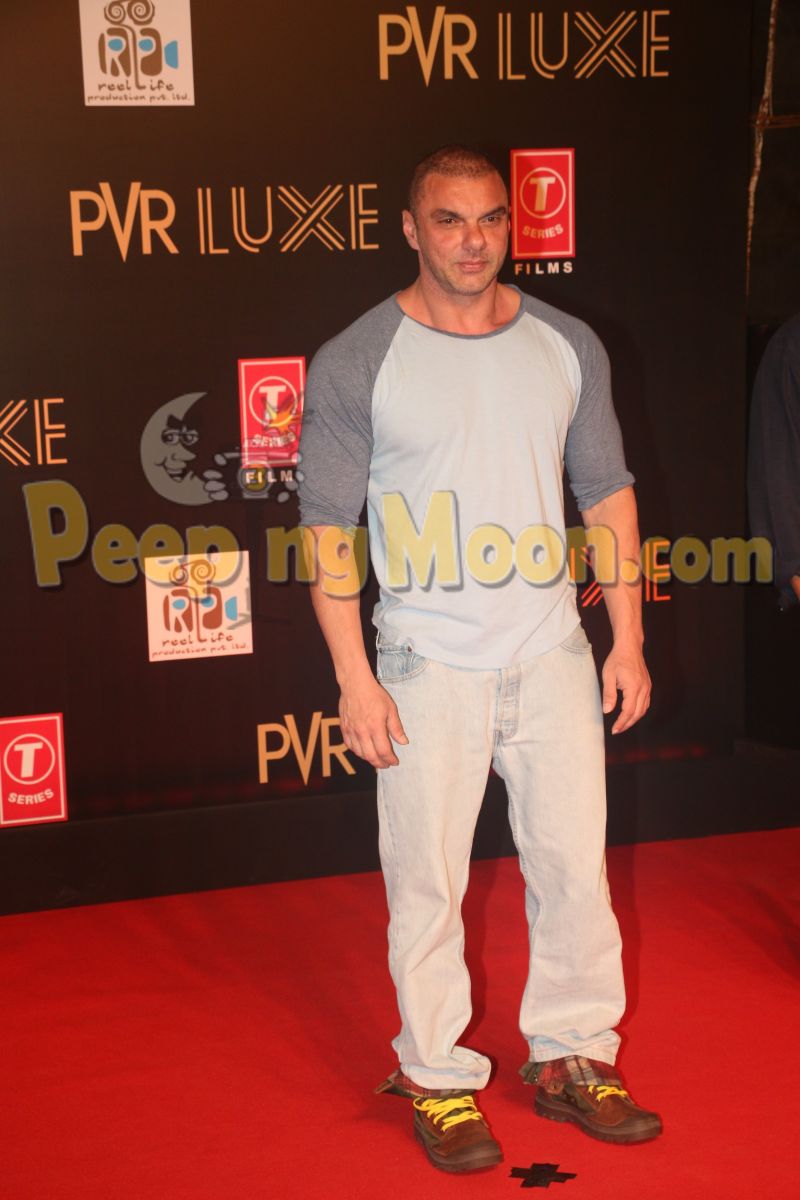 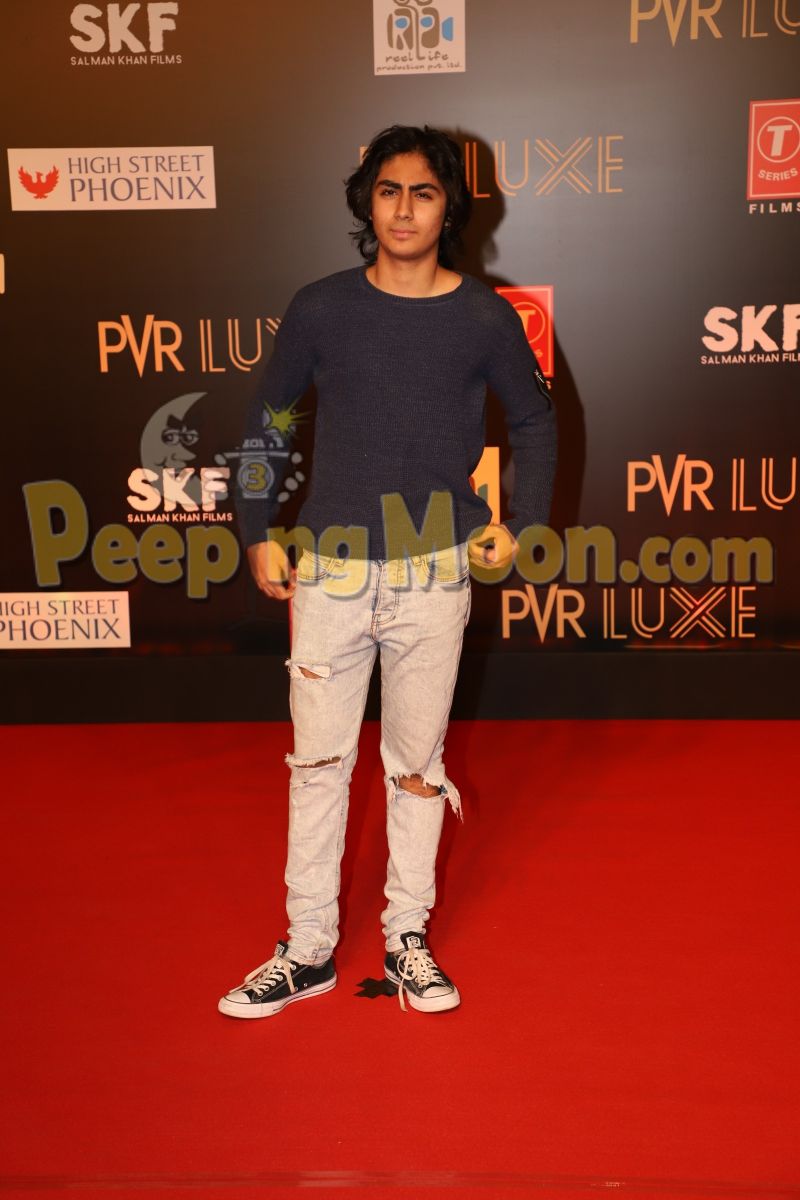 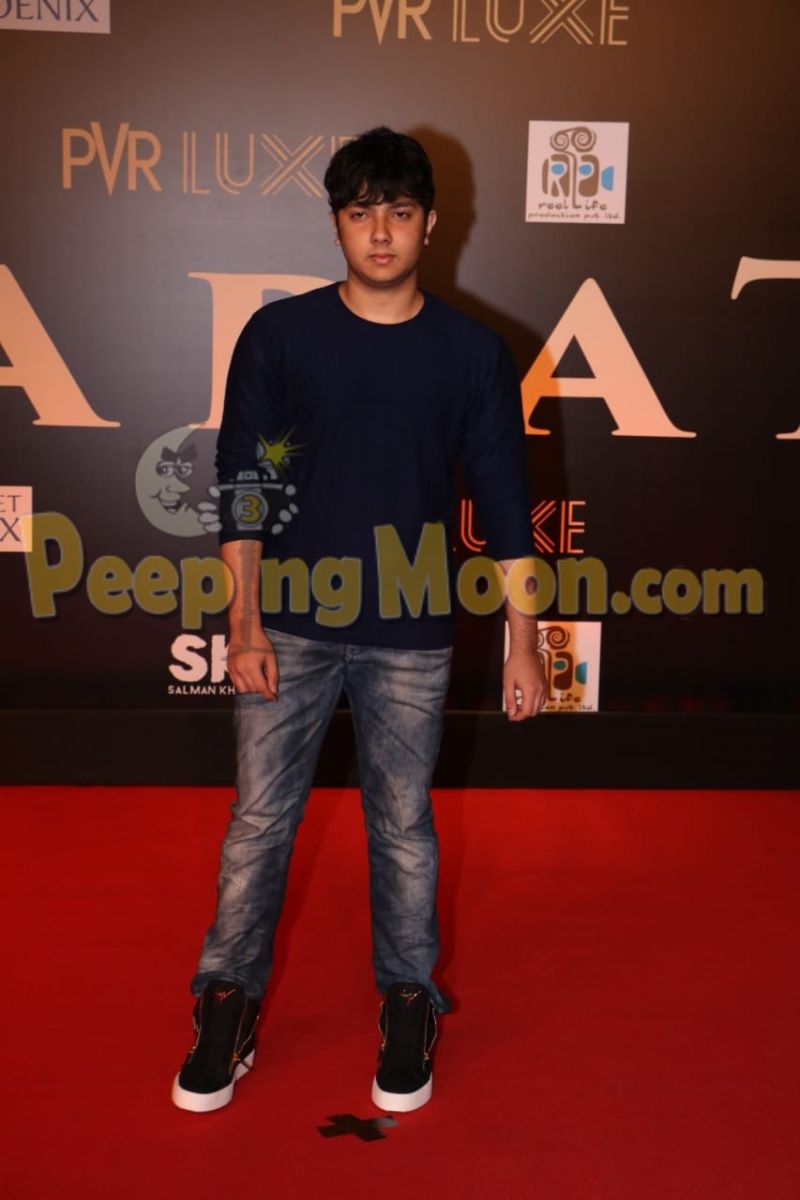 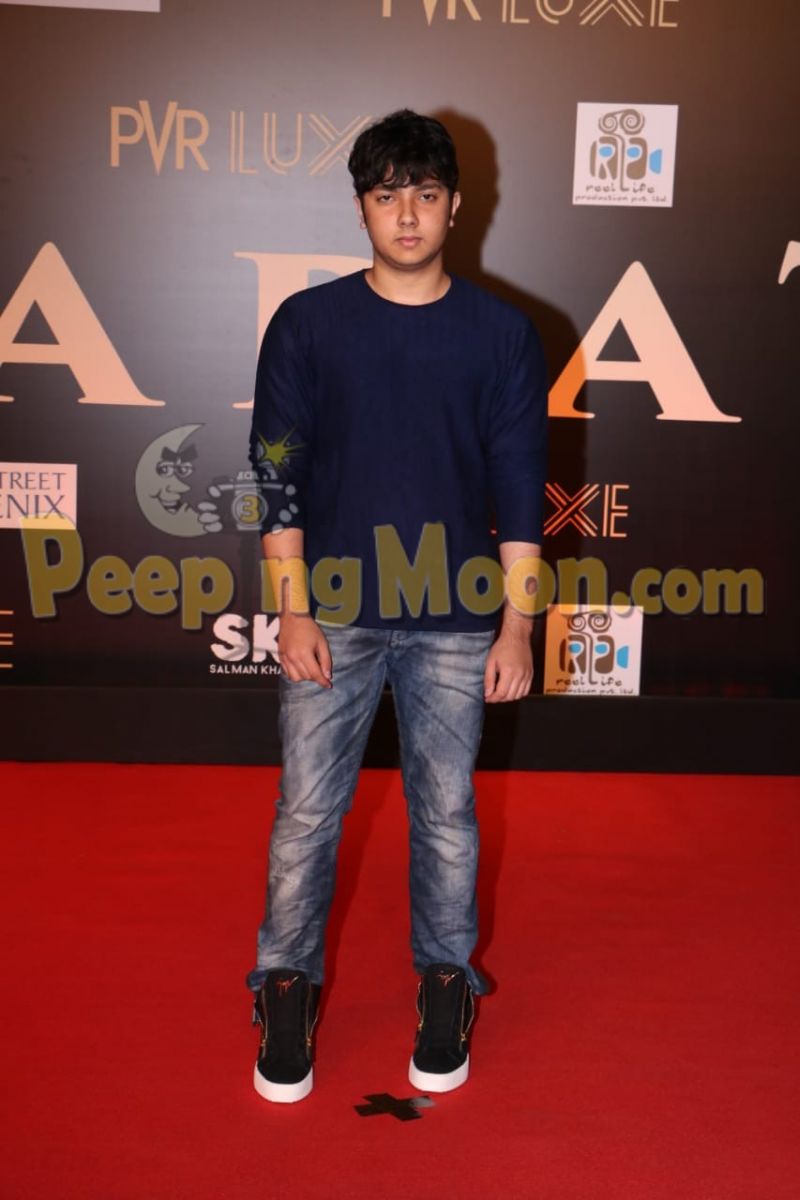 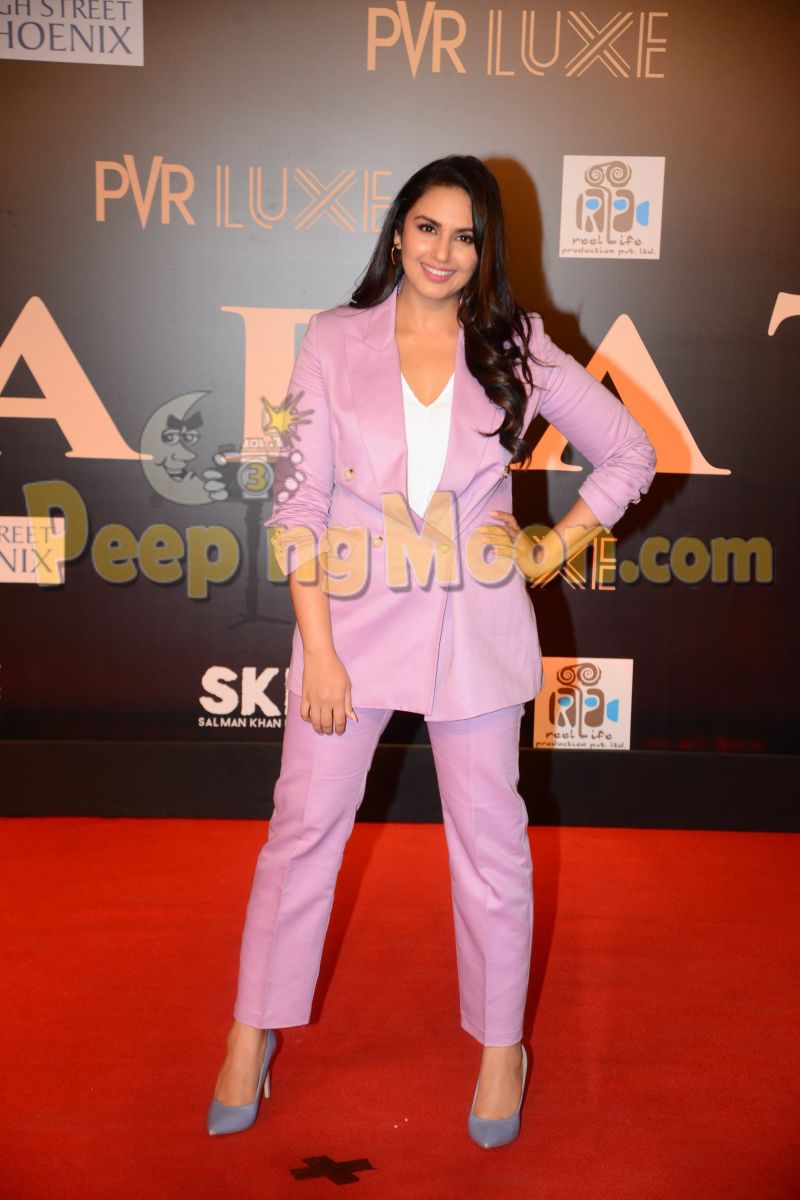 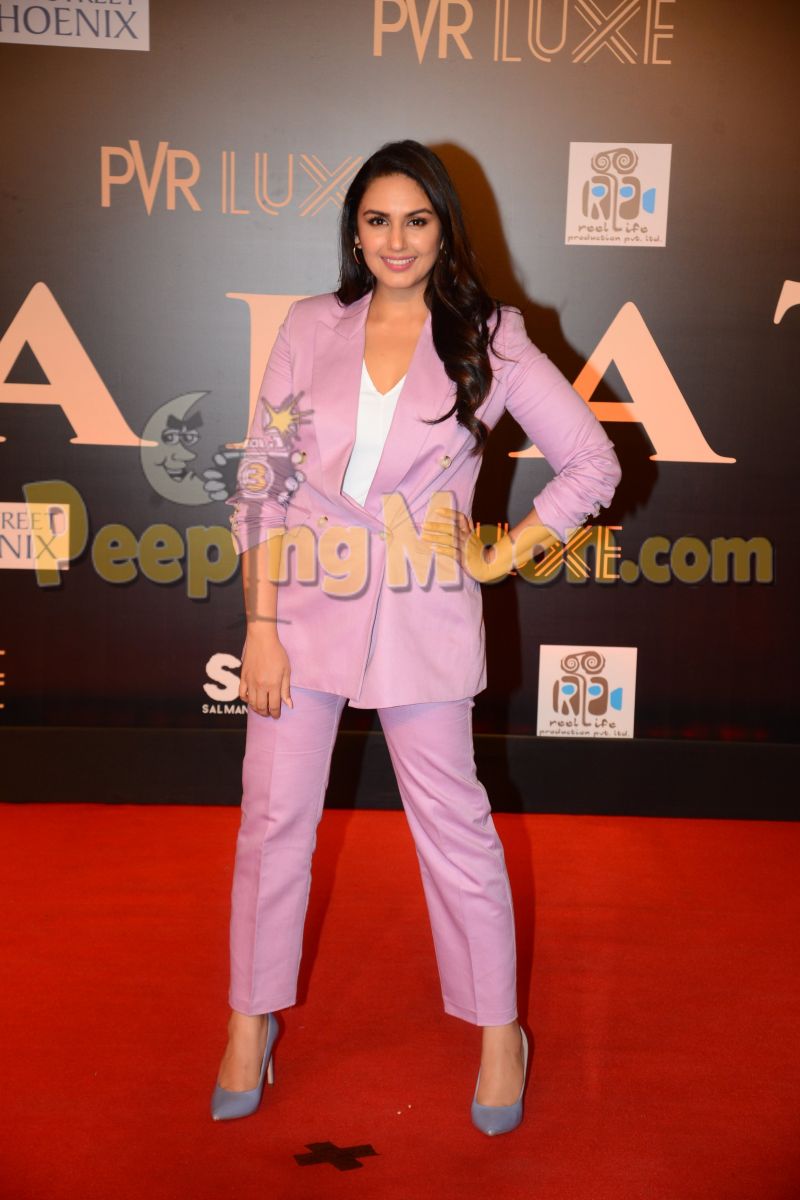 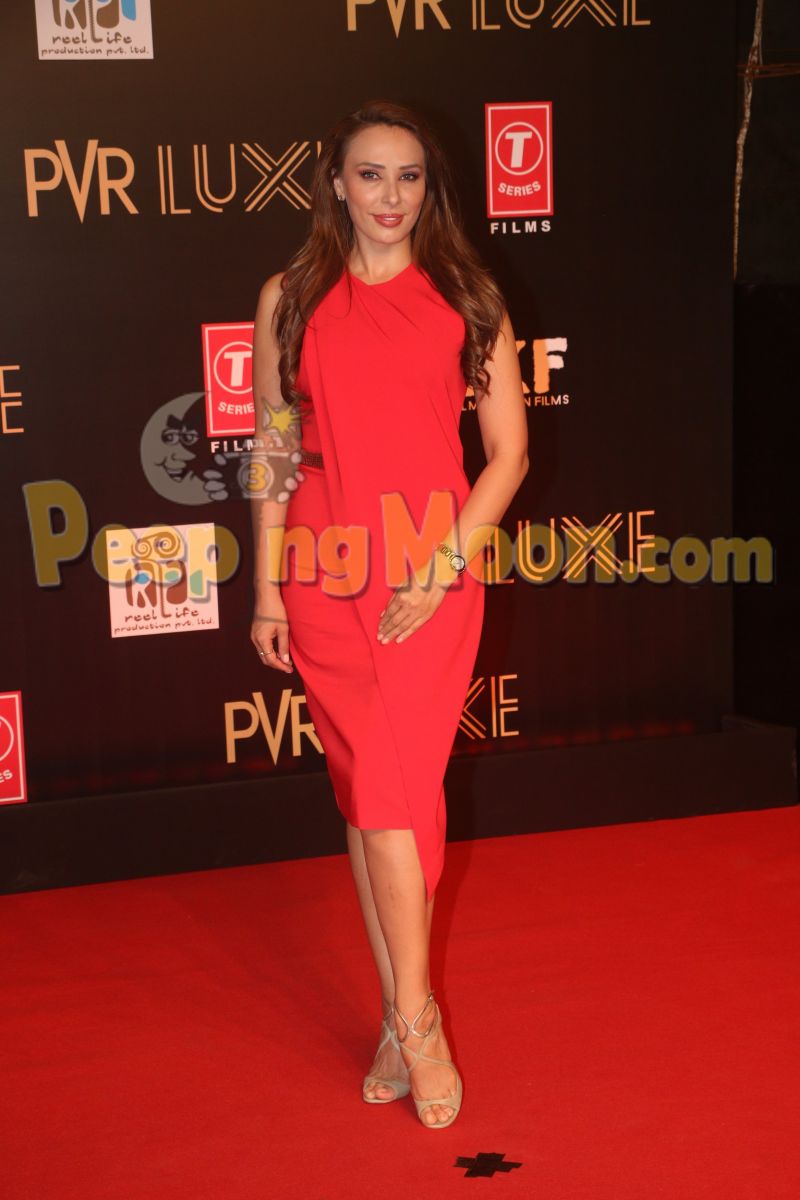