Salman Khan's upcoming film Bharat, directed by Ali Abbas Zafar, is all set to hit the theatres this Eid, June 5. Ahead of the film's release, the makers hosted a special screening of Bharat that was attended by several celebs along with the cast and crew. Among those in attendence were Katrina Kaif, Sunil Grover, Salman’s sister Alvira Khan Agnihotri along with Atul Agnihotri, Nikhil Dwivedi, Bhushan Kumar, Mukesh Chhabra, Anil Thadani, and others.

Katrina looked beautiful in a blue outfit while Salman remained conspicuous by his absence. Check out the pictures here: 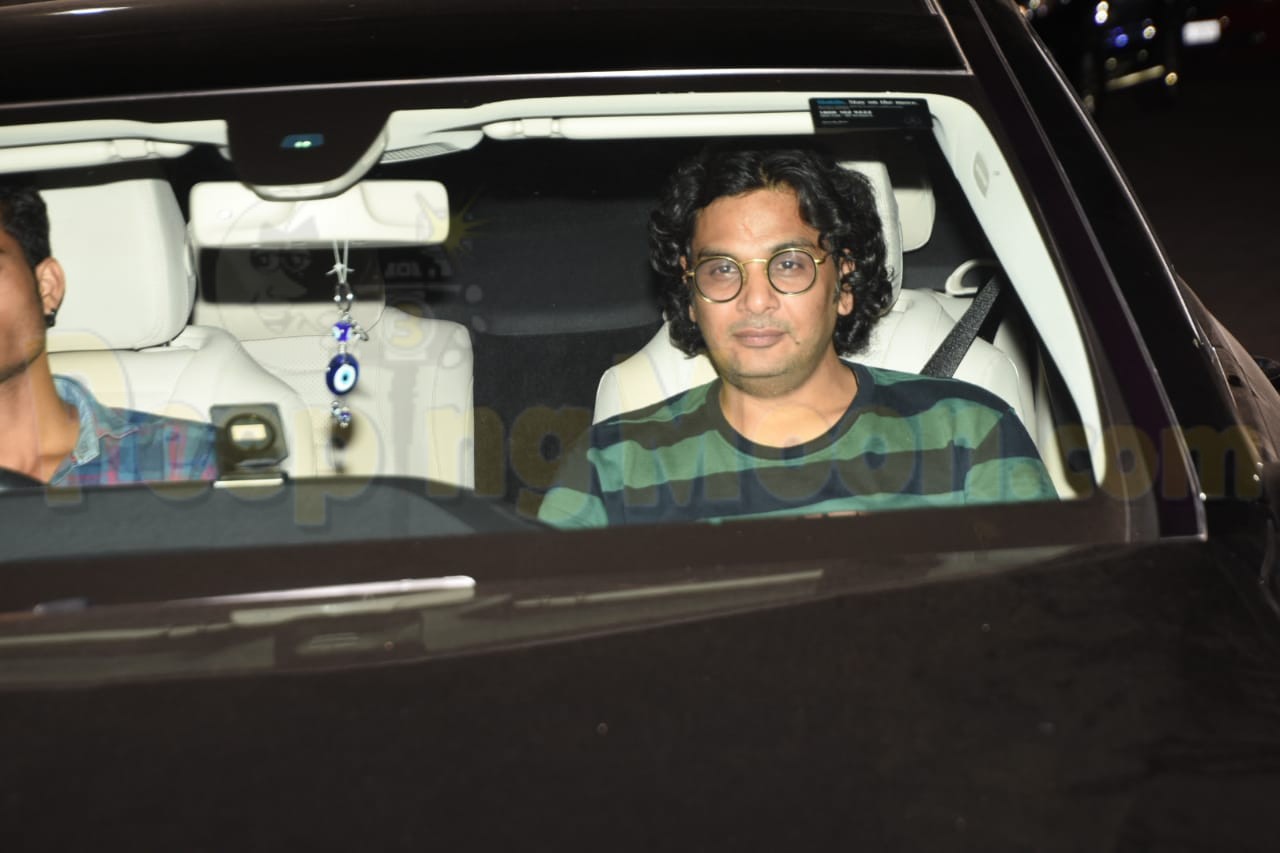 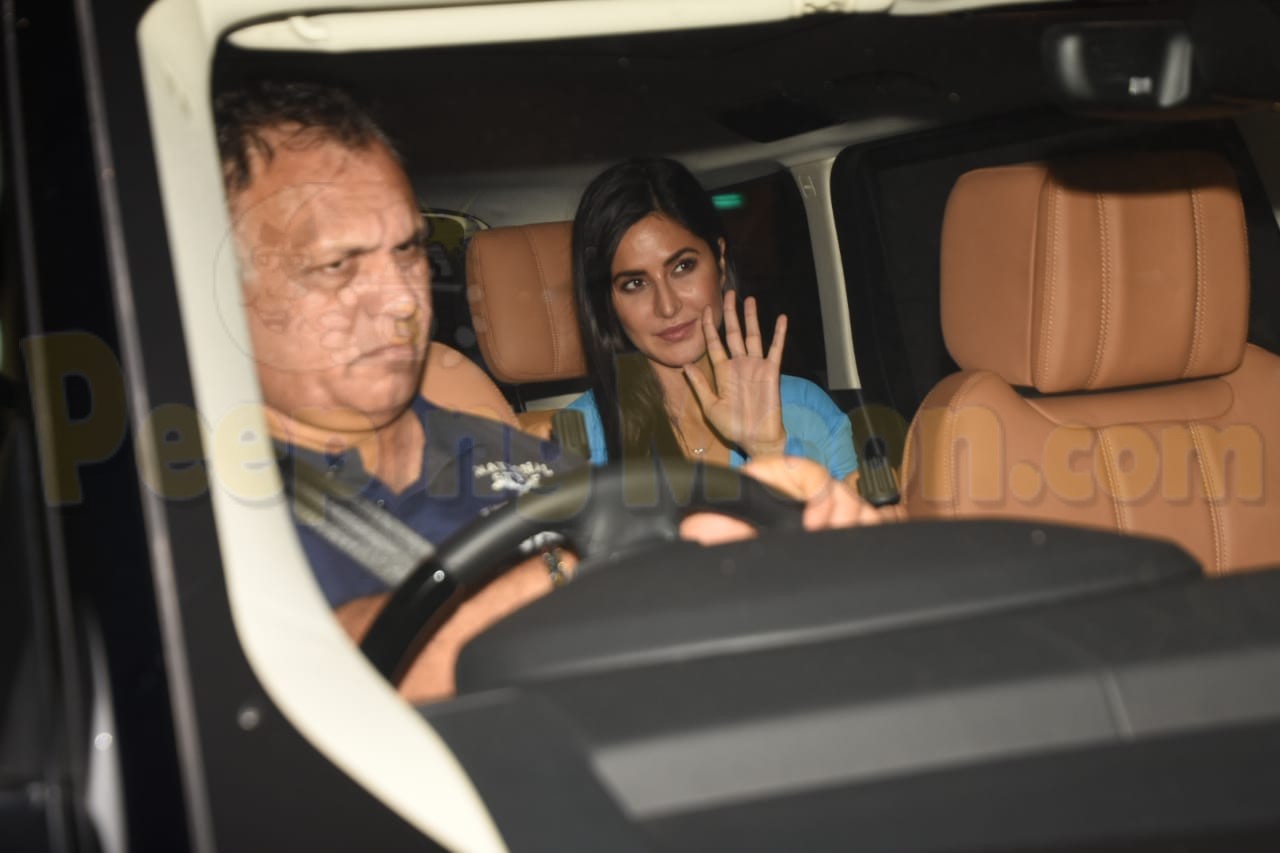 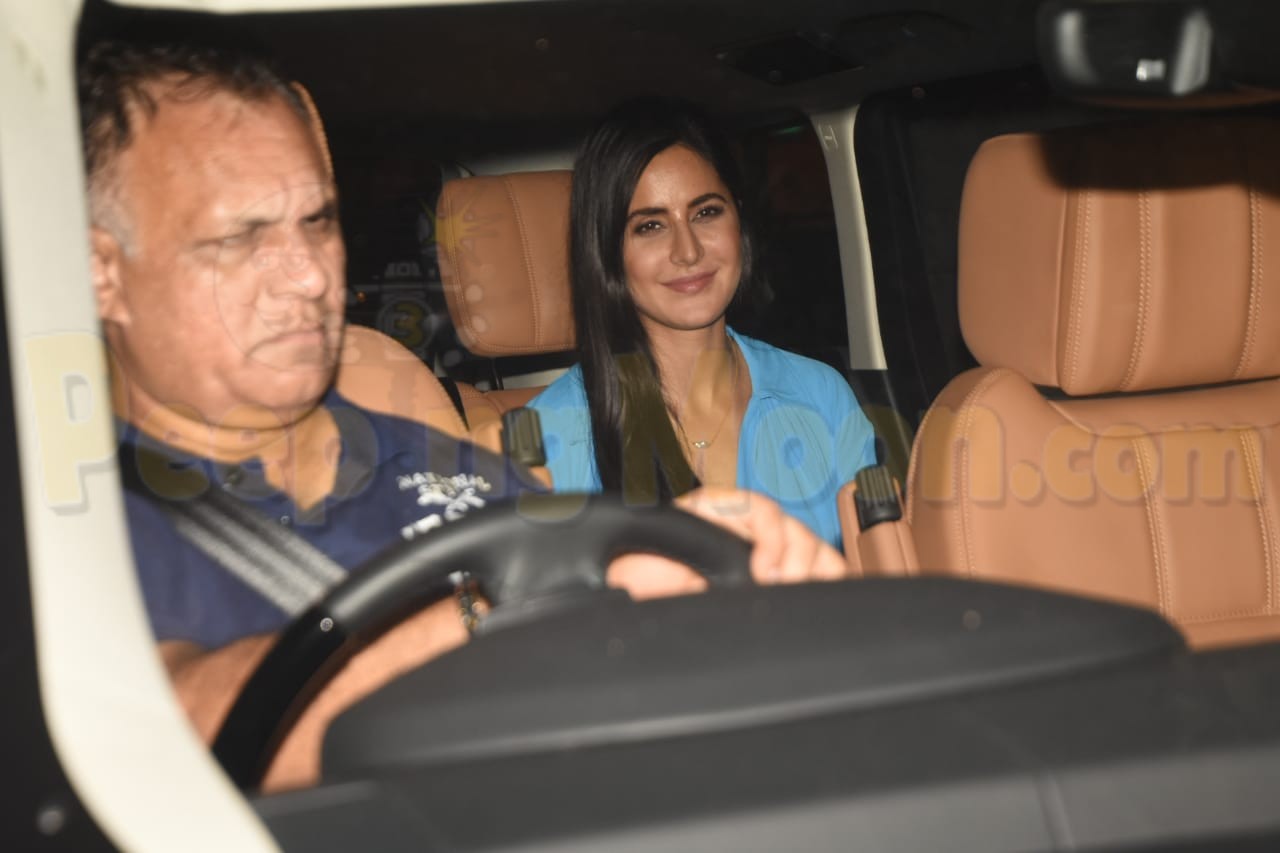 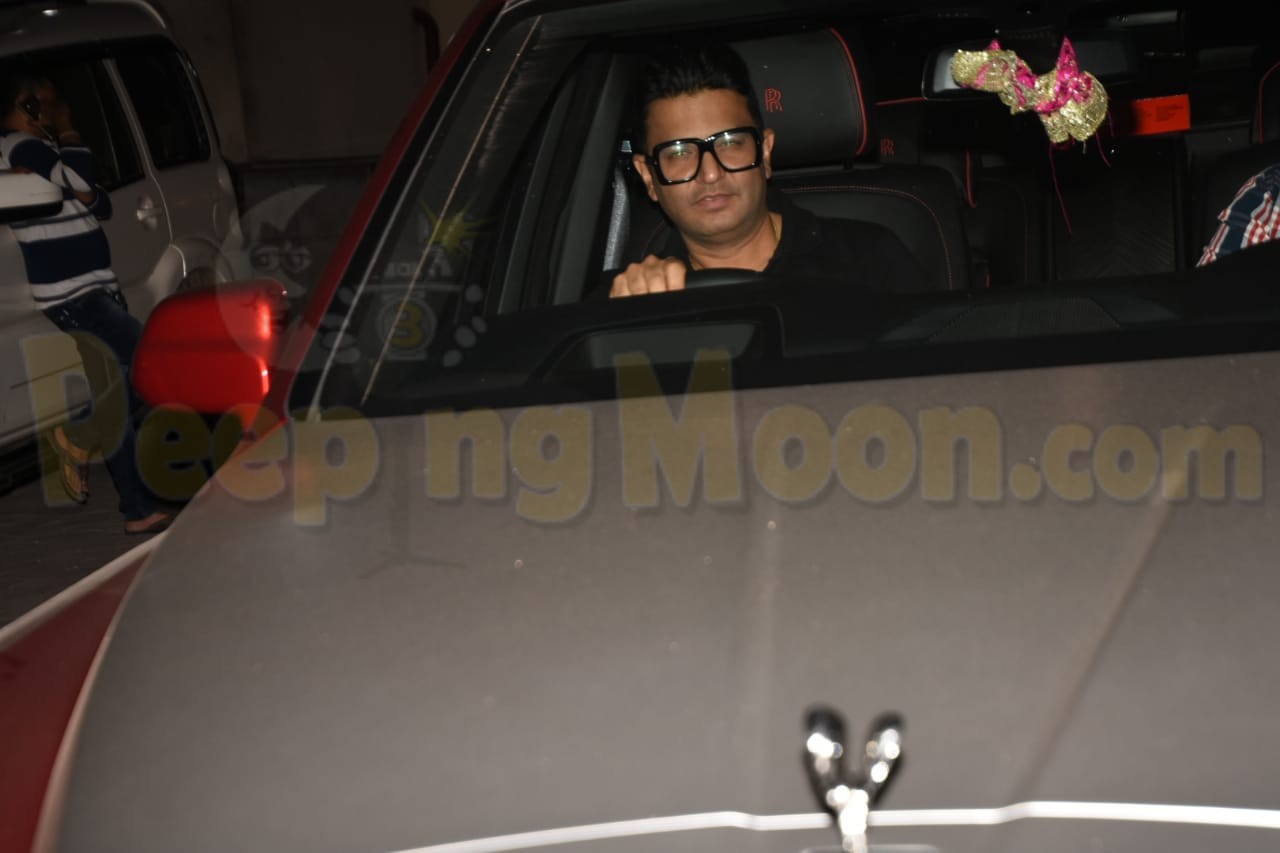 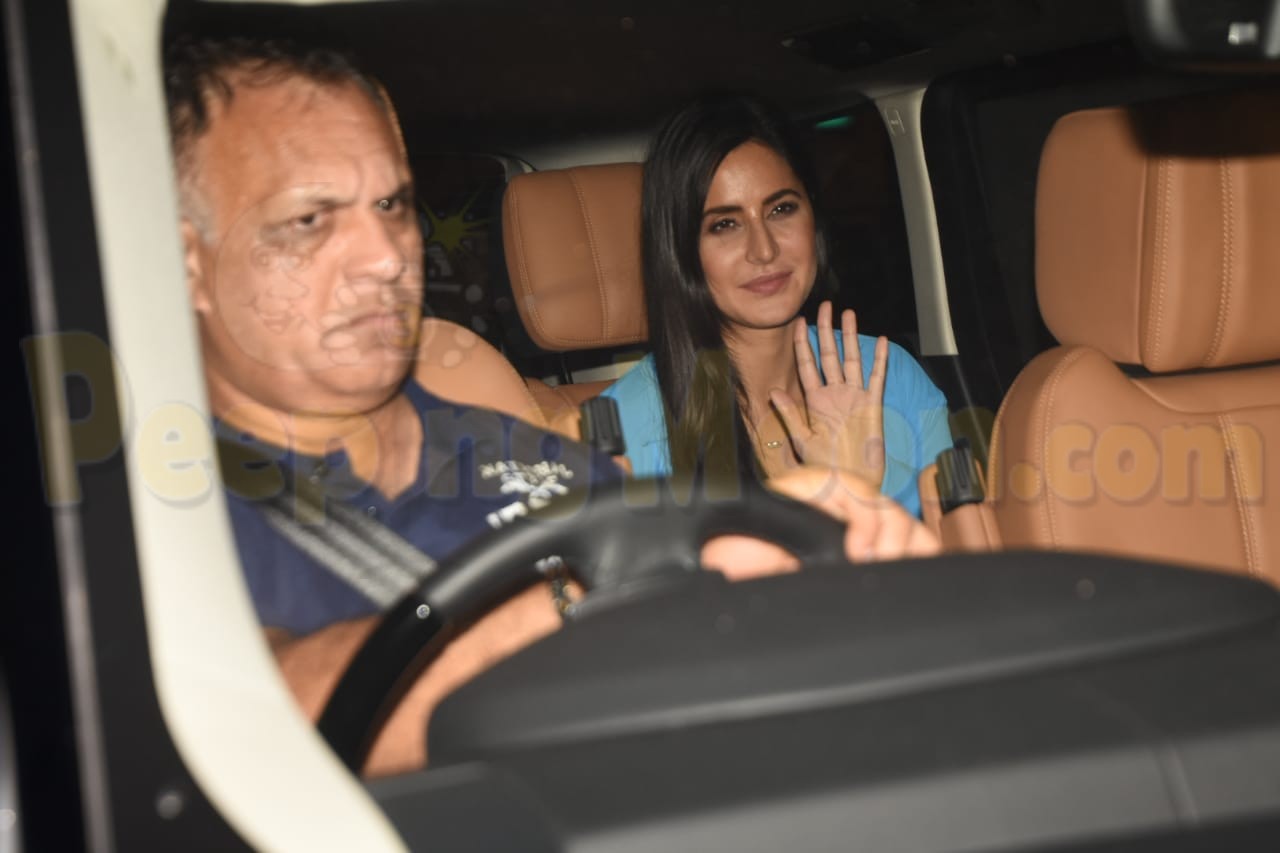 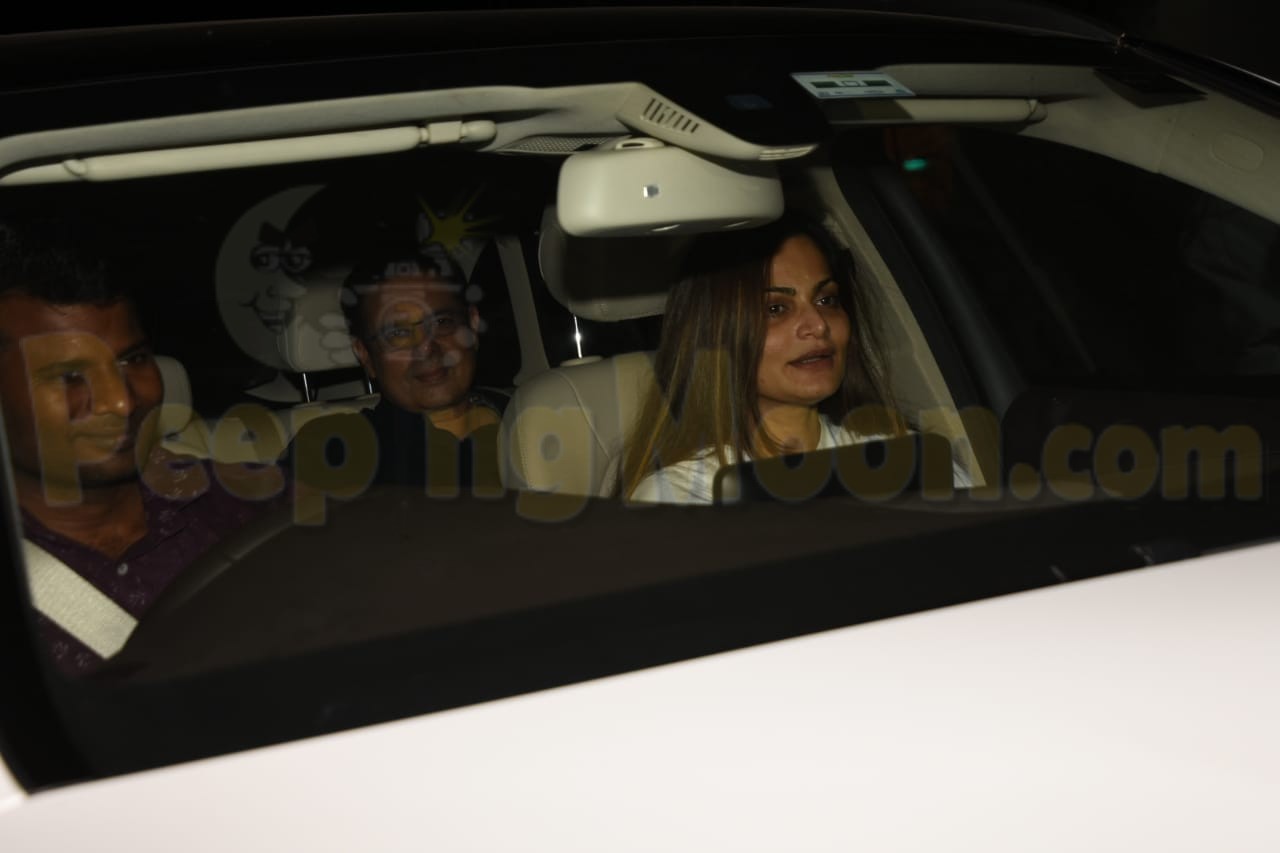 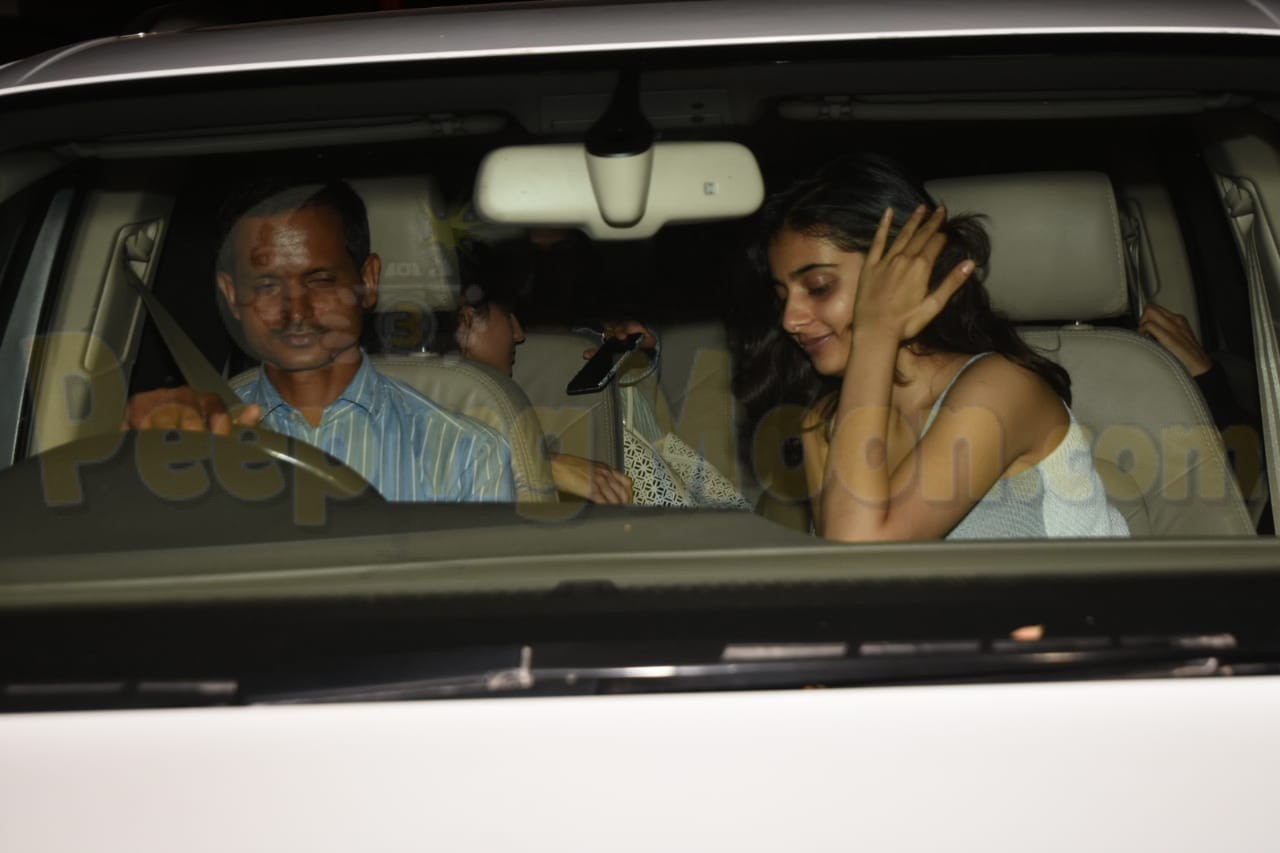 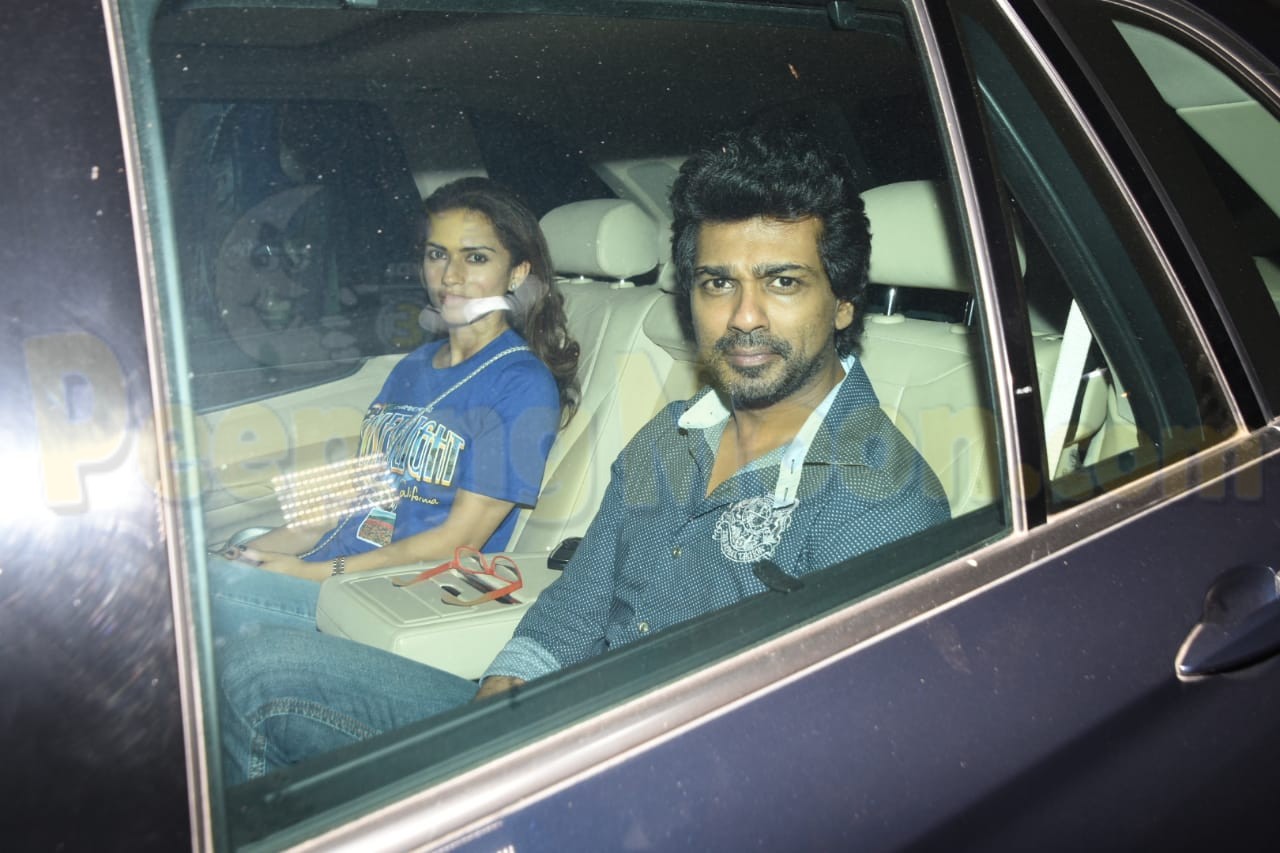 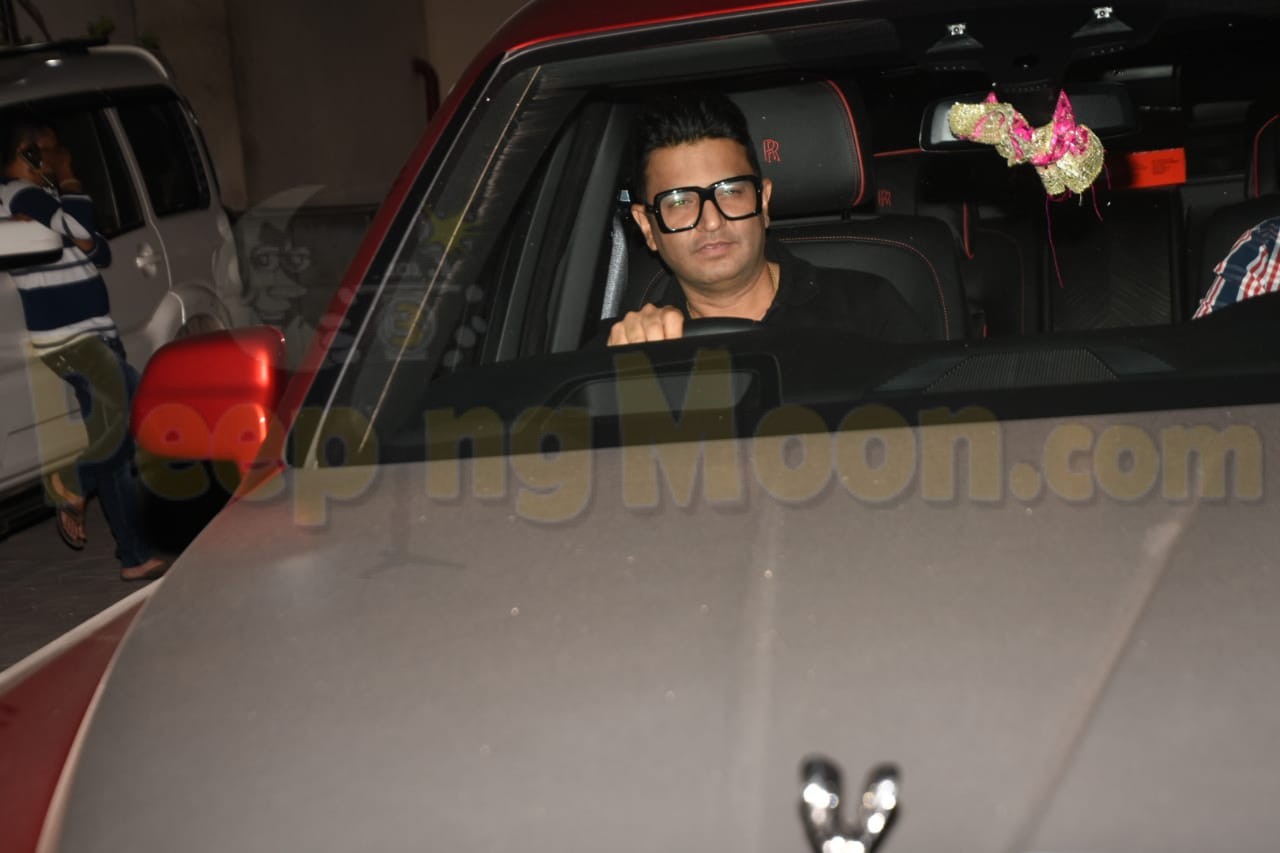 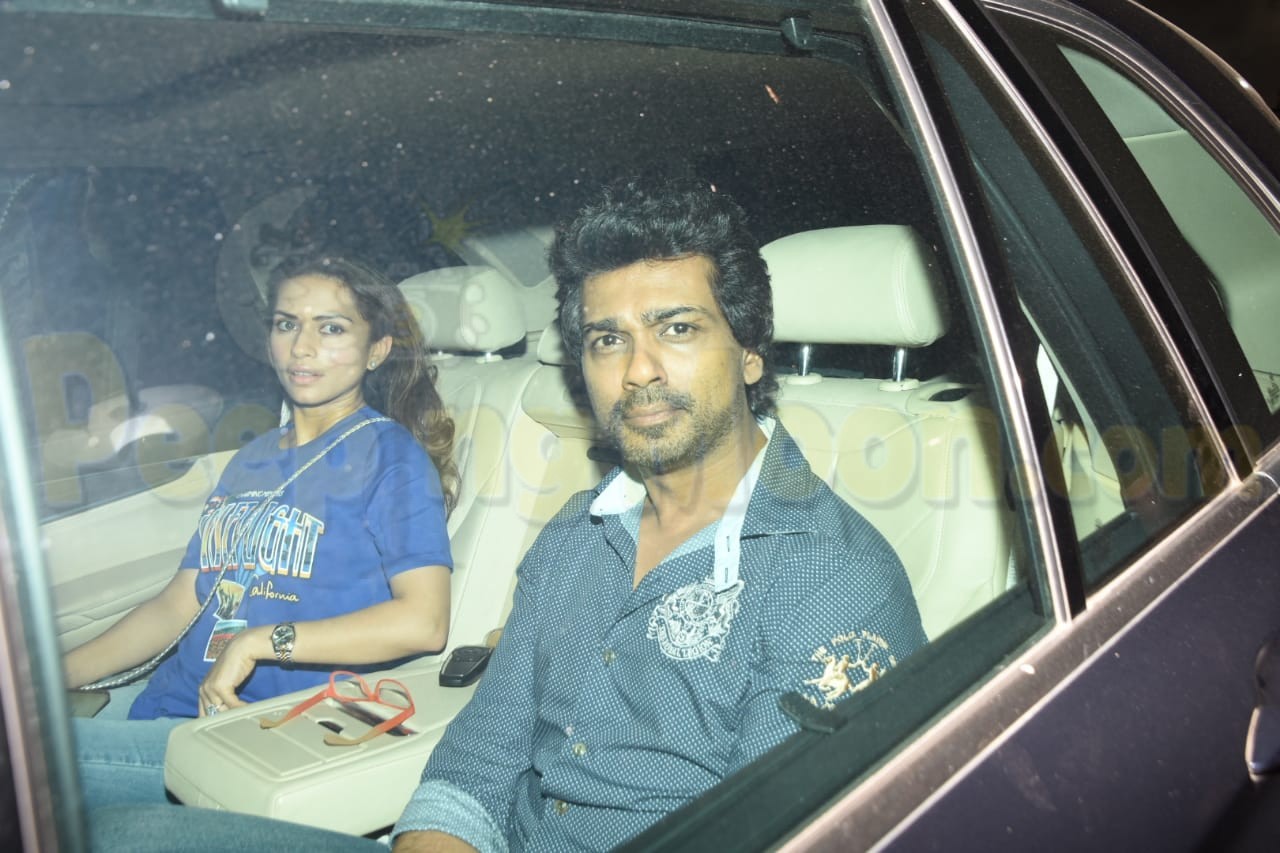 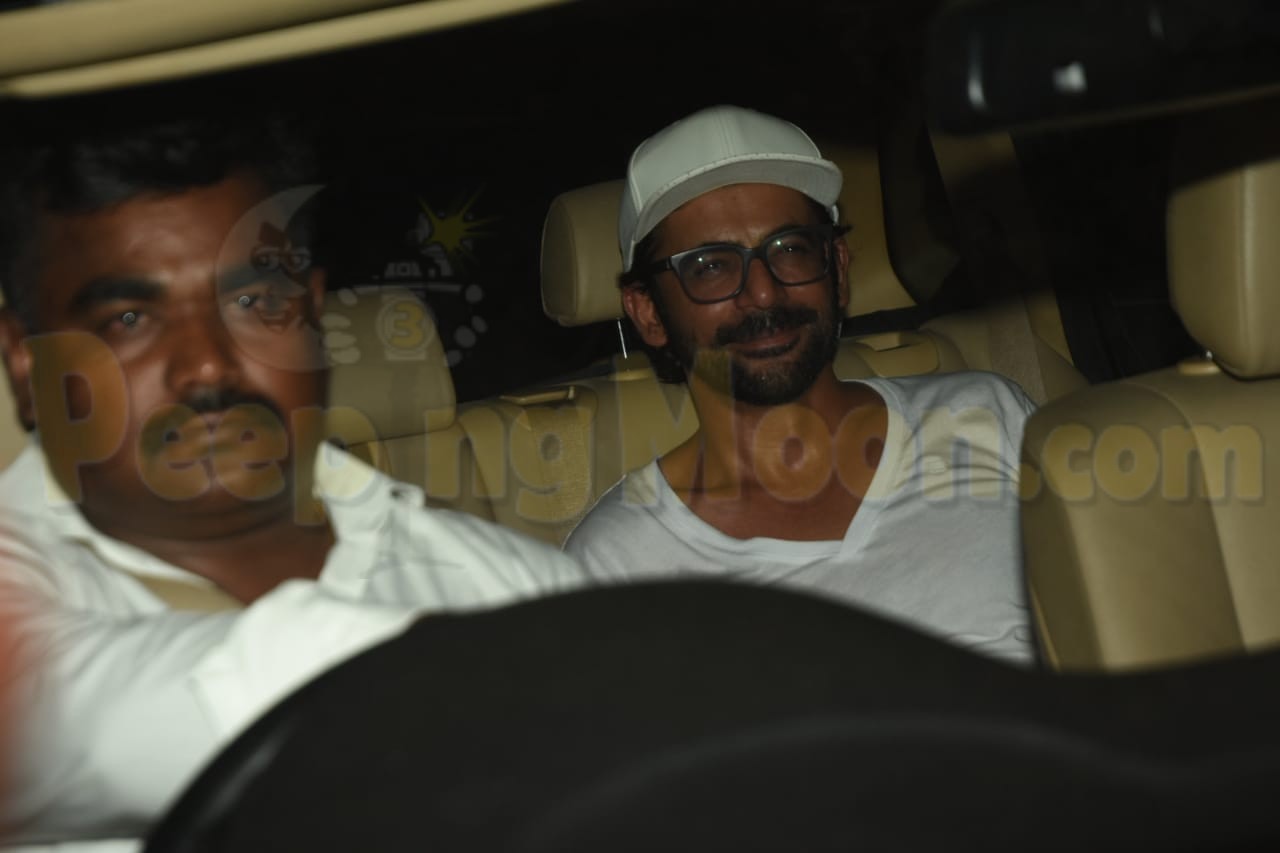 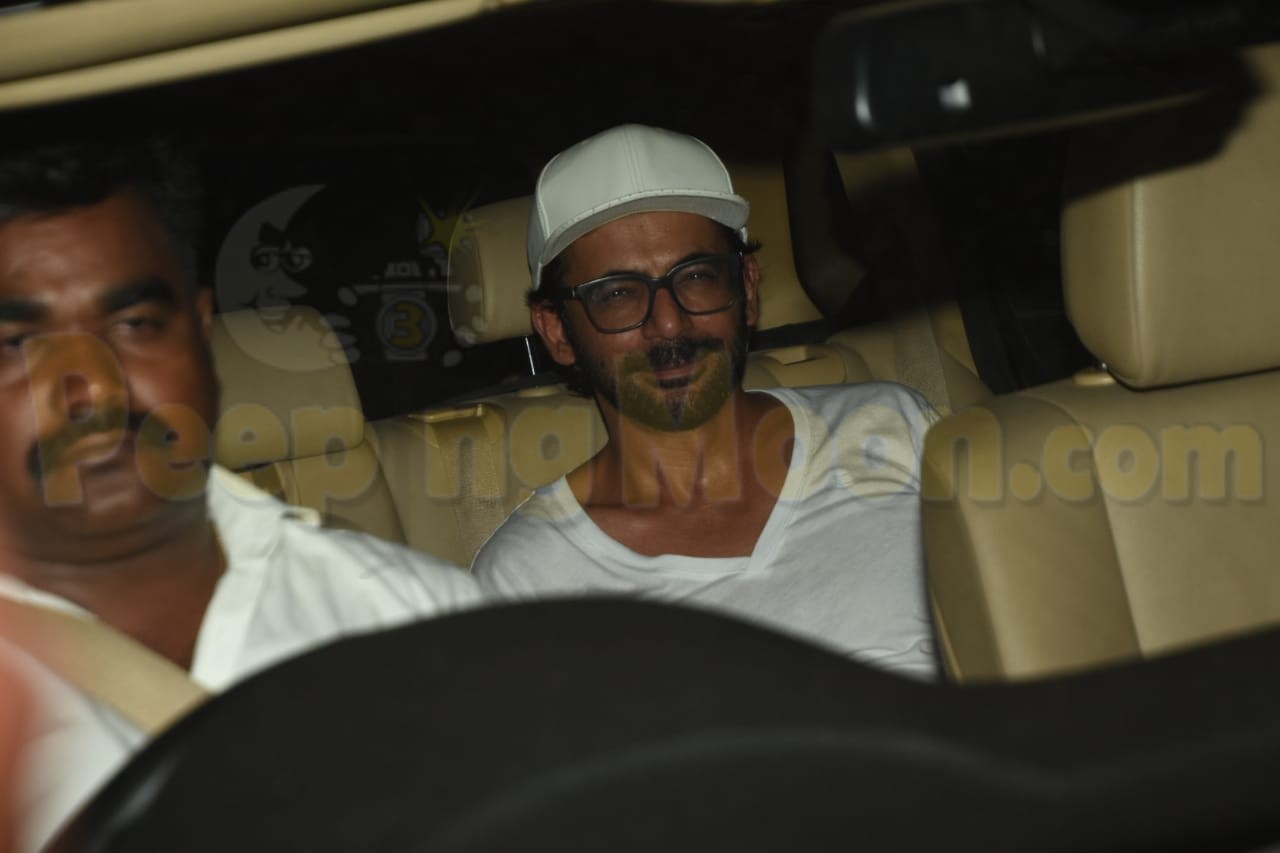 His contribution to Indian Cinema will always be remembered: Amitabh Bachchan, Aamir Khan and Anil Kapoor mourn the demise of Basu Chatterjee

Best way to fight this is by being each other's strongest support system: Sonu Sood provides food and rehabilitation to 28,000 needy people affected by Cyclone Nisarga