Chivalry is the second name of Shah Rukh Khan and we wouldn't deny. Shah Rukh, over the years, has earned the title of King Khan for a reason. The reason is his inevitable charm and gentleman like behaviour towards his fans across all age and gender. Shah Rukh, on Tuesday night, made an appearance at the Mumbai airport as he jetted out of Mumbai and stopped by a fan just to abide by her request for a picture. A sweet gesture indeed! 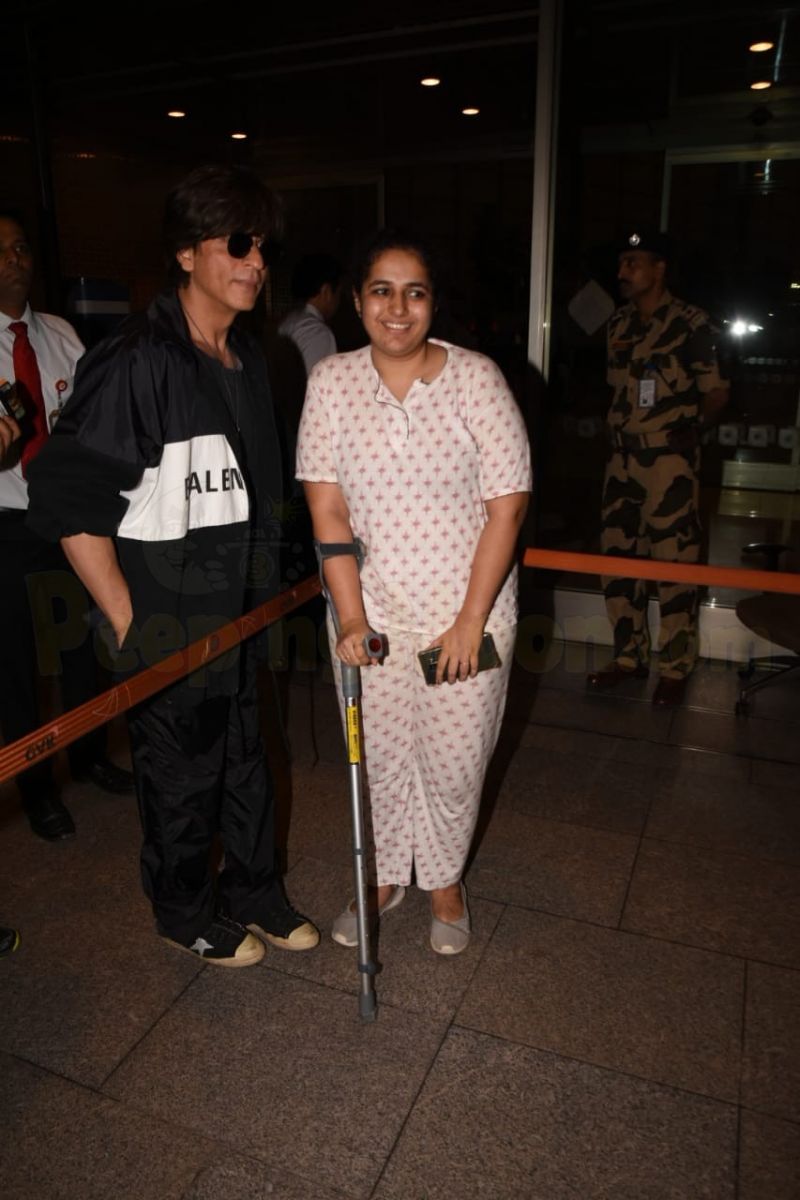 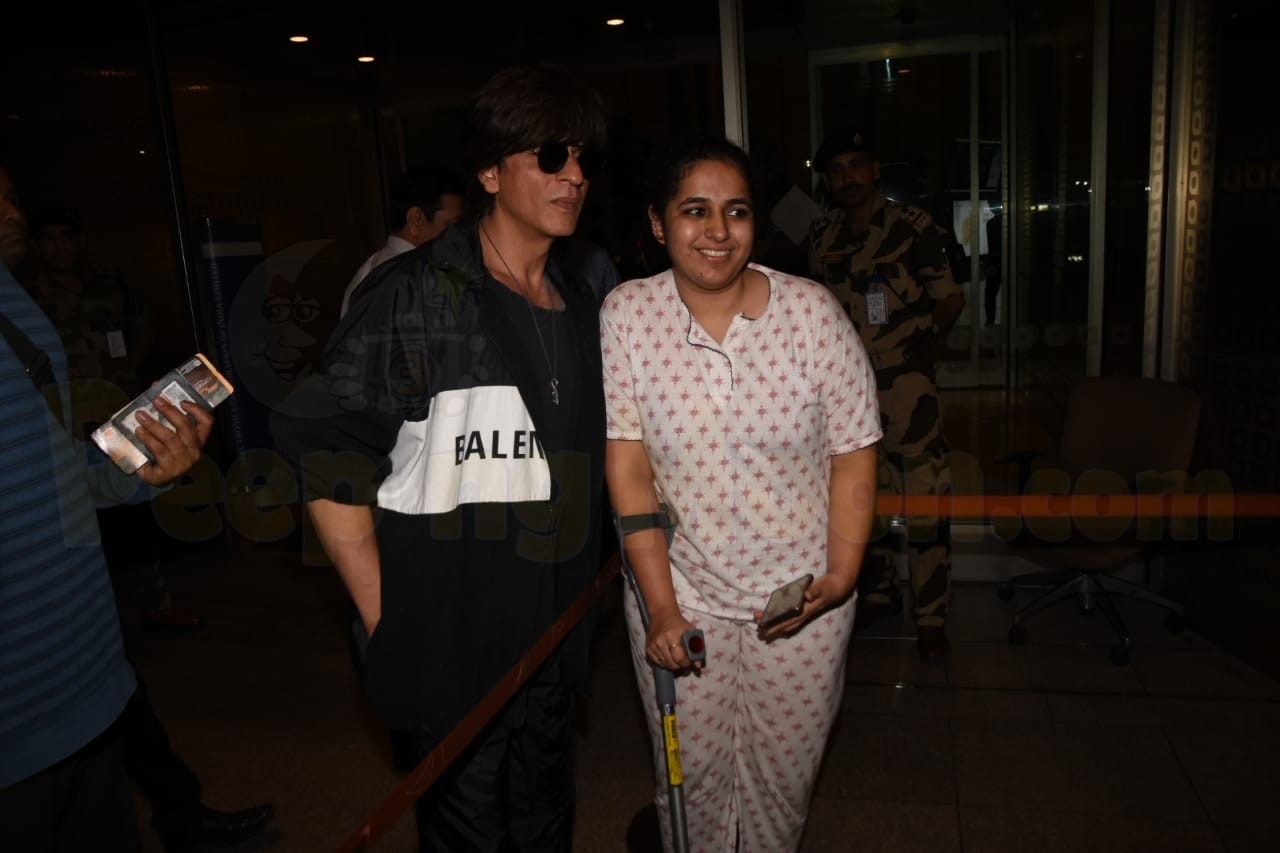 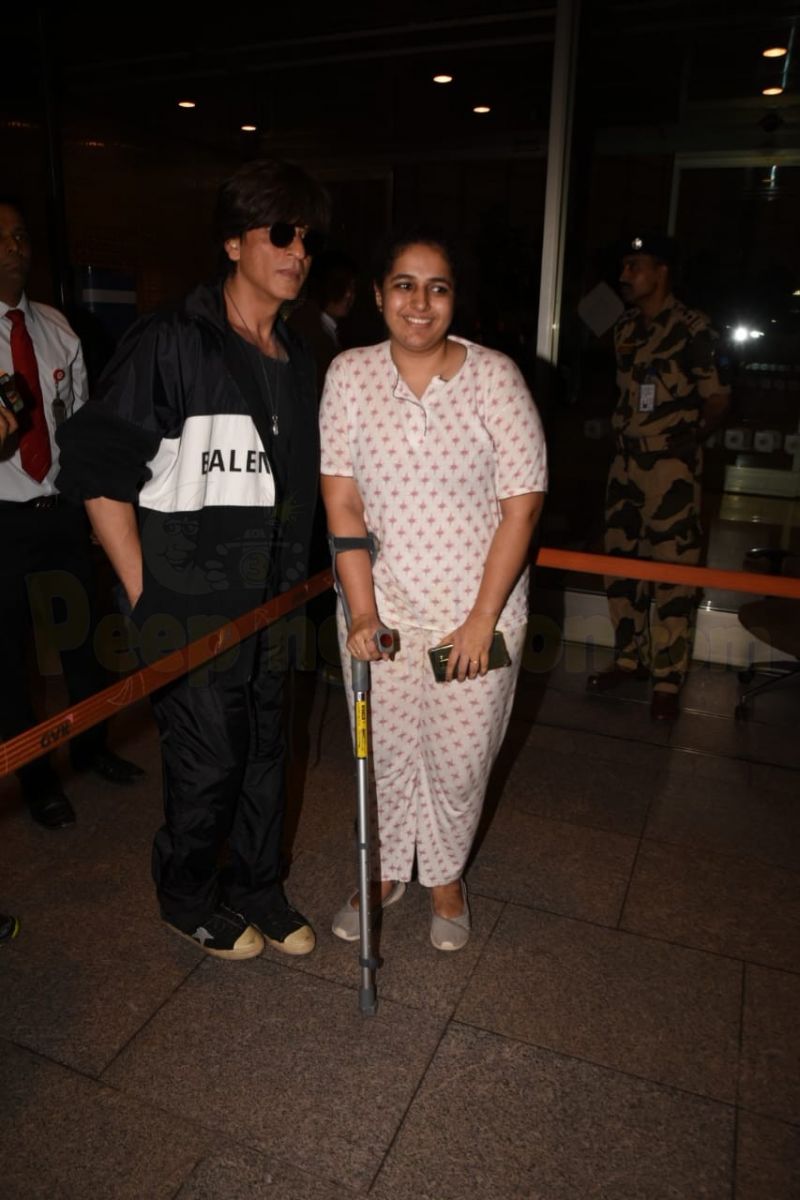 Flashing his famous dimples, Shah Rukh smiled at the paps before entering the departure gates. For the journey, the actor opted for a black tee and pants. 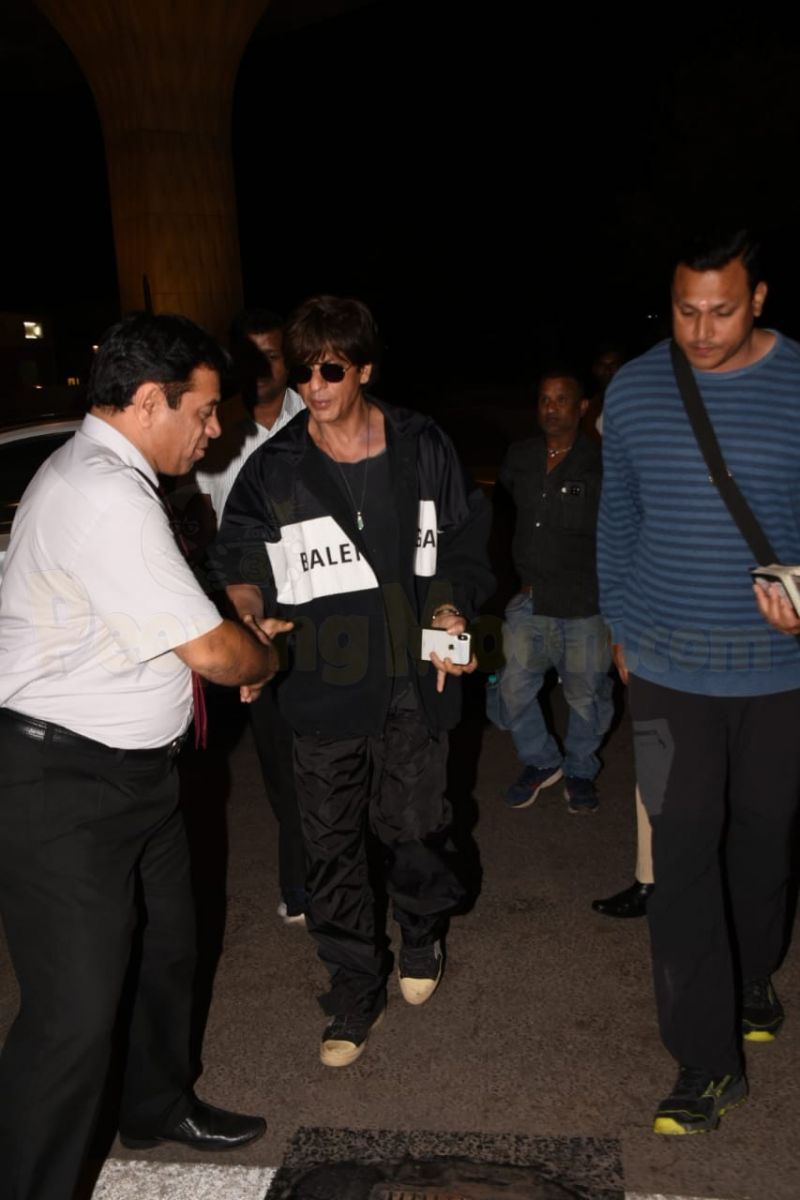 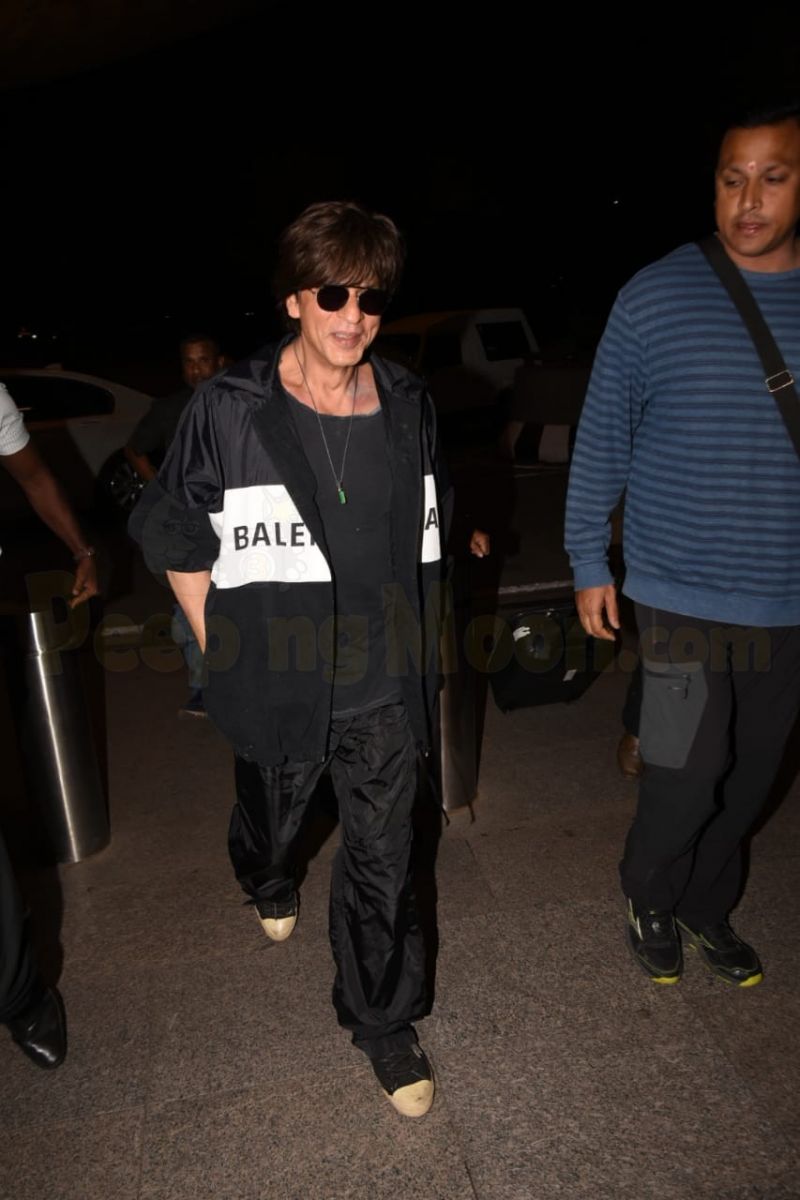 Workwise, Shah Rukh hasn't signed any new film post Aanand L Rai's Zero in December 2018. He is in talks with Farah Khan for the remake of Satte Pe Satta. Apart from that, Shah Rukh has turned producer for Netflix Originals' web series Bard Of Blood with Emraan Hashmi in the lead role.

I’m the son of my father, colleague of a legend, that’s the way I look at it: Abhishek Bachchan on his bond with Amitabh Bachchan

Watch: Neena Gupta reminisces how Saroj Khan reinvented easy steps for her in 'Choli Ke Peeche', wanted to work with the choreographer after Badhaai Ho's success