Vicky Kaushal, who is currently busing shooting for Sardar Udham Singh, was spotted at the airport as he headed out of the city, probably to resume the shoot of the film. Sporting his look like the character from the film, Vicky posed for the shutterbugs at the airport on Friday morning. 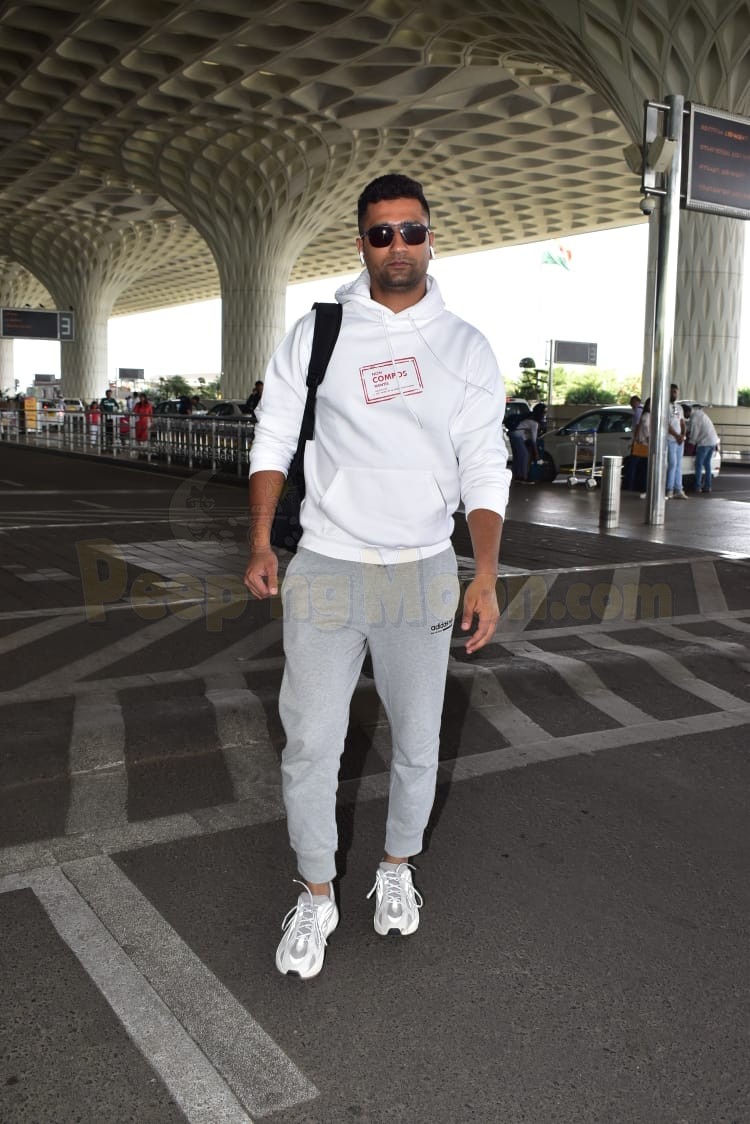 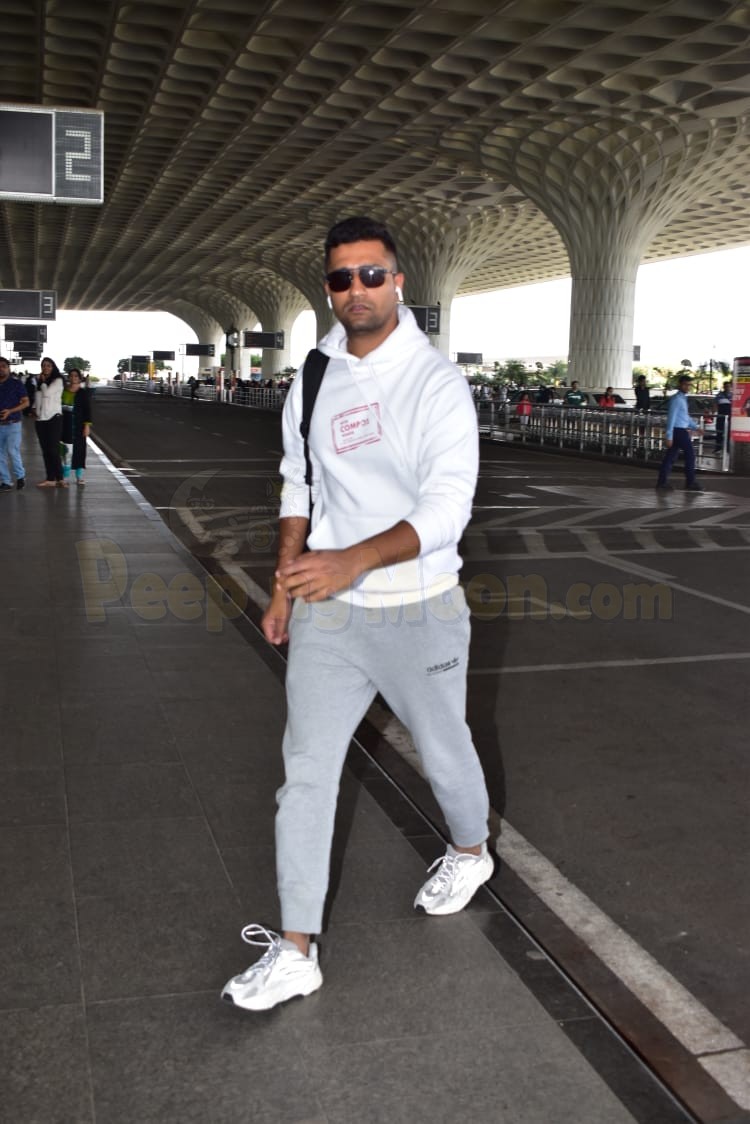 Vicky's best friend and Manmarziyaan co-star Taapsee Pannu also made an appearance at the airport on Friday morning. Taapsee donned a white ethnic attire for the journey. 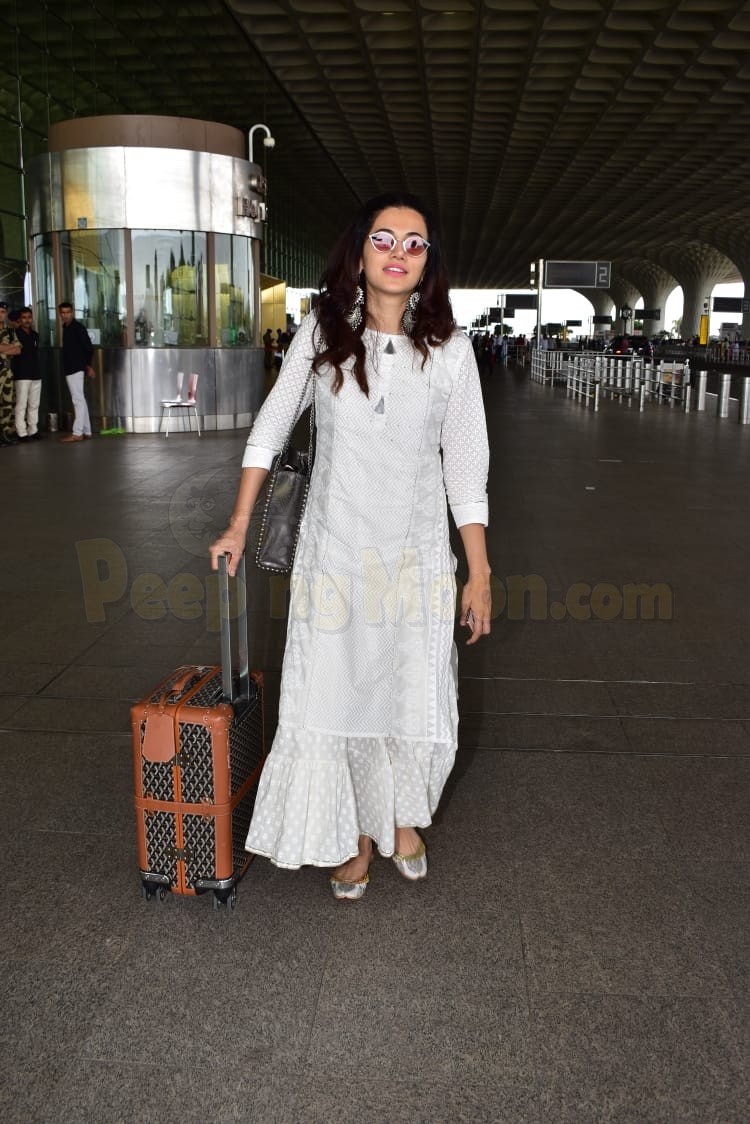 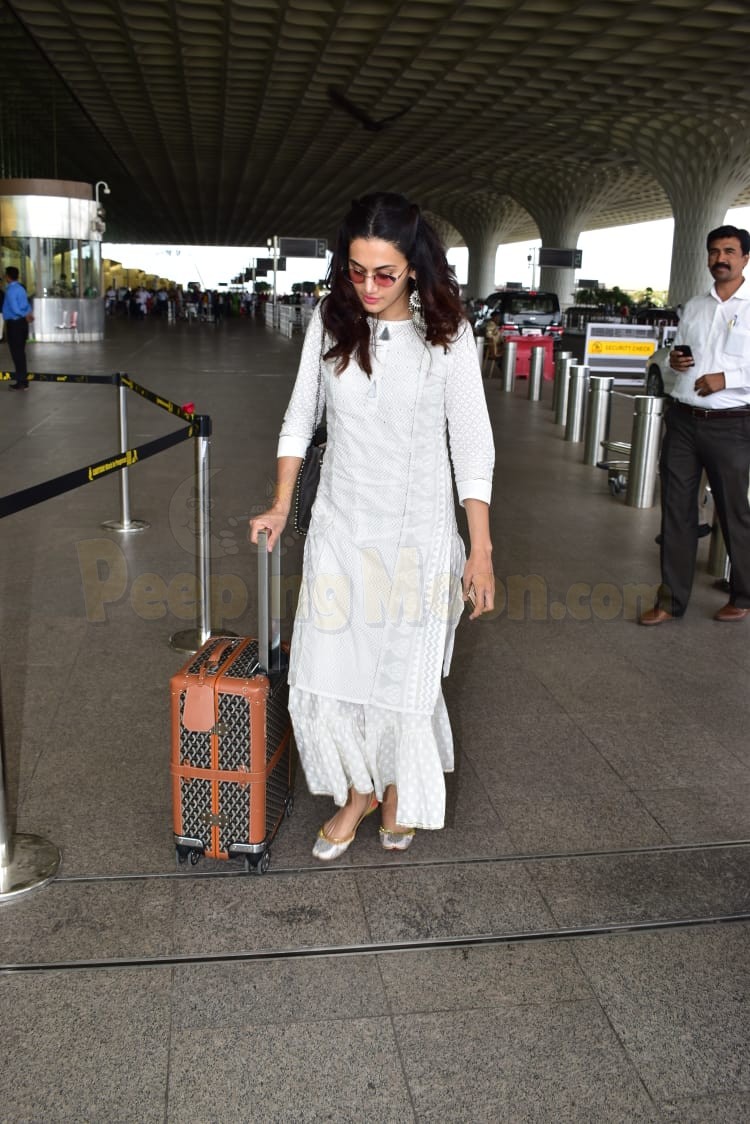 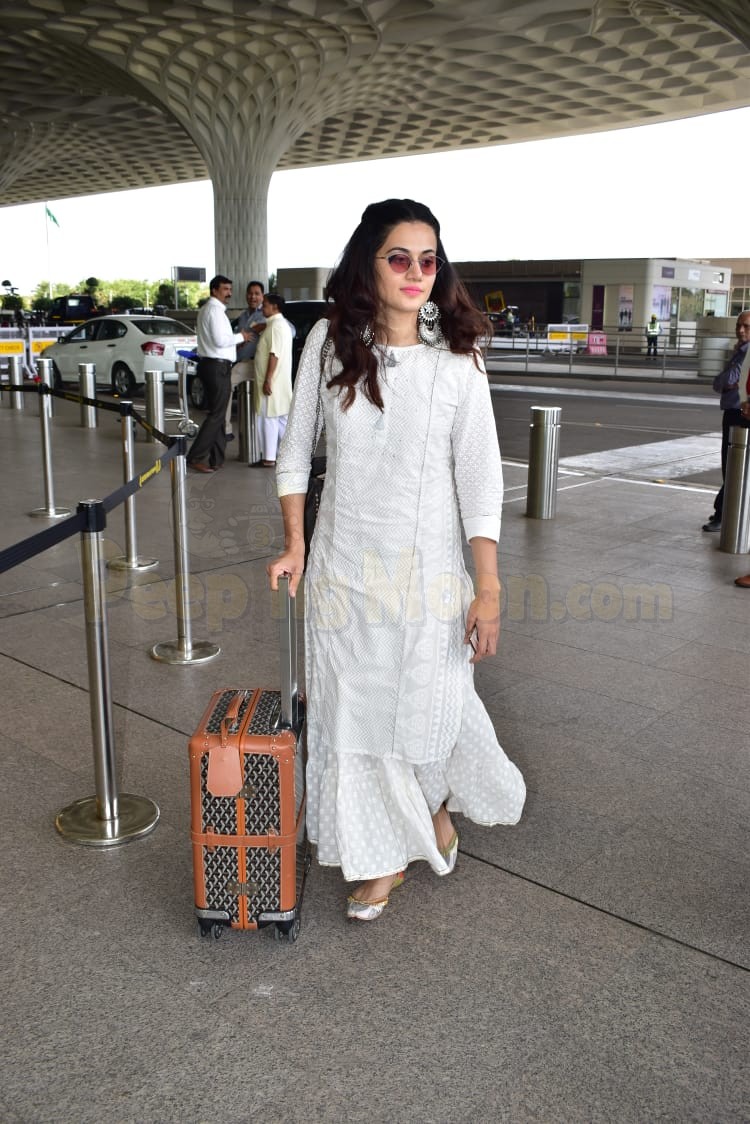 Sunny Leone along with her twin sons, Asher Singh Weber and Noah Singh Weber flew out of Mumbai too. 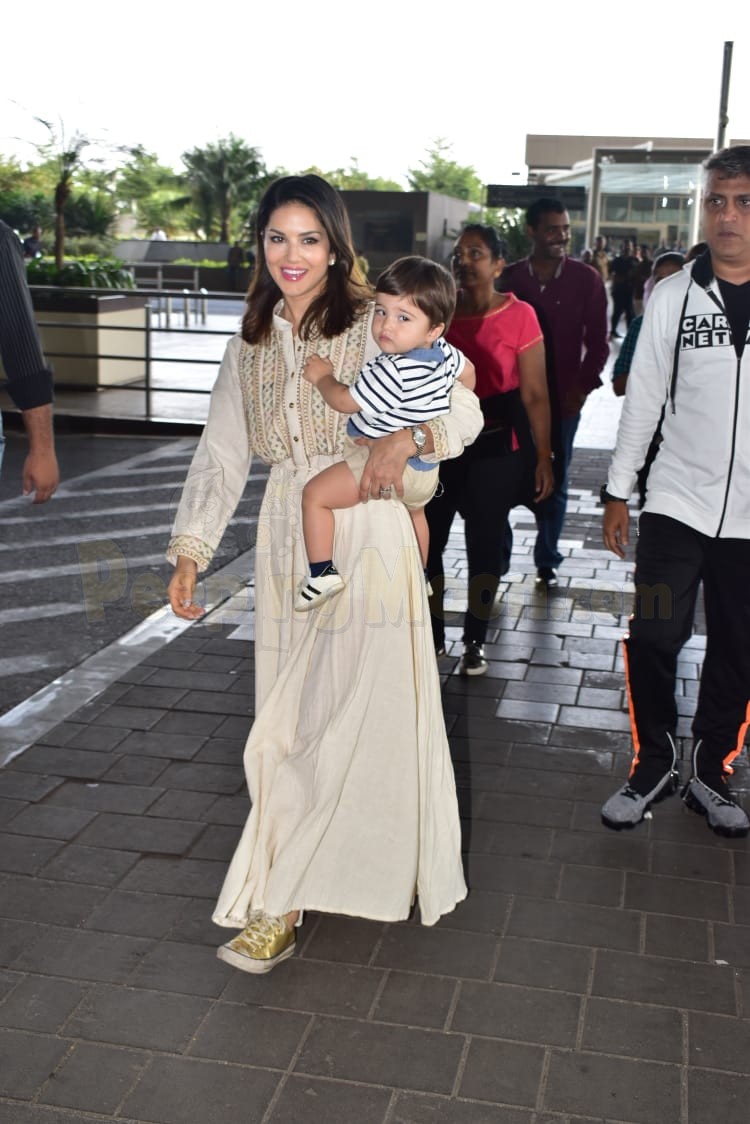 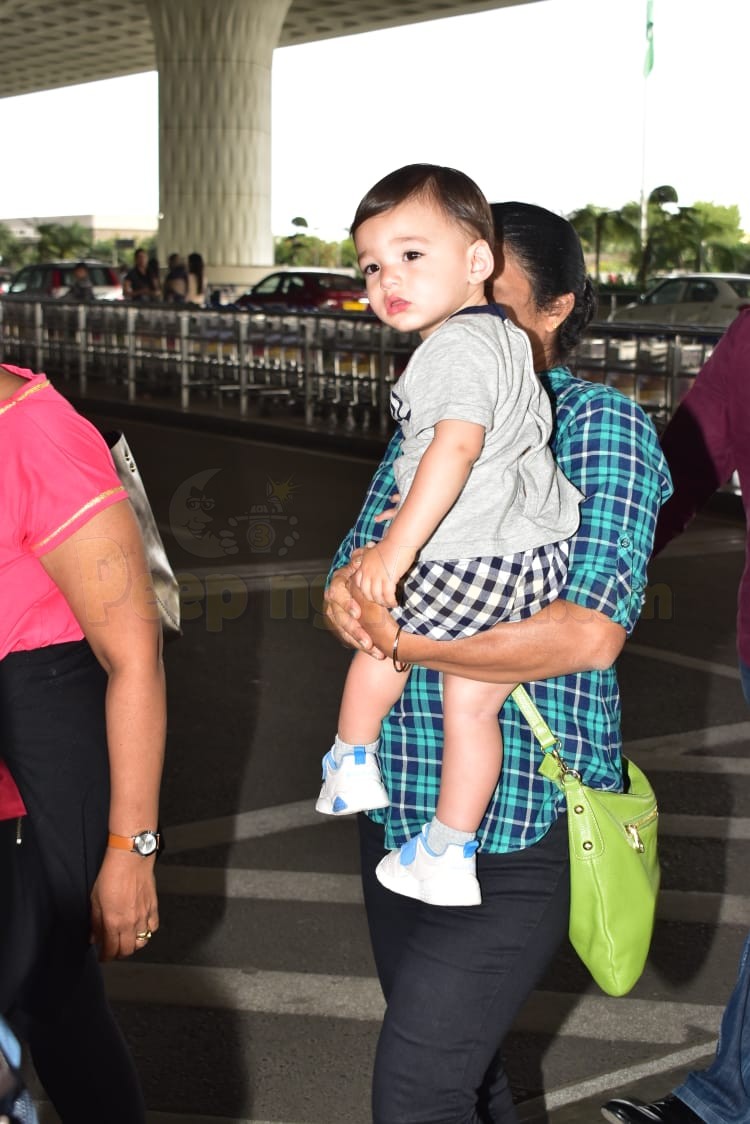 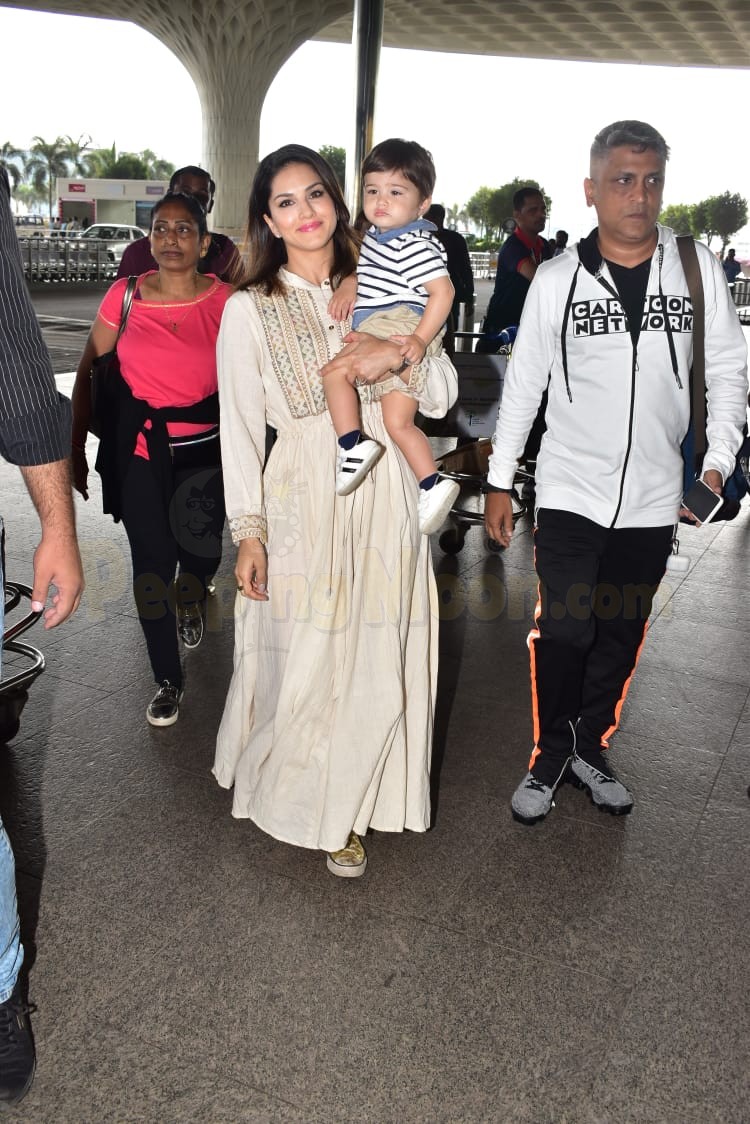 Boman Irani made a cheerful appearance at the airport as he exited the bay. 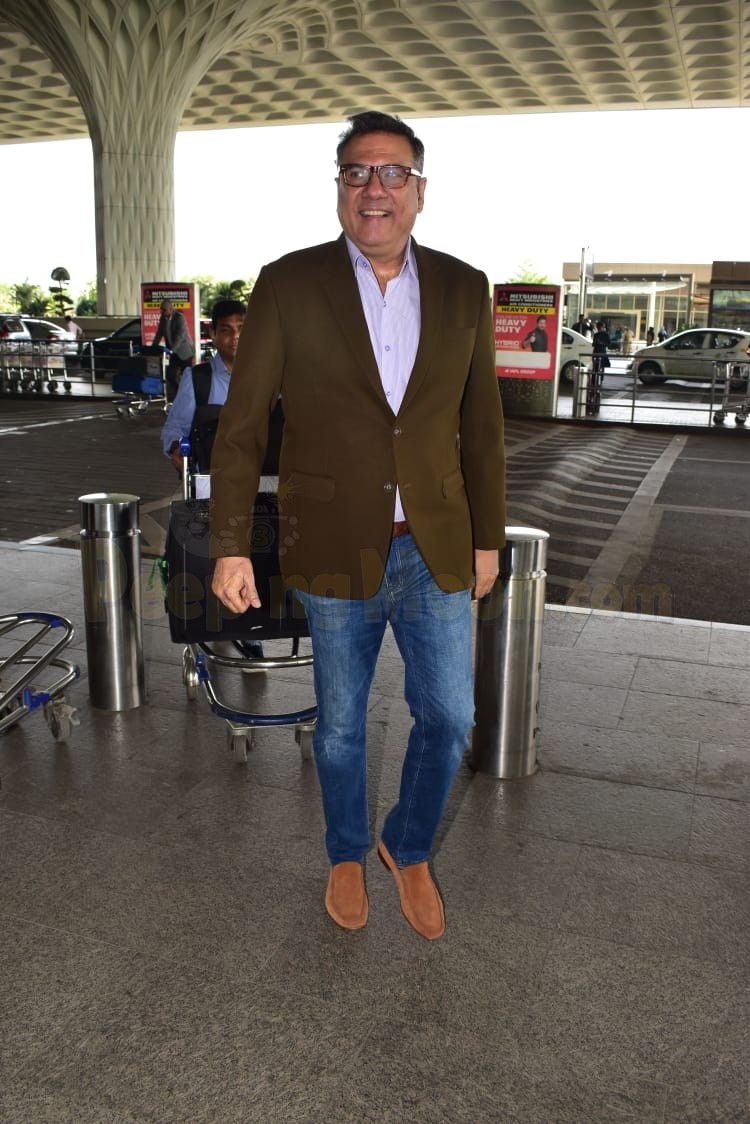 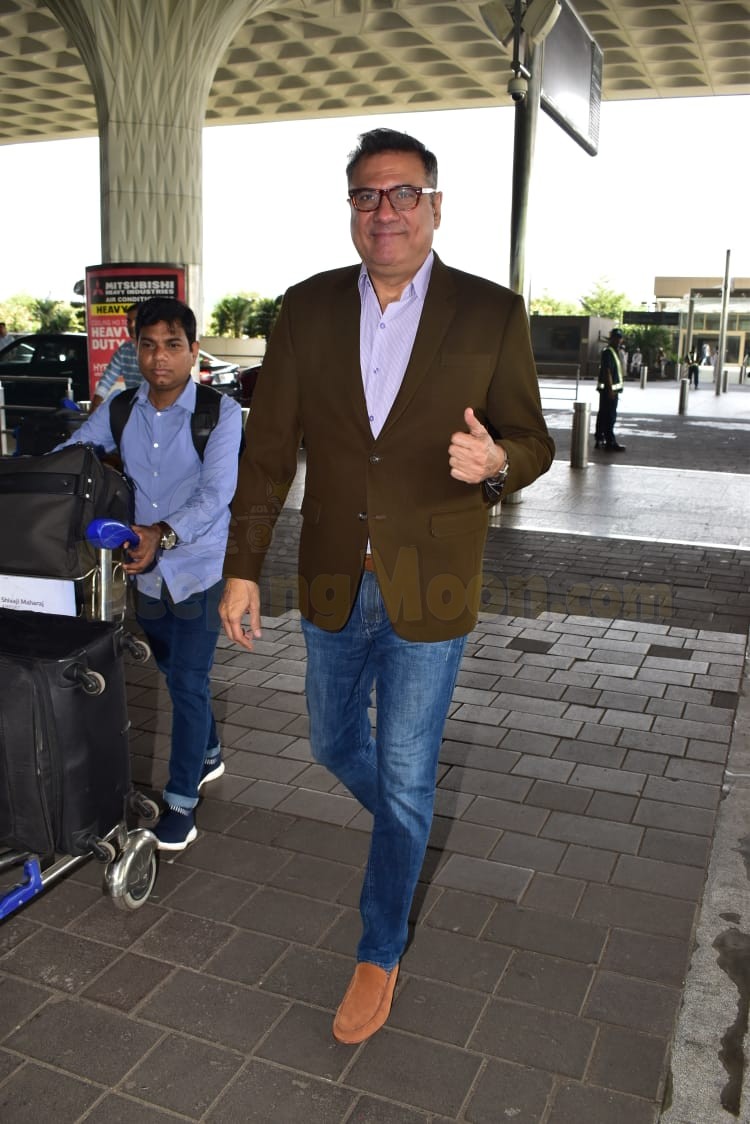 Arjun Kapoor and Malaika Arora dodge the paparazzi, head out hand in h