Fans have been in a frenzy since the last installation of the Marvel Cinematic Universe, Avengers: Endgame, released in India and it looks like Bollywood stars are no less crazy for the superhero series. Our shutterbugs caught actresses Madhuri Dixit and Shilpa Shetty out with their respective families as they attended screenings of the film on Saturday.

Madhuri was seen beaming at the camera along with her son Arin and husband Dr Sriram Nene. The star was recently seen on the big screen in multi-starrer Kalank. 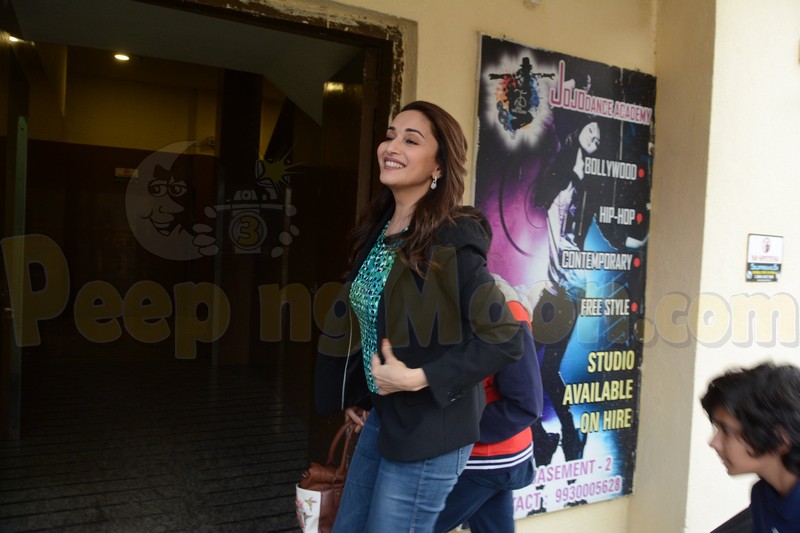 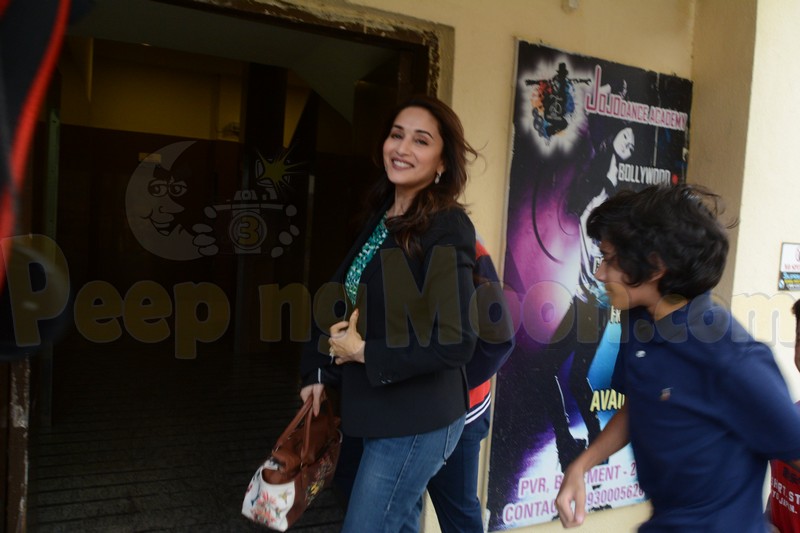 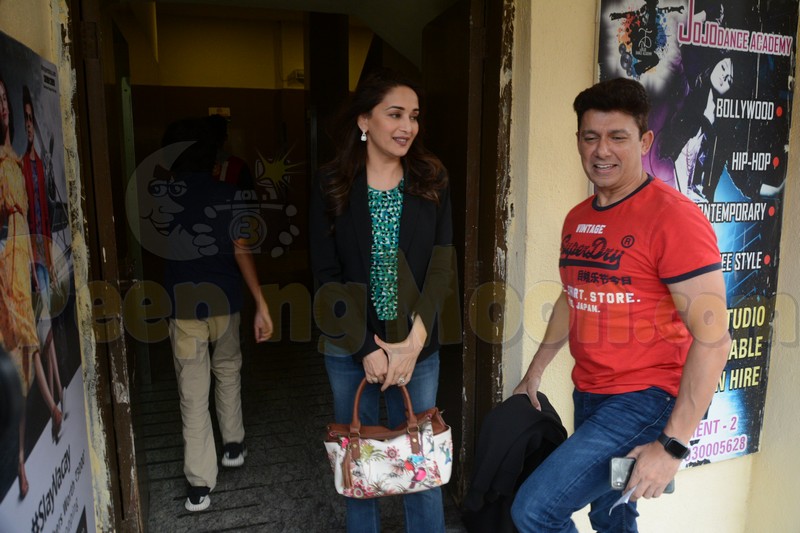 Shilpa Shetty was also spotted at a suburban movie theatre, looking gorgeous as ever in a grey and white checkered co-ord set. Seen in accompaniment were husband Raj Kundra and son Viaan, both in matching t-shirts for the new Avengers: Endgame. 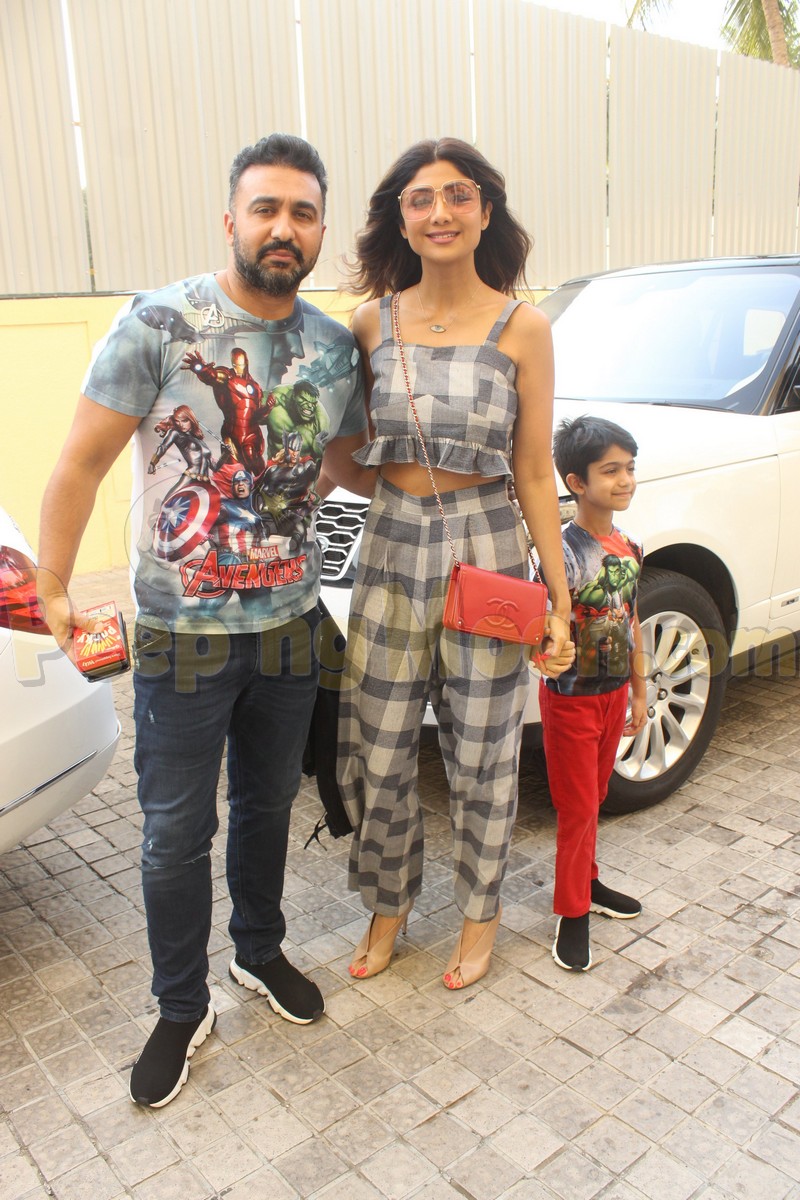 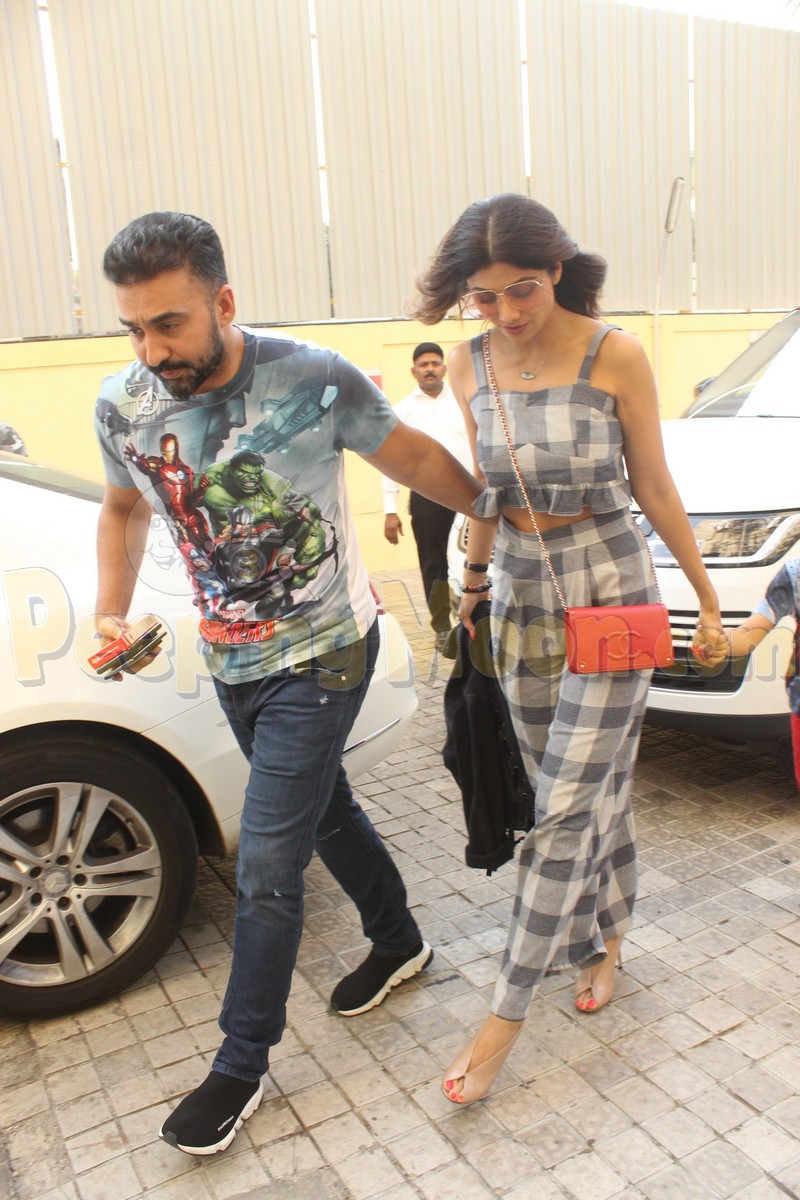 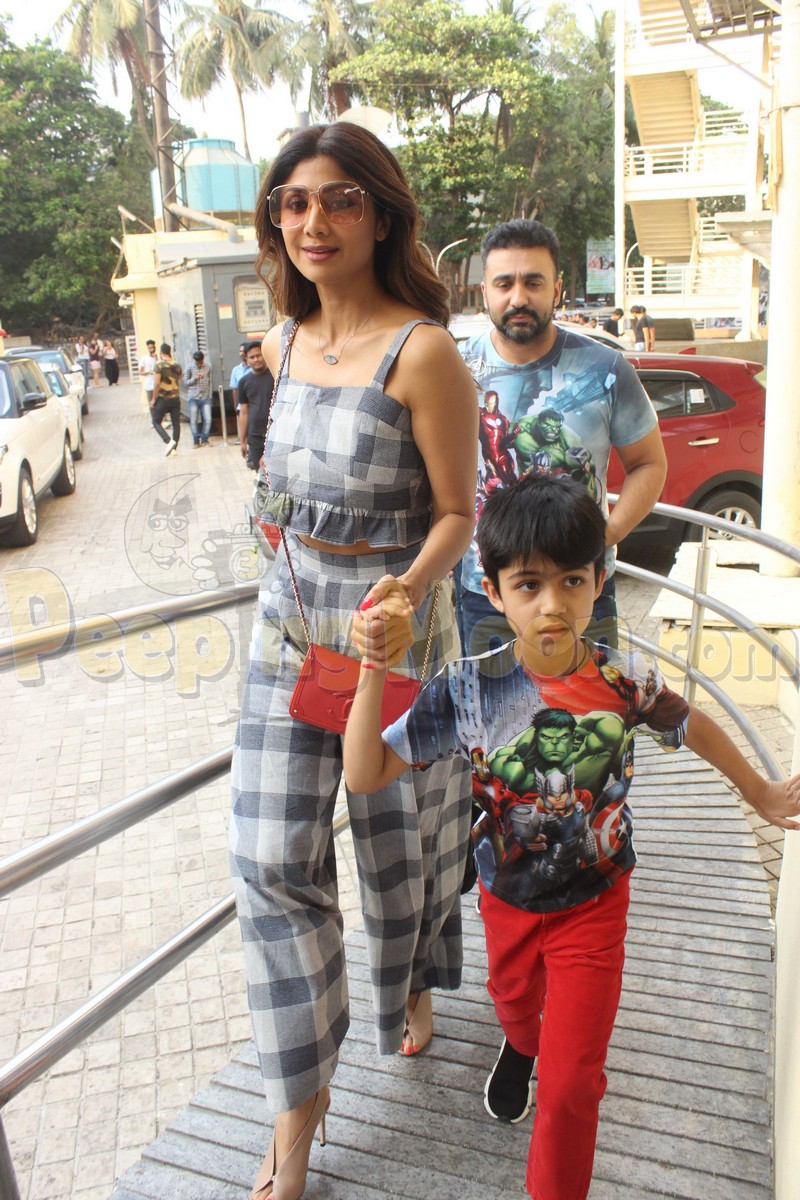 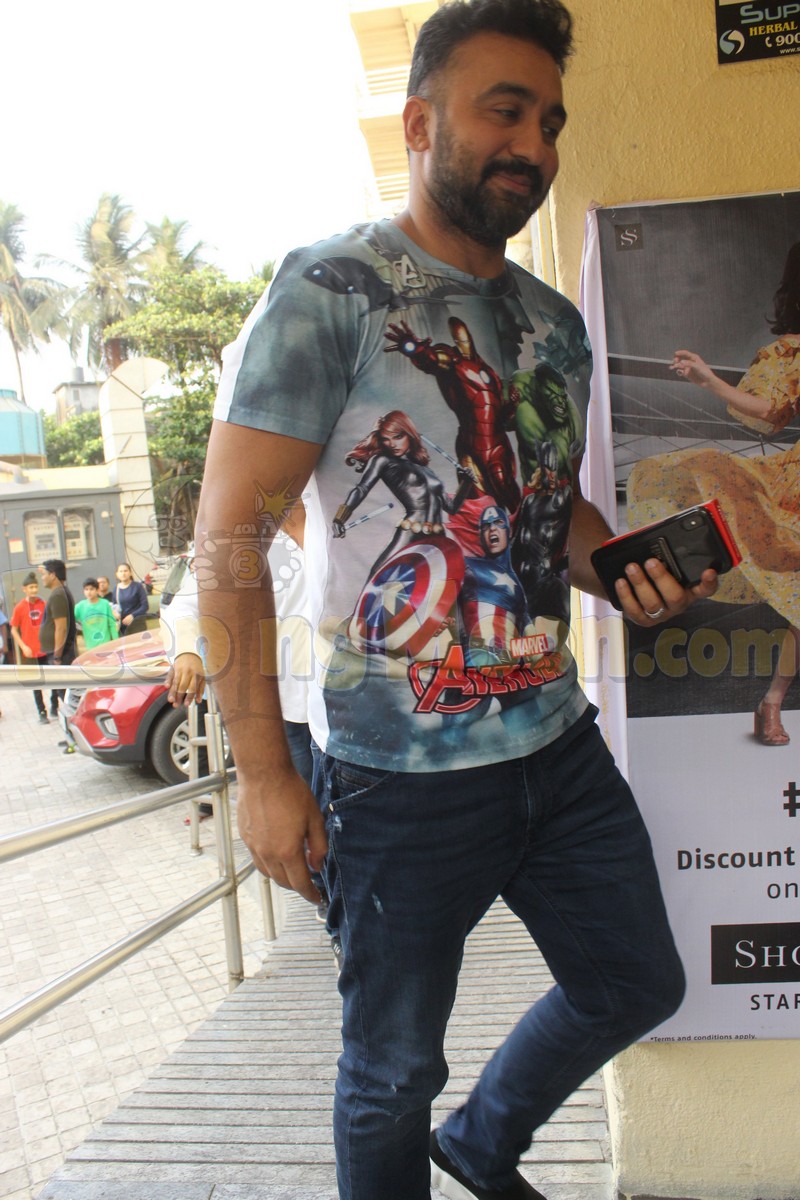 Shweta Bachchan Nanda was also spotted leaving from a movie theatre late last night. She looked cool as ever in a sporty look, carrying a Louis Vitton fanny-pack around her waist. 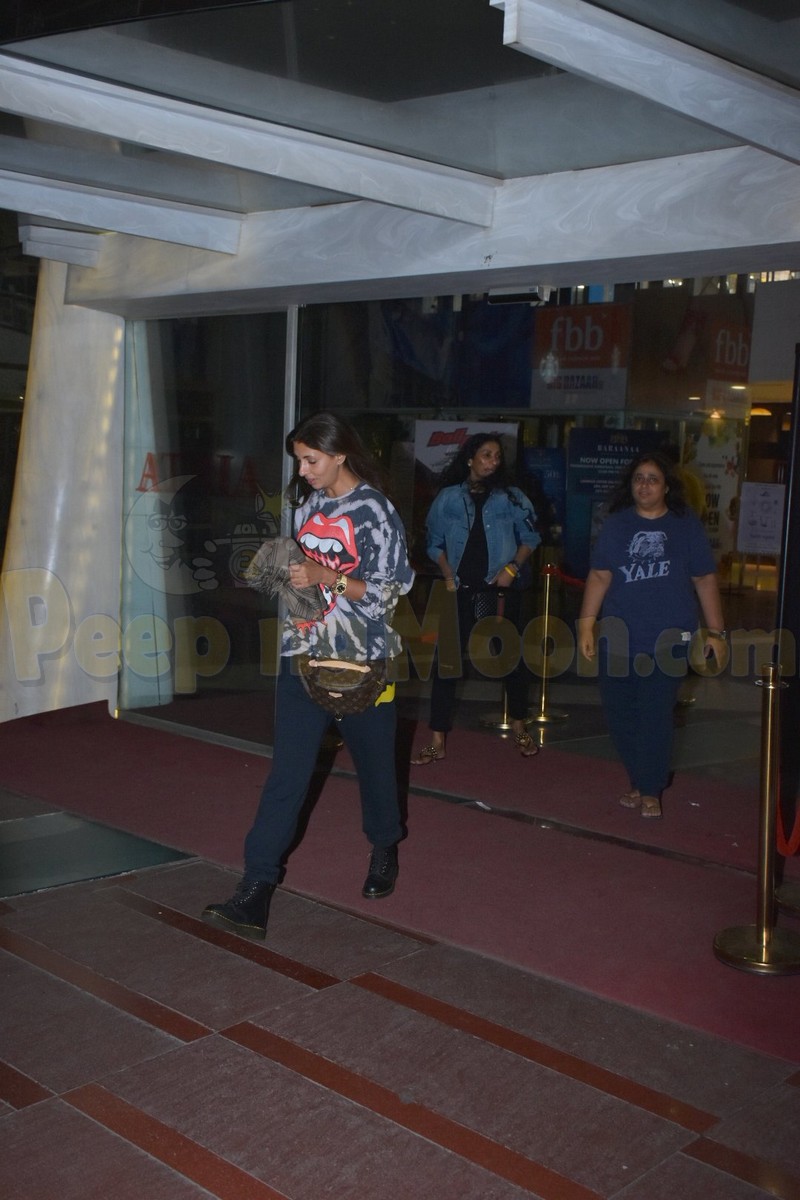 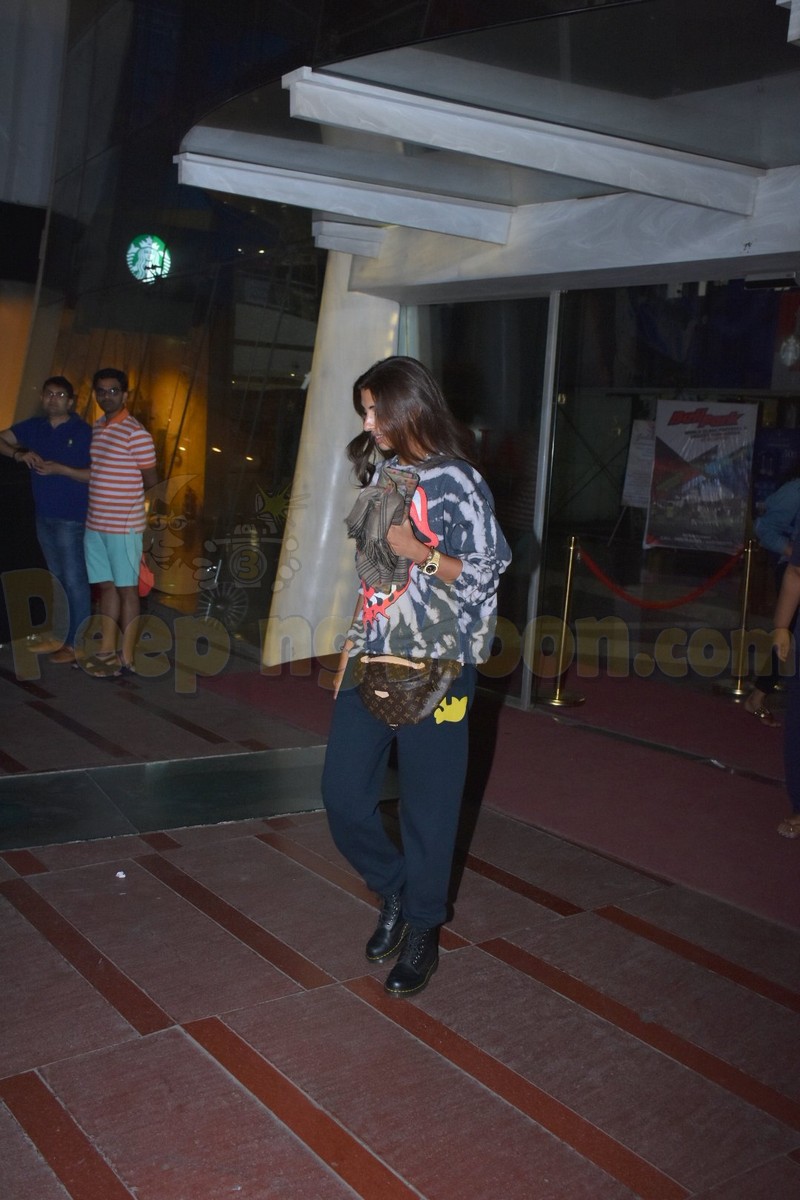