Brahmastra co-star and Bollywood couple Alia Bhatt and Ranbir Kapoor were snapped last night at a multiplex to watch Hollywood film Avengers: Endgame. The excitement amongst fans knew no boundary when the film released in India on April 26. Alia and Ranbir, true superhero fans, also made their way to watch the film.

The two were papped in casual wear on their date night while they were clicked by the paparazzi. 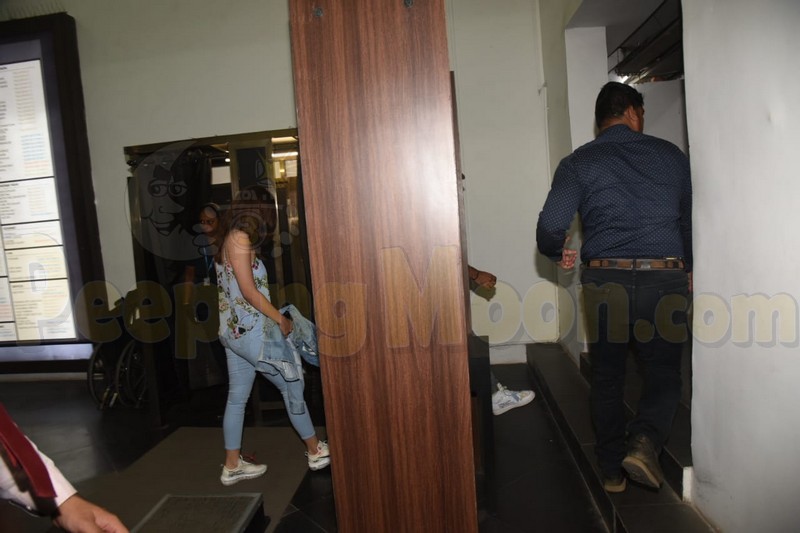 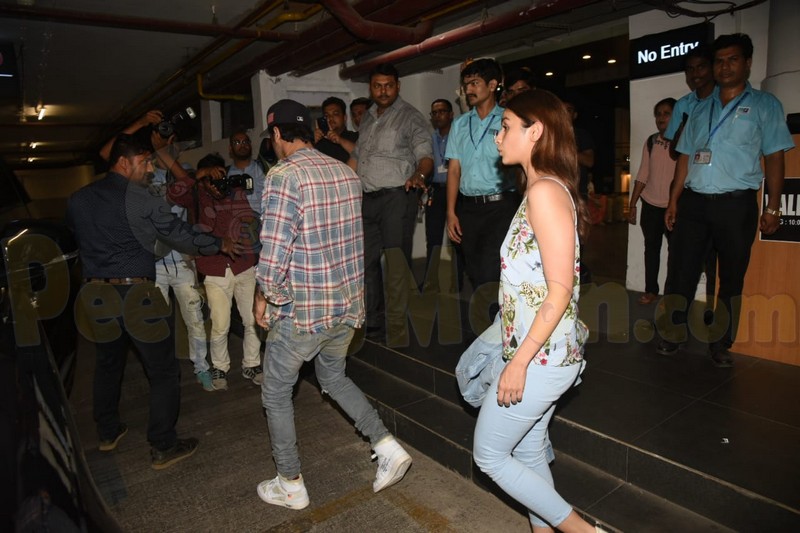 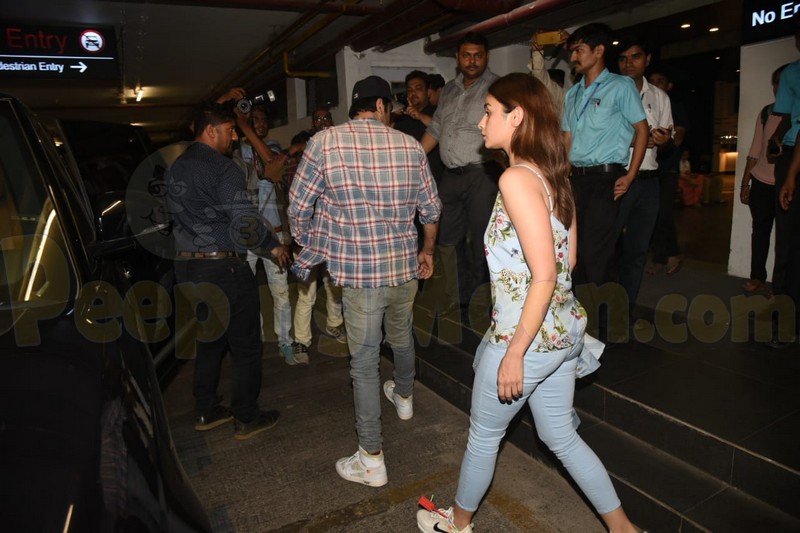 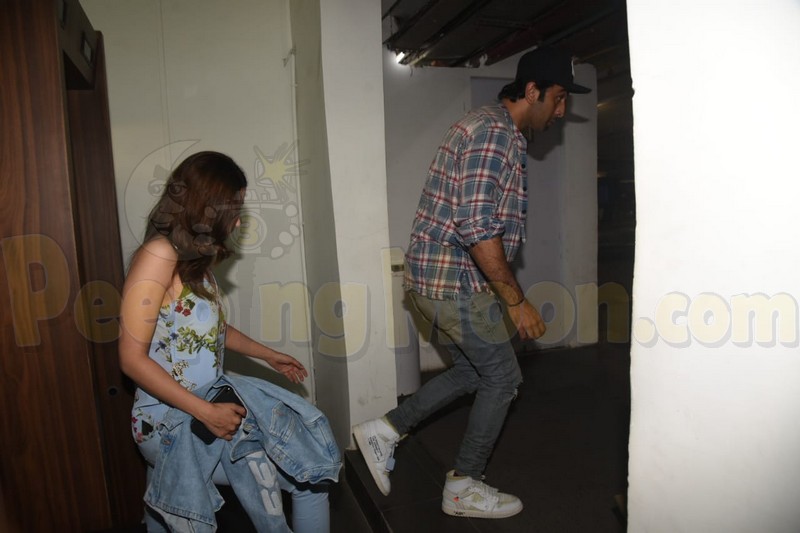 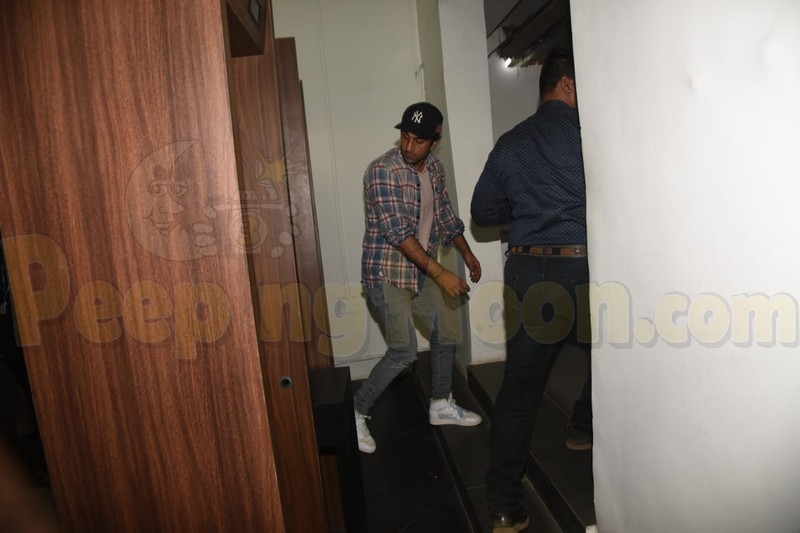 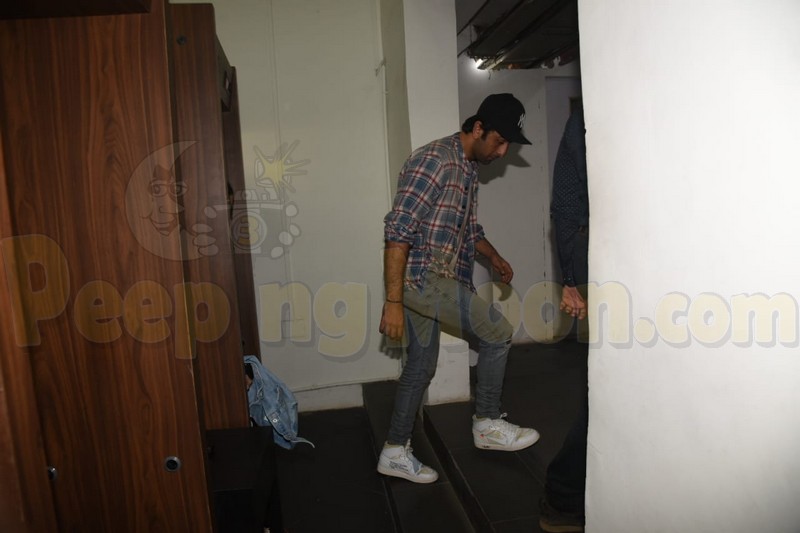 Have a look at some more pictures of the adorable couple. 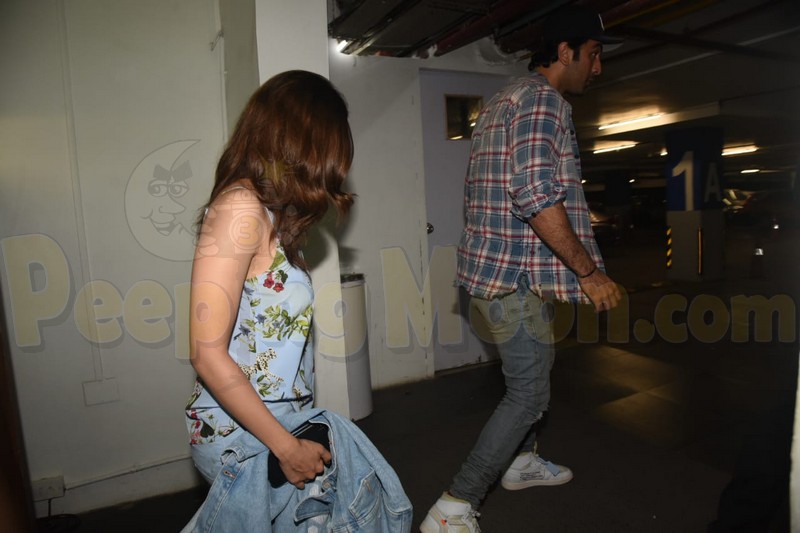 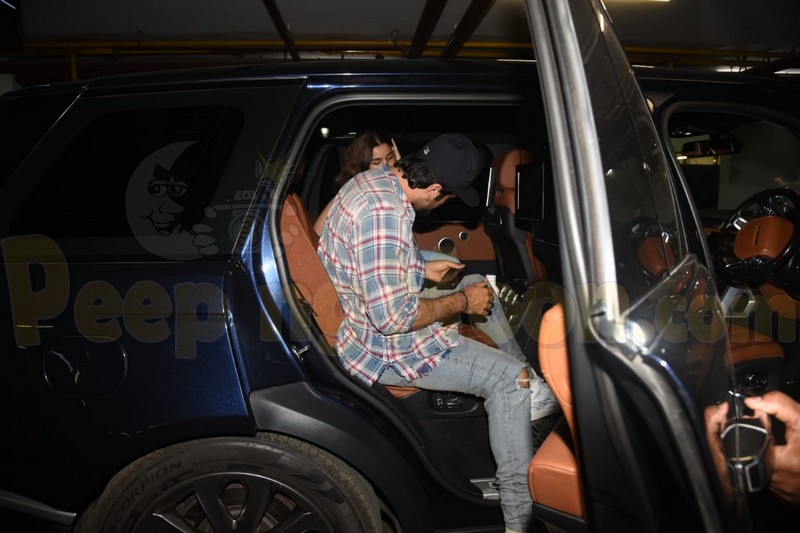 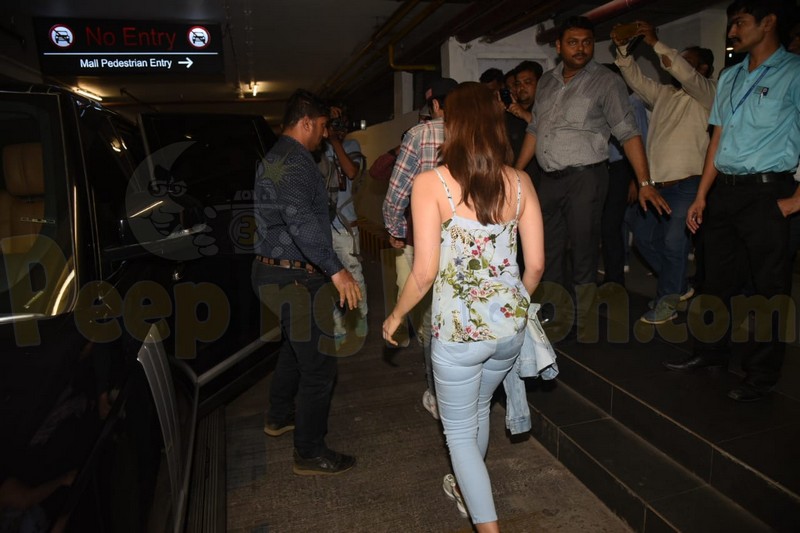 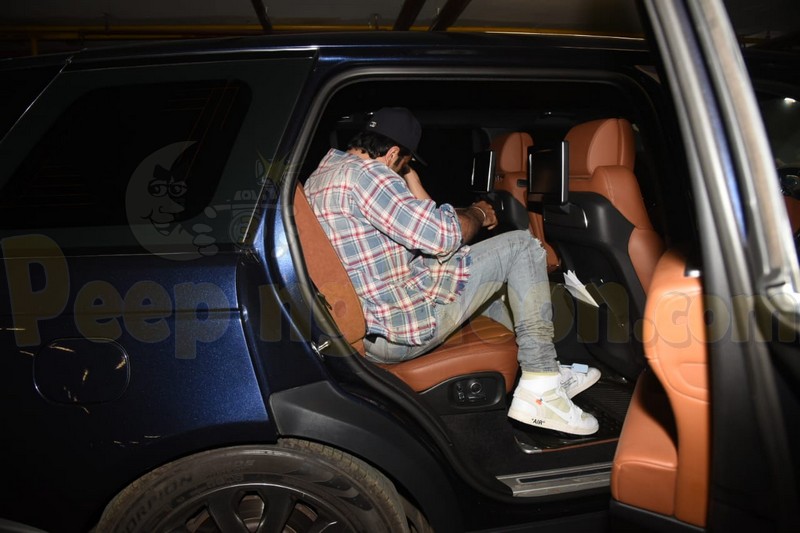 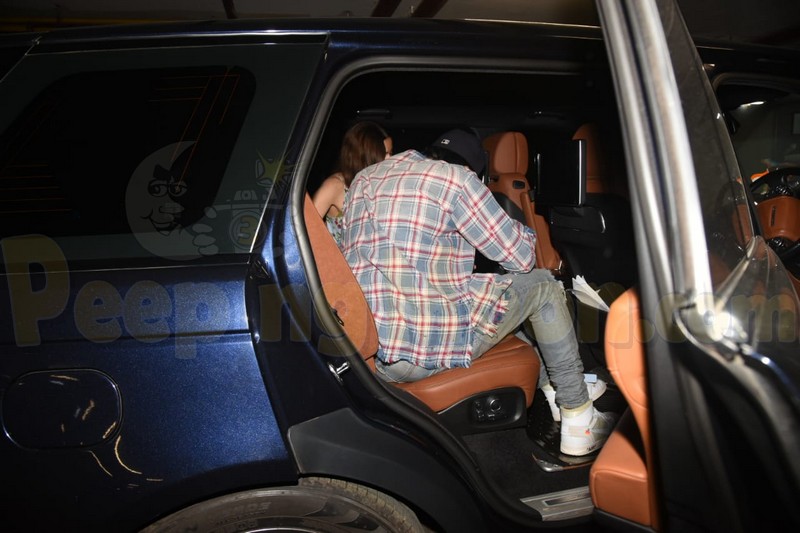