Ranbir Kapoor and Alia Bhatt have been dating for more than a year now and their fans are always elated to see the two superstars clicked together. They are often spotted holding hands or on a romantic date and official meetings too. Recently, they were in the news as it was being speculated that the couple is planning to move in together, but now the buzz is that Ranbir will be moving in with his parents again once Rishi Kapoor and Neetu Kapoor are back from New York.

Last night, the lovebirds were clicked exiting the old office of Dharma Productions. Have a look at the pictures. 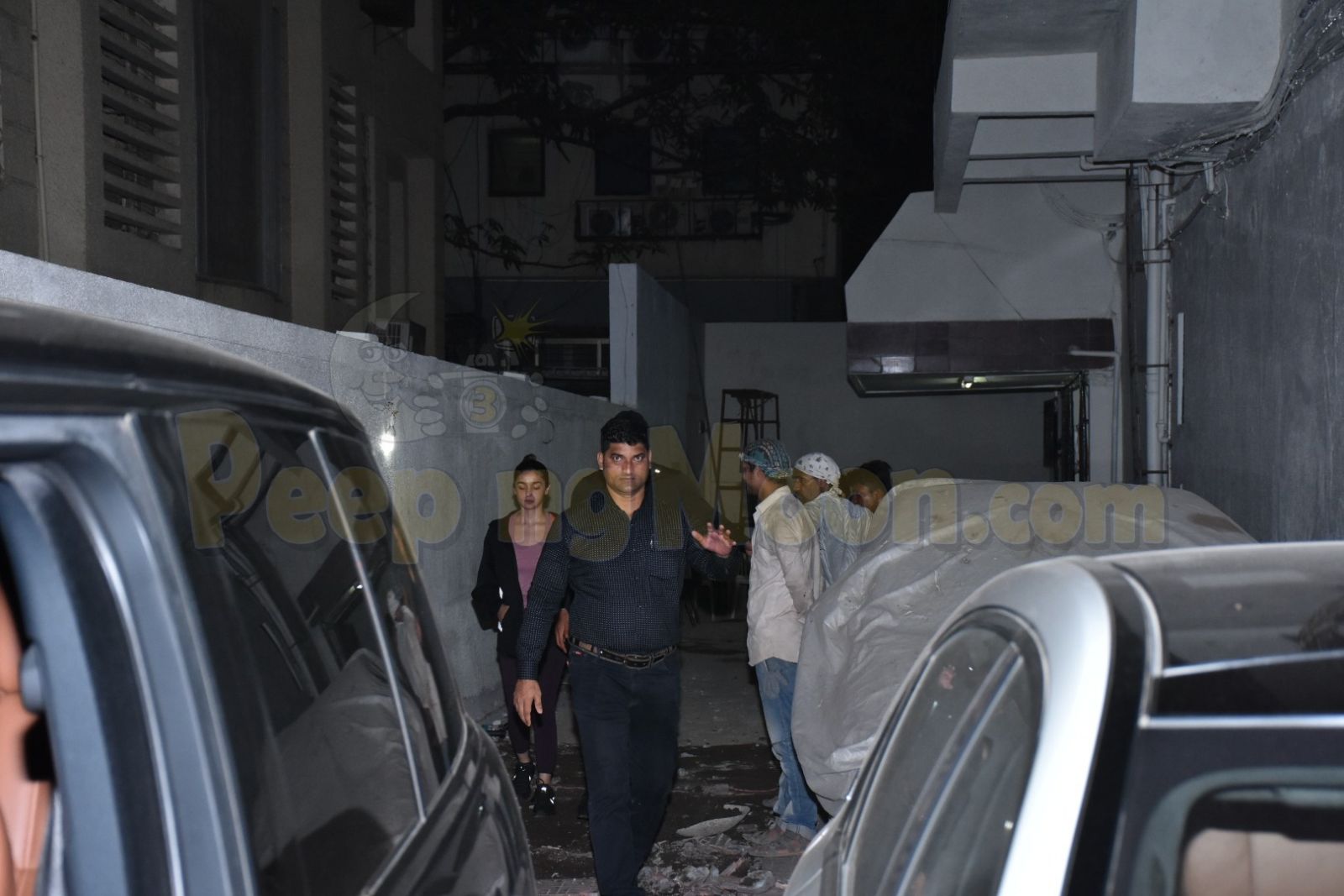 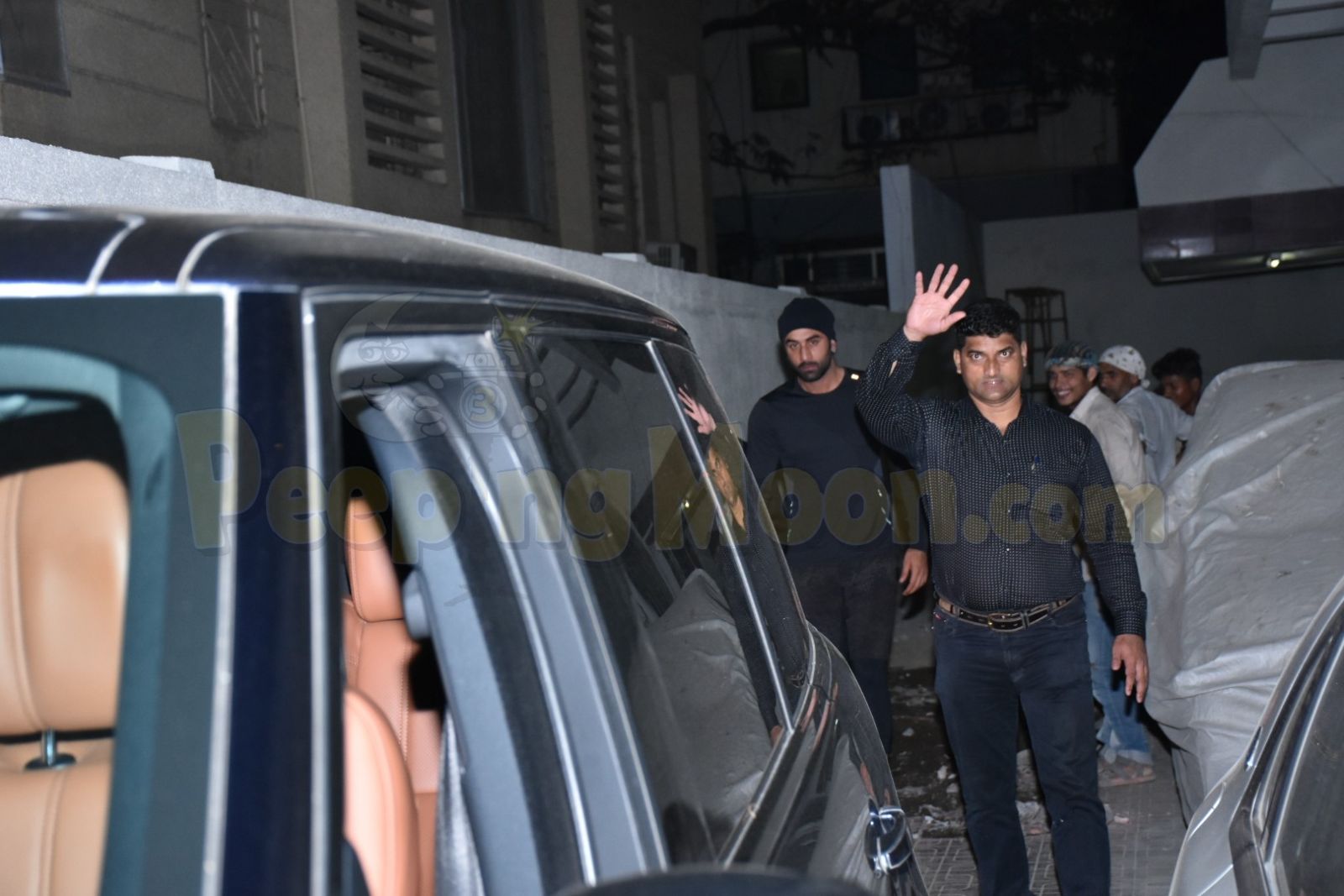 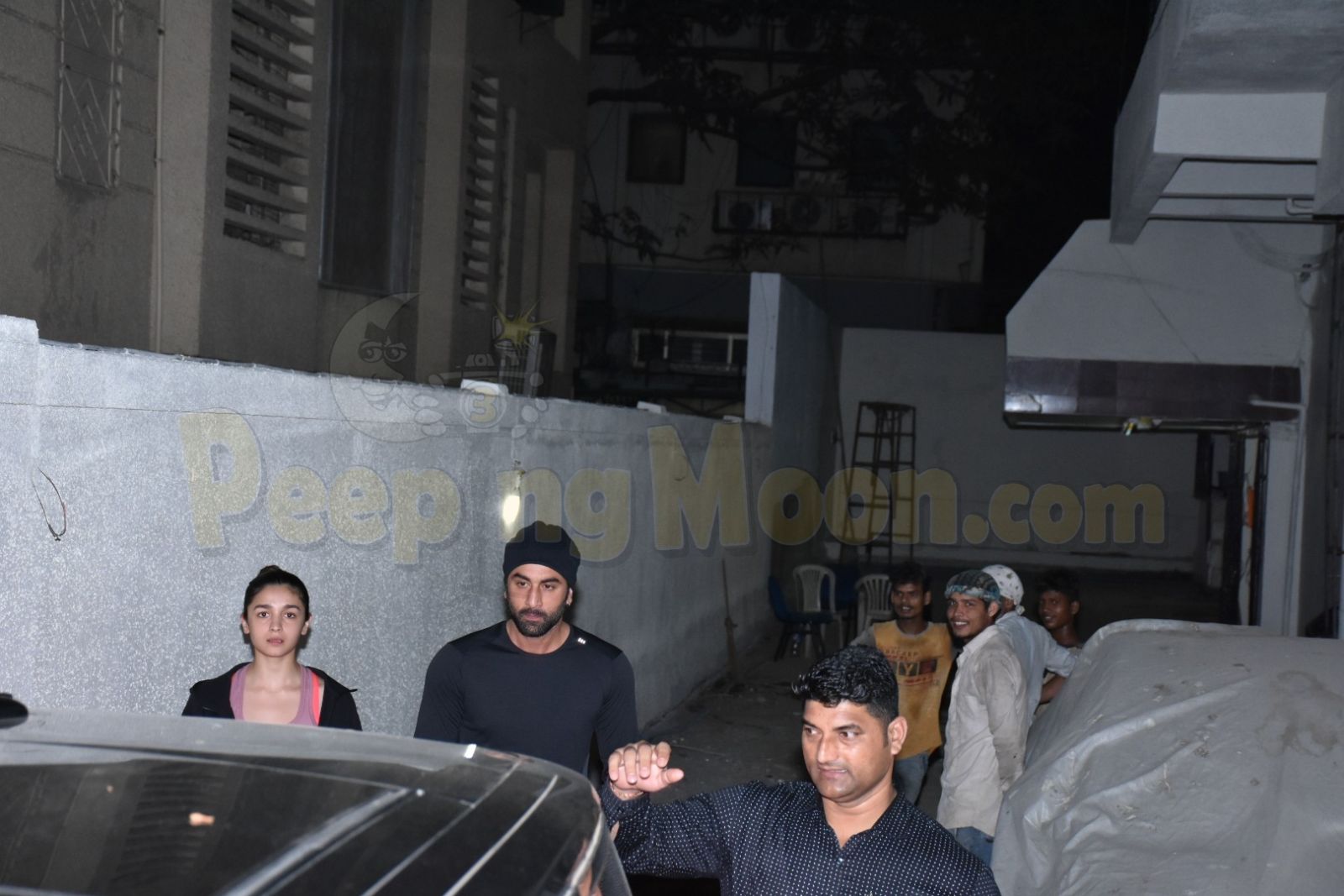 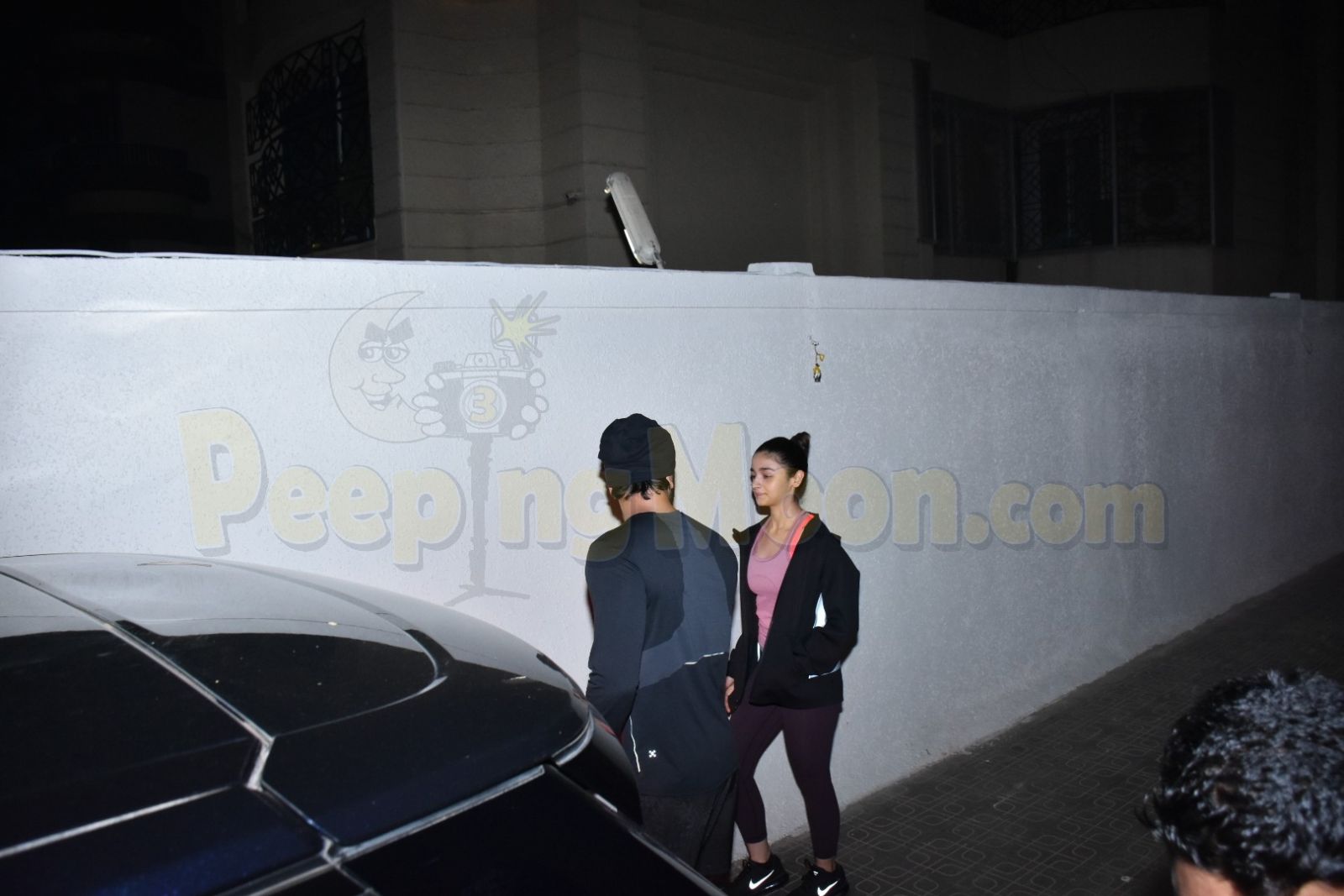 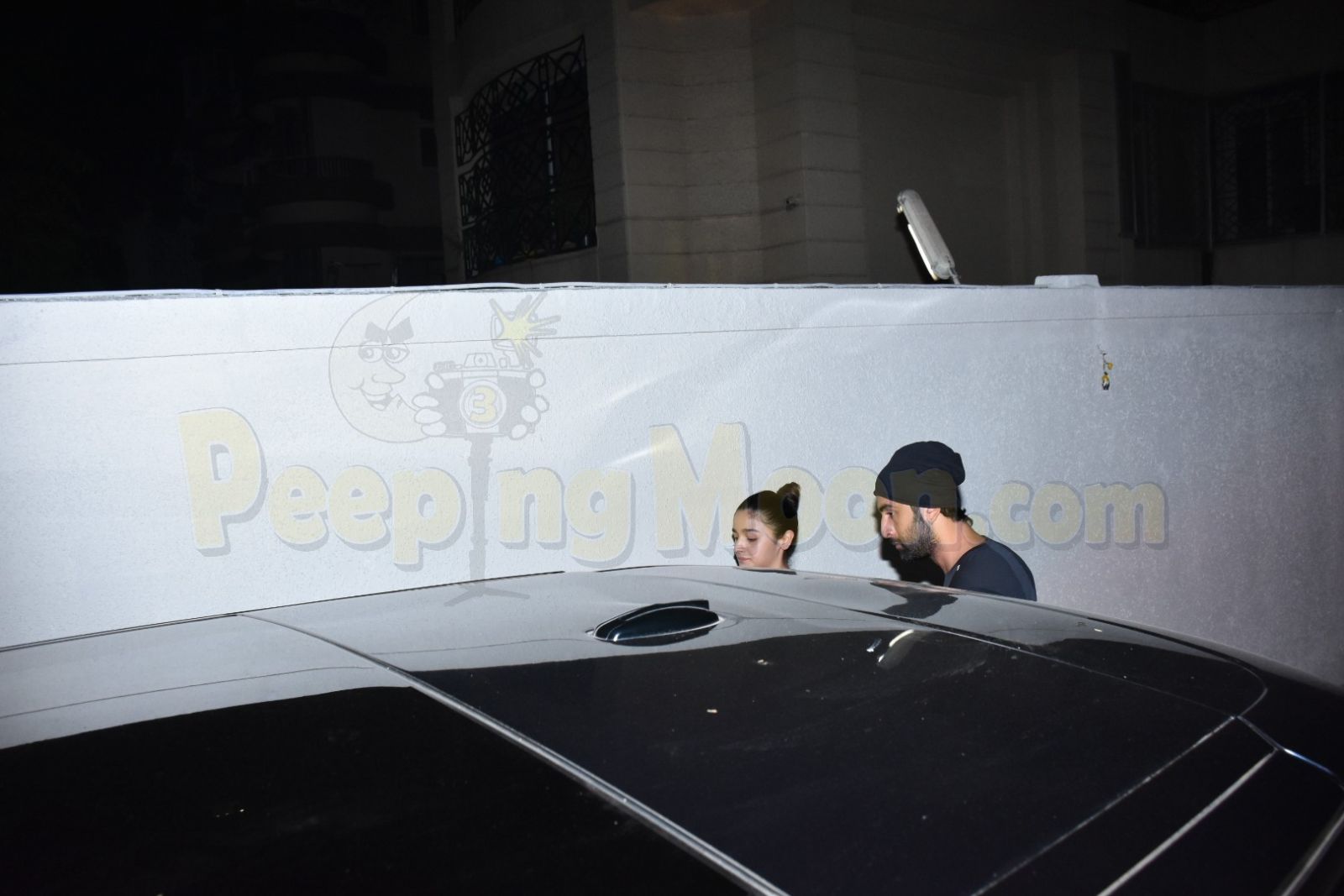 Ranbir and Alia will soon be sharing screen space in Ayan Mukerji’s directorial Brahmastra that is scheduled to release during Christmas this year.