Varun Dhawan and Alia Bhatt are busy discharging promotional duties for their upcoming film Kalank and were spotted at the Mumbai airport on April 11 as they headed to Jaipur. Varun, handsome in a shirt and denims, was busy performing stunts at the airport. 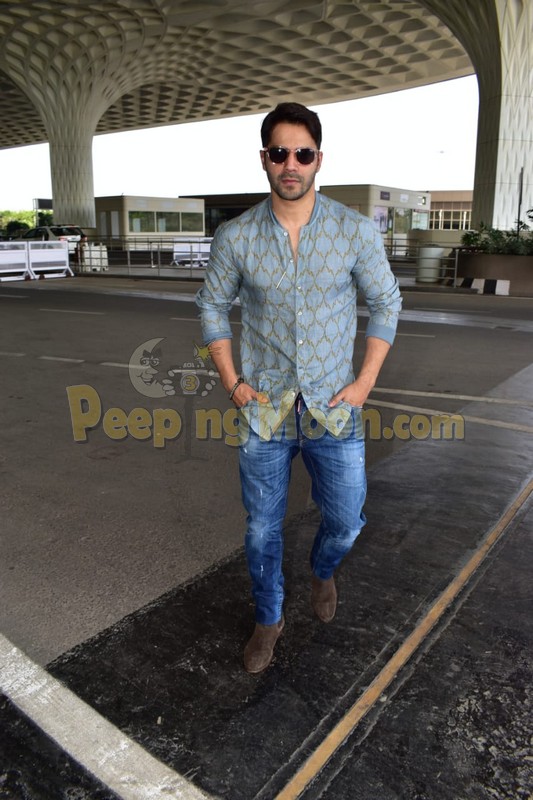 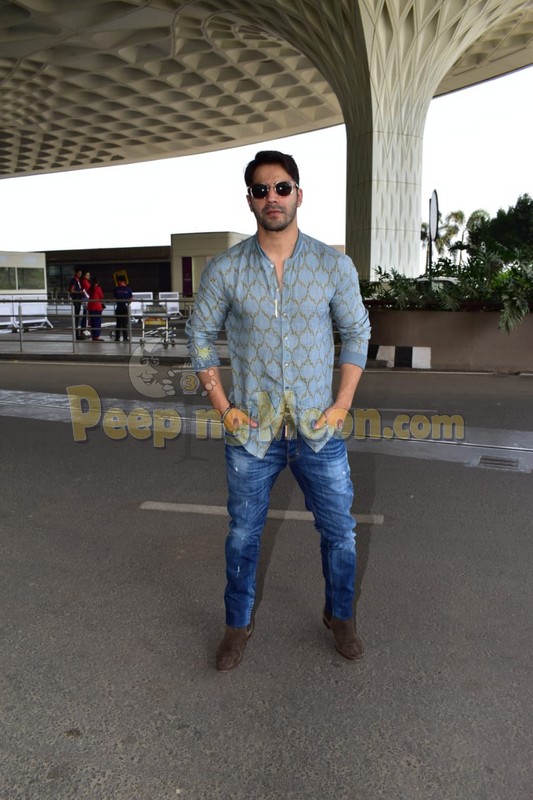 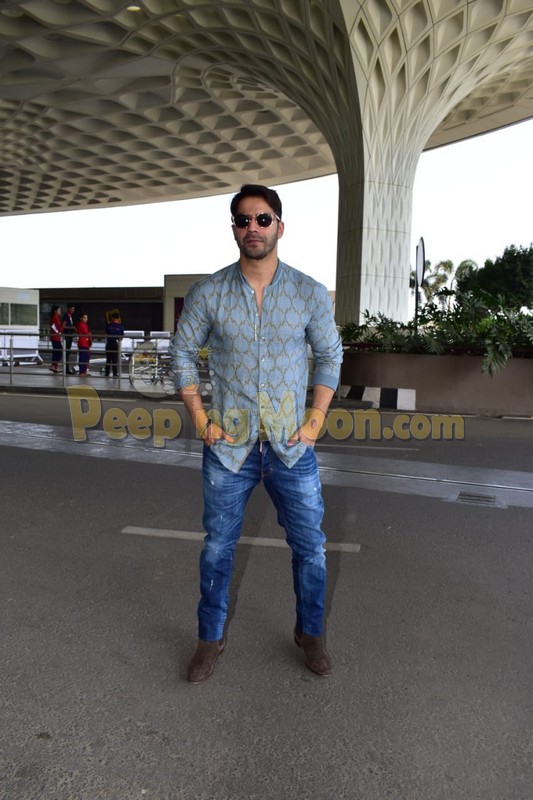 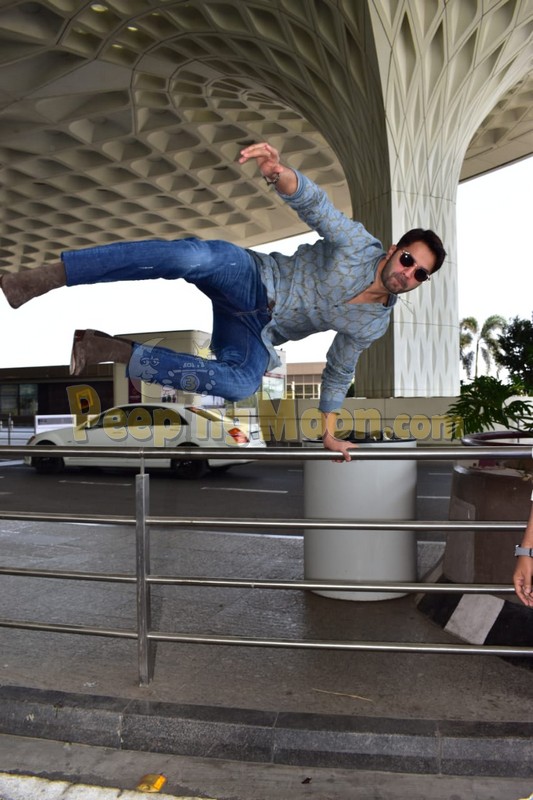 Alia, pretty in a pink outfit, smiled for the cameras. 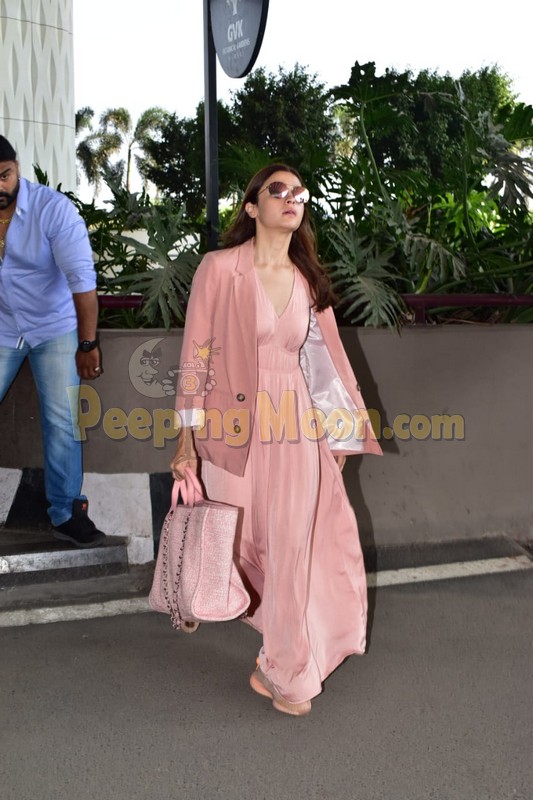 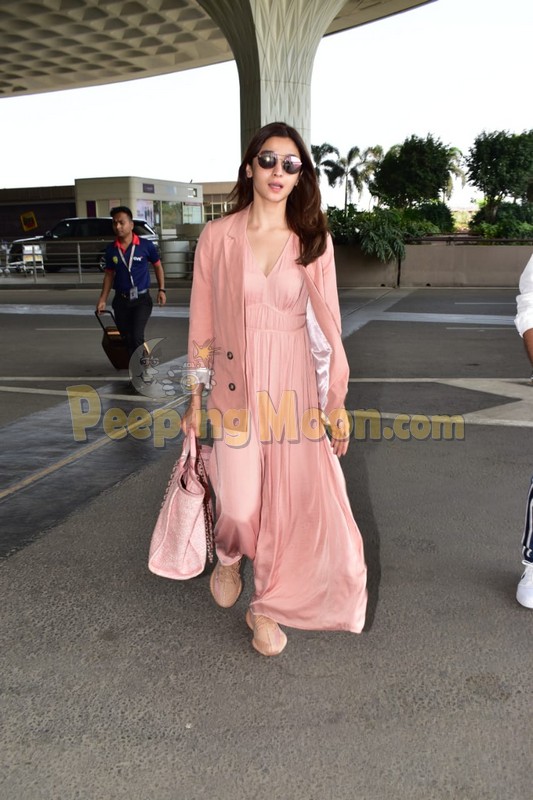 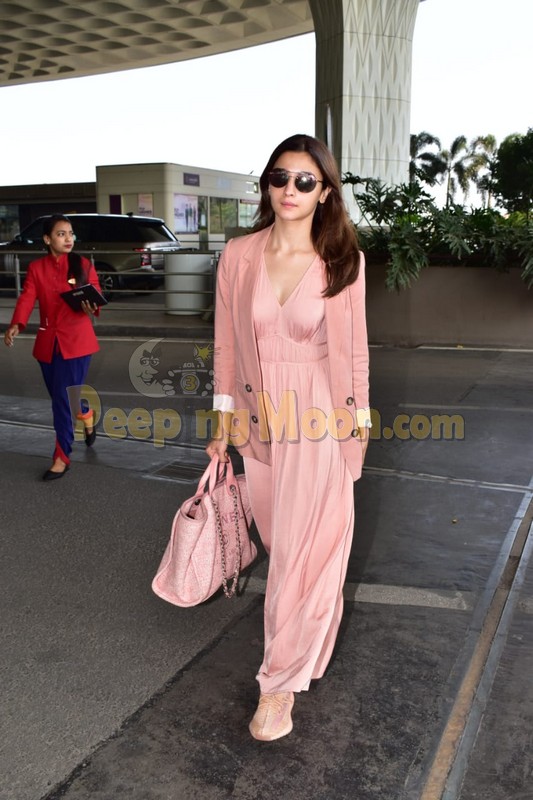 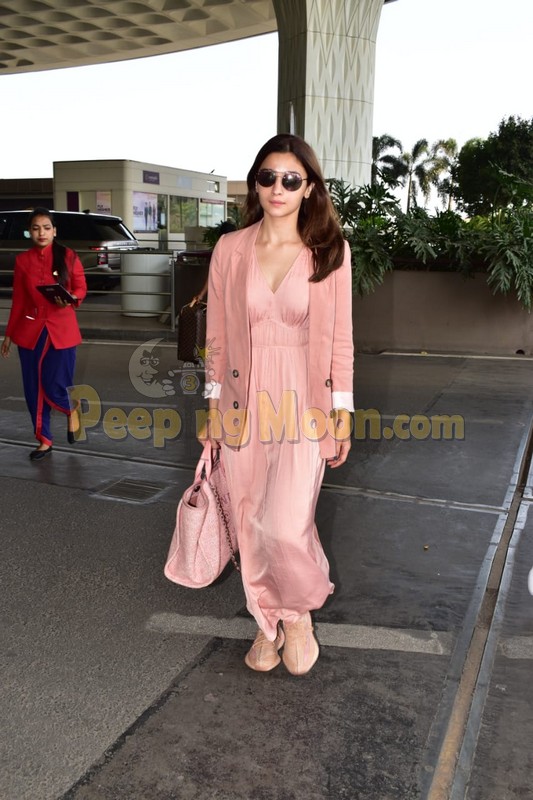 Recommended Read: We want to make as much money as possible before Avengers arrives: Varun Dhawan on release date of Kalank being advanced

Kalank has been co-produced by Karan Johar’s Dharma Productions and will release on April 17.