Advertisement
HomeHOLLYWOODNewsTom Cruise’s Mission: Impossible 7 and 8 release dates pushed to 2023 and 2024 due to coronavirus pandemic

Tom Cruise’s Mission: Impossible 7 and 8 release dates pushed to 2023 and 2024 due to coronavirus pandemic

This is not the first time that the release of Mission: Impossible 7 has been pushed back. The film, co-produced by Skydance and Paramount Pictures, was originally scheduled to open on July 23, 2021, but has been postponed multiple times. 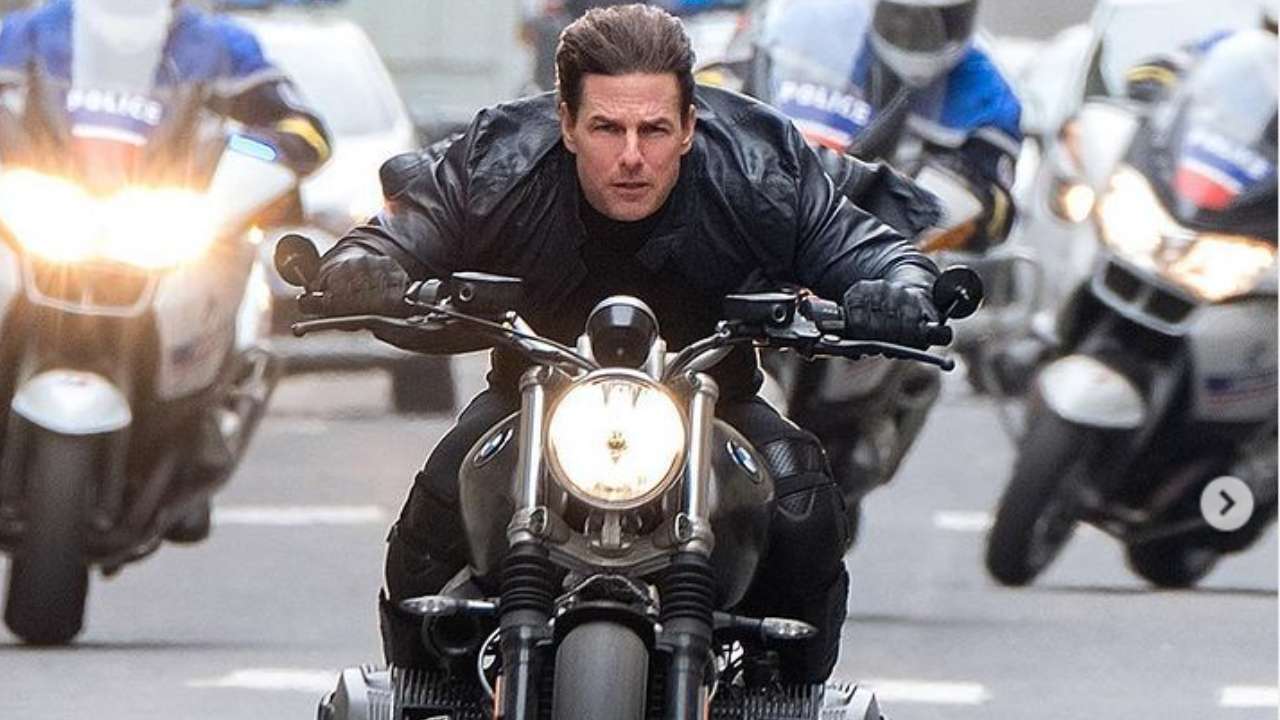 RECOMMENDED READ: There was a lot at stake at that point: Tom Cruise talks about his leaked Covid-19 rant on the sets of Mission: Impossible 7

The production companies said in a joint statement quoted by 'Variety': "After thoughtful consideration, Paramount Pictures and Skydance have decided to postpone the release dates for Mission: Impossible 7 & 8 in response to delays due to the ongoing pandemic. ... We look forward to providing moviegoers with an unparalleled theatrical experience."

Mission: Impossible films involve complex shoots as they are replete with stunts and effects, with the filmmaking team relying very less on the 'green screen'. The team also jets from one foreign port of call to another (the latest films, for instance, have been shot in the U.K., Italy and Poland, to name a few locations), an exercise which seems to have been severely affected in the post-pandemic world, according to 'Variety'.