Andrew Burnap has been roped in to play the male lead in Disney’s live-action take on its 1938 animated classic, Snow White and the Seven Dwarves. Andrew joins the stellar cast that includes Rachel Zegler as Snow White and Gal Gadot as the Evil Queen in the live-action retelling that is being directed by Marc Webb.

Reportedly, Andrew will play a new male character developed specially for the film and will also employ his singing skills. The film is being produced by Marc Platt and is a musical with Benj Pasek and Justin Paul penning the original new songs. 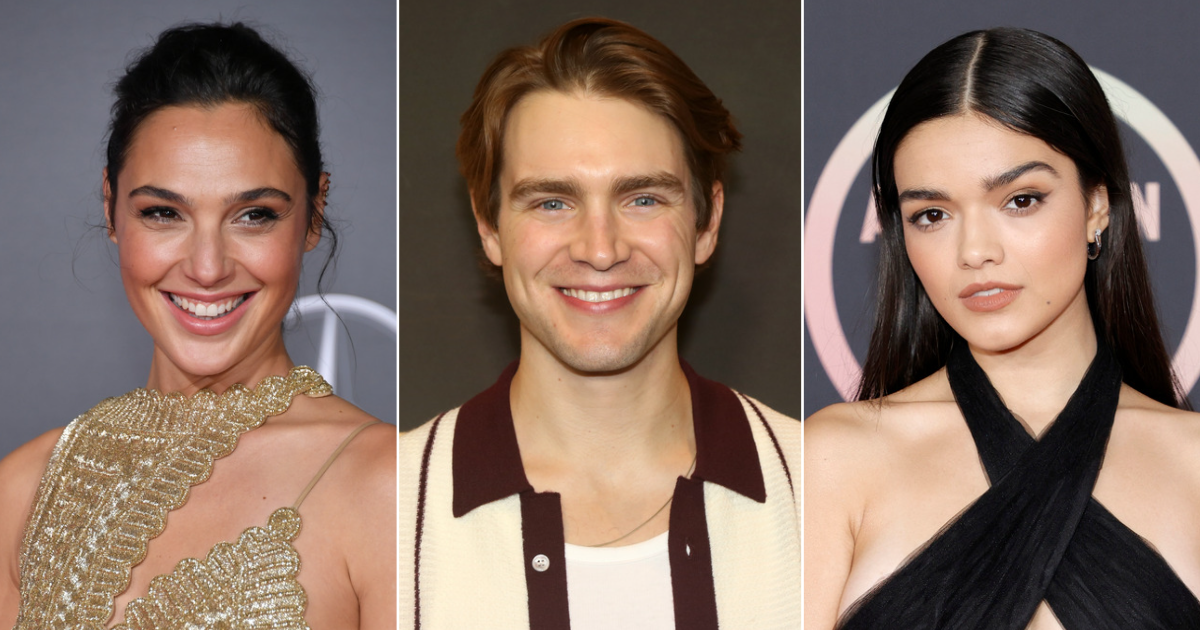 The original movie, titled Snow White and the Seven Dwarves, was based on the Brothers Grimm fairytale and released it in 1937. It was Disney's first animated feature film and presented the story of a princess who is fed a poisoned apple by her stepmother, the queen and then falls into a deep sleep that can be broken only by a kiss from the prince.

The live-action film is expected to go into production later this year.