James Michael Tyler, who played Gunther in Friends, passes away following a battle with prostate cancer 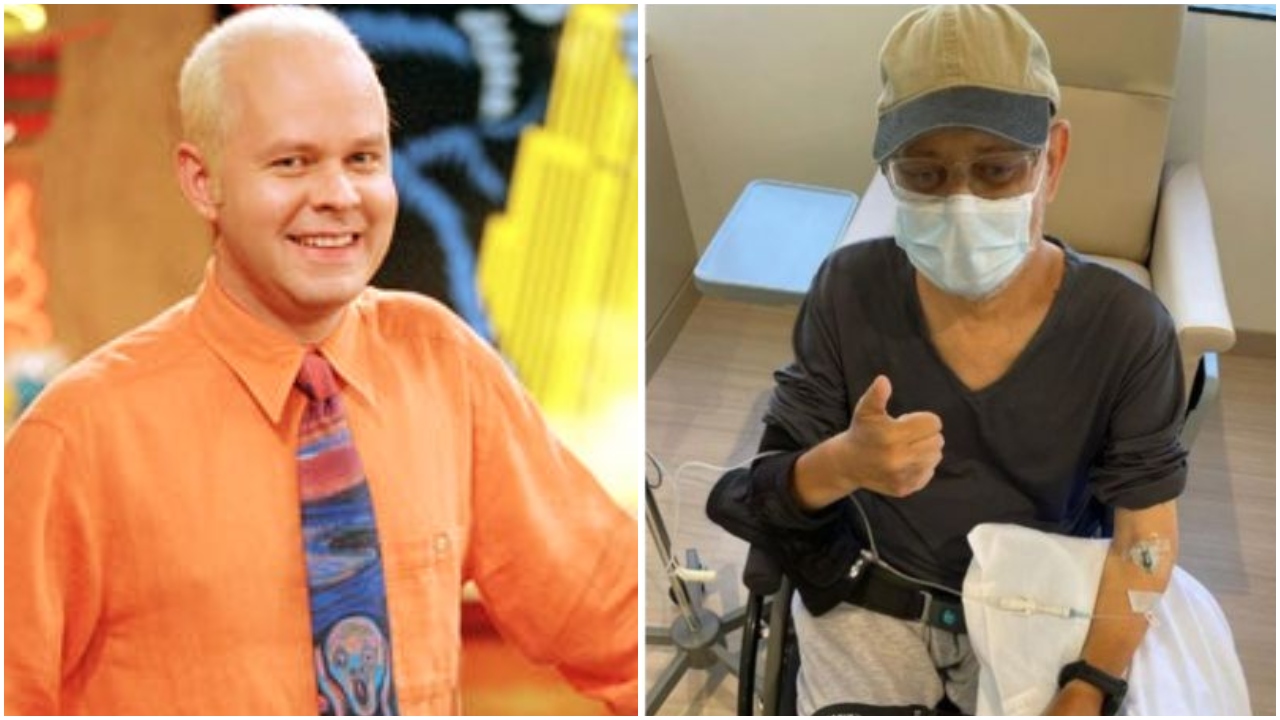 James Michael Tyler, best remembered for his role in the hit series Friends, breathed his last at the age of 59 at his residence on Sunday. The actor played a coffee shop manager and Rachel's admirer named Gunther. The news was confirmed by his manager who issued a statement post the actor's demise. James was battling advanced prostate cancer.

"The world knew him as Gunther (the seventh "Friend"), from the hit series Friends, but Michael's loved ones knew him as an actor, musician, cancer-awareness advocate, and loving husband. Michael loved live music, cheering on his Clemson Tigers, and would often find himself in fun and unplanned adventures. If you met him once you made a friend for life," the statement read.

Recommended Read: ‘He is her lobster,’ say fans as rumours of FRIENDS co-stars David Schwimmer and Jennifer Aniston dating in real-life gain momentum

In 2018, James was diagnosed with advanced prostate cancer which later spread to his bones. The actor's manager, in the statement, shared, "Wanting to help as many people as possible, he bravely shared his story and became a campaigner for those with a prostate to get a... blood test as early as 40-years-old."

James wasn't the main character in Friends, however, he was widely considered to be the 'seventh friend. As per reports, he appeared in around 150 episodes. For the unversed, James' character Gunther had a deep crush on Jennifer Aniston’s character, Rachel, who also worked at the coffee shop at Central Perk.

Warner Bros. Television mourns the loss of James Michael Tyler, a beloved actor and integral part of our FRIENDS family. Our thoughts are with his family, friends, colleagues and fans. pic.twitter.com/9coGnT5BHz