Advertisement
HomeHOLLYWOODNews‘I was a troll, full stop, and am so sorry,’ says Chrissy Teigen as she issues apology for her ‘horrible tweets’ to Courtney Stodden and others

Chrissy Teigen has come forward to speak out after facing accusation of cyberbullying. She has broken a month-long social media silence with a blog post apologizing for her “past horrible tweets”. This is the first time that the US model has addressed allegations of online bullying after apologizing to Courtney Stodden on Twitter in May. Courtney had gained media attention after marrying 51-year-old actor Dough Hutchison while still a teenager at the age of 16, highlighted Chrissy’s tweets in March that were shared in 2011.

The tweets read, “I hate you,” and another told the then-teenager to take a “dirt nap”. Courtney in an interview with an online portal had also said that Chrissy had encouraged them to kill themselves in private messages. Courtney identifies as non-binary. Courtney’s controversy made Chrissy a target of ‘cancel culture’ as many of her endorsement deals fell through and she faced massive backlash on social media for her bullying behaviour. She took to social media to apologize publicly to Courtney.

Not a lot of people are lucky enough to be held accountable for all their past bullshit in front of the entire world. I’m mortified and sad at who I used to be. I was an insecure, attention seeking troll. I am ashamed and completely embarrassed at my behavior but that...

RECOMMENDED READ: Chrissy Teigen reveals Kim Kardashian tried her best to save her marriage with Kanye West, says 'it's a shame that it didn't work out'

On Monday, Chrissy shared a lengthy Medium post in which she apologized for her past tweets and said that she has been reaching out to people whom she had insulted. She wrote, “I know I’ve been quiet, and lord knows you don’t want to hear about me, but I want you to know I’ve been sitting in a hole of deserved global punishment, the ultimate “sit here and think about what you’ve done”. Not a day, not a single moment has passed where I haven’t felt the crushing weight of regret for the things I’ve said in the past. As you know, a bunch of my old awful (awful, awful) tweets resurfaced. I’m truly ashamed of them. As I look at them and understand the hurt they caused, I have to stop and wonder: How could I have done that? 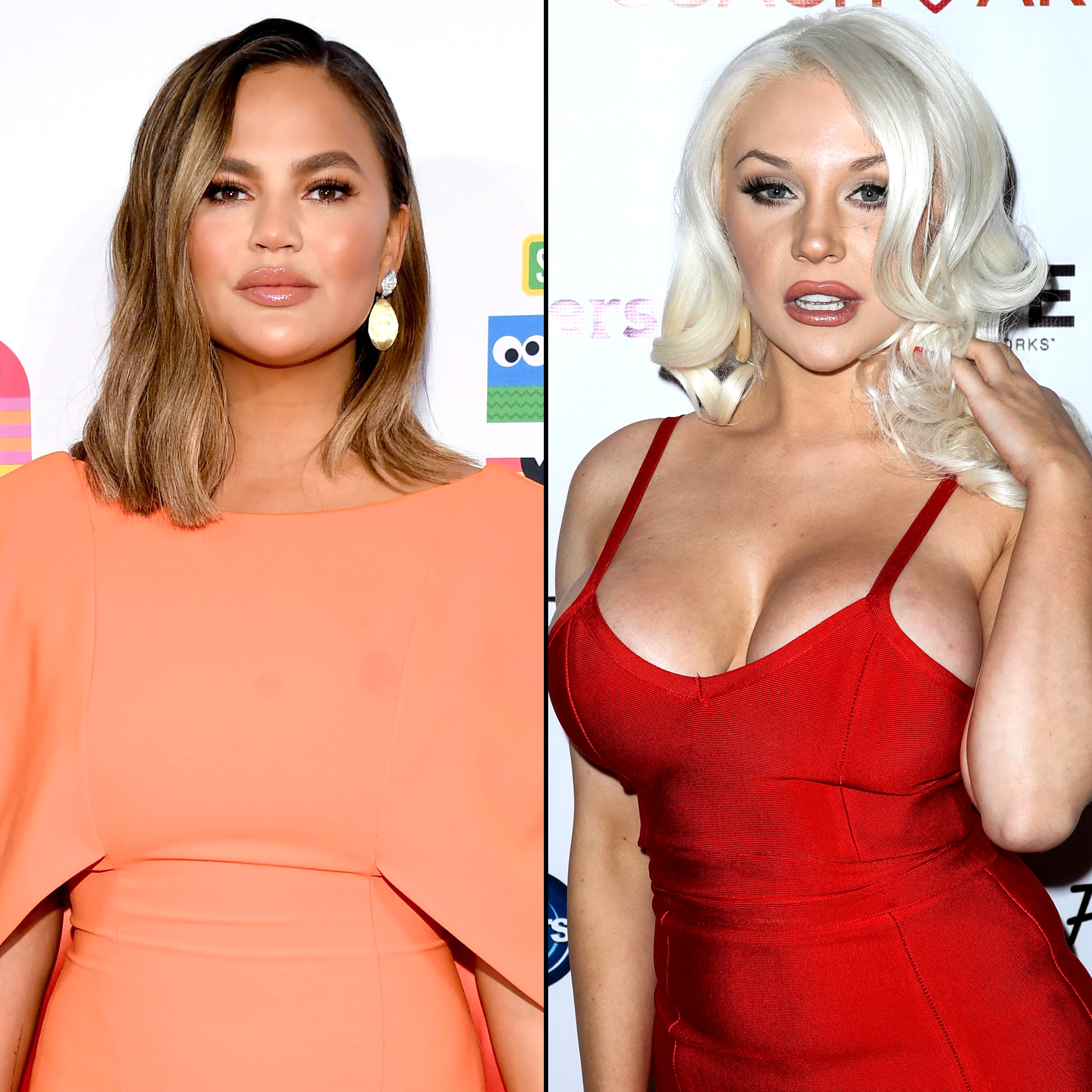 She further wrote, “I’ve apologized publicly to one person, but there are others — and more than just a few — who I need to say I’m sorry to. I’m in the process of privately reaching out to the people I insulted. It’s like my own version of that show My Name is Earl! I understand that they may not want to speak to me. I don’t think I’d like to speak to me. (The real truth in all of this is how much I actually cannot take confrontation.) But if they do, I am here and I will listen to what they have to say, while apologizing through sobs. There is simply no excuse for my past horrible tweets. My targets didn’t deserve them. No one does. Many of them needed empathy, kindness, understanding and support, not my meanness masquerading as a kind of casual, edgy humor. I was a troll, full stop. And I am so sorry.”

Chrissy, who is married to singer John Legend wrote that she poked fun at celebrities thinking it would make her look "cool and relatable". She wrote, “In reality, I was insecure, immature and in a world where I thought I needed to impress strangers to be accepted. If there was a pop culture pile-on, I took to Twitter to try to gain attention and show off what I at the time believed was a crude, clever, harmless quip. I thought it made me cool and relatable if I poked fun at celebrities." She also wrote that she is not looking for empathy while addressing the trolling she herself faced on social media and said, “'m more understanding of what motivates trolling - the instant gratification that you get from lashing out and clapping back, throwing rocks at someone you think is invincible because they're famous," she wrote. "Also, I know now how it feels to be on the receiving end of incredible vitriol. Believe me, the irony of this is not lost on me."