Kiera Knightley has opened up about her discomfort with shooting intimate sex scenes especially when men directors are behind the camera. In a conversation with director Lulu Wang and writer-producer Diane Solway on the Chanel Connects podcast, the actress said she no longer wants to act in sex scenes directed by men.

She said, “If I was making a story that was about that journey of motherhood and body acceptance, I feel like, I'm sorry, but that would have to be with a female film-maker. I don't have an absolute ban, but I kind of do with men. I don't want it to be those horrible sex scenes where you're all greased up and everybody is grunting. I'm not interested in doing that. I feel very uncomfortable now trying to portray the male gaze.” 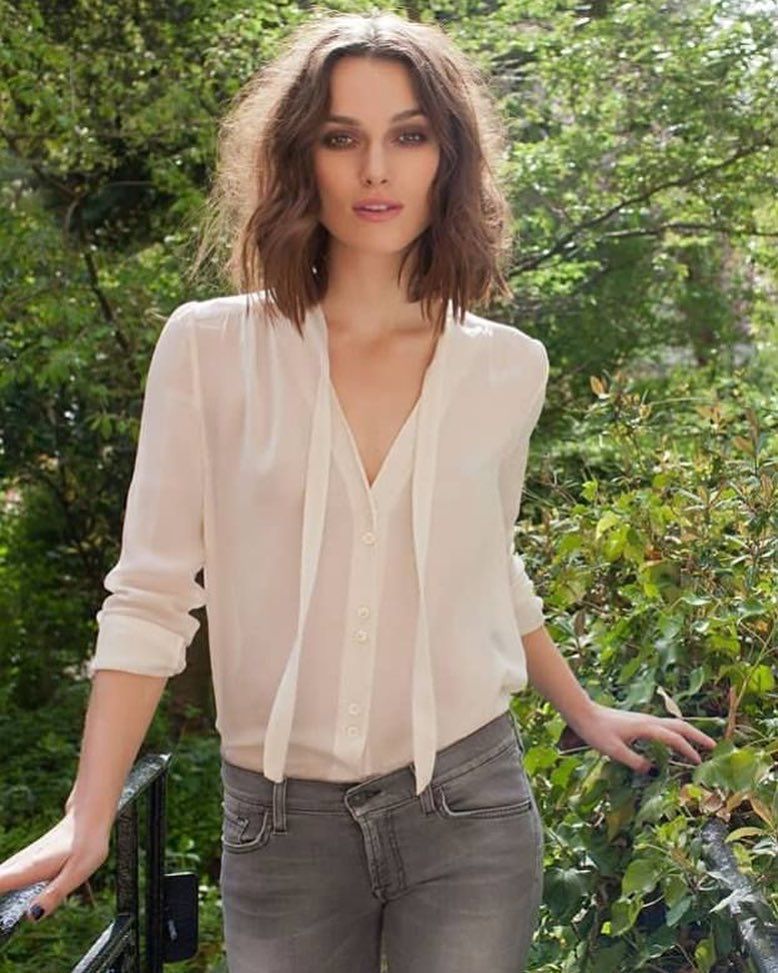 However, Kiera also said, “Saying that, there's times where I go, 'Yeah, I completely see where this sex would be really good in this film and you basically just need somebody to look hot. So therefore you can use somebody else because I'm too vain and the body has had two children now and I'd just rather not stand in front of a group of men naked.'"

Kiera has two daughters with musician husband James Righton. The two got married in 2013.