Chris Pine is in talks to play the lead role in the upcoming film adaption of the popular fantasy role-playing game, Dungeons And Dragons. Jonathan Goldstein and John Francis Daley are on board to direct the film and are also writing the screenplay, which is based on a draft by Michael Gili, reports variety.com.

Dungeons And Dragons was first adapted into a film in 2000. The film, which starred Justin Whalin, Marlon Wayans and Jeremy Irons, was a flop. The upcoming version has been in the works for years. It was first being made by Warner Bros. with Ansel Elgort being considered for the lead role. At the time, filmmaker Rob Letterman was on board to direct the movie. 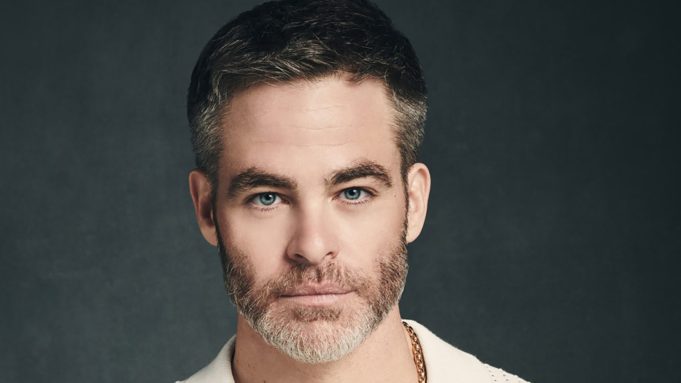 RECOMMENDED READ: Gal Gadot’s 'Wonder Woman 1984' to release in India on December 24 before its Christmas Day release in the US

Now, the film has moved to Paramount. The studio is co-producing and co-financing the film with Hasbro and eOne. The film is slated to release on May 27, 2022.

Meanwhile, Pine will next be seen alongside Gal Gadot in the superhero adventure Wonder Woman 1984. He is also working on Olivia Wilde's upcoming film Don't Worry Darling.