John David Washington is the new Protagonist in Christopher Nolan’s original sci-fi action spectacle Tenet. Armed with only one word—Tenet—and fighting for the survival of the entire world, the Protagonist journeys through a twilight world of international espionage on a mission that will unfold in something beyond real-time. Not time travel. Inversion. 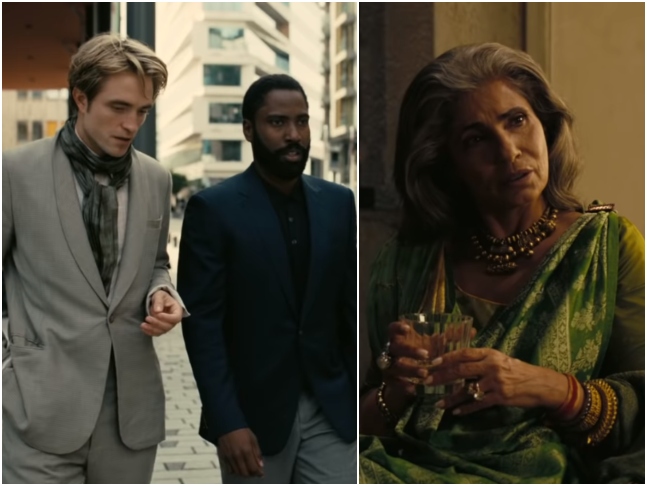 Earlier today, Dimple Kapadia announced the release date of Tenet in cinemas in India. “I’m extremely delighted to announce the release of Christopher Nolan’s Tenet on the 4th of December all across cinemas in India. It has been an honor for me to be associated with this project. The film has some spectacular action sequences, turns and twists that you can best enjoy only on the Big screen” said Dimple.

Exhibitors across the country gave their reactions to the news of Tenet releasing in Cinemas in India.