Ryan Reynolds is reprising his role as the Merc with a Mouth in Deadpool 3. However, the latest news is that Emmy-winning writer Lizzie Molyneux-Loeglin and Wendy Molyneux have been roped in to write the screenplay for the film.

Reynolds’ Wade Wilson/Deadpool moved into Marvel Cinematic Universe (MCU) after Disney acquired 21st Century Fox in March 2019. Reynolds, who is on board as producer on the franchise had confirmed last year that the third Deadpool film was in the works at Marvel Studios. He has also been instrumental in getting the Molyneux sisters on board to write the film’s script. 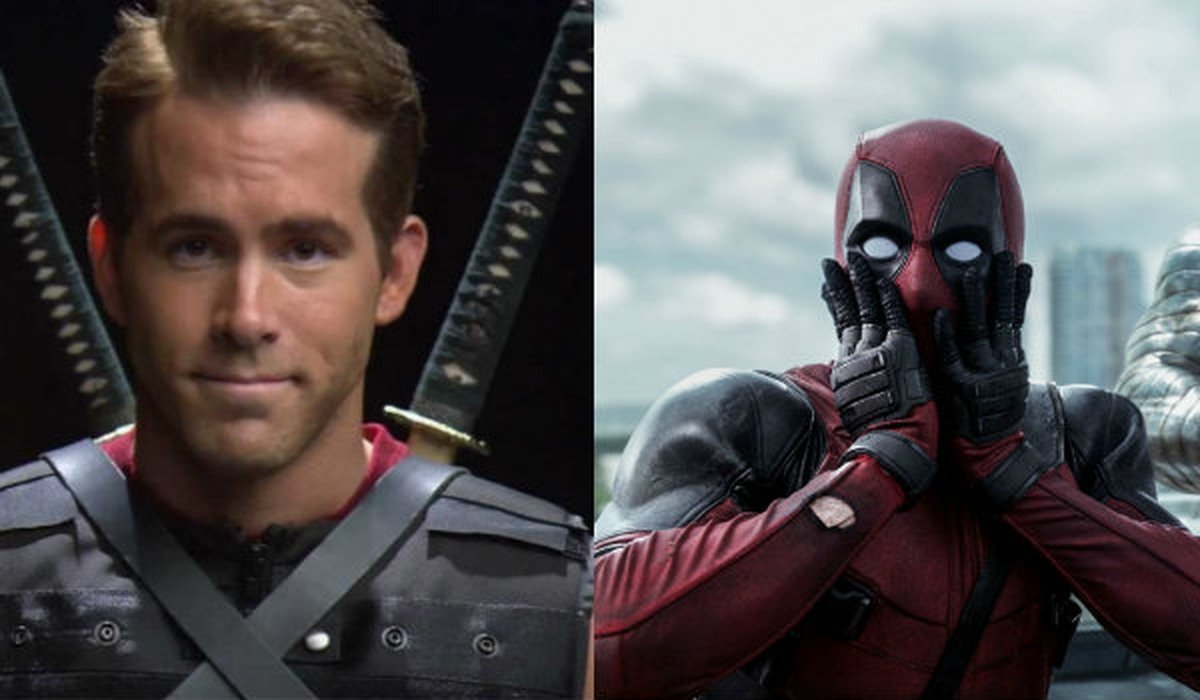 Deadpool 3 is the first trilogy to be handled by Marvel Studios and its president Kevin Feige. The writer duo is best known for their Emmy Award-winning work on Fox’s Bob’s Burgers. They also serve as creators, showrunners and executive producers on the animated comedy The great North.

Kristen Stewart bears an uncanny resemblance to Princess Diana in her

Godzilla vs Kong trailer: Legendary mythical adversaries collide in an ultimate showdown with the fate of the world hanging in the balance