Advertisement
HomeHOLLYWOODNewsWe were starving: Jason Momoa recalls being 'completely in debt' after his part in 'Game Of Thrones' ended

We were starving: Jason Momoa recalls being 'completely in debt' after his part in 'Game Of Thrones' ended

Jason Momoa has said that after his character Khal Drogo was killed off in HBO’s popular fantasy series Game of Thrones, he was ‘starving’ as he could not bag any project after that. He said that his financial situation improved only after he was cast as Aquaman in the DC Extended Universe films.

In an interview to an online portal, Jason said, “I mean, we were starving after Game of Thrones. I couldn’t get work. It’s very challenging when you have babies and you’re completely in debt.” Jason’s career took a surge upwards when he landed his recurring role of Arthur Curry/Aquaman in 2016’s Justice League. 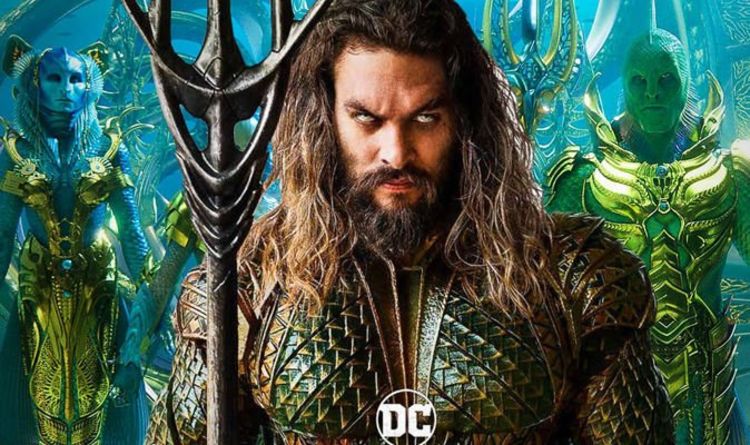 He reprised his role two years later in the solo Aquaman film that broke the record for the highest grossing DC film of all time. He will next be seen Zack Snyder’s Justice League and will also be seen in director Denis Villeneuve’s science-fiction epic Dune, which is slated for a next year release. He will also continue essaying Aquaman’s role in further DCEU films.