A live action TV series of Addams Family is in the works. Sources said Hollywood biggie Tim Burton is in negotiations to direct and executive-produce the show, to be written by Into the Badlands creators Alfred Gough and Milles Millar. Gough and Millar would also serve as executive producers and showrunners, reports variety.com 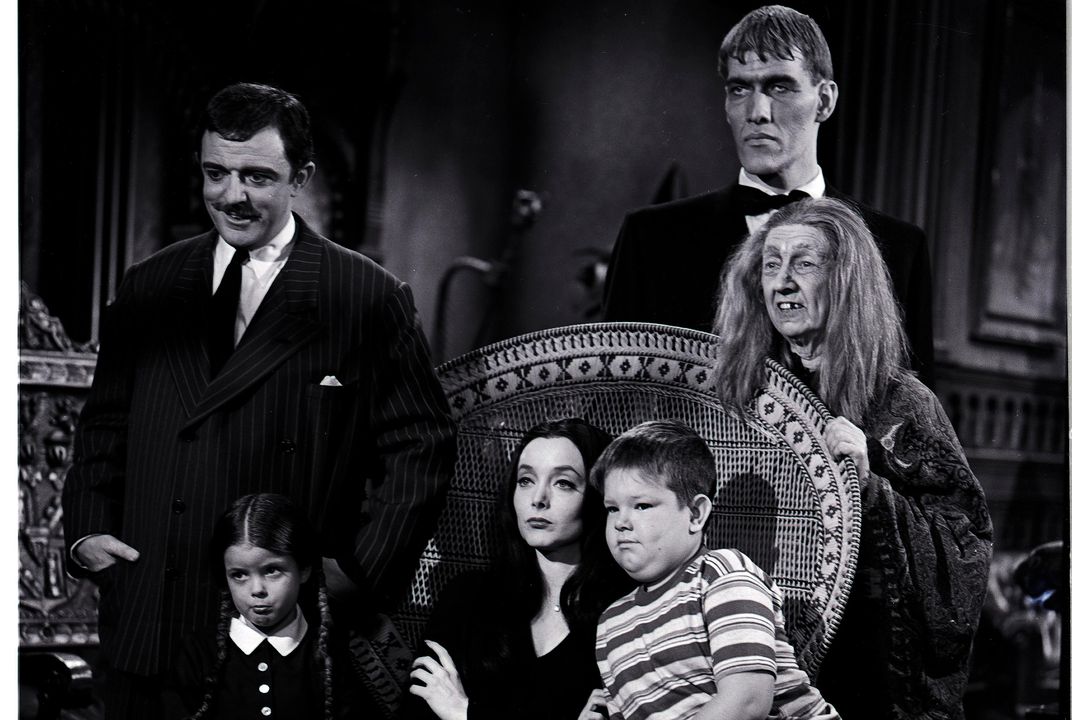 Multiple television adaptations have been made of the comic strip, most notably a series that ran from 1964 to 1966. It starred John Astin as Gomez and Carolyn Jones as Morticia. There have also been two animated series adaptations as well as a live-action series The New Addams Family in the late 1990s. There have been Addams Family films, too. The 1991 Barry Sonnenfeld directorial was a hit and was followed by the sequel Addams Family Values in 1993. These films starred Raul Julia as Gomez, Anjelica Huston as Morticia, Christopher Lloyd as Uncle Fester, Christina Ricci as Wednesday, and Jimmy Workman as Pugsley.

Most recently, a computer animated film was released in 2019. It featured a voice cast including Oscar Isaac and Charlize Theron.