Margaret Qualley has been roped in for Netflix's dramedy series Maid. The series will be based on Stephanie Land’s “Maid: Hard Work, Low Pay, and a Mother’s Will to Survive.” It will chronicle a single mother who turns to housekeeping to barely make ends meet as she battles against poverty, homelessness, and bureaucracy. 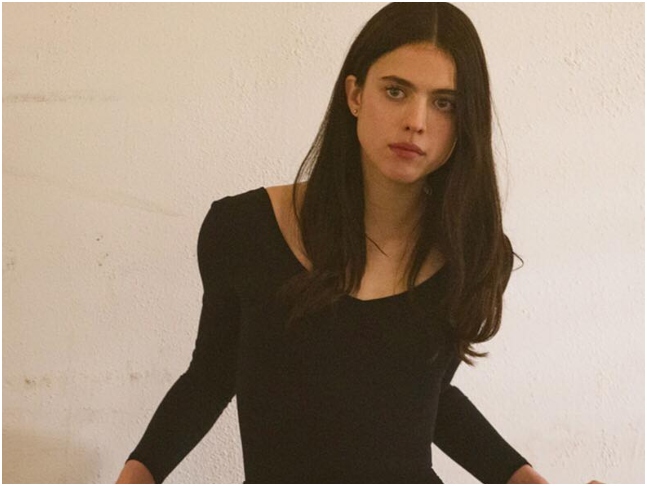 Lin-Manuel Miranda, Blake Lively, Richard Gere and Diane Keaton are all set to star in the romantic comedy The Making Of, with Endeavor Content handling sales at the upcoming Toronto International Film Festival. Ed Zwick and Marshall Herskovitz are producing through their Bedford Falls Company banner with production planned for the spring. The duo is also writing the script, which revolves around a pair of married filmmakers. NBC Universal on Tuesday announced that its Joe Exotic drama starring Saturday Night Live's Kate McKinnon has been formally ordered to series and will air as a cross-platform venture on NBC, USA Network and streamer Peacock. The limited series, which has been without a network since it was put in development at studio UCP in November, is the first taste of a strategy to come from Frances Berwick. 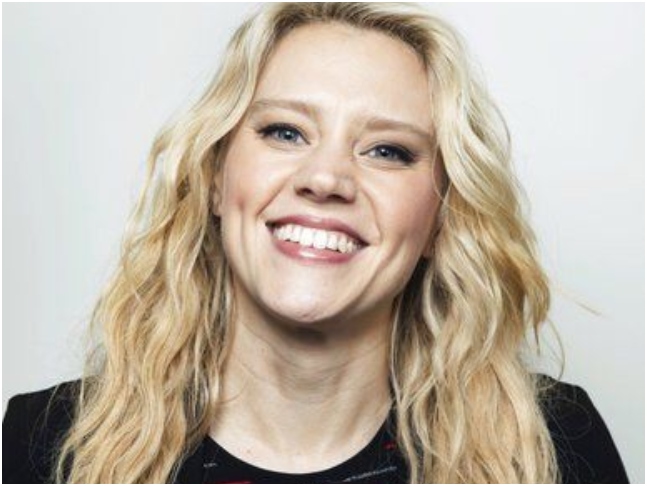