British star Idris Elba has confirmed that a movie version of his popular detective drama series, Luther, is under works. In the series created by Neil Cross, Elba was seen as DCI John Luther, a genius detective with a gift to solve murders, but his mind can't always save him from the violence of his passions. The show ended its five-season run in 2019."I've maintained I'd like to see it come to a film, and that is where I think we are heading towards -- a film. And I'm looking forward to making that happen. It is happening," Elba said, while he shared the news while speaking to the press after receiving the BAFTA Special Award at the Virgin Media BAFTA Television Awards, reports variety.com. 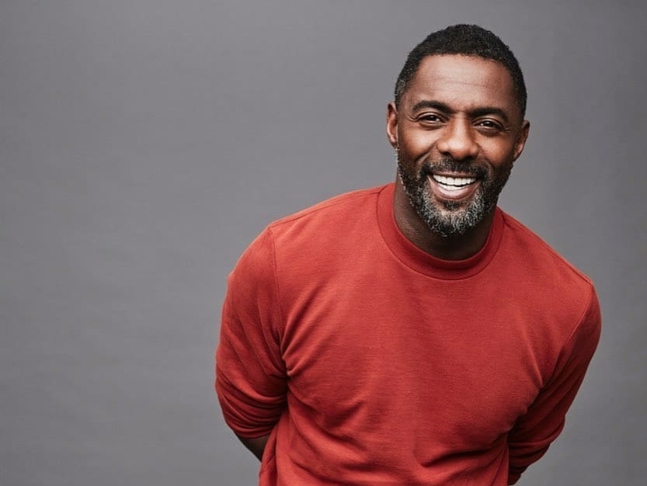 Recommended Read: Idris Elba trademarks his name to launch beauty range with wife Sabrina Dhowre under lifestyle brand S'able LabsThe London-born star is being recognised by BAFTA for his craft and for pushing for diversity and new talent. "With film, the sky is the limit. You can be a little bit bolder with the storylines. And (you can be) a little bit more international, and a little more up the scale. But John Luther is always going to be John Luther," he added.Elba also shared that he would like to direct and write more, as well as act. With his own production company, he said that he has been producing "solidly for about five years. I love it, it is a really slow burn thing, and you cultivate your land really slowly, but it is really satisfying". He added: "I love acting, and I'd like to win a BAFTA as an actor one day."Asked about championing new talent, Elba said: "We've all got a duty -- each one, teach one, and to give others an opportunity. I wouldn't be here if someone didn't think I didn't have talent. You have to pay it forward."