It was actor Robert Downey Jr. who convinced Mark Ruffalo joins the Marvel Cinematic Universe (MCU) and essay the role of The Hulk.

Ruffalo was on The Tonight Show and speaking to the host Jimmy Fallon, when he said it was Downey Jr. who persuaded him to take the offer, reports aceshowbiz.com. His own instinctive reaction was: "I was scared". 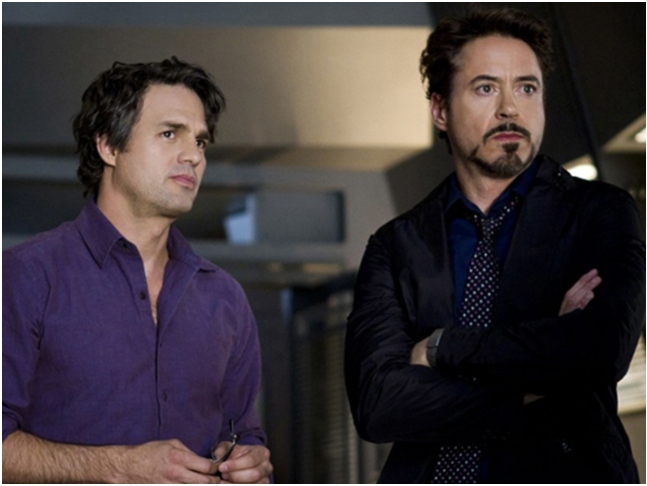 "I didn't know what I could add to what I already thought had been done so well before me." The 52-year-old Ruffalo shared that he was hesitant because was only doing "indie movies up 'til that point", adding: "So I was like, 'I don't know if I'm the right person for this.' And Joss Whedon's like, 'Yeah, you are the right person'."

Ruffalo, who first appeared as The Hulk was in the 2012 movie "The Avengers" and was recently seen in "Avengers: Endgame", said he received a call from Downey Jr. "Then I got a call from Downey, it must've made it to him that I was hemming and hawing, and he just simply said, 'Ruffalo, let's go. We got this'. In true 'Iron Man' fashion. And then after that, I was like, 'I guess I have to do it'," he said.

‘I was a troll, full stop, and am so sorry,’ says Chrissy Teigen a