Grammy-nominated gospel singer Troy Sneed has died from complications with the coronavirus. He was 52.

Sneed's publicist, Bill Carpenter, shared that the singer passed away on Monday at a hospital in Jacksonville, Florida, reported usatoday.com. 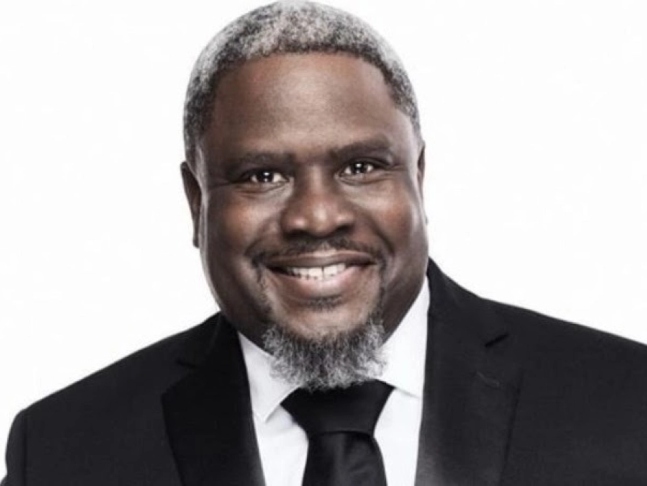 Recommended Read: Rapper Fred the Godson dies of COVID-19 at 35, tributes pour in from pop artists

Sneed earned a Grammy nomination for his work on the Youth For Christ's 1999 album, Higher. The singer traveled throughout the US early in his career to sing the gospel with the Georgia Mass Choir. He arranged music on their albums and appeared with the choir in the 1996 film The Preacher's Wife starring Whitney Houston and Denzel Washington. He also served as a producer on Youth For Christ's The Struggle Is Over, which was at No. 1 on Billboard's gospel songs chart in 2006.

As a solo artist, Sneed released seven albums and had several hit songs within the gospel realm including Work it out and My heart says yes. He is also known for the upbeat Hallelujah.