Mark Blum, a veteran stage actor known for films including Desperately Seeking Susan and Crocodile Dundee, has died due to complications from Covid-19, according to a statement released by the Screen Actors Guild. Blum was 69 years old and was diagnosed with Coronavirus recently.

Blum died on Wednesday at NewYork-Presbyterian hospital of complications from the novel coronavirus, his wife, actress, and acting teacher Janet Zarish told The Hollywood Reporter. 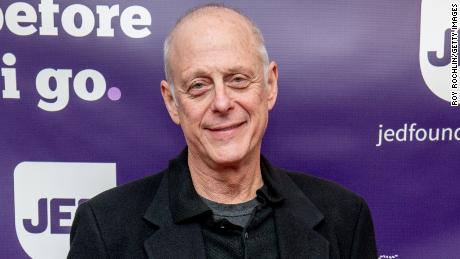 Though he was perhaps best known for the 1985 film Desperately Seeking Susan, in which he starred alongside Madonna and Rosanna Arquette, he most recently appeared in supporting TV roles on the HBO series Succession, the Netflix drama You and Amazon's Mozart in the Jungle. He was a staple in the New York theater community, frequently appearing on Broadway, including the revival of Twelve Angry Men.