Advertisement
HomeHOLLYWOODNewsBen Affleck opens up on his divorce from Jennifer Garner, calls it ‘the biggest regret of his life’

Actor-filmmaker Ben Affleck has gotten real about what he really feels about the end of his marriage to Jennifer Garner after a long separation. Years after their public break-up, the two-time Academy Award-winning actor said in an interview that he regretted divorcing Garner, reports aceshowbiz.com. Speaking to The New York Times, the "Batman v Superman: Dawn of Justice" actor called their divorce "the biggest regret of my life."

He elaborated his statement, "Shame is really toxic. There is no positive byproduct of shame. It's just stewing in a toxic, hideous feeling of low self-worth and self-loathing." Despite his regret, Affleck was determined to focus on the positives. "It's not particularly healthy for me to obsess over the failures - the relapses - and beat myself up," he said. "I have certainly made mistakes. I have certainly done things that I regret. But you've got to pick yourself up, learn from it, learn some more, try to move forward." 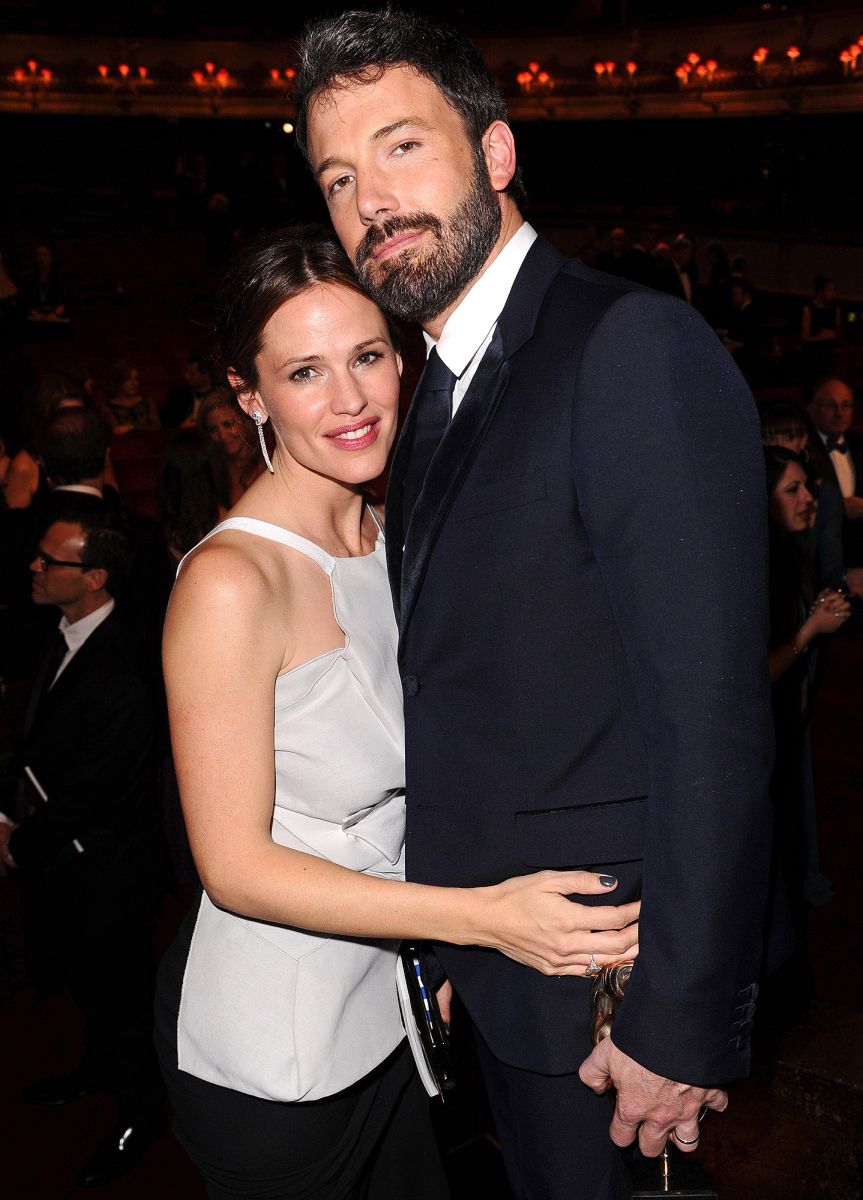 On the causes to his marital issues, the 47-year-old actor owned up to his drinking problems. "I drank relatively normally for a long time," he confessed. "What happened was that I started drinking more and more when my marriage was falling apart. This was 2015, 2016. My drinking, of course, created more marital problems. "People with compulsive behavior, and I am one, have this kind of basic discomfort all the time that they're trying to make go away," he explained further. "You're trying to make yourself feel better with eating or drinking or sex or gambling or shopping or whatever. But that ends up making your life worse. Then you do more of it to make that discomfort go away. Then the real pain starts. It becomes a vicious cycle you can't break. That's at least what happened to me."

'Jaws' actor Lee Fierro dies of complications from coronavirus at the

Veteran actress and author Patricia Bosworth succumbs to Coronavirus at 86

Was looking forward to be back in India: Chris Hemsworth tells Indian fans after his promotional tour gets called off due to coronavirus

Coronavirus: Robert Downey Jr. remembers friends and relatives lost over past weeks as he shares a selfie on his 55th birthday

Finally got to know I had suffered for so many years: Selena Gomez on battling bipolar disorder

I get to be the leader: Salma Hayek reveals her character Ajak spearheads ‘The Eternals’