Advertisement
HomeHOLLYWOODNewsScarlett Johansson's 'Black Widow' to meet the audience at theatres in India before the US, release date OUT!

Scarlett Johansson's 'Black Widow' to meet the audience at theatres in India before the US, release date OUT!

Scarlett Johansson's Black Widow will release in India on April 30, 2020, a day before its release in the US. Marvel Studios' Black Widow will open in India in six languages that is English, Hindi, Tamil, Telugu, Malayalam and Kannada."Over the last few years, Marvel movies have brought about an entertainment revolution in the country. Every superhero from Marvel -- be it Iron Man, Captain America, Thor, Hulk and even the newer members like Black Panther, Doctor Strange and Captain Marvel - have become household names. Black Widow is one such character who has been integral to the Marvel journey and has been a fan favourite; especially in India. We have seen Natasha Romanoff as a spy, assassin and an Avenger; but she remains a mystery and fans now want to know her origin story more than ever. And as a special treat for these fans; we are releasing 'Black Widow' a day prior to the US," said Bikram Duggal, Head, Studio Entertainment, Disney India. 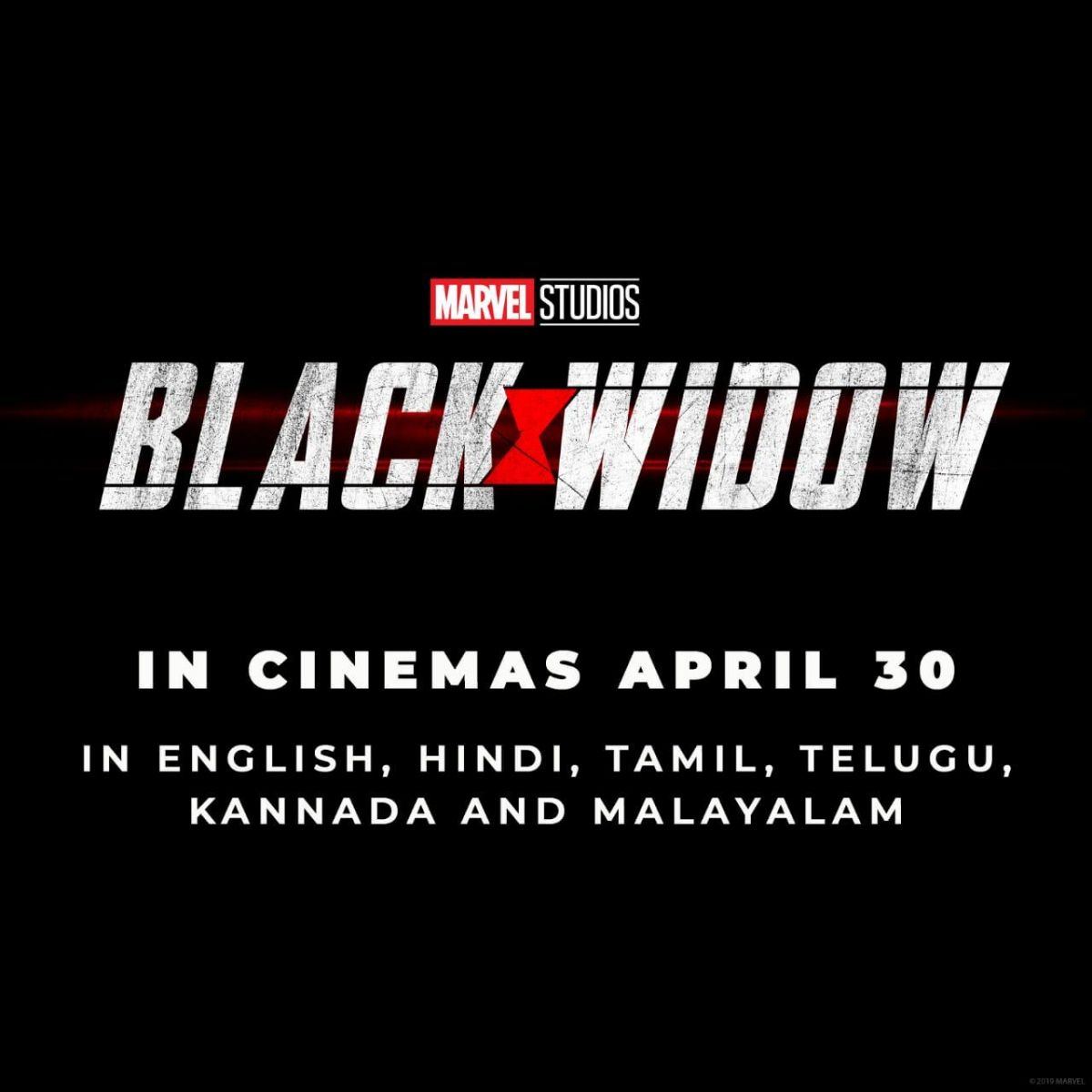 Recommended Read: O.M.G, Iron Man is back! Robert Downey Jr to return as the enigmatic superhero for Scarlett Johansson standalone Marvel film 'Black Widow'Black Widow is set after the events of Captain America: Civil War but before the events of Avengers: Infinity War. The film will trace the story of Natasha Romanoff, who will confront her past. The film will start a new phase for Marvel after Avengers: Endgame.It is being reported that actor Robert Downey Jr will be back as the enigmatic superhero Iron Man in the Marvel Cinematic Universe with Black Widow. The characters will be back as Black Widow is a prequel taking place ahead of the events of Endgame. It's unknown how big Downey Jr's role in the film will be.